The Kandy International Chess Festival is slated to be held from 6th to 13th August 2018 in the historical Sri Lankan city of Kandy. In its 9th edition this year, the festival will feature a Grandmaster Open and a Blitz tournament. FM Rajeendra Kalugampitiya sends us a report with all the details about the event.

Kandy Chess Festival is organized by the 64 Squares Chess Academy, the live-wire of chess development in Kandy both in terms of identifying and developing chess talent and in organizing competitions that test the skills of top players in the country.

This year’s edition of the tournament will be held on from August 6th to 13th 2018 at NICD, Polgolla. This is the ninth edition of what is clearly the most popular event in the chess calendar of the country. Kandy is a major city in Sri Lanka located in the Central Province. It was the last capital of the ancient kings' era of Sri Lanka. The city lies in the midst of hills in the Kandy plateau, which crosses an area of tropical plantations, mainly tea. Kandy is both an administrative and religious city and is also the capital of the Central Province. Kandy is the home of The Temple of the Tooth Relic (Sri Dalada Maligawa), one of the most sacred places of worship in the Buddhist world. It was declared a world heritage site by UNESCO in 1988. 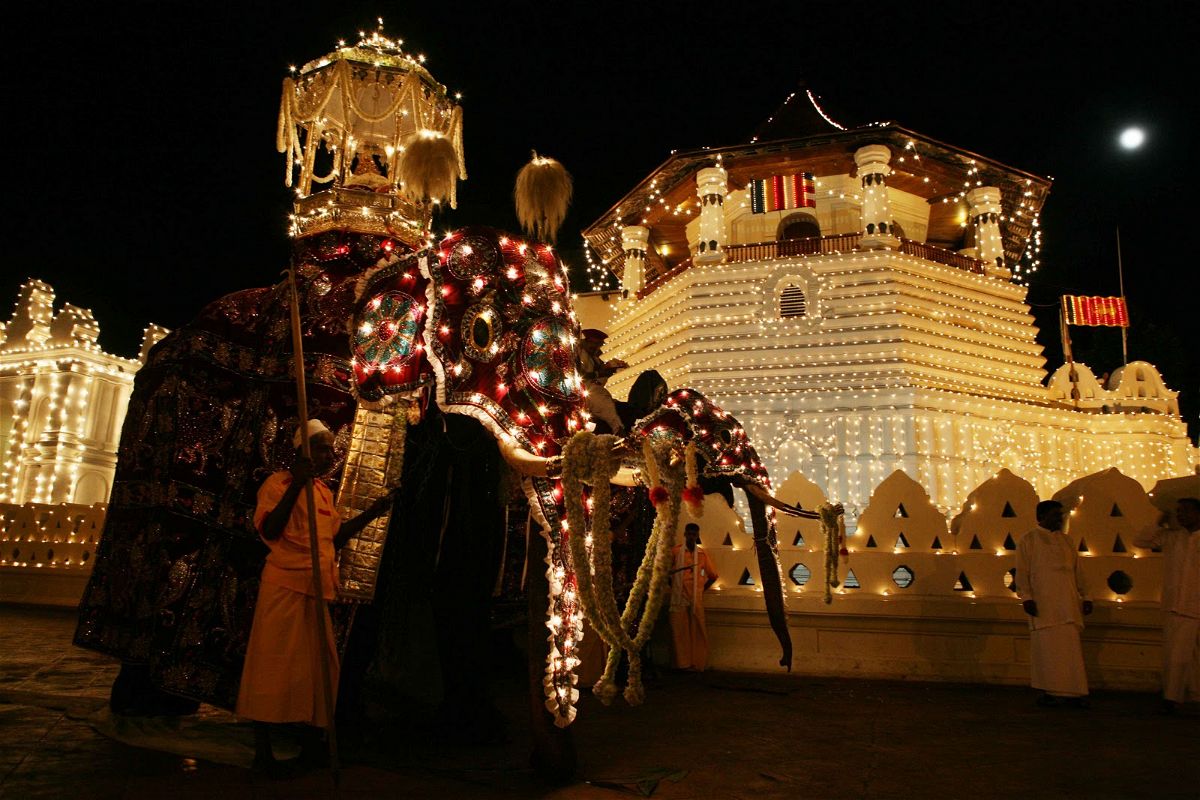 Temple of Tooth relic during the Essala Perahera, the festival of the Tooth 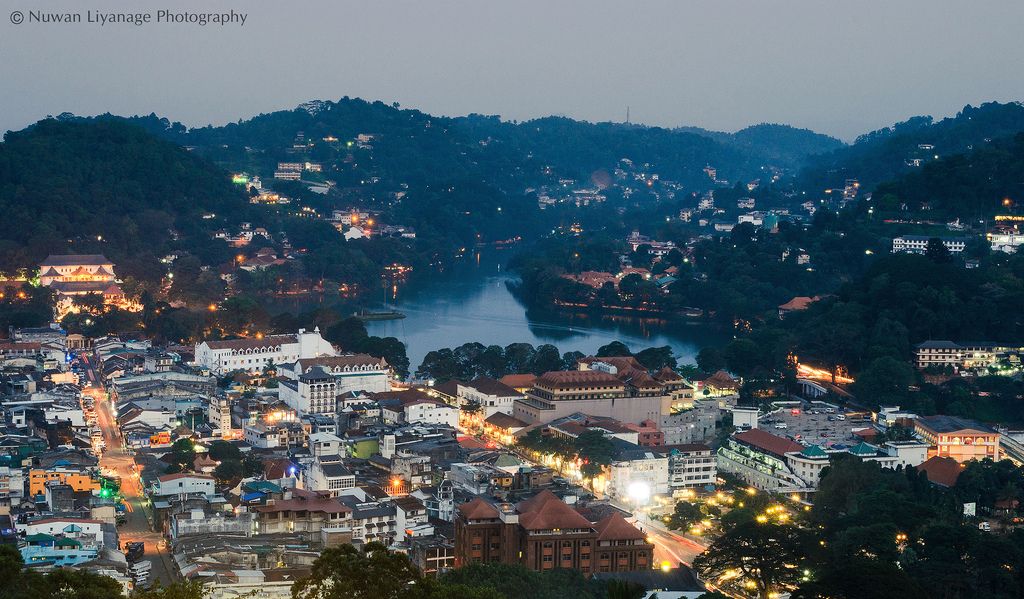 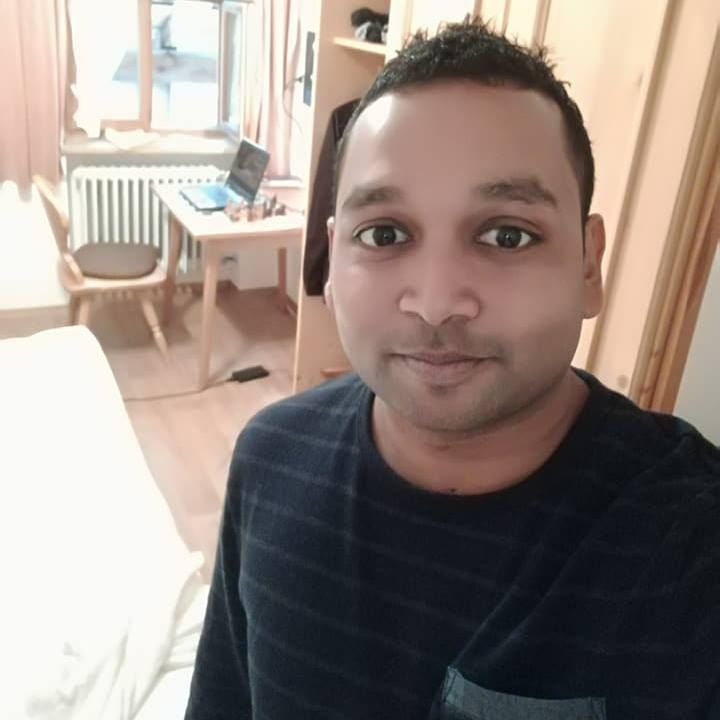 Rajeendra Kalugampitiya is a FIDE Master from Kandy, Sri Lanka. Currently is working as the Assistant Secretary of the Sri Lankan Chess Federation besides fulfilling his duties as the CEO and Founder of the 64 Squares Chess Academy. In the past, he has also been the captain of the national chess team of Sri Lanka.