Sultan Khan - From the name to Knowing the person

Reading seems to have become a dying habit. With the advent of gadgets and distraction lurking around every corner, the temptation to resist them is increasingly becoming a difficult task. A true bibliophile knows the real essence of reading from a physical book, the smell of a newly printed one cannot be replaced by a digital or e-ink. Four-time National Women's champion, Asian Continental champion, Individual Gold medalist at Tromso Olympiad 2014 - the woman of multitude of accolades - IM and WGM Padmini Rout writes her thoughts after reading Daniel King's new book about Sultan Khan. Photo: Amazon India

When I was a kid and random old people would sometimes ask me if I know Sultan Khan, I would say yes. Although it was only a name I had heard growing up but knew nothing beyond. So when the book about Sultan Khan by Daniel King came out recently, I was curious to read it and to my luck a friend gifted it to me on my bday :) 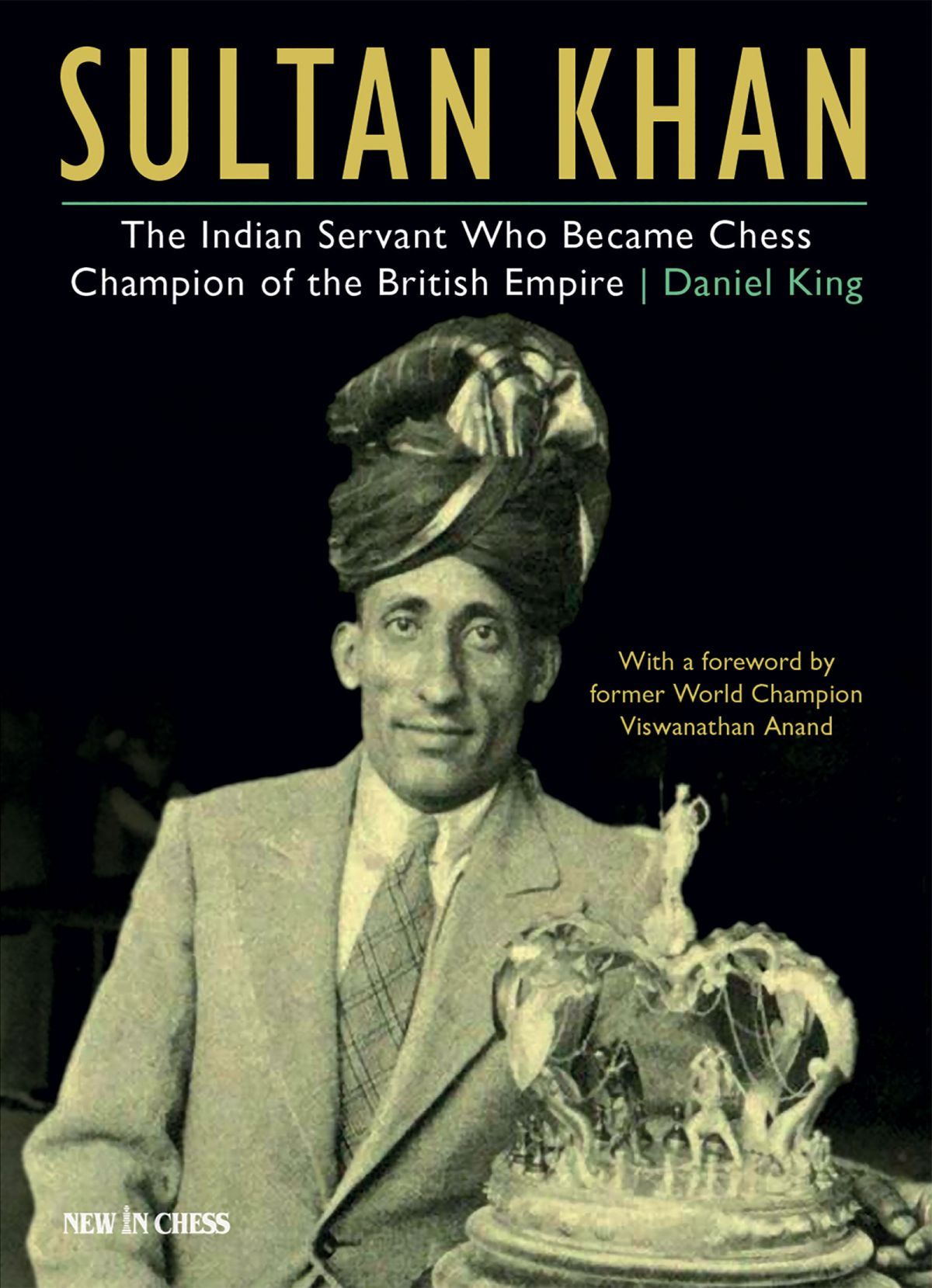 Sultan Khan like me learnt the game of chess at the age of 9 from his father. Like him, one of the first person who I played chess against (Satya uncle) would ask me - do you want to play with the Indian rules or Western and I would say western (having absolutely no idea what the Indian rules were - back then it seemed obsolete and unimportant to me to learn it). Satya uncle left for the heavenly abode last year and now I can only imagine how our games would have proceeded if I had agreed to play with the Indian rules, perhaps I would have been a bit less reckless with the pawns. According to Indian rules - the pawns could only move one square at a time from their initial position and there was no castling, the King had a superpower only once during the game to move like a knight provided it had not been checked earlier and few other interesting rules.

The book and Sultan Khan's chess progress follows the Indian Freedom struggle and you will recognize chess enthusiasts Sir John Simon from your history books who had a role in Sultan Khan's career.

One theme you will find in abundance going through the games is Sultan Khan's skillful ways of domination over the opponent's pieces. Consider this position -

They say chess imitates life and it made me think, was it an attempt to compensate for what he couldn't do in life? Sultan after all means King.

Here is a technical win:

And the famous one in the spirit of Indian rule of chess in display, the very first game from the book:

I enjoyed learning about Sultan Khan, and also many other chess personalities of the past. There are many interesting stories and you will not only find Sultan Khan's games against World Champions as Alekhine, Capablanca, Euwe but also the likes of C.H.O'D. Alexander !! (the player behind the GM character in The Imitation Game). Thanks to the book now I know how strong a player Sultan Khan was! It was such a long time ago but reading about the death of F D Yates brought me tears. I hope Sultan Khan is given the GM title posthumously, also for Yates and C.H.O'D Alexander! (If fictional characters can be given GM titles then why not real life chess heroes).

I guess the true power of a human life is that we can connect across different times, age and ocean.

Oh and the book reminded me to watch the movie Shatranj Ke Khilari! Off to it!

P.S. Thanks for reading the article! Please let me know if you enjoyed reading it and if it makes you want to read the book now, that will encourage me to write more! 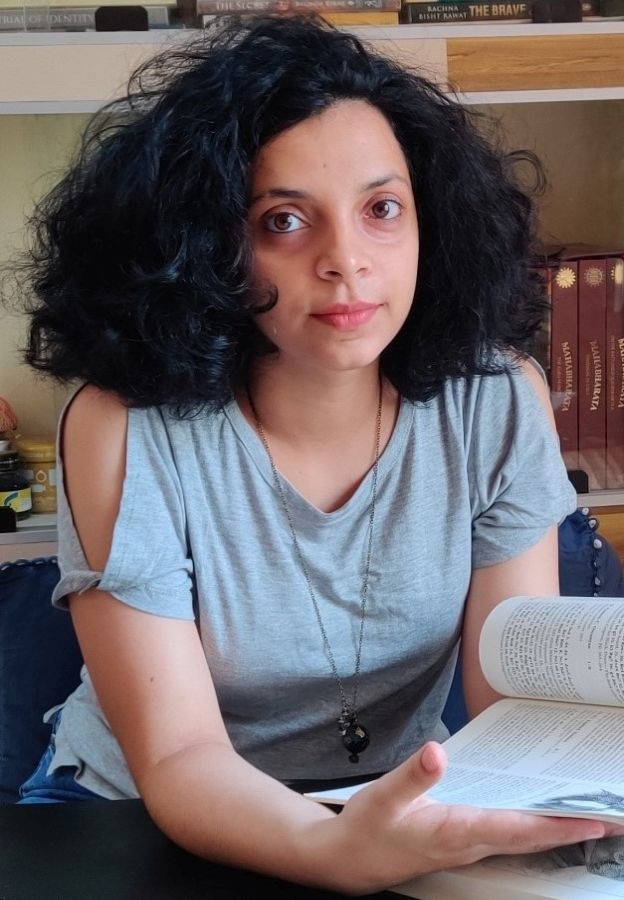 IM Padmini Rout among other things is also a bibliophile too

We are happy to see IM Padmini Rout reviving her blog "An Open Window" after seven long years. Apart from being one of the strongest female chess player of India with a long list of accomplishments, she is also a bibliophile, loves the nature and cares deeply about the green environment.

The article has been republished here with kind permission from Padmini Rout.