Nihal Sarin scored a victory in the last round to win Silver Lake Open 2021 with an unbeaten 8.0/9, a full point ahead of the competition. Nihal performed at 2807, gained 17 Elo rating points. He needed to win the last round to become a clear champion because a draw meant Raunak's result would decide his fate. Both runner-up Raunak Sadhwani and second runner-up Abhimanyu Puranik scored 7.0/9 each and they were also undefeated. They were placed second and third respectively according to their tie-breaks. IM Harshit Raja scored 6.5/9 and he secured tenth position. IM Raahil Mullick finished at 16th position with 6.0/9. Photo: Rupali Mullick 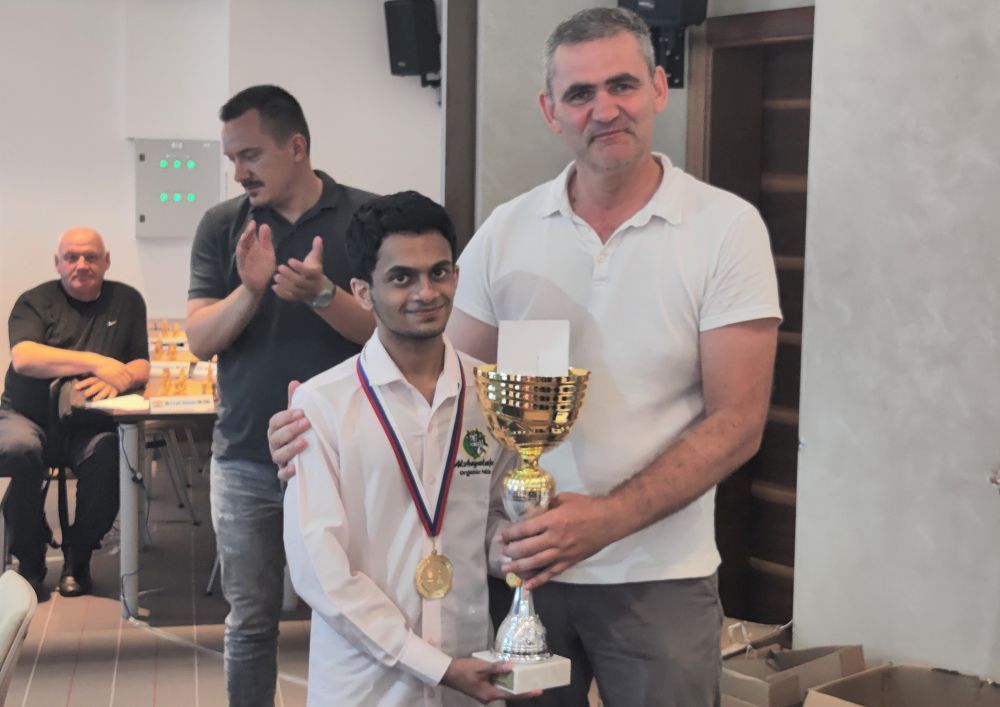 Nihal made a short 17-move draw with compatriot Abhimanyu Puranik. 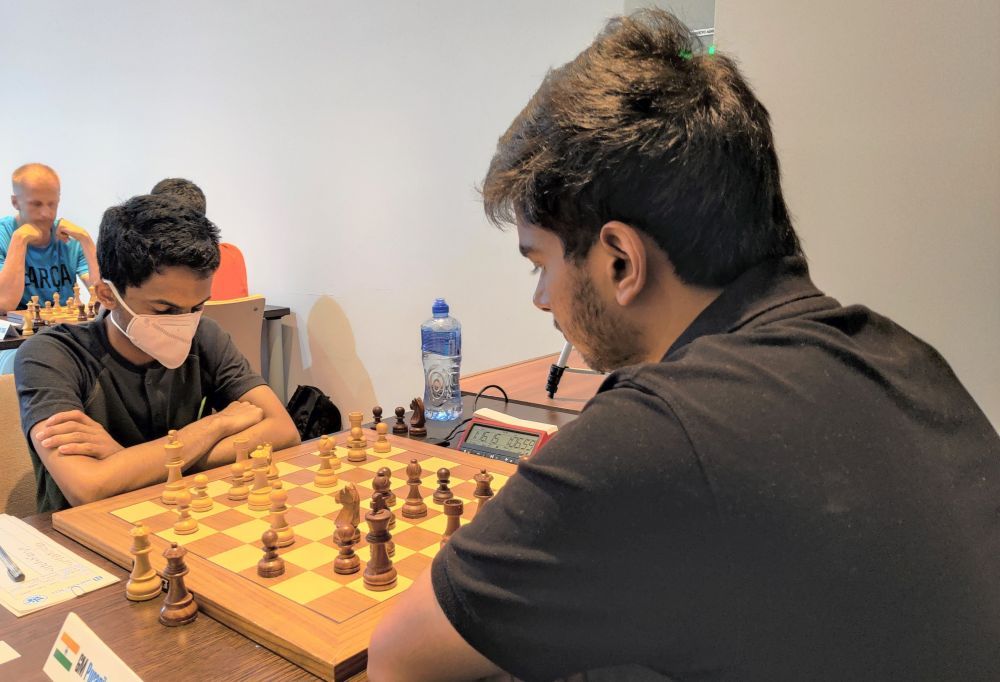 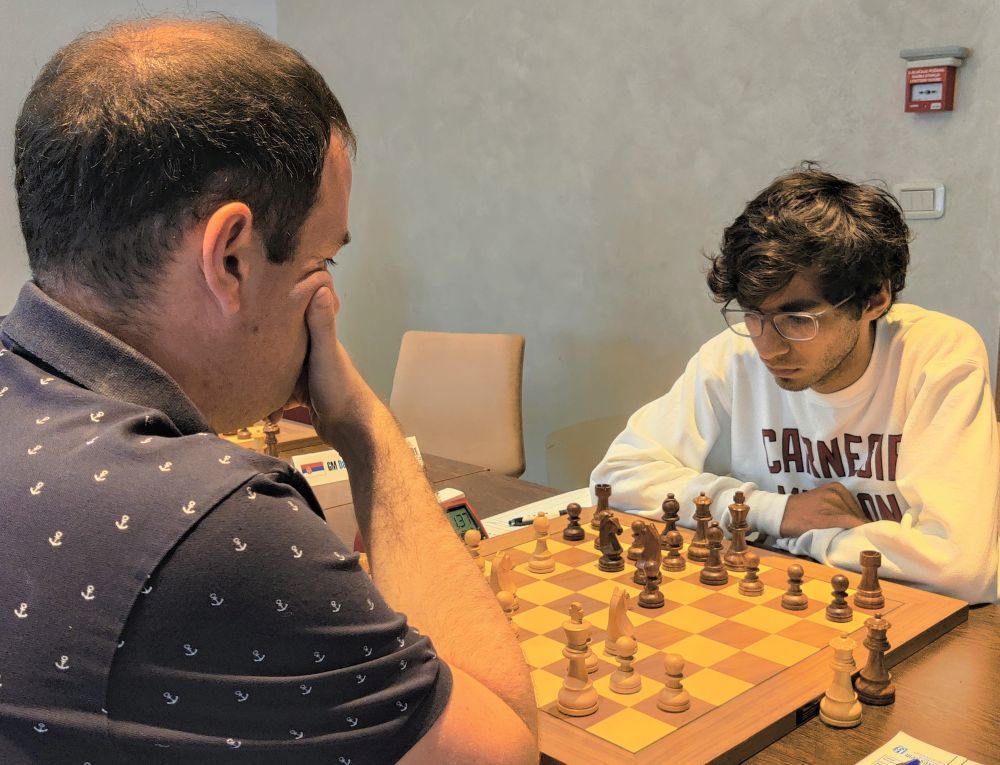 IM Drasko Boskovic's king was already dangling in danger. Then he made a tactical error which Raunak capitalized. 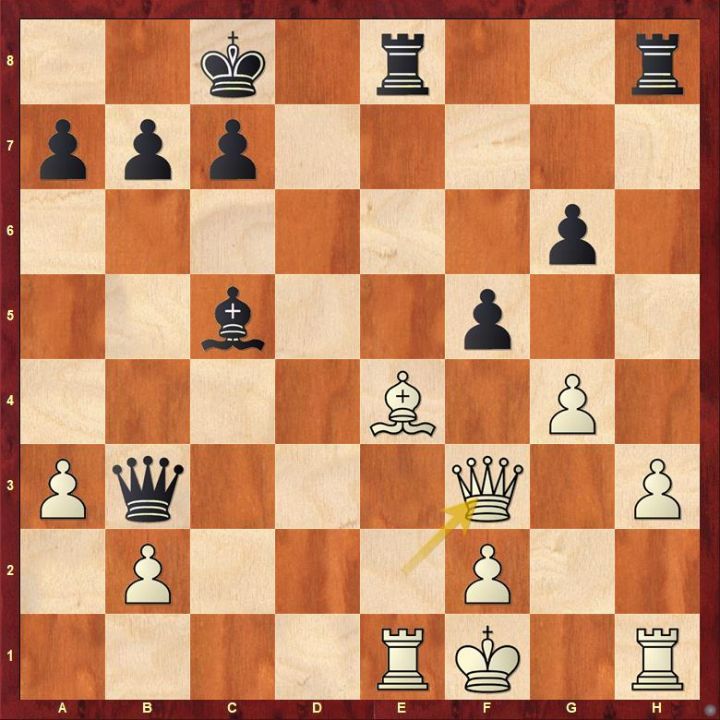 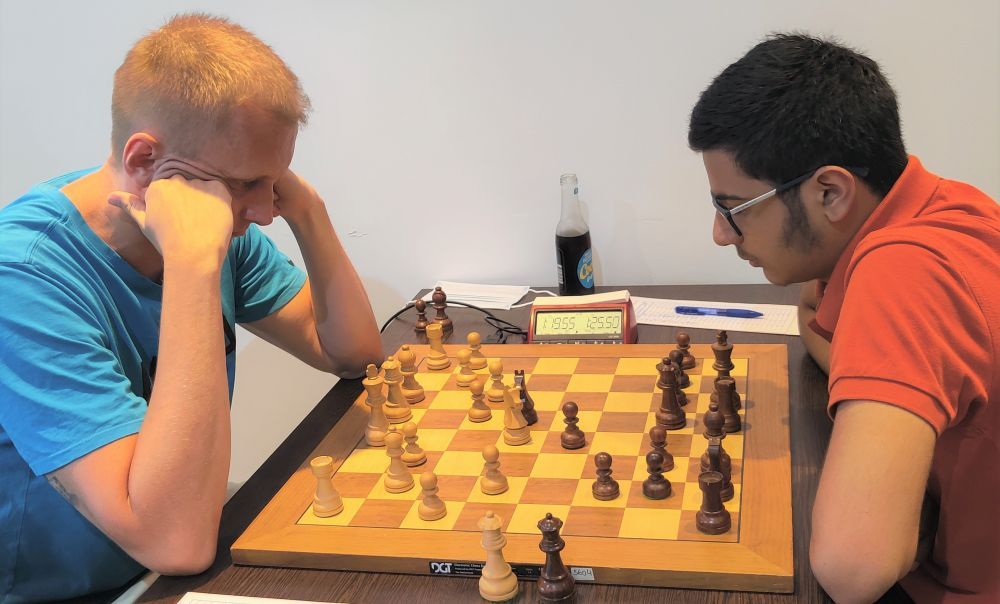 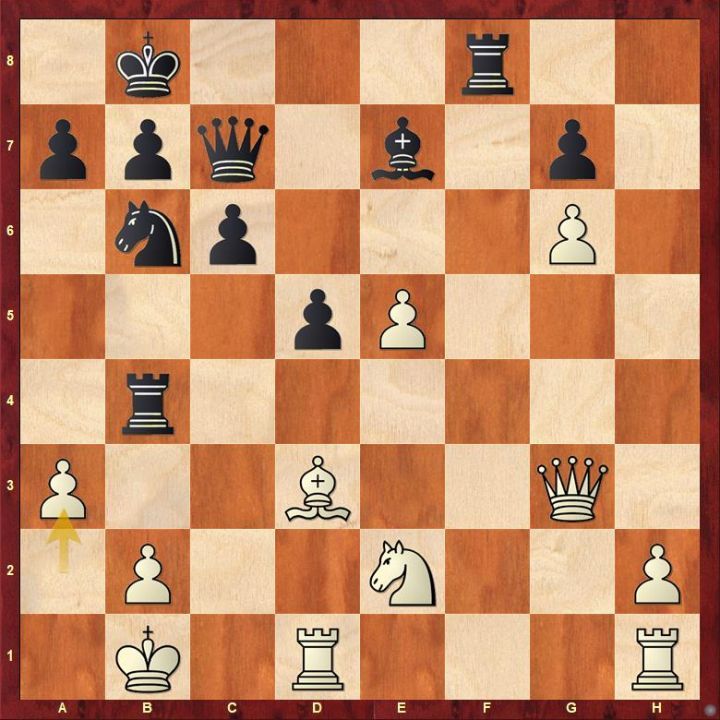 Instead of the text 28...Rh4, find out where Black should have moved the rook to maintain threats on White king? 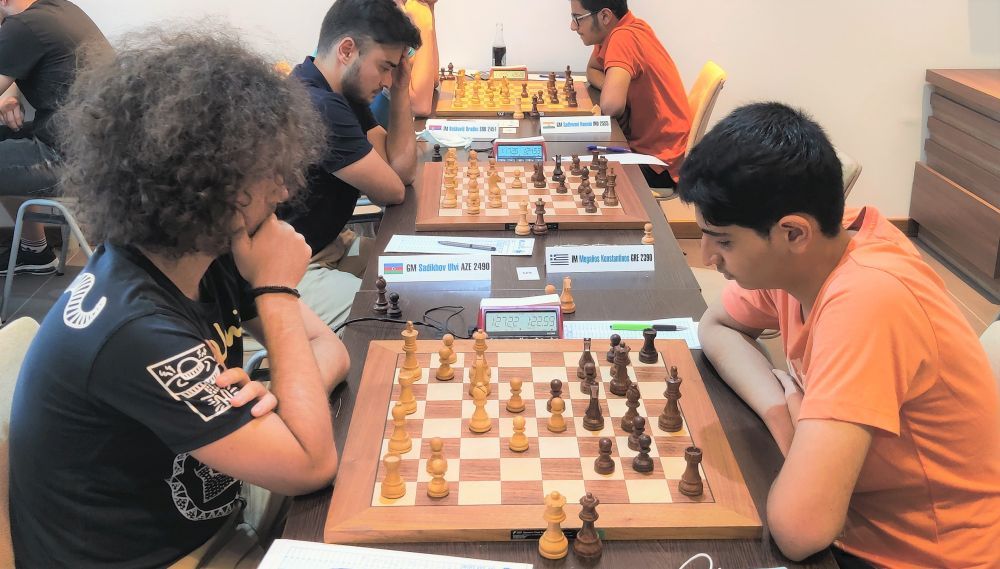 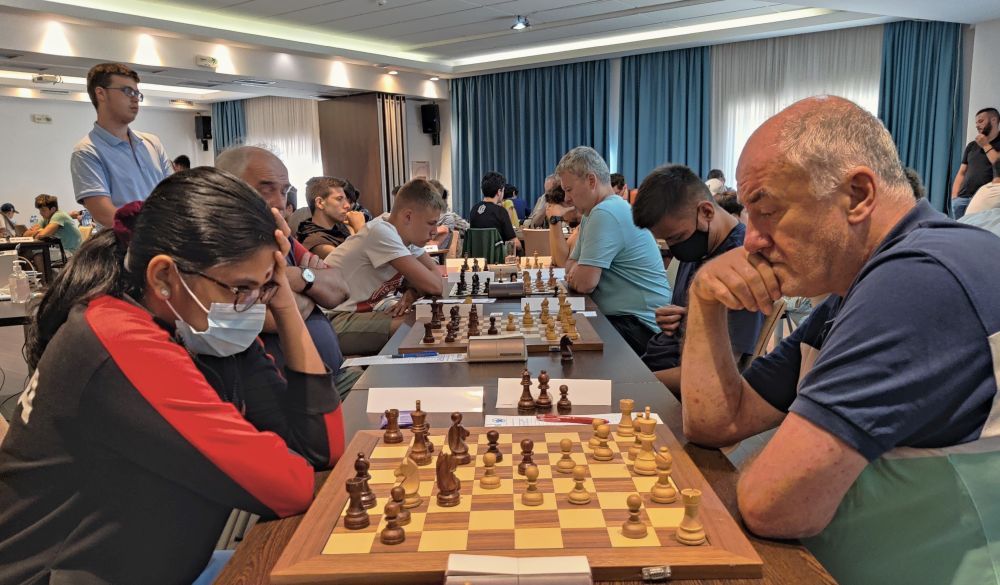 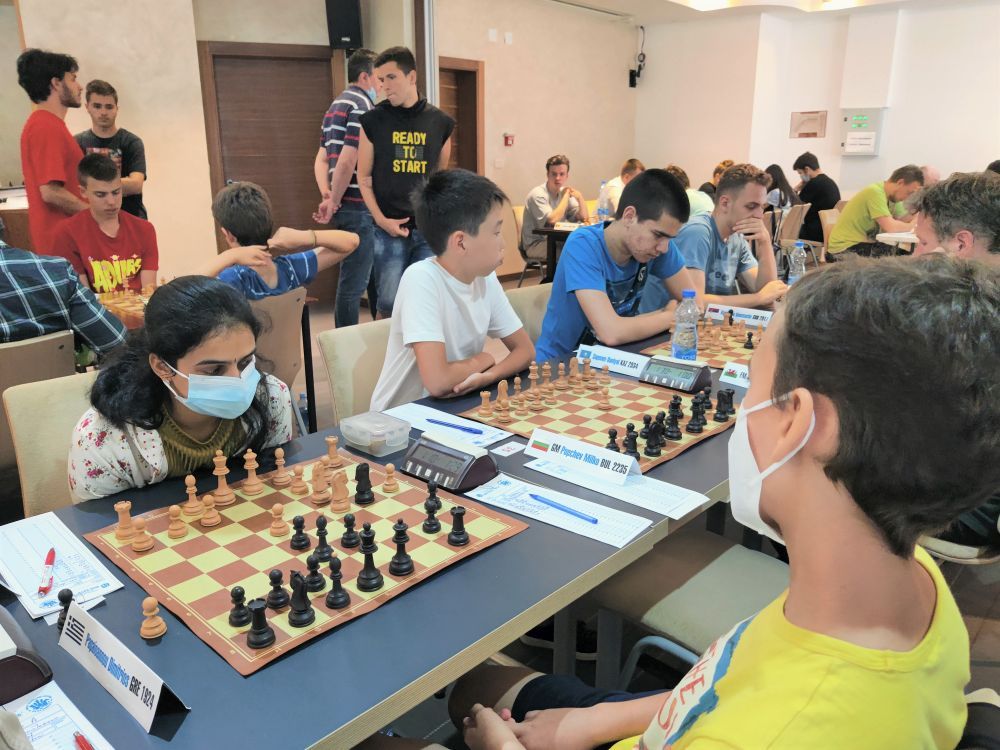 Nihal got a good position out of the opening against GM Branko Damljanovic. He had to go for a win because a draw meant if Raunak wins then he may become champion because of better tie-breaks. 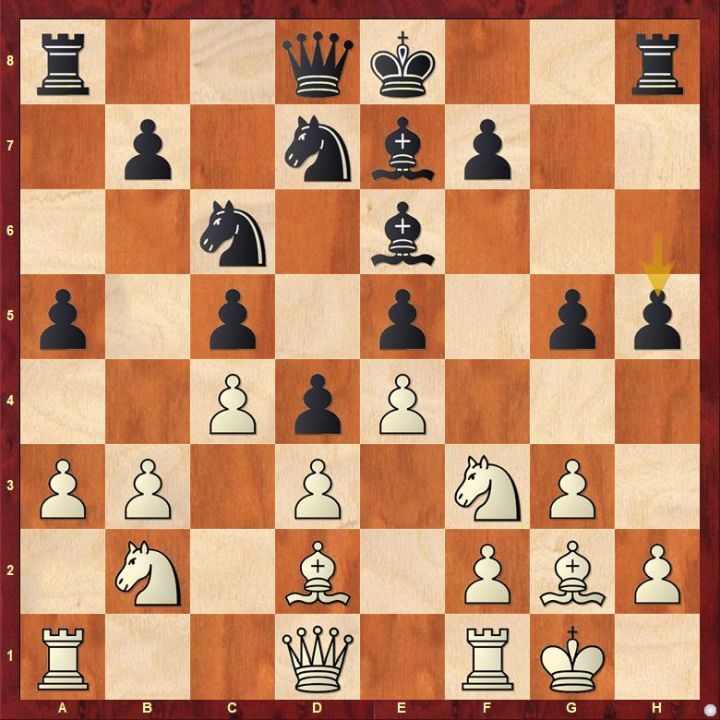 It is evident from 13...h5 that Nihal is ready to maximize the opportunity that was presented. 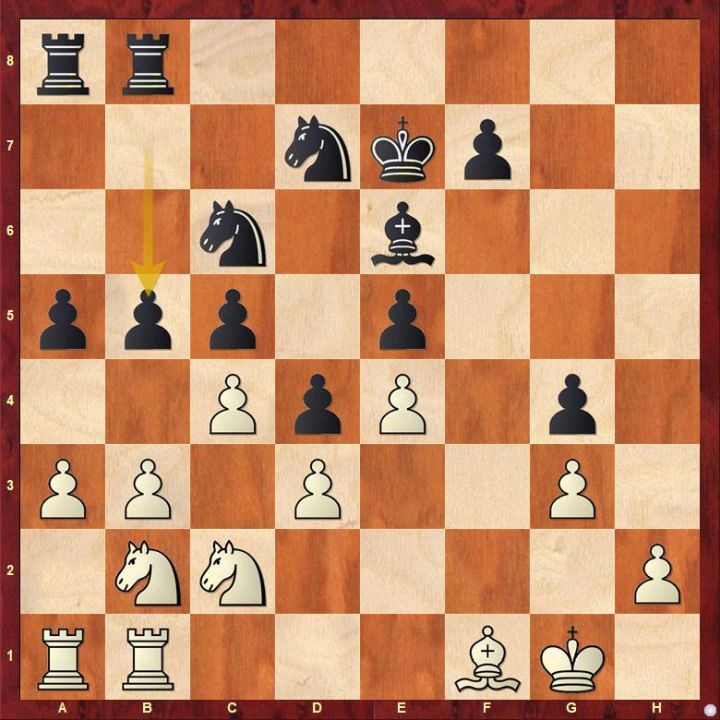 Now that all ideas on the kingside is exhausted, Black shifts his focus to the queenside. White's response of 28.a4 bxc4 29.Nxc4 Bxc4 30.bxc4 Rxb1 31.Rxb1 Nb4 gave Black the complete control. Soon Nihal gained a couple of pawns and rest was just a matter of technique. 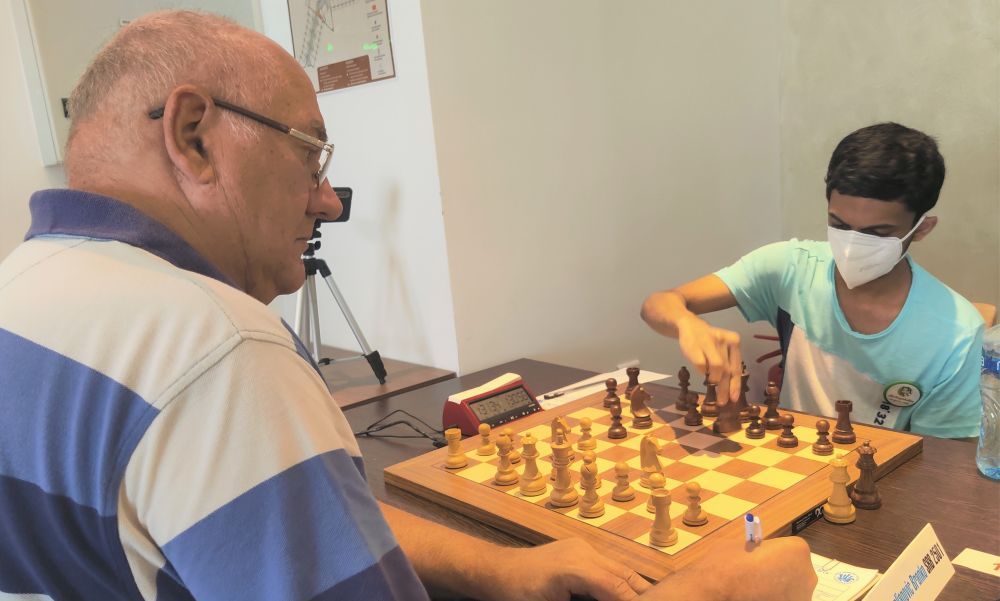 Nihal scored a fantastic win in the final round | Photo: Rupali Mullick

Raunak made a solid draw with IM Stamatis Kourkoulos-Arditis in the final round. 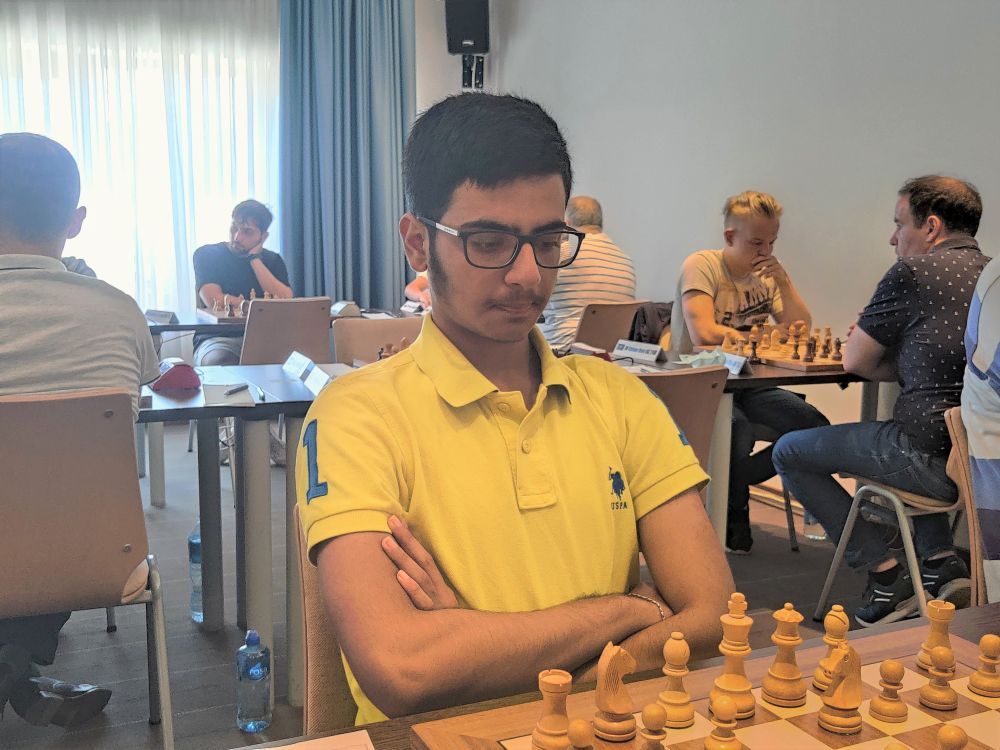 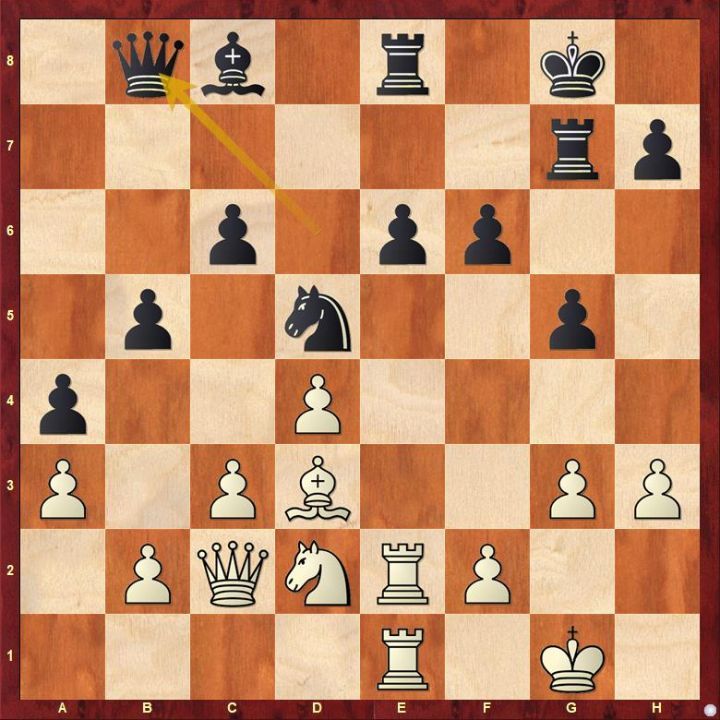 "2600 is just a mental barrier for me" - Abhimanyu Puranik after 3rd place at the Silver Lake Open | Video: ChessBase India 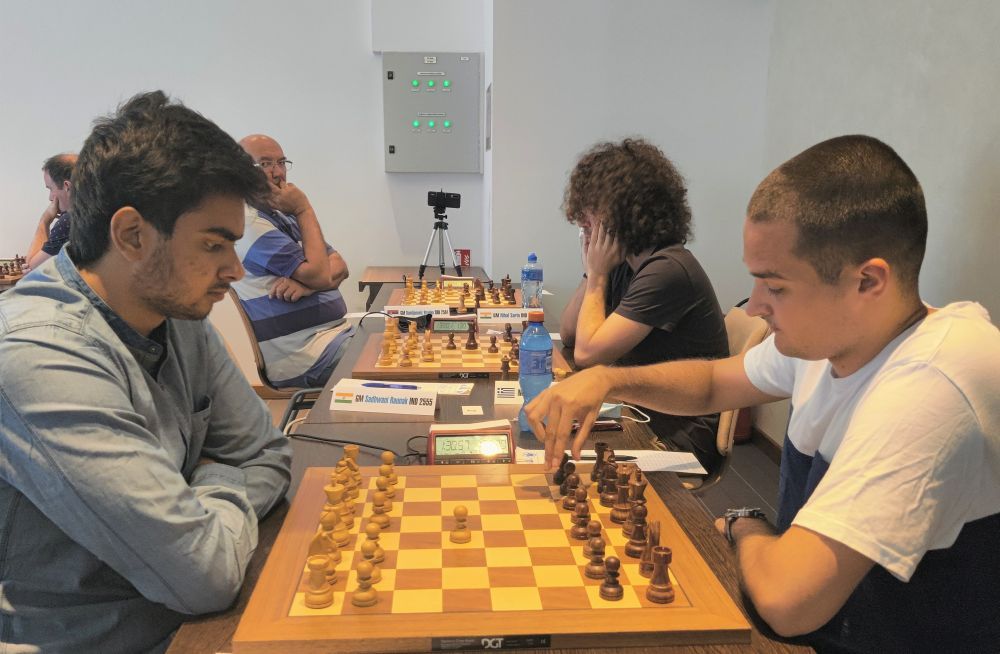 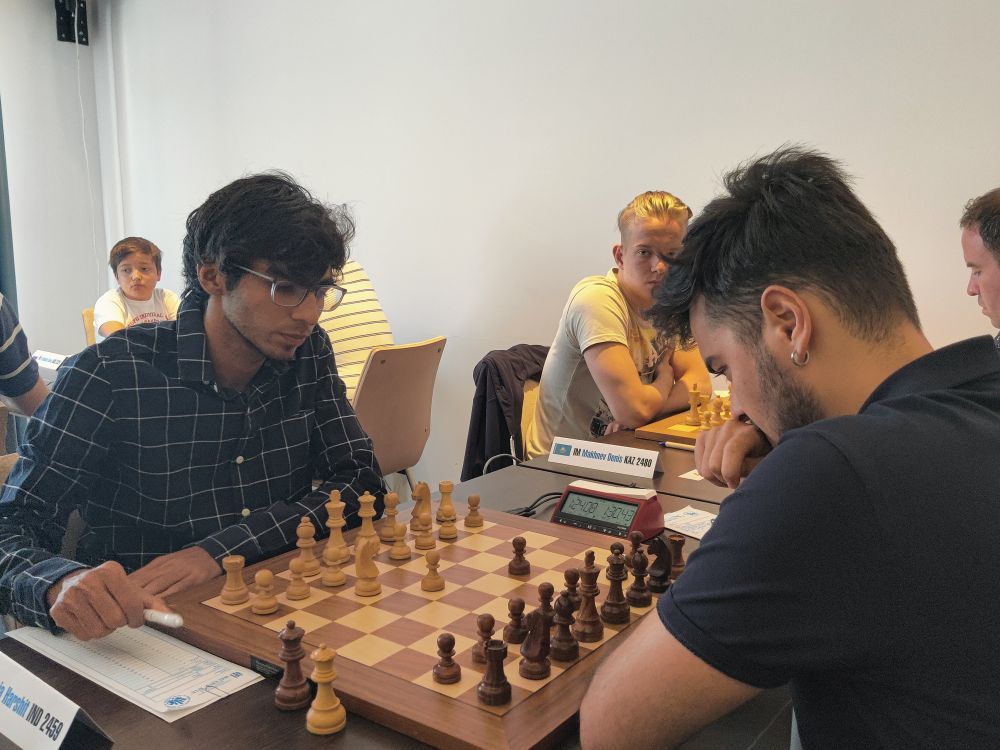 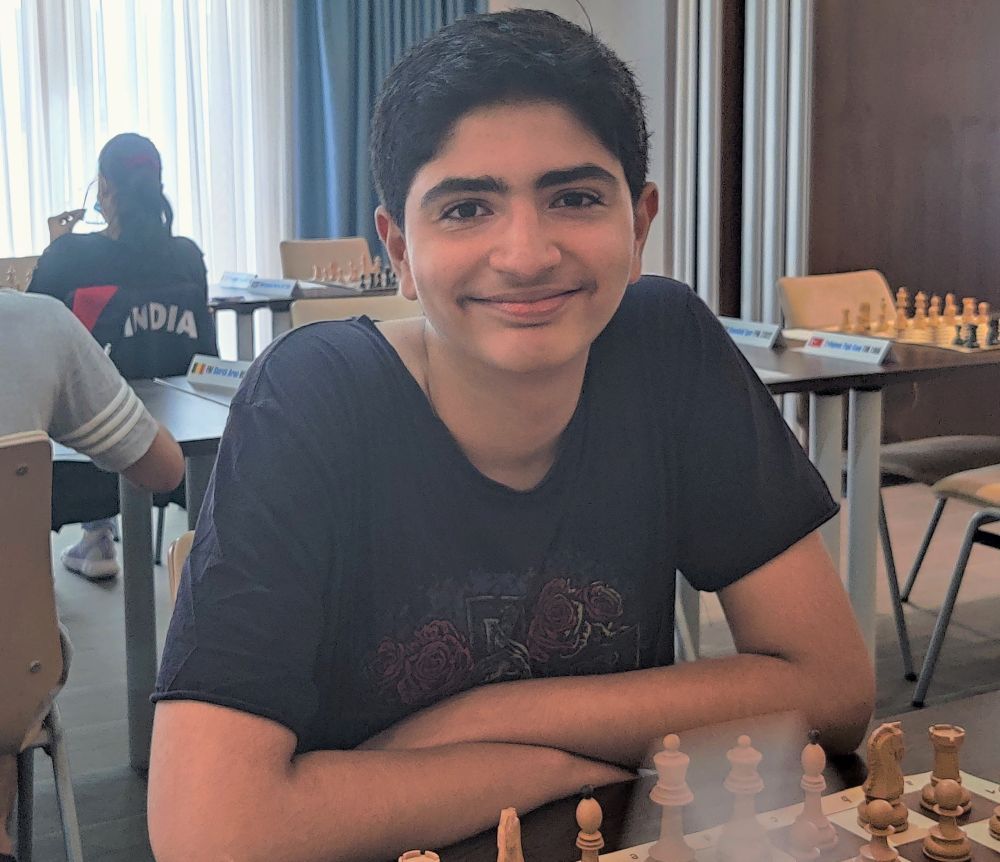 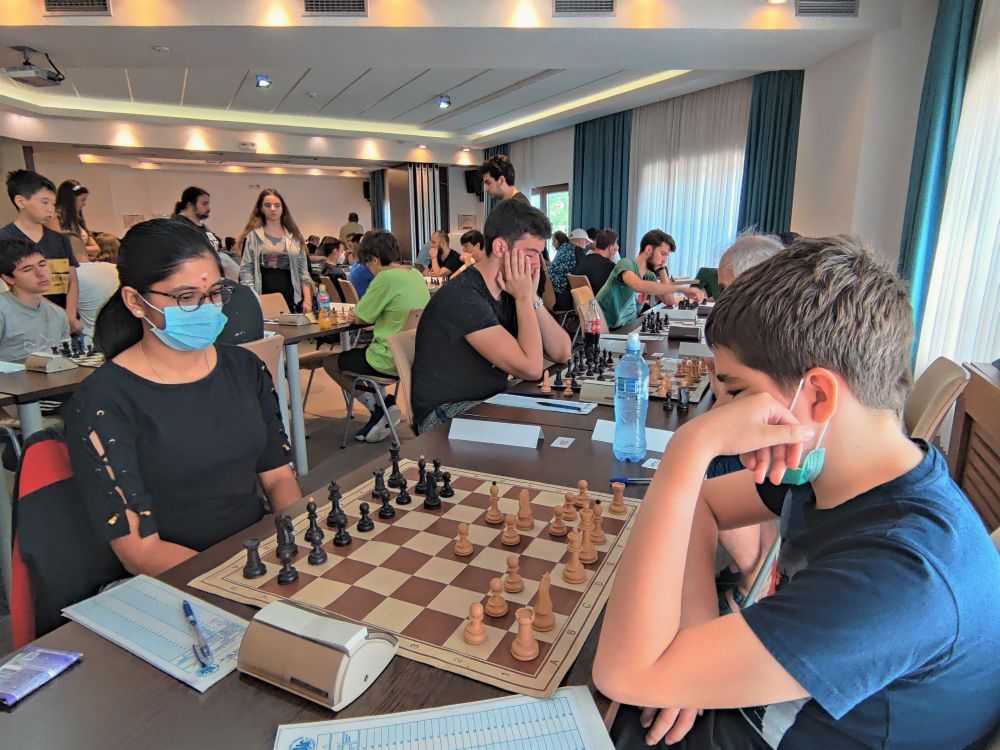 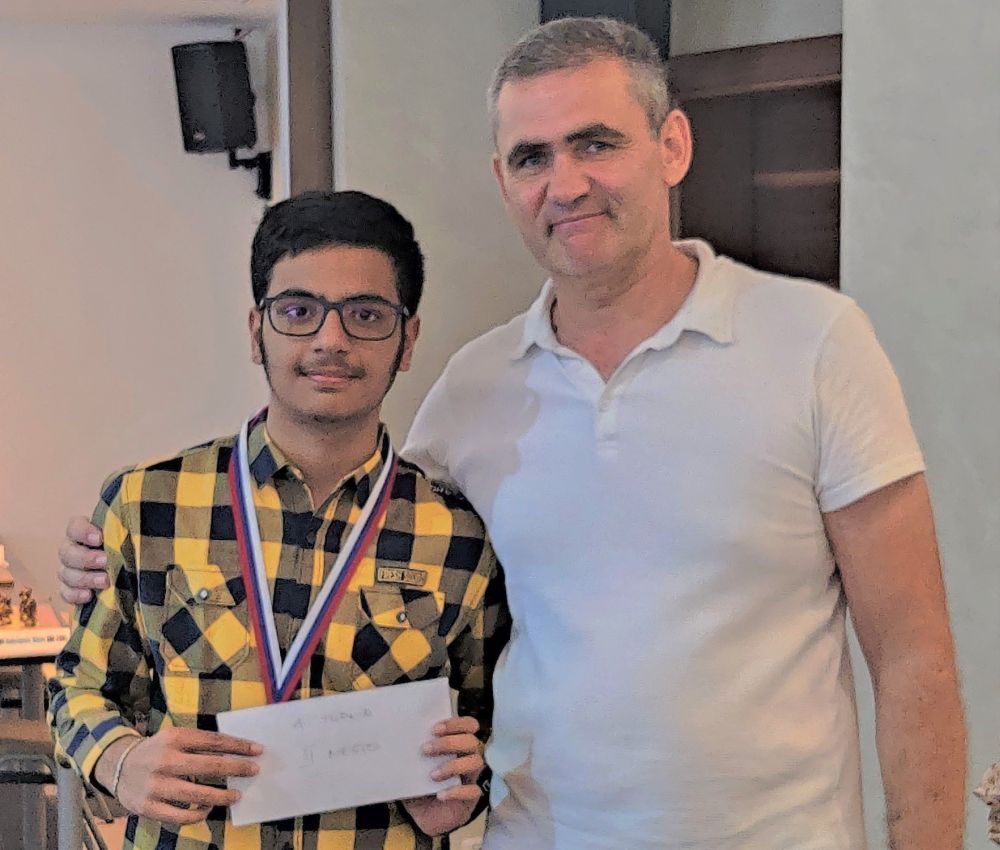 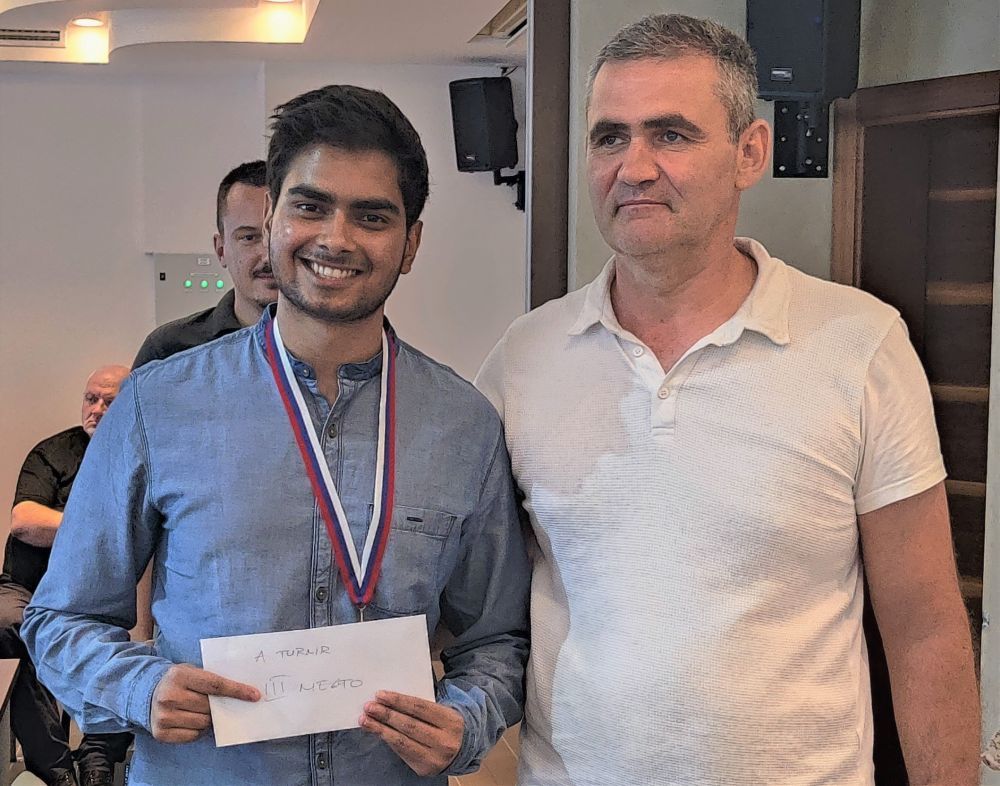 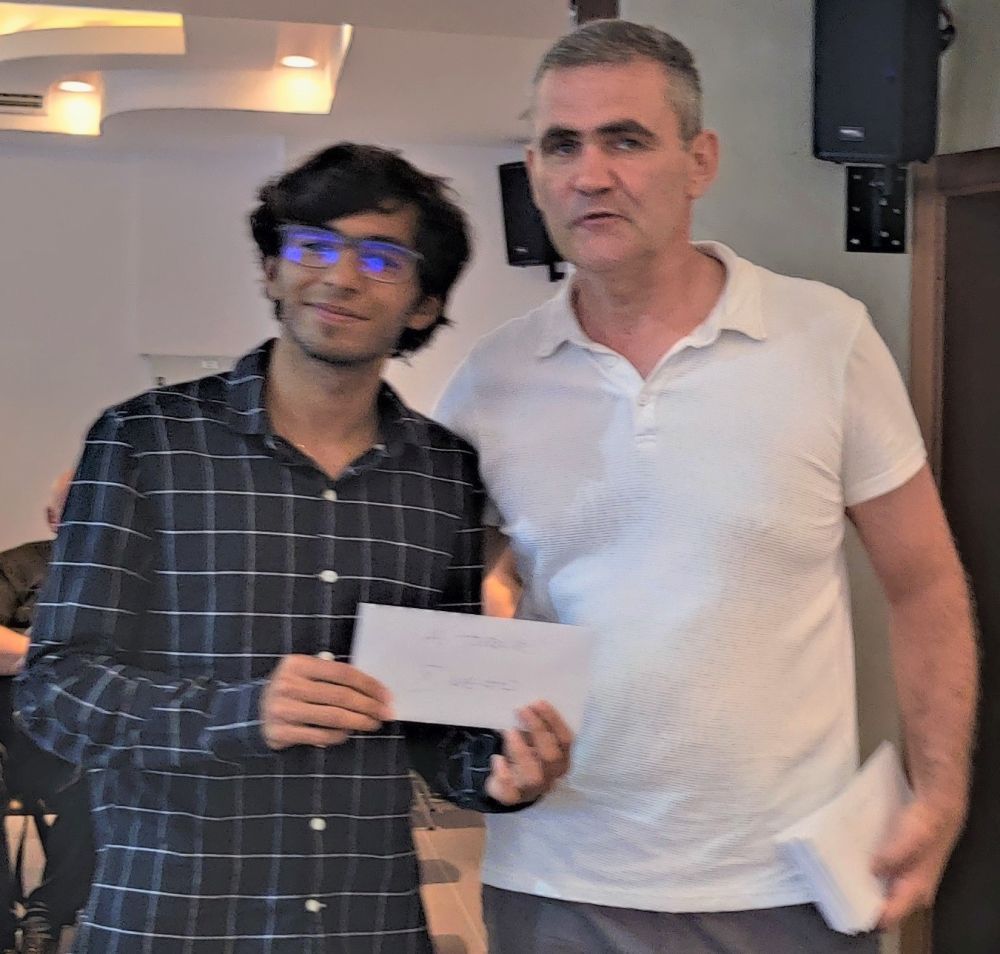