21st seeded IM Muradli Mahammad of Azerbaijan scored an unbeaten 7.5/9, finished a half point ahead of the competition to win Paracin International Open 2021. Three players finished at 7.0/9. GM Arjun Erigaisi was placed second as he had better tie-breaks. IMs Pranav Venkatesh and Aditya Mittal, GM Abhimanyu Puranik, all three of them scored 6.5/9. They were placed 10th, 14th and 15th according to their tie-breaks. FM Vatsal Singhania scored his second IM-norm. Shantanu Bhambure is the sole untitled player to finish at 25th place with an impressive 6.0/9. Photo: Rupali Mullick 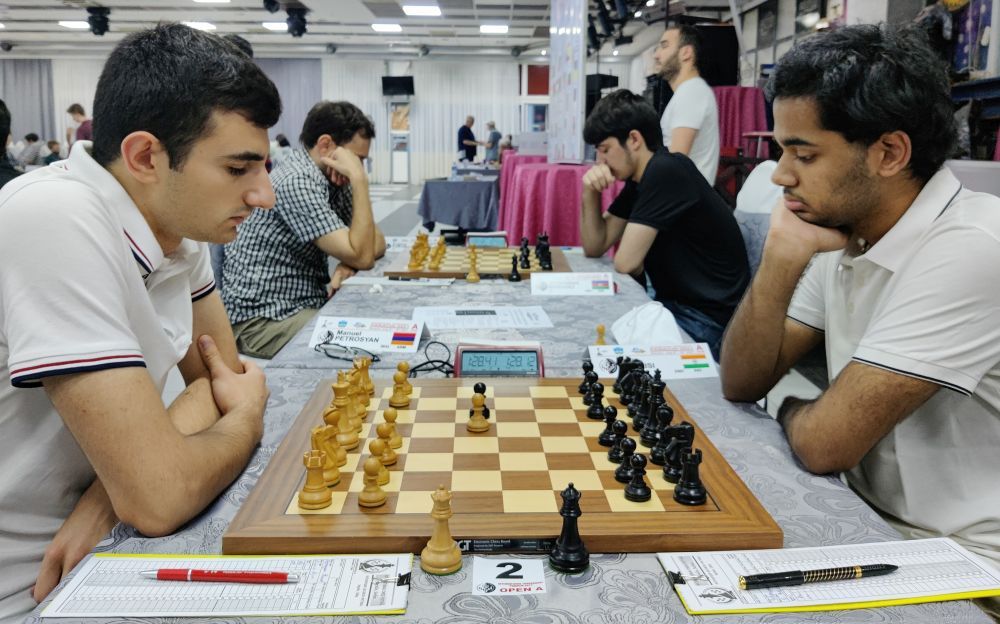 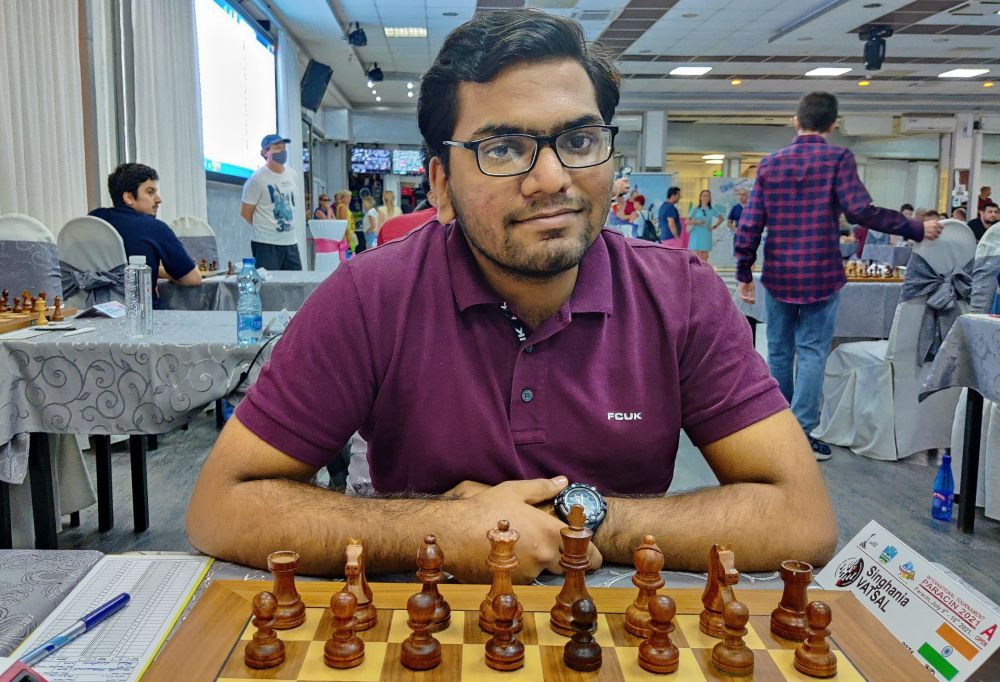 FM Vatsal Singhania scored his second IM-norm | Photo: Rupali Mullick
Vatsal performed at 2500, gained 32 Elo rating points and the only loss was against the eventual champion of the tournament 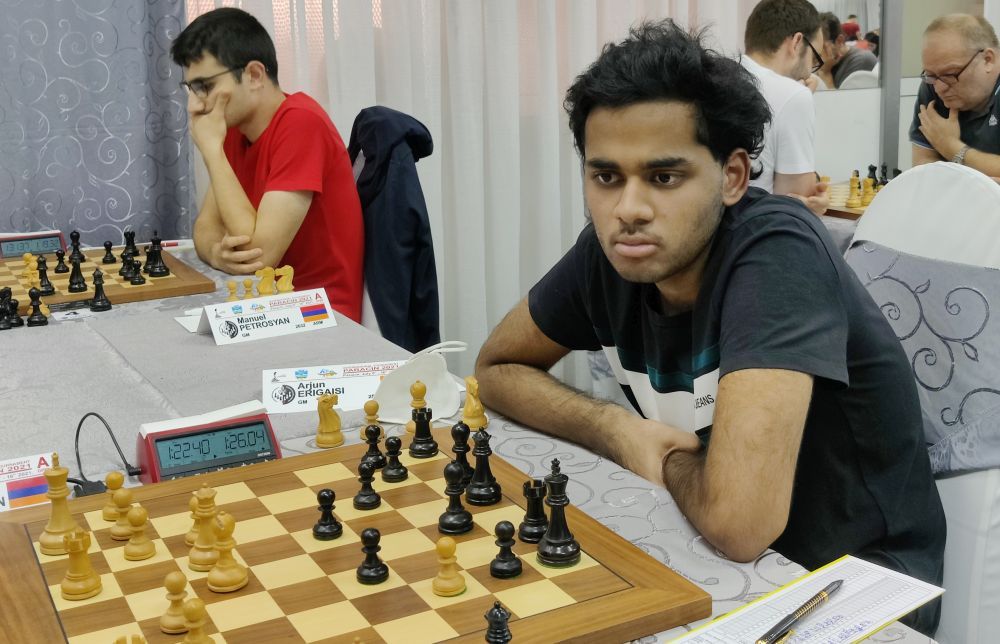 IM Aditya Mittal capitalized on his advantage in the endgame against GM Thal Abergel (FRA). 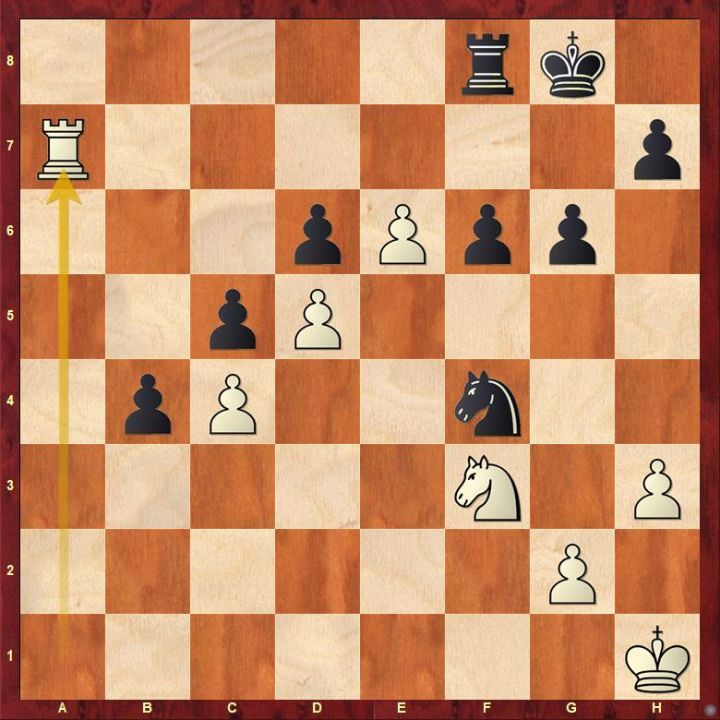 It would have taken Black inhuman effort to save the game 36...Nd3 with the idea of Nf2-e4 to defend the d6-pawn. Of course in a tournament game, these are very difficult to spot. Aditya went on to win the game. 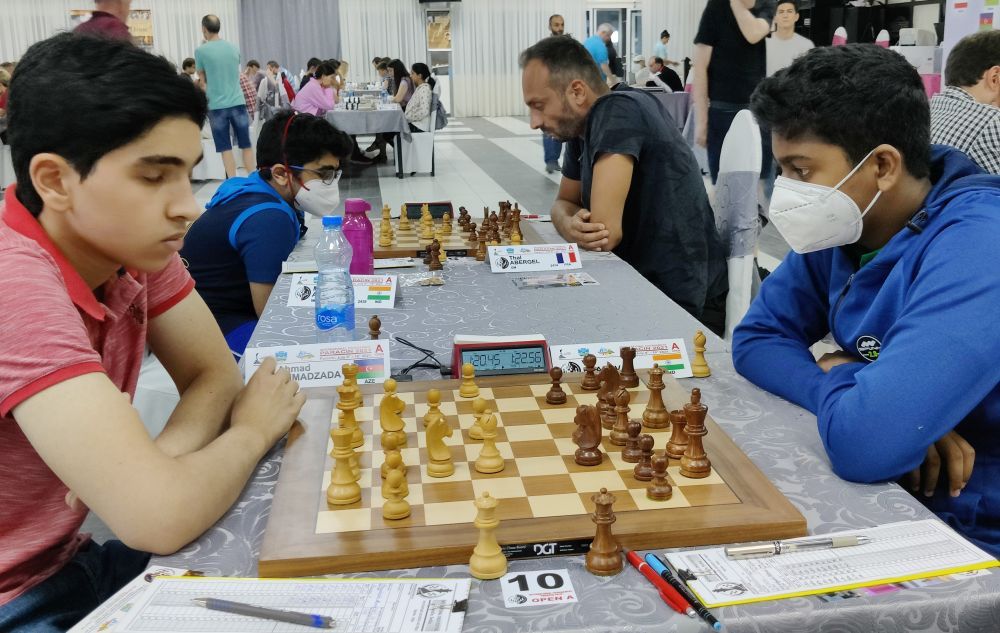 Shantanu continued his good form and beat his first GM of the event, Ulvi Sadikhov (AZE). 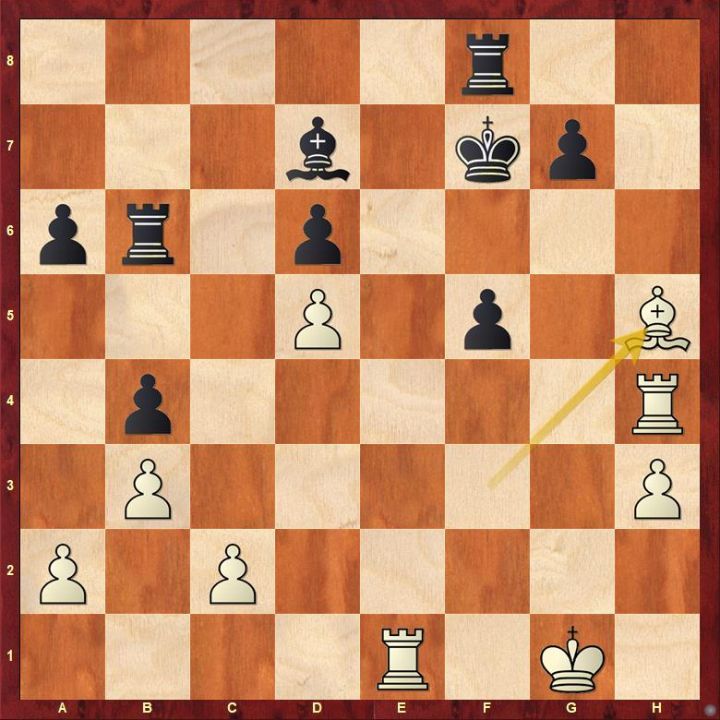 Both 29.Rh4 and 30.Bh5+ did not help White's position, it only helped the black king to advance towards the center. After a few more inaccuracies, Shantanu got a completely winning position. 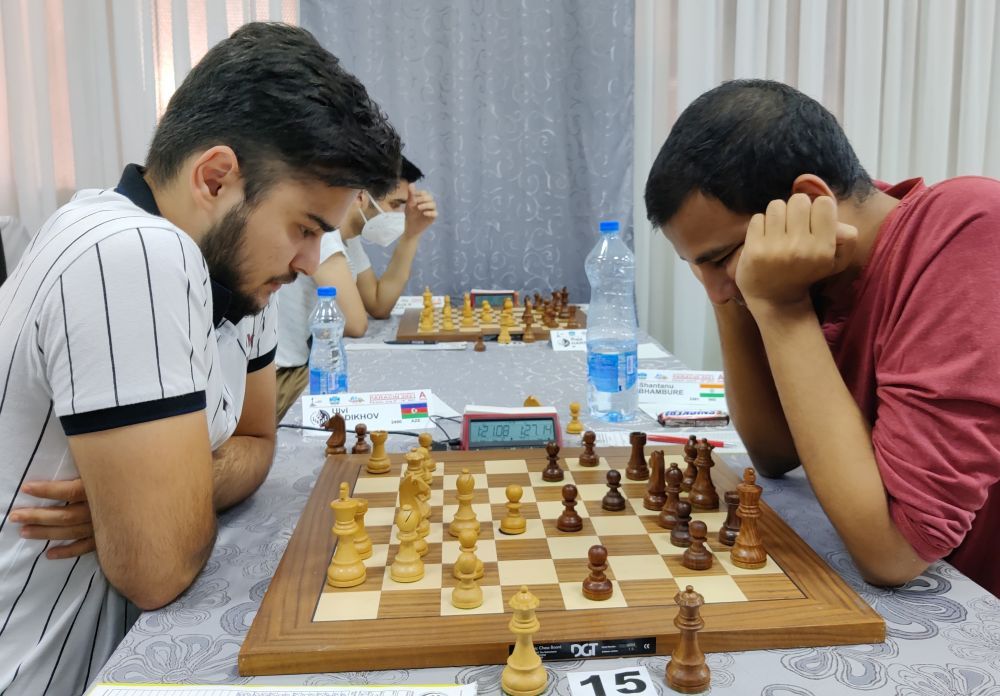 Aditya made a few mistakes in the endgame which cost him the game against Arjun. 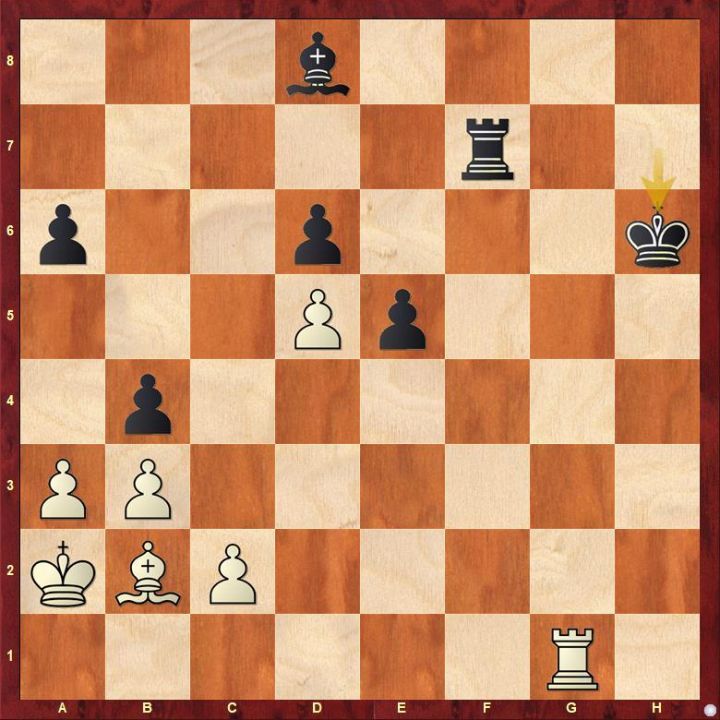 One of the first significant mistake in the endgame was 41...Kxh6 leaving b4-pawn en prise. The game continued 42.axb4 Bb6 43.Rg8 e4 is the next big mistake. 44.Re8 e3 45.Re6+ and the d6-pawn falls. Rest was just a matter of technique and Arjun won it comfortably.

Aditya lost his sole game of the event against Arjun | Photo: Rupali Mullick 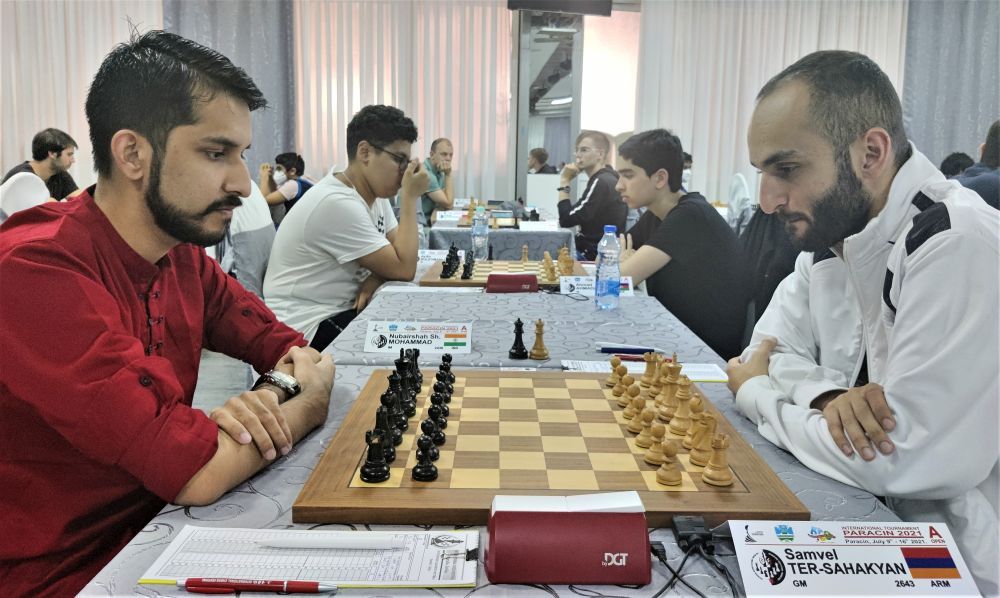 Shantanu was in complete control for the better part of the game against GM Luka Budisavljevic (SRB). 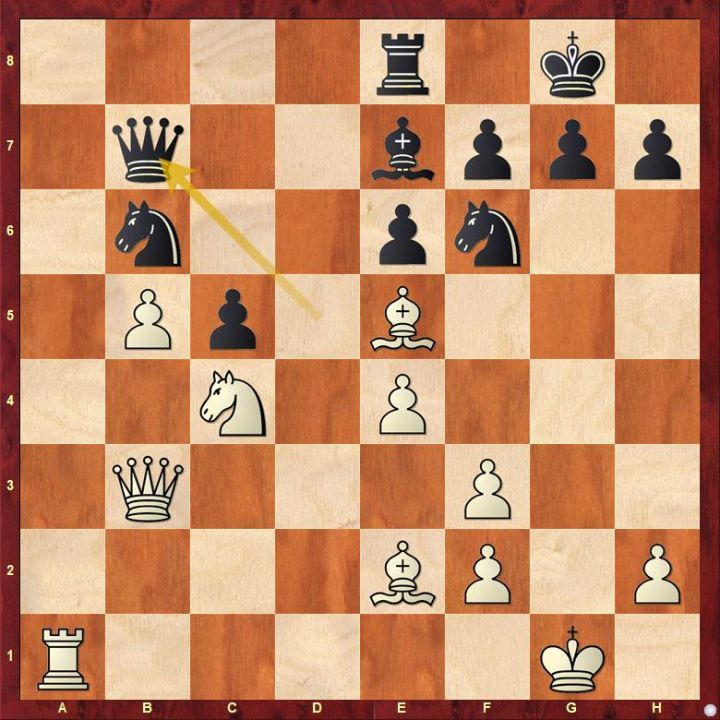 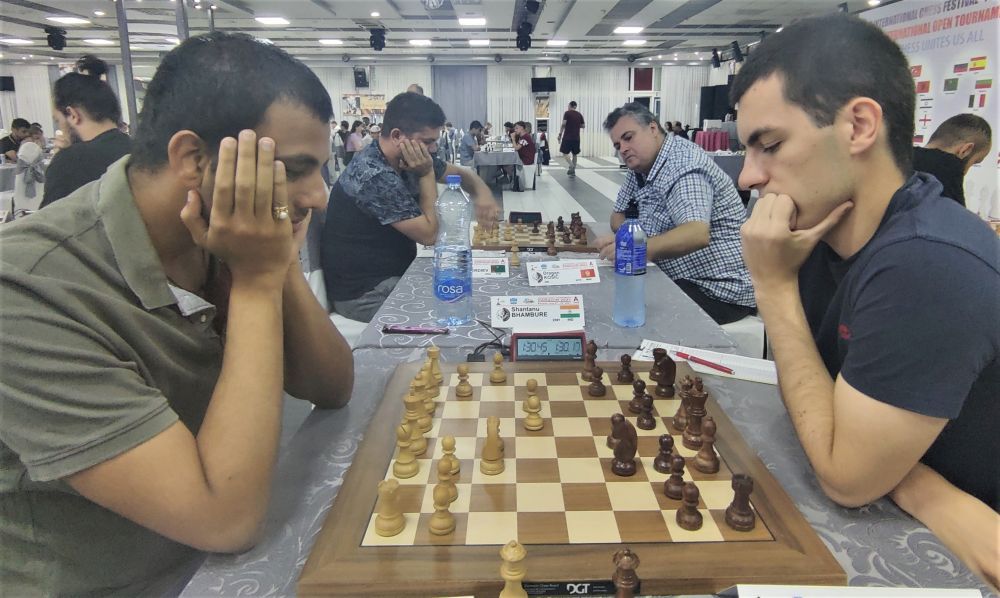 Shantanu should have won this one too | Photo: Rupali Mullick 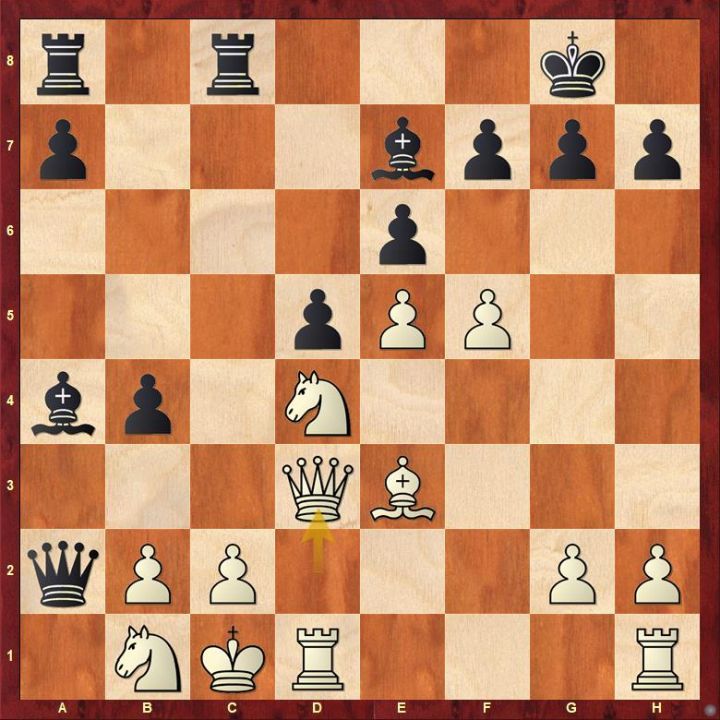 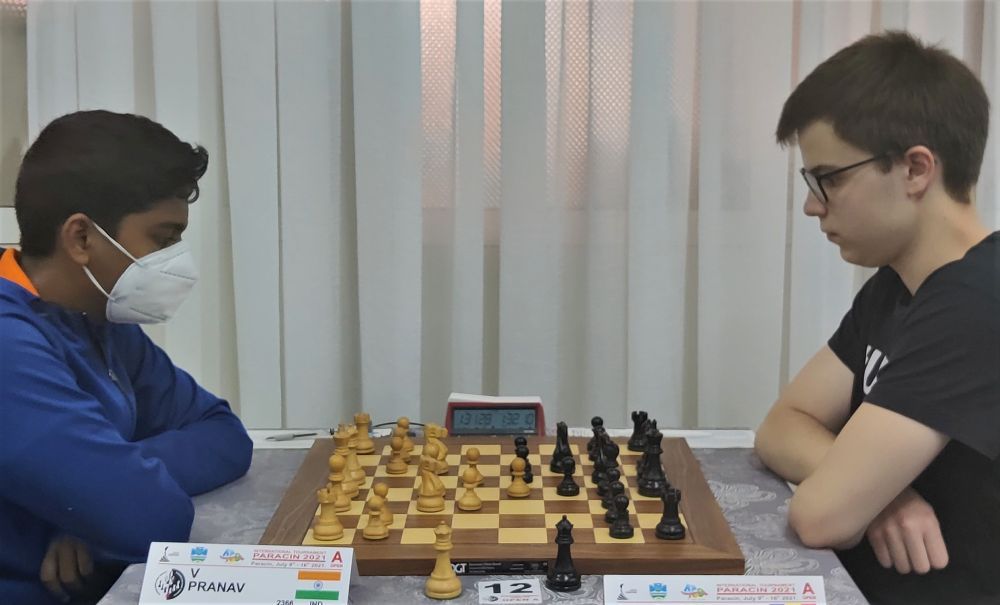 Arjun had a hard-fought draw with GM Manuel Petrosyan (ARM).

Petrosyan tried till the very end, but Arjun did not crumble | Photo: Rupali Mullick 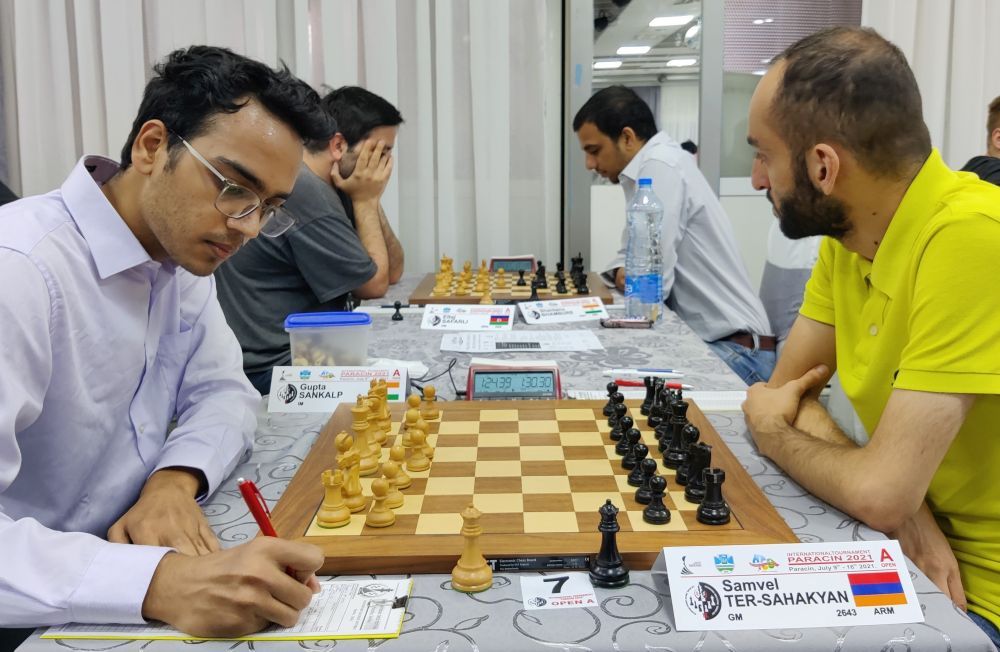 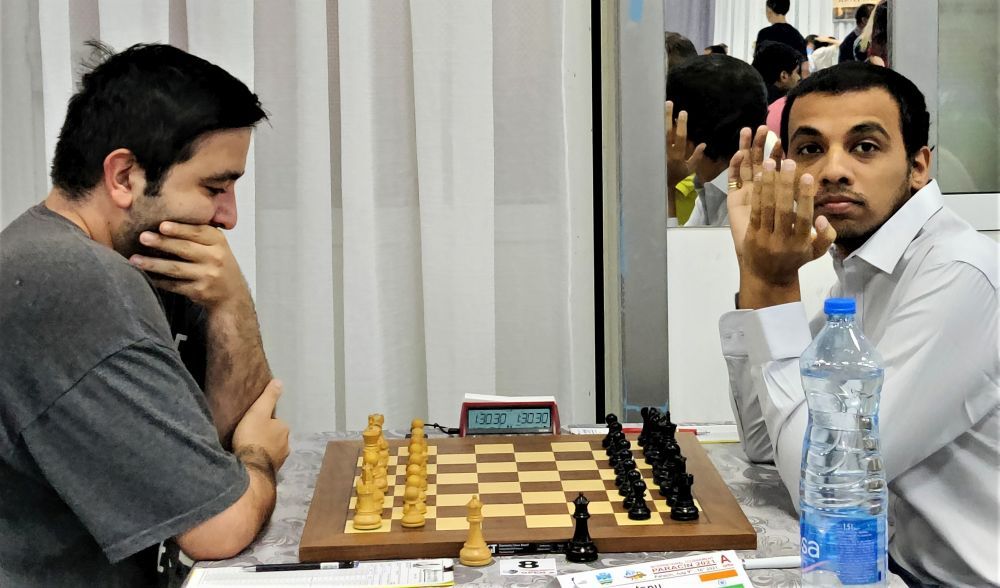 Shantanu Bhambure drew his final round game with GM Eltaj Safarli (AZE) which could have gone either way | Photo: Rupali Mullick 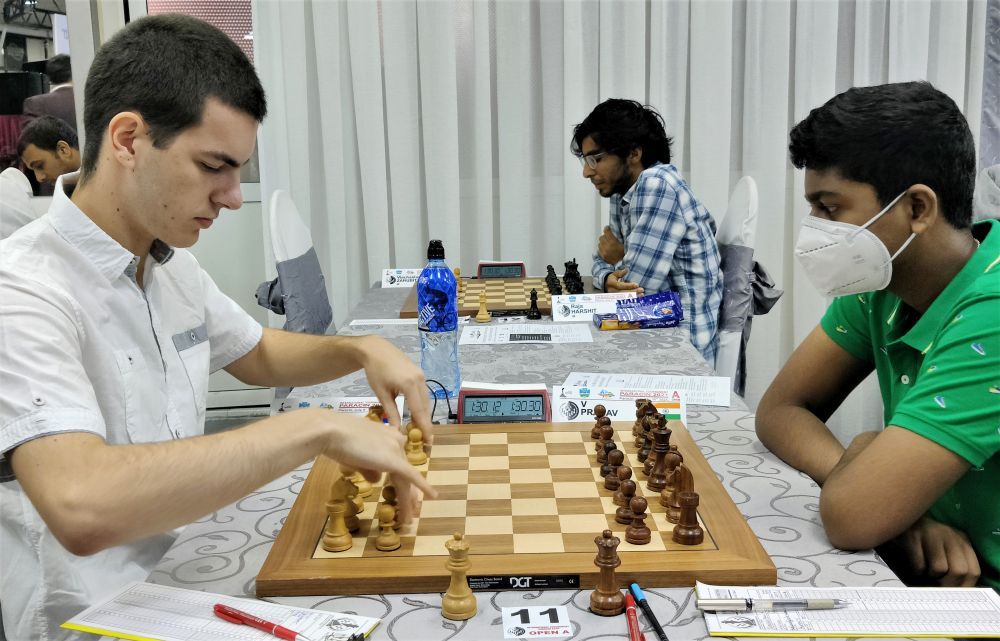 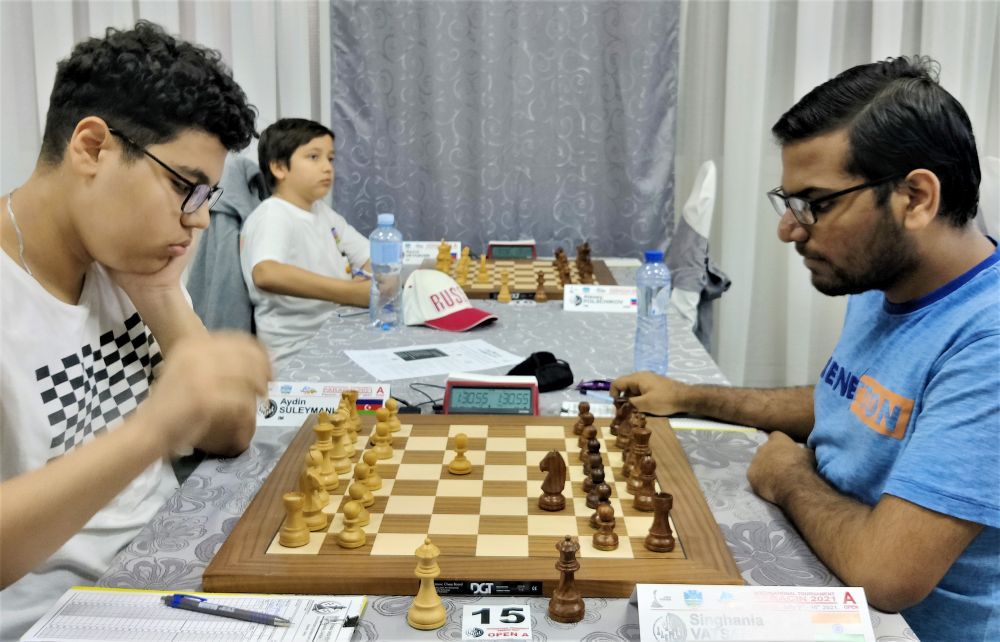 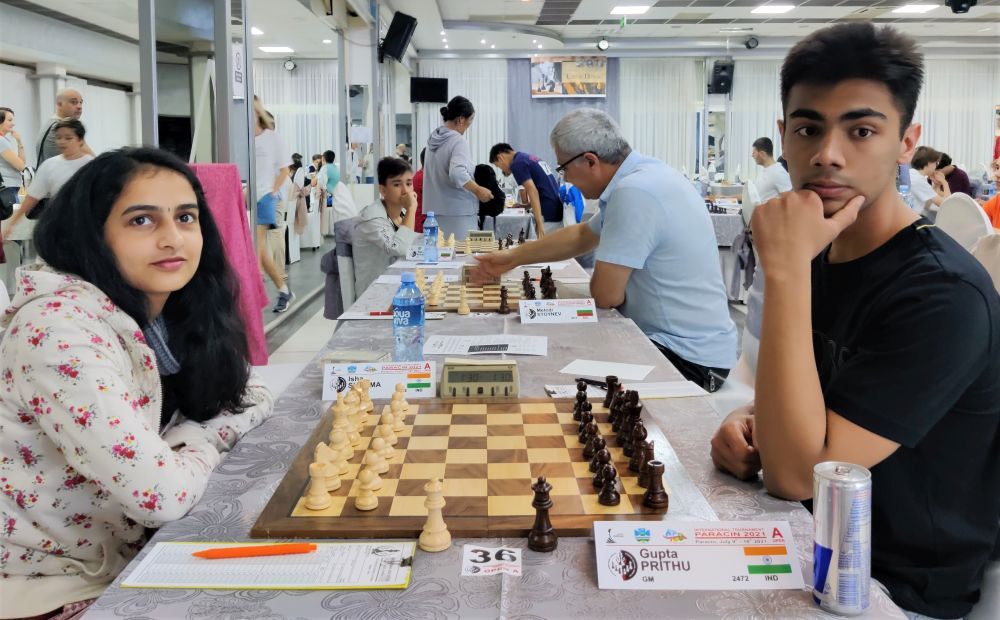