Indian chess is booming and we have some amazing achievements by our top players over the years. The Arjuna award is given to sports players for their outstanding achievement in national sports. Anand, Harikrishna, Ganguly, Sasikiran and many other top players have received the Arjuna Award in the past. However, three of our brightest talents - Vidit Gujrathi, B. Adhiban and S.P. Sethuraman have had some phenomenal achievements to their credit in the past year and they surely deserved the award. No Arjuna for chess players - that's pretty disheartening.

The Arjuna Awards are given by the Ministry of Youth Affairs and Sports, government of India to recognize outstanding achievement in National sports. Instituted in 1961, the award carries a cash prize of ₹ 500,000, a bronze statue of Arjuna and a scroll. 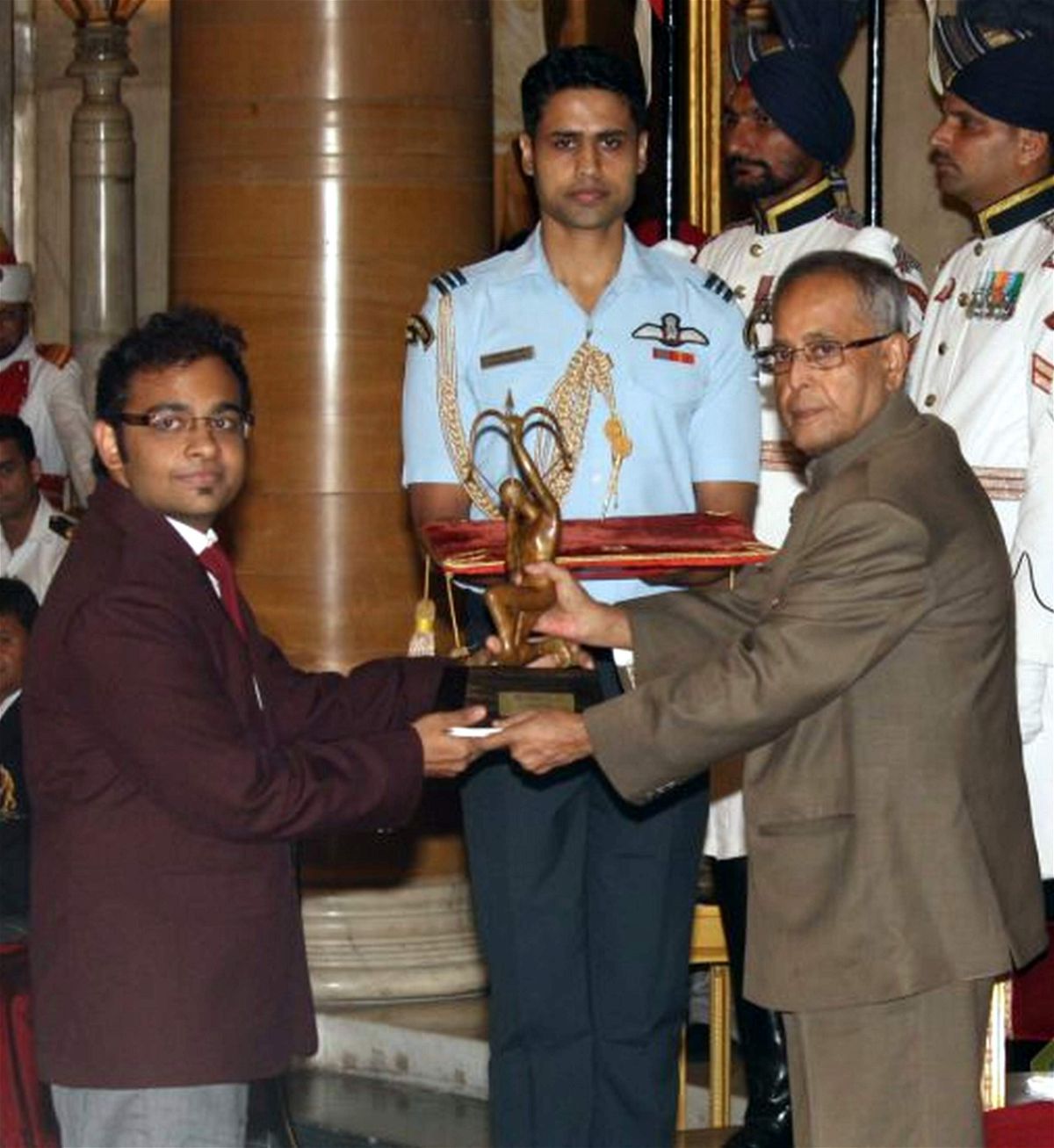 2013! That's four years ago! So many new and phenomenal achievements have been made by many of our young talents. 17 players received Arjuna awards in 2017 and none of them were from field of chess. Some say that the reason for this is because chess is not an Olympic sport. However, a sport being a part of Olympic games is not a pre-requisite for Arjuna award to be given.

From the year 2001, the award is given only in disciplines falling under the following categories:

3. Sports for the Physically Challenged 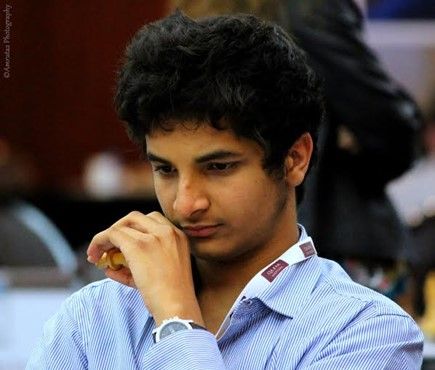 Vidit reaching 2700 is surely Arjuna award worthy. Perhaps he reached 2700 a bit too late for the panel to take notice for 2017 awards, but then he should be given one in 2018. | Amruta Mokal 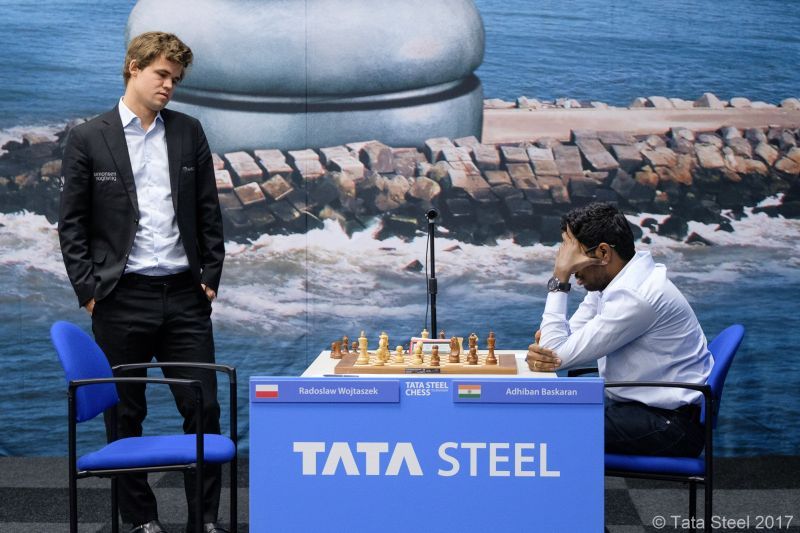 To bring Magnus Carlsen on the brink of defeat and to beat World Championship challenger and to have a rating of 2680+, well Adhiban surely is a perfect candidate for the Arjuna Award. | Alina l'Ami 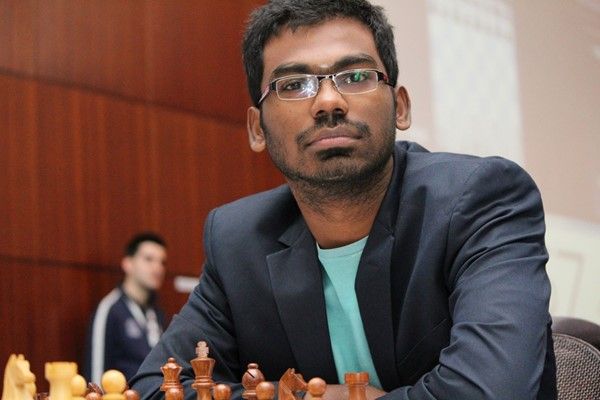 Reaching round three of World Cup beating Harikrishna, and winning the Asian Championship 2016 by defeating Wei Yi in the final round. Does that count for nothing? | Amruta Mokal 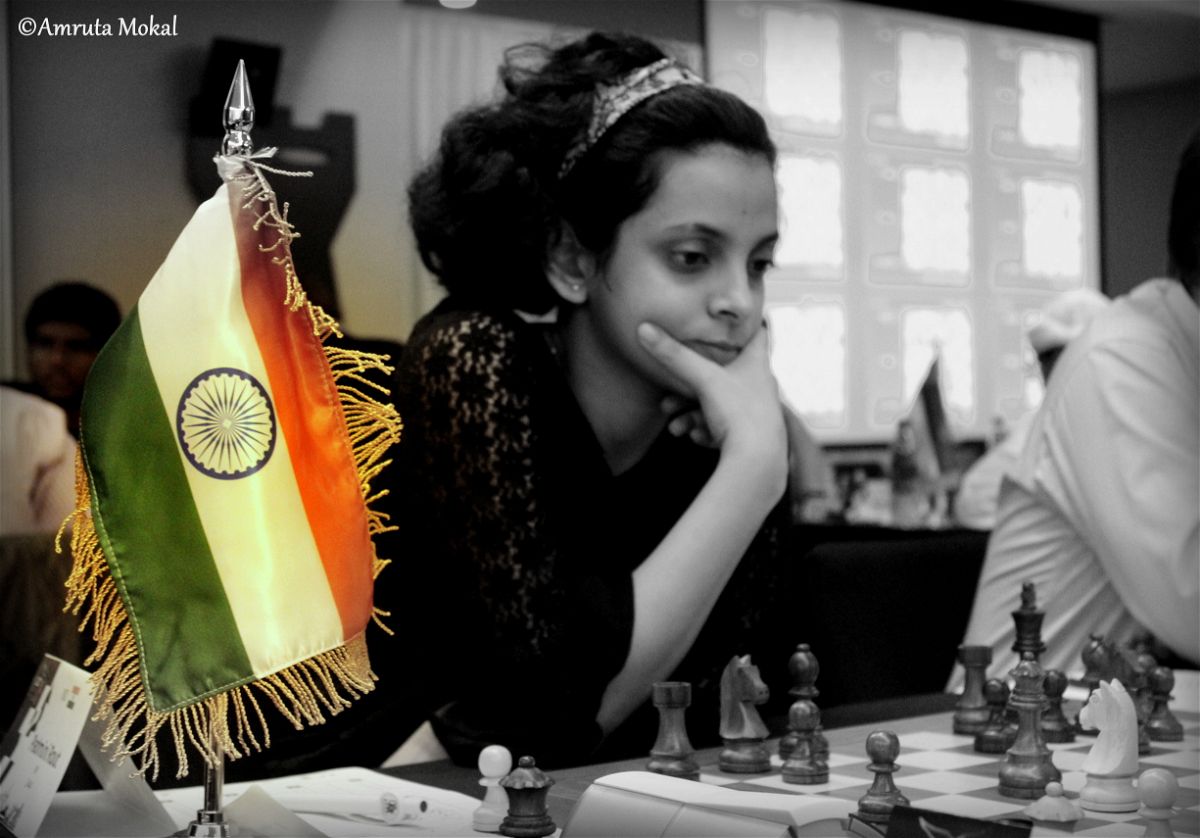 Chess players who have won Arjuna award in the past 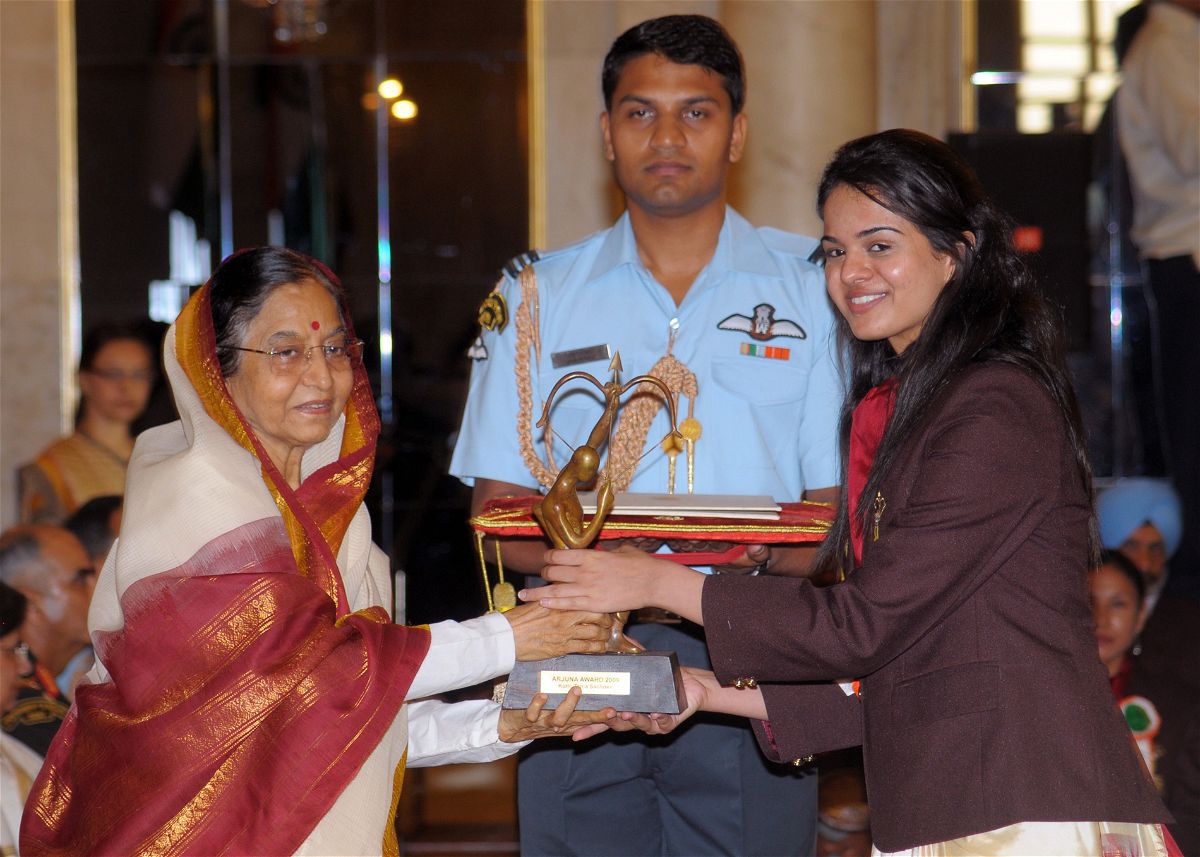 The list should at least grow to 20 in the next year. That's the least the government can do to boost the game of chess in our country. There is also Dronacharya Award which is given to outstanding and meritorious work on a consistent basis that enabled sportspersons to excel in international events over a period of four years. Raghunandan Gokhale won it in 1986 and Ashok Koneru received it in 2006. I am sure that Ramesh R.B. (the man who has helped India win its first Olympiad team medal) and Visweswaran (coach of Adhiban and many others) are deserving candidates. 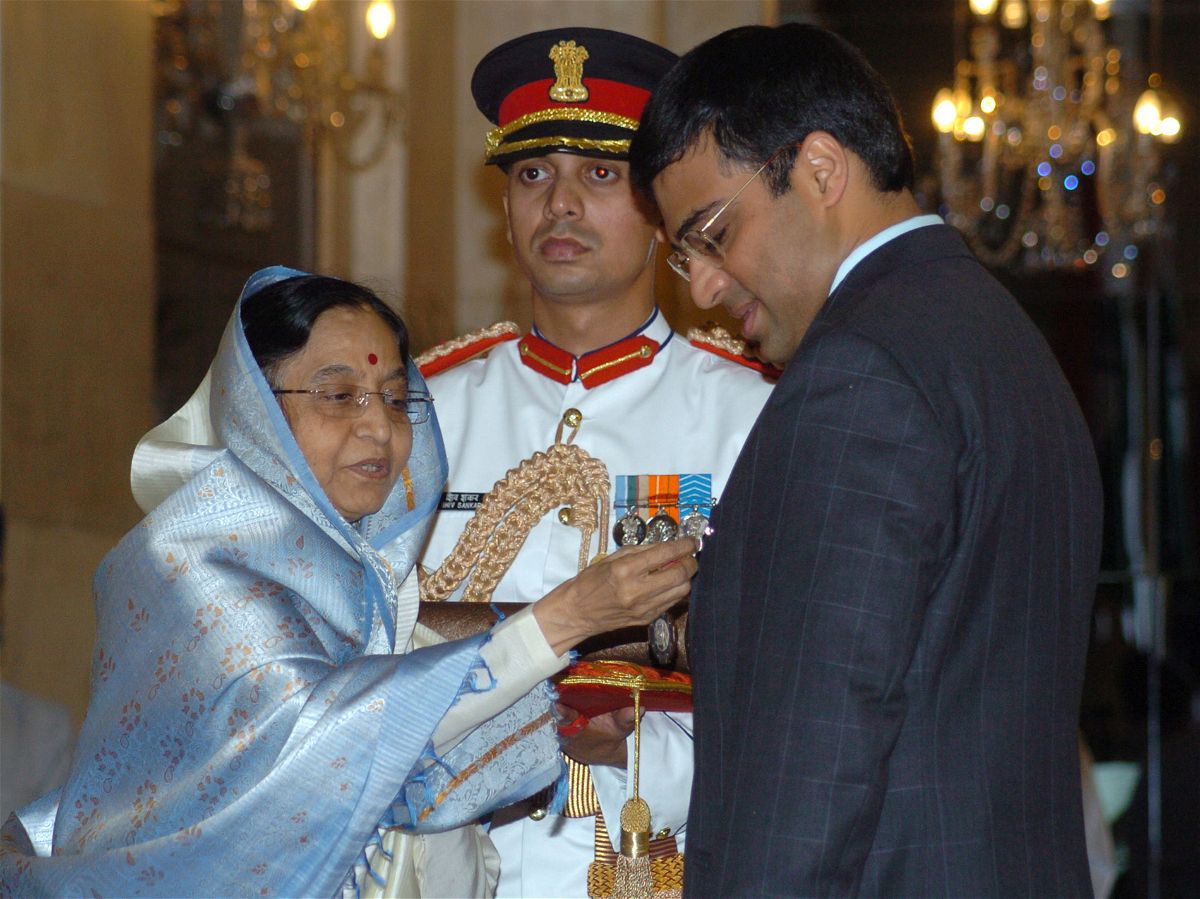 The government of India made a good move when it gave Vishy Anand the Padma Vibhushan (second highest civilian award) in 1992. Anand was the first sportsplayer to win that award. Well, it is now time that our five-time World Champion gets the highest civilian - Bharat Ratna for the service that he has done to our country by winning one World Championship after another.
Related news: