Karan Trivedi of Gujarat shocked everyone when he held 770 ELO points higher, India's Elite GM Surya Sekhar Ganguly of PSPB in the opening round of 38th National Team Chess Championship 2018 held at KIIT University in Bhubaneswar, Odisha. PSPB made its return to the tournament after they skipped it in 2017. Sanjeeban Nayak of Odisha-MCF-2 also caused another upset by drawing with GM Tejas Bakre of Air India. All seeded women's team whitewashed their lower ranked opponents. We bring you the photos and games from the tournament. Photos by IA Gopakumar Sudhakaran 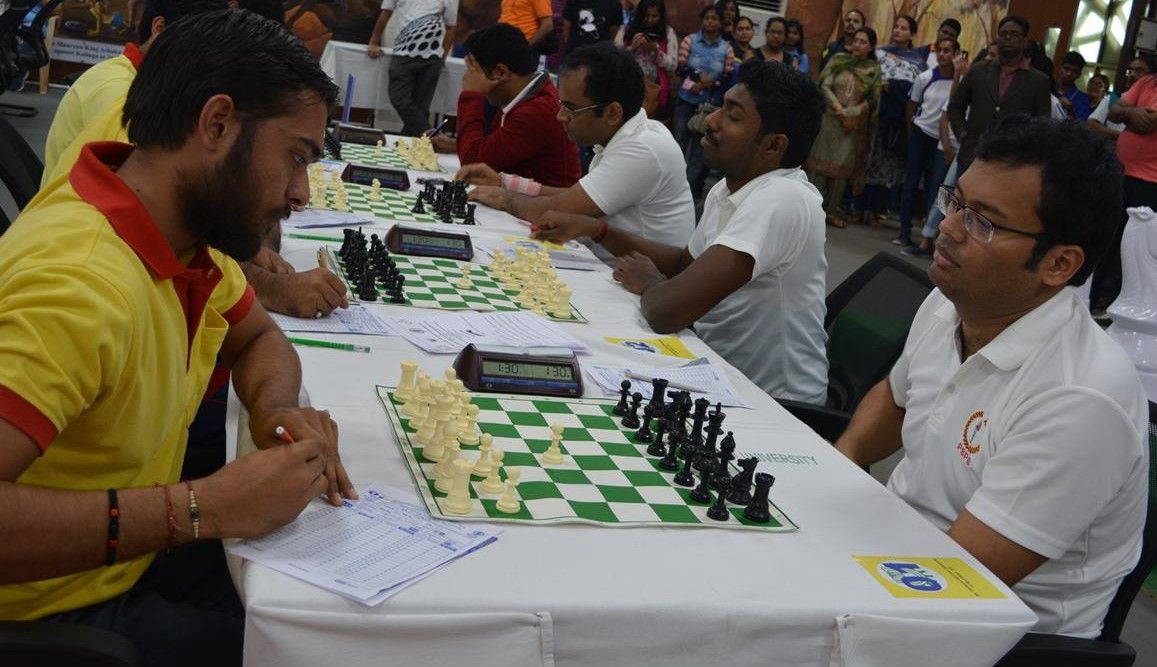 The game started in a long theoretical line of French Defense where both players had chances to gain the upper hand but neither capitalized. Eventually Ganguly used his experience and settled for a draw in a King-Pawn endgame which arose from Queen and Bishop vs. Two Rooks and then Bishop vs Rook endgame. Here is the game: 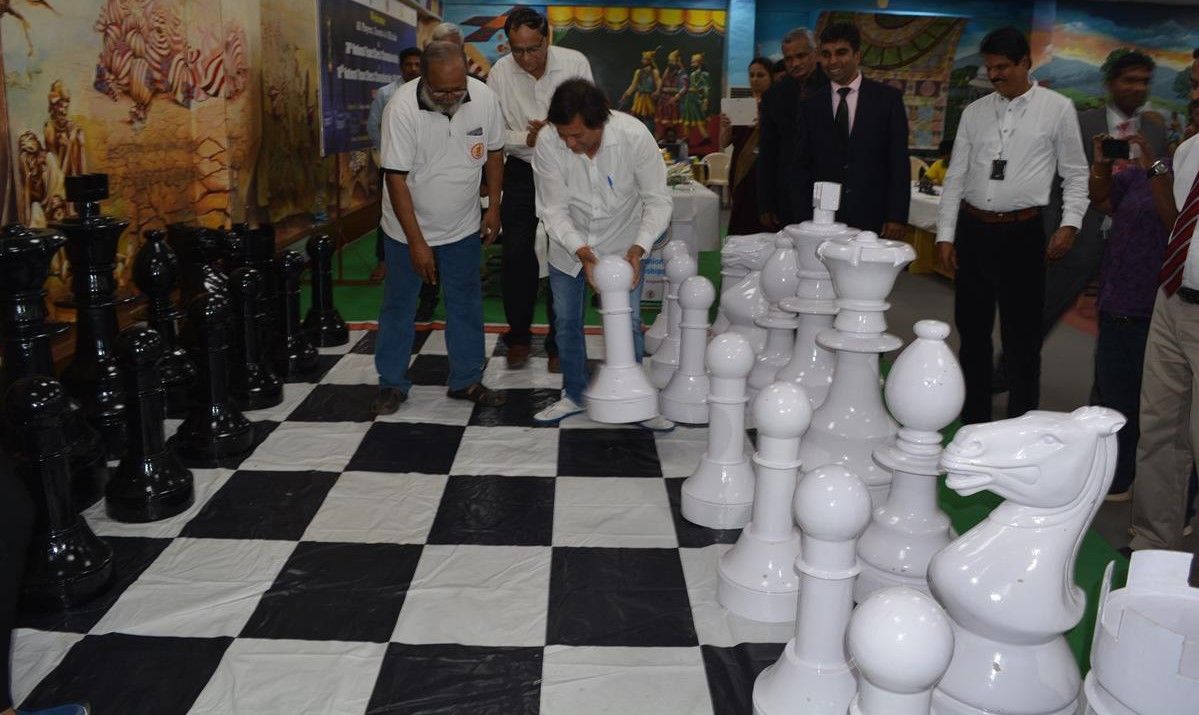 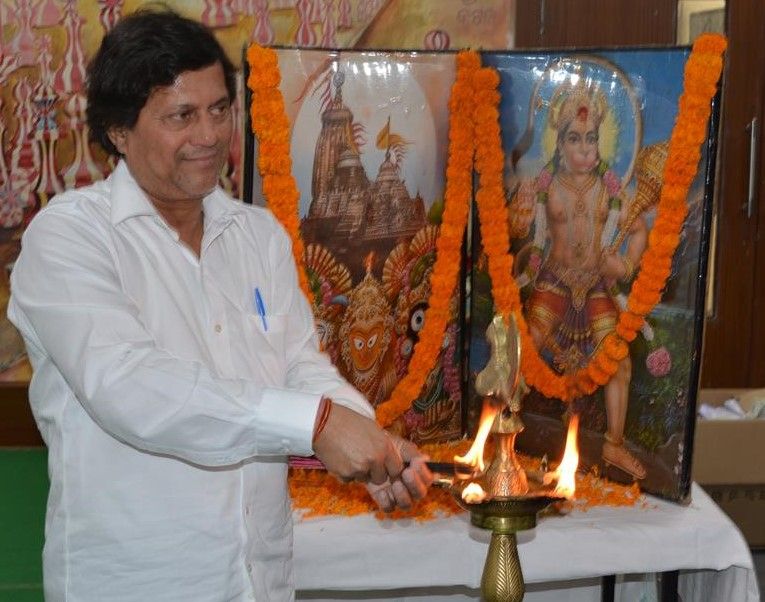 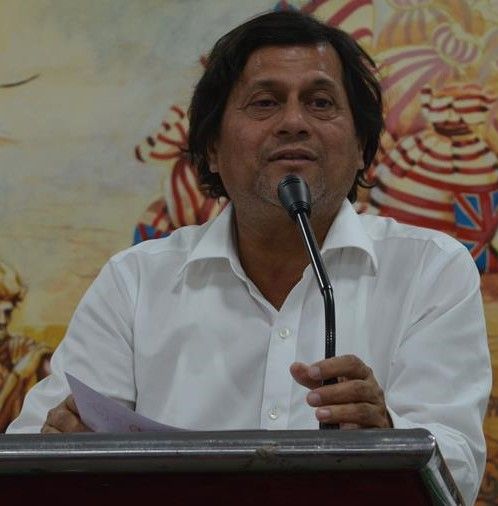 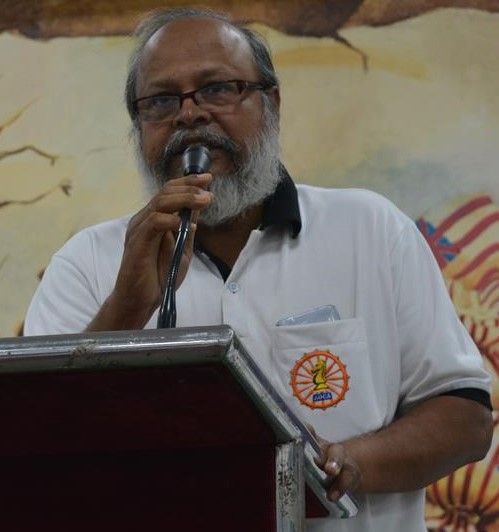 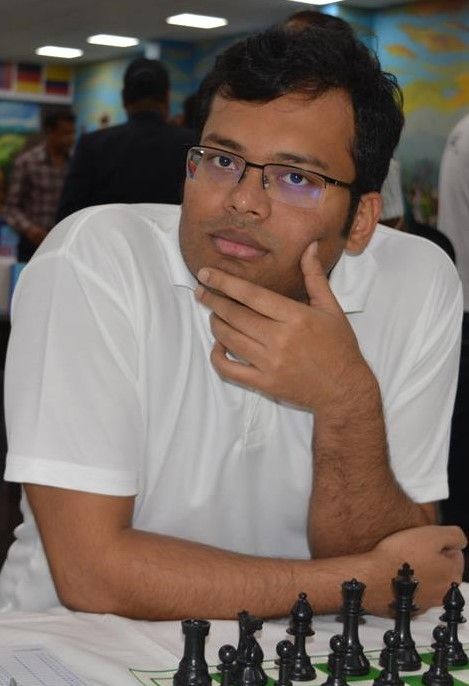 GM Surya Sekhar Ganguly did not have the perfect start but he is always known to bounce back | Photo: Gopakumar Sudhakaran 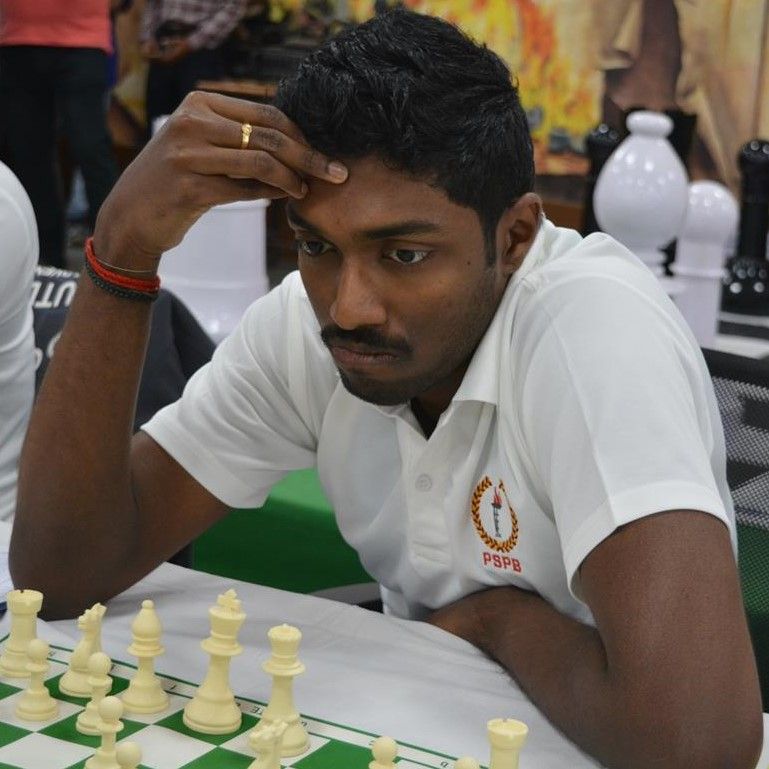 After having a not-so-impressive Tata Steel 2018, GM B Adhiban is ready to unleash the beast | Photo: Gopakumar Sudhakaran 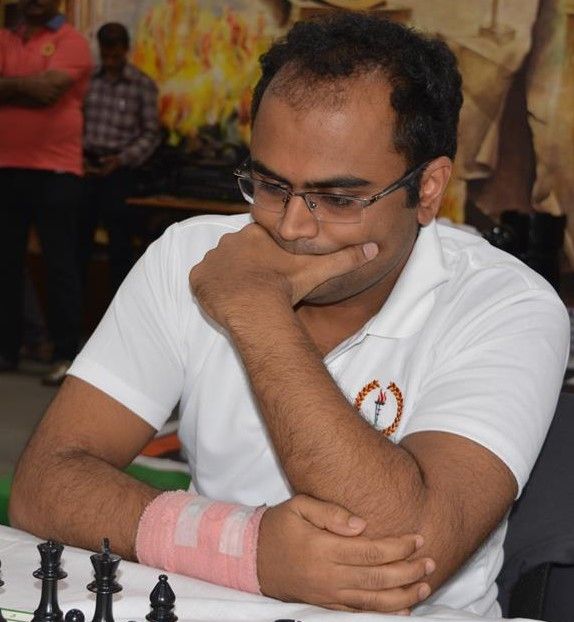 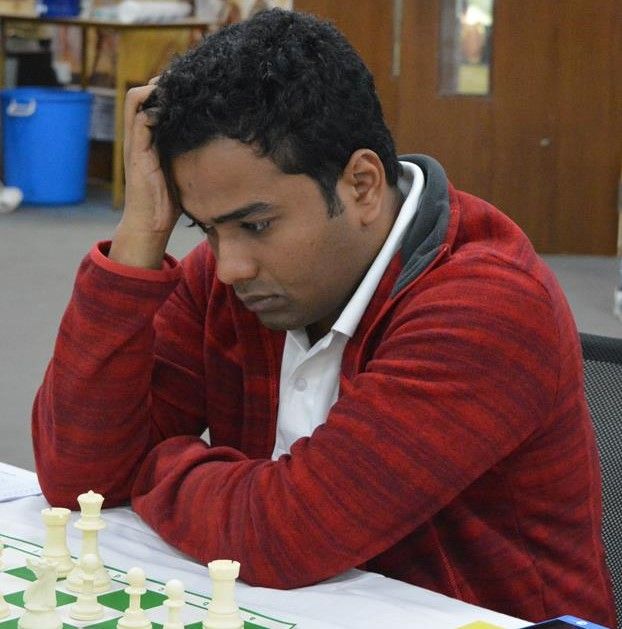 After winning the Hastings Masters for the second consecutive year, GM Deep Sengupta will look forward to continue his momentum | Photo: Gopakumar Sudhakaran 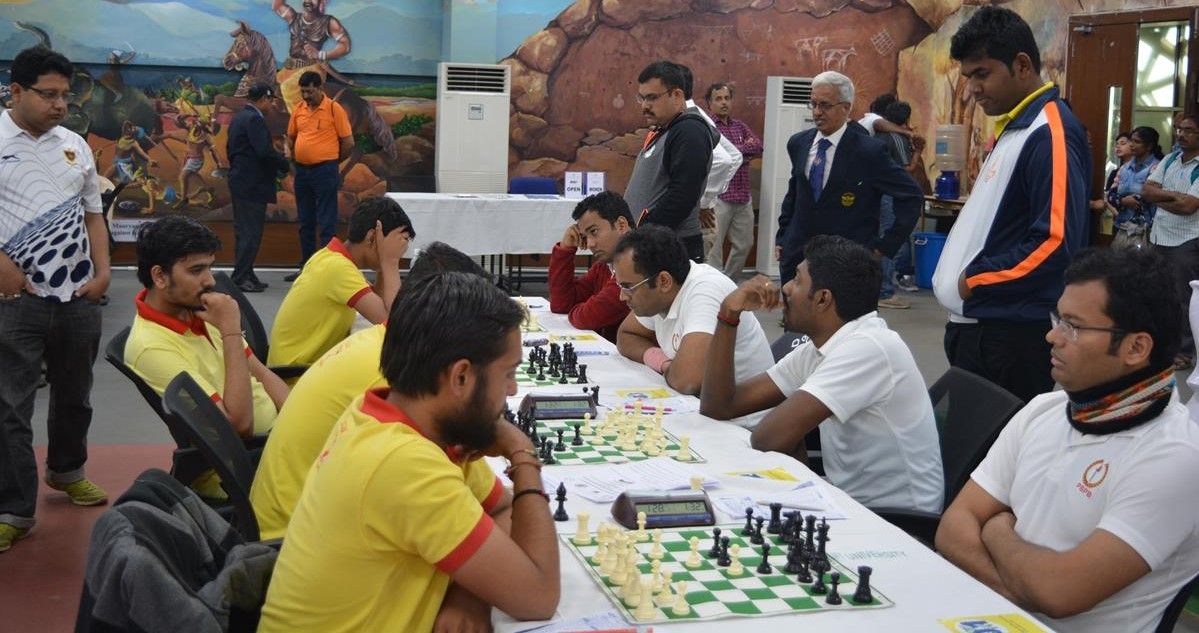 Team Gujarat went down 0.5-3.5 against top seed team PSPB in the first round | Photo: Gopakumar Sudhakaran 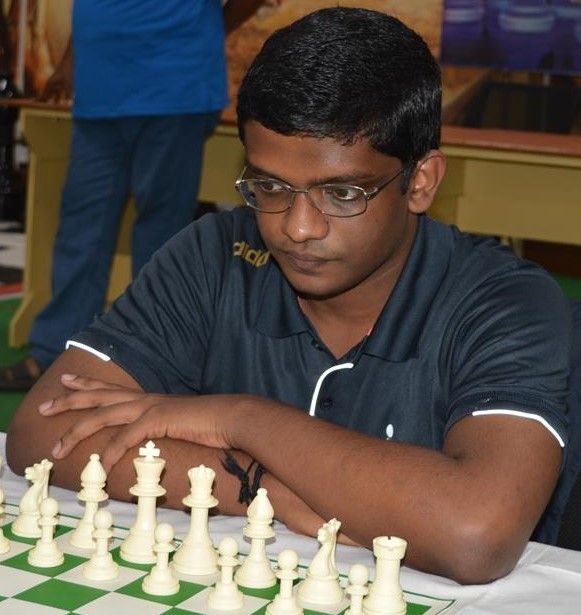 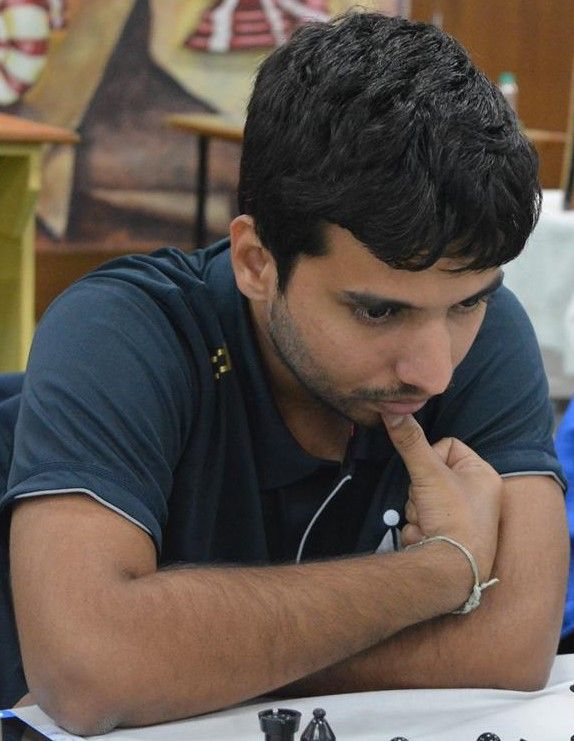 GM M Shyam Sundar made a quick work of his opponent in just 32 moves in the Italian Opening | Photo: Gopakumar Sudhakaran 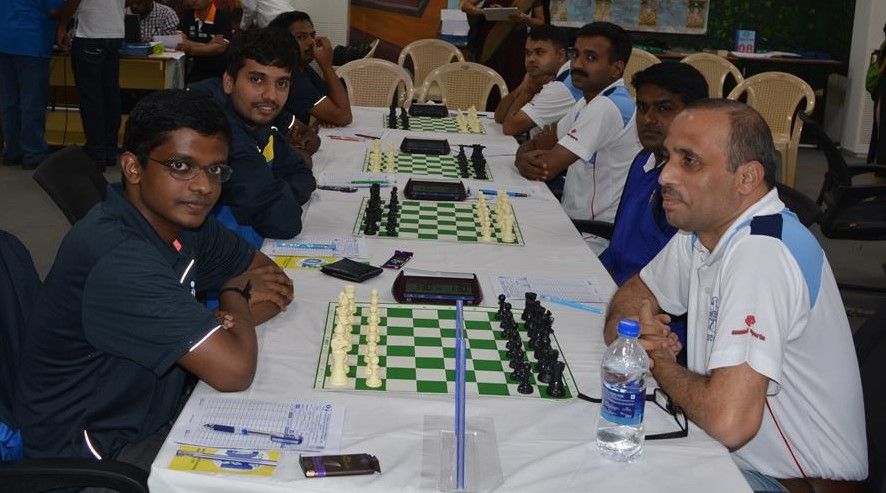 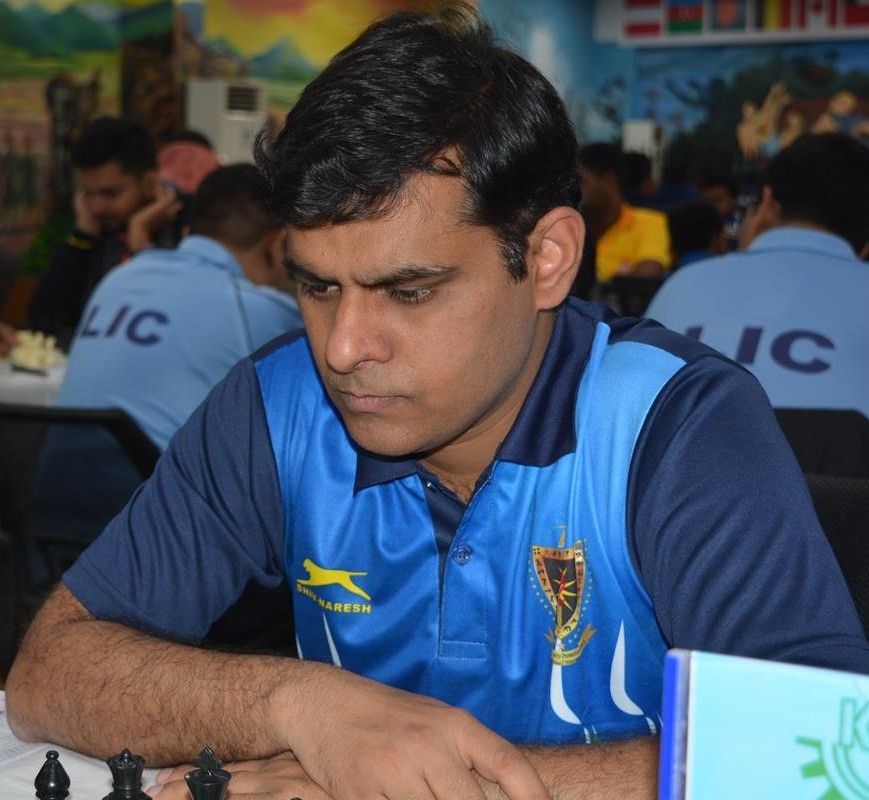 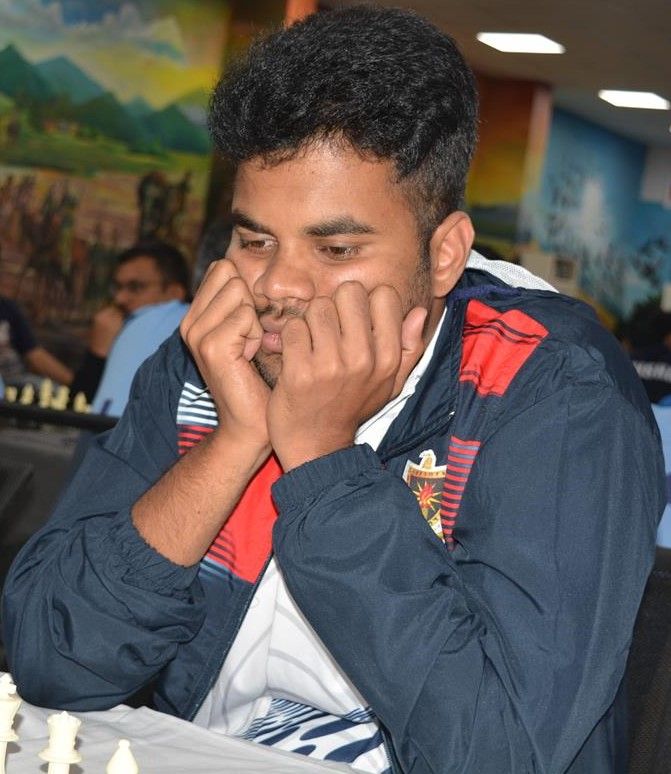 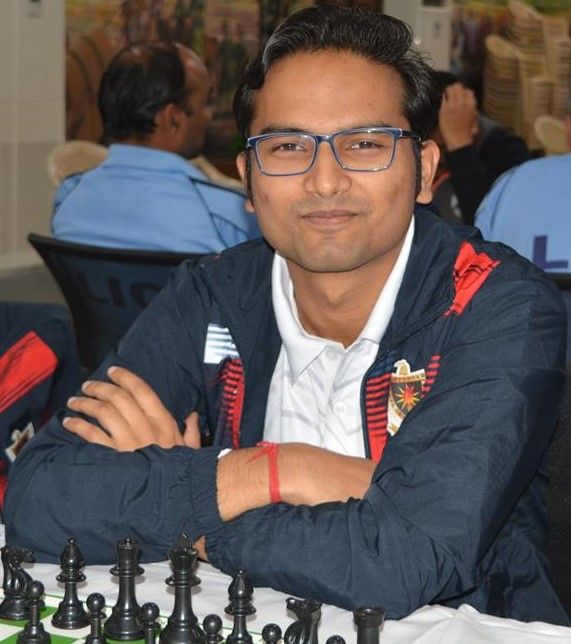 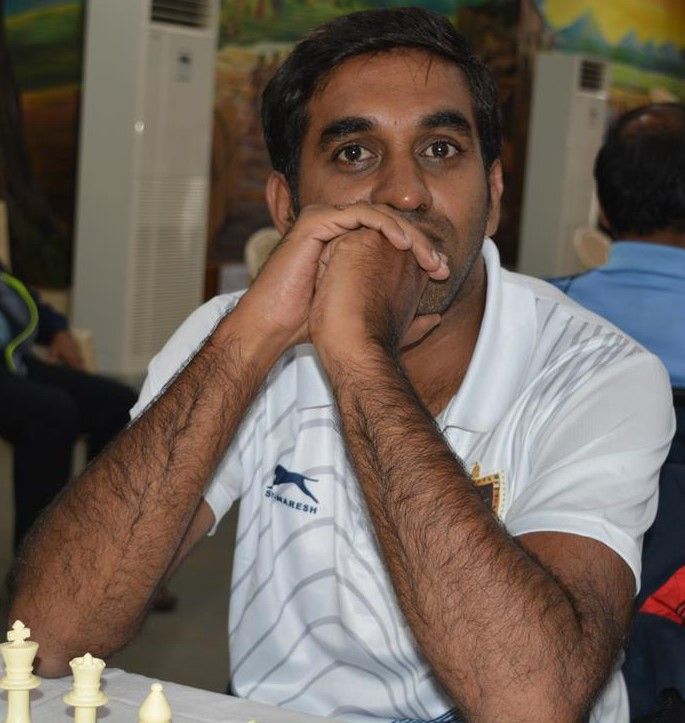 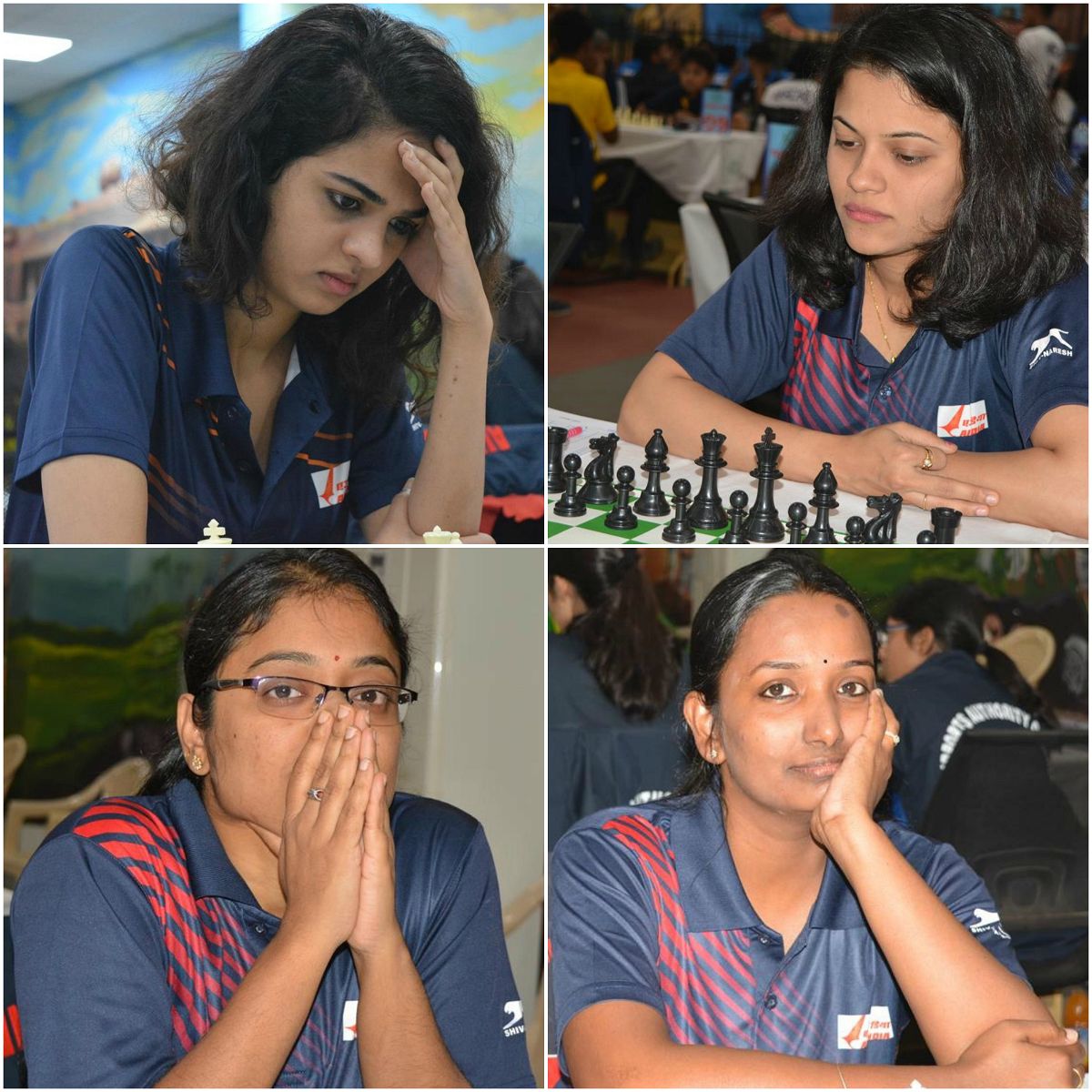 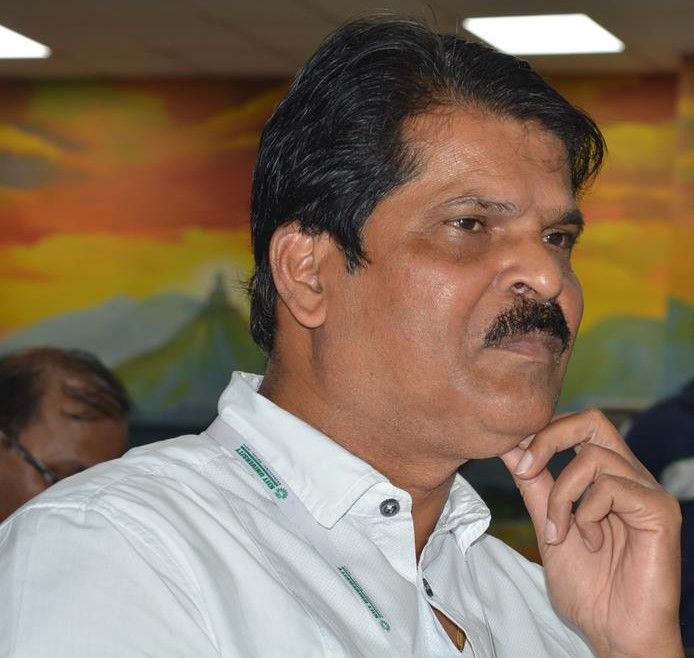 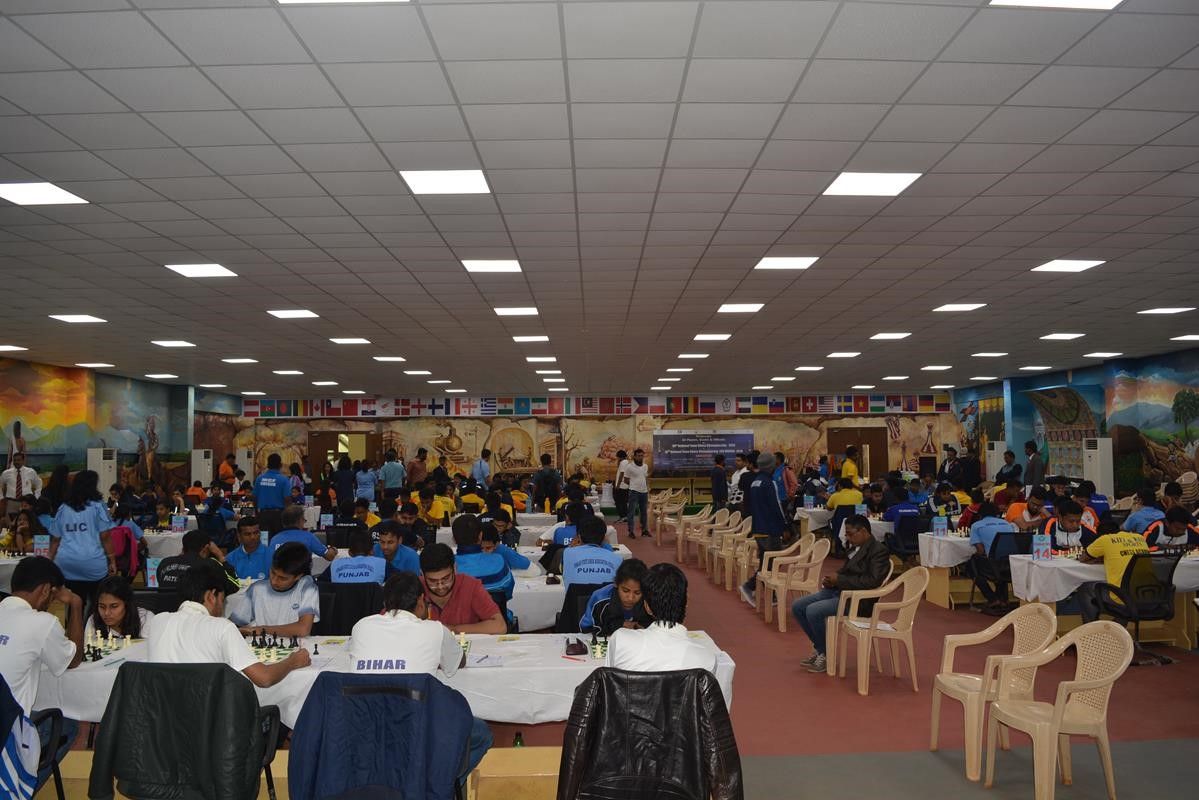 The tournament will go on from 8th - 14th February 2018 at KIIT University in Bhubaneswar, Odisha, organized by All Odisha Chess Association.