Karnataka's Charvi A won MPL 34th National Under-10 Girls Chess Championship 2022 with a round to go. She is now at an unbeaten 9.5/10. Her statemate Aadya Ranganath is the only one closest to her 8.0/10. However, she cannot catch up to her mathematically. In the Open section, Madhvendra Pratap Sharma (MP) extended his sole lead by a full point 8.5/9 heading into the final round. Second seed of the tournament, Vivaan Vishal Shah (GUJ) handed Madhvendra his first loss of the event and kept things exciting for the title fray. Both Vivaan and Madhvendra are now at 8.5/10, followed by Aansh Nandan Nerurkar (MAH), Shaashvat Gupta (MAH) and Krishay Jain (WB) at 8.0/10 each. Final Round 11 starts today at 8:30 a.m. IST. Photo: Aditya Sur Roy

Vivaan Vishal Shah (GUJ) became the answer to the perennial question - will anyone be able to stop Madhvendra's momentum? The second seeded boy checkmated Madhvendra to keep things exciting till the very last round in the Open section. 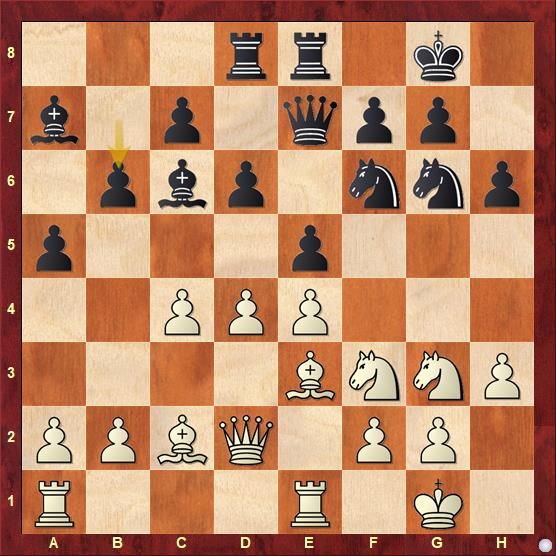 17...b6 was not the best way to defend the a5-pawn. It blindsided the a7-bishop for the rest of the game. 17...a4 or Ra8 are the plausible continuations. Black was virtually down by a piece, White had no trouble converting his advantage into a win. 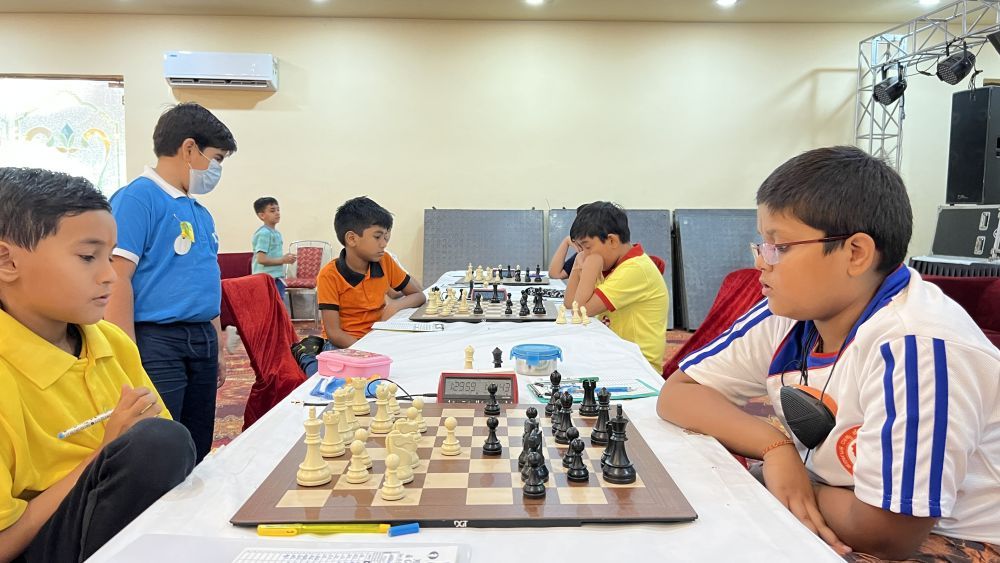 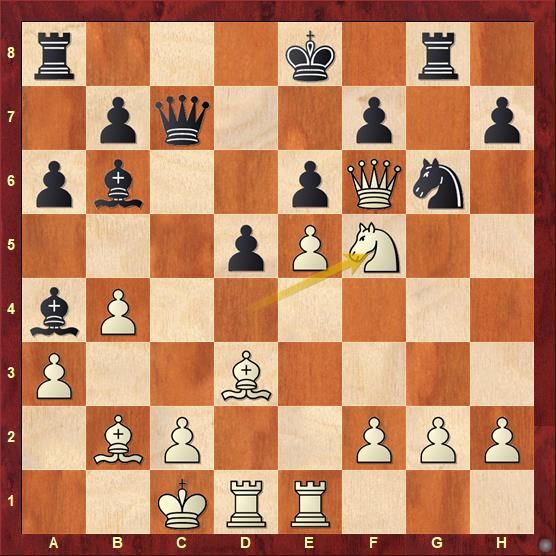 White launched a devastating attack via 18.Nf5. It is certainly not easy to defend for Black. Thus, Madhvendra could not manage to hold and Vivaan won the checkmated him eventually.

Vedika Pal (MAH, 1101) first dropped a pawn in the endgame against Charvi A (KAR, 1267). Then she allowed the tournament leader to have a protected passed pawn. 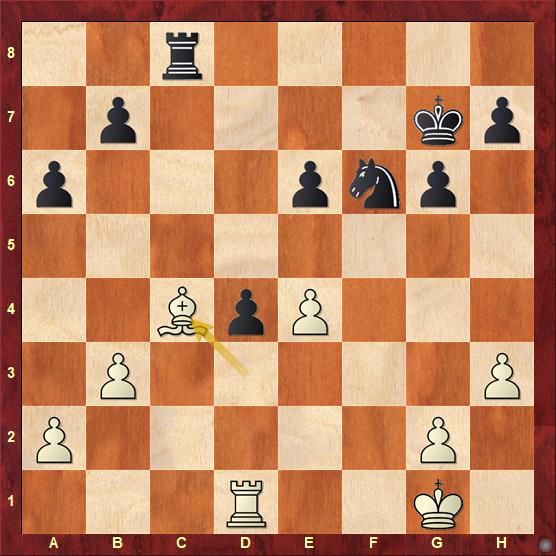 29.e5 Nd5 and then 30.Bc4 would have continued the fight. However, an immediate 29.Bc4 allowed Black to protect the d4-pawn with the obvious move e5. Rest was just a matter of time and technique. Black grabbed a few more pawns and won the game with ease. 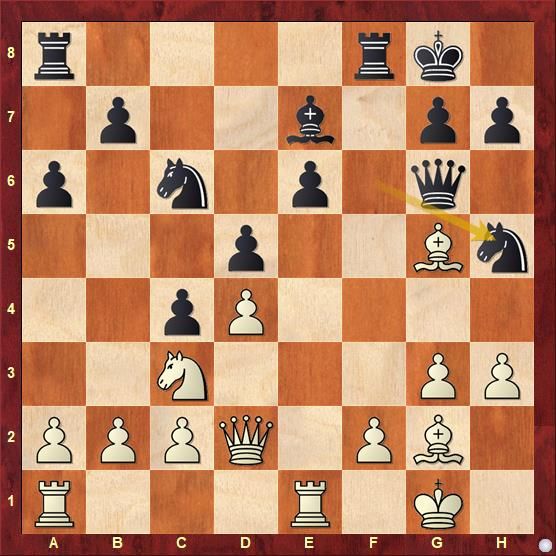 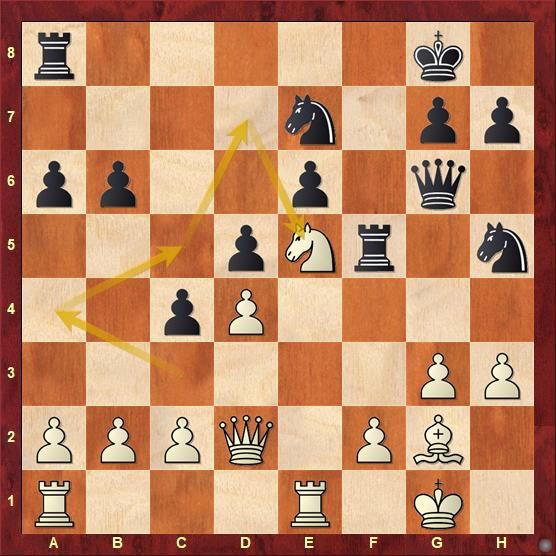 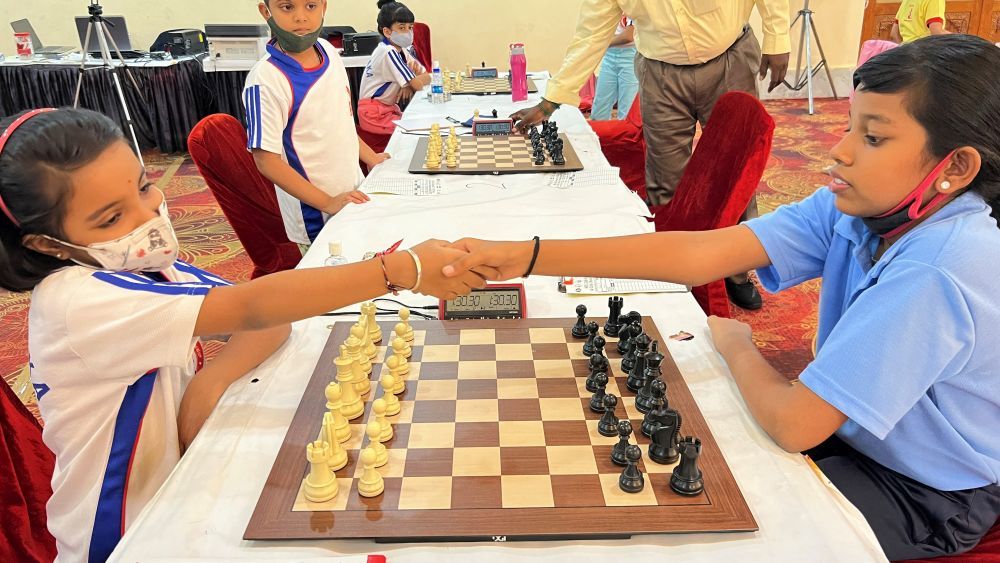 Tanusri was no match for Charvi | Photo: Aditya Sur Roy

A total of 149 players in the Open and 89 players in the Girls tournament are taking part. It is organized by Crown Trust. Both tournaments are taking place at The Kangra Fort, Barnai, Jammu from 26th April to 1st May 2022. The eleven-round Swiss league tournament has a time control of 90 minutes + 30 seconds increment from move no.1.