WIM Franco Angela (COL) has taken the sole lead by winning all three of her games. She beat Saurabh Choubey in the third round. Three players are trailing her by a full point. They are - Saurabh Choubey, IM Dinesh Kumar Sharma and IM Vikramaditya Kulkarni. The tournament is played in a single Round-Robin format with a time control of 90 minutes each + 30 seconds increment from move no.1. The average rating of the tournament is 2125. Blitz and Rapid Rating Round-Robin will take place on 25th and 26th November respectively. There is a spot open for each of those events. Round 4 starts today at 4:00 p.m. IST. Photo: Niklesh Jain

All decisive games so far

All twelve games played till the third round yielded decisive results only. The tournament witnesses the participation of two IMs, a WIM and a FM. If you are interested in playing Blitz and/or Rapid FIDE rating Round-Robin tournament on 25th and 26th November at the same venue, please contact: nikleshchess@yahoo.com. Only 18+ double vaccinated entries will be considered by the organizer.

Aanjaneya Phatak made a tactical error in an already difficult endgame against Franco Angela (COL) in the first round. 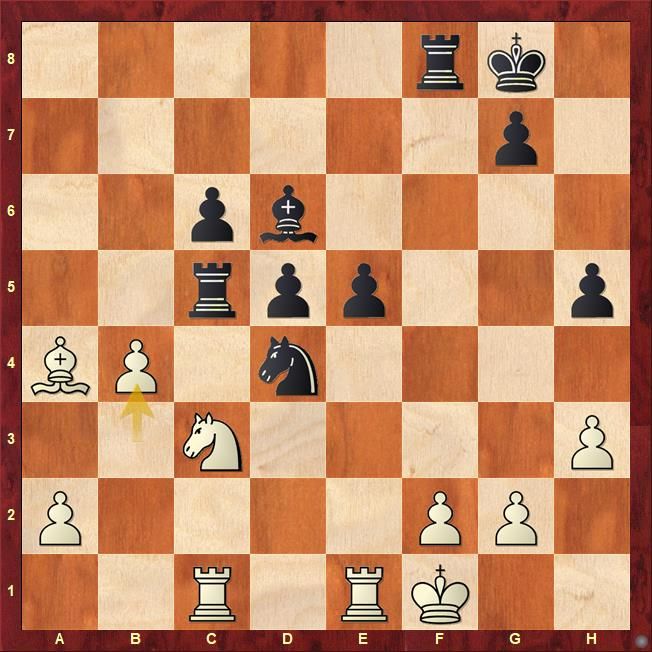 In the second round, Indrajeet Mahindrakar was unable to maximize his bishop pair against a rook. A strange backward move invited all kinds of trouble as he paid the price for neglecting development of pieces. 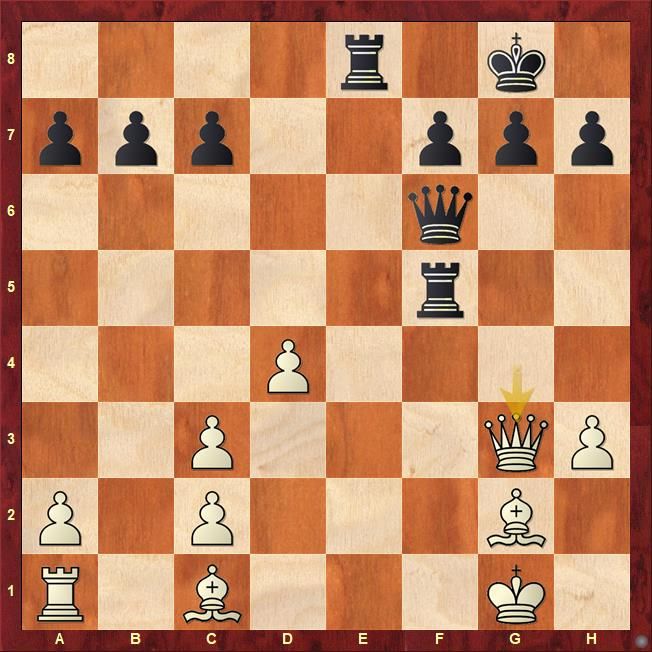 Find out the winning continuation for Black after 20.Qg3. 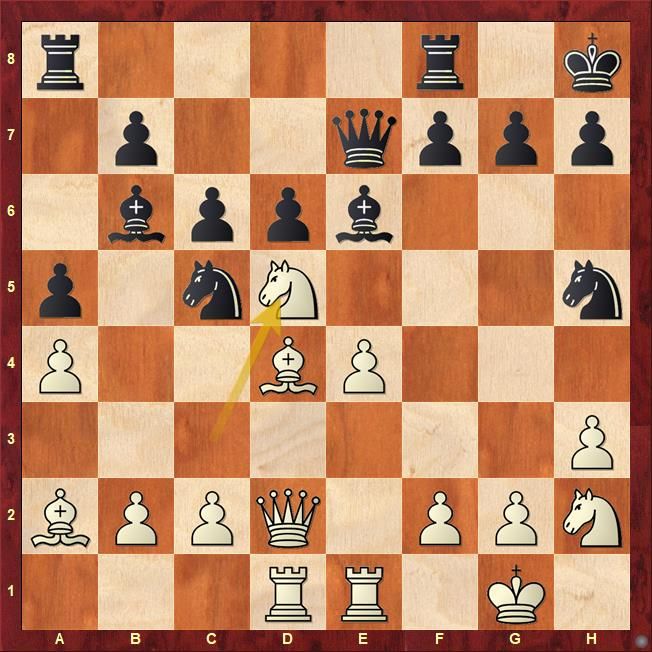 18.Nd5 is an excellent move. It uses the probable pin on the e-file after 18...cxd5 19.exd5 Qc7 and now White played another fantastic move 20.Qg5. There is absolutely no hurry in regaining the piece when you can only further your dominance on the kingside. Soon White focused both bishops on the kingside with a piercing attack. 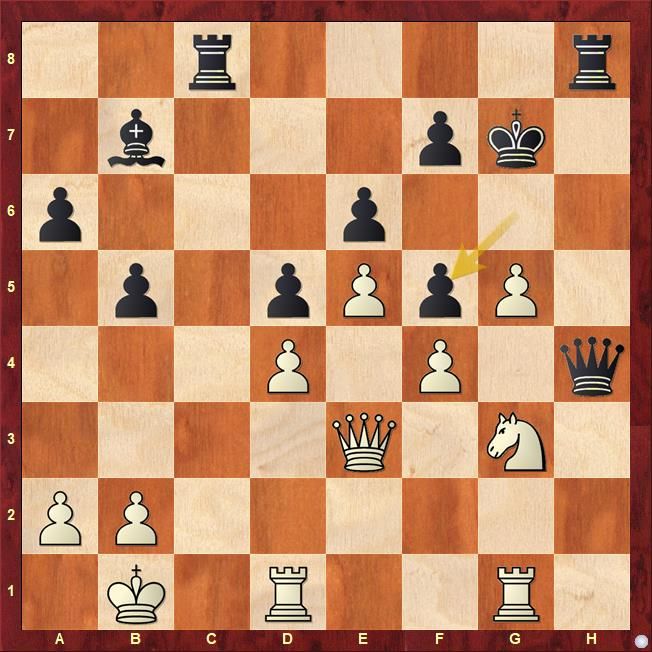 33...gxf5 tempts White to play 34.Nxf5 exf5 35.e6 which would have given White the full point a bit earlier. Aanjaneya eventually played Nxf5 after four more moves which gave him the win.

White managed to create an isolated passed pawn on the d-file which became a thorn on black's territory. 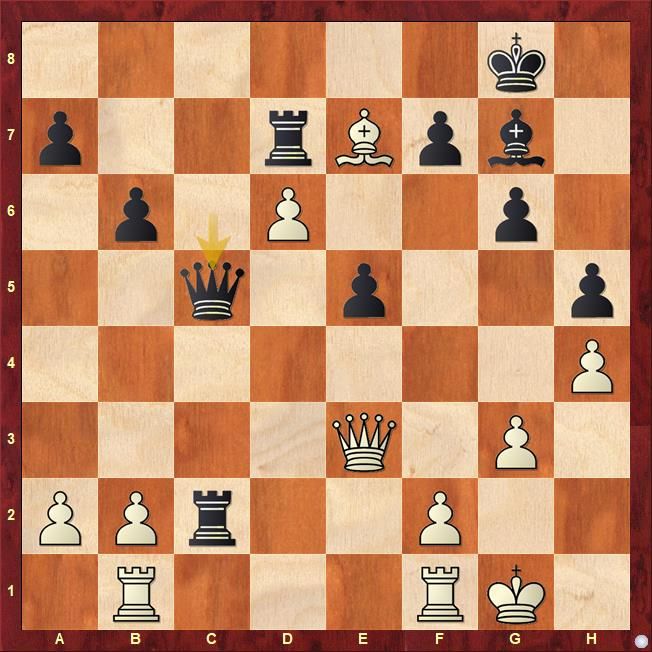 Black had to play 31...e4 to make sure things do not go out of hand. Find out how 31...Qc5 completely shifted things in White's favor. 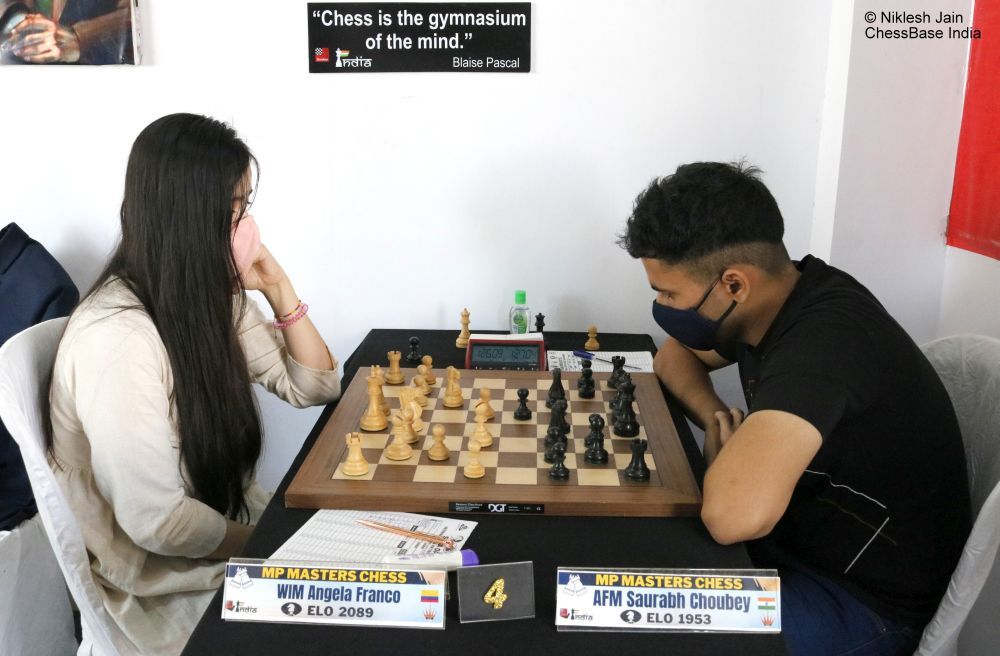 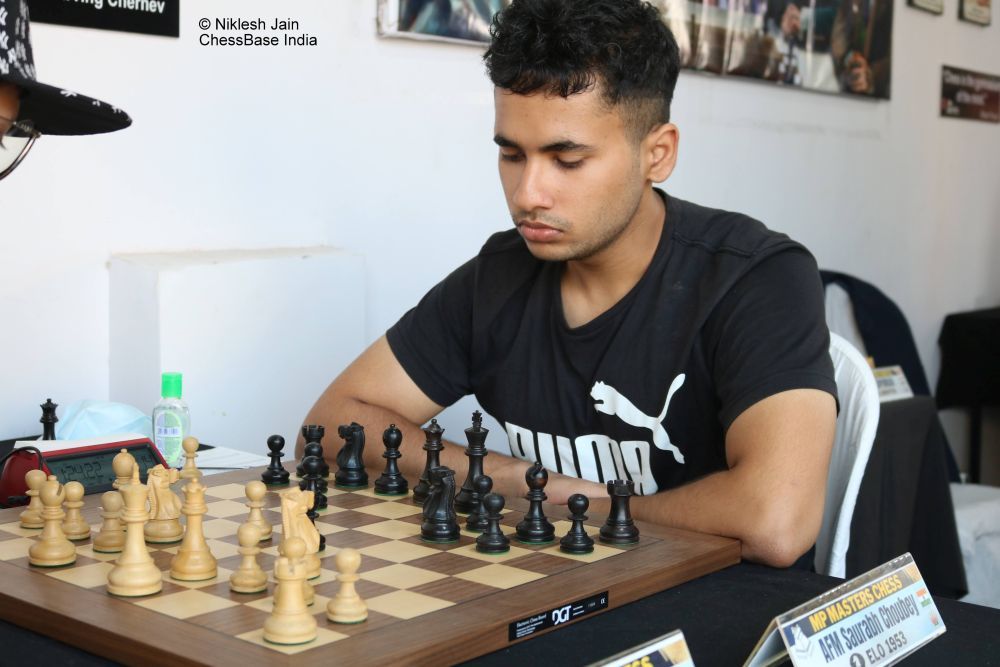 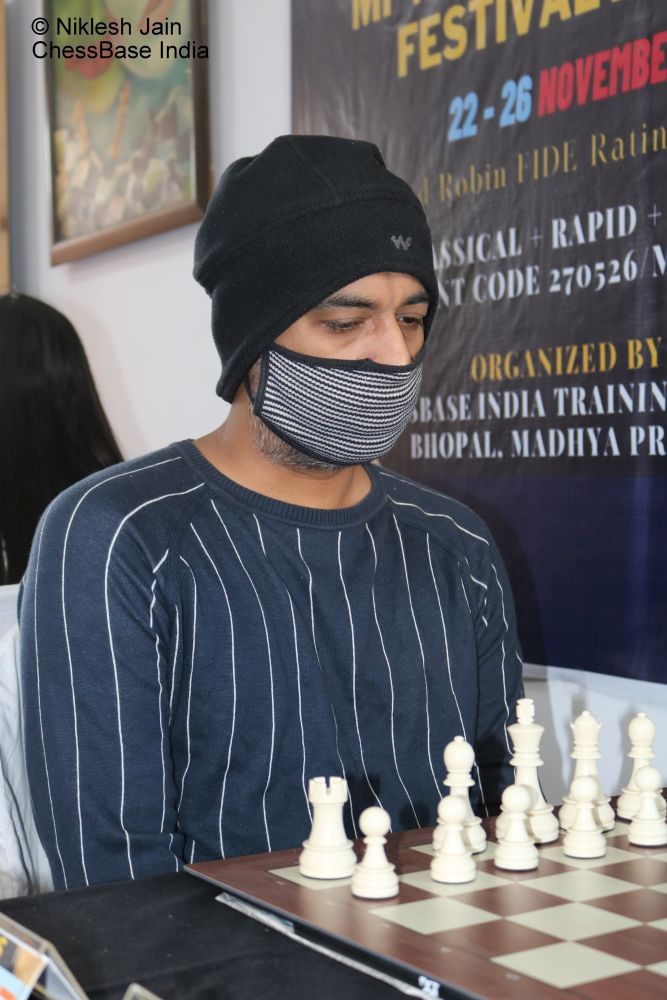