GM Praggnanandhaa joined the long line of legendary winners of Reykjavik Open. Among the world champions, Mikhail Tal, Vassily Smyslov won the round-robin editions in the first ten years. Among the Indians, Harikrishna (2006), Abhijeet Gupta (2010 and 2016) and Adhiban (2018) won the presitigious event. Abhijeet, Adhiban and now Praggnanandhaa, each of them won clear first. Gukesh was moments away from winning the tournament when he blundered and lost the game. Apart from Pragg, Abhijeet Gupta is the only other Indian to finish in top 10. He scored 6.5/9 to finish at shared seventh place. IM Tania Sachdev scored 6.0/9 to win the Best Woman prize. She is the highest finisher among female participants.

GM D Gukesh dominated the majority of the game against GM Praggnanandhaa. However, Pragg showed his never-give-up attitude and fought till the very end, hoping for some chances. His perseverance eventually paid off. Pragg won €5000 as his first prize. He performed at 2740 and gained 13.2 Elo rating points. His live rating is now 2637.2 In case you are wondering, his next tournament is 48th Torneo Internacional de Ajedrez de La Roda 2022 in Spain which starts today at 6 p.m. local time (9:30 p.m. IST). 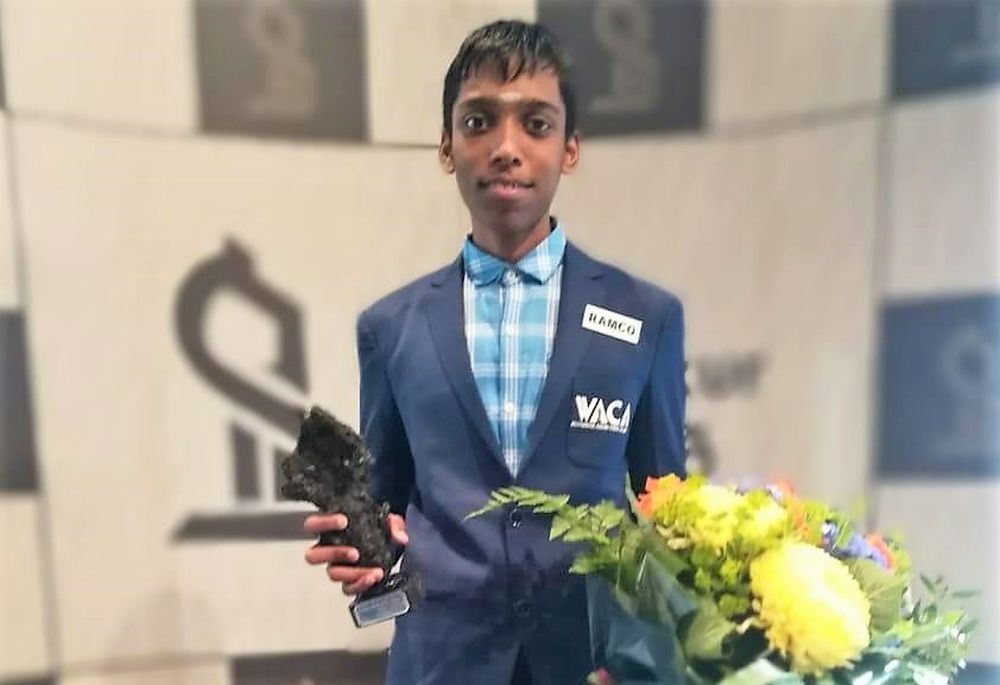 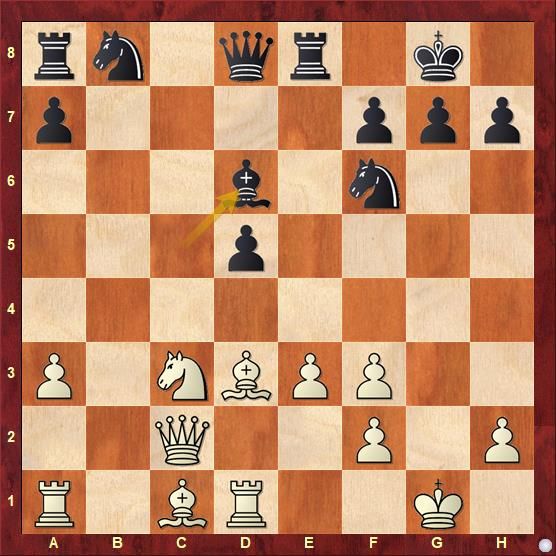 16.Nxd5 is the first thing that comes to mind. 16...Nxd5 17.Bxh7+ Kf8 18.Be4 and White is completely winning. Gukesh opted for the relatively quiet 16.Bb2 and Pragg prevented the idea Be5. However, Gukesh regained his advantage and he was winning for the better part of the game. 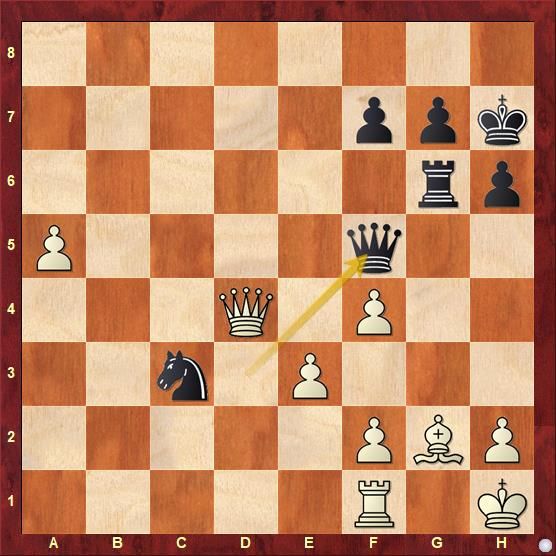 It was still good for White, i.e. 36.h3 Qxa5 37.Qd2 Qa3 38.Qc2 is still good to push for a win. White made some consecutive errors in time trouble 36.Qe5 Qg4 37.Rg1?? Nd1 and now checkmate is unstoppable. White had to resign and Praggnanandhaa in a huge turn of events won the game and the tournament.

Gukesh vs Praggnanandhaa - Clash of the titans | Video: ChessBase India

The maestro Vishy Anand on Pragg and Gukesh's performance 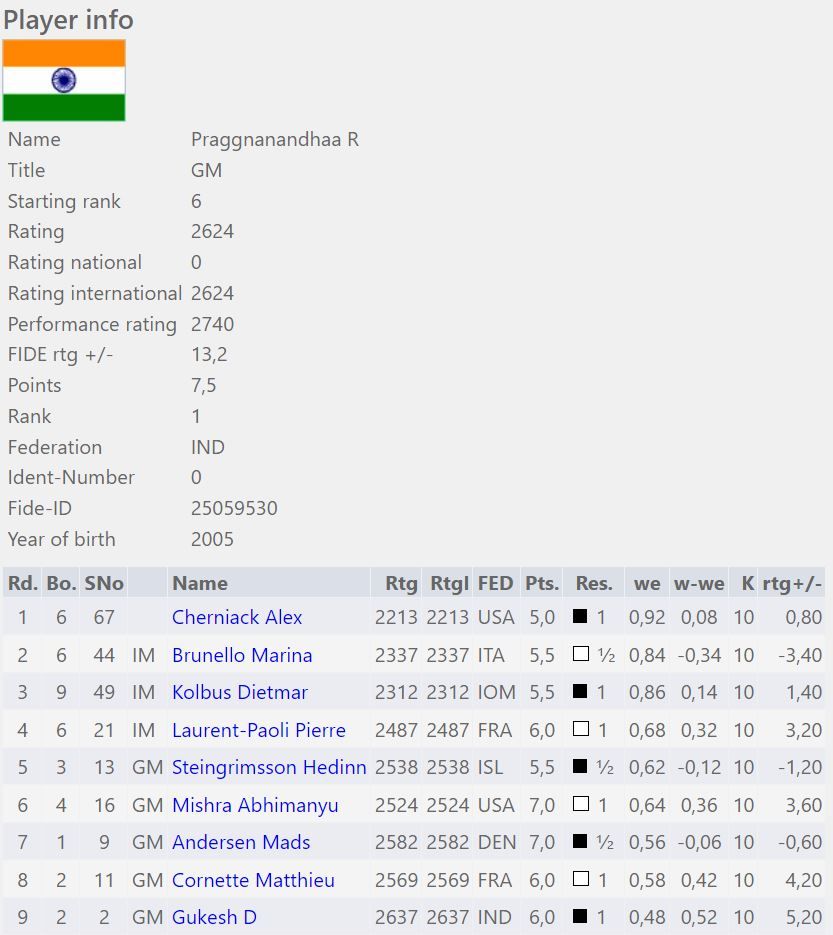 Praggnanandhaa performed at 2740 and gained 13.2 Elo rating points, taking his live rating to 2637.2 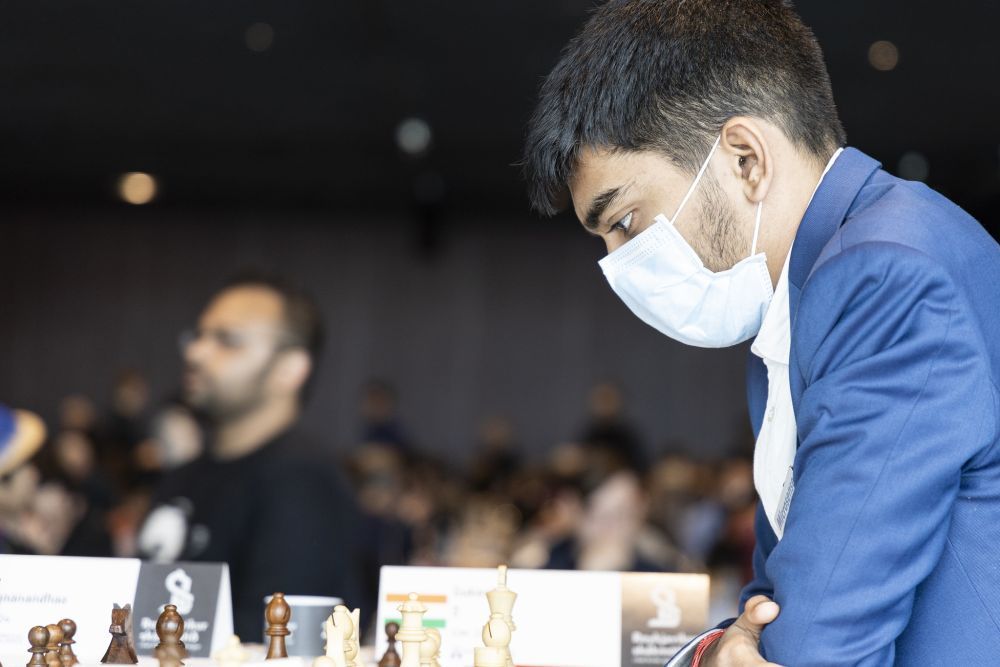 Gukesh was seconds away from winning the tournament | Photo: Thorsteinn Magnusson/Reykjavik Open 2022 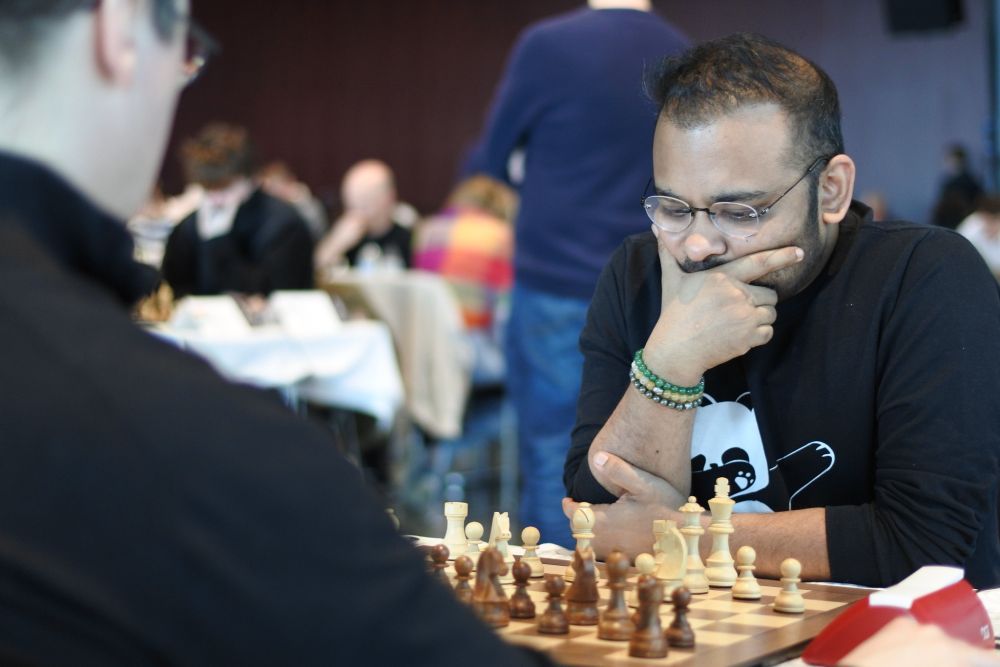 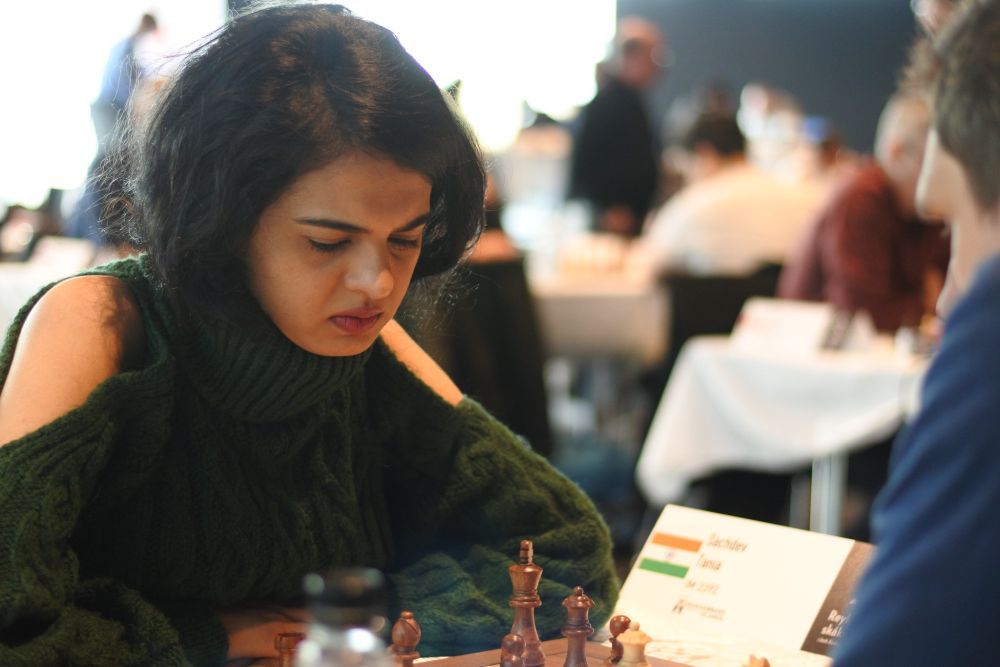 A total of 244 players including 22 GMs, 27 IMs, 2 WGMs and a WIM took part from 39 different federations across the world. The tournament was organized by Icelandic Chess Federation from 6th to 12th April 2022 in the capital of Iceland, Reykjavik. The nine-round Swiss league tournament had a time control of 90 minutes + 30 seconds for 40 moves, with an addition of 30 minutes + 30 seconds increment.