The second round of the Karpov Poikovsky International witnessed only one win. Deploying some sharp tactics in the French Classical, Ian Nepomniachtchi registered an elegant victory to secure sole first. Meanwhile, Indian number three, Vidit Gujrathi looked like he was slightly worse in a Sicilian Najdorf but managed to hold on to a draw against Vladislav Kovalev. All the other games of the round were also drawn. We have an illustrated report with games.

Nepomniachtchi scores the only win of the day

After a sensational first round, things mellowed down a little in the second round of the Karpov Poikovsky International. While peace was signed on most boards, local star and top seed, Ian Nepomniachtchi seized the opportunity to race past his opposition by scoring his second consecutive win of the tournament. 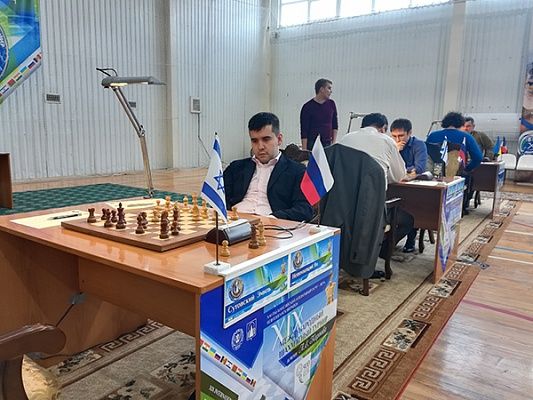 The only victor of round two | Photo: ruchess.ru

Nepo was pitted against tournament’s defending champion, Emil Sutovsky. The game kicked off with a French Defence which Nepomniachtchi steered into the waters of the Classical system of the opening. The position turned sharp quite early as Sutovsky grabbed white’s b2 pawn on his 9th turn. The game, however, was still within the realm of known theory and it was not until the 18th move that Nepomniachtchi ventured into unknown territory.

Just two moves later, Sutovsky fumbled and allowed an elegant tactical trick that won Nepomniachtchi his opponent’s queen. Materially speaking, Sutovsky still had enough to compensate for the loss of a queen in a rook, a bishop and a pawn. 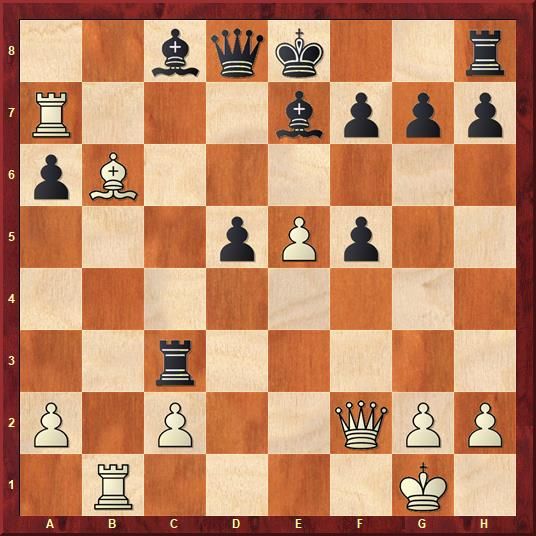 After 21.Bb6, black confidently captured on c3 with the rook hoping that after 22.Bxd8 Bc5 will save the day. But just then Nepo struck a bolt from the blue. Can you spot what Nepomniachtchi played?

The problem, however, was that his pieces were stuck in the back rows. While Sutovsky tried untangling himself, Nepomniachtchi had won two more pawns. By the time the first time control was reached, all tactics seemed to have fizzled down. White had two extra pawns while black’s position was on the brink of collapse. Sutovsky threw in the towel at this point. 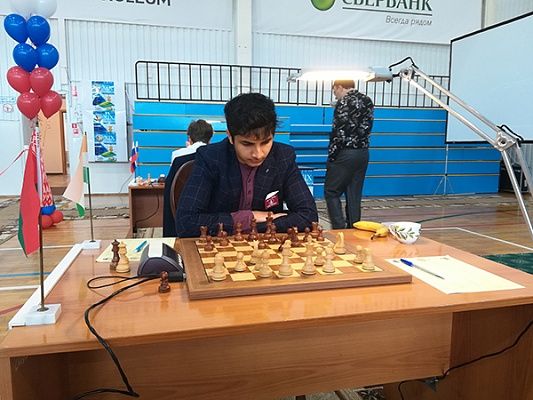 Vidit was slightly worse in the middle game but managed to save the game | Photo: ruchess.ru

Indian number three, Vidit Gujrathi also looked a little ambitious in the second round. With the black pieces, he essayed the Sicilian Najdorf. But Kovalev, who had lost to Sutovsky in the previous round, decided to keep things solid and went for the 6.g3 line. Kovalev seemed to have had the advantage out of the opening but wasn’t able to find the best continuations. By the 30th move, Vidit had achieved complete equality with the tactical shot 30.Nxd5.In the exchanges that ensued, Kovalev was down an exchange but all his pieces were ideally placed to force a draw by perpetual checks. 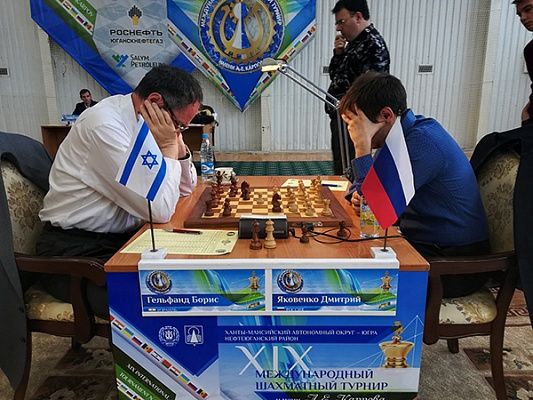 Boris Gelfand’s game against Dmitry Jakovenko was also a Sicilian. But unlike Vidit, Gelfand went for the Accelerated Dragon and got the desirable d5 break of the Sicilian on his 9th turn. With this the Israel number one achieved full equality and went on to sign peace seven moves later. 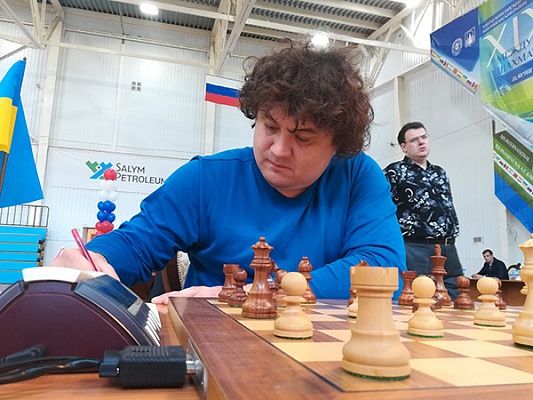 Victor Bologan’s game against Anton Korobov was another short draw. In a Saemisch Nimzo-Indian, mass exchanges drifted the game quite quickly into an endgame. By the 21st move, with four kingside pawns a piece and minuscule material remaining, players decided to call it a day. 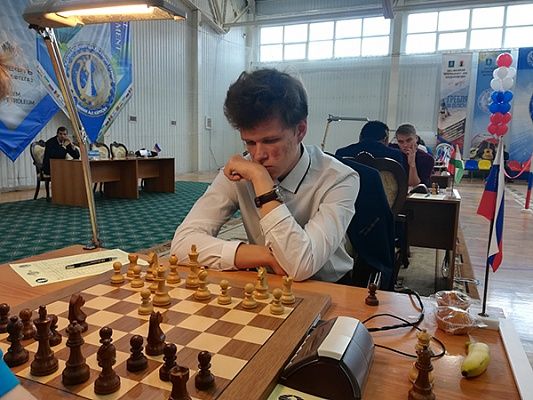 The all Russian clash between Vladislav Artemiev and Vladimir Fedoseev lasted much longer but finished with the same result. Also, it must be mentioned that even though the game was longer in the number of moves, it could hardly have been called exciting. Play began with the rarely seen Centre Gambit and castes on opposite wings roused ideas of a fiery game. Queens were exchanged soon afterwards, however, and players battled in a drawn endgame until there were only kings and a pair of rooks remaining on the board.