The Karpov Poikovsky tournament went off to a flying start on Sunday as a decisive game was witnessed on every board: Vidit Gujrathi won in Karpovian style in his very first appearance in Poikovsky; Emil Sutovsky ground Vladislav Kovalev in an 80 move Marathon; Nepomniachtchi and Jakovenko won after winning a pawn apiece out of the opening; while Anton Korobov crushed Fedoseev's dubious opening. Here's an illustrated report with analysis.

The 19th edition of the Karpov Poikovsky Tournament kicked off with a bang. There were absolutely no draws; a decisive result was seen on each of the five boards. Amid all the victories, the one that shined brighter than the rest, however, was the Indian GM Vidit Gujrathi's win over Victor Bologan. Playing white in a Queen's Indian, the Indian number three gracefully handled the edge he had acquired out of the opening and in a very Karpovian manner -- quite fittingly to the event he is playing in -- finished off the game in style.

Vidit Gujrathi’s game against Victor Bologan was the first one to finish. By rating, Vidit was, of course, the favourite, with almost 100 points over the Moldovan GM.  But Bologan’s experience could not have been discounted. Besides, unlike Vidit, who is playing the tournament for the first time, Bologan is no newcomer to Poikovsky; he has played and won this event more than once. 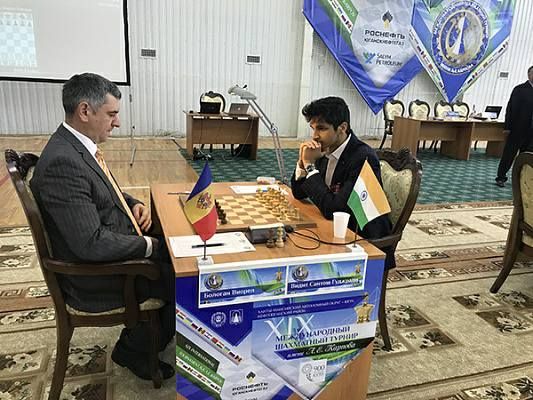 Vidit kicked off with a fine win that featured a Karpovian exchange sac | Photo: ruchess.ru

The game began with a Queen’s Indian where Vidit, after a slight misplay in the opening by Bologan, began mounting pressure on black’s position. Planting a knight deep into the enemy lines on c6, Vidit conjured up an elegant kingside attack. The highlight of the game was Vidit’s exchange sac on the 25th turn which was very reminiscent of the positional sacrifices of the twelfth world champion in whose honour the tournament is conducted. 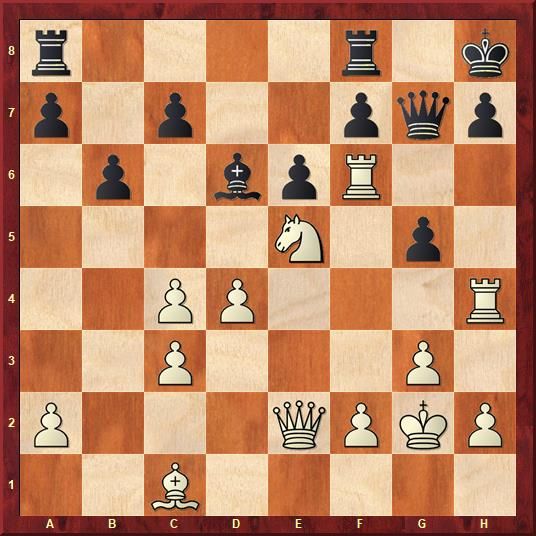 Bologan resigned five moves later. It seemed at first that the resignation might have come too early. But a closer look at the final position reveals that black is utterly paralyzed and playing on would only delay the inevitable.

An unusual version of the Torre Attack was seen in the game between Anton Korobov and Vladimir Fedoseev wherein the latter moved his queen’s pawn first to d6 and then to d5 on his fifth and sixth moves. Consequently, Fedoseev ended up in a difficult position right out of the opening.

Korobov tried generating play through the open f-file, offering a pawn on move 13. Fedoseev rejected the offered pawn, but this turned out to be a case of the cure being worse than the disease. Soon he found his pieces entangled and by the time he did manage to untangle his pieces and get his king castled, he had dropped an exchange. 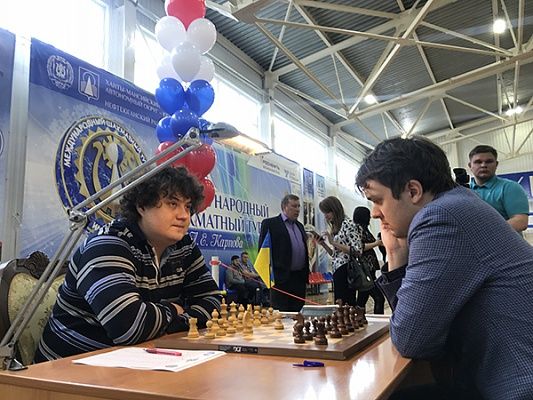 Korobov benefitted from his opponent's strange opening and went on to win a fine game | Photo: ruchess.ru

Another opening debacle was seen in the game between Boris Gelfand and Ian Nepomniachtchi. Gelfand sacrificed a pawn in a symmetrical English but failed to follow up with the required energy. As a result, ‘Nepo’ succeeded in getting his pieces organized. Gelfand, in the meantime, had been spending an inordinate amount of time on his moves and by move 30 was a full hour behind on the clock. But these long thinks did not do much good to his position and on move 33 he dropped a full piece. He resigned after reaching the first time control. 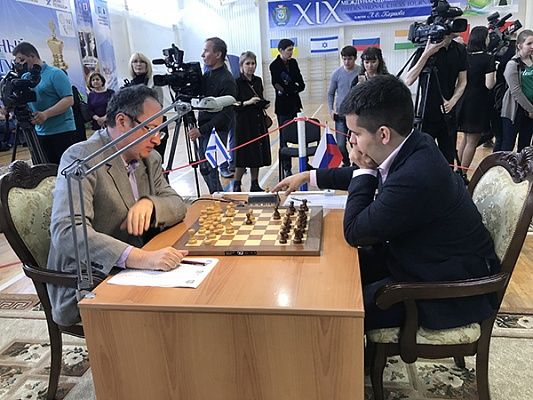 Gelfand had a bad day against Nepomniachtchi | Photo: ruchess.ru

The game between Dmitry Jakovenko and Vladislav Artemiev finished with a win for the former. Artemiev had essayed the Kan variation of the Sicilian and had remained with an isolated queen’s pawn out of the opening. Around move 20, Jakovenko was able to encircle and execute the isolani. 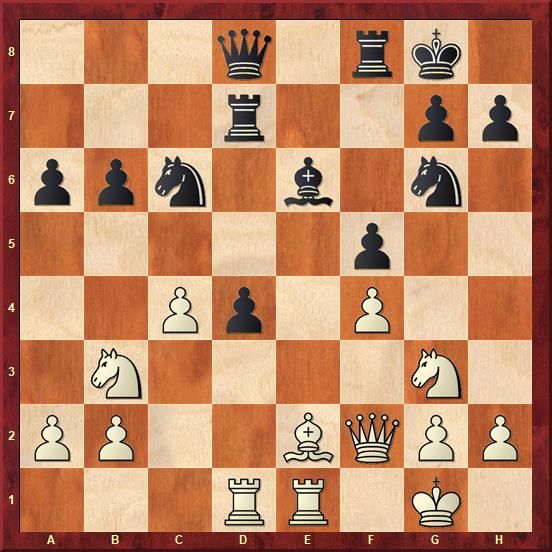 Tournament’s defending champion, Emil Sutovsky also won his inaugural game against Vladislav Kovalev after an 80 move marathon.  In the middle of a closed Ruy Lopez, Sutovsky was able to cement his knight on the c6 square and get a pleasant position.  By move 33 he was an exchange up and looked completely winning. But he seemed to be in no hurry to finish the game. Keeping his advantage, he inched slowly but surely towards victory. The finish was interesting because Kovalev had one pawn too many to hold on to a draw. 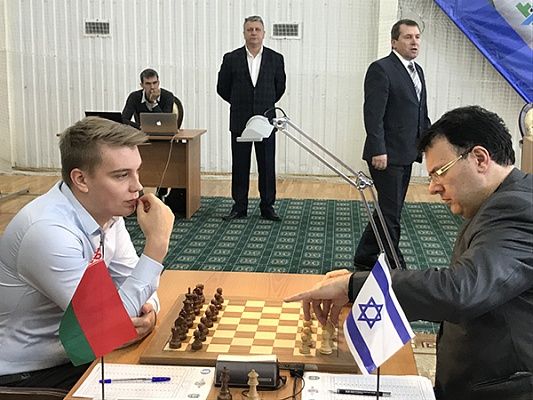 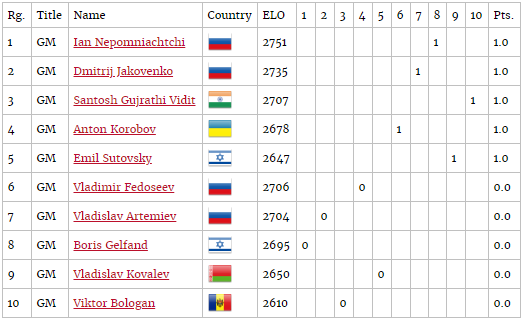