The IIFLW 2018-19 is heading towards an exciting finish. More than just the results and standings, we are fitness high quality chess with loads of decisive games. In the juniors (under-13 section) it's Aaryan Varshney who snatched the sole lead with 6.0/6 as he beat Kashish Jain in a pawn endgame. In the 2100+ GM section it was we now have two leaders - GM Tran Tuan Minh and IM Visakh N.R. with 5.5/6. The Vietnamese GM beat Sandipan Chanda from the White side of a Dutch and Visakh showed brilliant bit of opening preparation to get the better of Deepan Chakkravarthy. We have all the three games analyzed by IM Sagar Shah in this article.

At the end of the fifth round we had four leaders in the under-13 section - Aaryan Varshney, Kashish Jain, Srihari L.R and Nikhil Maghizan. The game between Srihari and Nikhil ended in a draw. It also seemed like the game between Aaryan and Kashish would end in a draw. After all there were only three pawns on the board with a queen and knight for each side. But then came a moment when Kashish had to make a critical decision. 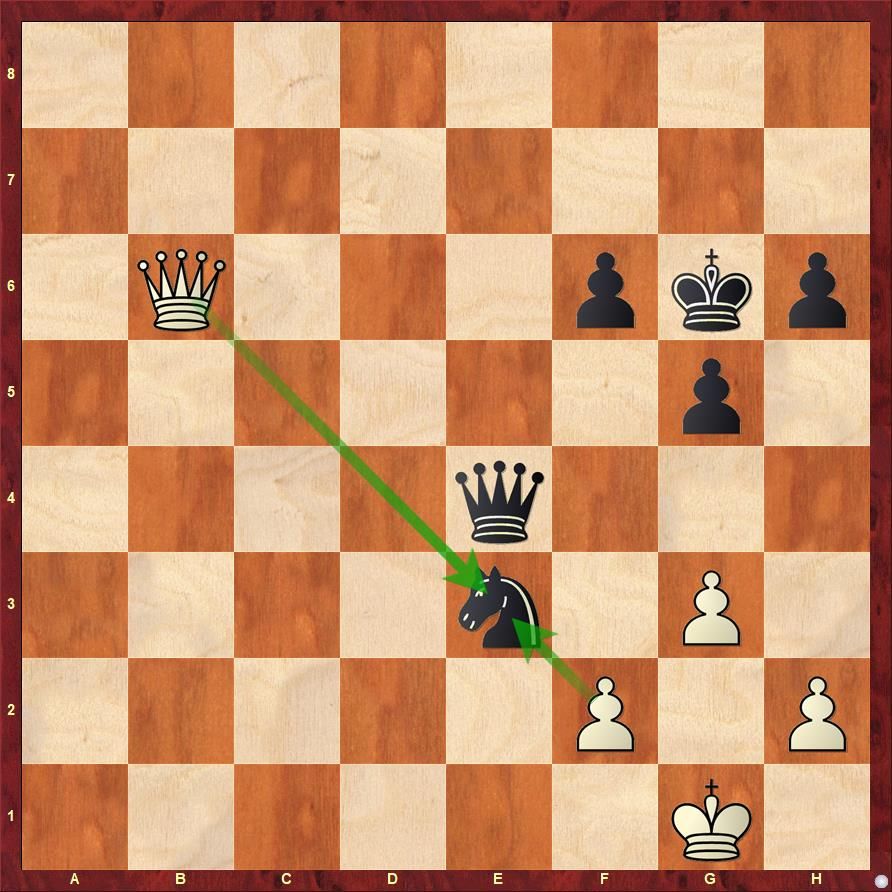 Would you take on e3 with the queen or with the pawn?

You don't want to spoil your structure in the queen endgame, so Qxe3 makes sense. But this is a position which cannot be played just on feel. You have to calculate. Kashish's thinking switched off for a minute, he took on e3 with his queen and Aaryan quickly exchanged the queens and won the resulting pawn endgame, by clamping the queenside with g5-g4. 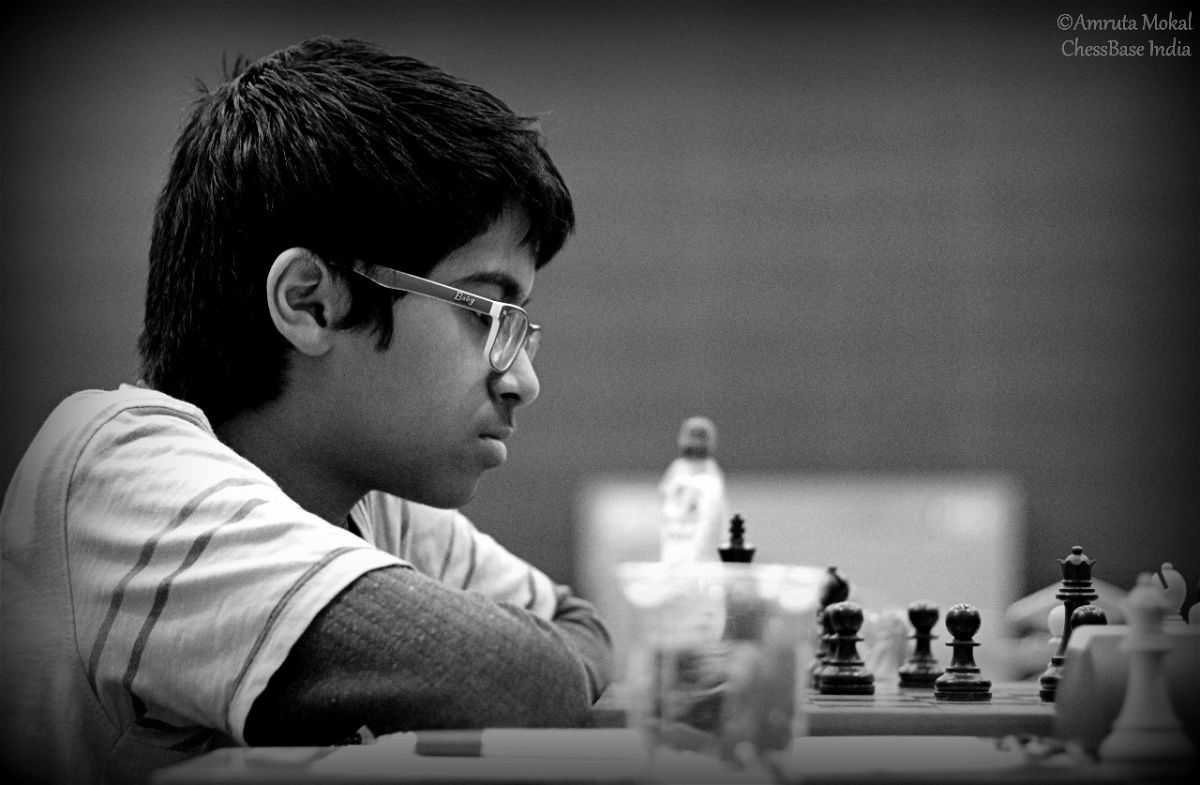 With three rounds to go Aaryan Varshney is the sole leader in the under-13 section | Photo: Amruta Mokal

GM Tran Tuan Minh's excellent form continues as he beat GM Sandipan Chanda in their top board clash in the above 2100 Elo GM section. Tran Tuan Minh had won the Bhopal GM 2018 and now is in the joint lead at the Mumbai IIFLW 2018-19 with 5.5/6 along with Visakh N.R. 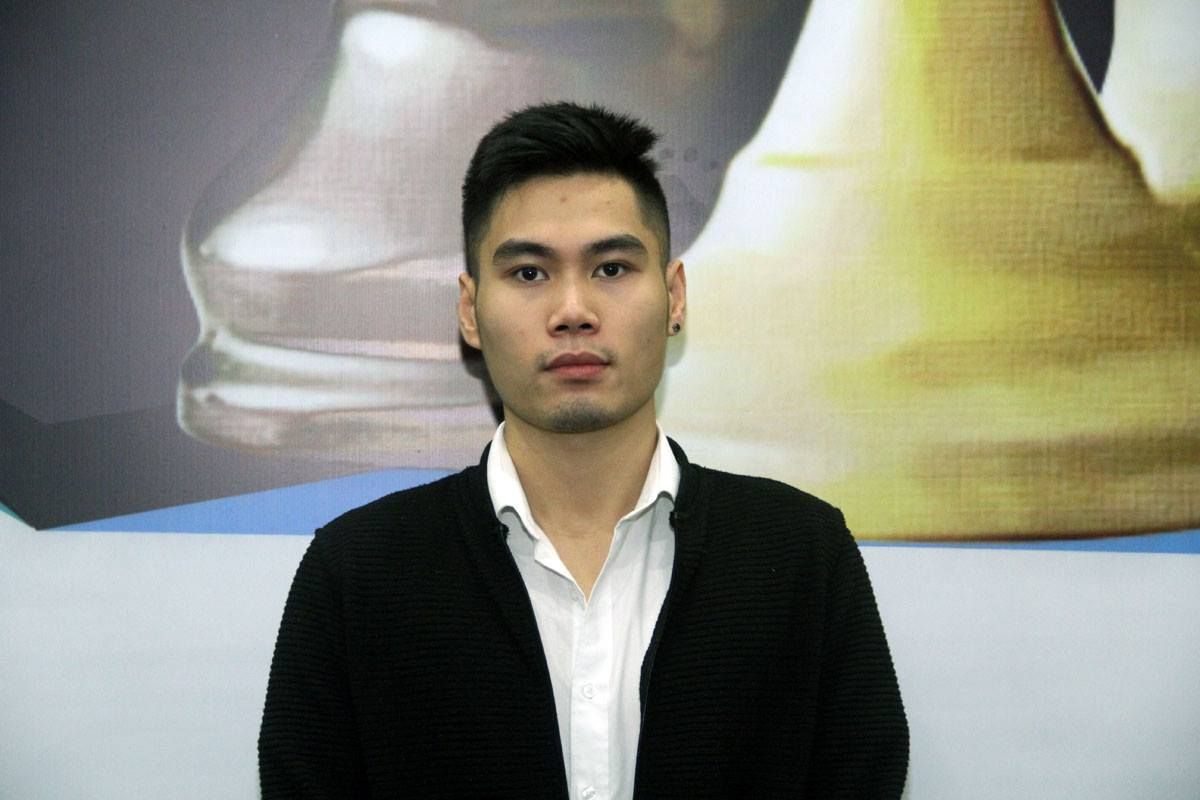 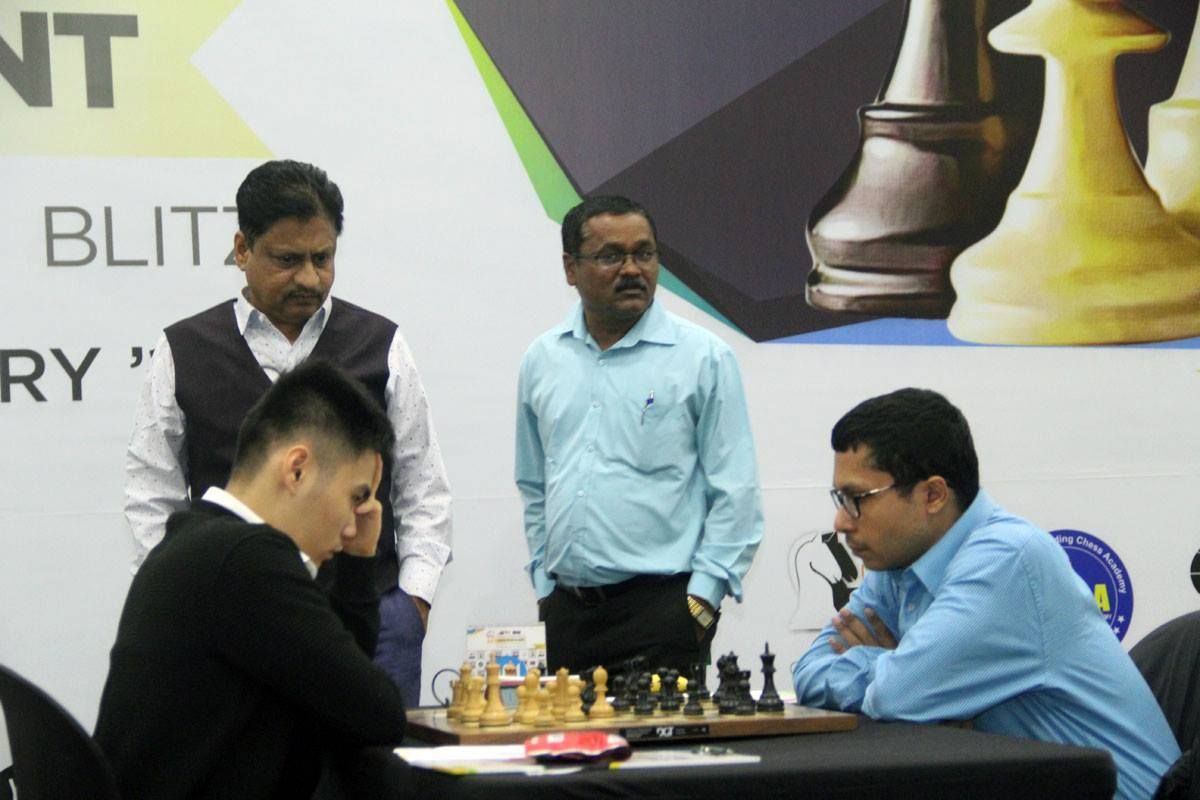 Sandipan Chanda tried an offbeat opening and got a playable position, but went wrong in the middlegame. Tran Tuan Minh didn't give him any chances after that. | Photo: Vijay Mahajan 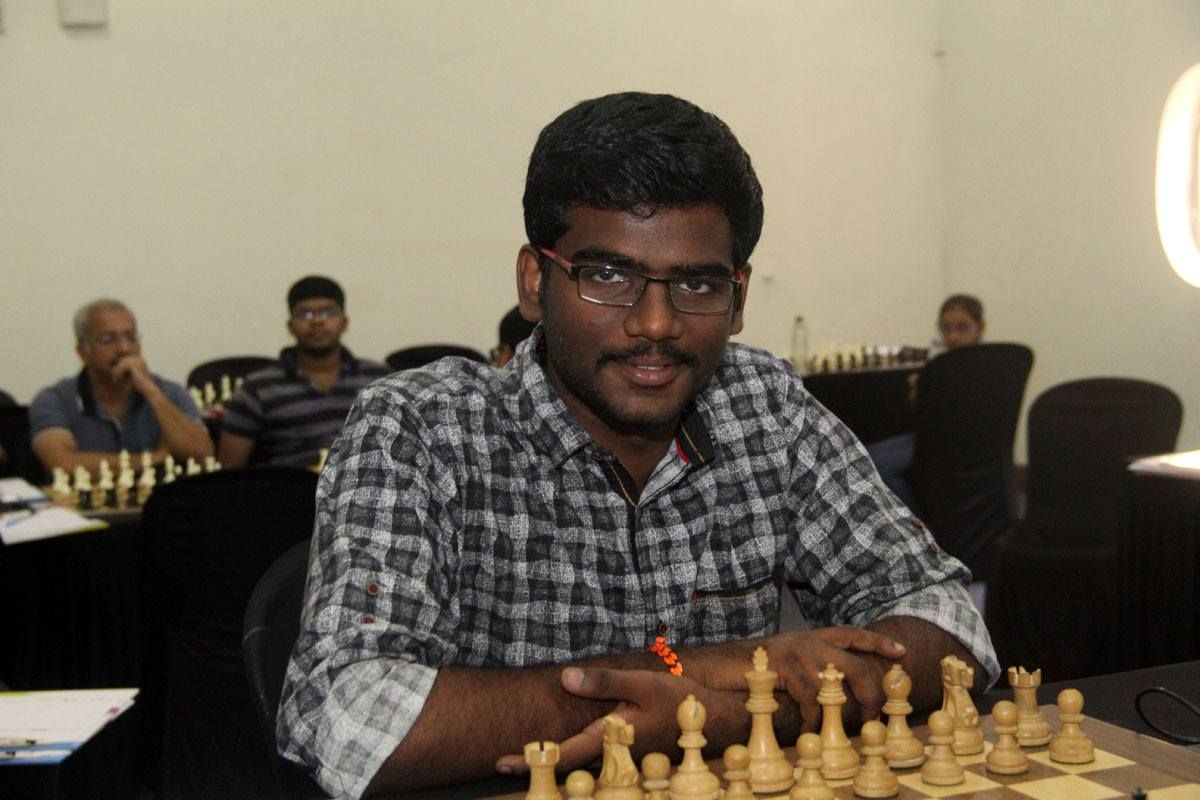 On course for a GM norm is IM Visakh NR. He beat GM Deepan Chakkravarthy is scintillating style in round 6 | Photo: Vijay Mahajan 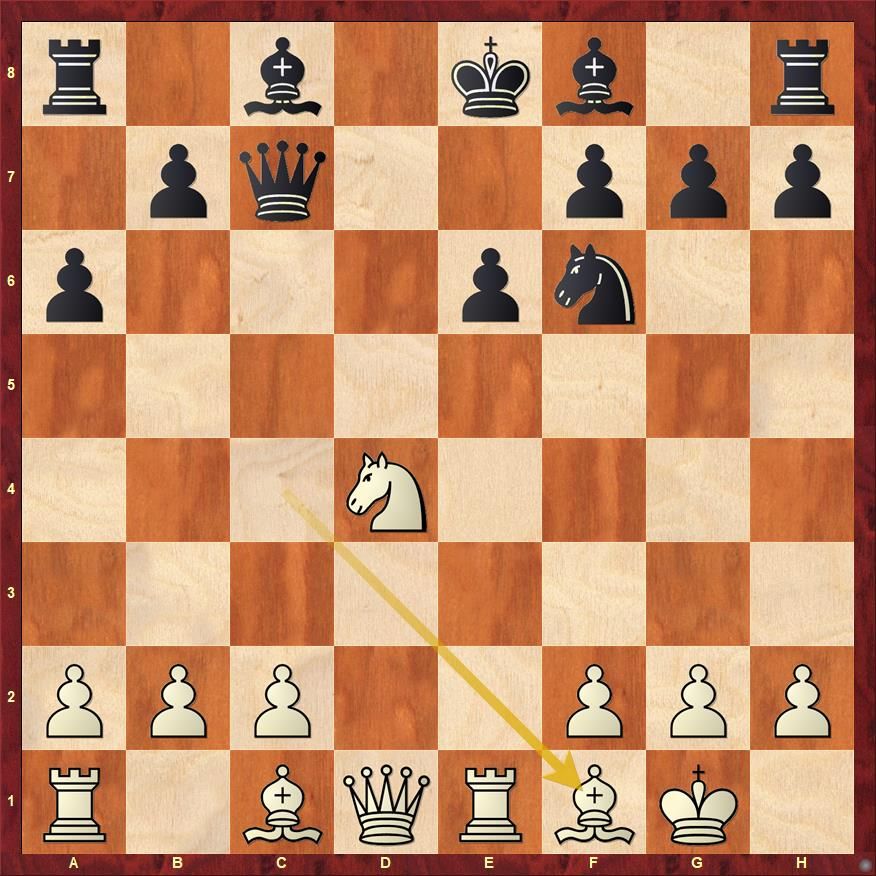 The usual move is to put the bishop on b3. But Visakh kept it on f1. It makes a huge difference and Deepan wasn't aware of this.