Five players led by Grandmaster Ivan Cheparinov have so far been able to maintain a perfect score of 3.0/3 in the ongoing Gibraltar Masters 2020. There are six Indians namely Vaibhav Suri, Adhiban Baskaran, Karthikeyan Murali, S.L.Narayanan, Aryan Chopra, and Lalith Babu MR, following them closely just half a point behind on 2.5/3. Adhiban and Narayanan scored emphatic wins in the third round of the event to maintain their spots in the chasing lot consisting of more than thirty players. In this illustrated report we bring you photos, game analysis, and more.

S.L.Narayanan's biggest strength is his consistency. No matter which tournament it is he is playing, he will always manage to perform solidly not giving away too many points and this is precisely the reason why the youngster has grown from strength to strength in the recent times. Things are no different in the ongoing Gibraltar Masters as well. The 21-year-old Kerala lad didn't find the ideal start in the event when he was held to a draw in the very first round by the German International Master Oswald Gschnitzer but in the last two rounds he has proved his mettle once again by scoring two important victories against Ritvars Reimanis and Lei Tingjie of Latvia and China respectively. 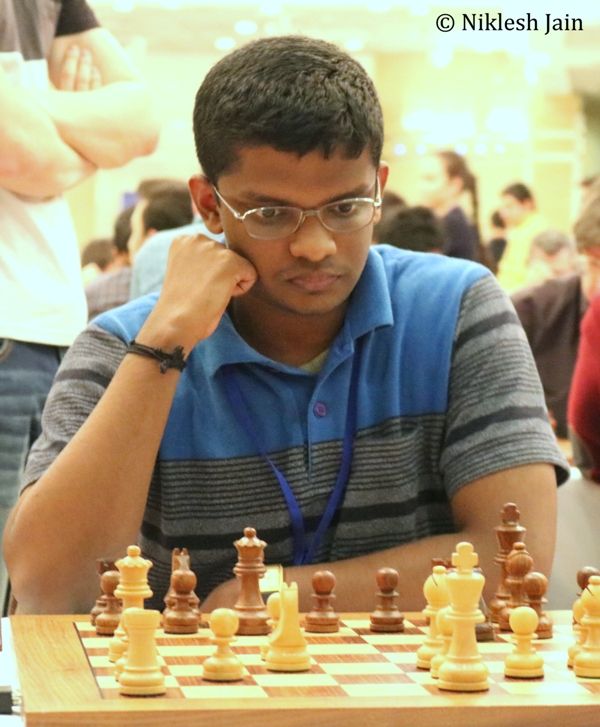 S.L.Narayanan is ever steady and solid as a rock! | Photo: Niklesh Jain

Narayanan's consistency can be gauged at a glance by just looking at his rating progress graph from 2019 till now. Both his classical and rapid ratings show very little fluctuations.

Let us now talk about his game against Lei Tingjie from the second round of Gibraltar Masters. This was nothing short of a strategic brilliancy where Narayanan kept improving his position slowly and solidly out of the opening itself. The Indian chose Najdorf Sicilian with the black pieces and by move 20 itself found a comfortable edge. 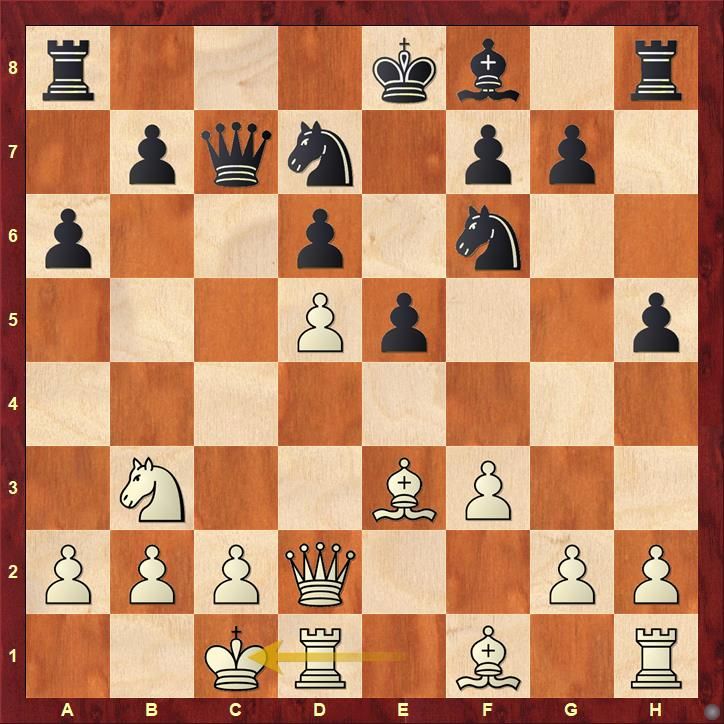 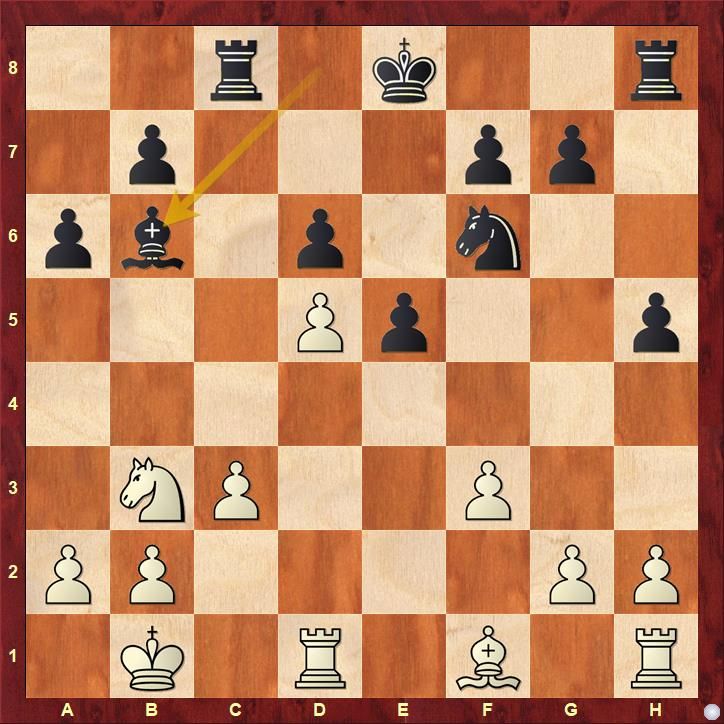 The queens were off the board as early as move 17 and it seems Black is doing very well here. He has an active bishop on the a7-g1 diagonal and he intends to break open the h-file for his rook soon with h4, h3 etc. 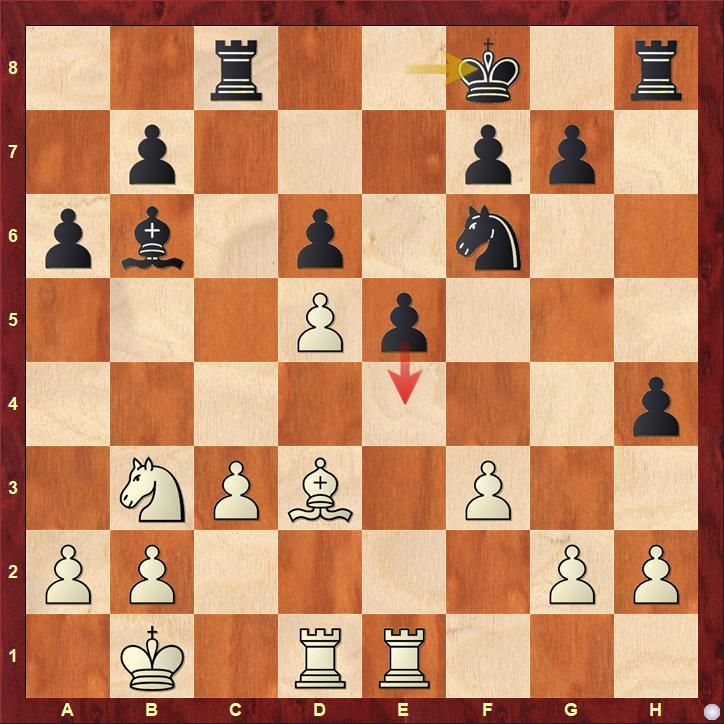 19...Kf8 was also very nice, tucking the king away to a safe spot and potentially preparing to open up the e-file as well. 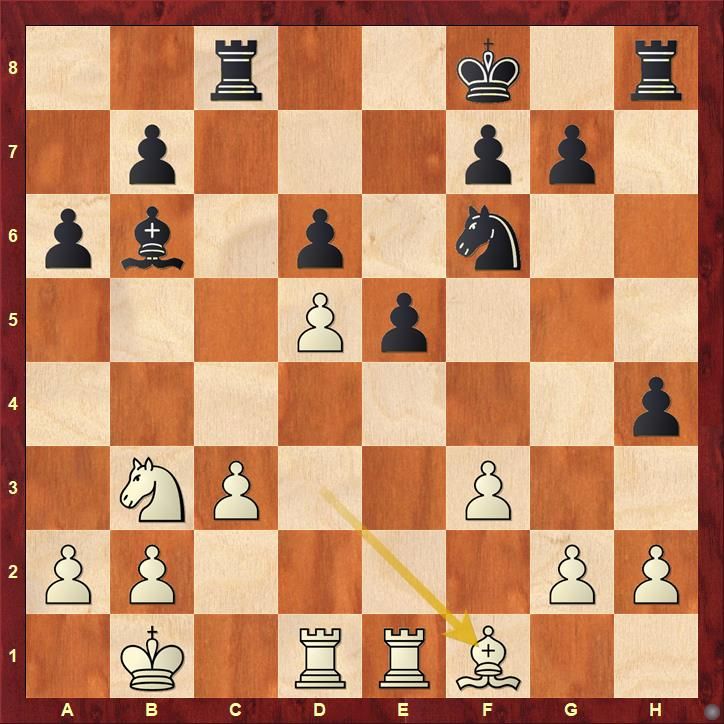 A better continuation above would have been with 20.Nd2 with the idea of going Ne4. 20.Bf1 instead allowed Black to take charge can you see how? 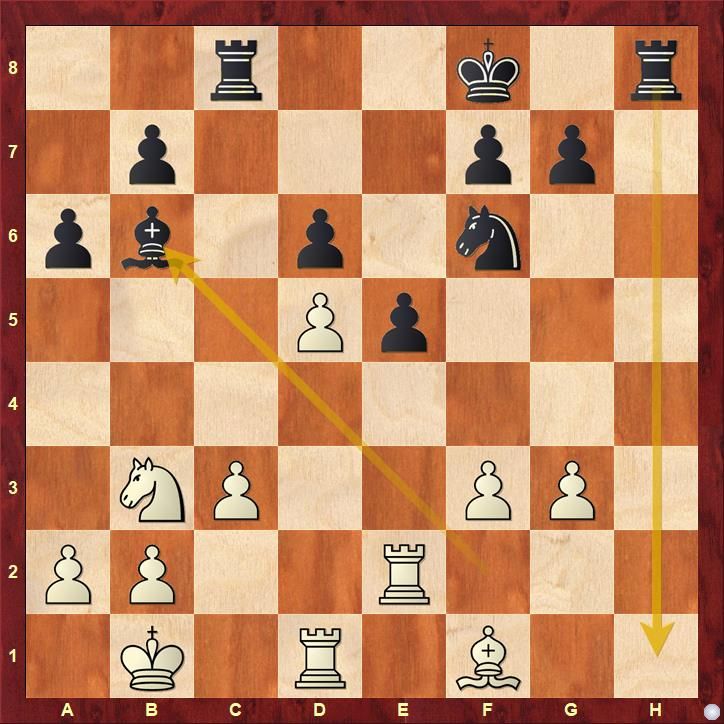 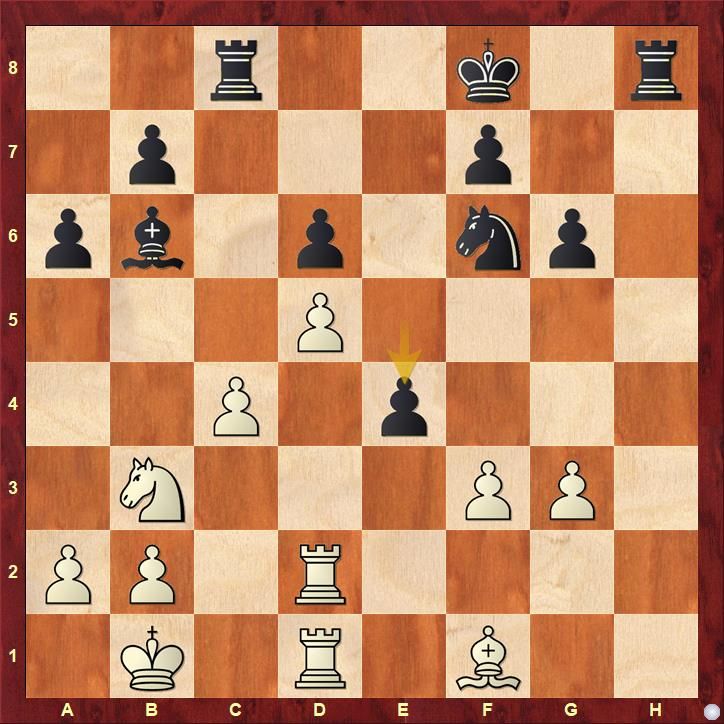 The next idea was to open up the e-file and get both the rooks into the game. 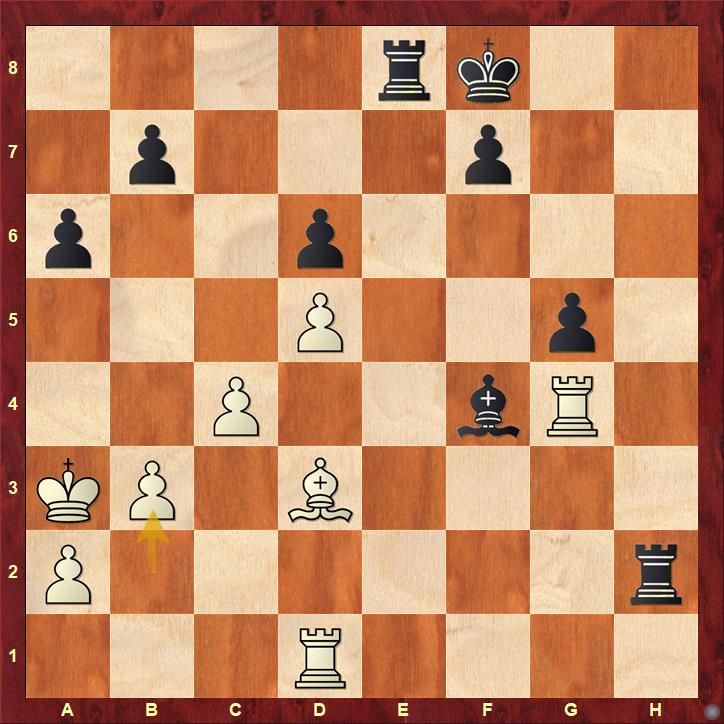 This was achieved not long after. A pair of knights were traded off and Black easily won the fight for the e-file thereafter. 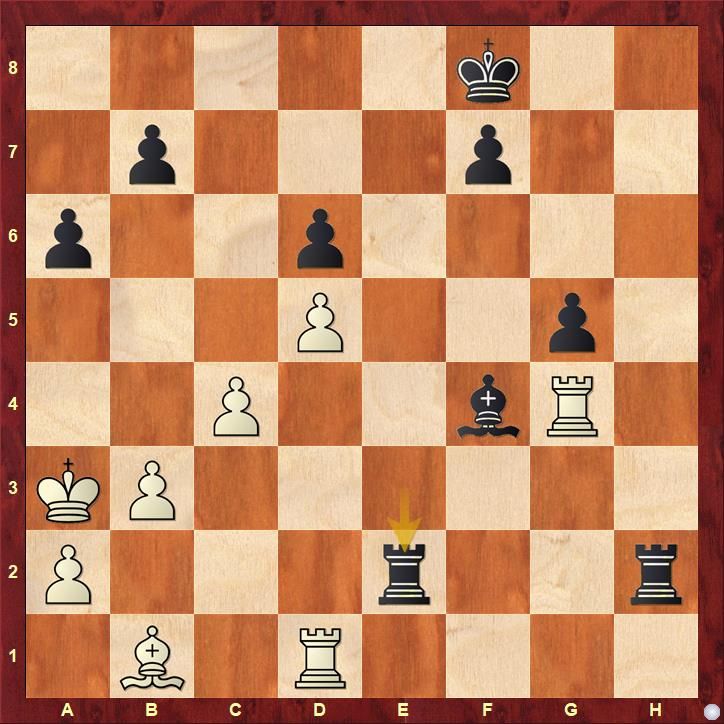 And very soon Black had his rooks dominating the 2nd rank. Narayan didn't have much difficulty converting it from here. Check out the full game below with brief analysis. 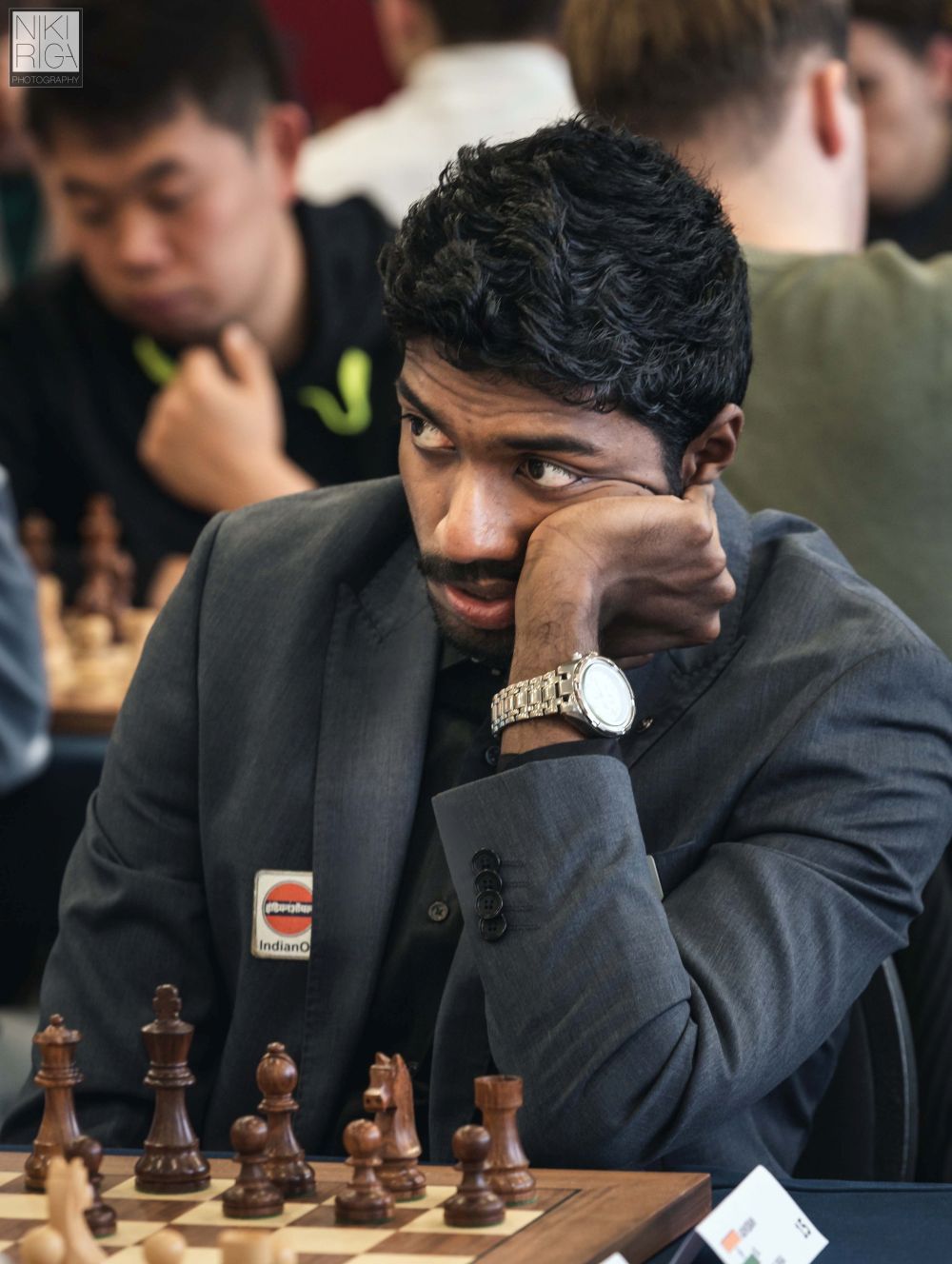 The other player who continued to impress was Adhiban Baskaran. Beating the Bulgarian player Martin Petrov with the black pieces the beast moved to 2.5/3 | Photo: Niki Riga 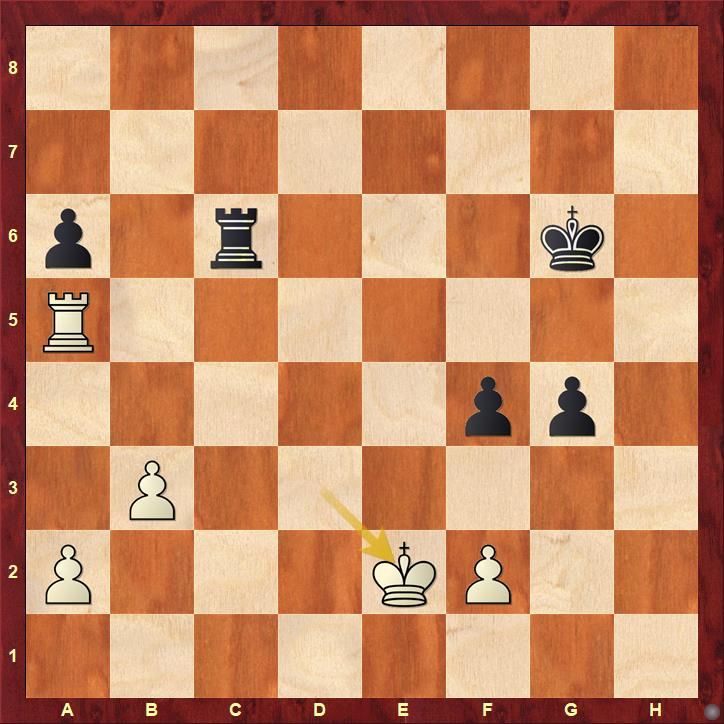 The players reached an equal rook-pawn ending. But Martin erred with Kd3-e2 on the 53rd move which completely turned the tables on him. Can you see what he missed? 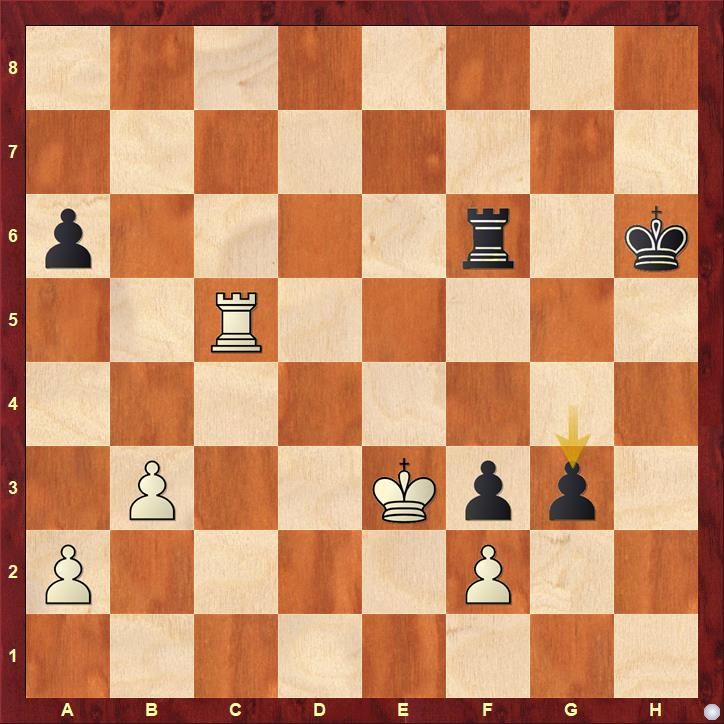 Black was under tremendous pressure here and didn't have a good way to stop the pawns! 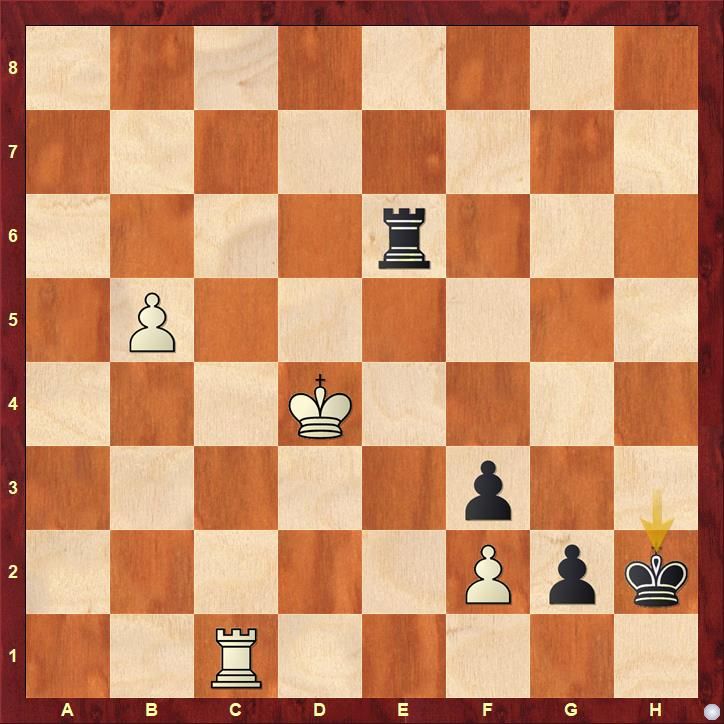 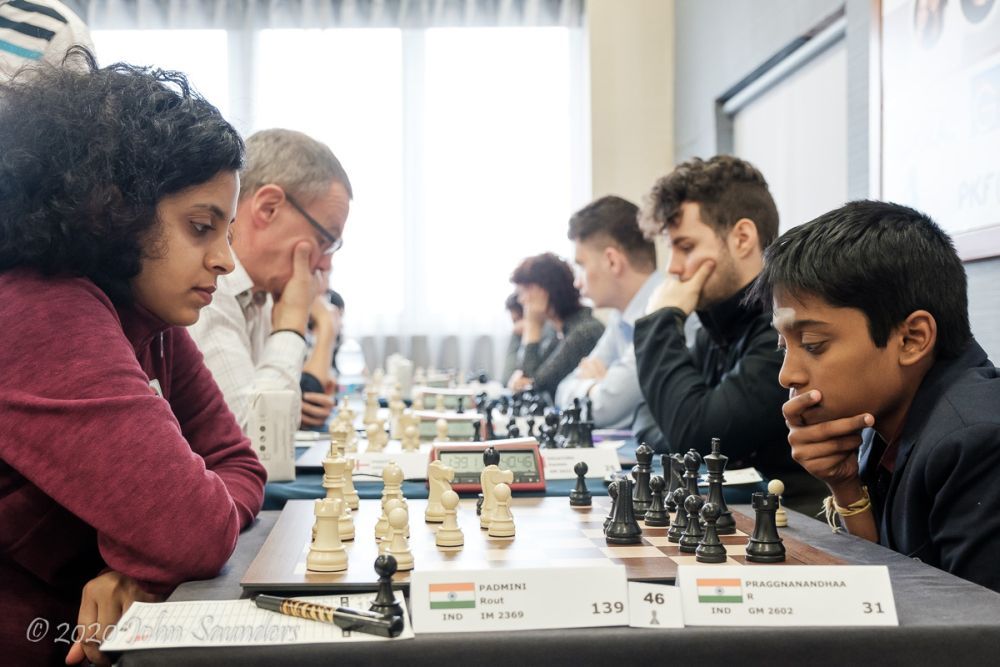 Praggnanandhaa R defeated Padmini Rout in the third round of the event | Photo: John Saunders 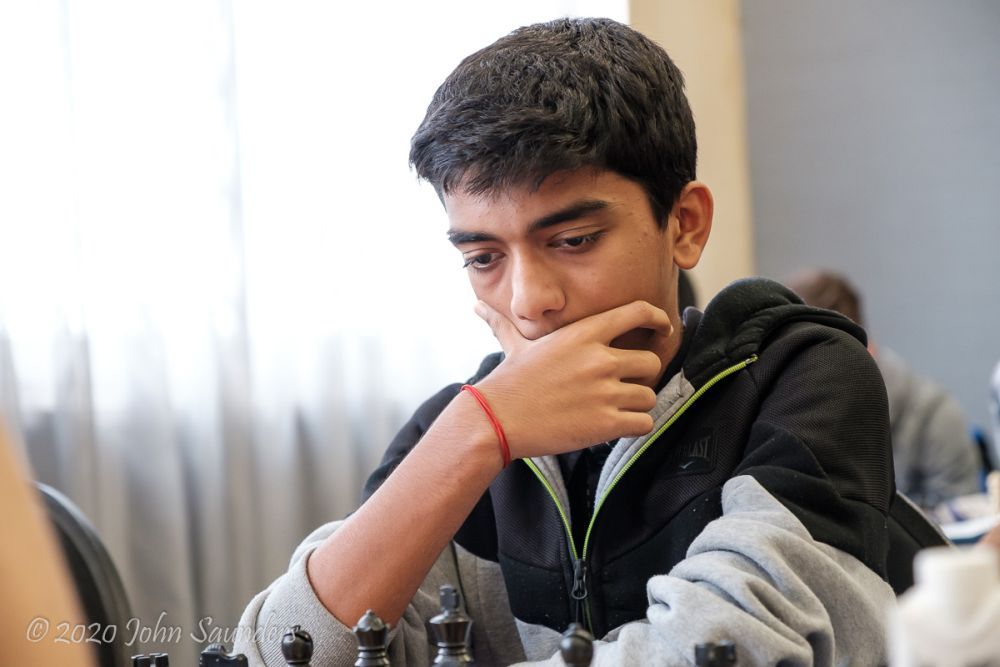 Gukesh D was held to a draw by the German FM Adrian Gschnitzer | Photo: John Saunders 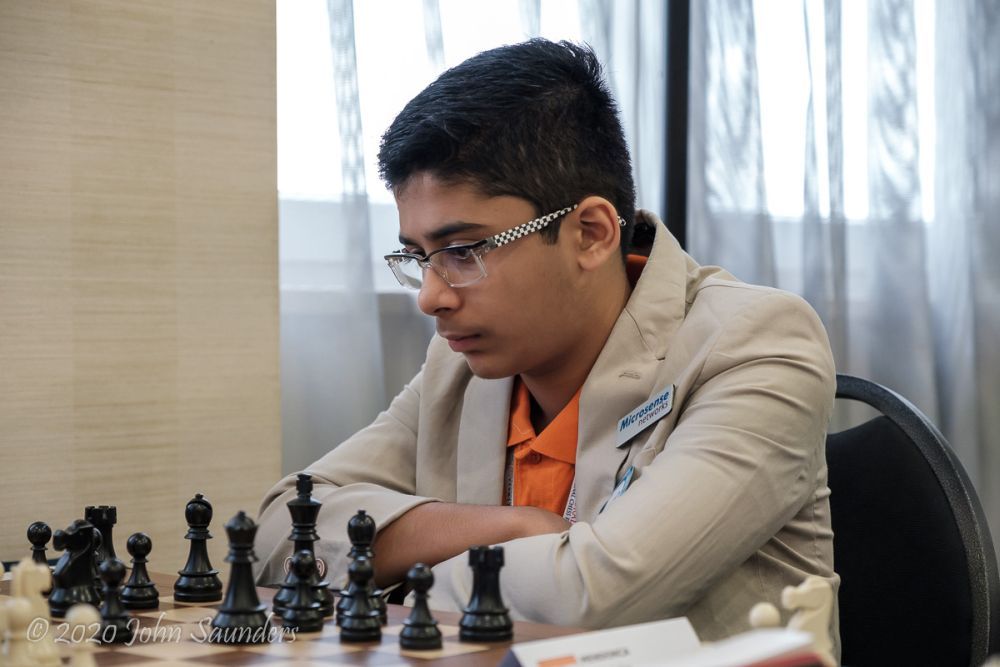 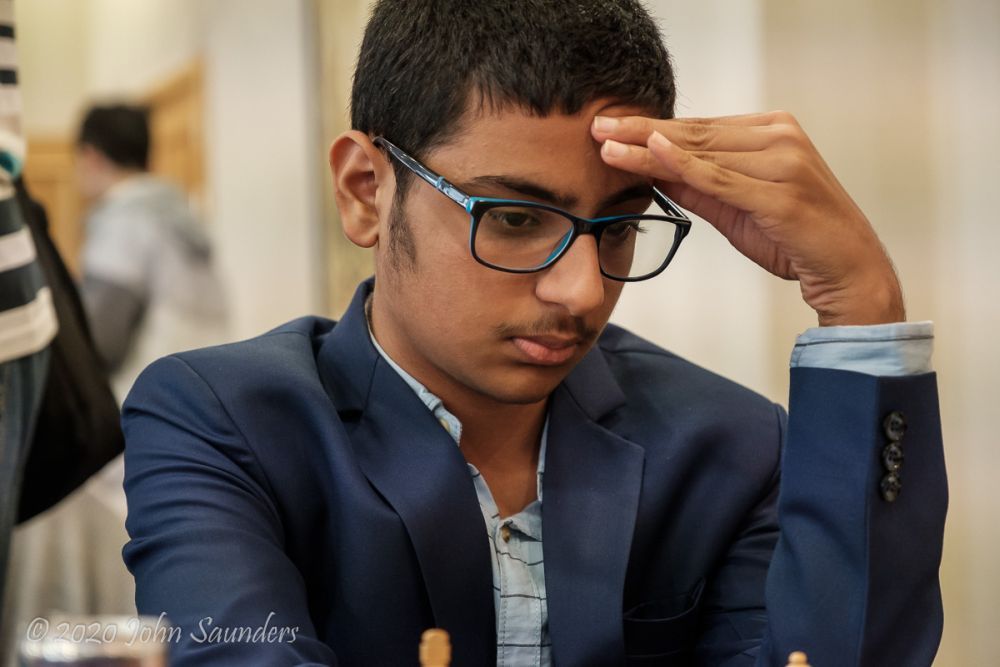 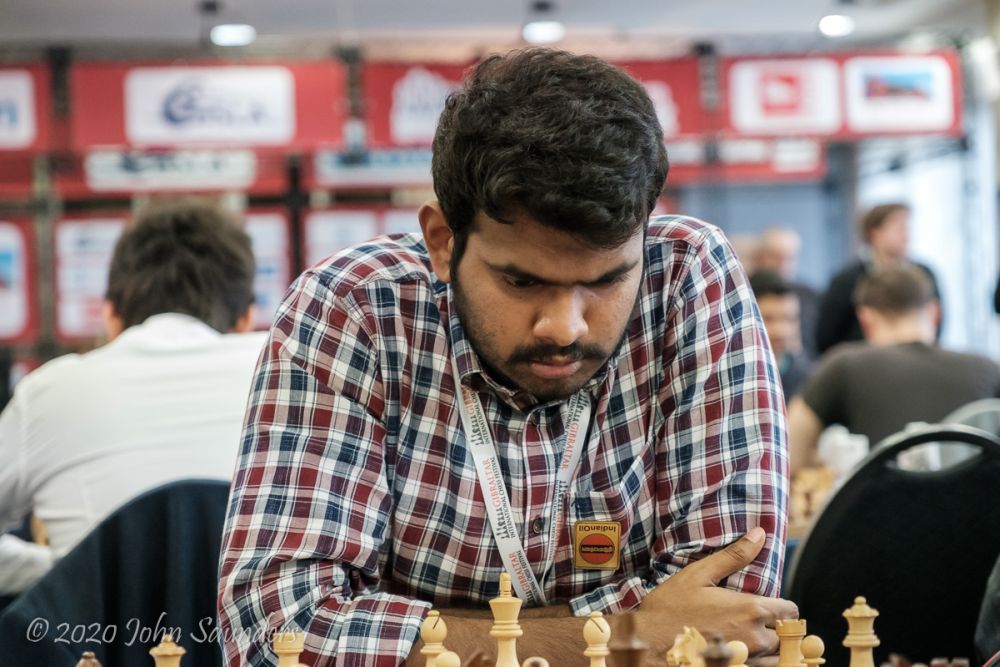 Results of round three