Divya Deshmukh scored her final WGM-norm in her first tournament in over 17 months at First Saturday GM October 2021. She scored 5.0/9, performed at 2452 to become India's latest Woman Grandmaster. She also scored her second IM-norm in the process. The first two WGM-norms and an IM-norm were scored by February 2019. The Covid-19 pandemic delayed her an opportunity to play over-the-board tournaments. However, that did not deter her from practicing and getting ready for opportunities. Last year, she won Gold for the Indian team at FIDE Online Olympiad 2020. She is now just her final IM-norm away from becoming India's latest International Master. Photo: Amruta Mokal

Final WGM and second IM-norm in her comeback tournament

Divya Deshmukh had scored two WGM-norms, an IM-norm and already fulfilled the 2300 rating criteria. However, she had not played any over-the-board tournament since February 2020. She won the Gold medal for the Indian team in the first ever FIDE Online Olympiad last year. Last month, Divya won Gold in Western Asia Youth Online in Under-16 Girls category. 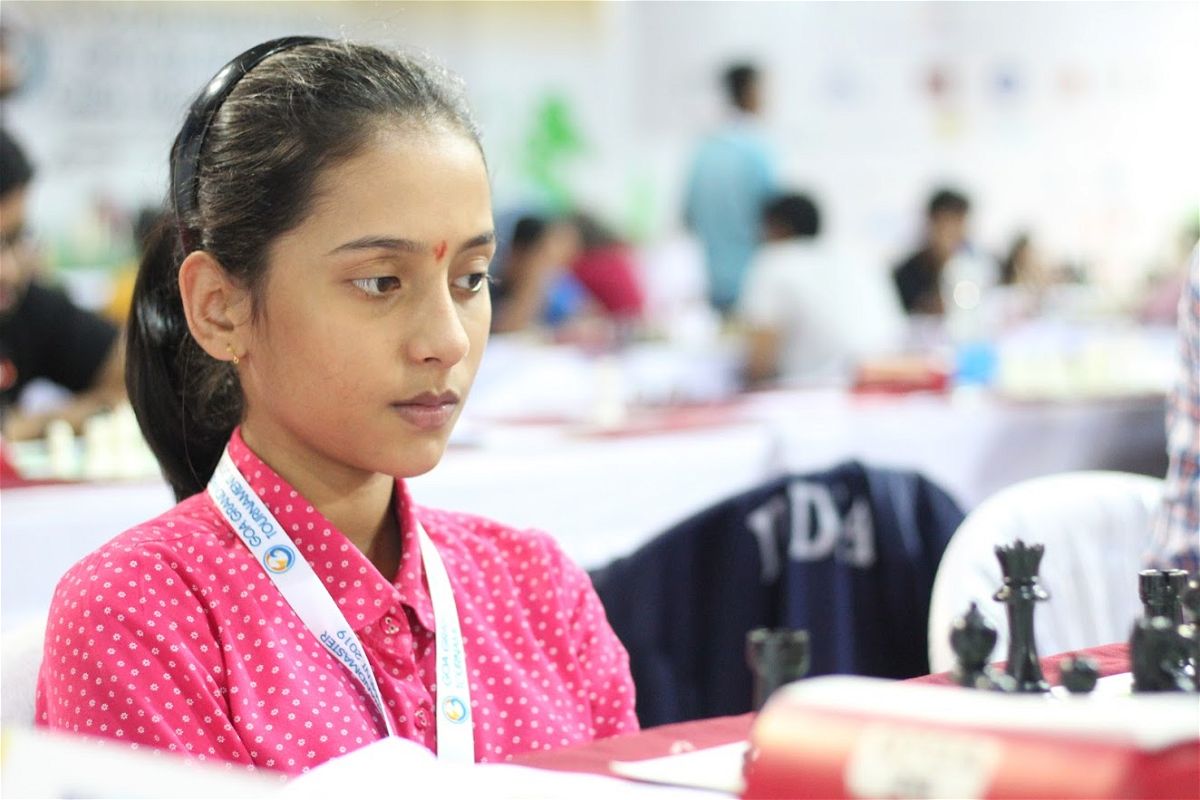 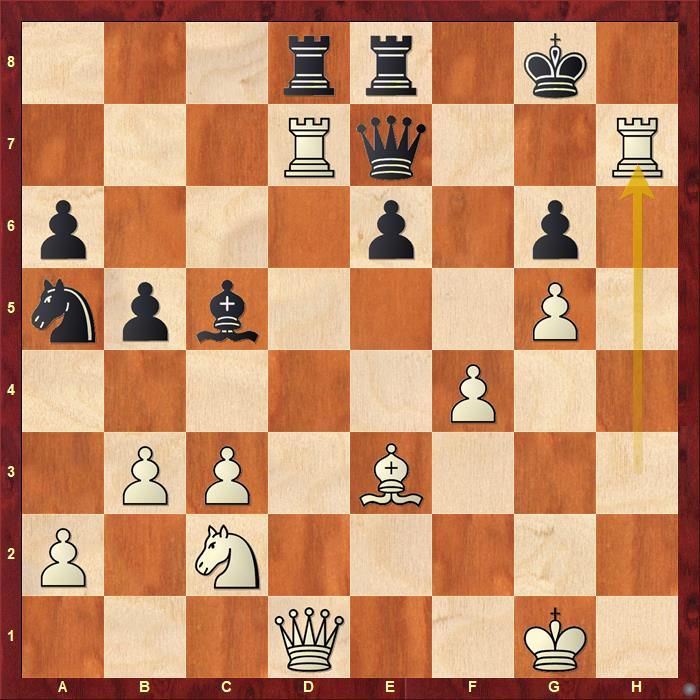 30.Rxh7 is a huge mistake. Find out the winning continuation for Black. 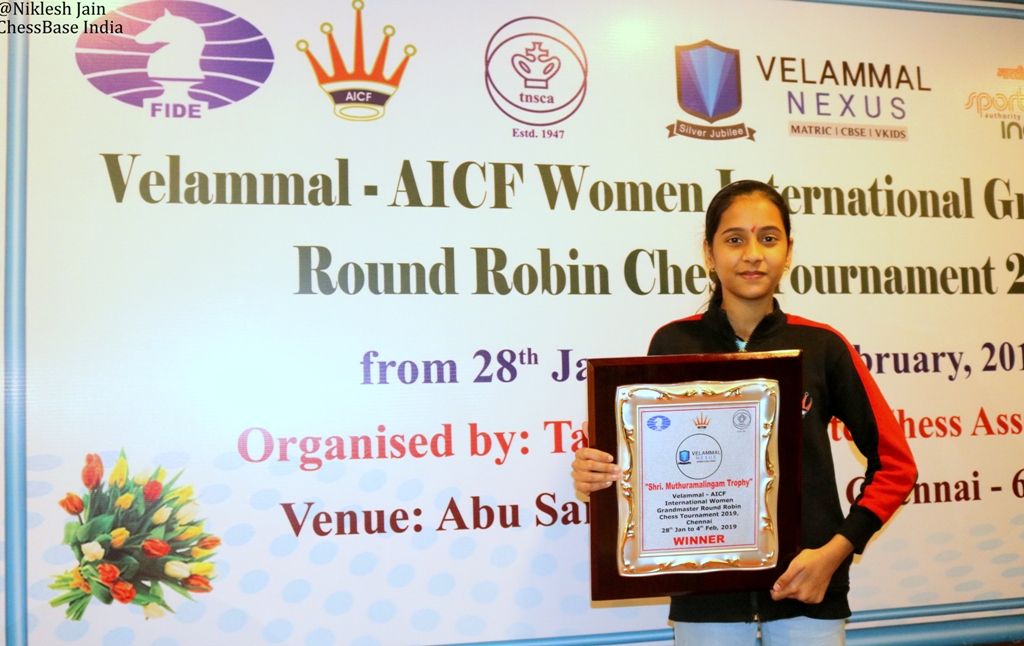 The second WGM-norm was scored in the super strong Aeroflot Open 2019. Despite starting as the third last seed, she scored an impressive 4.5/9, missed IM-norm by a whisker and scored her second WGM-norm. 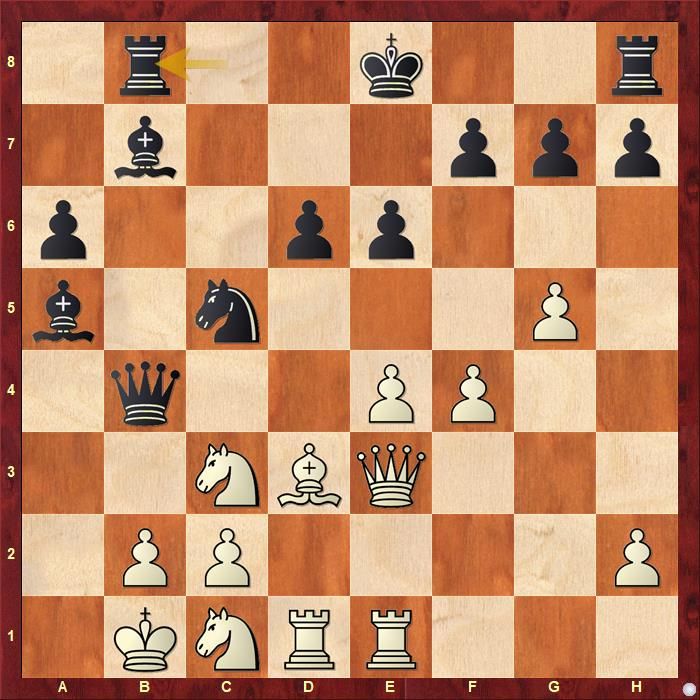 21...Rb8 traps Black's queen after 22.Bb5+ axb5 23.Rd4 and White is completely winning. Check out the analysis done by Divya in 2019 after the conclusion of the tournament. 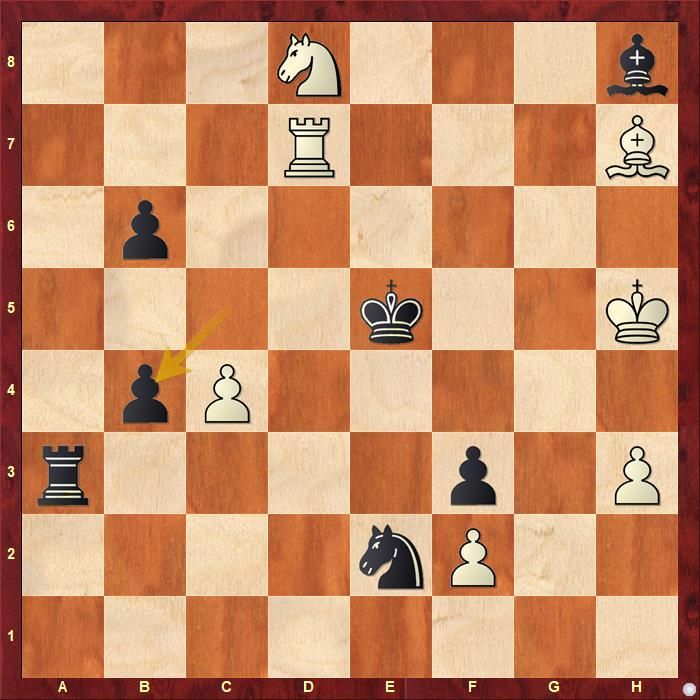 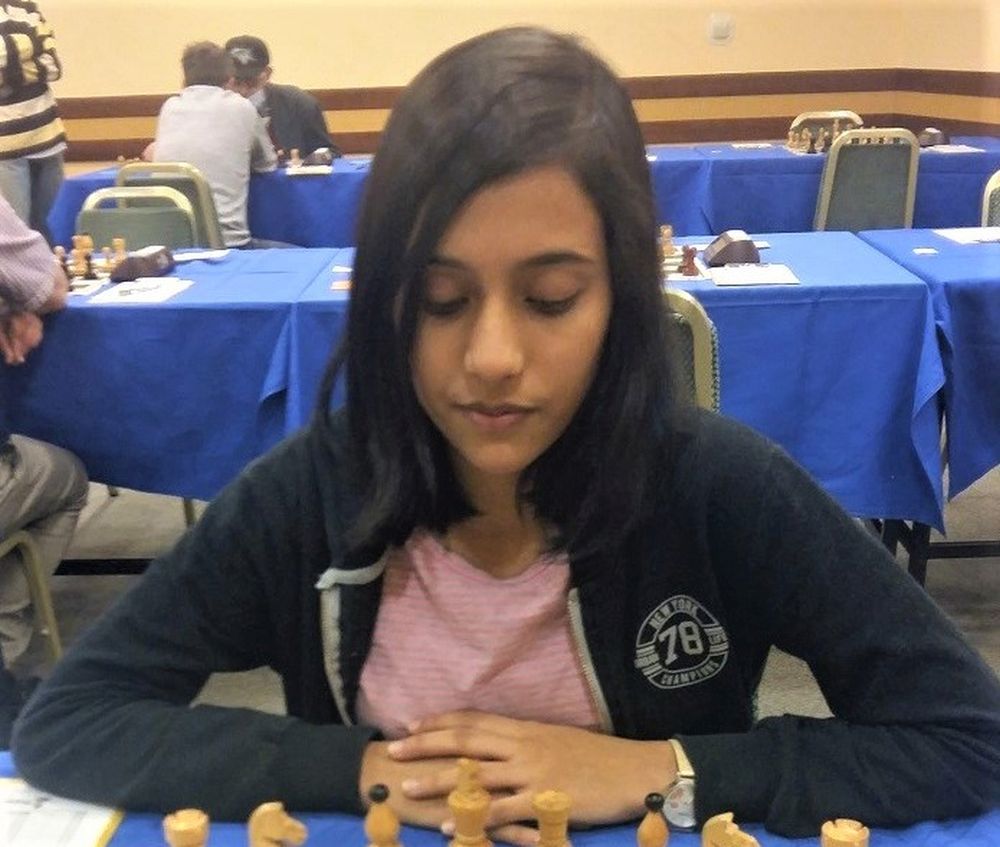