India's biggest open in Delhi sets the trend, begins the fight against sandbaggers

The below category events in Indian chess have seen a rising issue - Sandbagging. Strong players whose level is much higher than the rating threshold of 1600 deliberately keep their rating below this rating limit so that they can play in the below 1600 tournaments and win good prize money. While this is within the rules, it is quite detrimental to the integrity of the game because players often deliberately lose games to lower their rating. It is with this in mind that India's biggest chess tournament, the Delhi GM Chess Open 2020 has introduced a new rule in the below C category tournament to avoid sandbagging. What is the rule, and why has it been implemented? Get to know more about it in this article.

Sandbagging is the process of under promising and over performing. It is an intentional lowering of expectations. Sandbagging is involved not just in chess or in sports, but also in business. For eg. the owner of a company can sandbag his investors about the company's capabilities and then over perform which would make the investors very happy. However, once you have over performed in business, it is quite difficult to sandbag because you have already revealed what you are capable of. Unfortunately, in chess this is not the case. When a 1200 rated player comes and wins a below-1600 rated event, he shows his capability to the world. Over a period of time his rating comes closer to the 1600 mark. Now he can cross the threshold, but instead of doing so, he reduces his rating once again by deliberately losing his games, just so that he can continue playing in the below 1600 events 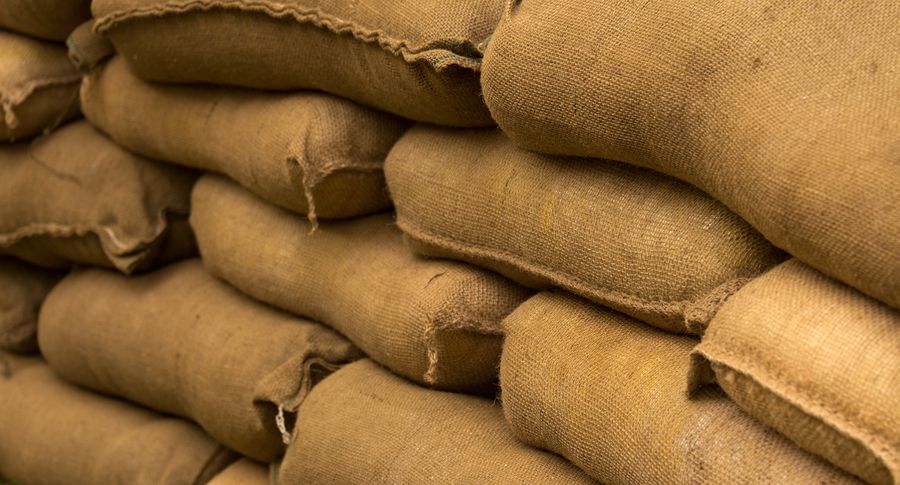 Sandbagging in chess is not as uncommon as one would imagine

Sandbagging in Indian chess and the chess world has become quite a big issue. Below 1600 rated (or any other rating threshold) tournaments are held more frequently with high prize money because there are many entries that are received by the organizers. For the players the high prize money ensures that they have a good chance of getting back the money that they have invested in playing the tournament. Players who are rated below 1600 have found a new opportunity to pursue their beloved game with renewed enthusiasm. Playing with IMs and GMs in the open category, they could never dream of winning any money. However, with all things when you have the pros, you also have the cons. Some of the players who were rated below 1600 began the process of deliberately losing their rating points just so that they could stay below the Elo of 1600 and constantly play in below 1600 tournaments and win hefty prize money. This is known as Sandbagging. While this was well within the rules, it wasn't good for Indian chess as players are averse to increasing their Elo rating. At the same time, it is completely opposite to the sportsman's spirit that the game of chess asks for.

Earlier this year we published an article on Sandbagging in Indian chess and in the comments to that article we received a lot of suggestions as to how sandbagging can be put to an end. Well, it seems that some head way has been made in this direction. India's biggest tournament Delhi Open, which is held every year in January, like a trendsetter, has made the first move. On 18th of July, the prospectus of Delhi Open 2020 was released. The tournament that is to be held in January 2020, has the following clause in the circular for the C-group players (below 1600):

Players who have previously won Rs.70,000 or more as cash prize in a single below 1600 tournament (or any category event which is below 1600) are not eligible to participate. ChessBase India spoke about this move with the Chairman of the organizing committee of Delhi Open - Bharat Singh Chauhan, who is also the Secretary of AICF. This is what he had to say:

"As Organisers and lovers of Chess we are aware that Sandbagging is a phenomenon happening in below Rated events but players are doing the same within the rules, so we can’t take any action as a bad day or bad tournament can also affect the performance.  Further, we can’t avoid conducting the below events because the same helps chess to go to grass root level and masses. After deliberations by me, Mr. AK Verma, Organising Secretary and Mr. Gopakumar, International Arbiter and Member of FIDE Fair Play Commission, we came with the idea of restricting the players who already have won good amount of cash prize in below rated events. As most of the below rated events in India are below 1600 events, we decided to introduce the rule in Category ‘C’ of the event.  We have already collected most of the data pertaining to players who won prizes above Rs. 70000+ and  Mr. Gopakumar and Mr. Swapnil Bansod are working on this. We urge all the players and organisers to help us by providing the data of players who won prizes above Rs. 70000+ in the below 1600 category tournaments to delhichess64@gmail.com, so that they can fine tune their records." 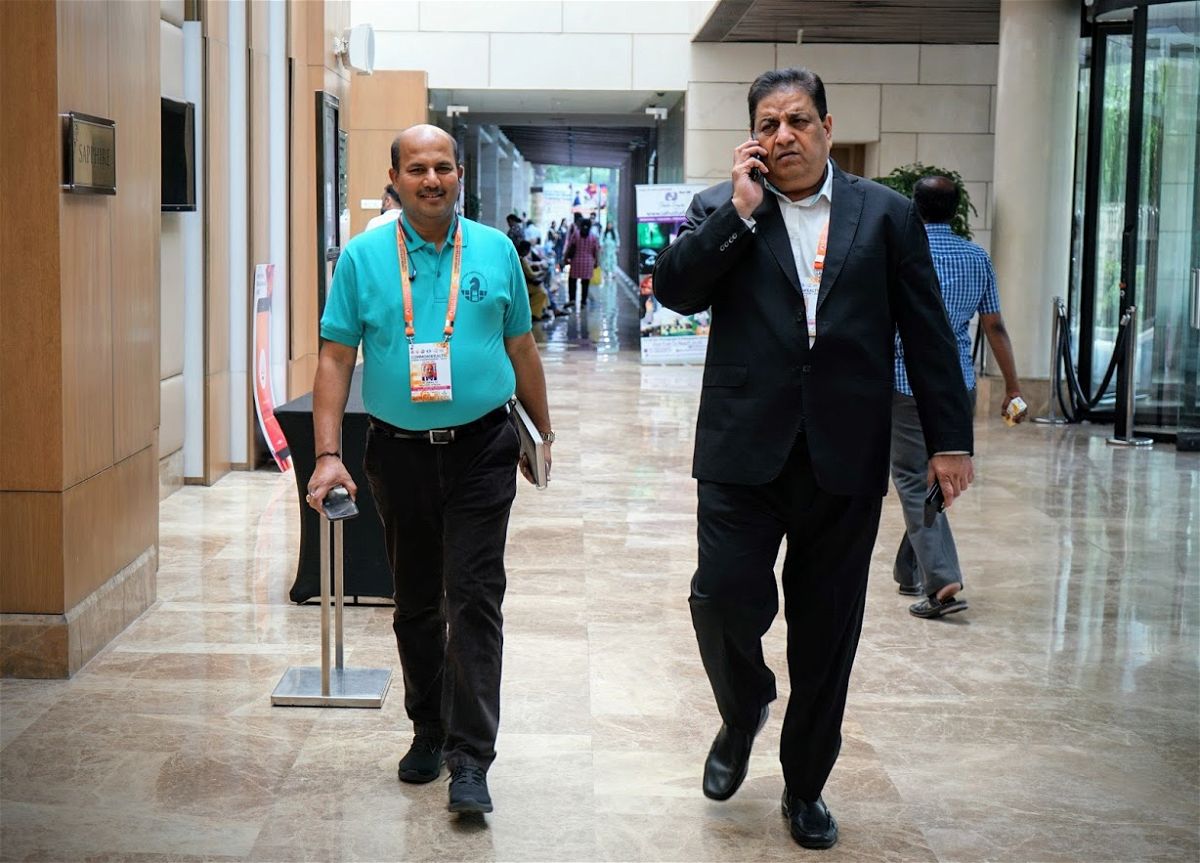 Delhi was a trendsetter when it introduced the record breaking one crore as prize money in 2019. Now they are the first ones who are trying to fight against the issue of sandbagging | Photo: Sagar Shah 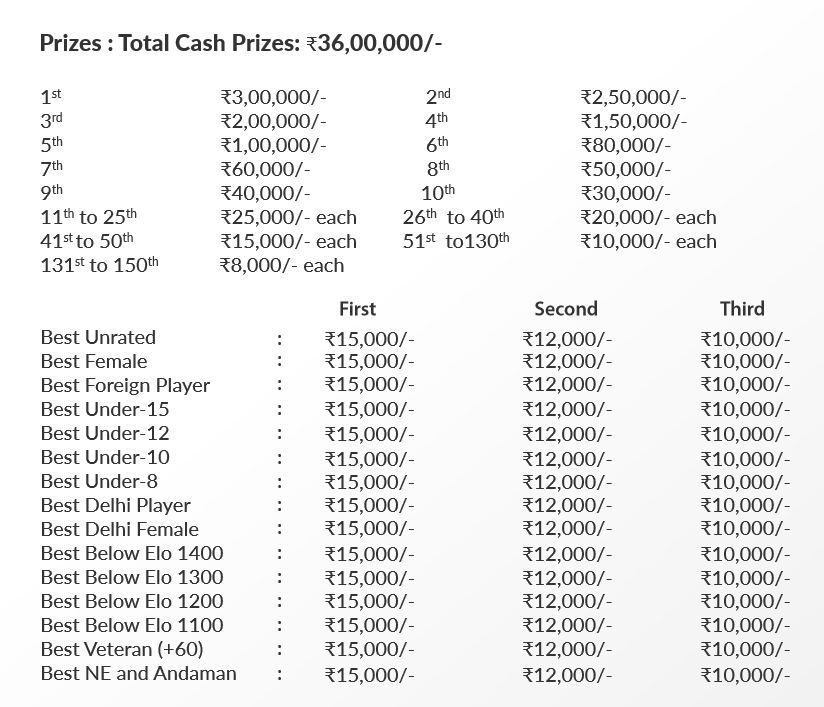 The Cash prizes of the Below 1600 C-category tournament is huge, but players who have won Rs.70,000 or above in the past in any below 1600 rated event cannot play it

How did the organizers come up with the amount of Rs.70,000? Speaking to ChessBase India IA Gopakumar Sudhakaran said, "It's more or less the average prize money for top 3-5 places in below 1600 event." For players who have been indulging in sandbagging for years, this is quite a big blow. They can no longer play in the below 1600 tournament in India's biggest prize money tournament. However, on the positive side, it gives them the motivation now to play better, improve their rating and try and win prizes in B or A category tournaments. 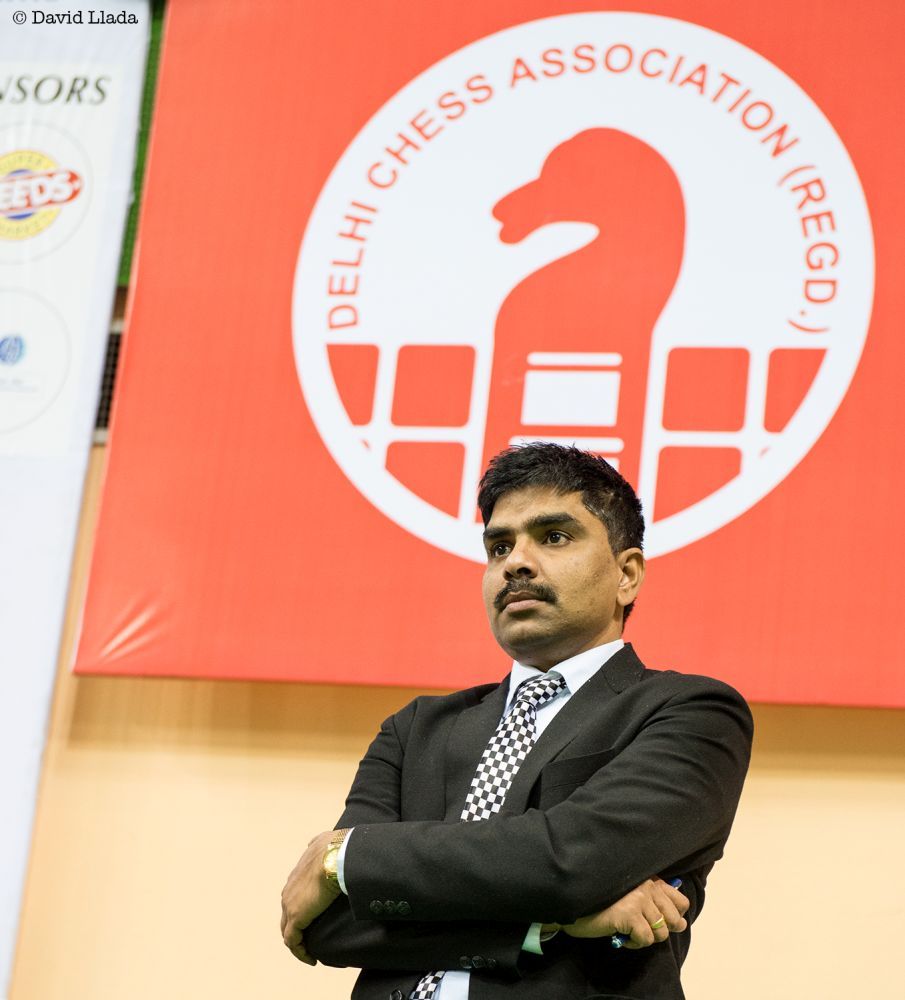 IA Gopakumar (above) along with IA Swapnil Bansod will be making sure that the rule is implemented in the best possible manner | Photo: David Llada

Note: This rule has been only applied in the Delhi Chess Open 2020 for C category. This rule has not been introduced by AICF yet and it is free for organizers to choose whether they would like to implement it or not.

Let us know in the comments section below as to what you think about the rule introduced by the Delhi GM Open. Do you think it is a good move?