Harika Dronavalli defeated the former Women's World Champion Alexandra Kosteniuk with surgeon like precision today in the third round of Cairns cup 2020. In what was a completely one-sided game, the Indian showed some fantastic technique and positional acumen to bring the full point home. Harika is now just half a point behind Georgia's Nana Dzagnidze, who is currently leading the field with 2.5/3 points, and is all set to take on the seven-time US Women's Champion Irina Krush in the next round. We bring you a detailed report with photos, analysis, and more from St. Louis, Missouri.

Nana Dzagnidze has emerged as the sole leader after beating Yip Carissa in the third and the latest round of Cairns cup 2020. Nana has amassed an impressive score of 2.5 points in the three rounds so far but nothing is still a given as Mariya Muzychuk, Kateryna Lagno, and Harika Dronavalli - three extremely strong players - breathe down her neck just half a point behind. The road for the Georgian no.1 is only tougher ahead keeping in mind the fact that she faces the top four seeds in the next four rounds.

Nana is the leader after three rounds but she is yet to face her greatest challenge | Photo: Lennart Ootes

Just like the previous round, the third round of the event too saw as many as three encounters ending decisively. Apart from Nana beating the lacklustre Yip fairly easily, it was Valentina Gunina who came out victorious of a topsy-turvy battle against Irina Krush. And, in what was perhaps the most accurately played game of the day, Harika Dronavalli of India defeated former Women's World Champion Alexandra Kosteniuk with her characteristic surgical precision.

Harika had the black pieces against Alexandra today and she managed to equalize fairly easily out of a Spanish opening. But as the game progressed the Russian Grandmaster attempted to be a little more ambitious and ended up losing a couple of valuable tempo prematurely. Harika was absolutely in her element. She made progress slowly but surely and not long after had the complete command of the position.

The two titans - Alexandra and Harika - in action in the third round of the tournament | Photo: St. Louis Chess Club
Harika Dronavalli is now just half a point behind the leader with 2.0/3 points | Photo: Lennart Ootes 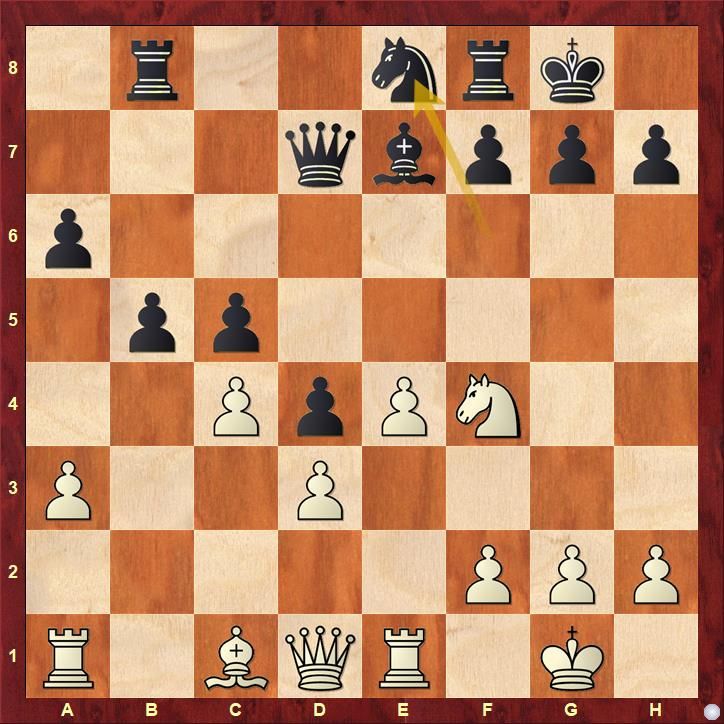 The Indian found a comfortable space on the queenside out of the opening and she played 19...Ne8 possibly to reroute her knight to d6 from where it would exert more pressure on c4. Alexandra could have continued with 20.Nd5 Nc7 21.Nxe7+ Qxe7 etc here which would have left approximately even chances for both sides but she decided to go on the offensive with 20.Bd2 Bg5 21.Qh5?! 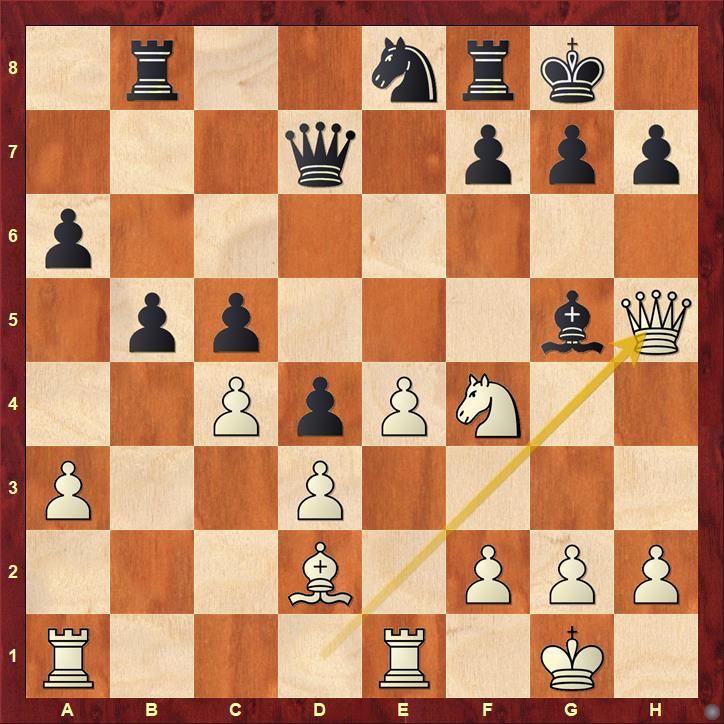 The queen really isn't doing all that much on h5. Sooner or later Black would simply get in ...Nf6 and kick it back. This is what indeed happened in the game. 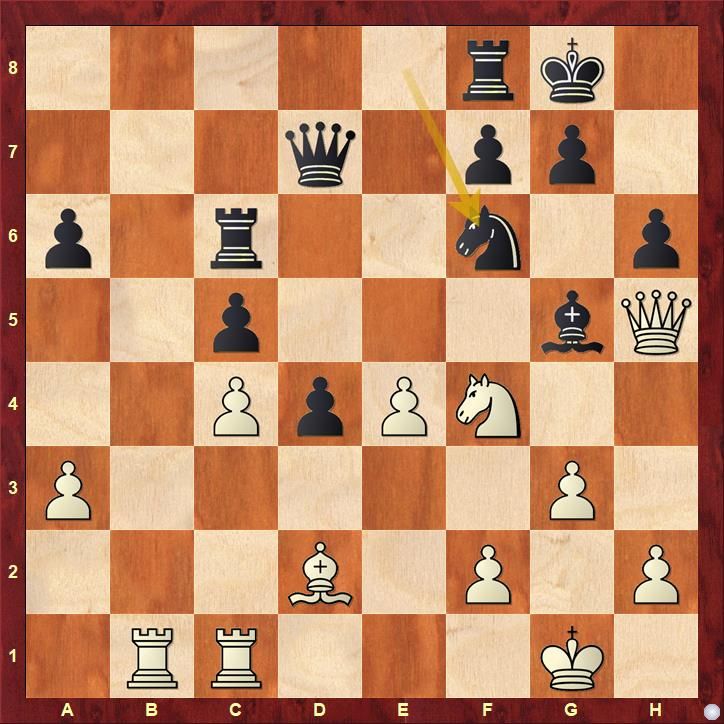 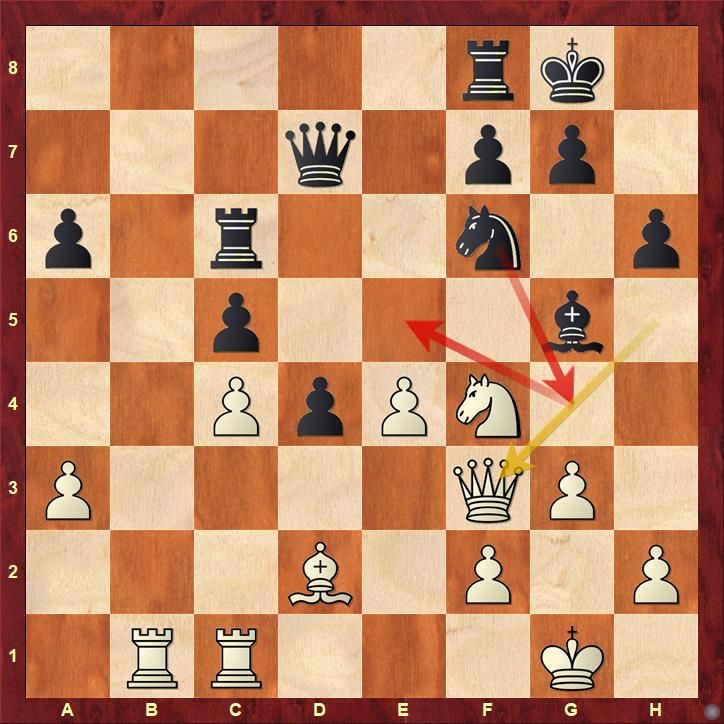 Retreating the queen to f3 was again an imprecision. Now Ng4-Ne5 would once again come with a tempo. Alexandra should have opted 26.Qe2 instead. 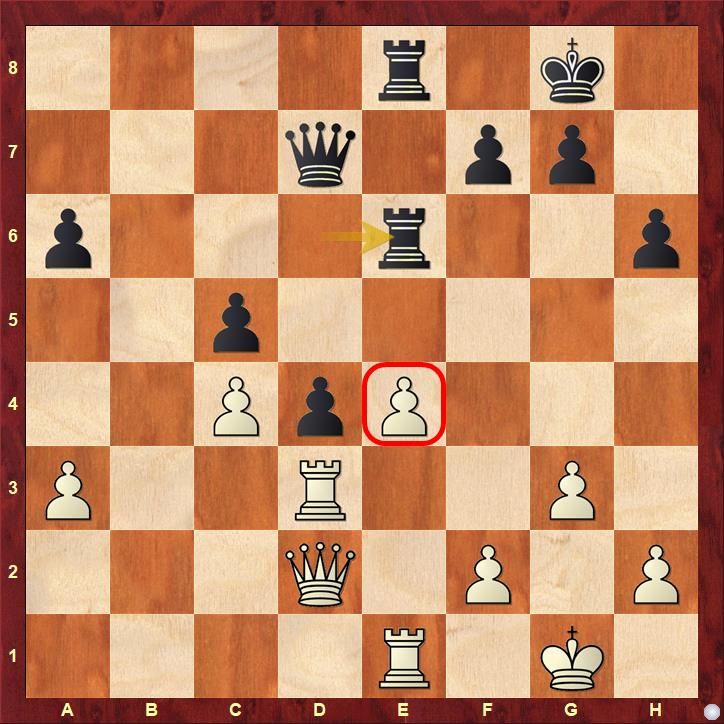 Next, the minor pieces were traded off and Black had her rooks nicely doubled on the e-file hitting the e4 soft spot. 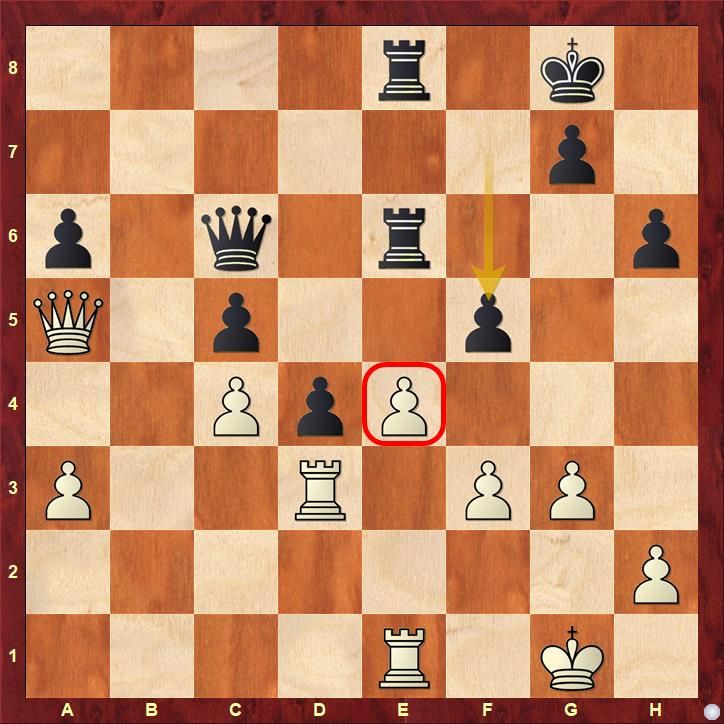 Needless to mention, the pawn on e4 was soon falling but more importantly with this Black's passer on d4 was going to be a huge asset. 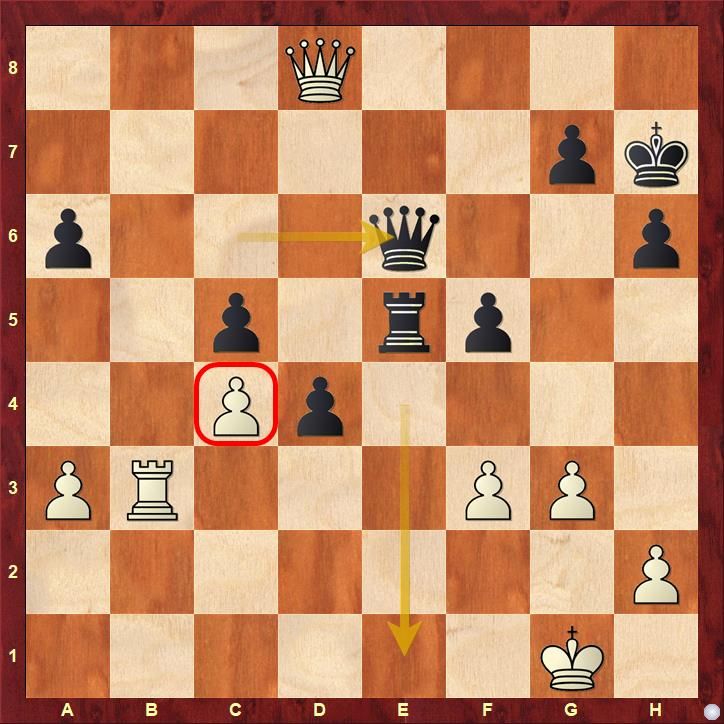 Finally, 38...Qe6 was the decisive blow. An infiltration into the first was now imminent and the c4 pawn too was hanging. The game ended only after about seven moves from here. Replay it in full below with analysis.

Yip Carissa is having a nightmarish event. She suffered her third consecutive defeat in the hands of Nana Dzagnidze today and is yet to score even half a point | Photo: Lennart Ootes

Yip chose the modern defense in her encounter against the Georgian and was soon under immense pressure. “The position after 10-15 moves I think was absolutely winning”, stated Nana after the game. Check it out below along with the computer analysis.

Standings and next round pairings

The standings after three rounds.
The next round begins at 12:30 am IST (1 pm local time) tomorrow. Follow the action live on our live games page.
Related news: