Raunak Sadhwani scored his maiden GM norm at the Aeroflot Open 2019. The youngster from Nagpur scored 5.0/8 against all opponents rated above 2570. Raunak is just 13 years old and he shot into international prominence when he very nearly beat Vishy Anand in round one of the Isle of Man event 2018. Since then Raunak has moved from strength to strength. He missed his GM norms at the Sunway Chess Festival and Gibraltar Masters, but he finally achieved it at the Aeroflot Open 2019 with one round to spare. In this article we acquaint you with further with this young talent and show you two of his impressive games - the first one was the loss against Anand which the boy has annotated himself and the second one is his win against Srinath Narayanan annotated by IM Sagar Shah.

Raunak Sadhwani, born in December 2005, is just 13 years and 3 months old. But at the Aeroflot Open 2019 he has already scored his maiden GM norm. It was an extremely solid performance as Raunak remained unbeaten against some very strong GMs. 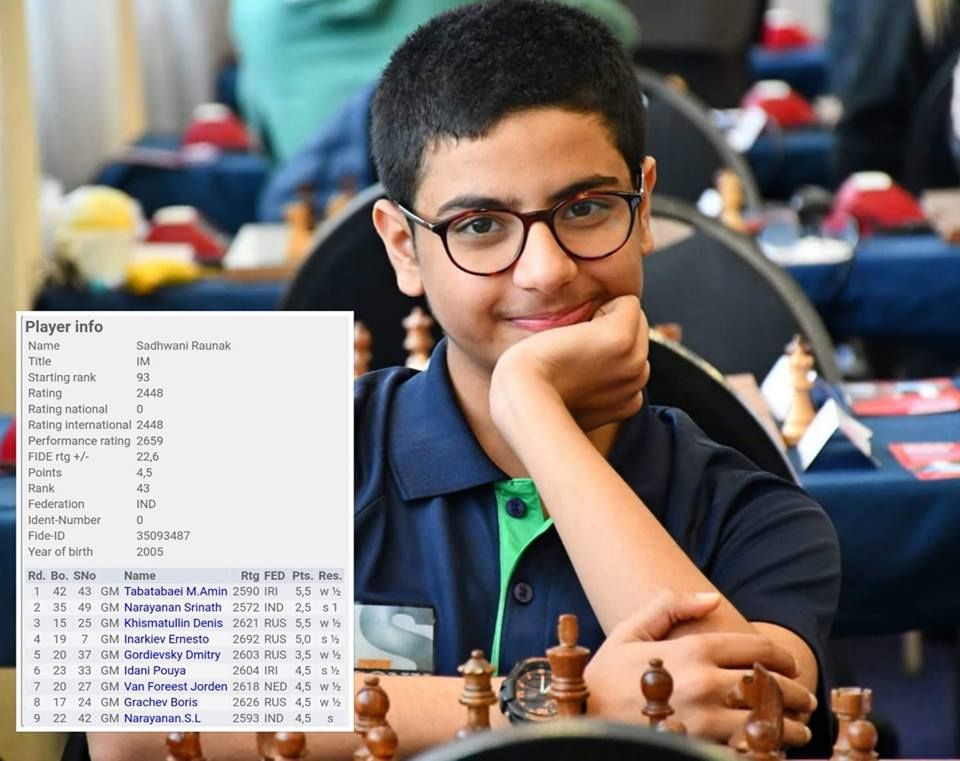 Raunak's performance at the Aeroflot Open 2019

Raunak is now well known in the chess world as the boy who almost beat Vishy Anand in round 1 of the Isle of Man International 2018. Well, if you are curious to see the game, here's the entire battle against Anand annotated by Raunak himself. Take a note of Raunak's comments and some mind boggling variations.

Anand speaks about the game against Raunak

Anand mentioned a couple of times in the video that Raunak is rated much below than what his level is. And the Indian legend's words did come true as Raunak kept showcasing one powerful performance after another. In fact he missed his GM norm by a whisker at both Sunway Sitges and Gibraltar Masters 2019. Well, at the Aeroflot Open 2019 he more than made up for his misses as he achieved his GM norm with one round to spare. To hold you own and score +1 against all the GMs rated above 2570 is no mean task. Out of the eight rounds that he has played Raunak has one victory and seven draws. His win came against GM Srinath Narayanan which we have annotated here: 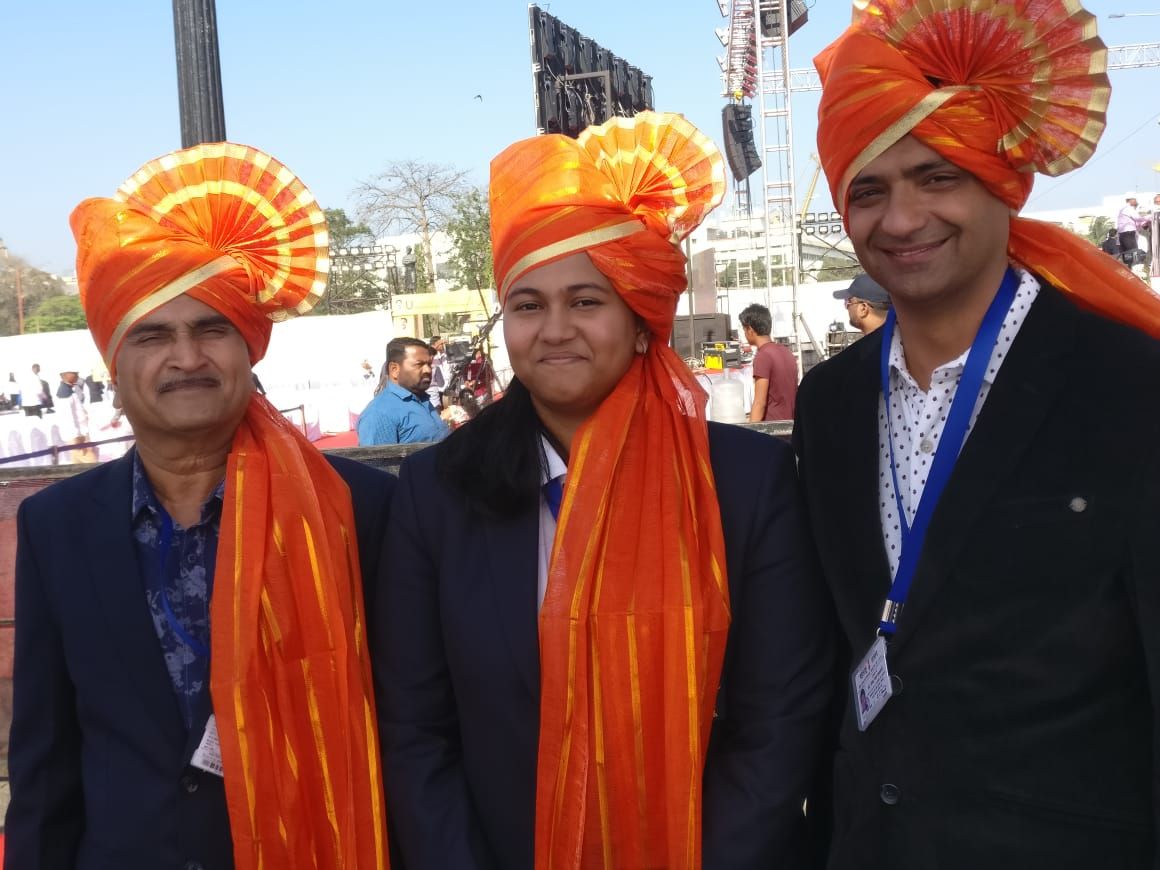 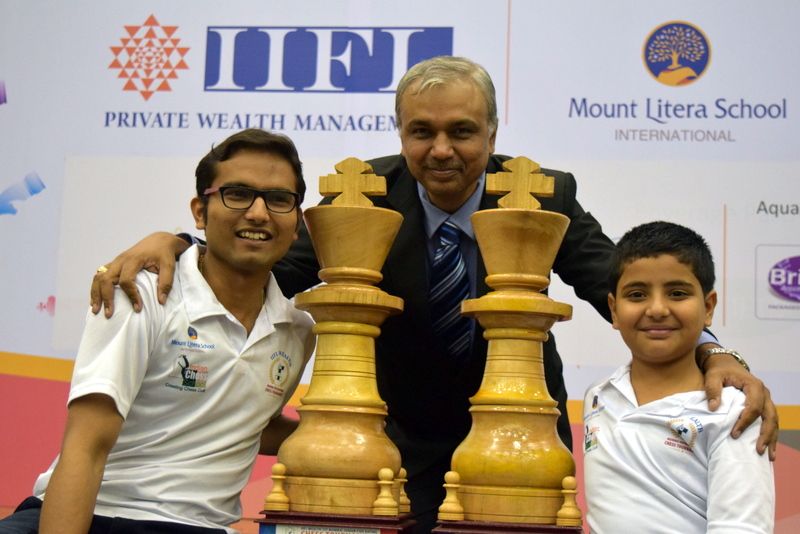 While Raunak's play was extremely solid and that helped him to get his maiden GM norm, we cannot help but point out two games where he agreed to very quick draws with the white pieces.

Tournament situation often dictates the decisions you make. Raunak badly wanted to achieve his GM norm, and these draws did help him move closer to the norm. However, with all his tactical ability and talent, it goes without saying that he must fight harder in the next events that he plays. This GM norm is sure to boost his confidence in the right direction.

Check out more about this phenomenal talent in the video where I show Raunak's game against Anand and also his win against GM Alexander Fier (a great game worth watching!)

Overview of Indian performances in A group of Aeroflot 2019