Gukesh gets a lucky win, Wang Hao takes sole lead after round 8 in 9th HDBank International 2019

Top seed of 9th HDBank International Open 2019 GM Wang Hao defeated the overnight sole leader GM Stanislav Bogdanovich of Ukraine after the latter blundered an exchange in a Rook-Knight vs. Rook-Bishop and few pawns endgame which was seemingly equal. With this win, Hao jumped into a sole lead and he will be looking forward to win the HDBank title for the second time since his first triumph in 2016. Gukesh was completely lost against GM Anton Demchenko of Russia, however Demchenko made a terrible blunder which turned the result into Gukesh's favor. Photo: Shahid Ahmed

Gukesh holds on to his nerve and it pays off 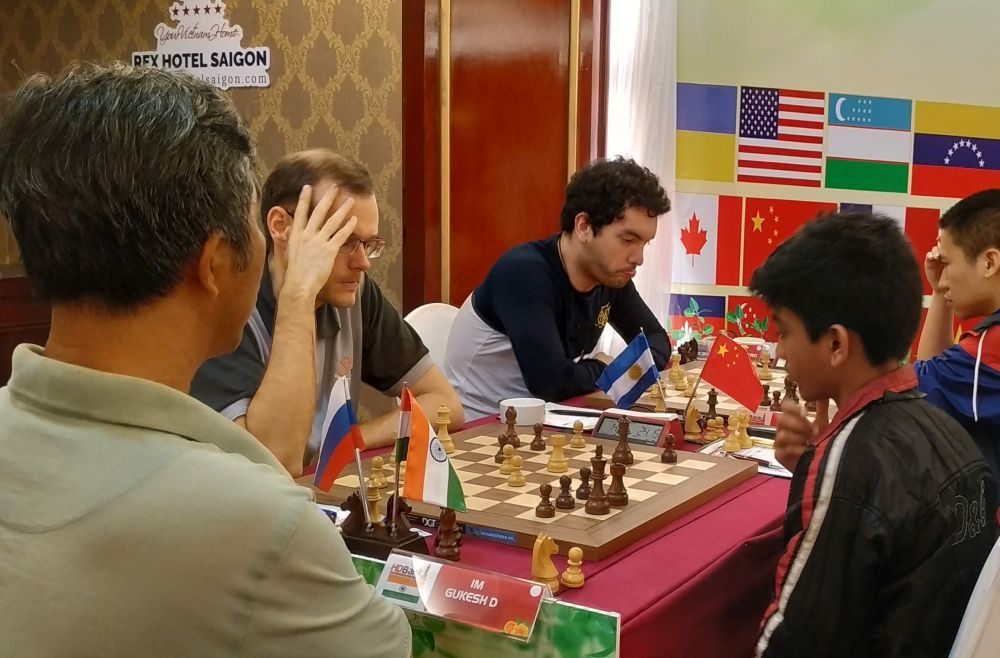 In case you are wondering why there is a person in this photo, because there was a huge crowd in front of Gukesh's board. He is one of the spectators | Photo: Shahid Ahmed

Gukesh played a side line in Closed Sicilian. In the late middlegame, Gukesh's position became inferior and he had to give up an exchange. But the 12-year old brave kid did not give up. He fought till the end and eventually his opponent blundered and he won. 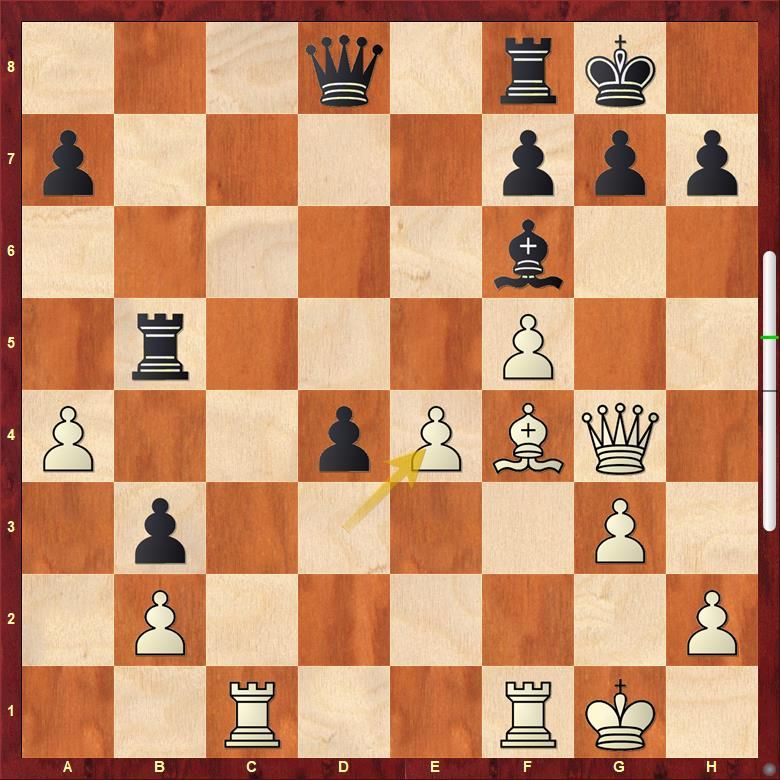 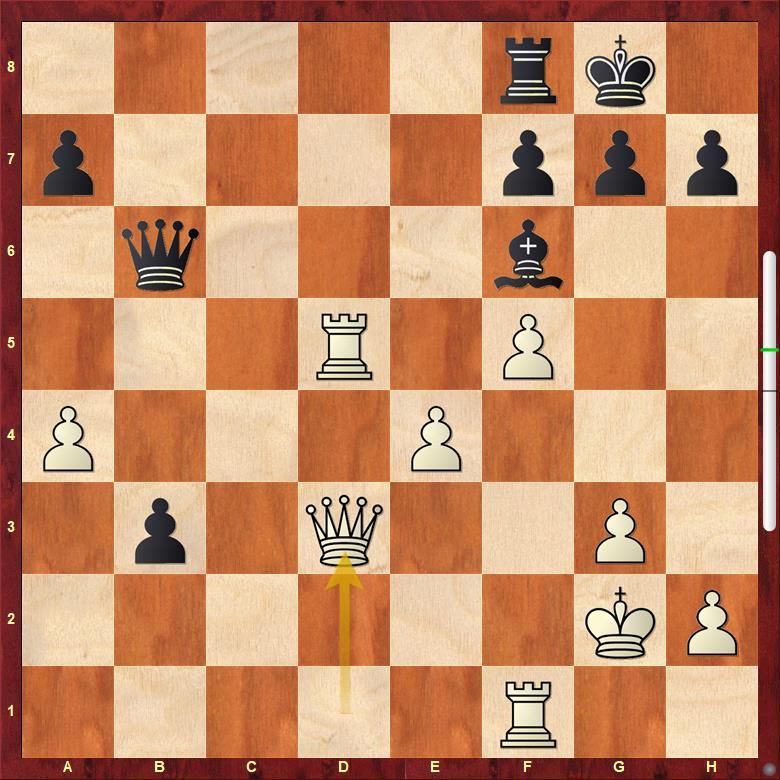 We all know that Gukesh is a fighter. Put yourself in Gukesh's shoes and find out the correct continuation for Black here. 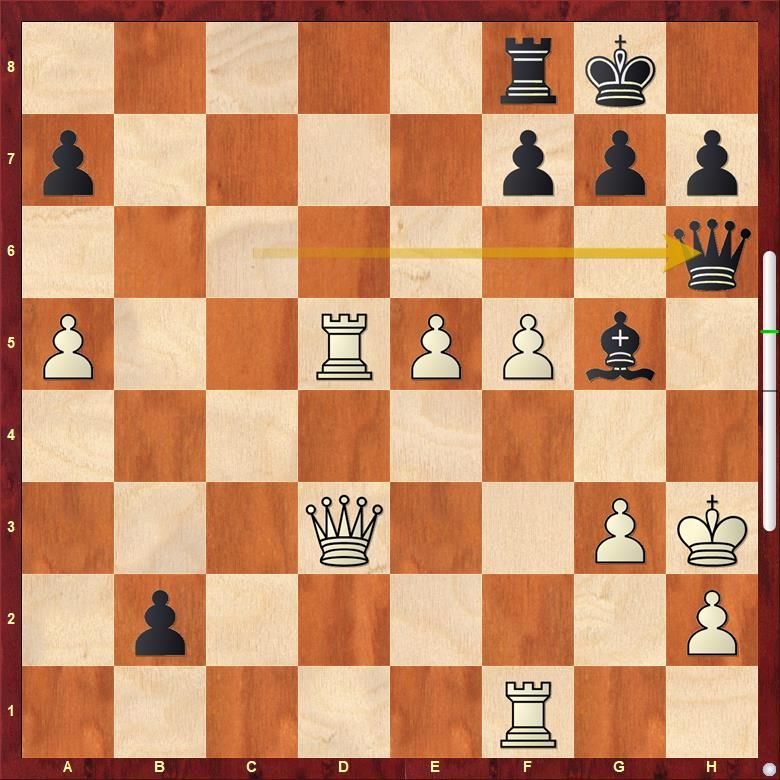 White King has only two choices. Which is the better one? 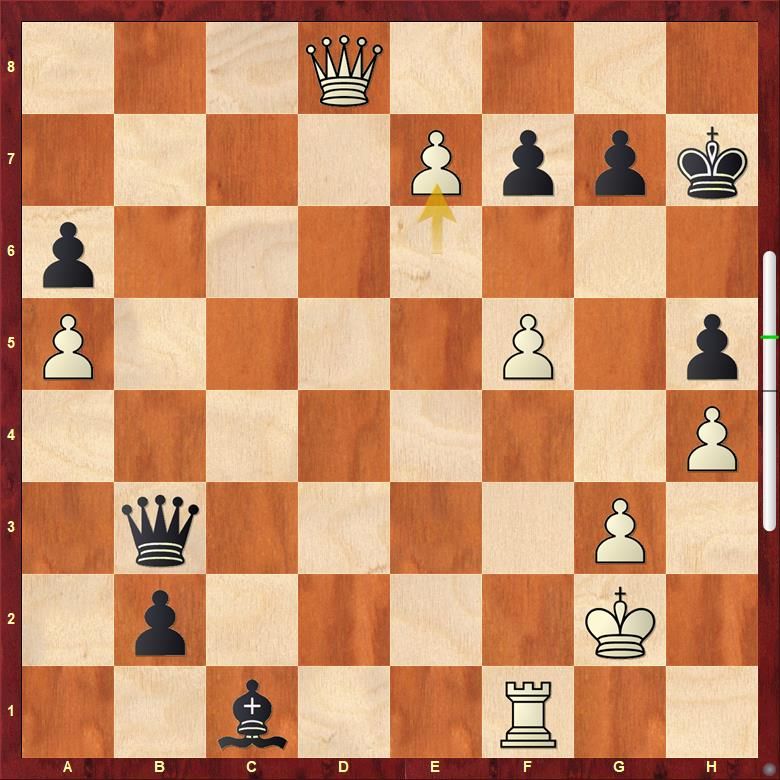 One last attempt left for Black which relies a lot on hoping White would make a mistake. What is that trick? 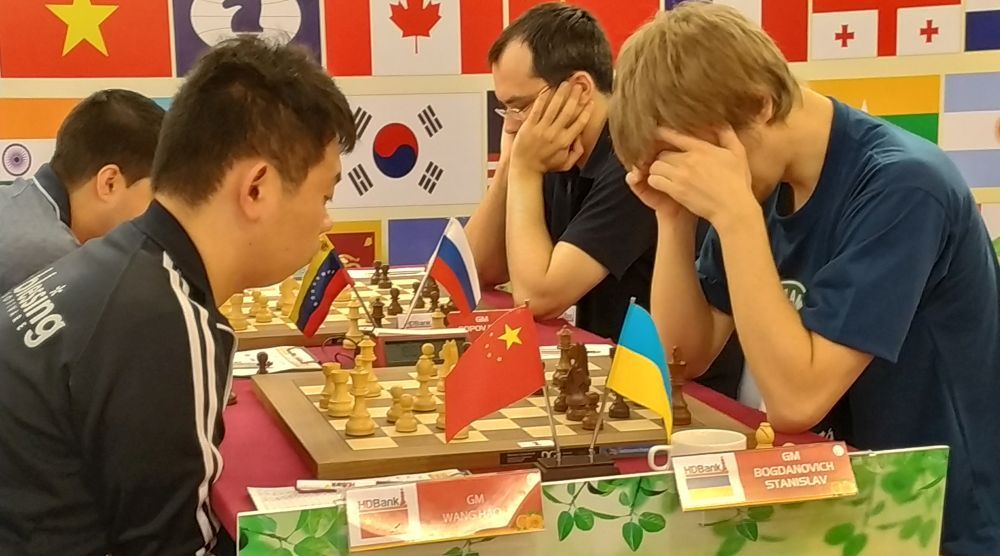 The game between Wang Hao and Stanislav Bogdanovic was a battle of equals. Bogdanovic blundered an exchange in the endgame which was seemingly equal and then it was just a matter of technique which we know for sure that Hao can convert. 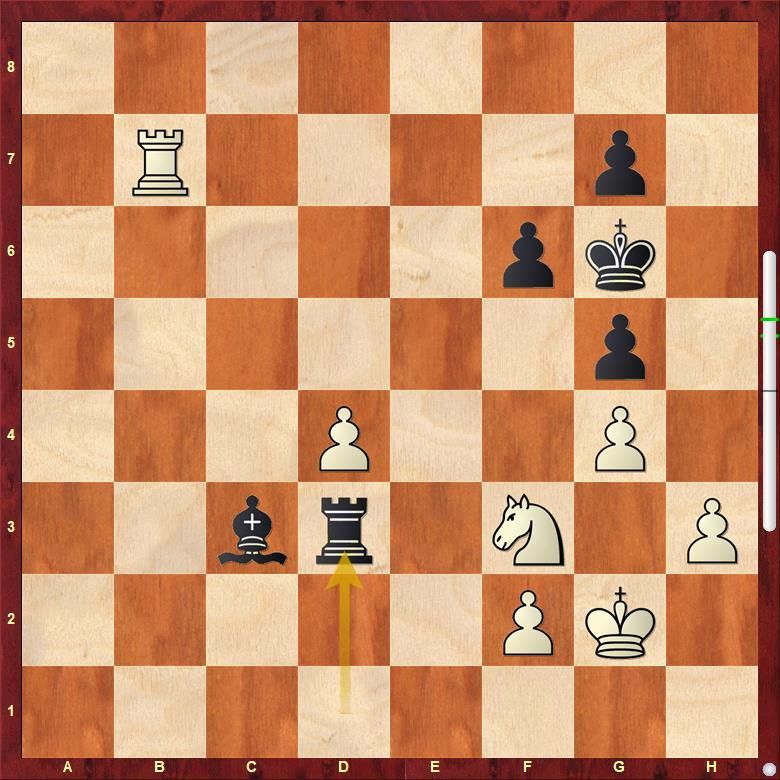 The move 53...Rd3 gave an instant joy to Wang Hao and why wouldn't it be? When you are the top seed and looking for the second title it is bound to bring a lot of joy. 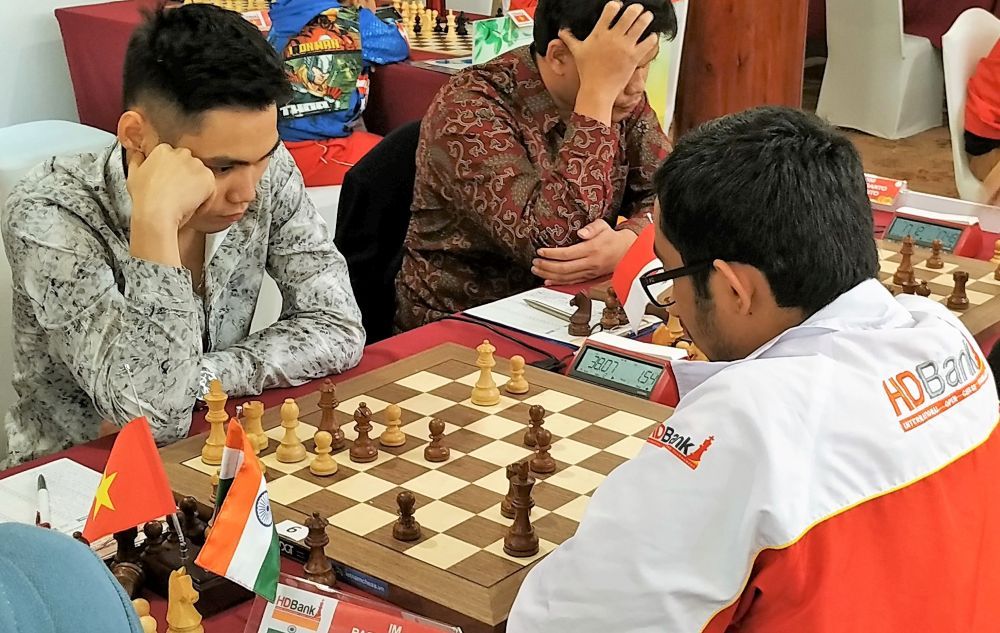 In this position it seemed like Raghunandan might win it but he missed an opportunity to capitalize his advantage | Photo: Shahid Ahmed 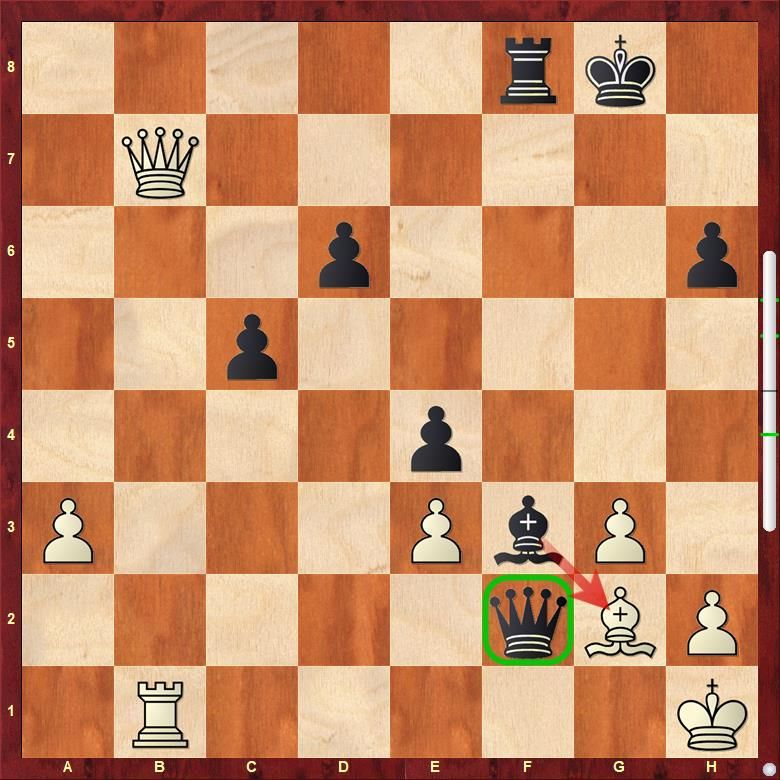 GM Tran Tuan Minh managed to escape with a draw 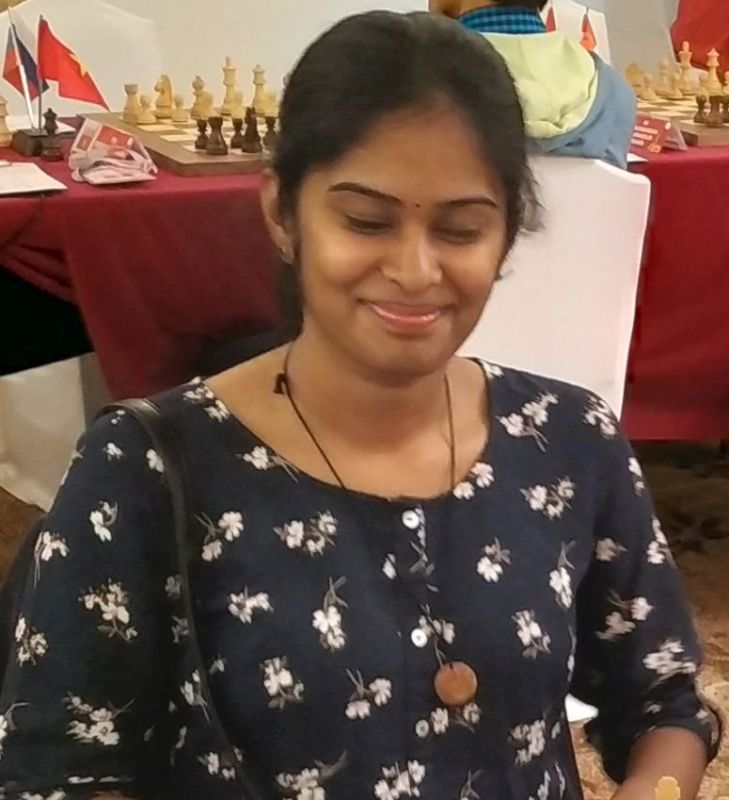 WIM Nandhidhaa P V must be foreshadowing her round 8 victory. She is already gaining 68 ELO Rating with a performance rating of 2585| Photo: Shahid Ahmed 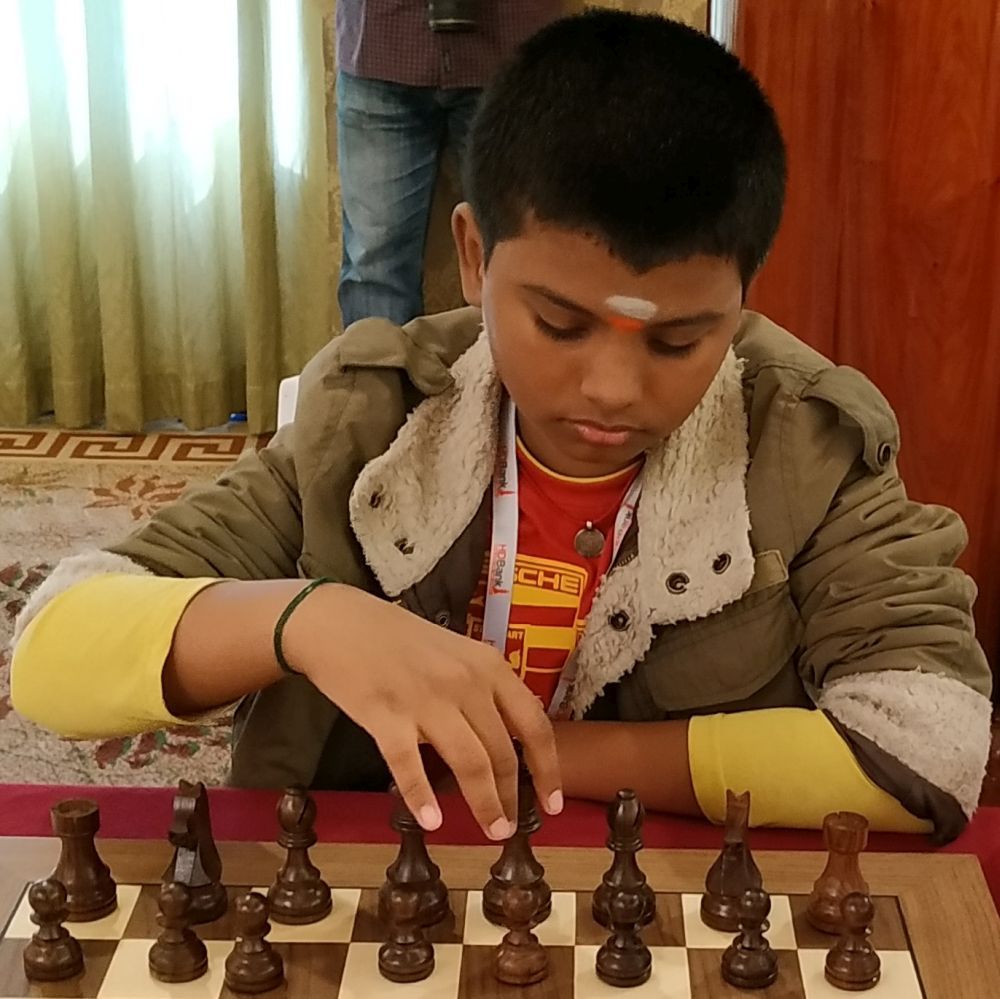 FM Pranesh M needs a draw in the final round to score his second IM-norm | Photo: Shahid Ahmed 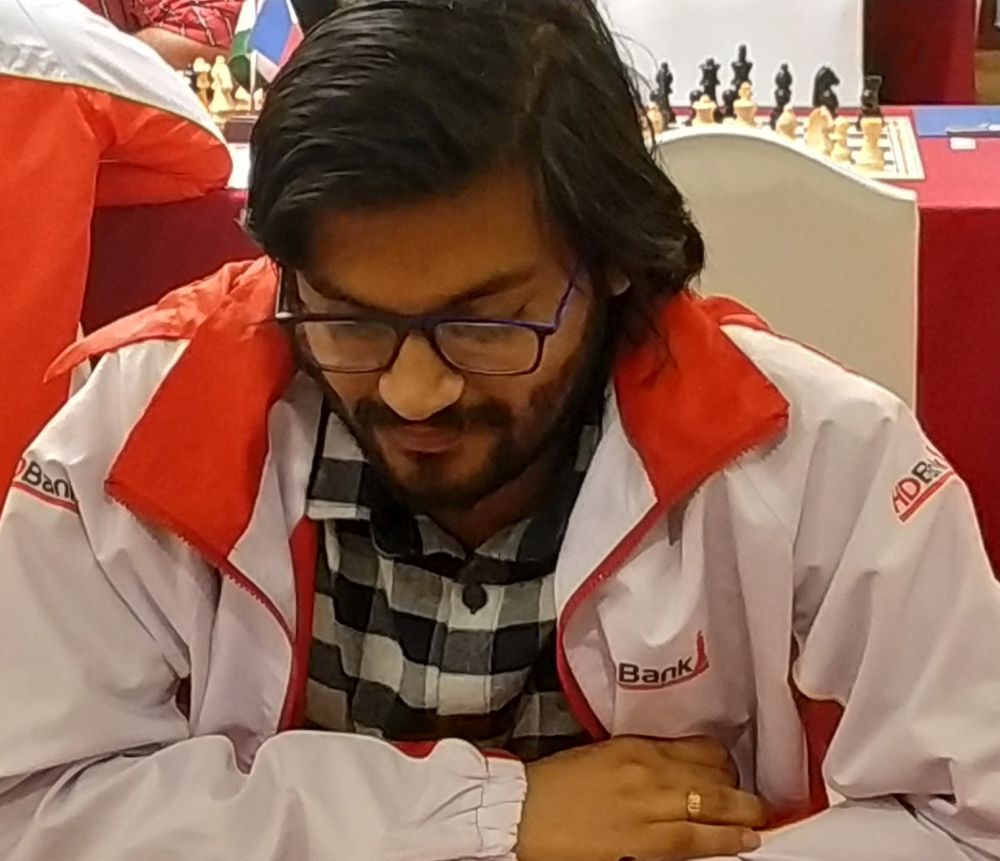 How many Indian chess players can you spot in this photo? | Photo: Shahid Ahmed 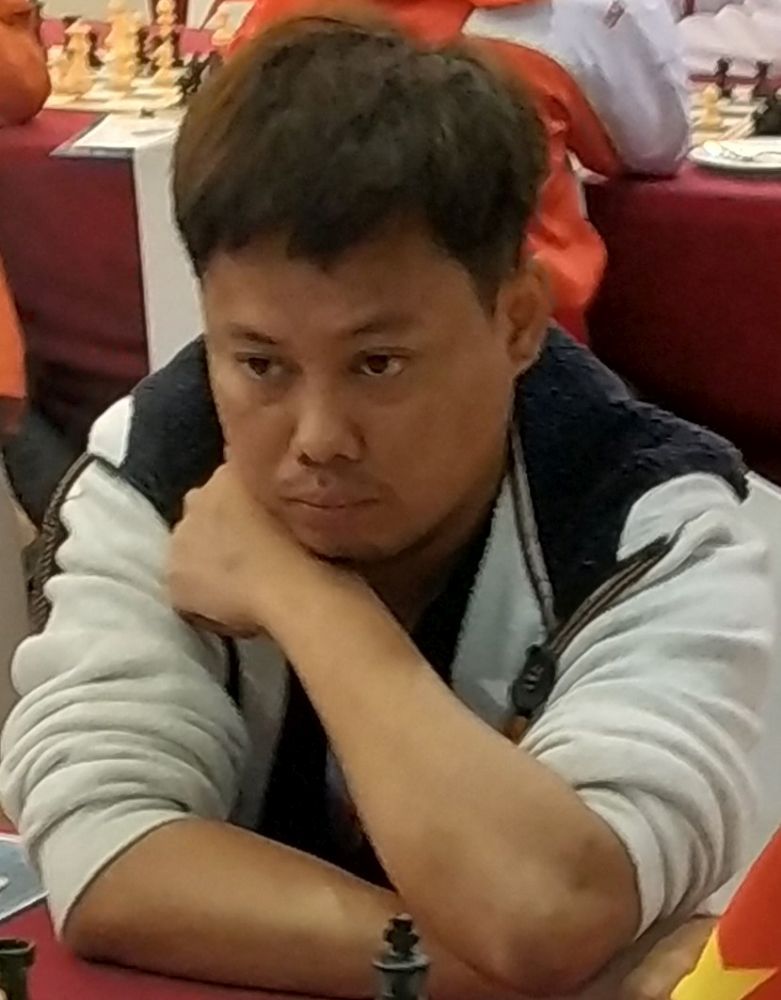 FM Villanueva Nelson of Philippines is one of the leaders at 7.0/8 going into the final round... | Photo: Shahid Ahmed 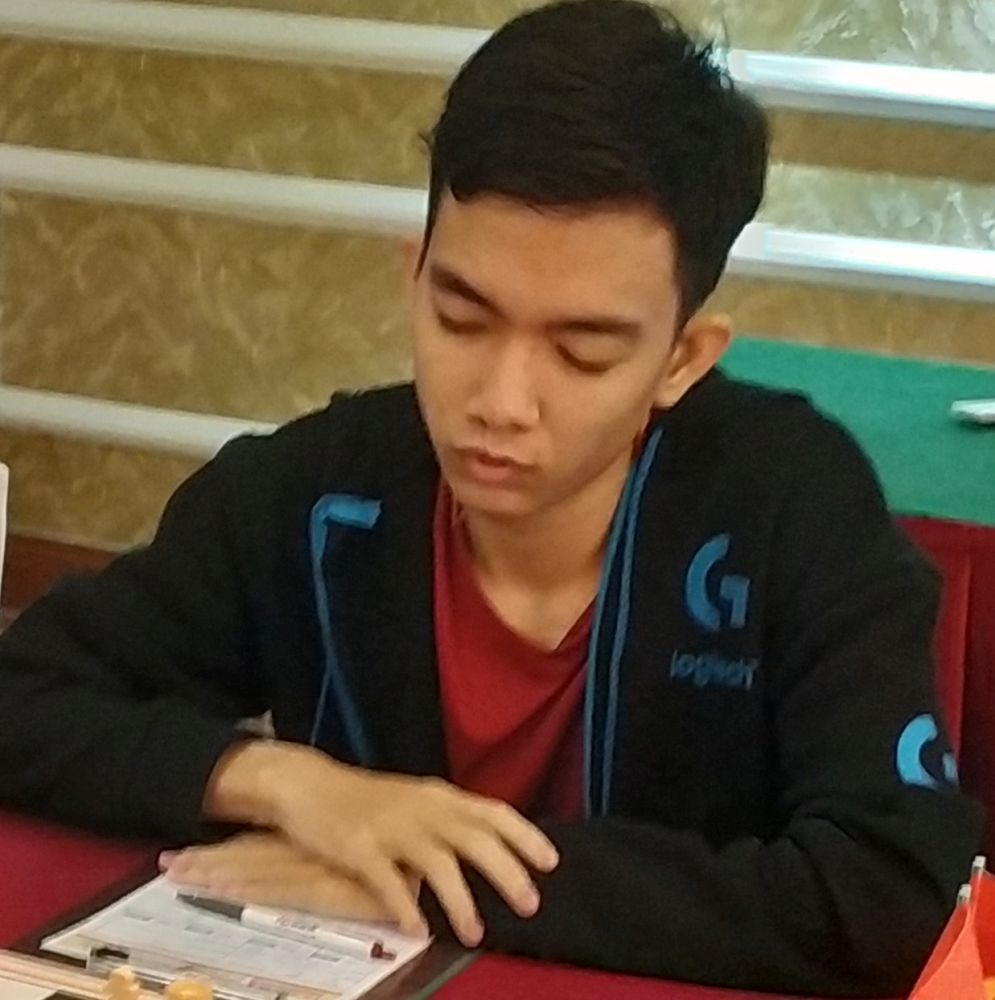 ...Pham Minh Hieu of Vietnam is the other leader | Photo: Shahid Ahmed

FIDE President Arkady Dvorkovich will be present at the Closing Ceremony tomorrow. It was published in the HDBank official fb page: