Despite equalizing easily with Black pieces out of the opening King's Indian Defence, the pawn sacrifice at the center of board did not go well as planned. 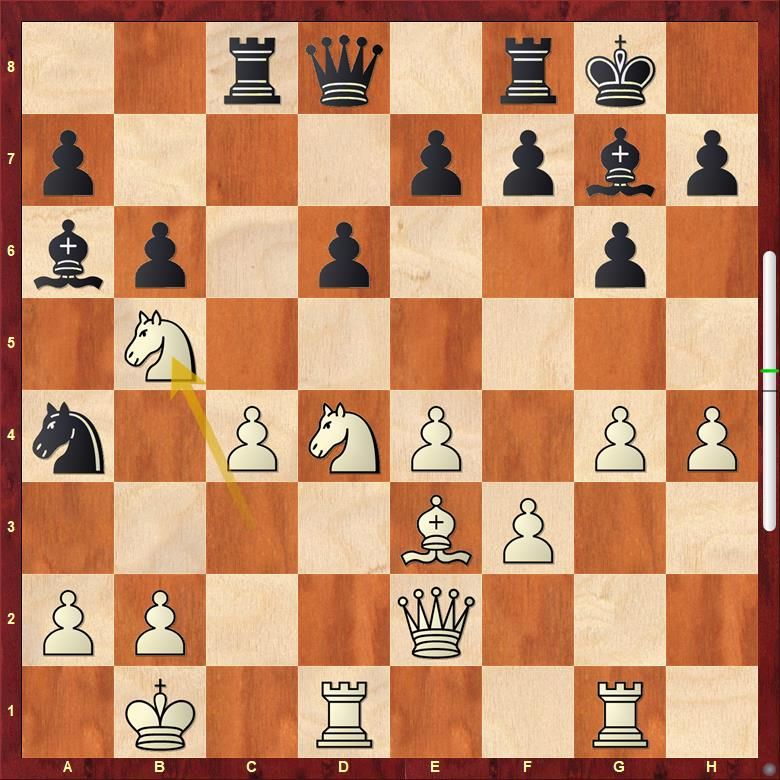 Gukesh played 18...d5 here. What would you suggest Black should have gone with? 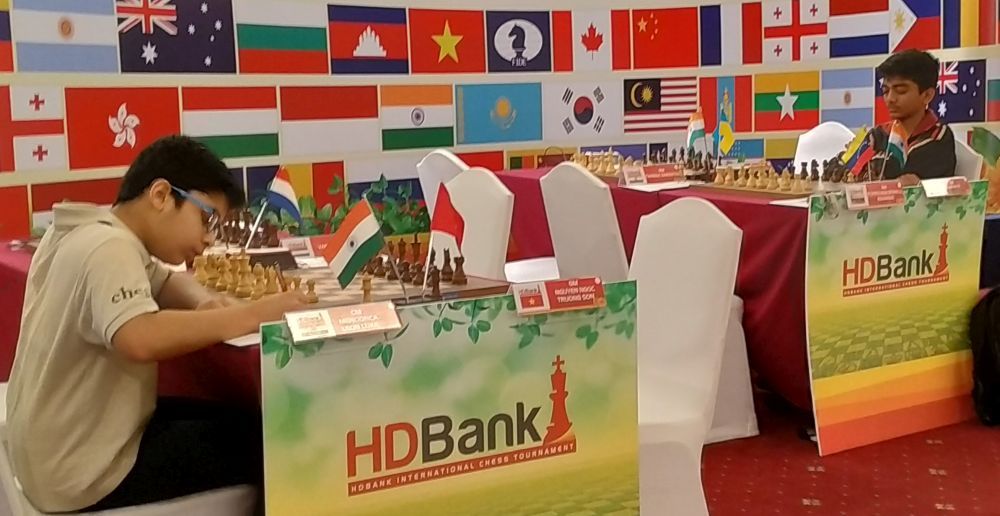 Leon made a quick draw with GM Nguyen Ngoc Truong Son of Vietnam in just 13 moves. 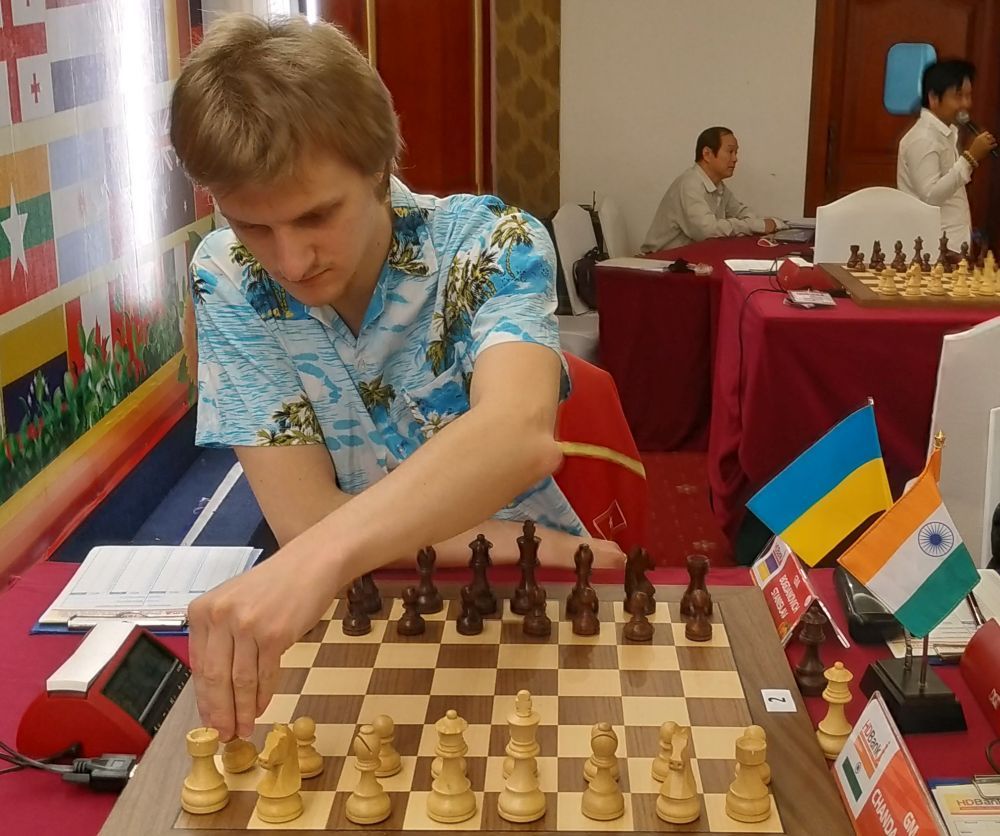 GM Stanislav Bogdanovich arrived first at the board and scored the full point | Photo: Shahid Ahmed 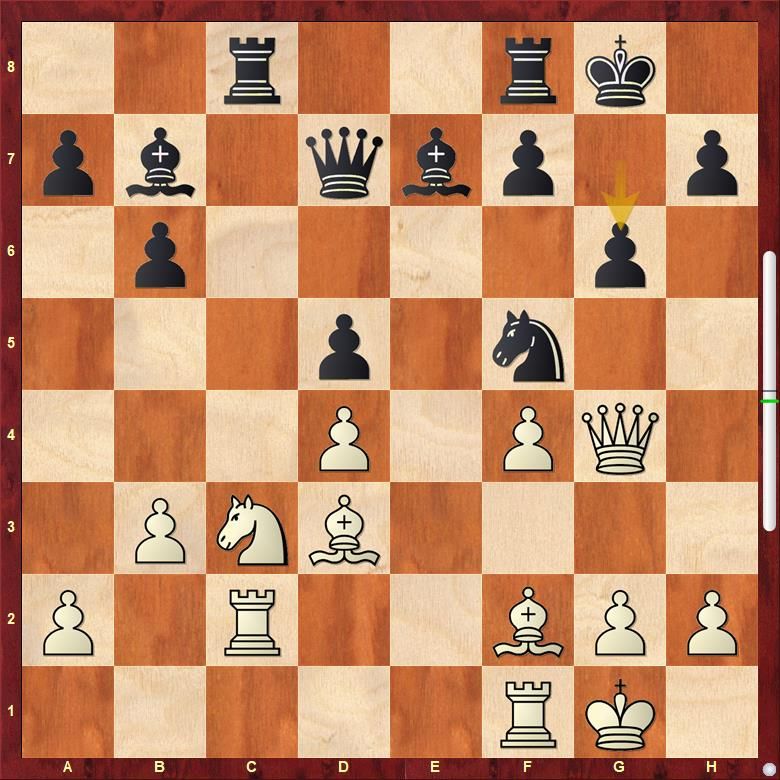 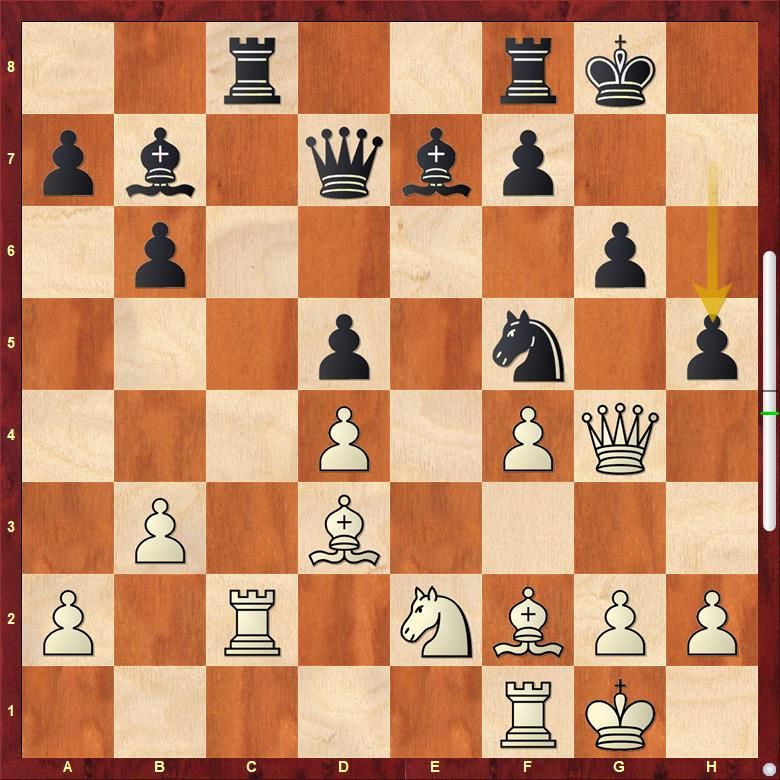 Sandipan played 21.Ne2 and Bogdanovich attacked his Queen with 21...h5. How would you react here? 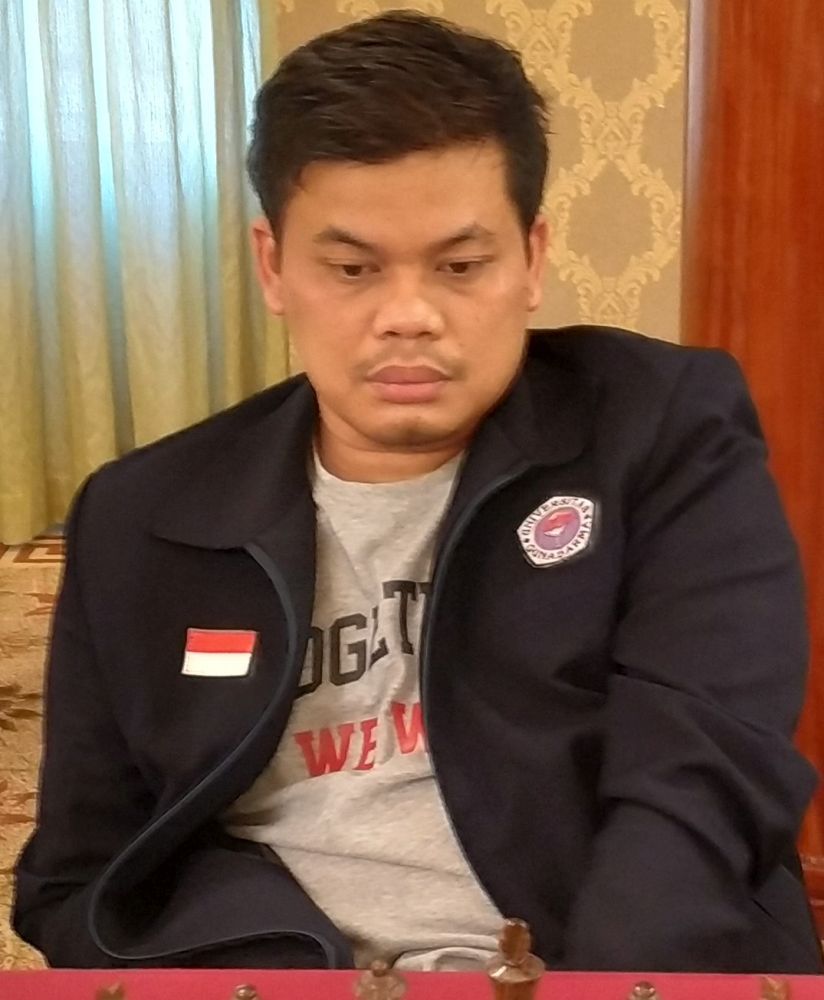 GM Susanto Megaranto has had a good start so far. He will face a stiff challenge tomorrow in form of GM Wang Hao of China | Photo: Shahid Ahmed 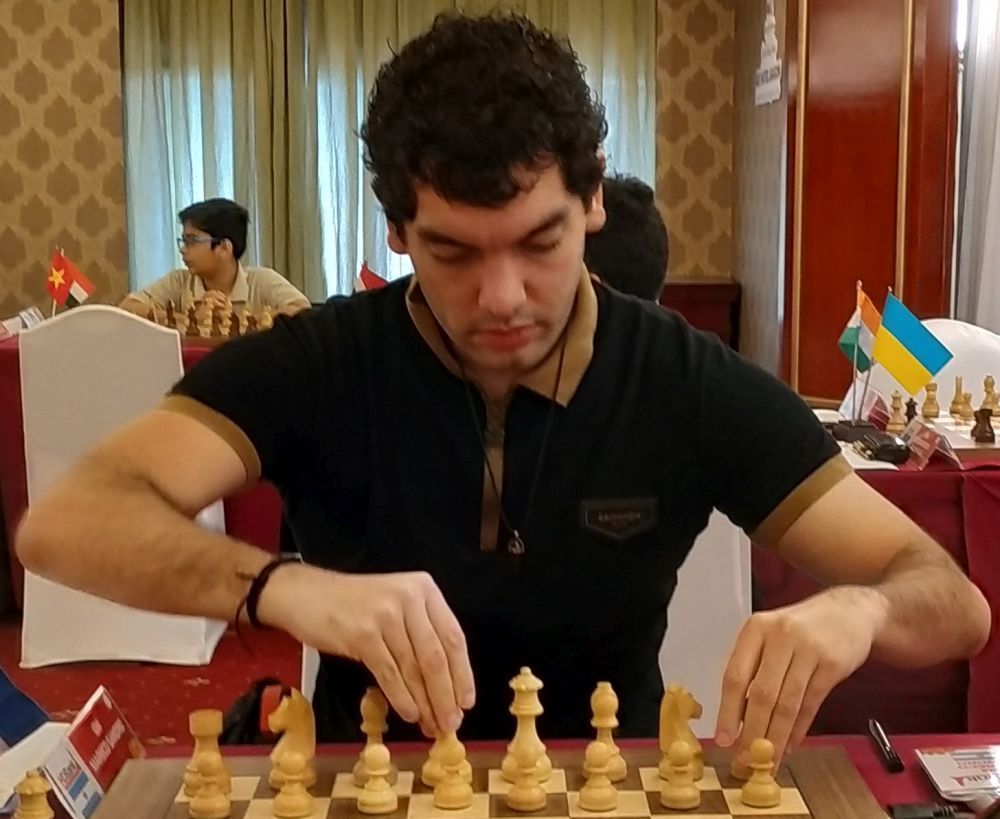 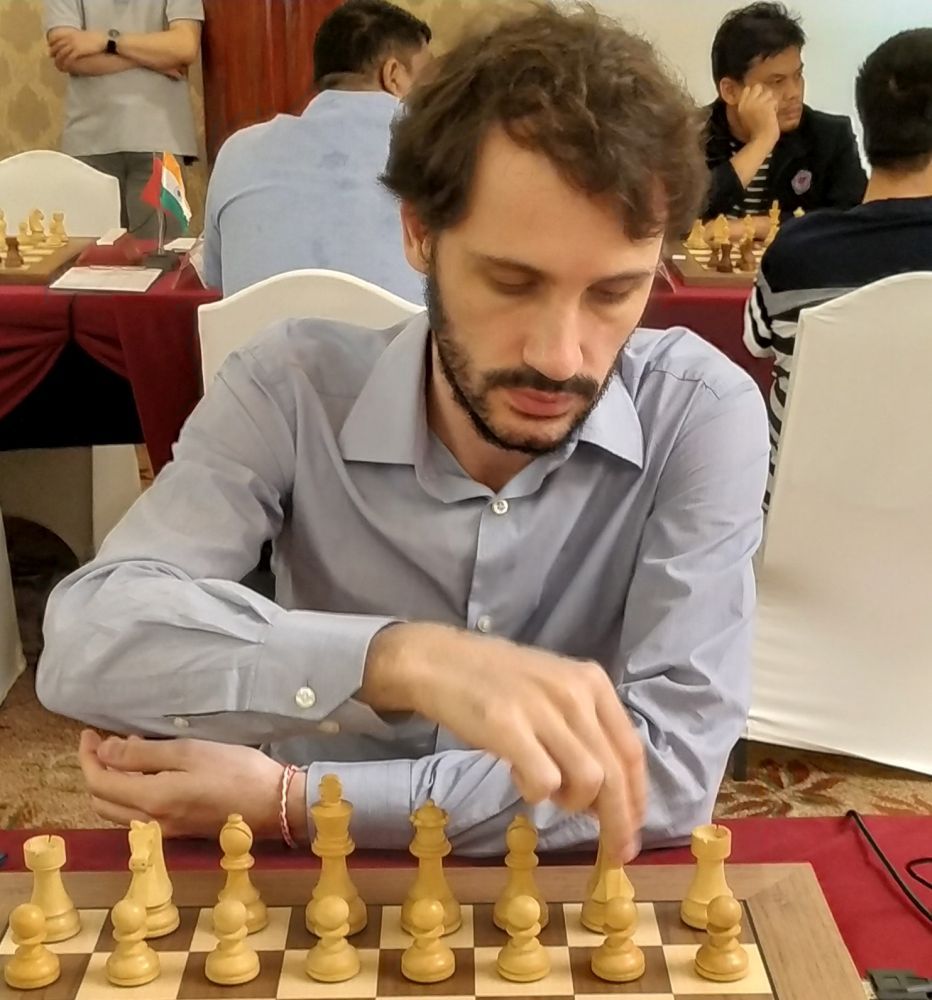