Arjun Erigaisi won the must-win final round game against Spain no.4 David Anton Guijarro to clinch 28th Abu Dhabi Masters 2022. He played with the sole purpose of winning the game as he knew that a draw would not be enough to win the tournament. He kept maneuvering until his opponent broke and made a mistake. Javokhir Sindarov (UZB) and Jorden van Foreest (NED) claimed second and third place scoring 7/9 and 6.5/9 each respectively. Six out out of top ten places were claimed by Indians. The remaining five secured sixth to tenth position. They are - Nihal Sarin, Sethuraman S P, Aditya Samant, Karthikeyan Murali and Aryan Chopra. Aditya Samant is the sole IM among the top 20 finishers. He also earned his maiden GM-norm. Kushagra Mohan is the latest International Master of India. Photo: Rupali Mullick

Indian players performed outstanding in the Masters section to claim six out of the top ten places. A total of five Indians scored five norms. Apart from Aditya Samant, IM P Shyam Nikhil is the only other IM to finish in top 25. Shyam scored 6/9 to finish at 21st place. He is final GM-norm away from becoming India's next Grandmaster. Open tournament report will be published separately. 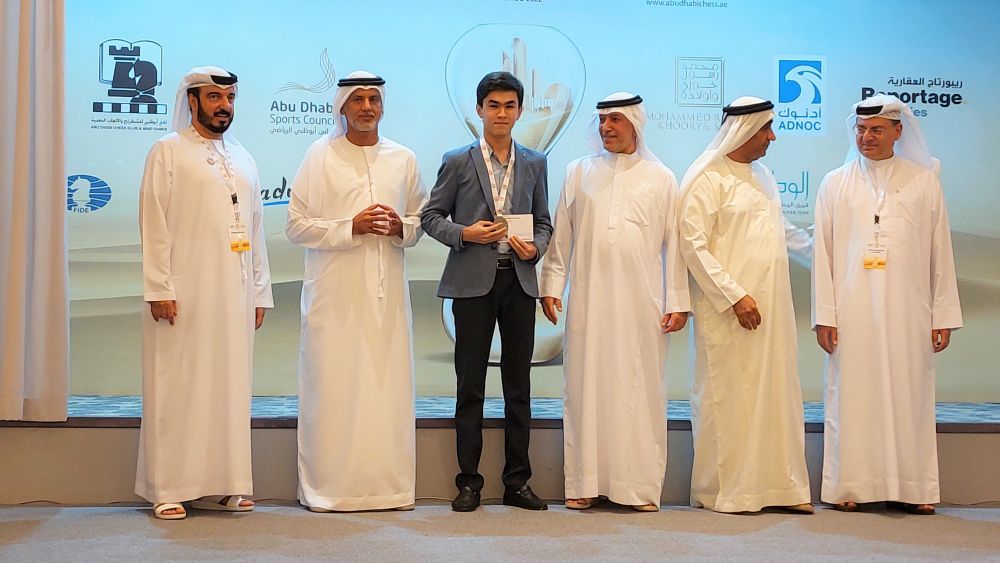 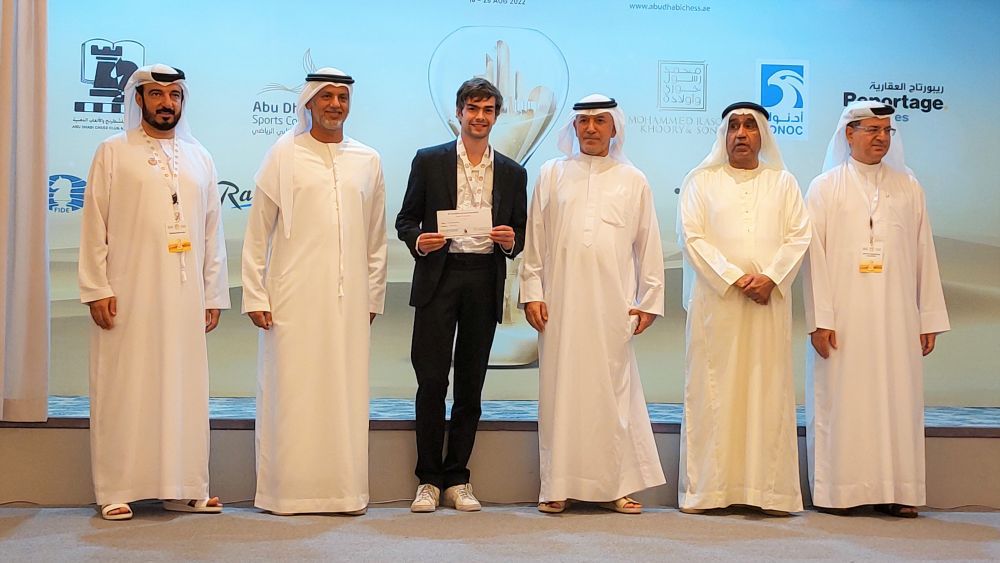 GM Arjun Erigaisi (2689) opted for the exchange variation when he faced Caro-Kann Defence against Spain no.4, GM David Anton Guijarro (2668). 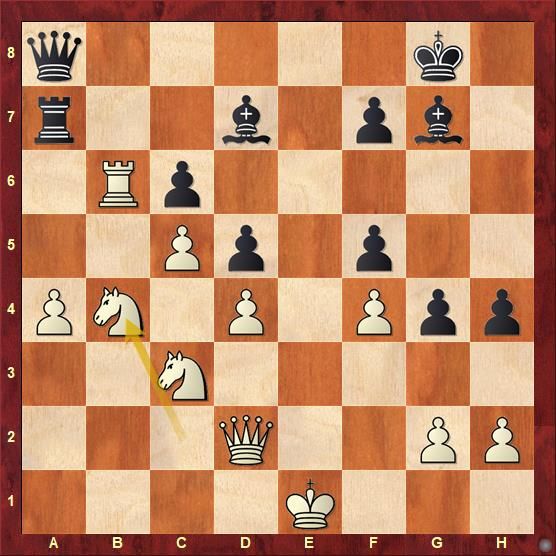 Arjun's knights are certainly stronger than Black's bishop pair, due to the almost grid-locked pawn structure. White slowly manuevered his king to a3 and then started rearranging his pieces to find the best squares and plan. 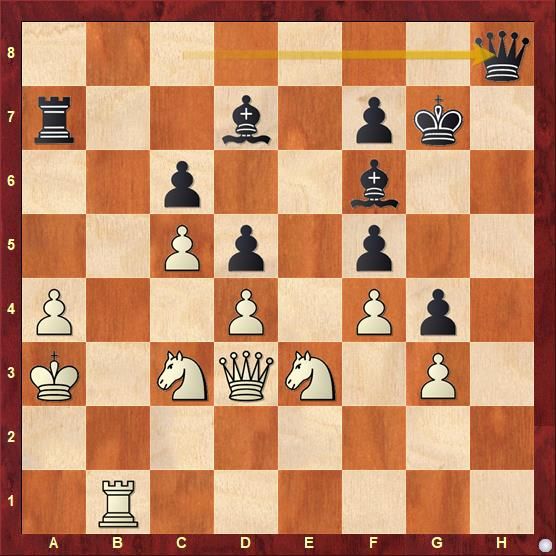 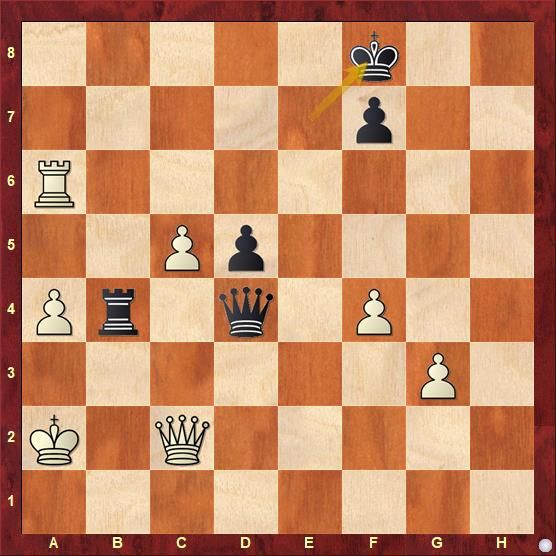 Arjun Erigaisi was already India no.3 after Round 8, he improved his World Ranking to 24 | Source: 2700chess.com

The one who inspired the nation and beyond, Vishy Anand congratulated GM Arjun Erigaisi

IM Aditya Samant (2430) played with the sole intention of defeating GM Alexandr Predke (2692). He made a thematic sacrifice in the Sicilian 16.Nxb5. His opponent did not respond correctly to it. 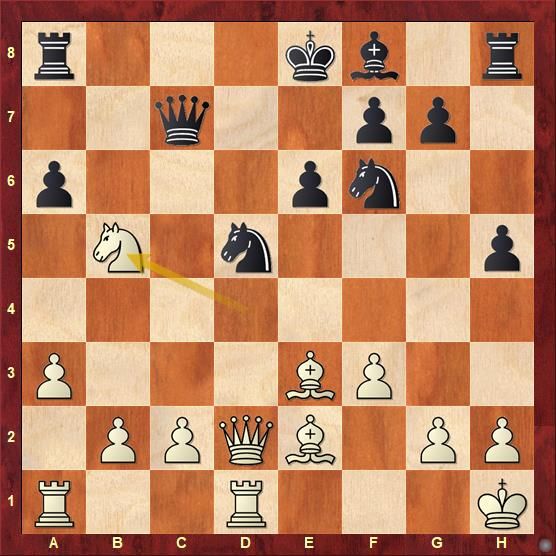 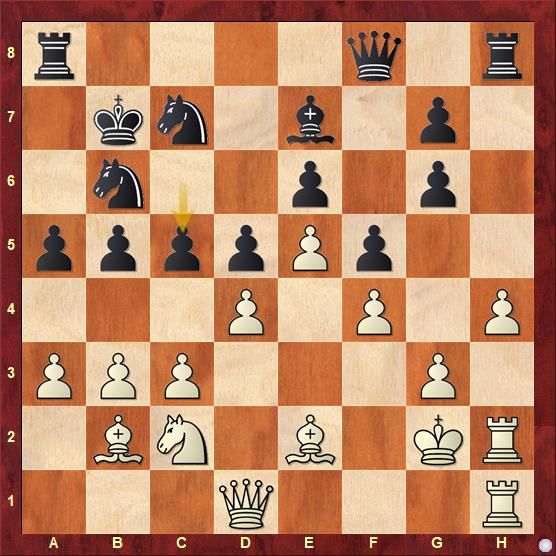 Sometimes the hardest thing to do is inaction. If Black does not do not much, it is difficult for White to make a breakthrough. 40...c5 is exactly what White needed. 41.dxc5 Bxc5 42.Bc1 Qe8 43.h5 gxh5 44.Rxh5 Rg8 45.Qd3 a4 another incorrect pawn break. 46.b4 Be7 47.Nd4 Nc4 48.Nxe6! Black's position completely falls apart. White won the game in another ten moves. The second half of the tournament did not go well for Raunak as he suffered three losses in his last four games. 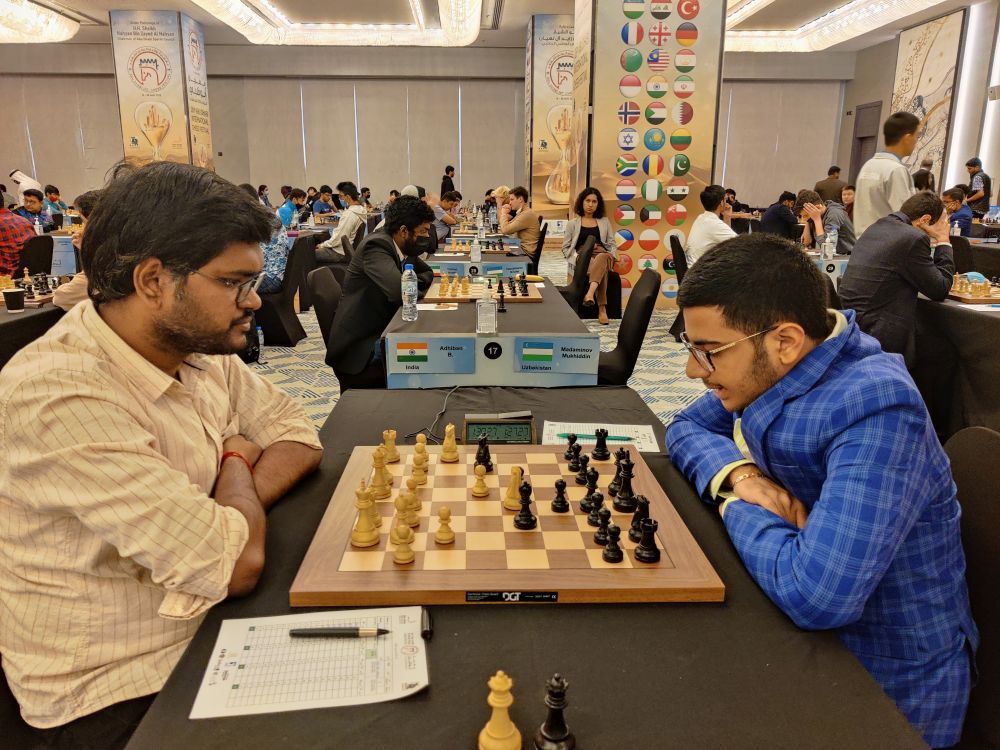 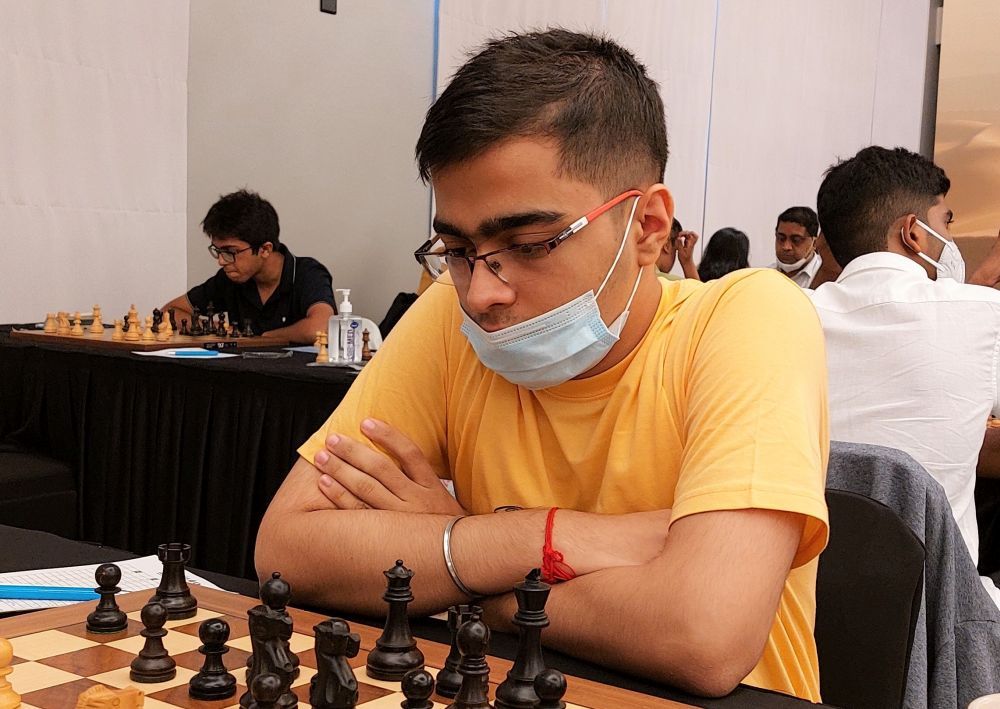 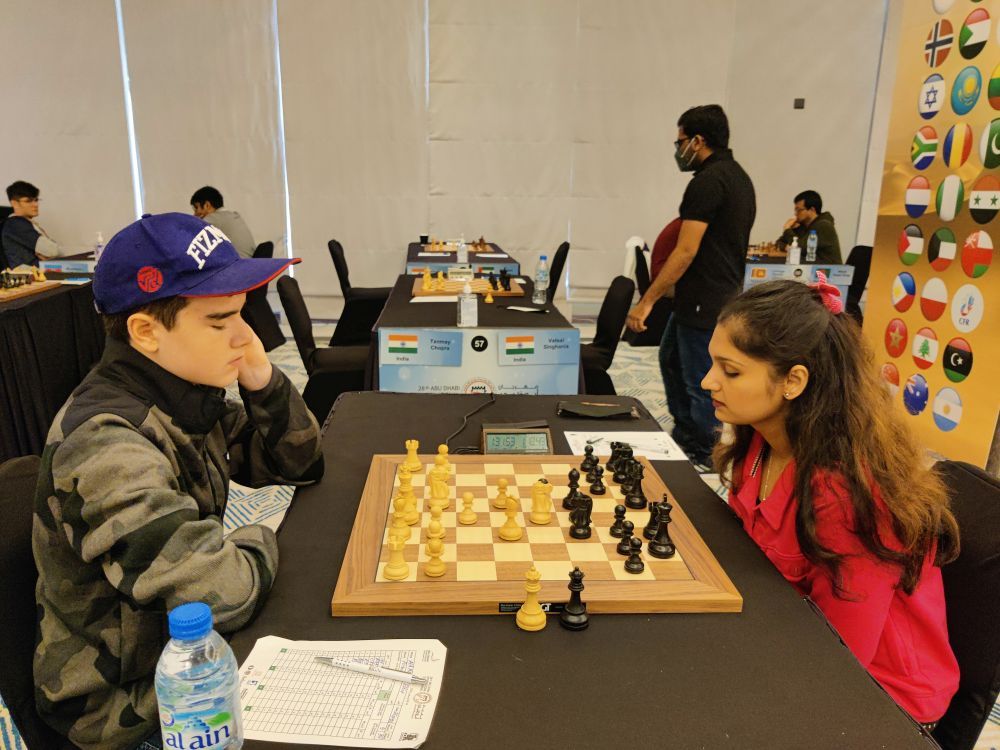 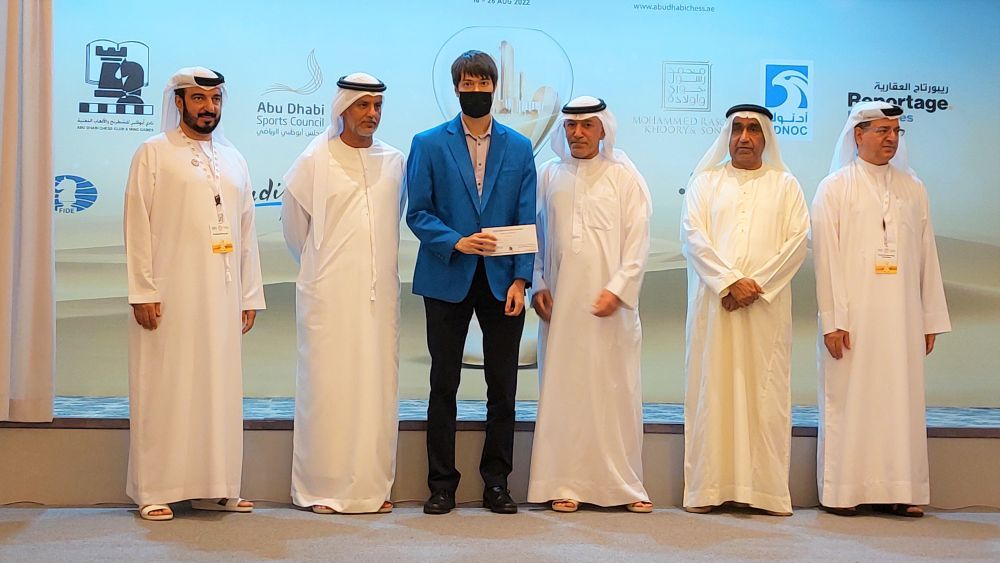 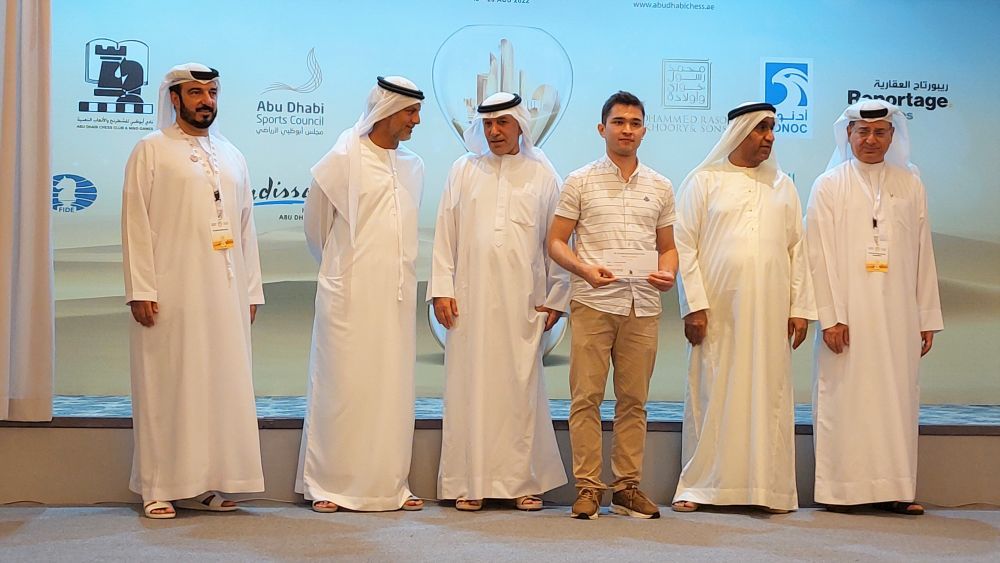 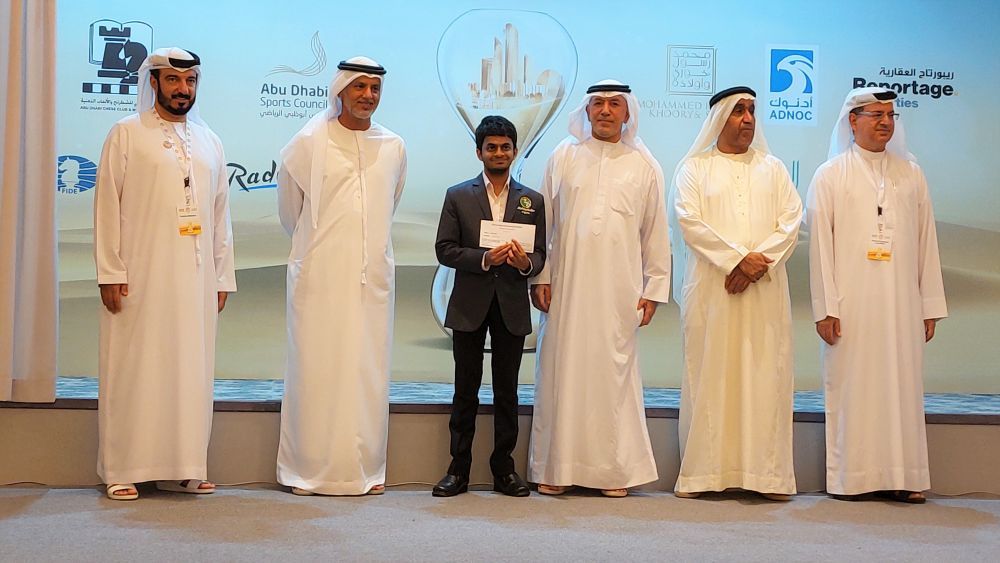 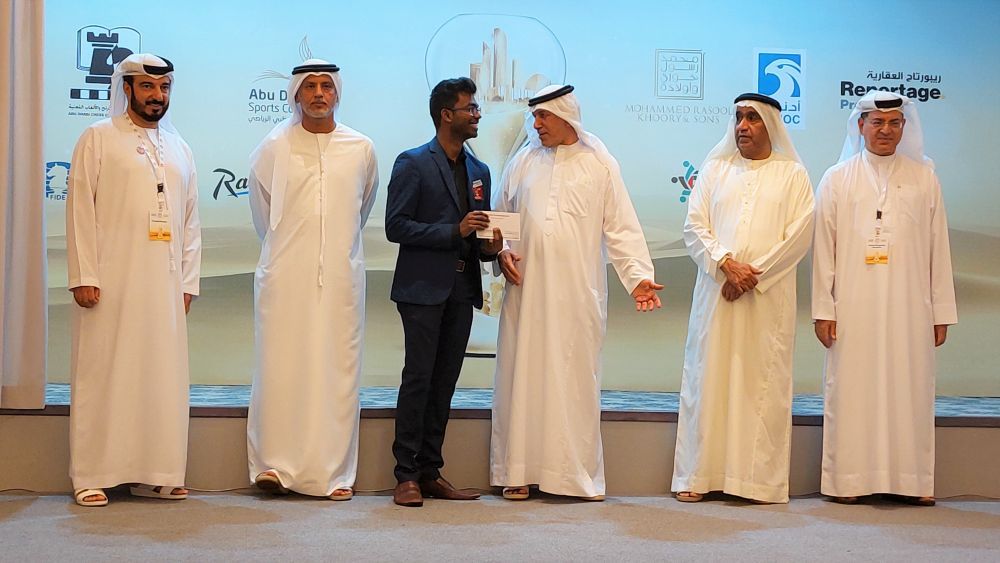 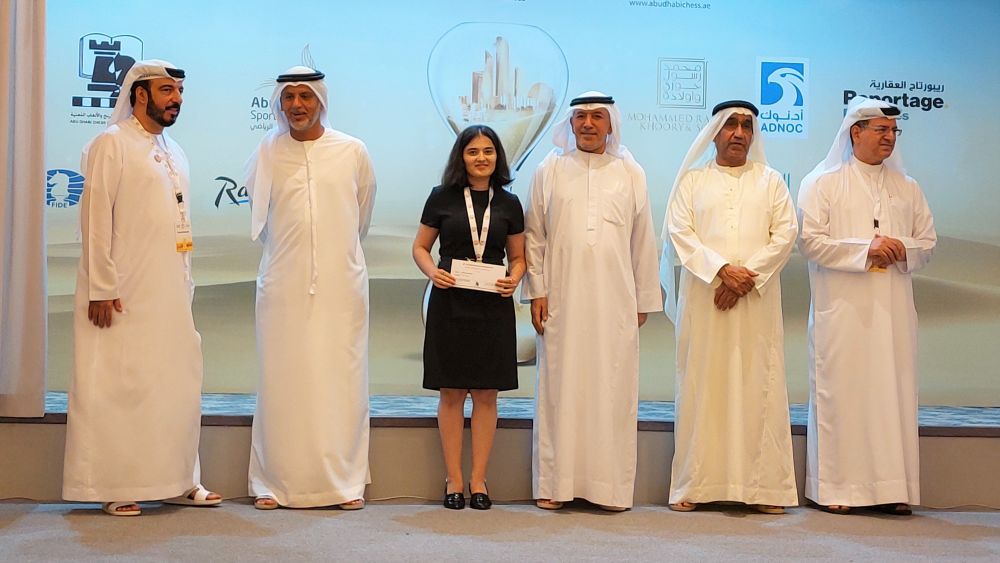 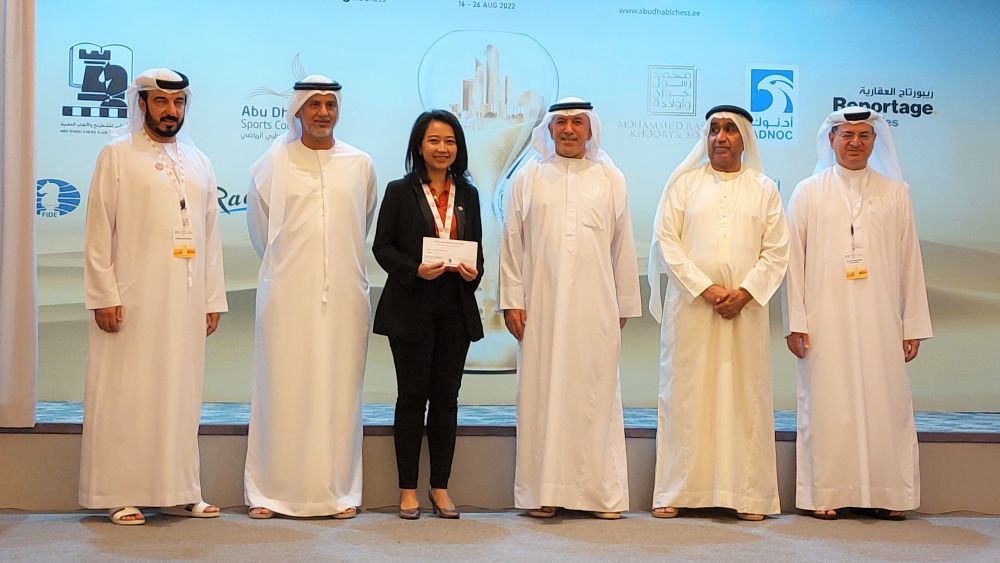 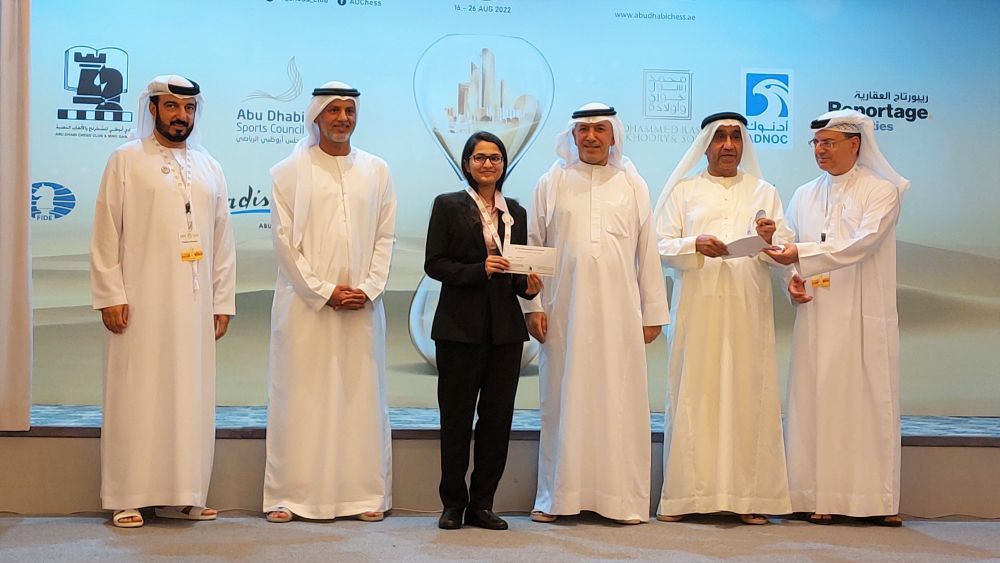 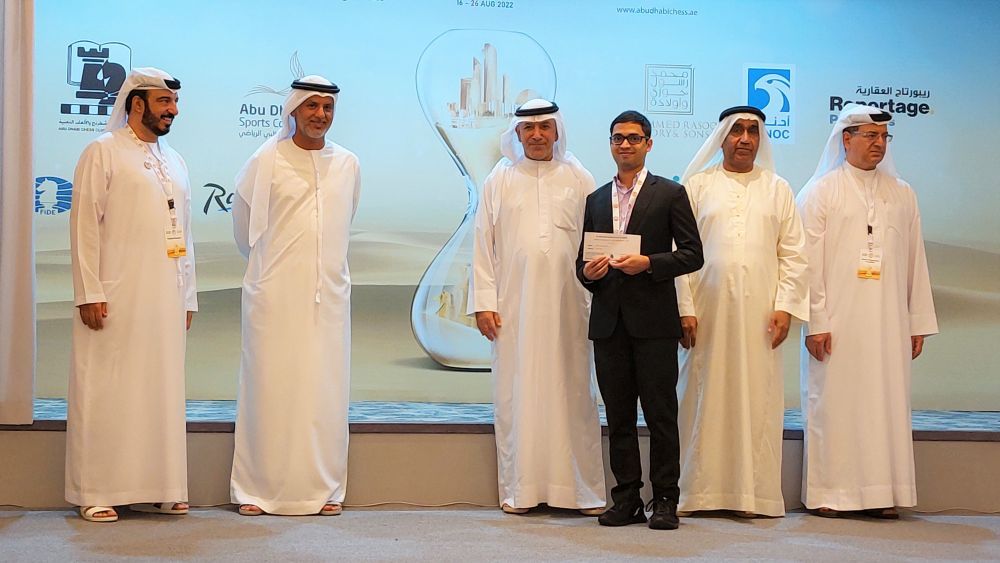 For more Round 9 and Prize distribution ceremony photos, please click at the respective links.

A total of 148 players including 43 GMs, 35 IMs, 7 WGMs and 3 WIMs took part from 31 countries across the world including India. The tournament was organized by Abu Dhabi Chess Club & Mind Games from 17th to 25th August 2022 at Abu Dhabi, UAE. The nine-round Swiss league tournament had a time control of 90 minutes + 30 seconds increment from move no.1.