While many people had written off Vishy Anand (as usual), the tiger of Madras once again growled back, "not so soon!" Anand played some sublime chess and simply mated both his opponents on the first day of the Zurich Chess Challenge. While Levon Aronian slumped in 20 moves, Anish Giri lasted for 45 moves before he threw in the towel. The games were high class and worth having a look at!

While the discovery of gravitational waves hasn't really affected the lives of earthly creatures, it surely has made a difference to the energy levels of people with planets named after them! After a horrible couple of months, life seems to have been discovered on the minor planet 4538 Vishy Anand! While many had predicted an end of Anand's career (as usual) after his debacle in Gibraltar, Vishy once again proved that he never can be written off, never.

After a nice win against Nakamura in the final round of the blitz, Vishy played some sublime chess on the first day of the Zurich Rapid (40 mins + 10 sec increment) to beat Levon Aronian and Anish Giri. And he didn't just beat them, he dug his way to their king and massacred them in broad daylight! Don't believe me? Have a look at the games for yourself! 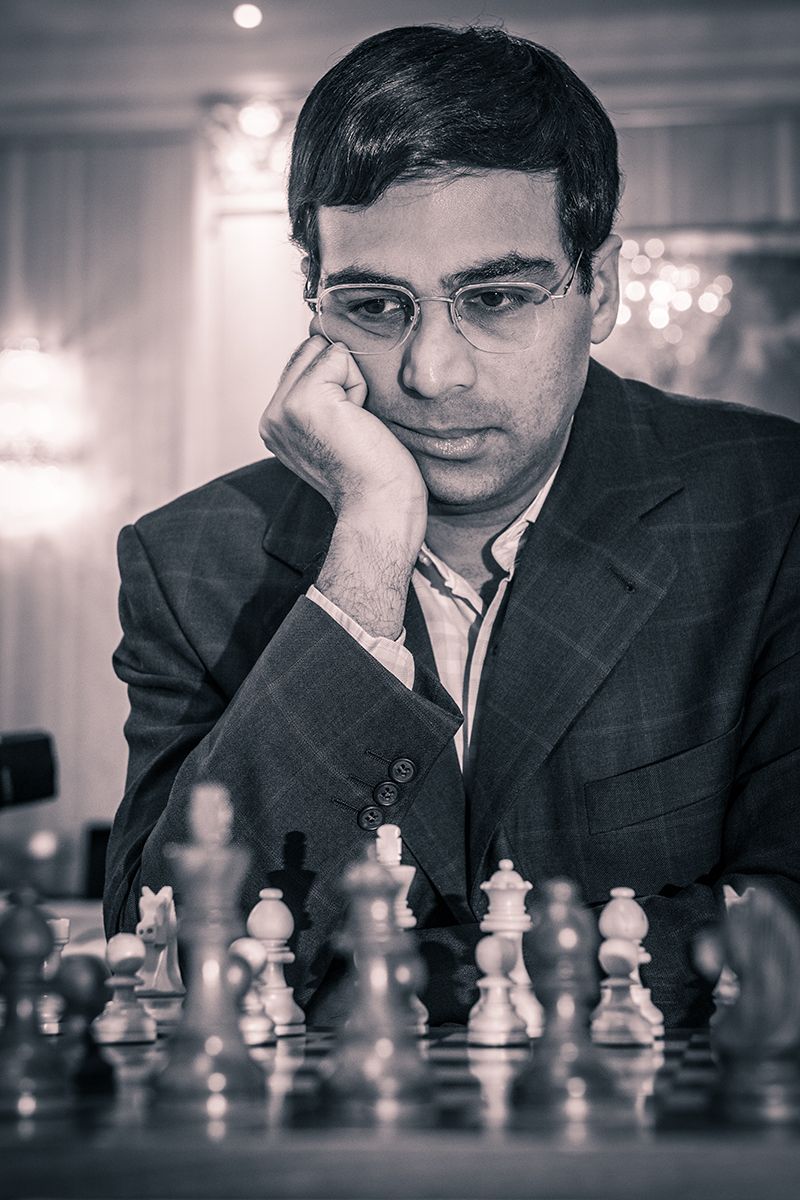 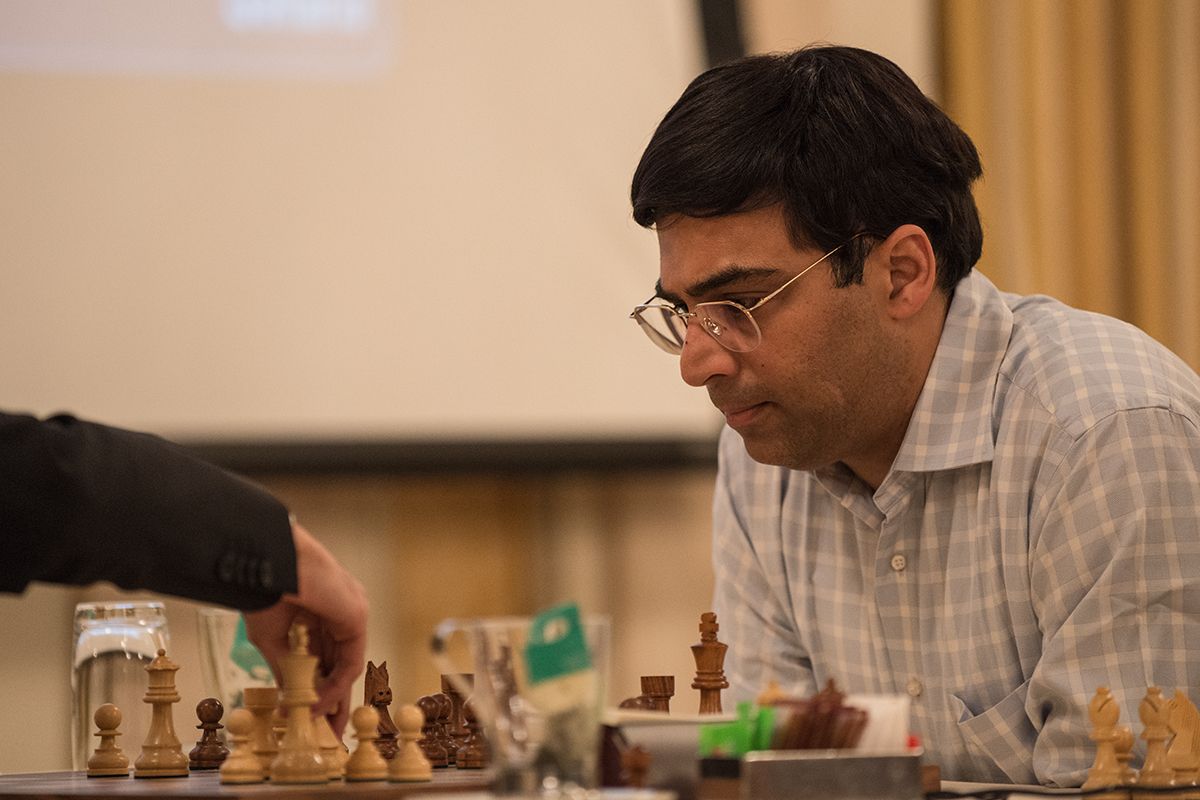 After Aronian, next on the agenda was Anish Giri (picture by David Llada)

Note: Rapid results count for double points. (Two for a win, one for a draw, none for a loss).

This Valentine's day, let's hope that the love of Indian chess keeps up his good form and entertains us with more exciting games from Zurich!