The first round of the World Junior Championship in Italy saw some major upsets. While Kumar Gaurav scored a fine win against the much higher rated GM Gergely Kantor, GM Aravindh Chithambaram suffered a shocking loss to the Serbian FM Pavle Dimic. On board two, Sidhant Mohapatra held the 2606 rated GM Grigory Oparin to a draw. We have a pictorial report.

The World Junior Championship kicked off yesterday in the town of Tarvisio among the snow-clad mountains in the northeastern part of Italy. While the venue looks like it is a picturesque one, mixed reactions were heard from the participants. While one player loved walking in the snowy mountains in sub-zero temperatures, another expressed discomfort due to the same reason. 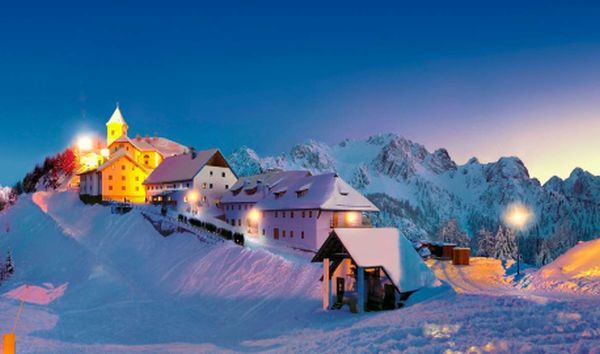 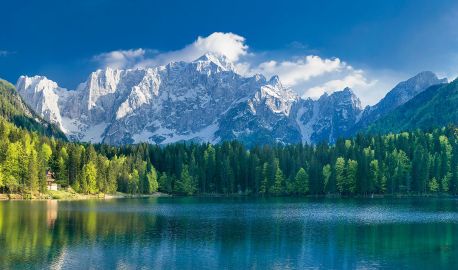 The Fusine lakes in Tarvisio are some of the most beautiful lakes on the planet | Image: Official Website

In the midst of such delightful scenery, the first round began. For the Indian contingent -- which comprises of as many as 13 entrants -- the first round brought some great results overall as six of our players won their first-round game, four drew and three lost.

Aravindh Chithambaram suffered one of the biggest upsets of the round. | Image: Amruta Mokal

Unfortunately, among the three players who took a blow in their very first game was the tournament's seventh seed, Aravindh Chithambaram. The Chennai lad was paired against FM Pavle Dimic of Serbia who is rated more than 200 points below him. Not to mention, Chithambaram had the white pieces in this round. 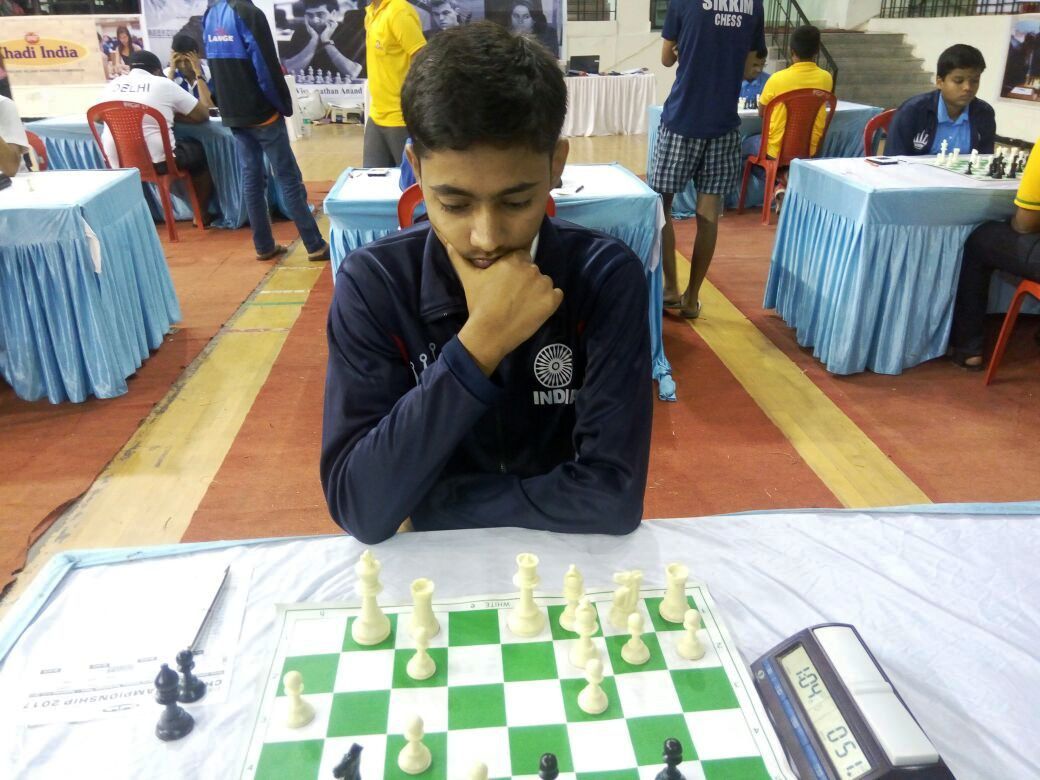 But while Chithambaram lost to a much lower rated player, the 2297 rated Kumar Gaurav from Bihar won against GM Gergely Kantor who was rated more than 200 points above him!

However, Gaurav's win over GM Kantor was only one of the upsets scored by Indians... 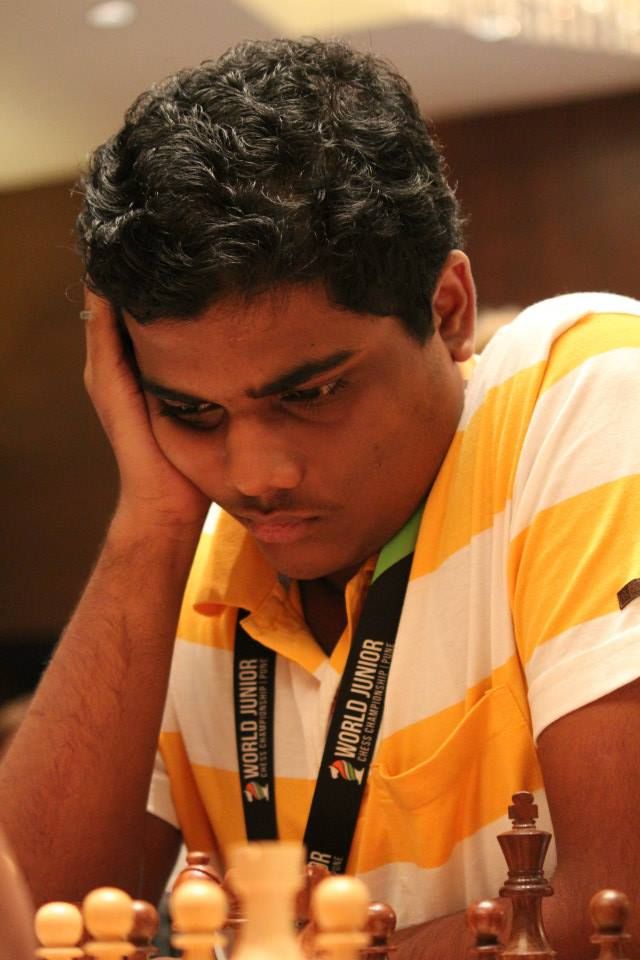 On the board two, Sidhant Mohapatra was able to hold his ground against the wits of the tournament's second seed Grigoriy Oparin and sign truce| Image: Amruta Mokal 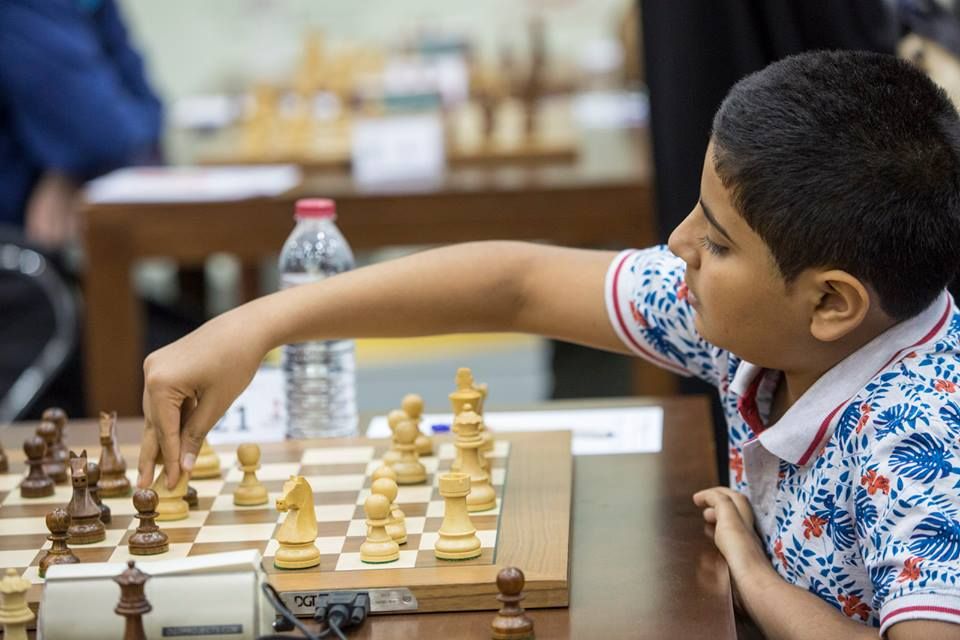 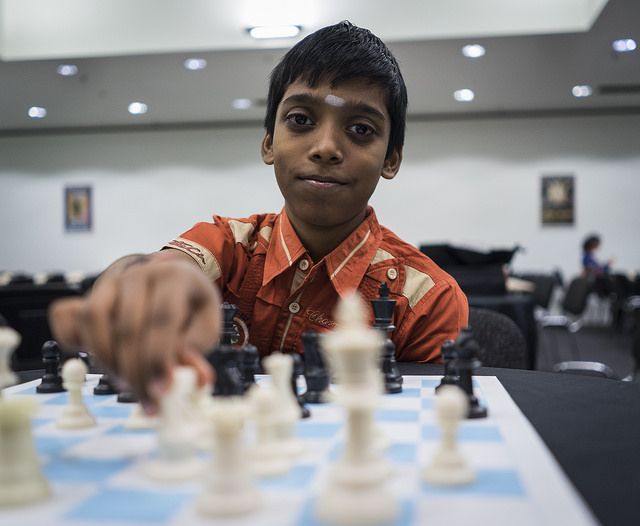 Meanwhile, on board 26, the Indian prodigy, Praggnanandhaa R won his game with the black pieces against the 20-year-old Slovenian FM Peter Urbanc | Image: Lennart Ootes 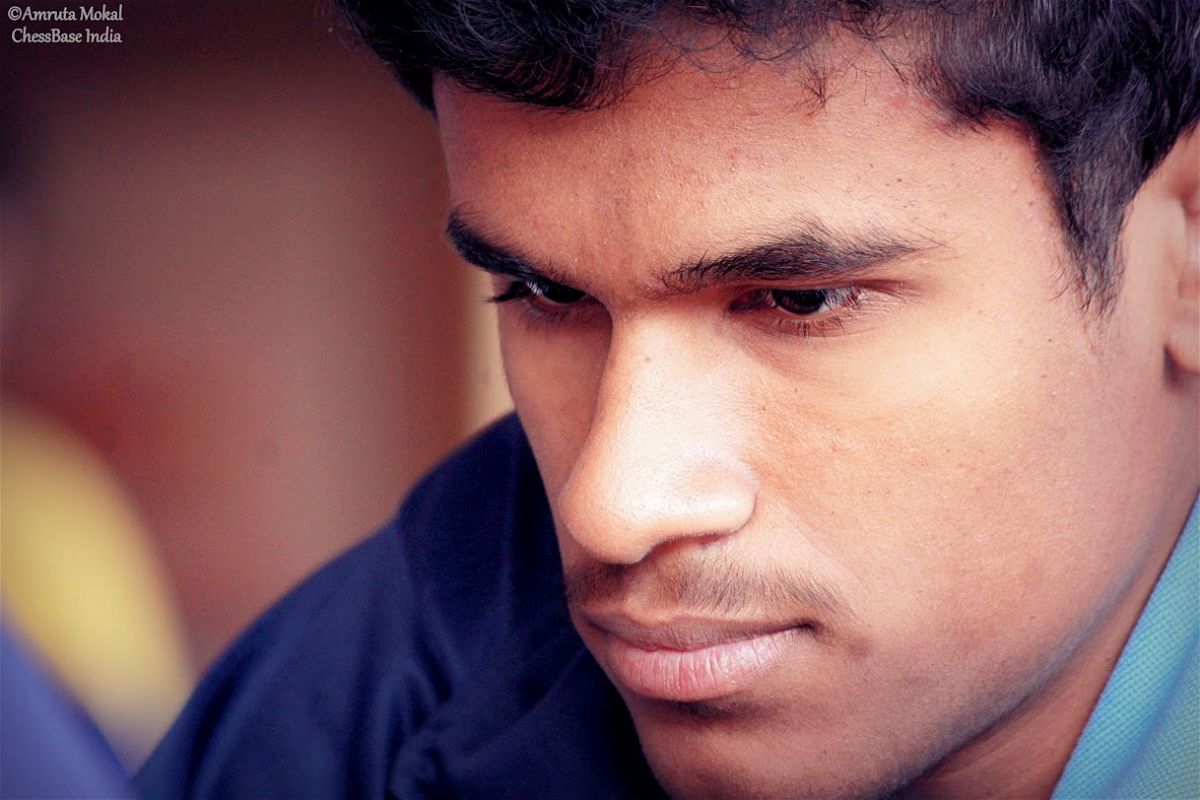 ...as did the second highest rated at the event, GM Murali Karthikeyan | Image: Amruta Mokal 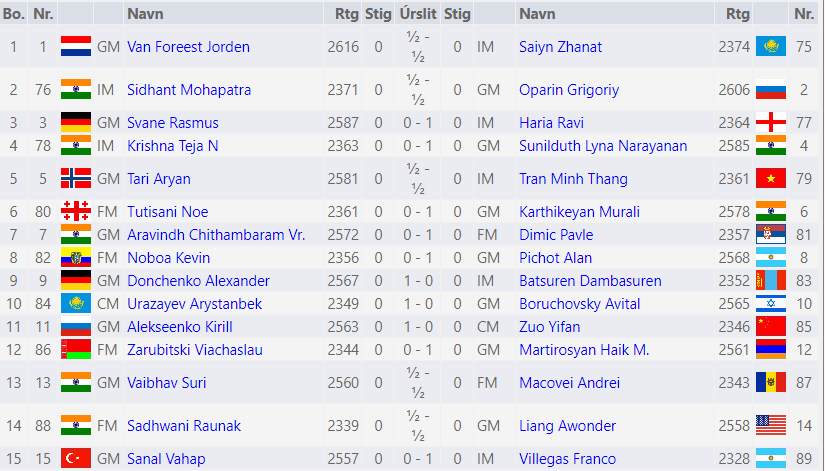