World Cadets 2016: Seven Indians with chance for a podium finish

The tenth round witnessed four of India's best medal hopes paired against each other. Praggnanandhaa and Nihal's game ended in a draw while Mrudul was able to beat Divya. We have the game analysis of both the battles. In 2015 India dominated the World Youth Championships. This year our control has not been absolute. But going into the last round we have seven players in chance with a podium finish. We wish them the best and have set up the live games playchess boards. The last round begins at 11.30 a.m. IST

The Facebook post of Mrunalini Kunte said it all. The top two medal hopes of India in both open and girls category of under-12 were pitted against each other. While Praggnanandhaa and Nihal's game ended in a draw, Mrudul Dehankar emerged victorious against Divya Deshmukh. 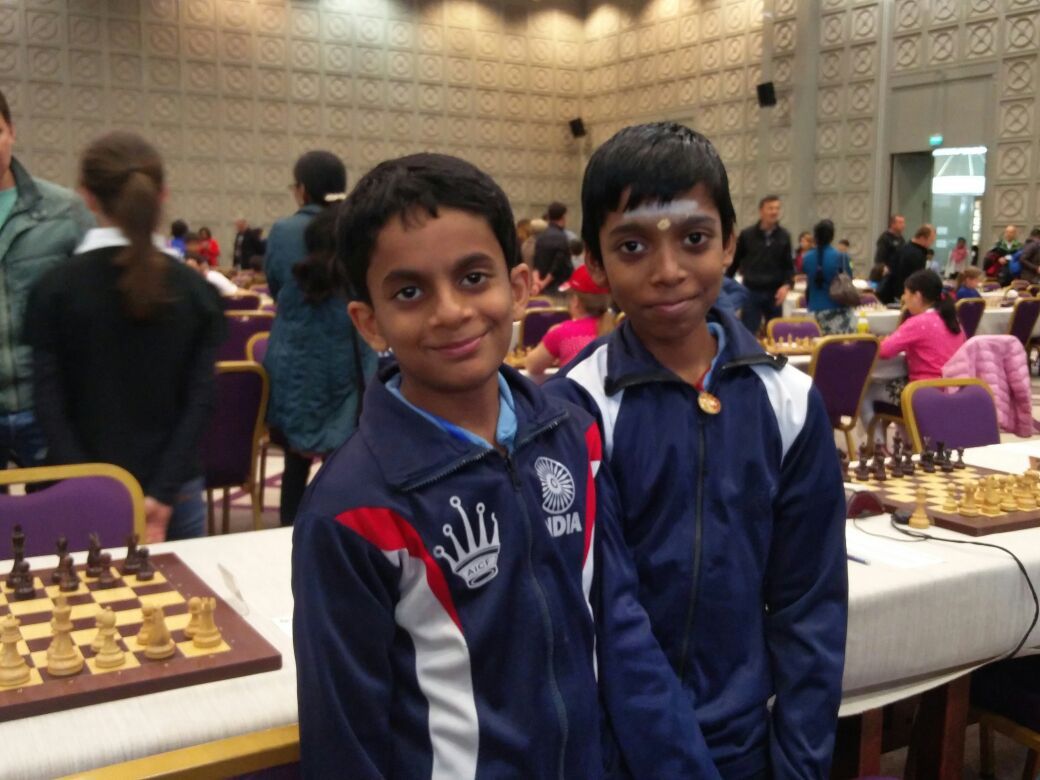 The pictures of both these boys together are growing quantum. Everyone knows that they are next big thing from India
The game began with the Caro Kann Defence, an opening which is rarely played by Nihal. Praggnanandhaa as always was not so ambitious in the opening and let Black equalize. After that the game turned many times, but mostly in Nihal's direction, as on move 30 he could have very well snatched a decisive advantage. 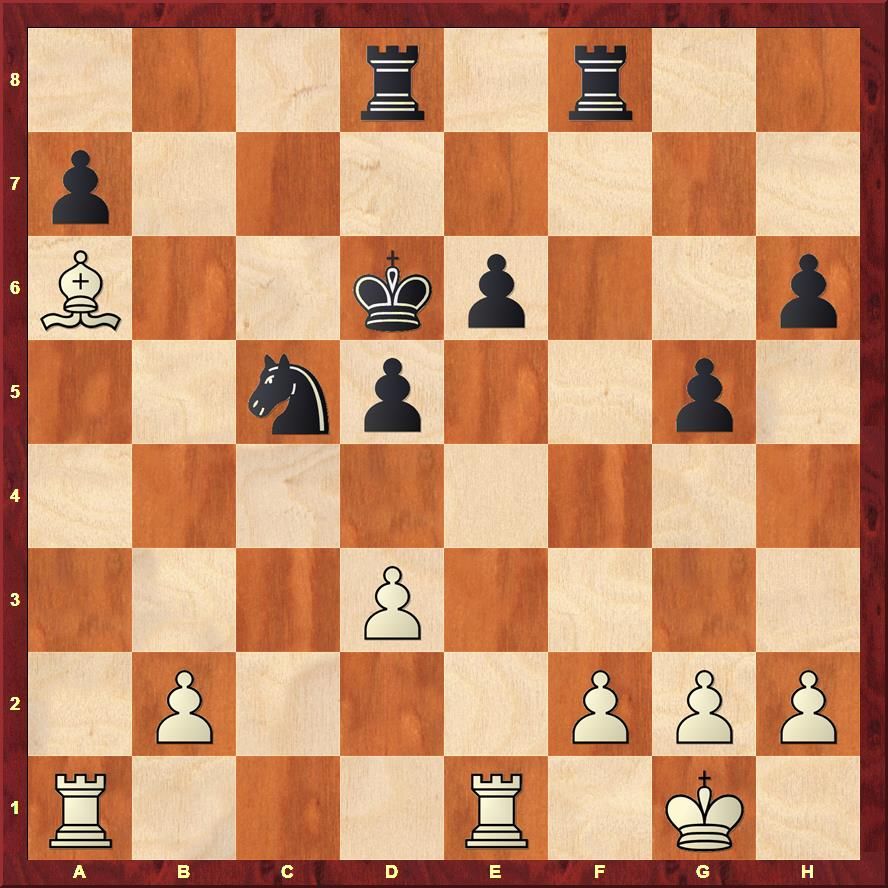 It was a fight between two most talented girls in India. And the surprising thing is that both of them are from the same city of Nagpur. Today's game showed the importance of calm sensible development over rash, unplanned play. While Mrudul developed her pieces with each move, Divya tried to do something unusual. Maybe it was Deshmukh's ploy to confuse her opponent, but it backfired horribly as White went on to score a very smooth victory without any really difficulties. 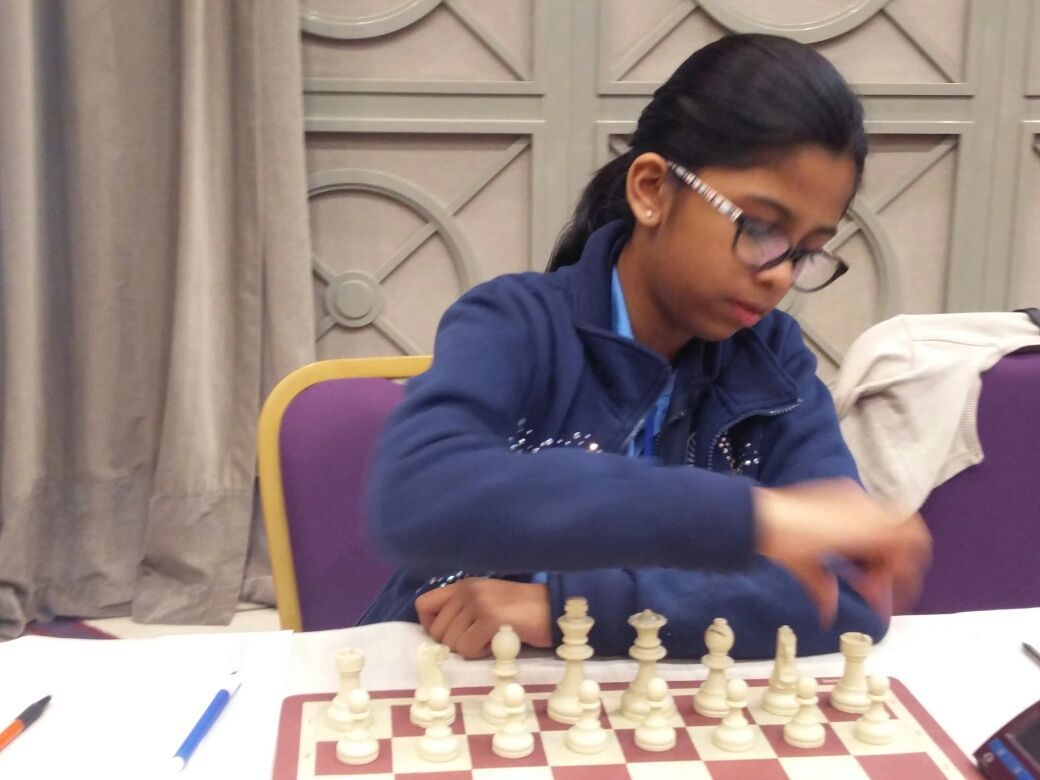 With this win Mrudul enters the sole second position. But Assaubayeva is already a point ahead and with 9.0/10. 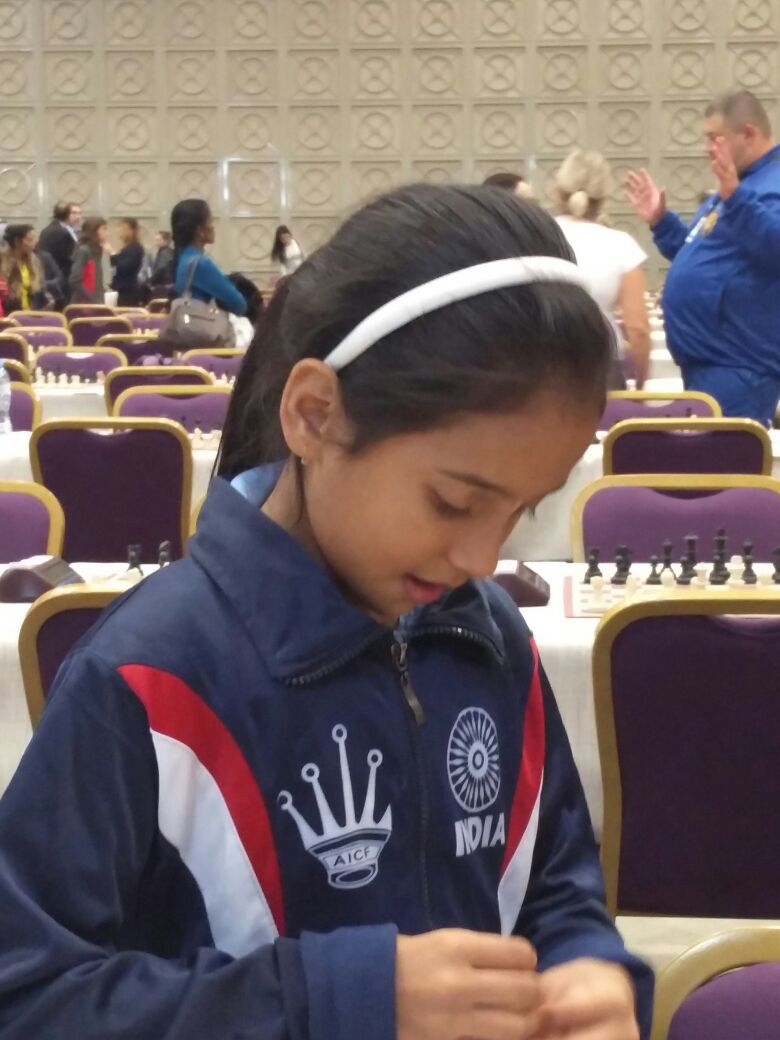 Six Indians have a chance for podium finish at this moment. The number in the bracket indicates their current ranking:

The first four are the ones mentioned above: 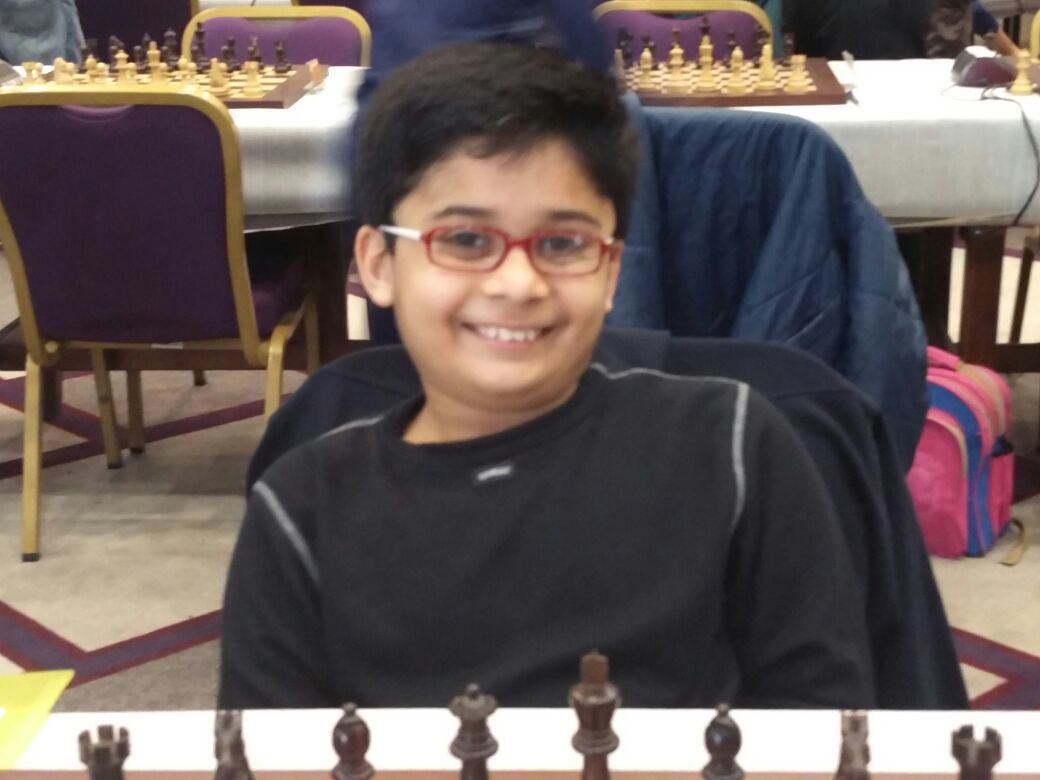 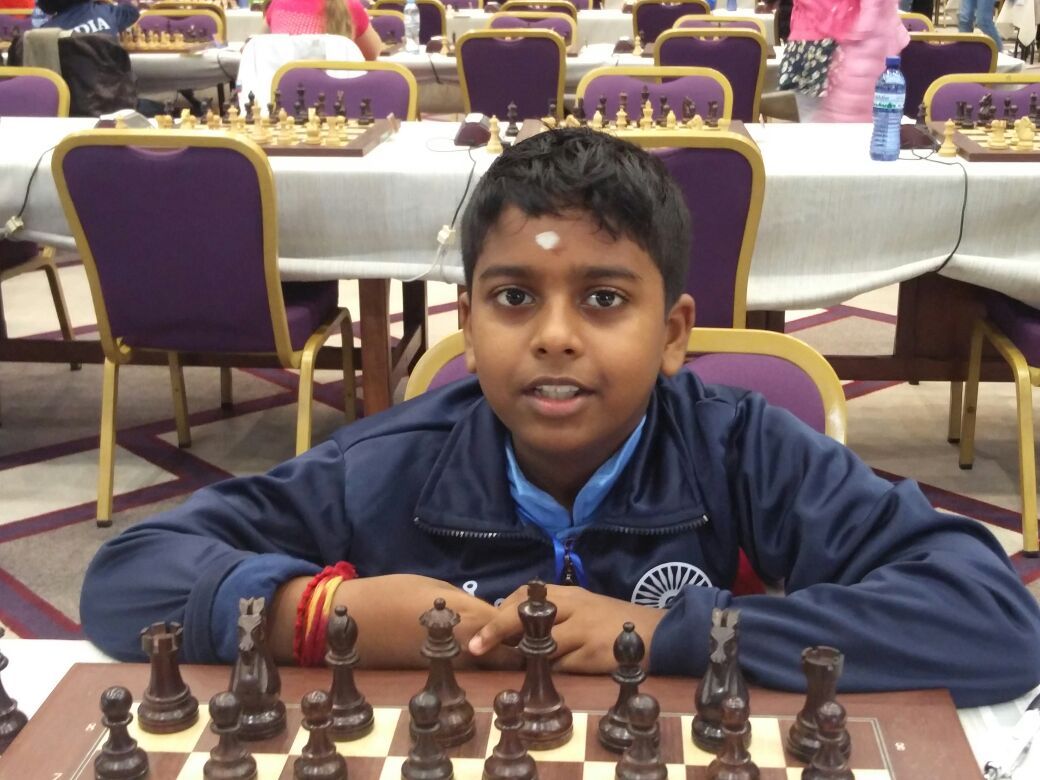 Pranav V started off excellently wih 4.5/5, but lost his way with two losses. But after that he has scored three victories and is now back in reckoning with 7.5/10. He is on fifth place in under-10. 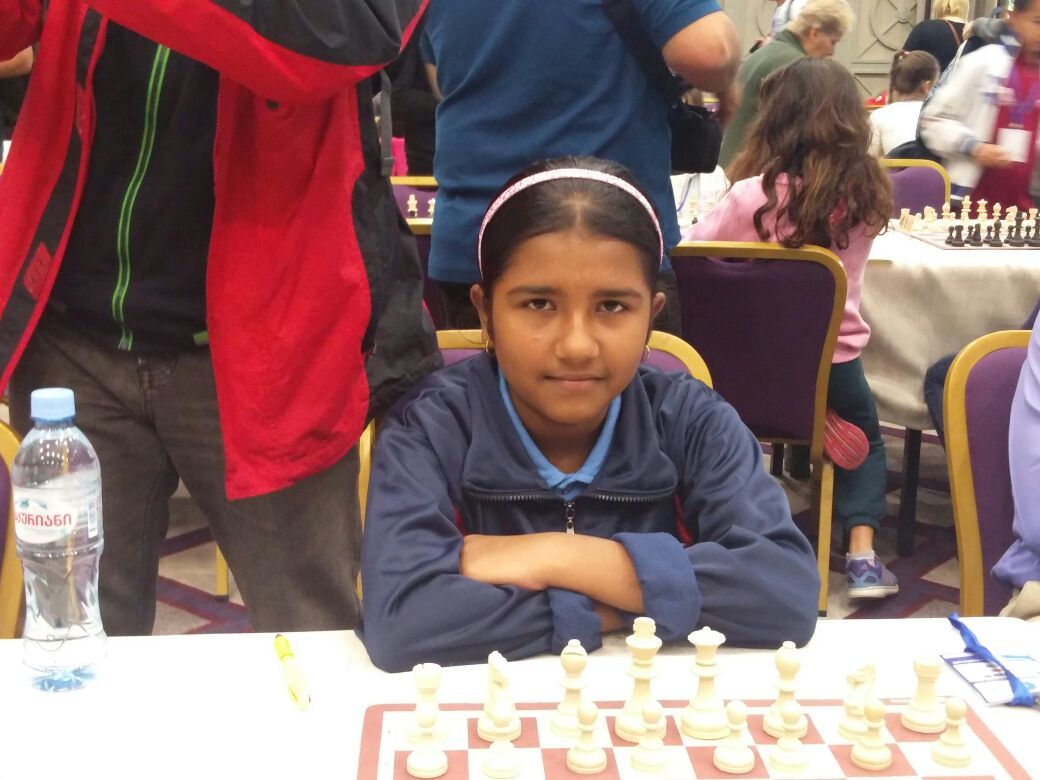 Sanskruti Wankhade has been on fire at the u-8 girls section. She has scored 5.5 points in the last six rounds. She is in the seventh place and has a chance of a podium finish. 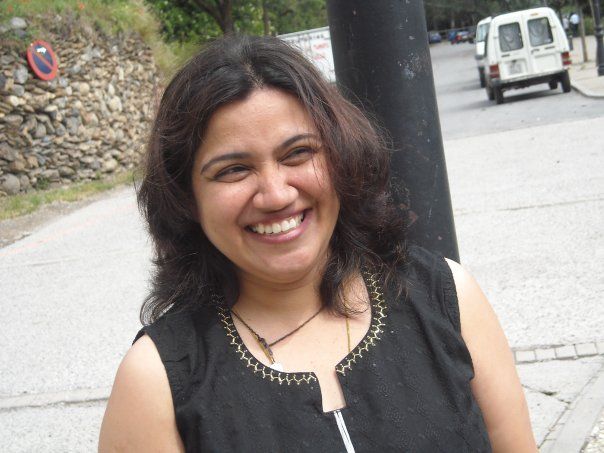 A huge thanks to coach Mrunalini Kunte for not only motivating the young players but also for sending us these pictures from Batumi. We hope for a positive last round at the championships.