Vishy Anand vs Vajira Perera: The tiger slayer next door

Vishy Anand vs Vajira Perera: The tiger slayer next door

Vajira Perera of Sri Lanka was apprehensive of playing the Asian Junior Championship at Coimbatore, Tamil Nadu—he was playing the tournament disguised as a Fijian - because of the anti-Lankan sentiments that prevailed there in the 1980s. This, however, did not affect his play as he raced away to share the lead with Anand, both tied at 3.0/3. 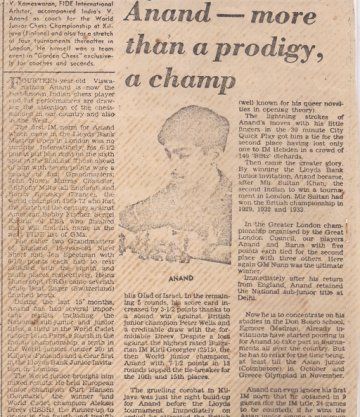 A newspaper report by our good friend Venkatachalam Kameswaran, who wrote on Vishy extensively to provide him the much needed recognition.

The two contenders met in the fourth round. Anand lost.

This game came as a jolt to young Anand and the Indian chess fraternity. Perera continued his winning streak to reach a towering 6.0/6 while Anand trailed a point behind. The tournament went over 9 rounds and the rules dictated that in the case of a tie, the result of the direct encounter was considered above everything else; thus Perera was effectively leading by 1.5 points!

But then Perera blundered. In the 7th round, Anand was held to a draw by an Australian player. Seeing this Perera, who had a completely winning position, offered a draw to his opponent from Bangladesh! Lightning struck in the next round as he lost while Anand took his chances to win. In the final round, Perera – needing a win to clinch the title - was two pawns up, but could only draw the game while Anand won comfortably to become Asian Junior Champion for the first time.

Normally the winner of this tournament straight away became an IM, but because less than 14 players took part in the tournament Anand was only awarded an IM norm for this victory. 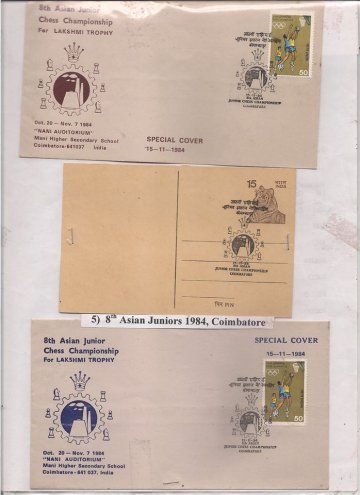 In the 1985 edition of the Asian Juniors at Hong Kong, Perera was again pitted against Anand. Uncharacteristic of his style, Anand played the French Defence and was duly pummelled. The position was a rare sight to behold. Anand simply does not lose like that. This game never entered the databases, however, here it is:

Nevertheless, Perera's win once again proved insufficient to derail Anand who ploughed through the field to score 8.5/11 becoming—at 15 years of age—India’s youngest International Master (back then). 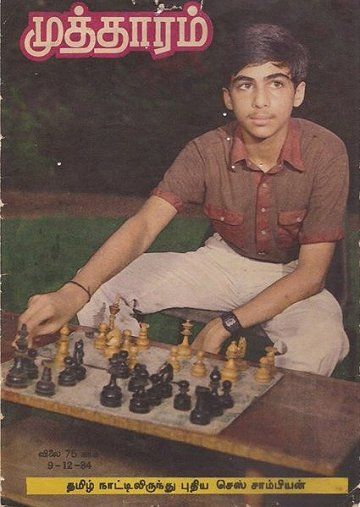 Can our Tamil friends point out what is written here? I have no clue.

Many chess players tend to retire from competitive chess when they start working in their profession or begin to study. Vajira Perera had to leave chess due to the lack of tournaments in his country which was suffering from civil unrest in the 1980s.

Anand stayed and played as many tournaments as he possibly can, and as everybody knows, changed Indian chess forever. Becoming a grandmaster - especially in those days – was tough and India had none. The 15-year old Anand set out to fulfil his responsibility.

It is clear that you need to play tournaments, as much as you can, to improve as a chessplayer. We don't want our readers missing out on the fun of playing a strong tournament with a tangible chance of winning a prize. 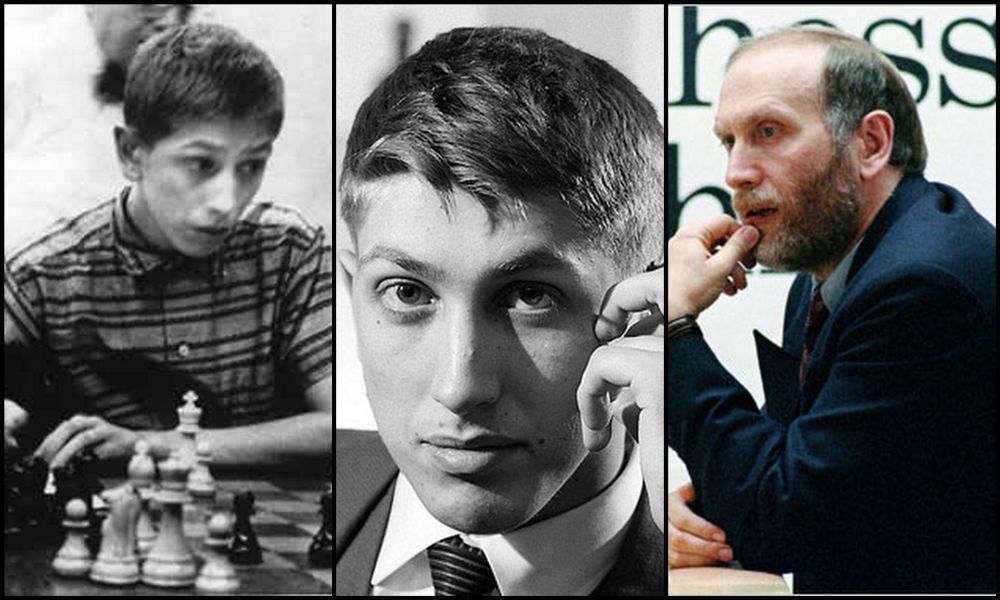 Celebrate the greatness of Bobby Fischer and all that he did for chess by playing a blitz tournament in his memory.
Fischer raised the standard of chess and made it a professional sport. Staying true to Bobby's ideals, ChessBase India is also offering a prize fund of Rs. 31,000!
Why is this different from other online tournaments?

Play some of the best Indian grandmasters and international masters are playing. Join them and celebrate the memory of the great Bobby by playing this tournament on Playchess.