India number three GM Vidit Gujrathi had been knocking on the doors of 2700 for quite some time now. He finally achieved that milestone at the Spanish Team Championship 2017 in Linares. Vidit played for board one of Team Solvay and scored 4.5/7 against some super strong opponents. He gained 8.7 Elo points and reach 2701.7 on the live rating lists. As he won't be playing any events in August, his published rating on 1st September will be 2702. He is the fourth Indian after Anand, Sasikiran and Harikrishna to achieve this coveted feat of crossing 2700 Elo.

"Relieved!" These are the words of Vidit Gujrathi to ChessBase India after he reached 2700 Elo. The 22-year-old from Nashik had been knocking on the doors of this magical figure since quite some time now. He showed tremendous bit of chess and in the seventh round of the Spanish Higher League he beat Alexander Areschenko with the white pieces and reached 2701.7. 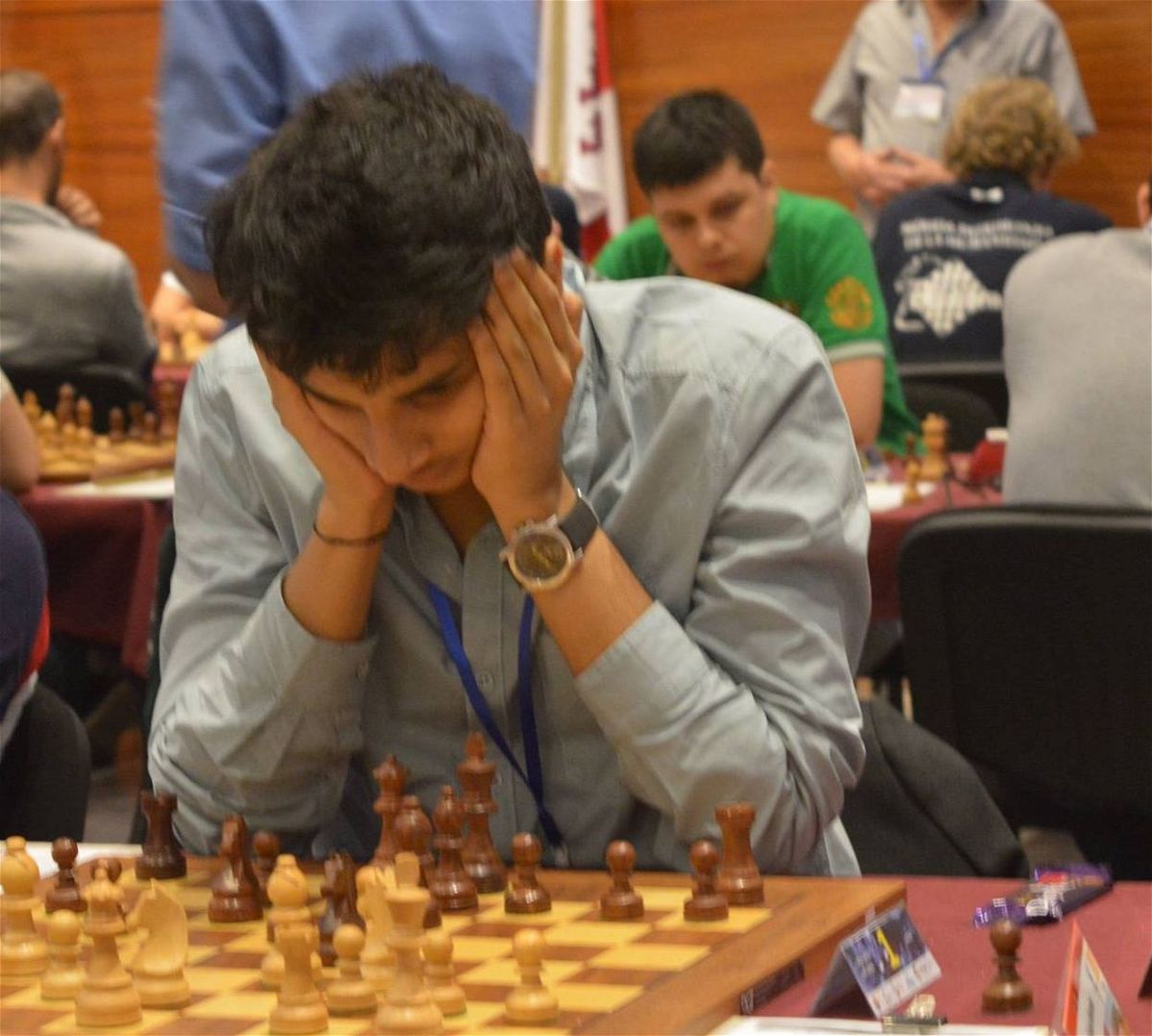 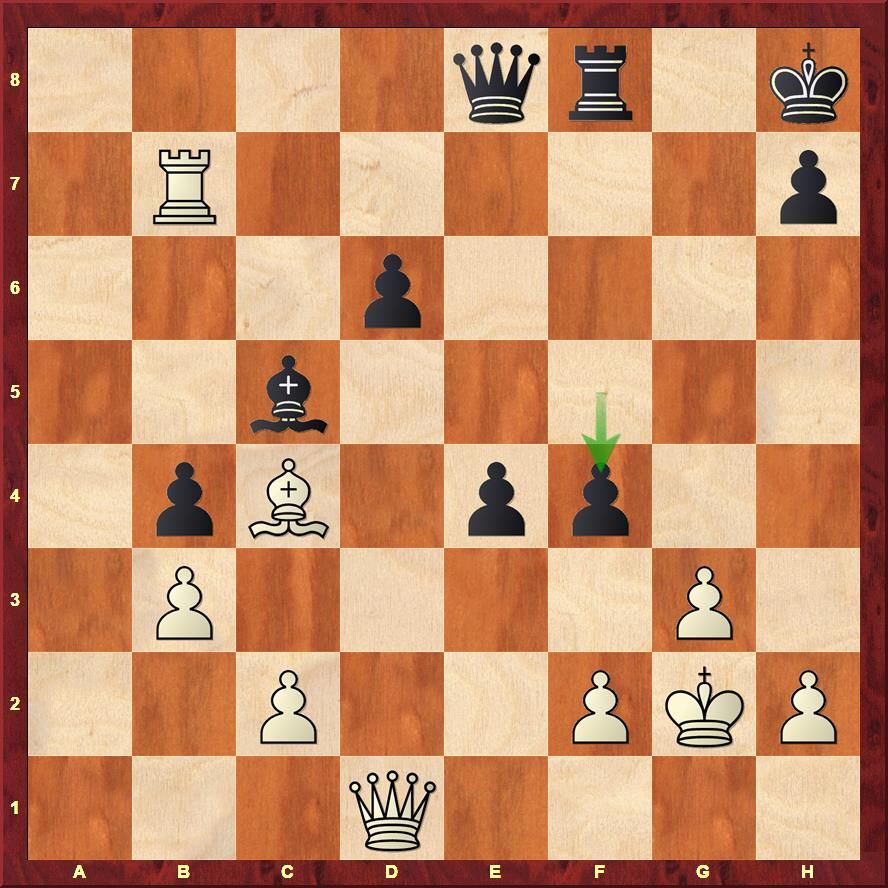 With this win Vidit gained 4.4 Elo points and reached 2701.7 on the Elo charts. As Gujrathi won't play any more rated games until the end of August, his published rating as on 1st September 2017 will be 2702. 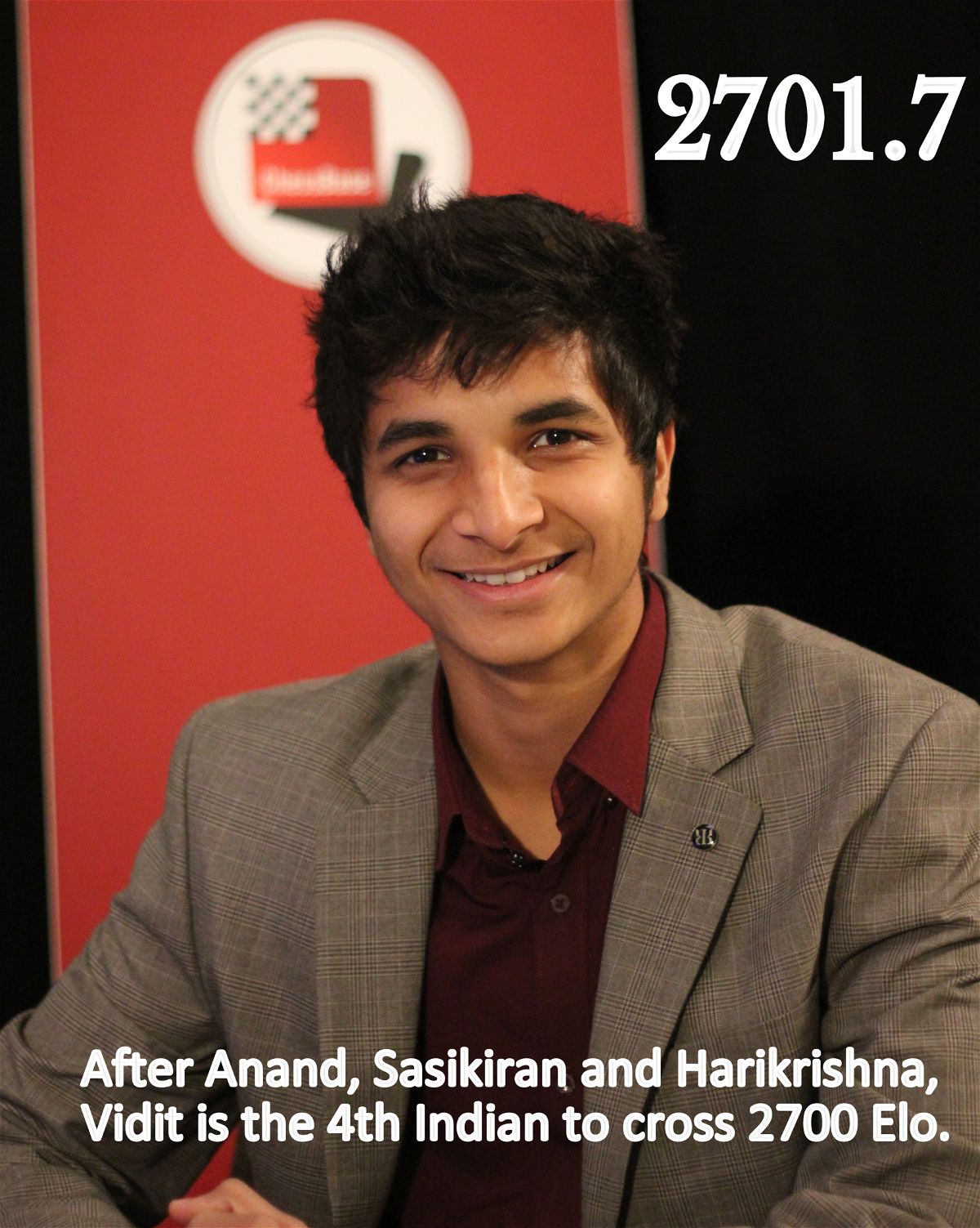 Vidit is only the fourth Indian after Vishy Anand, Sasikiran Krishnan and Harikrishna Pentala to cross 2700 Elo
Vidit's post on Facebook after crossing 2700 Elo
Vidit's last lines of the Facebook post also show the amount of importance that should be given to Elo ratings. It is important, but playing better chess is even more.
"While this is a big personal milestone for me, I also realize that rating means nothing if you do not keep working hard and playing well. With this I will try to work harder and make sure that I can show some really good games of chess to all of you who follow my games." 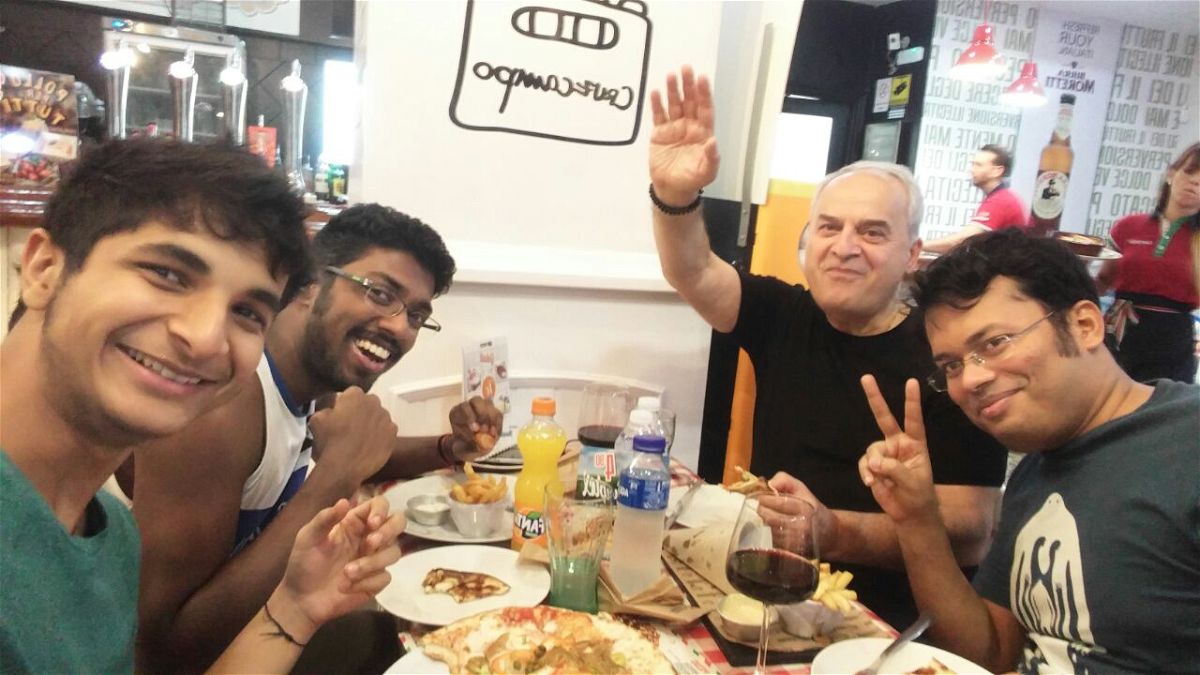 Celebrating with his friends Adhiban, Surya and Ubilava after a successful final round! Team Solvay finished second 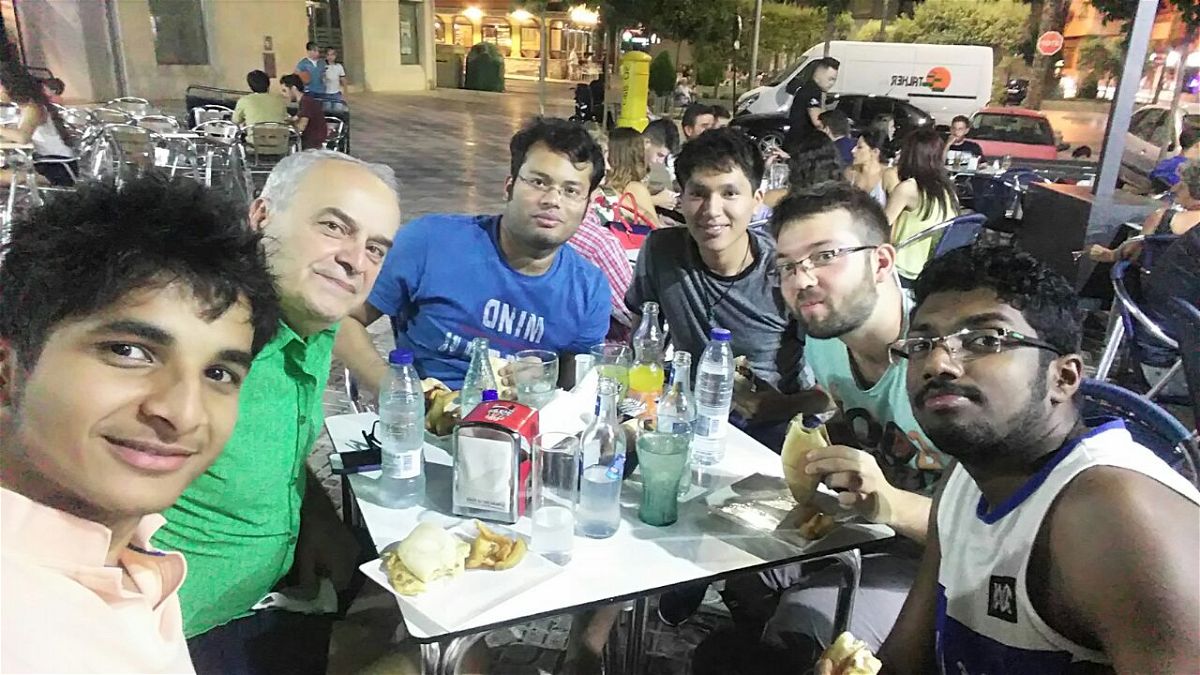 The rest of the team mates Cori Jorge and Ivan Salgado Lopez also join in for the after-party!

Vidit's performance at the Spanish League (Note he was not white in all the games)
Vidit will now spend two weeks in Prague before participating in the World Cup 2017 to be held in Tbilisi from the 2nd to the 29th of September 2017.