The similarities between Donald Trump and Bobby Fischer

Bobby Fischer quit the game of chess after he became the World Champion in 1972. That's nearly 45 years ago! Seems like a distant past when Fischer was on top of his game. Donald Trump, on the other hand, is the man of the moment. He became the US President just a few months ago and has been in the news just about everywhere. In spite of this long hiatus there are a few things that are very similar between the greatest chess player ever and the current US Presient. Ravi Abhyankar tells us about it. 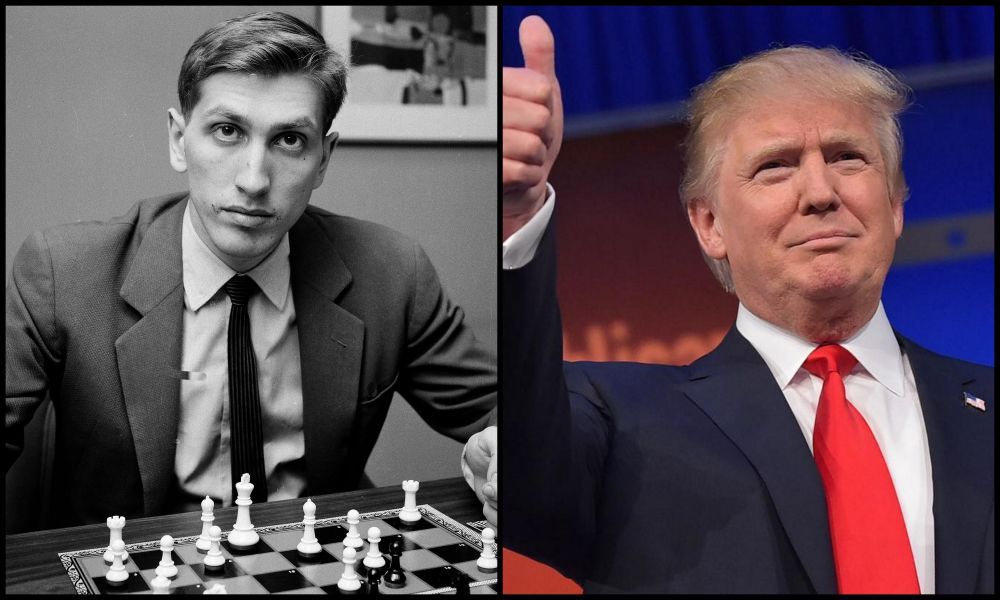 It is surprising how similar Fischer and Trump are in many respects. Both of them were born in the 1940s, of German ancestry and surnames, and grew up in adjoining NY boroughs (Fischer in Brooklyn, Trump in Queens). Both undoubtedly suffer from Narcissistic Personality Disorder (NPD) characterized by excessive and vocal self-love and little or no feelings for others.

I have studied Bobby Fischer’s life far more than Trump’s. Fischer certainly qualified as an Idiot Savant, a genius in chess and completely socially inept. Those who considered themselves close to Fischer were finally sick of his paranoia and insults, and left him. Fischer, like Trump, said whatever was on his mind.

If these parallels are correct, I am convinced Trump is not a fascist, evil or a liar as is generally imagined. Doesn’t mean he is good-natured or cultured. He, like Fischer, is born with defective wiring in the brain. Trump may be absolutely sincere about whatever he says at that particular time. No shrewd or premeditated political strategy or psychological warfare is behind it. His actions perceived as cunning, or hypocritical may not be deliberate.

Trump is not a loner like Fischer, his is a colourful personality, he has a large family. Fischer retired at 30, and Trump is assuming office at 70. Trump calls himself a master dealmaker and Fischer initially got whatever he wanted by his willingness to self-destruct. Fischer never played any serious chess after winning the World crown, and went into oblivion. As a World champion, his narcissism and paranoia grew further, his demands became excessively unreasonable. His admirers were fed up. The title he could have kept for two decades was lost with no further play.

Donald Trump is in a far worse position. He needs to handle not pieces on the board, but real people and countries. Would President Trump also become more narcissistic, and disappear before finishing his term?

While it will be hugely entertaining to see Trump in power for four years, my prediction is a new US president will take charge much before the 2020 election. The Trump Reality Show cannot last for four years.

Note: The words at the start of the article were written by Paul Collar for Bobby Fischer!

This article was first published in "Ravi's Open Diary". 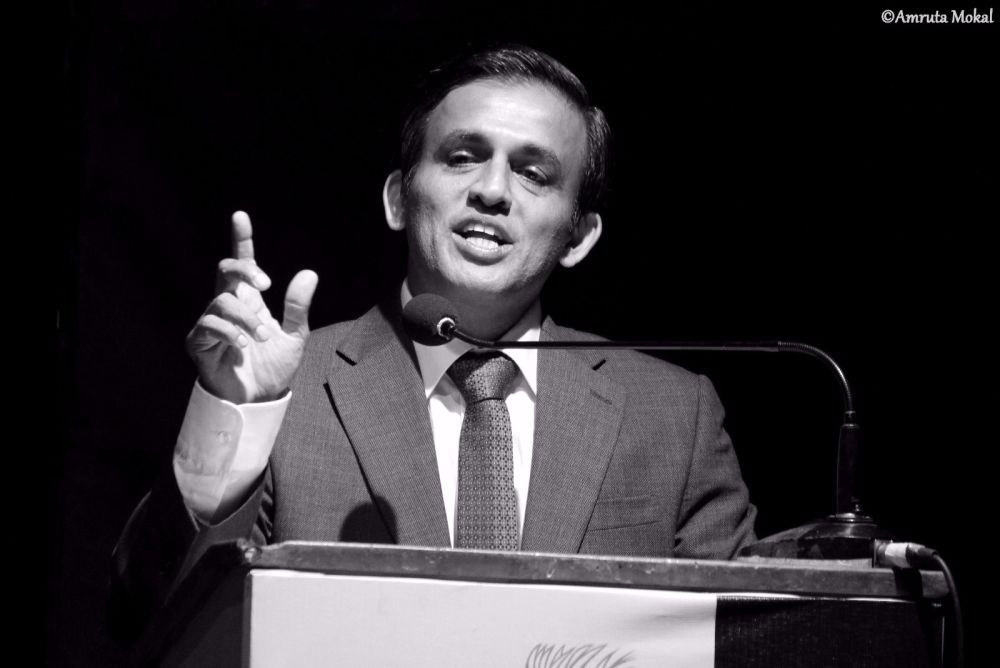 Ravi Abhyankar is a connoisseur of chess. He is a close friend of Vishy Anand, with the two meeting in Moscow in 1987, when Anand was just 17 years old. Ravi's passion is writing and has multiple books published in Marathi that have won awards. He is also a turnaround corporate strategist, a task which according to him, he indulges in to pay his rent!