India sweeps the World and Asian Youth tournaments. What next?

In the Asian Youth Championship 2016 held earlier this month, India earned three golds, two silvers, and three bronzes. Last year in November, at the 2015 World Youth Chess Championship, Indians had bullied to the top with eleven medals. These examples just show the world how talented Indian youth is; however, this is not something new. Come to think of it: over the years, India has been producing an array of champions in youth events at National, Asian and World stages in both the girls and open sections. Do you think we are doing enough for these little champions? Read this opinion piece and share your thoughts.

India sweeps the World and Asian Youth tournaments. What next?

Last year in November, the 2015 World Youth Chess Championship at Porto Carras, Greece, was painted orange, white and green by the young Indian prodigies. In two separate sections for open and girls, there were thirty-six medals up for grabs, and the Indian kids bullied their way to the podium — five golds, three silvers, and three bronze. In the Asian Youth Championship 2016 held earlier this month, in a similar vein, India earned three golds, two silvers, and three bronzes.

These examples just show the world what Indians already understood — the youth in Indian chess is blessed with phenomenal powers. What we apparently don’t understand, however, is that with great power comes great responsibility. What is this responsibility? 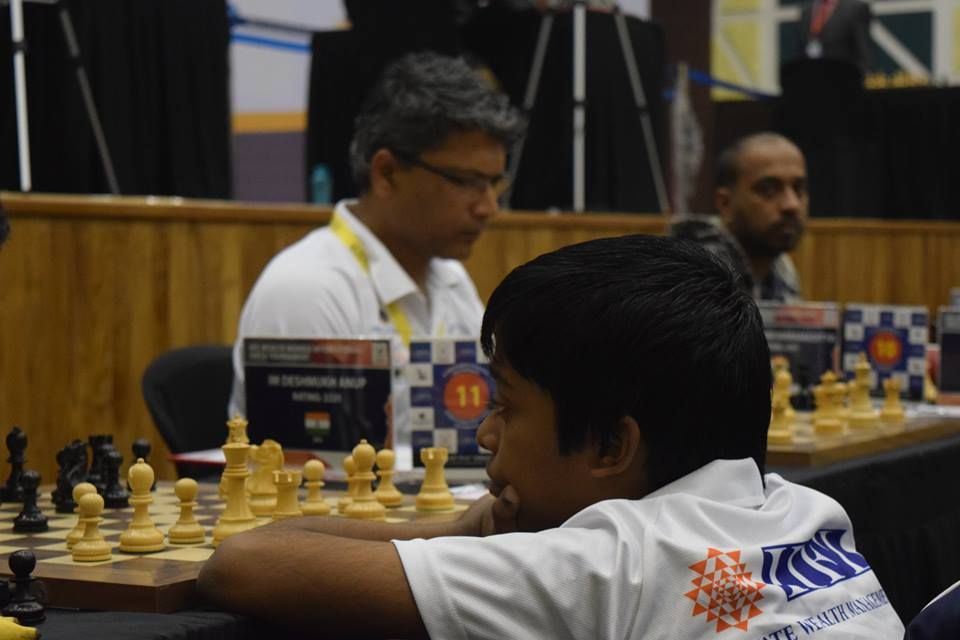 It is the responsibility of nurturing our talented players, and not just the winners, so they would grow into top grandmasters. Do you think we are doing enough for these little champions? Come to think of it: over the years, India has been producing an array of champions in youth events at National, Asian and World stages in both the girls and open sections. We have more registered chessplayers than any country on this planet. Yet, as of now, in 2015, how many players do we have rated above 2700? How many above 2650? How many above 2600? How many above…

Let’s look at an example: IM N. Srinath (2469) won the World U-12 Championship, 2005, at Belfort ahead of players like Wesley So, Hou Yifan, Parimarjan Negi, Sanan Sjugirov, Ray Robson. As on today, all of them have crossed the 2600 mark years ago and one of them is even in the World Top-10. Mere coincidence, you say? In Negi's case, he was quick to realize the lack of opportunities in India and managed to play regularly against strong players rated above 2550 in the European circuit on a regular basis. Regular games with players rated much higher than him coupled with coaching from players of 2600+ level resulted in him becoming as strong as he is.

Why do you think is there such a low conversion rate of medal winners into top-flight grandmasters? I agree that just as it takes time for a seed to grow into a plant, a plant will take the time to grow into a tree. Nevertheless, that does not explain the fact that many of our age-category champions grow until a certain point, and then find it extremely difficult to move forward. They are stuck and then wriggle like a fish taken out of the water. 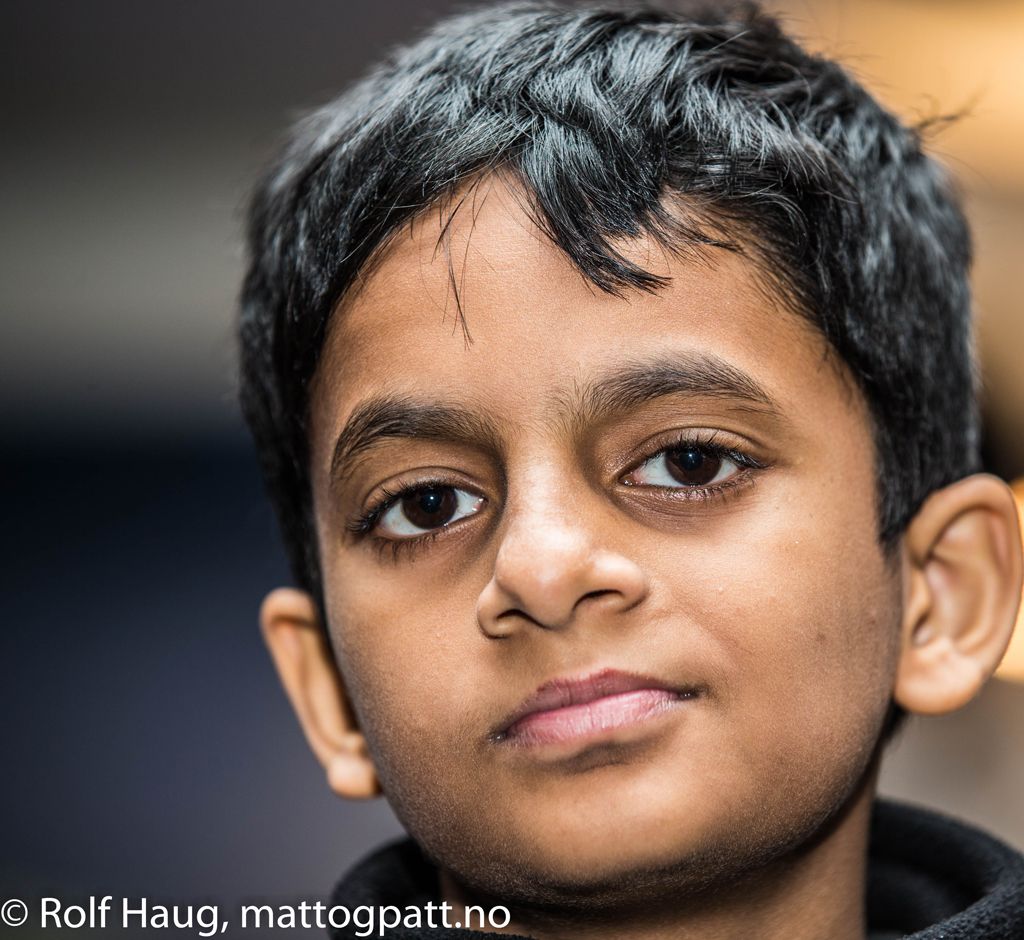 If our youngsters do not get to play with 2500-2700 players regularly, how will they improve? Of course, the 2300-2400 players cannot be expected to improve by playing players rated less than them!

These days, most youngsters have to invest on a trip to Europe to play in quality tournaments where they get to face 2500-2700 players. Do you think everyone is financially capable of doing it? Of course, past a certain point, the funds just dry up and one is forced to give up playing professionally, and turn to something else. Else, they find supplementary sources of income to fund their chess.

India witnessed a record 200+ tournaments in the years 2014 and 2015. Yet, for various reasons, these open tournaments hardly ever have a grandmaster rated above 2500. The reasons have their logic, though. Most of these grandmasters have accumulated their rating after strenuous hard work and mammoth investments in playing tournaments in Europe with strong players (read players above 2600) playing. Why would they risk all their work in playing tournaments regularly in India, where in every nook and corner of the circuit, one comes across hungry, determined kids who will settle for nothing less than your blood and rating points? Not sure? Check out GM Saptarshi Roy Chowdhary’s rating chart. 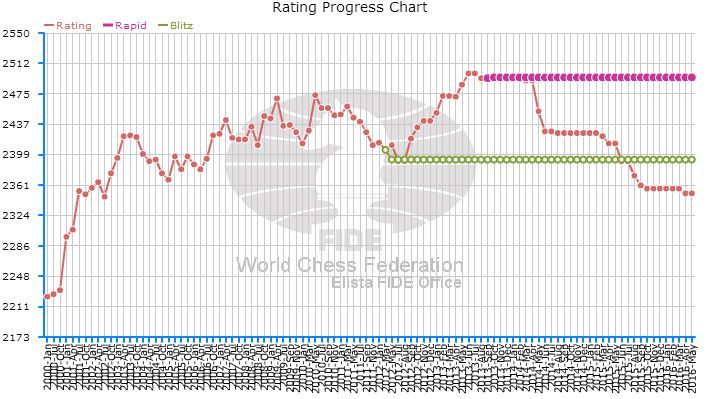 Therefore, what we need now are regular closed/open tournaments with players rated 2500-2600 and above participating. It would be difficult to imagine each and every of our precious talents getting a sponsorship. Let us ease their burden by bringing regular quality tournaments to India, at least. This will ensure that our players are regularly playing quality opposition, which in turn will enable them to improve.

Another possible problem might be the lack of coaches rated in 2600-2700 range. A 2300-2400 player would need a coach who has already been through the phases he/she is passing through, and excelled. Financially speaking, not everybody can bear the expenditure involved in hiring a personal trainer. ChessBase India was founded with an idea of helping precisely such talents, by bringing quality ChessBase products to this nation at affordable prices. Nevertheless, India lacks chess coaches in this range who will help our youngsters rise to the next level.

Personally, I believe it is our responsibility to help our youngsters become young stars. With great power comes great responsibility.