Harika started the rapid tiebreaks with a scintillating 17 move win over Tan Zhongyi. As the second game moved into a drawish endgame it seemed as if the Indian girl had already qualified for the finals. However, it was not to be. Tan Zhongyi won that game and after many ups and downs the players had to fight it out in the Armageddon. Once again Harika was in the driver's seat, but victory was not meant to be hers. She lost the game and Tan Zhongyi booked her berth into the finals. A recount of all the action.

The classical mini-match had ended in a 1-1 deadlock and it was now the players' turn to see who is better among them, and eligible for the only set available in the finals to take on Anna Muzychuk.

The first set of tiebreakers were 25-minute game affairs. 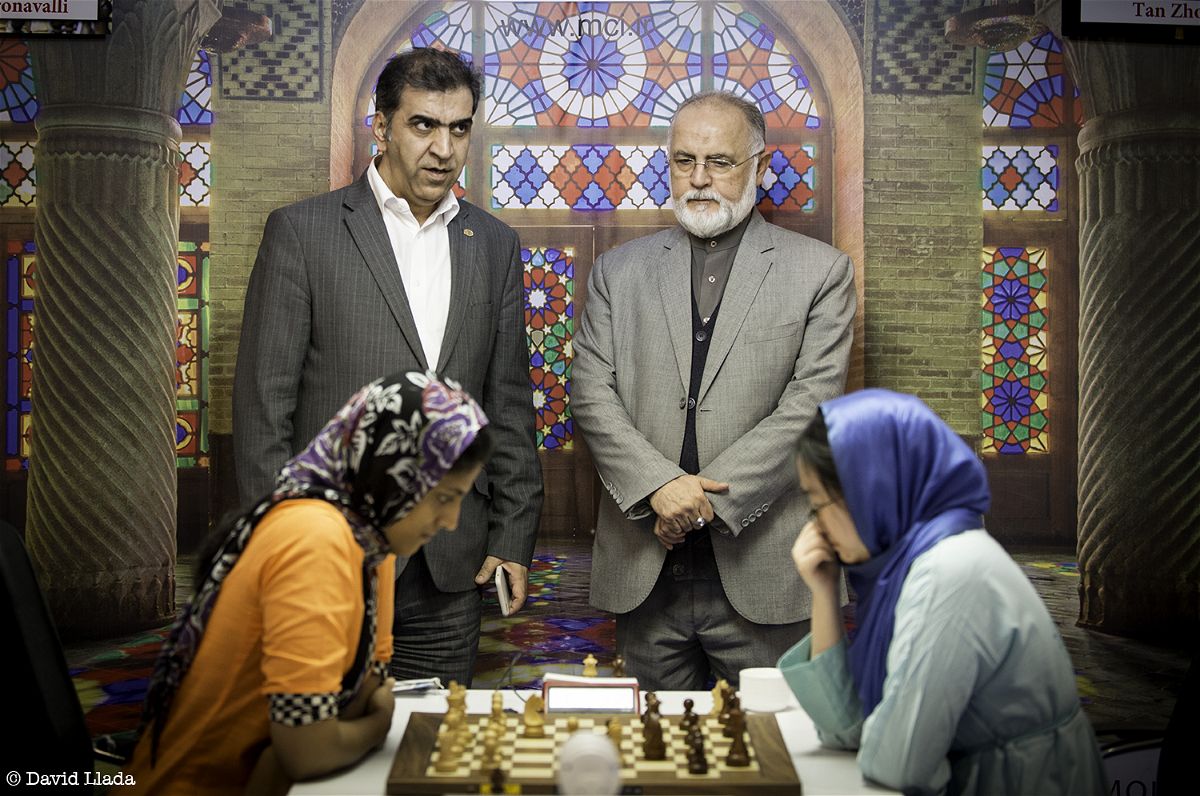 Harika was off to a rollicking start with the white pieces. No sooner had the game begun, than Harika was already winning...in a mere 12 moves! 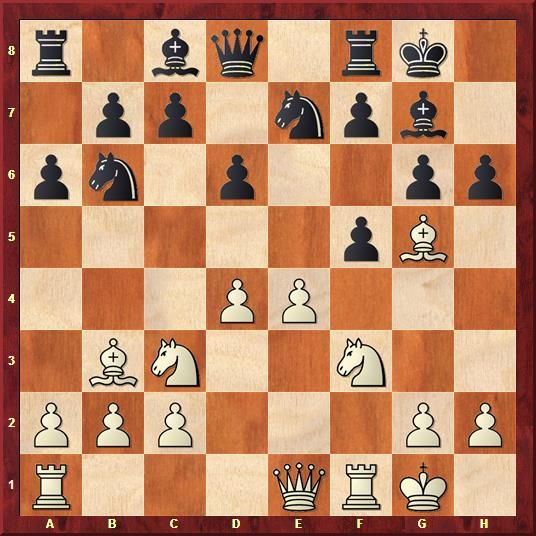 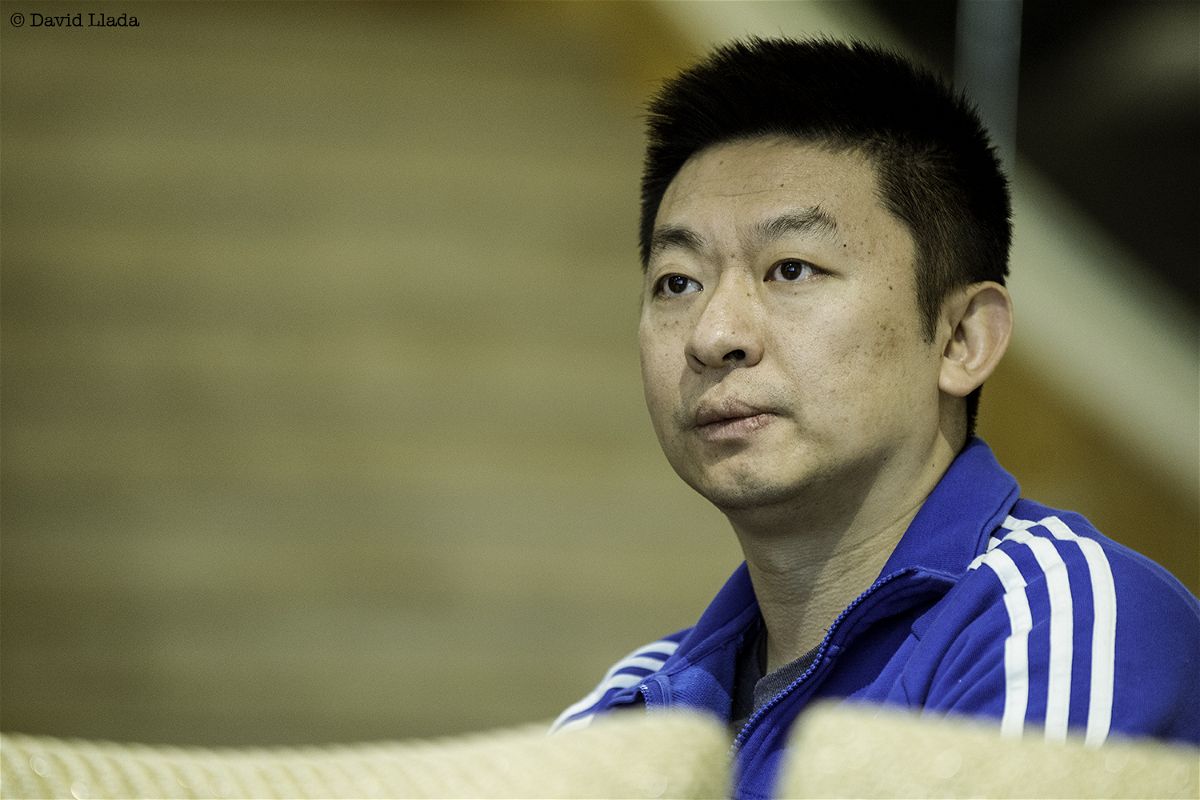 Zhongyi's coach looks on in awe.

It is not a pretty situation to be in when you lose the first of a two-game mini-match. Worse so when you get smashed in less than 20 moves. But Tan Zhongyi showed spirit and pressurized Harika relentlessly in the next game.

Theoretically, the position may just be equal, but such evaluations are only on paper. In reality, White was the one calling the shots and Zhongyi won an impressive game to make it 1-1! 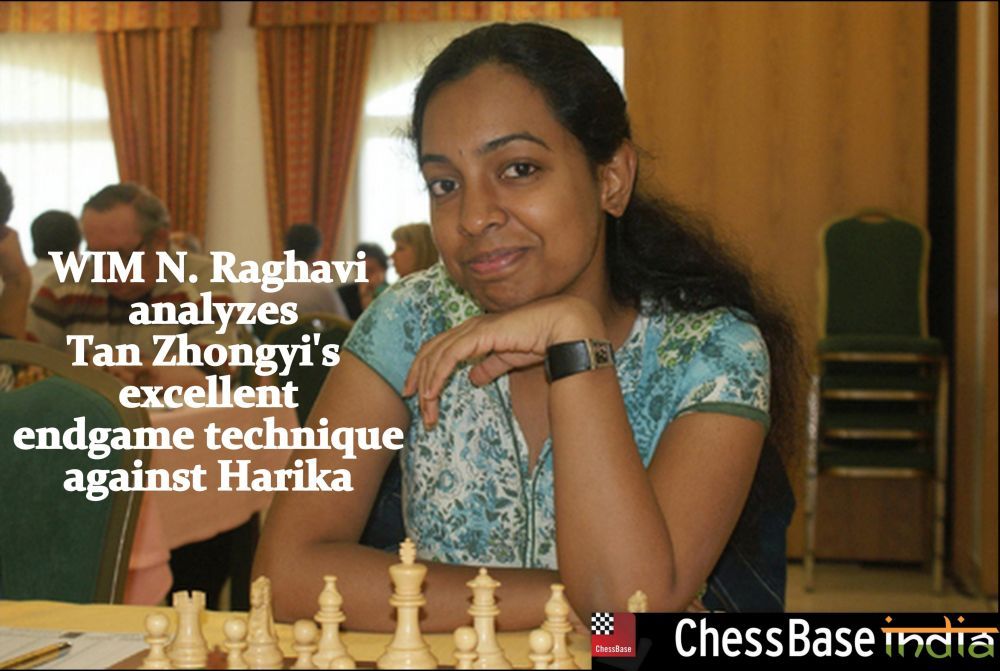 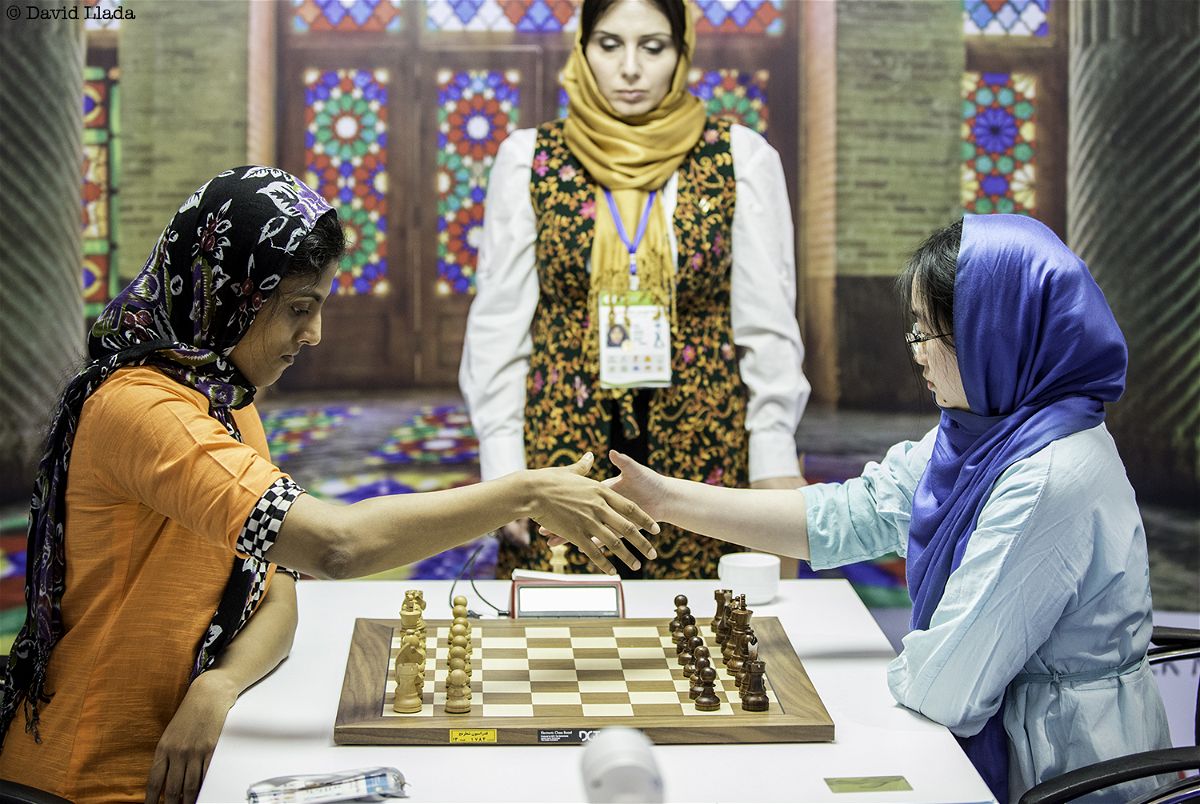 The 25-miute segment was tied at 1-1, so the players entered the 10m+10sec. segment. Harika soon gained a small edge with black. 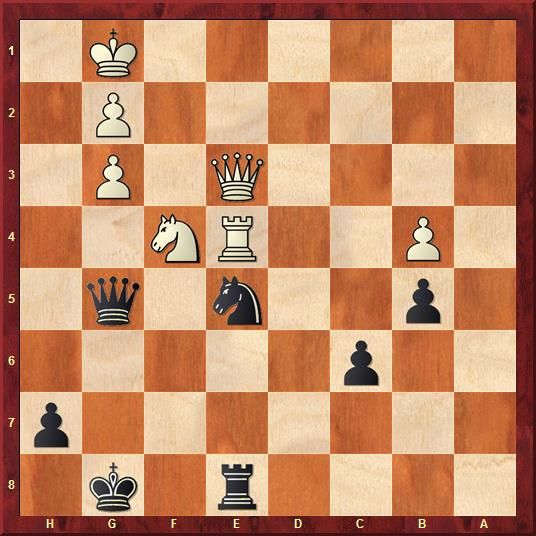 Perhaps distressed by her failure to defend with black in the previous game, Harika blundered and slumped to a defeat. She was now behind in the match and Zhongyi was firmly in the driver's seat! 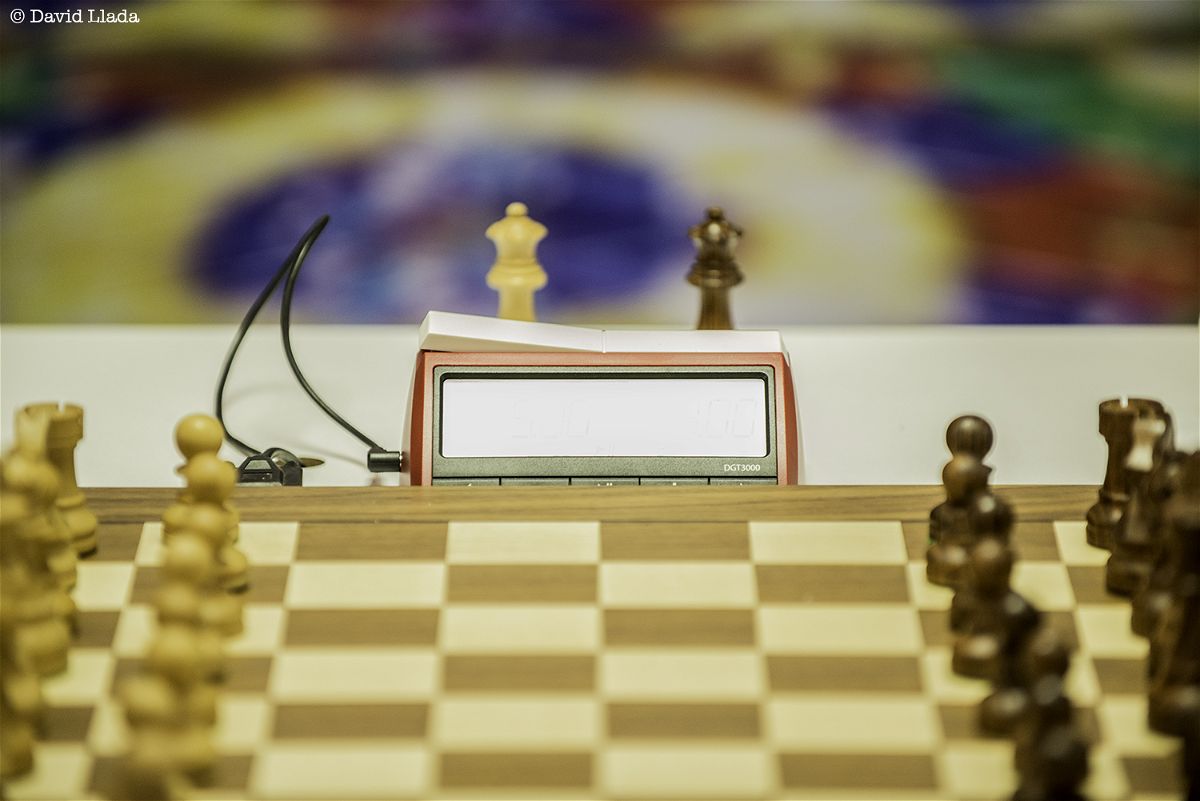 The situation looked bleak for Harika. She had almost won the first tiebreaker but now was just moments away from being ousted from the championship.

To make matters infinitely worse, Harika had a dead drawn position with white in the next game. A draw would mean she loses the match and Zhongyi qualifies to the finals. 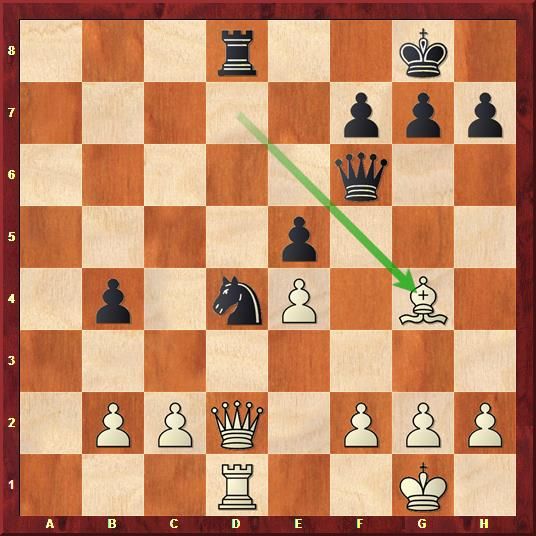 Therefore, Harika sacrificed her queen and tried to generate some play. She played Bd7-g4, clearly realizing that instead of this move c3 would lead to almost no chances for a win. 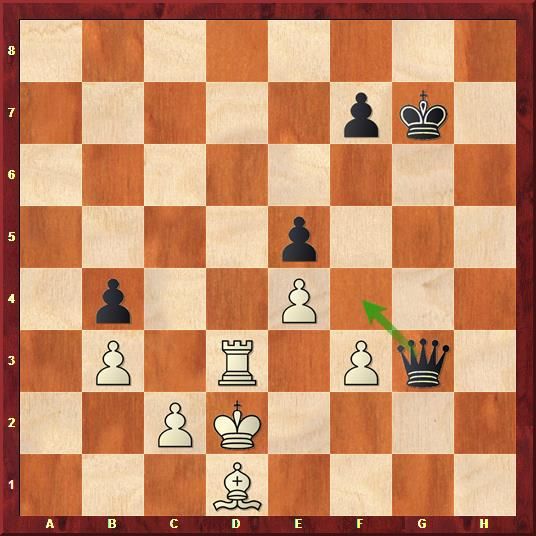 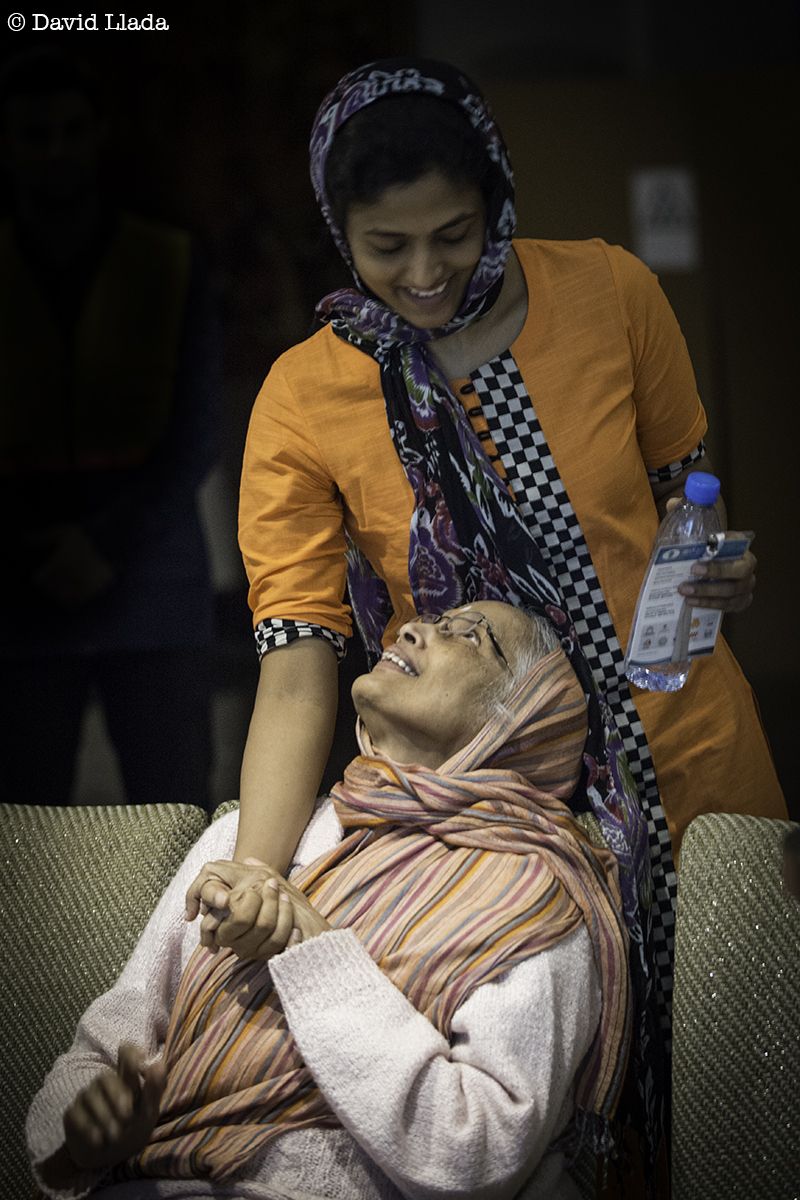 A jubilant Harika relaxes with her grandmother. She had made a comeback against all odds. 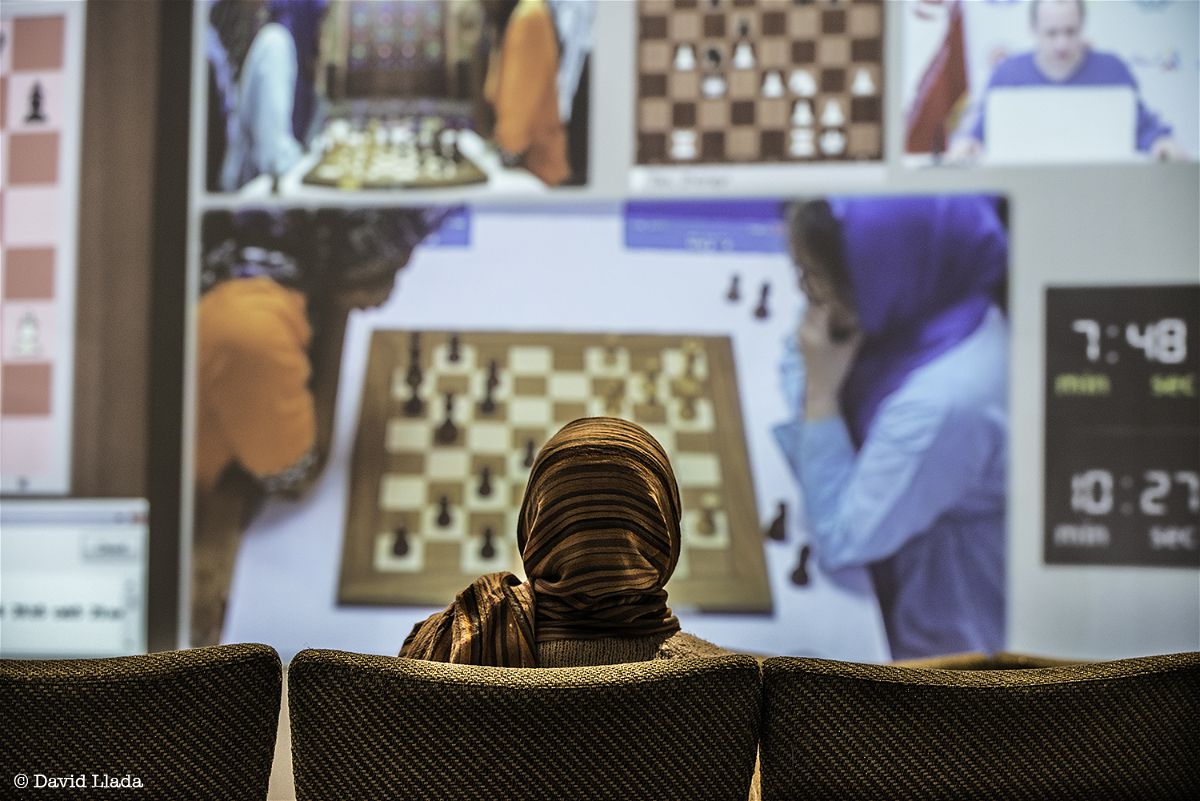 In the blitz tiebreakers (5 minutes + 3 seconds increment), both the games ended in draws. The only way to force the decision was to... 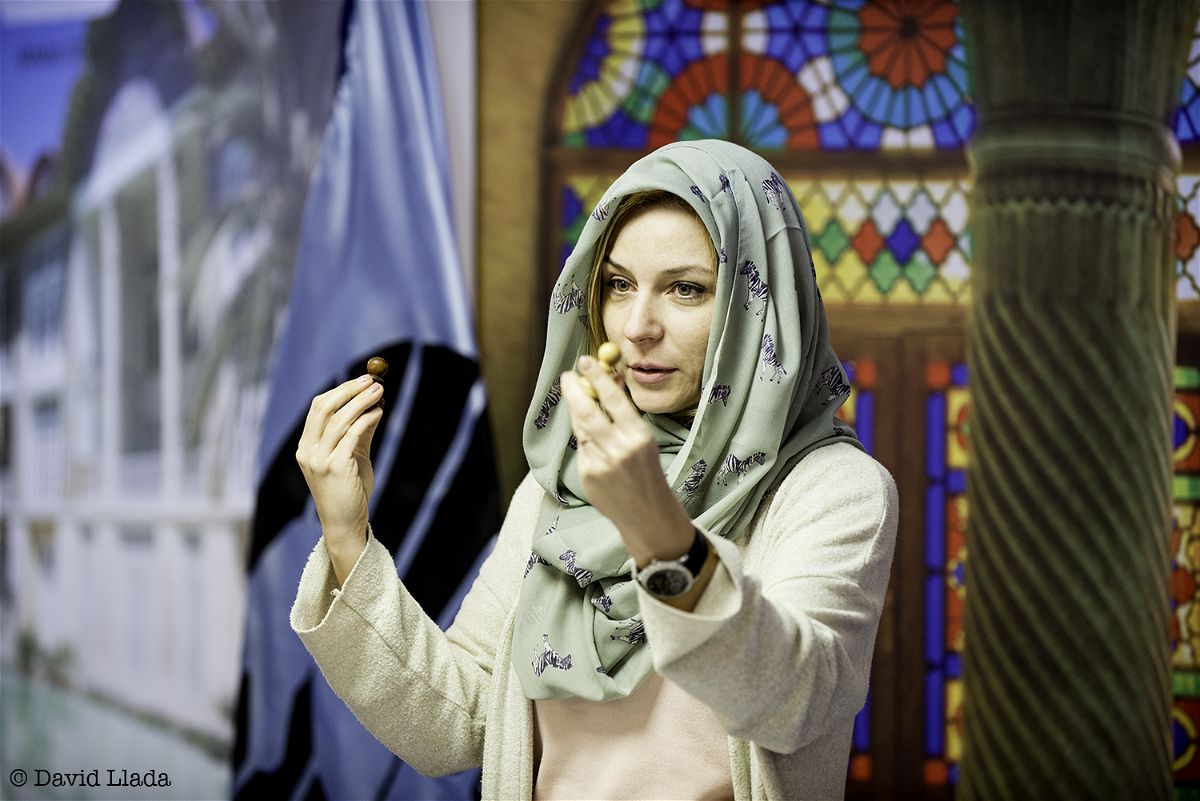 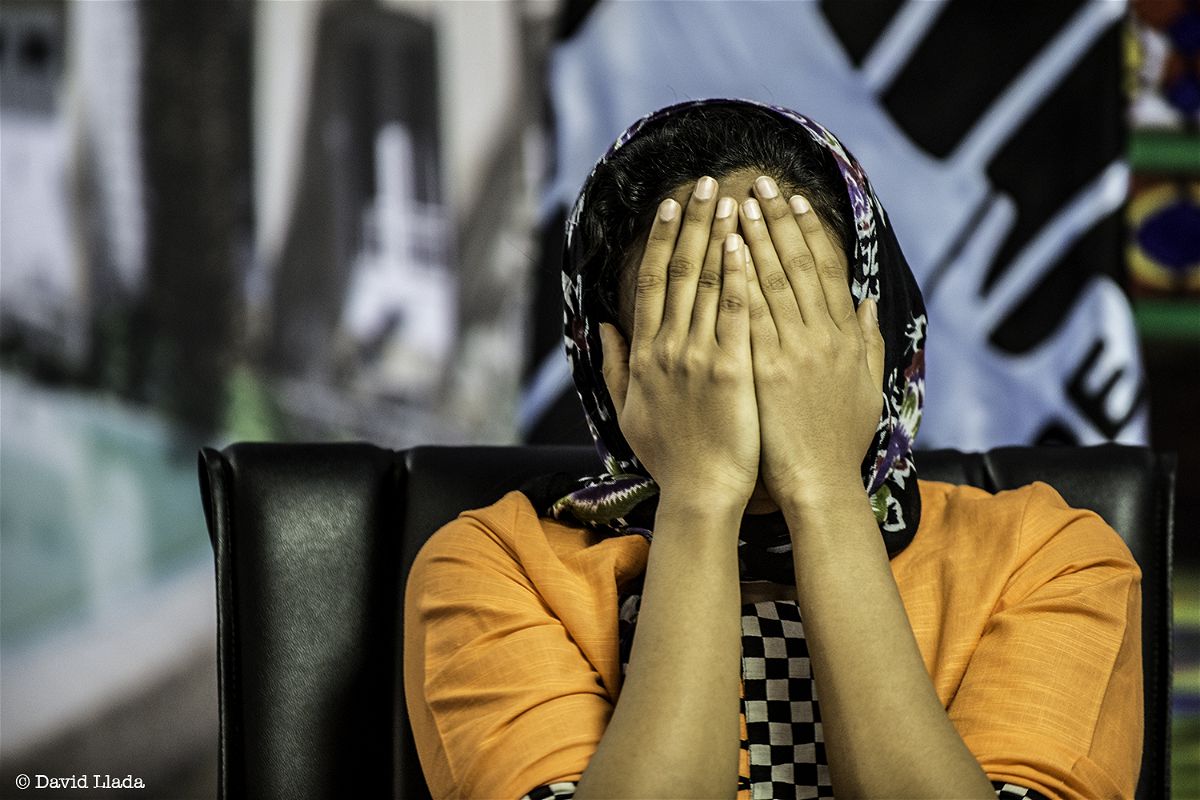 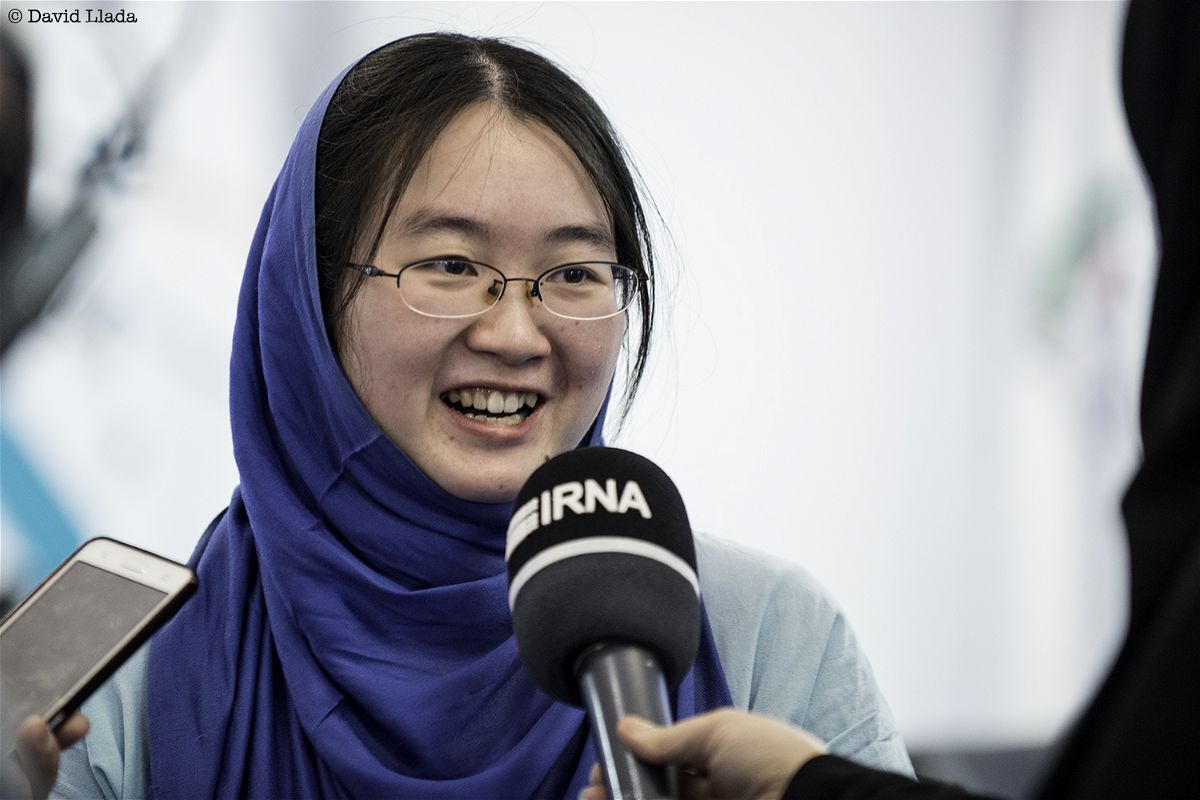 And the jubiliation of the winner! Tan Zhongyi now faces Anna Muzychuk in the finals which will begin from the 27th of February. It will be four classical games instead of two.

@HarikaDronavali .Tie breaks are cruel. getting back after the loss showed true spirit. Dont look at these games for a while! Experience 😇