The second game of the third round ended in draws for both Harika and Padmini. Harika has by now grown used to this - this will be her tiebreaker! In the second game Sopiko was pretty solid and never really let the grandmaster from Andhra get an advantage. Padmini, on the other hand, seemed to have a slight pull from the white side of the Berlin, but practically very difficult to convert into something tangible. She agreed to a draw quickly, which means that on 19th February we will see both the girls in the tiebreaks. Detailed analysis by IM Sagar Shah. 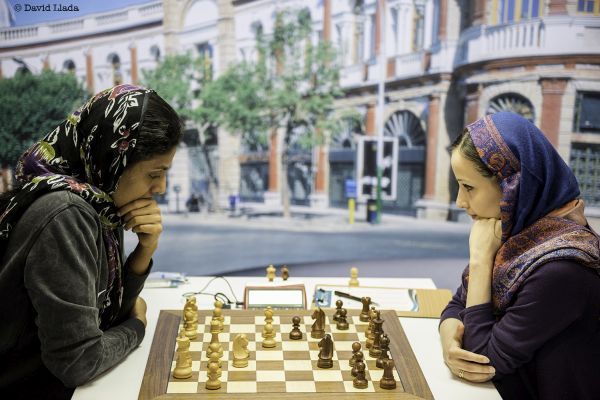 Harika had the white pieces against Sopiko. But the Georgian's opening choice was perfect and didn't let the Indian get any pull out of the opening.

The endgame seemed like a theoretical edge for White because of Capablanca's theorem. However, Sopiko's queenside majority made sure that this was an exception to what Capablanca had said. 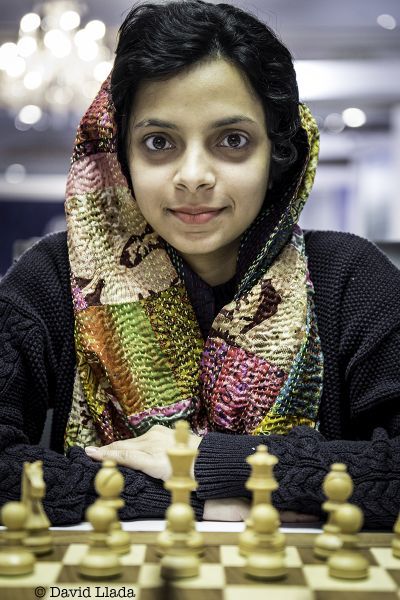 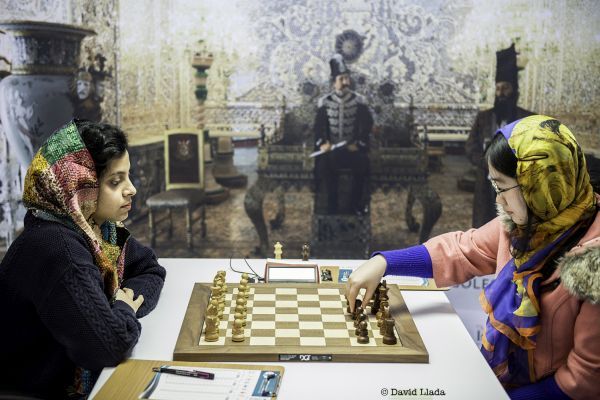 Game two between Padmini and Tan Zhongyi ended in a draw

In the Berlin the e6 bishop is very important. Padmini was able to capture it, which to my eyes meant that she had an advantage. But the more I analysed the more I realized that it was not so obvious that White could do anything tangible with the advantage.

We don't like to count our chickens before they hatch, but just for your information - if Harika wins this she will be facing Nana Dzagnidze, who has already qualified. And if Padmini goes through she will take on the winner of Ju Wenjun and Olga Girya.