From Moscow with Love!

The Indian Team is in Russia for the World Teams 2017. It includes big names like Vidit, Adhiban, Harika, Viji, Padmini, Tania, Sasi, Eesha, Negi, Karthikeyan and super coach Ramesh. The team has already reached Russia. They went live on Facebook at 9.30 p.m. IST through Tania Sachdev's official page. It was an ideal opportunity for people all around the world to ask questions to the Indian team. We provide you with the video which has a lot of fun and some serious questions in it!

The Indian team will be leaving for Khanty Mansisyk today for the World Team Championship 2017. 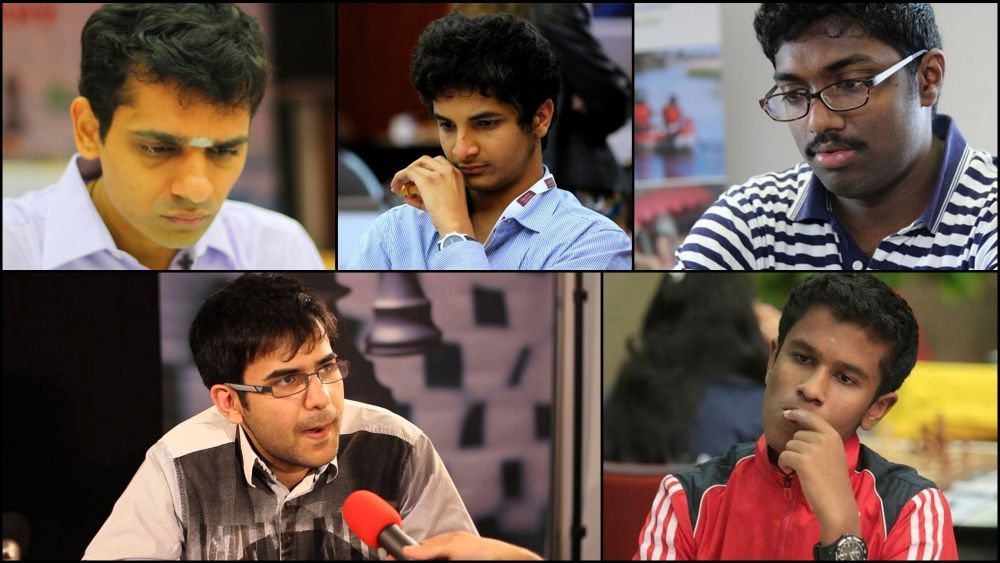 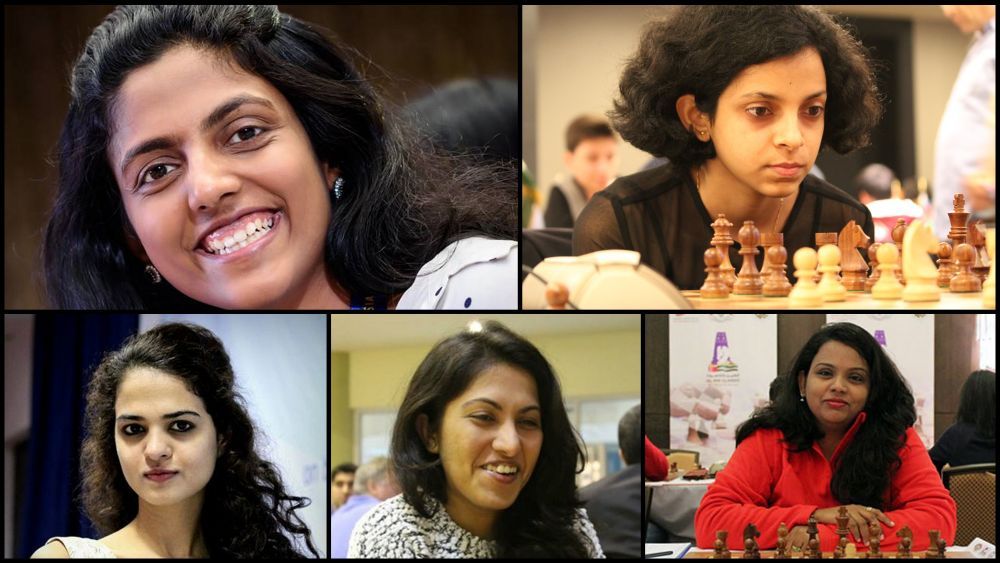 The team is already in Russia at the Park Inn Hotel
At 9.30 p.m. on 15th of June 2017 the entire team did a Facebook live from the official page of Tania Sachdev. It was exciting to see all the top players of India together and poeple got the opportunity to ask questions to them. The live show was streamed from Tania Sachdev's official page which you can watch below:

Enjoy the fun and frolic and the Q & A! In case you do not have a mobile phone, you will have to tilt your head a bit!

Click on Tania's thumbnail image on the left at the top to go to her Facebook page, or you can reach from here.