The first round of the Tata Steel Masters 2017 began on Saturday with some exciting chess. Adhiban had clear winning chances against Loek van Wely, but couldn't convert it into a full point. Harikrishna, on the other hand, had a pretty dull draw against Levon Aronian in the theoretical lines of the Marshall. On Sunday, Adhiban and Harikrishna will face off against each other. We have a detailed round one report with excellent pictures by Alina L'Ami.

The Tata Steel Masters 2017 kicked off on Saturday. 14 players in the Master group, 14 in the challengers and over 2000 amateur players gathered at the venue to make it an extra-ordinary chess atmosphere. 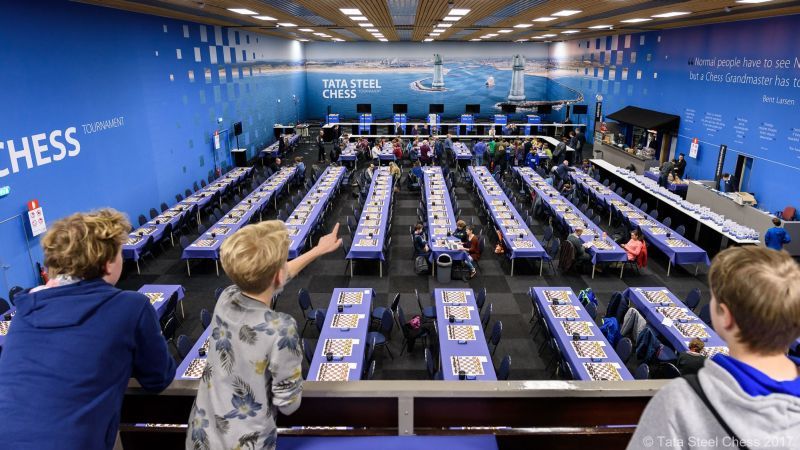 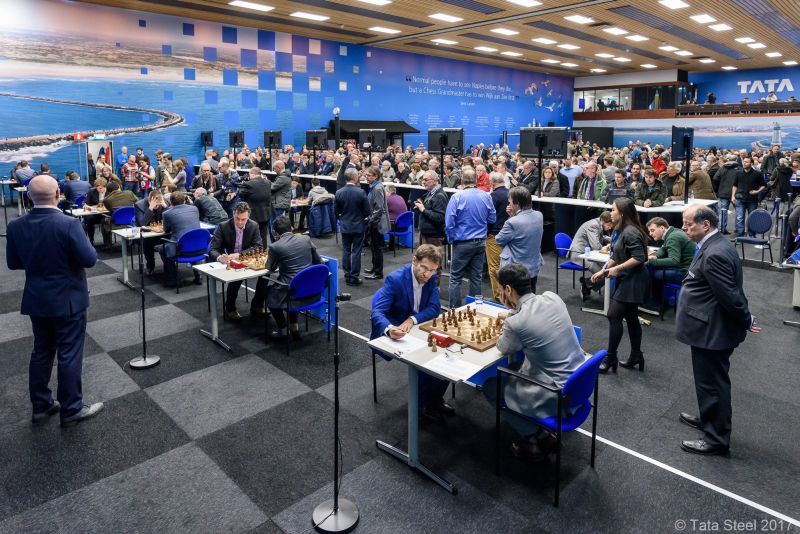 The seven boards each of the Master and Challengers section 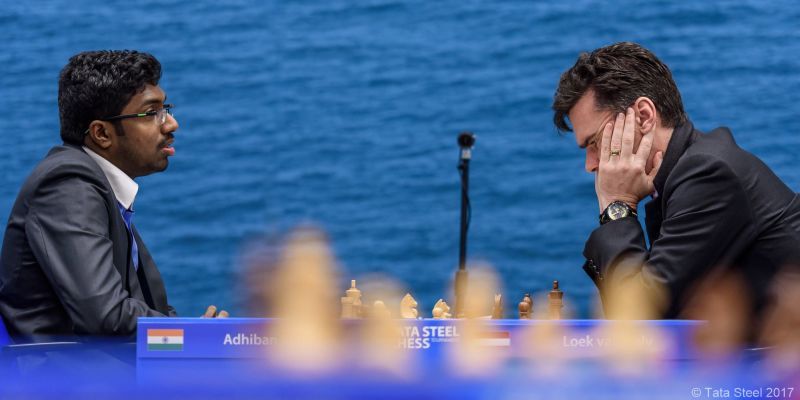 Adhiban was up against Loek van Wely in the first round 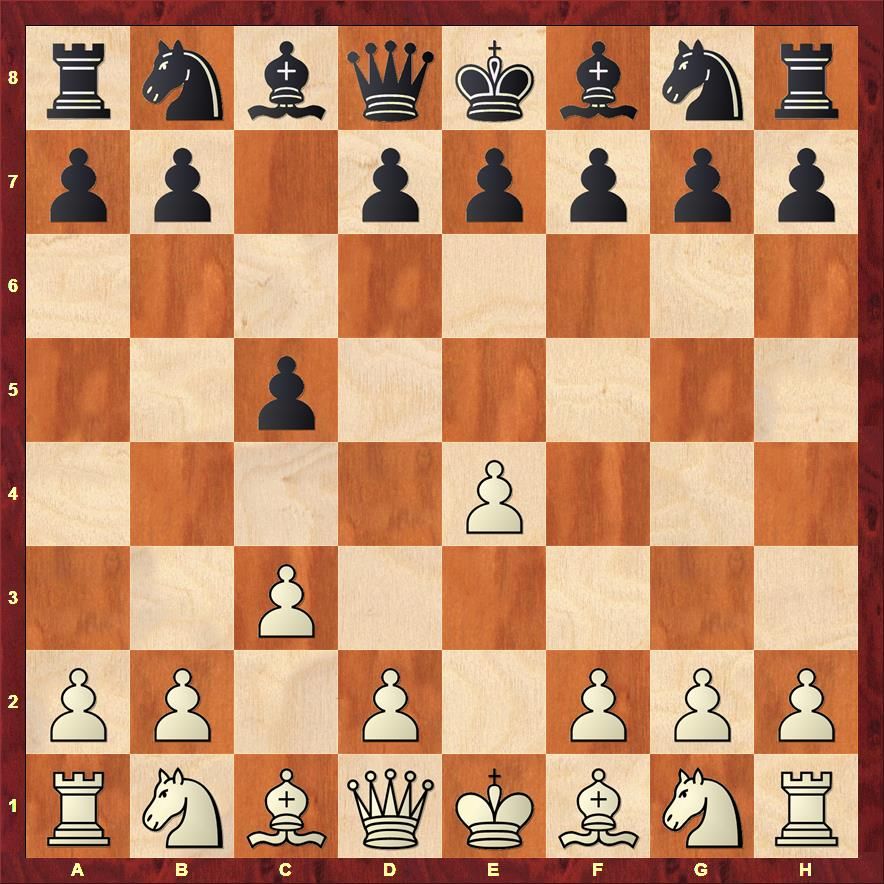 Adhiban went for the Alapin Variation in the Sicilian 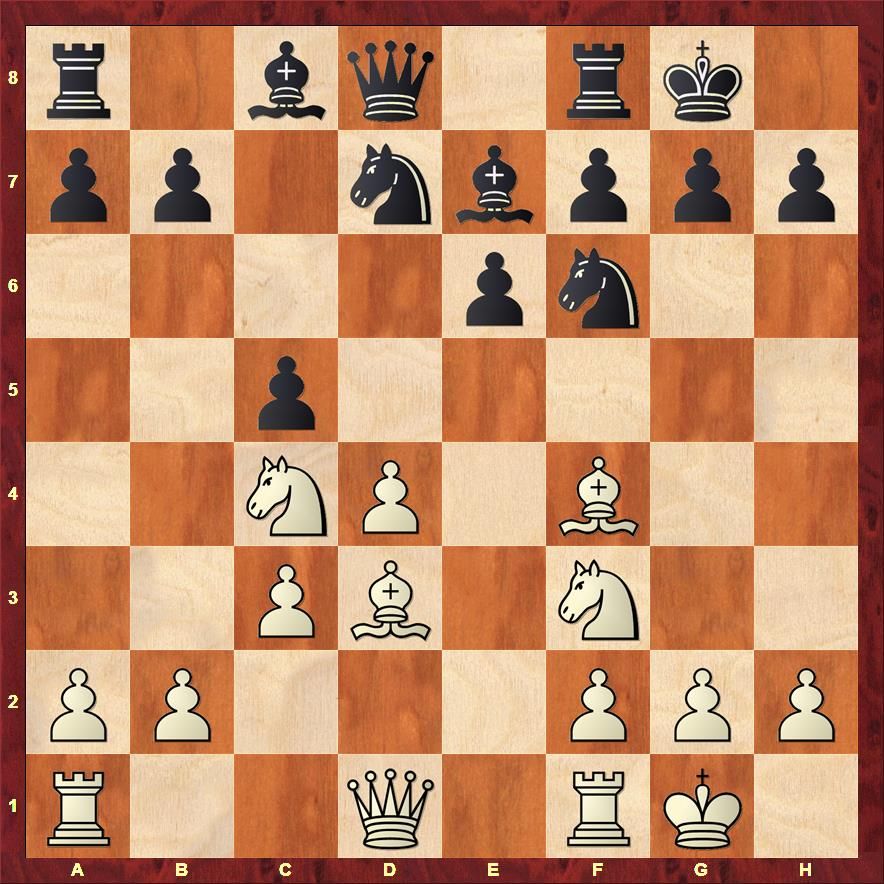 White has a comfortable development advantage in the position 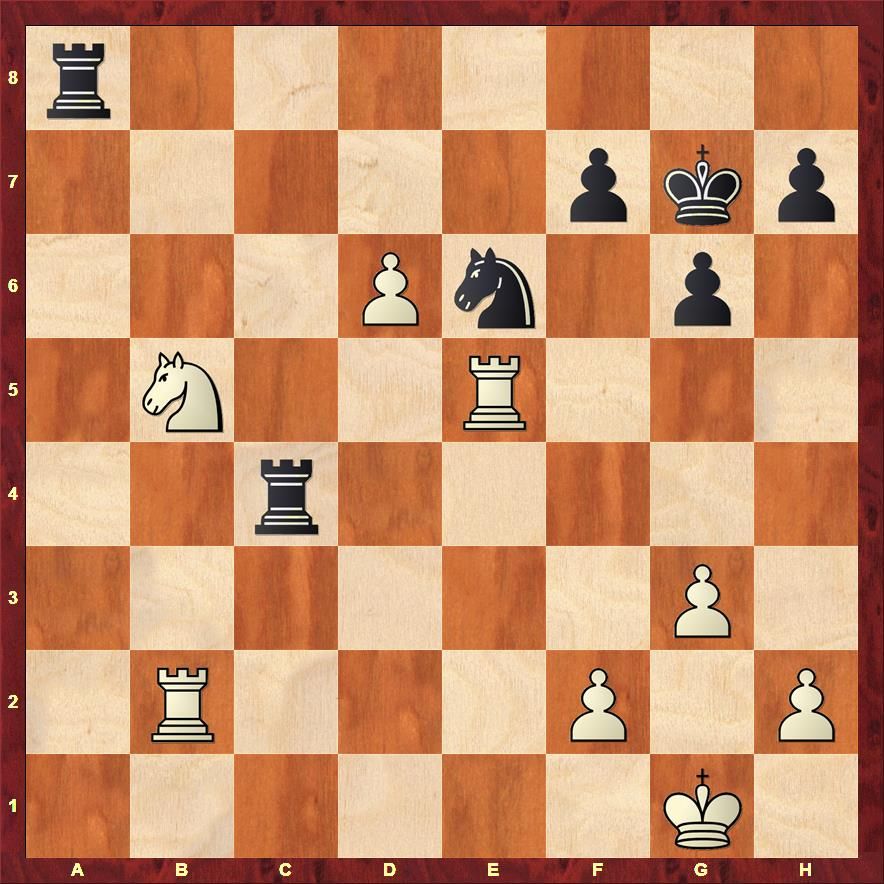 Adhiban wasn't able to play in the most accurate manner and the Dutch grandmaster somehow held on to dear life and wriggled out with the half point. Although it was not the best of results for Adhiban he was positive about it. He wrote on his Facebook page: "Nice way to kick start the event! I missed many chances but was clearly in control, which I am happy about!" 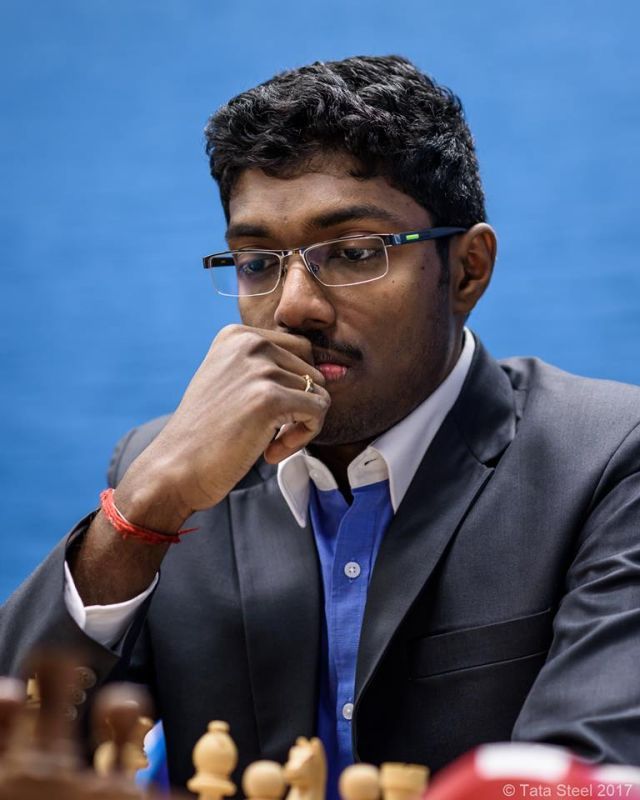 Adhiban has his Master look in place! 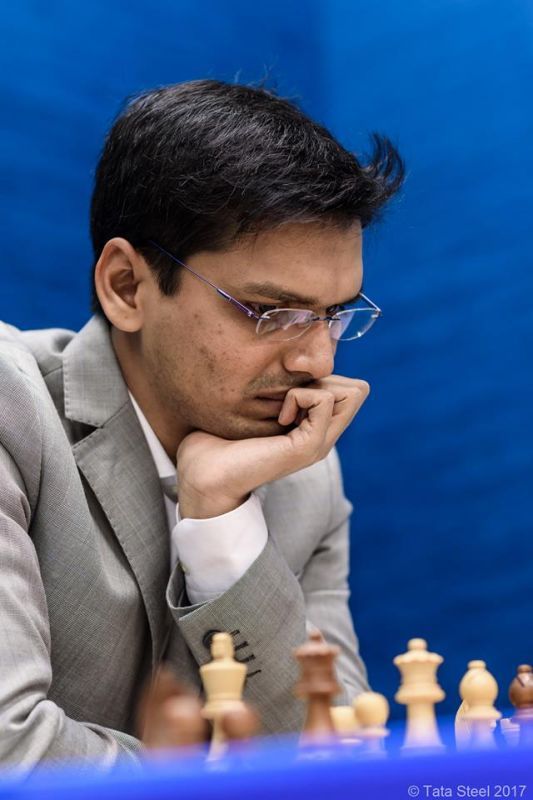 To give you a better feel for this opening, here is the game annotated by Fabiano Caruana for CBM 159 when he won against Levon Aronian with the white pieces. Usually following the commentary of these top GMs helps you to get a better idea of what's going on. 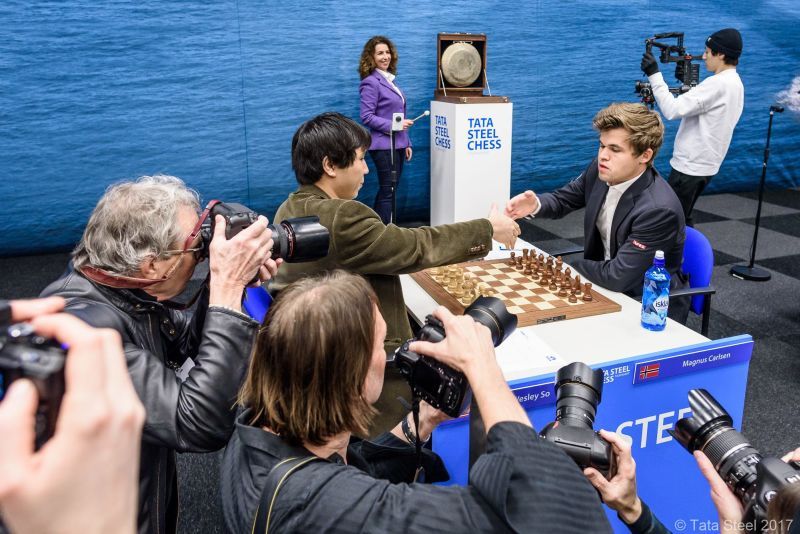 The game between Wesley So and Magnus Carlsen was an uninspiring draw
Getting White against Loek is a waste of white pieces! 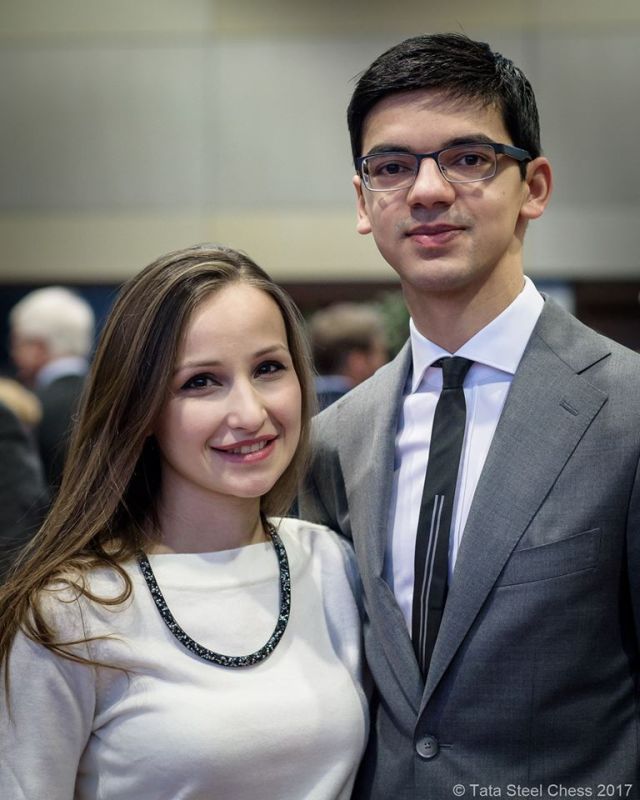 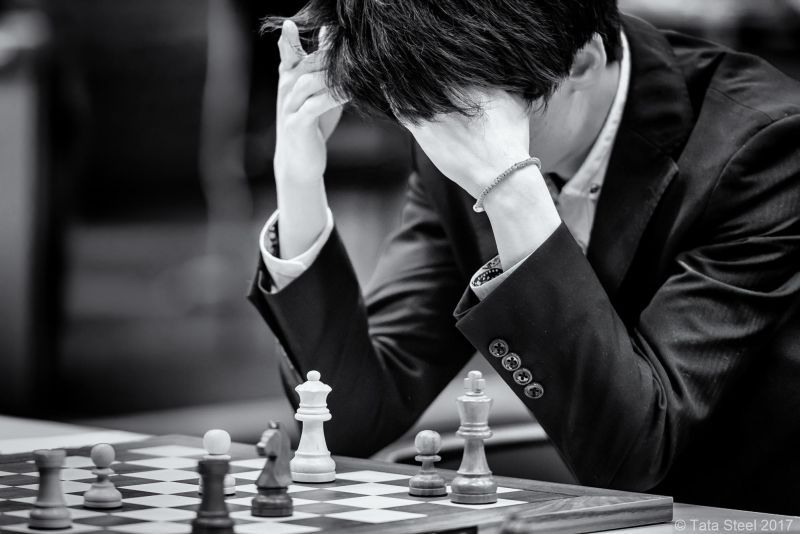 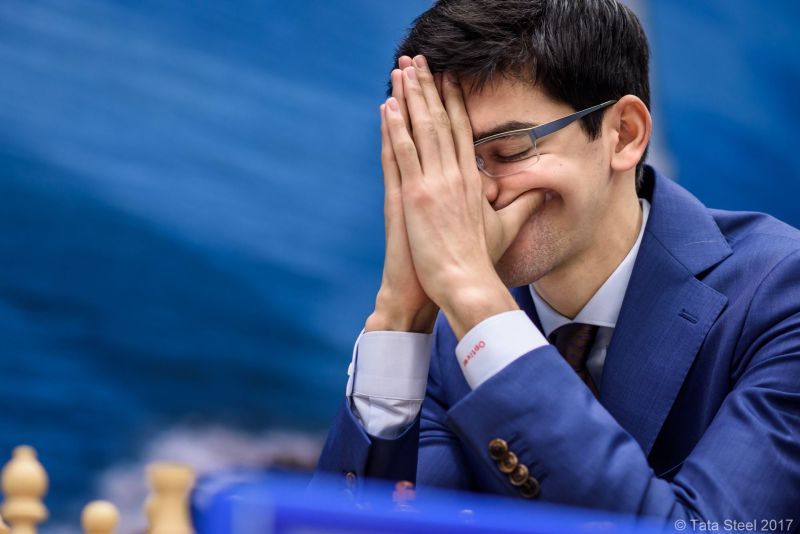 Anish had absolutely no problems against Karjakin's 6.a3 in the Najdorf
"Daniel is three months old, but he still doesn't have a good understanding of the Sicilian!" Typical Anish Giri humour! 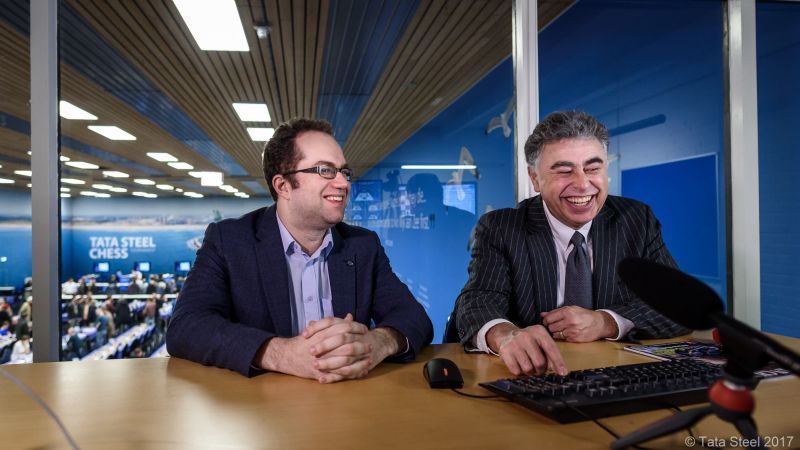 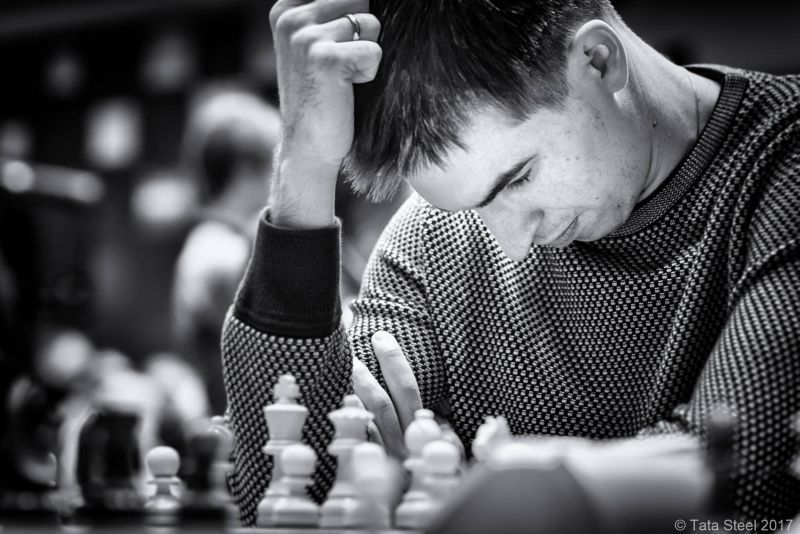 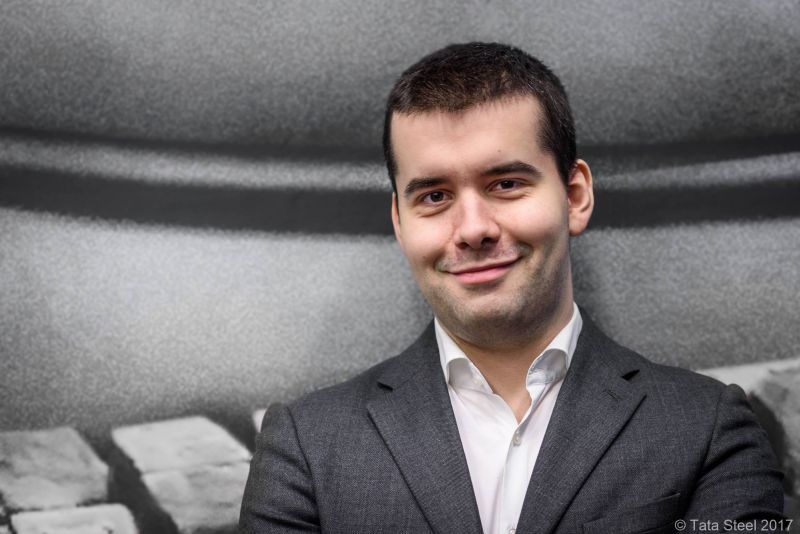 Some brilliant video editing by the Tata Steel Team 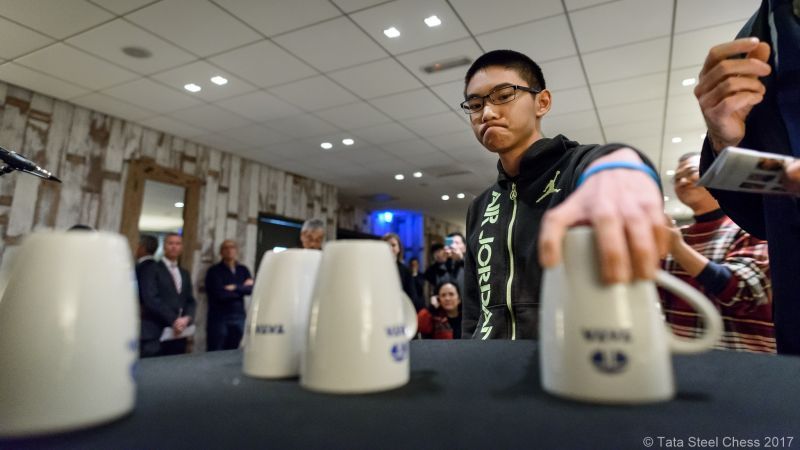 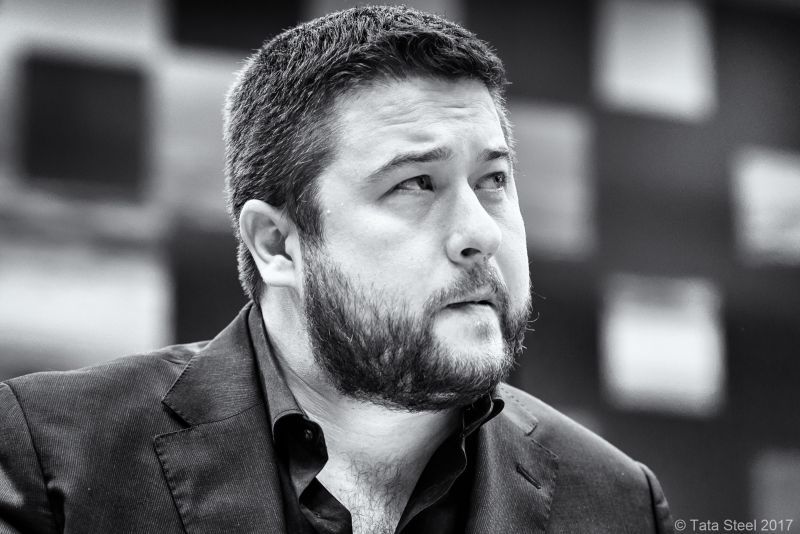 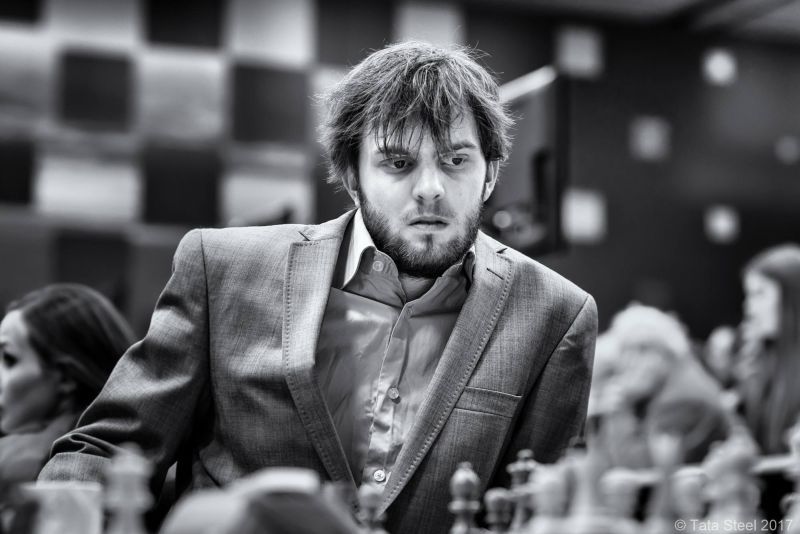 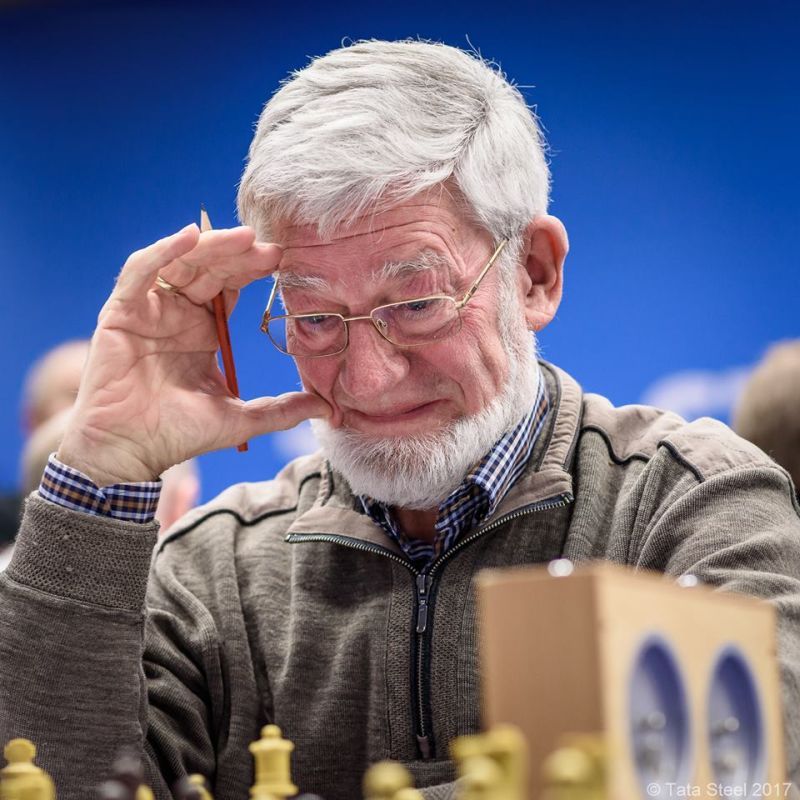 Indians have come to follow their stars Harikrishna and Adhiban 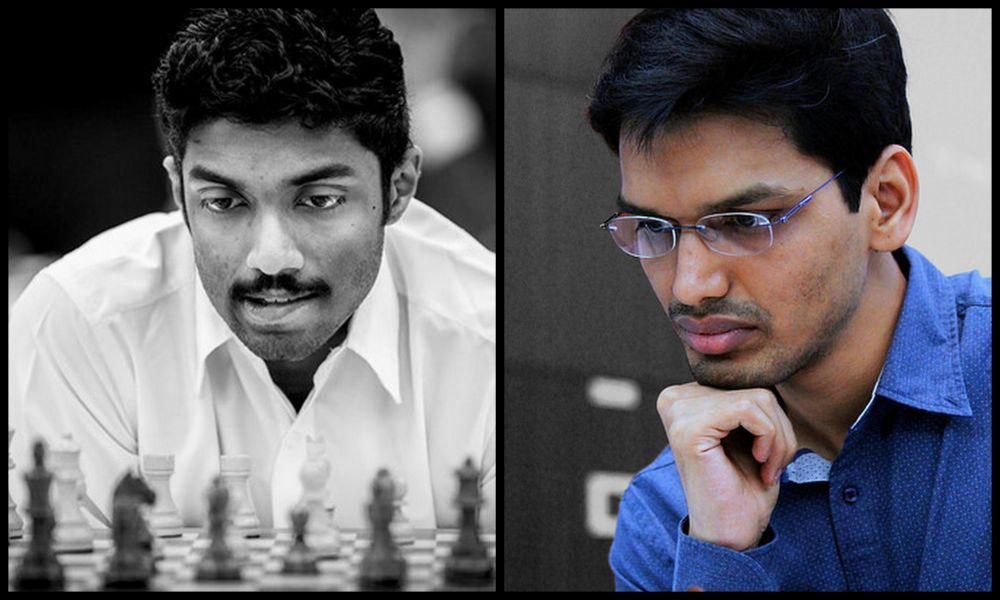 On Sunday Harikrishna will take on Adhiban 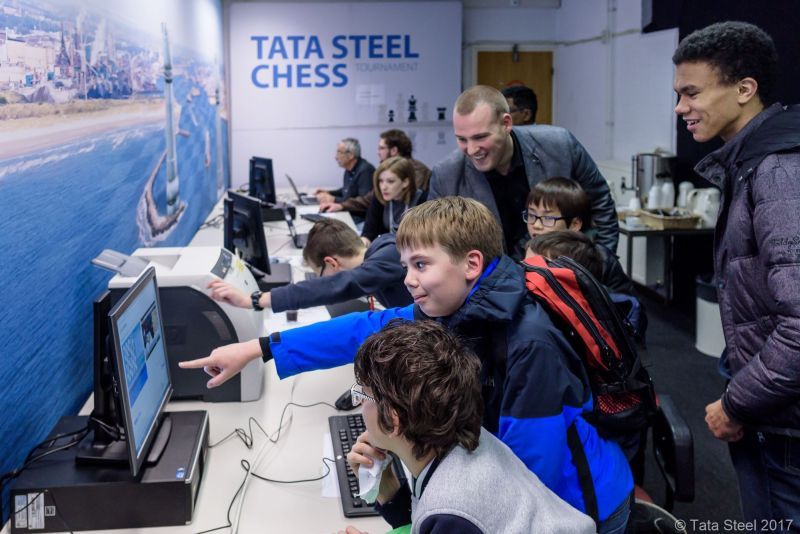 Kids having a great time along with coach Robert Ris!