The clash between the two former world champions ended with Vishy Anand losing with the black pieces. Vladimir Kramnik's consistent queenside pressure in a Giuoco Piano paid off in the end. One must admit that Vishy defended tenaciously, but it was not to be. This is a serious blow to Anand's chances in the tournament as he has slipped back to fifty percent. We have an illustrated report investigating the game, with in-depth master analysis.

The clash between the two former world champions ended with Vishy Anand losing with the black pieces. Vladimir Kramnik's consistent queenside pressure in a Giuoco Piano paid off in the end. This was a refreshing comeback for Kramnik. He had lost the previous round to Nepomniachtchi. 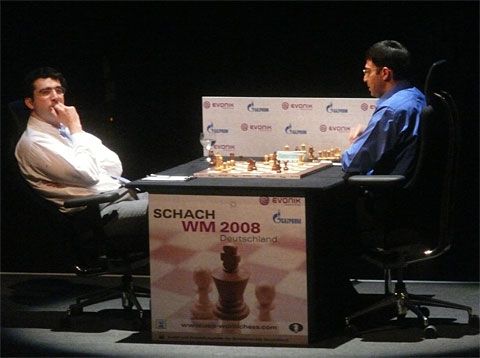 Anand on his way to victory in Bonn WCC, 2008 [Photo: ChessBase Archives]

The Tal Memorial witnessed a mouth-watering clash between two former world champions. And not just that -- Vladimir Kramnik and Vishy Anand have been rivals since close to three decades.

The game began as a Giuoco Piano and Kramnik had the white pieces. A few lost tempi due to Anand's dark-squared bishop meant that Kramnik already had a tangible edge thanks to some land grabbing on the queenside. It was still too early to say. 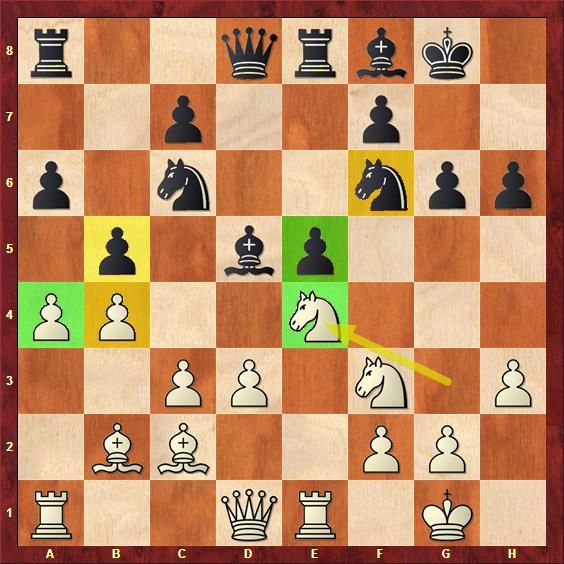 Kramnik plays 18.Ne4, having a visible plus. 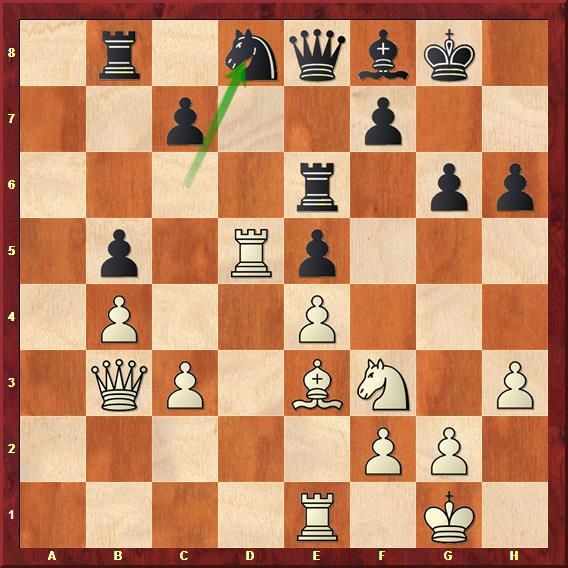 Anand's ...Nd8 kept him in the game. A superb defensive effort.

Soon enough, Black managed to come very close to equality. Anand had fought well, reaching a symmetrical position, and it seemed that he would hold a draw. 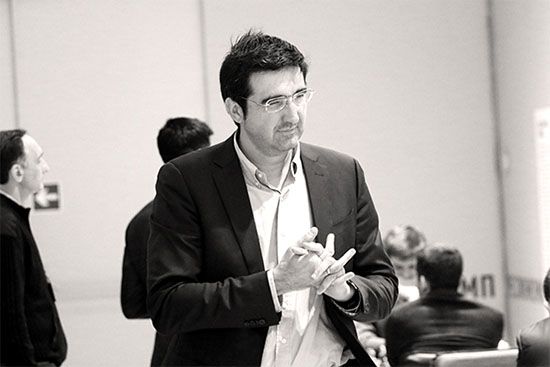 Holding symmetrical positions against Kramnik is no joke. 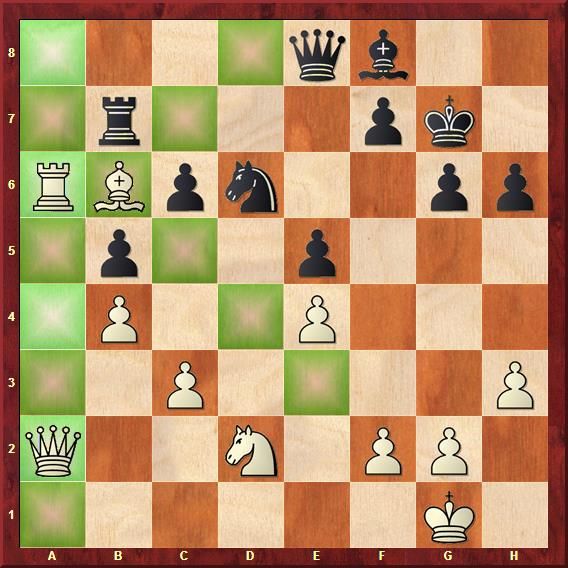 White has built a vice-like grip on the queenside. Such positions are known to be Kramnik's forte, but Anand has managed to defend trickier positions in the past.

Nonetheless, Kramnik maintained serious pressure on the queenside, as he effortlessly occupied the a-file. The constant pressure paid off as Anand cracked. 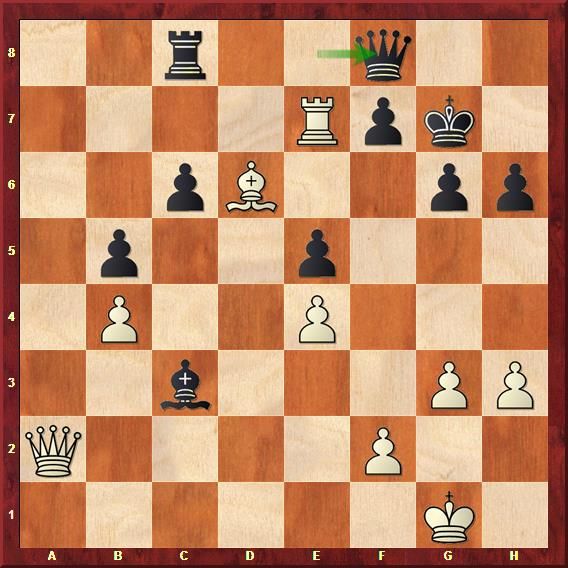 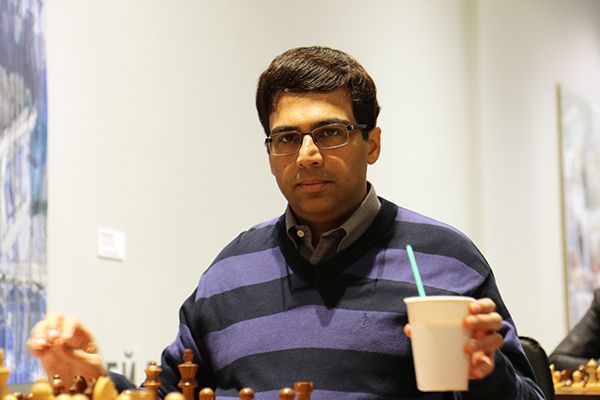 Standings after Round Four