Vishy Anand joined the lead at the 2016 Tal Memorial in a stylish manner. Anand fended off a sacrificial attack by Mamedyarov to emerge up a piece in a winning endgame, despite Black's three passed pawns as compensation. A study-like finish gave a nice win to the Indian former World Champion. Find out a detailed step-by-step analysis by GM Alejandro Ramirez and also, comments game analysis by Viswanathan Anand himself!

Vishy Anand joined the lead at the 2016 Tal Memorial in a stylish manner. Anand fended off a sacrificial attack by Mamedyarov to emerge up a piece in a winning endgame, despite Black's three passed pawns as compensation. A study-like finish gave a nice win to the Indian former World Champion. 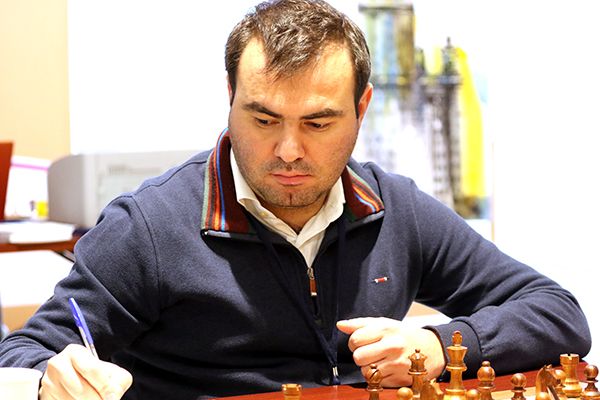 Azerbaijan's Shakhriyar Mamedyarov's was Anand's opponent in the second round. 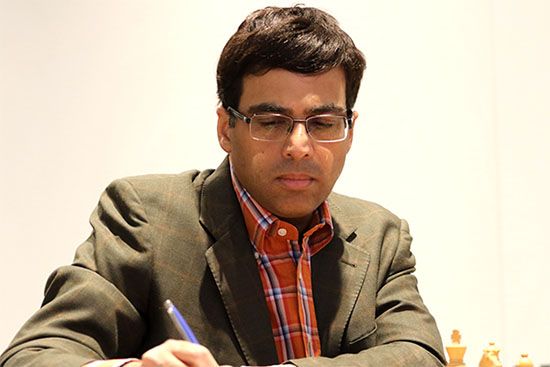 The opening began as  Ruy Lopez that slowly reached a Benoni-like structure... 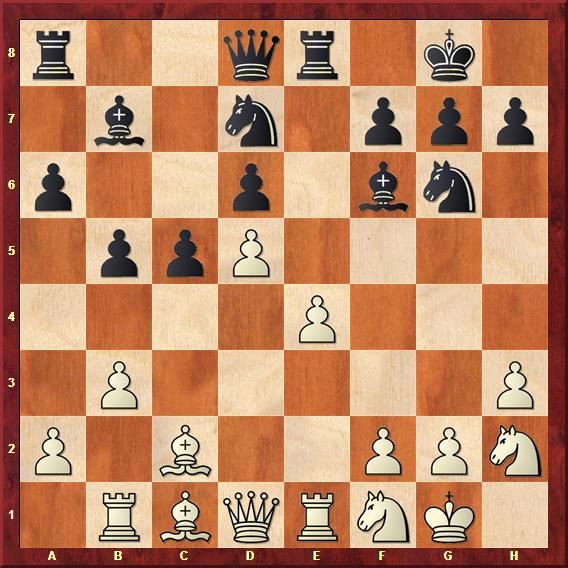 ...that became popular thanks to Anish Giri-Peter Svidler from the 2015 World Cup.

After his game finished, Svidler walked into the commentary room and said that this game is all following his game against Anish Giri, a crucial victory for the Russian in the World Cup last year! 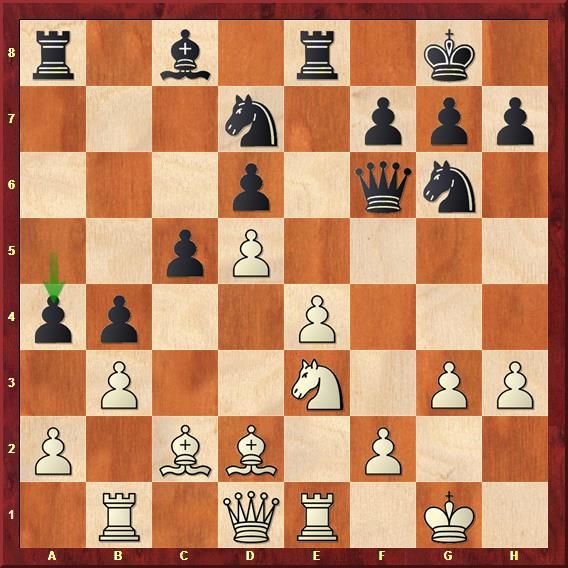 Soon, they were on their own, and Mamedyarov had decisions to make.

After the game, Anand said, "I didn't understand 23...a4. I thought he is better off without it. In fact, I am happy after a4 -- I can play a3 somewhere. I understood he was trying to improve his position before sacrificing the piece. But it is not clear if he improved the position or what... It is very hard to collect the pawn back now. For example, if he goes ...Bd7, I have a3, and I am also breaking up his pawn structure. Okay, it is a normal idea, but I don't think here it works concretely." 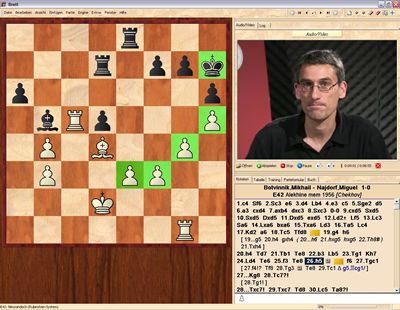 If a game takes on a quieter nature, it is crucial that you develop an understanding of pawn structures, pawn play, and pawn weaknesses. In this fifth Power Play DVD, Daniel King discusses strong and weak pawn structures, isolated pawns and pawn islands, how to create pawn weaknesses, how to cramp a pawn structure, the power of centre pawns…and much more. Remember, weak pawns can decide the game. At the end of the DVD, you can test your understanding of pawn play and pawn structures by examining a series of specially selected test positions. The Power Play series is suitable for anyone looking to improve their chess but also provides ready-made lessons and exercises for a trainer. Francois André Danican Philidor: "THE PAWNS ARE THE SOUL OF CHESS.“ Video running time: more than 6 hours! 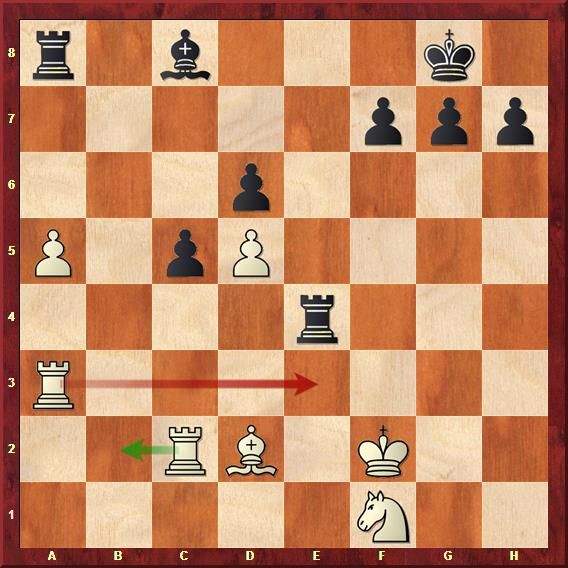 Anand suffered a minor lapse here when he thought that 37.Re3 is just winning. He later commented that even though he is still quite better, 37.Rb2 would have won much quicker because it forces a trade of one pair of rooks on the back rank. 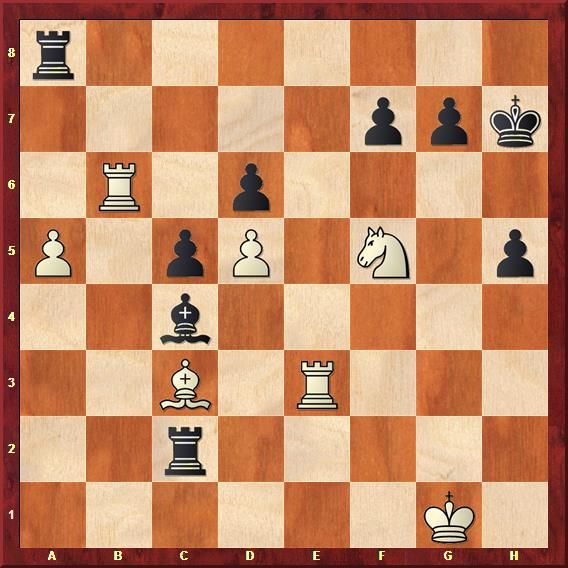 He finished it all off with a studly-like combination here. White to play.
IM Sagar Shah with his mini capsule on round two

Impressions from the tournament: 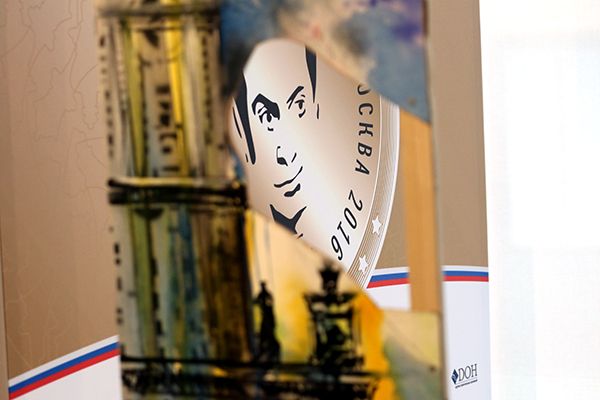 The God of sacrificial chess -- Mikhail Tal -- made unpredictable moves predictable! Download this wonderful image by Eteri Kublashvili and make it your wallpaper now! 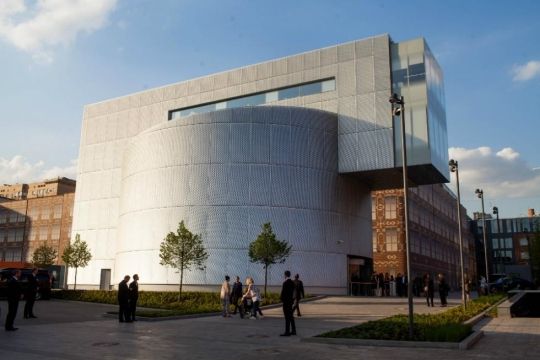 The host of the tournament -- Moscow Museum of Russian Impressionism. The prize fund for the event is 200 thousand USD. (Roughly Rs. 1 crore 33 lakh). 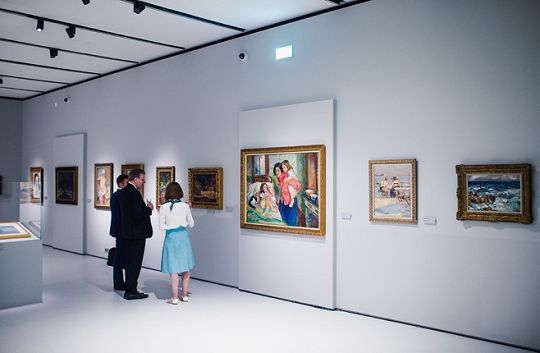 The tournament will be a continuation of the program "Chess in Museums". 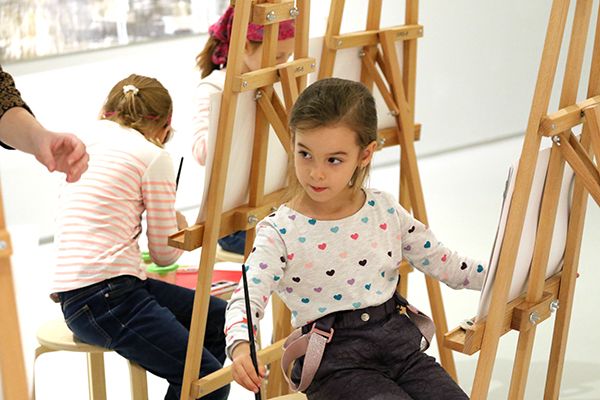 The Museum is not just hosting the premier tournament, but also painting classes where young kids learn the art to keep the culture and tradition alive. 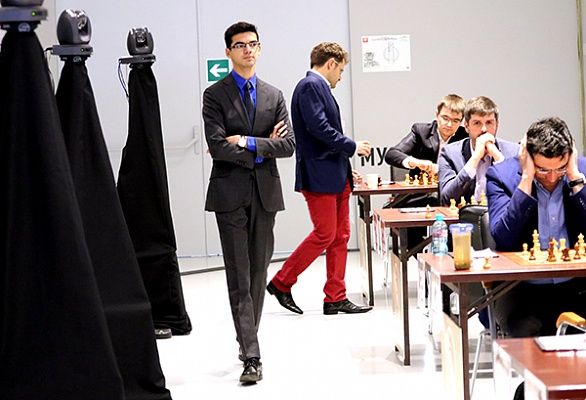 Shocking scenes were witnessed on the second day of play as Anish Giri played an aggressive, sacrificial, game to beat Boris Gelfand with black in a Kings Indian!

Round 02 games in PGN with Grandmaster analysis.