Gelfand had been struggling in the tournament until the fourth round, but things soon got worse for him as Vishy invaded the position of the 2012 world title challenger. In a Sicilian Rossolimo, Anand chose to aim for an opposite coloured bishop ending so that he could exploit his opponent's weak dark-squared complex on the kingside! The game is instructive in itself, but we will add value to your time. In this article, we have a game analyzed by Viswanathan Anand, additionally supplemented by the analysis of IM Sagar Shah. Enjoy the report and learn from the 5-time-world Champion!

In the fourth round, Anand took on Vladimir Kramnik, the 2008 challenger to his world title, with black and was squashed. In the fifth round, Anand had white, and this time, he took on the 2012 title challenger to his crown, Boris Gelfand. Anand had slumped to 50% thanks to the loss to Kramnik. But Gelfand was having a horrible tournament with only 0.5/4! He was obviously eager to do some damage control with the black pieces. Anand opened with the king's pawn, and Gelfand chose to defend with the Sicilian Rossolimo. 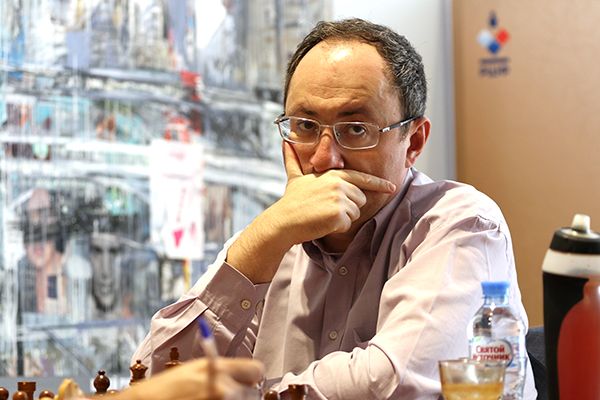 Vishy Anand admitted after the game that he had not been following the Rossolimo much and was surprised to discover that the top practitioners have made theoretical advancements in this opening. "This particular line is all the rage now. 6...Nh6 is just exploding. To be honest, I had not been following the Rossolimo much but I noticed that Inarkiev played this against Gelfand. I was amazed that this had been bubbling underneath and it is hot now," Anand said after the game. 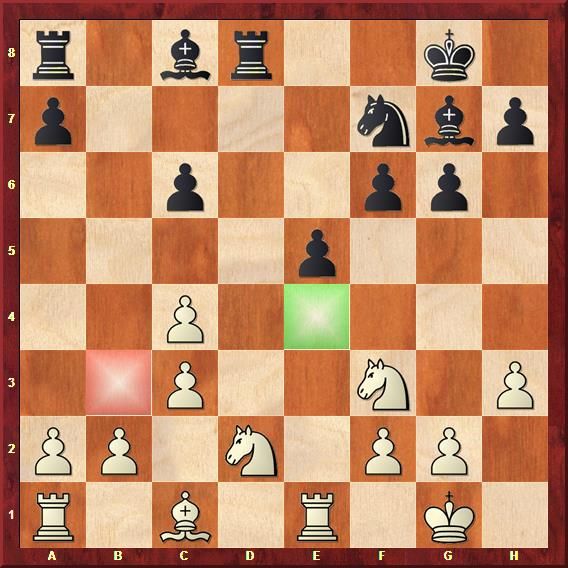 In the Gelfand-Inarkiev match that was held in July 2016, this position appeared twice and Inarkiev had chosen to play 15.Nb3. Gelfand drew one game and won the other. Anand obviously reached this position in his preparation and chose to play the machine's choice 15.Ne4. Anand commented,"The whole idea is to get opposite coloured bishops. So I exchange everything and try to get that ending." 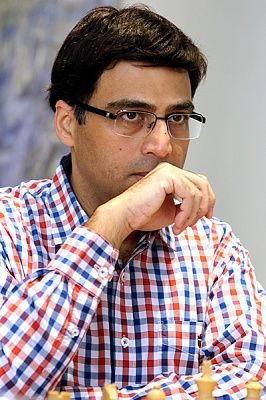 The show of claws by the Madras Tiger 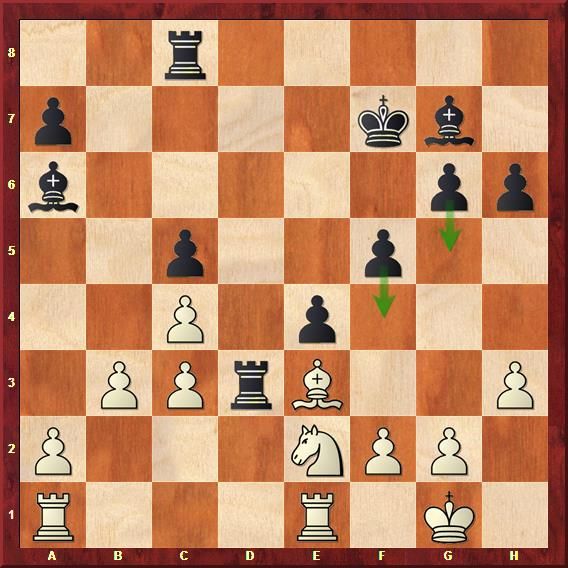 Prophylaxis time! White to play. What will you choose to do?

Why would Anand be excited about going into an opposite coloured bishop ending? The reason is simple -- the colour complex. Why ask us? Let Viswanathan Anand himself explain to you what he was thinking and calculating during the game. 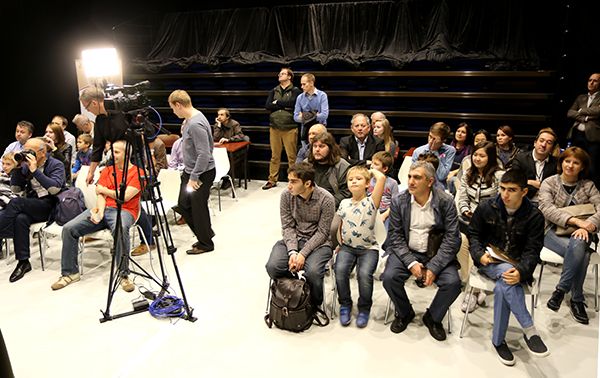 For good measure, we also have a deeply annotated game by our very own IM Sagar Shah: 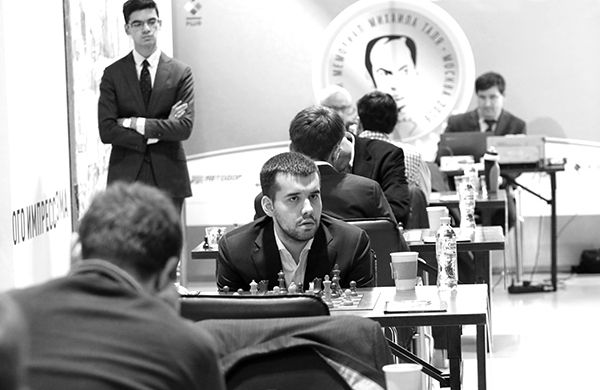 Standings after Round Five