Tal Memorial 07: And the game 'petered' out to a draw

There were five draws today in Moscow after we had been spoiled with hard-fought, violent rounds. Several of the games saw little to no chances for either side to win, or even create real threats. Vishy Anand had an interesting game and had the best chance to score a point in the whole round. But even that was not easy. Nepomniachtchi keeps his half point lead over Giri, who had amazing news yesterday! On the rest day his son Daniel was born! Congratulations to him and Sopiko. We have an illustrated list-report. Feel free to scan!

Tal Memorial 07: And the game 'petered' out to a draw

The Previous Encounter between Anand and Peter

The 2016 Candidates Tournament was in progress. Peter Svidler was pitted against Viswanathan Anand. Anand had the white pieces. The game began as a Ruy Lopez Anti-Marshall. Anand calmly sacrificed his exchange in the middle of the board and built up a destructive attack against the black king with his pieces on an open board. Svidler's defense eventually fell short by a long margin and he was forced to reign. Resign, in just 24 moves.

Peter Svidler and Anand have been rivals for a very long time. Most of the time, the Indian would invariably dominate his Russian counterpart. Memories of their last encounter may have been fresh in Peter's head. This time, it was an Anti-Marshall with Anand having the white pieces again. But Peter chose to deviate early. For obvious reasons. 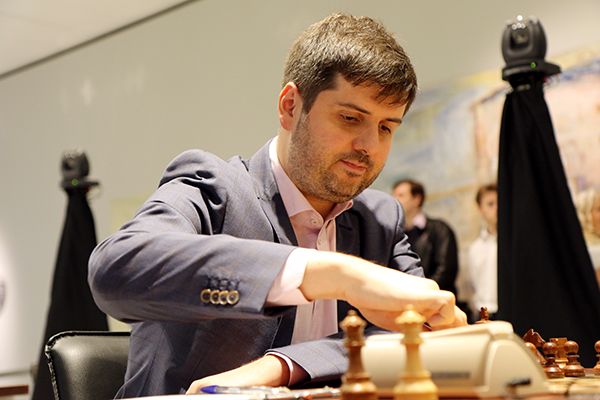 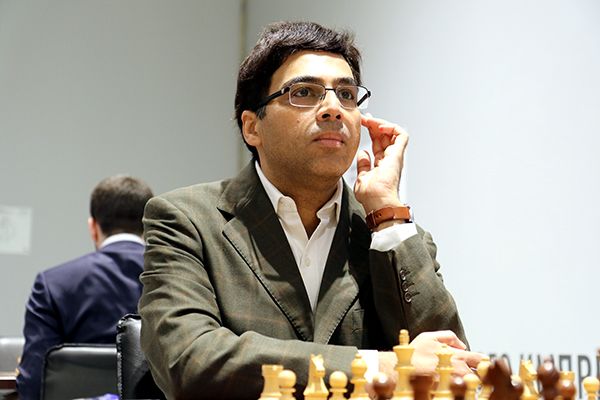 Viswanathan Anand -- the madras Tiger almost got Peter, once again!

A light overview of the interesting moments from the game: 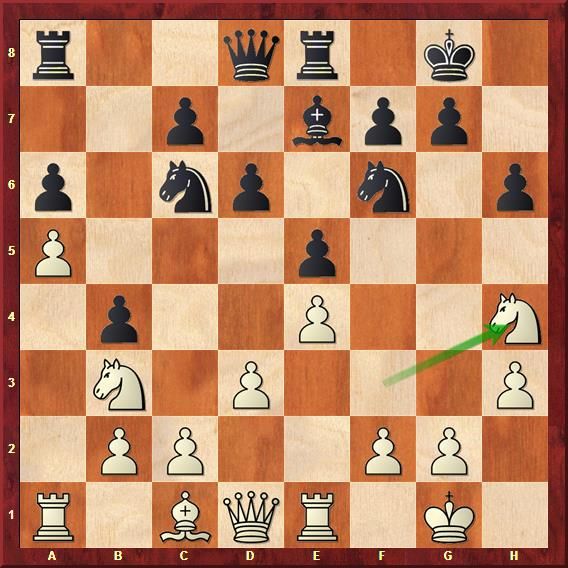 This was an interesting moment -- White is daring Black to play 14...Ne4. What would you do? Had you been Peter Svidler, would you have played it? (Answer in the annotations) Eventually, after some moves... 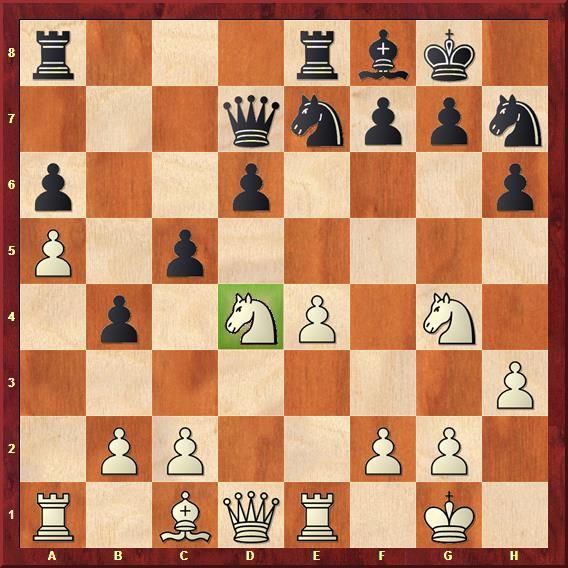 What is the best square for the knight? What plan can you use to improve the position of the knight on d4?

Vishy Anand chose to play 20.Ne2! This is the best square for the knight, as it threatens to reroute to f4 and control d5. The game continued and the players reached this position: 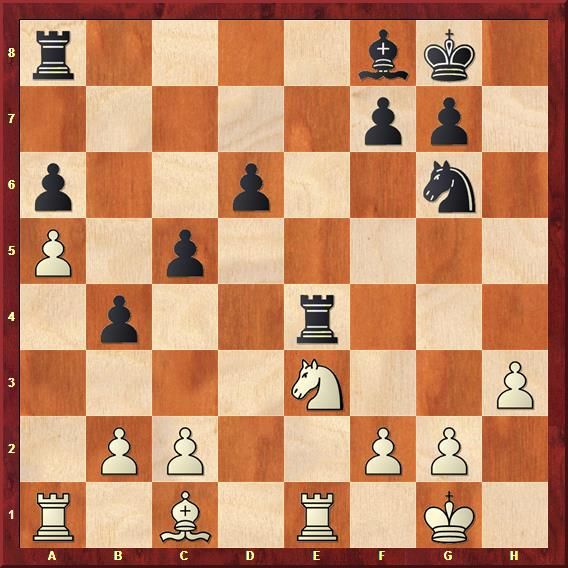 The position is close to equal, but the black bishop on f8 is passive, and d5 and d6 remain targets. White has a more pleasant position. Would Anand make something of this? A few moves later... 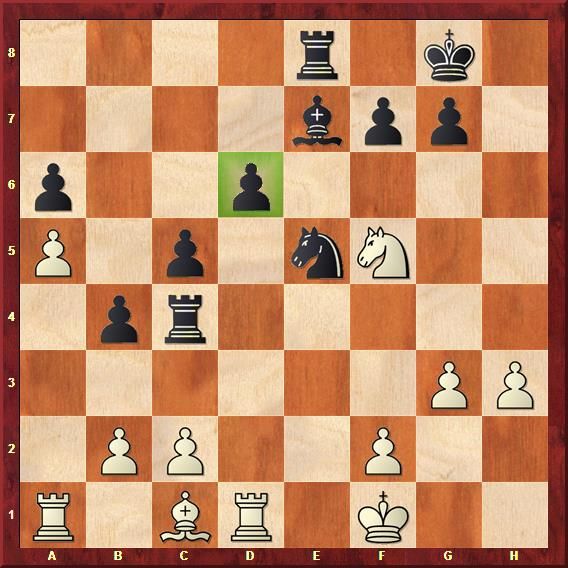 Both Anand and Peter missed the fact that White (Anand) can play 32.Rxd6 here! It is not overwhelmingly winning but is a much better try if you play accurately.

Gelfand Finally Did Not Lose! 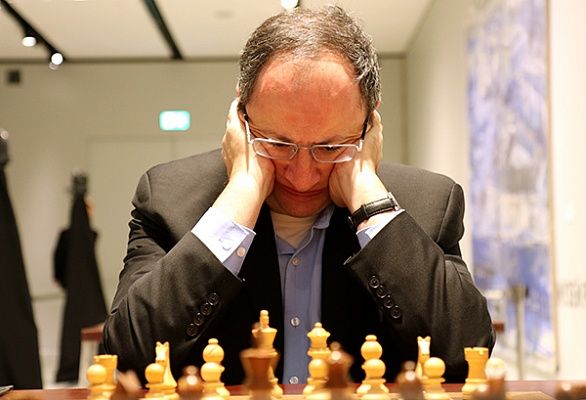 Boris Gelfand had lost 5 consecutive games. In every round, he was being pummelled to the ground. Yet, every time, he turns up with the same fire in the belly, determination in his eyes. He drew his seventh round game against Evgeny Tomashevsky. 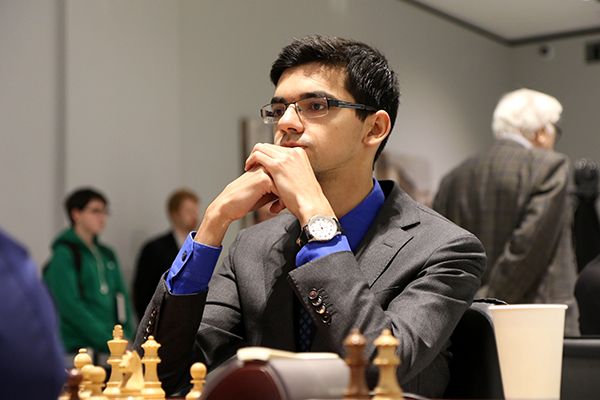 Anish Giri marked a big milestone in his life: their son Daniel was born! A big congratulation to Anish and Sopiko! 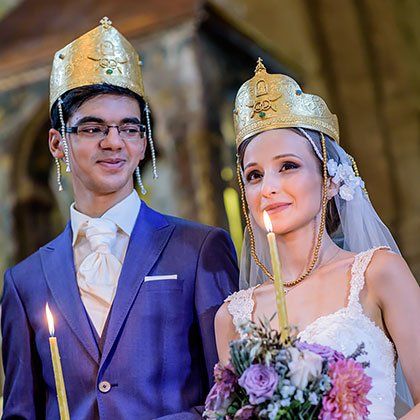 Anish Giri is so happy that he has begun to win games in bucketloads. With three wins, he is on 4.5/7, second spot. The Daniel Effect? [Photo: Alina L'Ami] 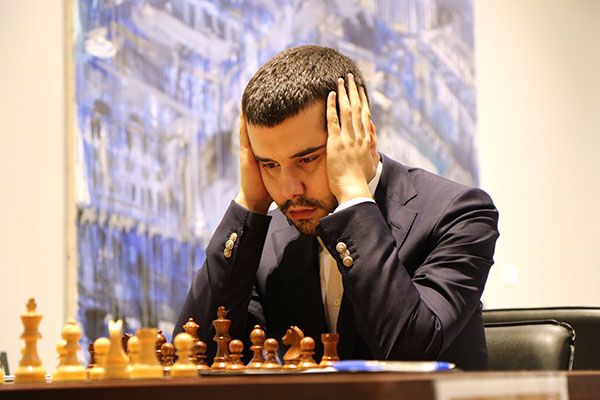 Peace in Moscow: There were five draws today in Moscow after we had been spoiled with hard-fought, violent rounds. Several of the games saw little to no chances for either side to win, or even create real threats. Nepomniachtchi keeps his half point lead over Giri.