Stany sizzles in the Italian heat!

We have published many articles on Stany winning tournaments in France. Sautron, Malakoff, Lille to name a few. Now the International Master from Karnataka has extended his reign to Italy! In June Stany won the 8th Forni Di Sopra Open ahead of four grandmasters and many International Masters. In this article written by Davide Nastasio, we not only show you the beautiful town of Forni Di Sopra, but also treat you to some crunchy combinations played by Stany.

The summer in Italy is already scorching, but to make it incandescent a new promise from India went there to shine over all the other players: IM Stany! 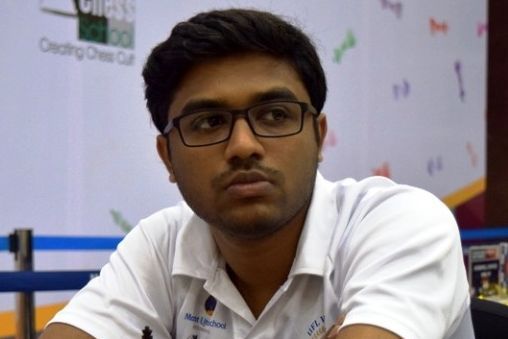 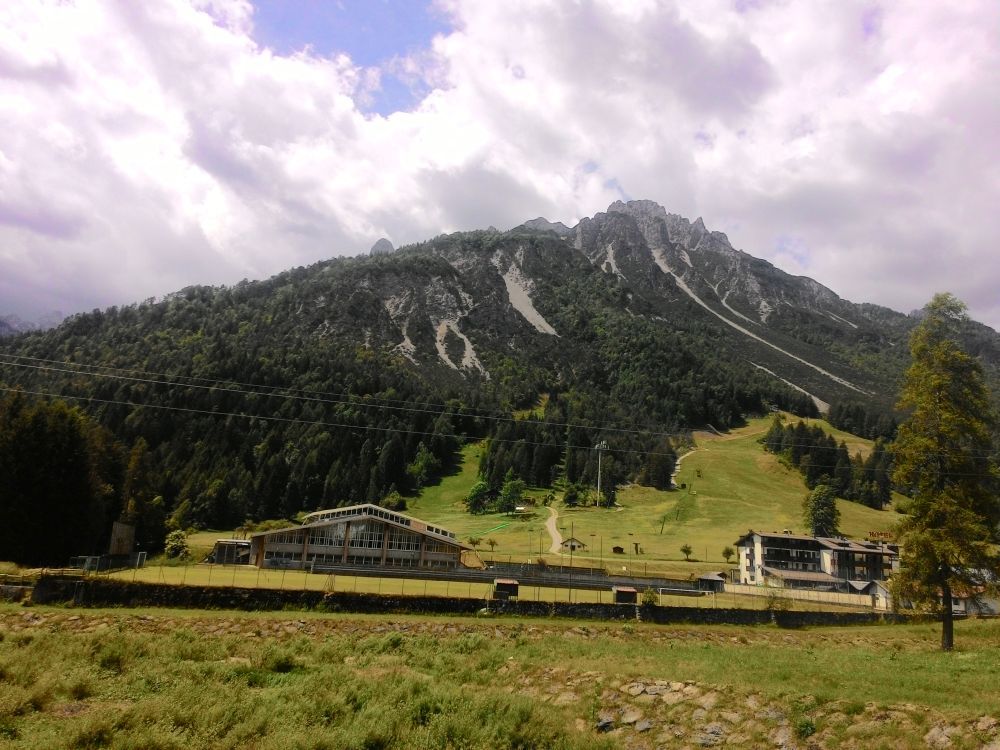 It is a beautiful town near Udine. The structure on the left in the picture is the tournament hall. 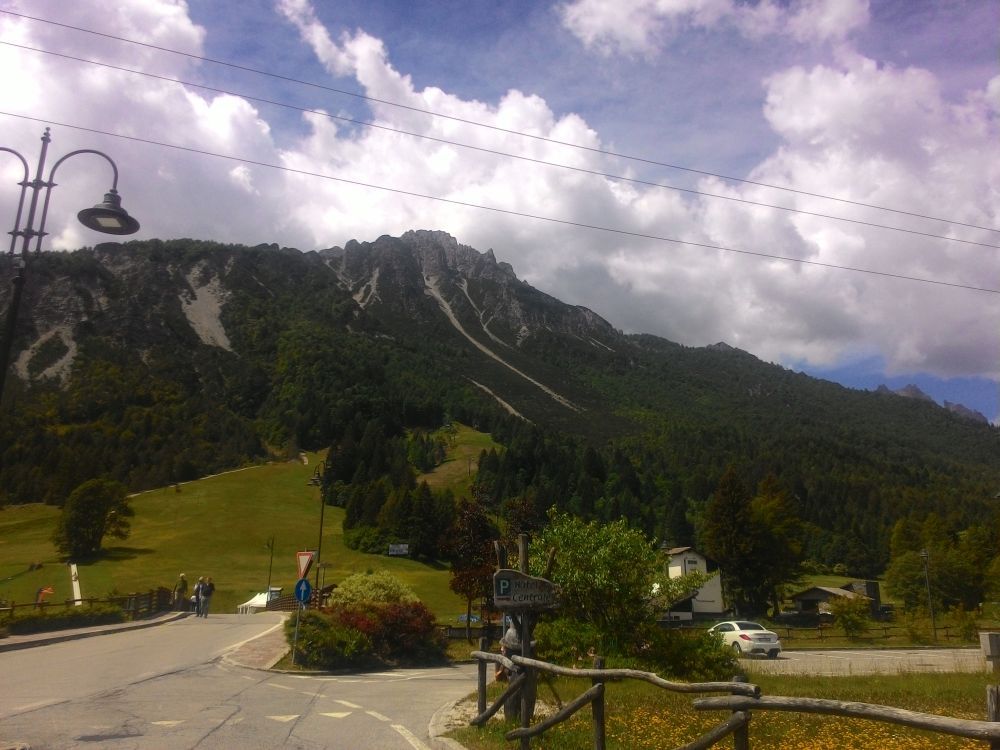 Mind gets refreshed when that's the route you take to reach the playing venue! 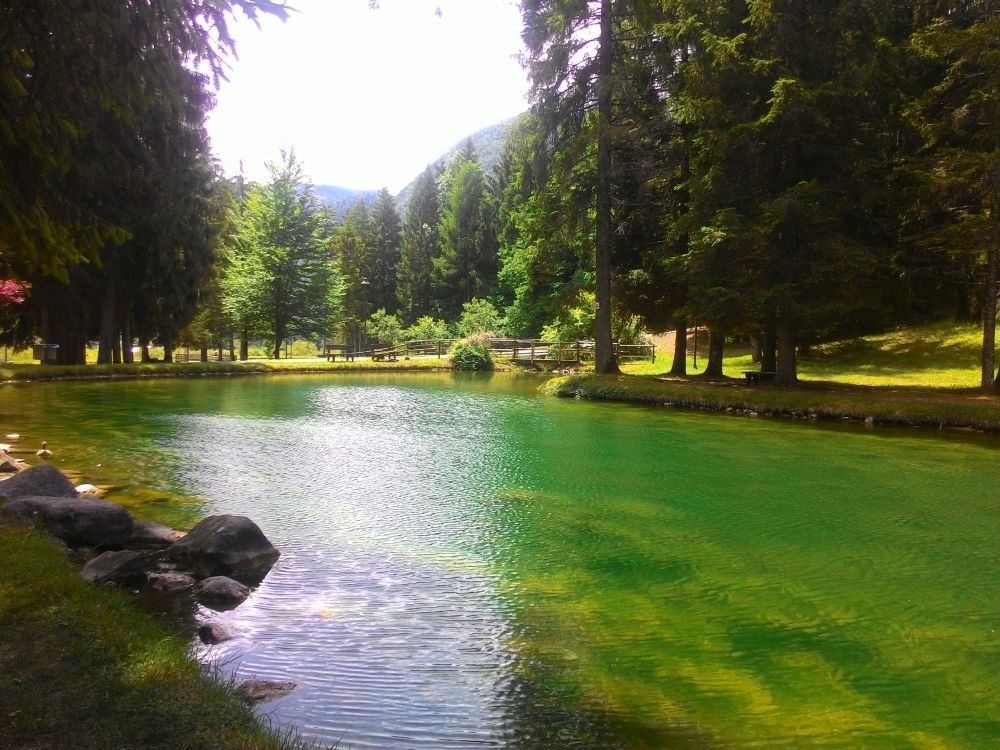 Near the tournament hall, there were three to four such lakes that had crystal clear water! 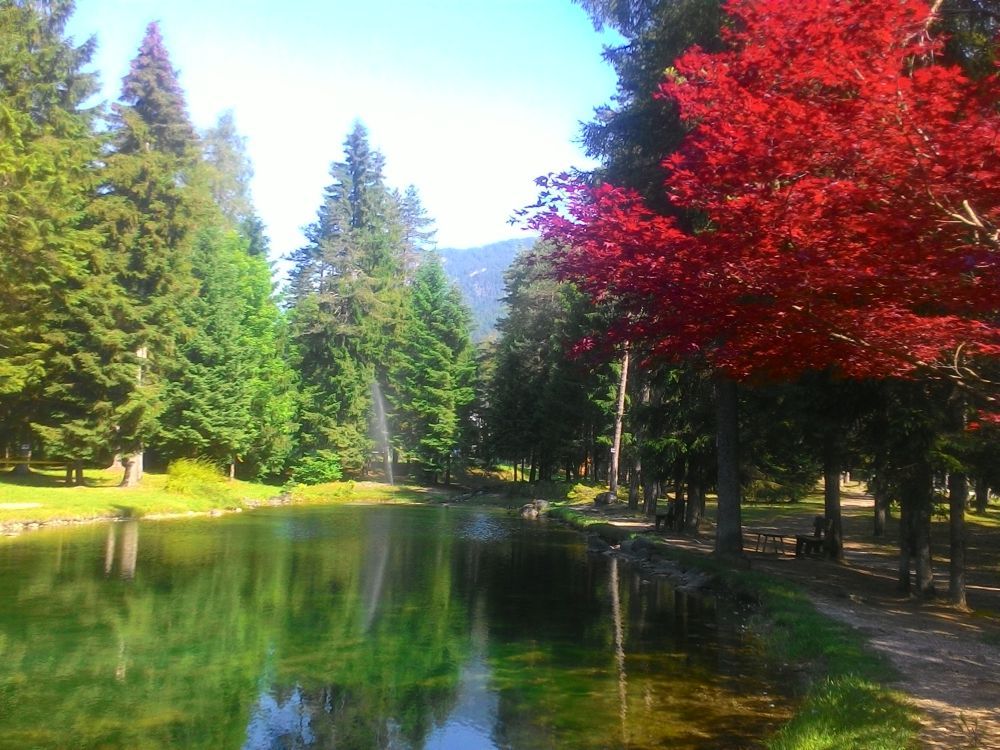 Aren't you already tempted to take part in the Forni Di Sopra Open 2018?!

The 2017 edition of the tournament was played from the 10th to the 17th of June, with a prize fund of ten thousand euros. Stany didn't lose any of his games, and won with 7 points out of 9. Particularly important were the last two rounds, where he won against the Italian IM Franco Bruno, and in the last round against GM from Ecuador: Franco Carlos Matamoros, who up to that moment was the leader of the tournament!

Behind the winner, three other players shared the second place with 6.5 points out of 9, and another Indian player was in this group: IM Anurag Mhamal (who just became India's 48th GM a few days ago.) 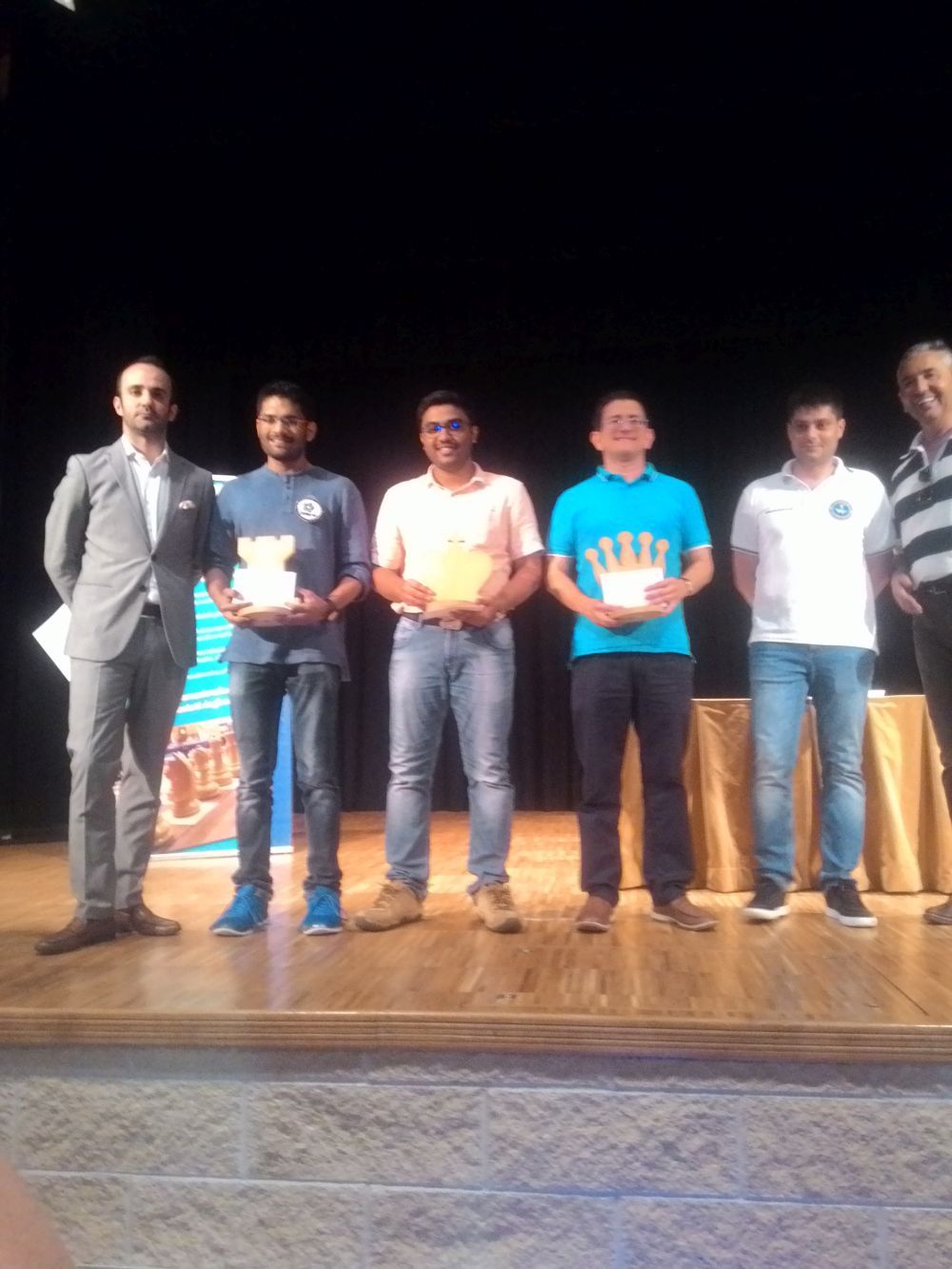 The top finishers of the tournament. The person on the extreme left is GM Roberto Mogranzini. 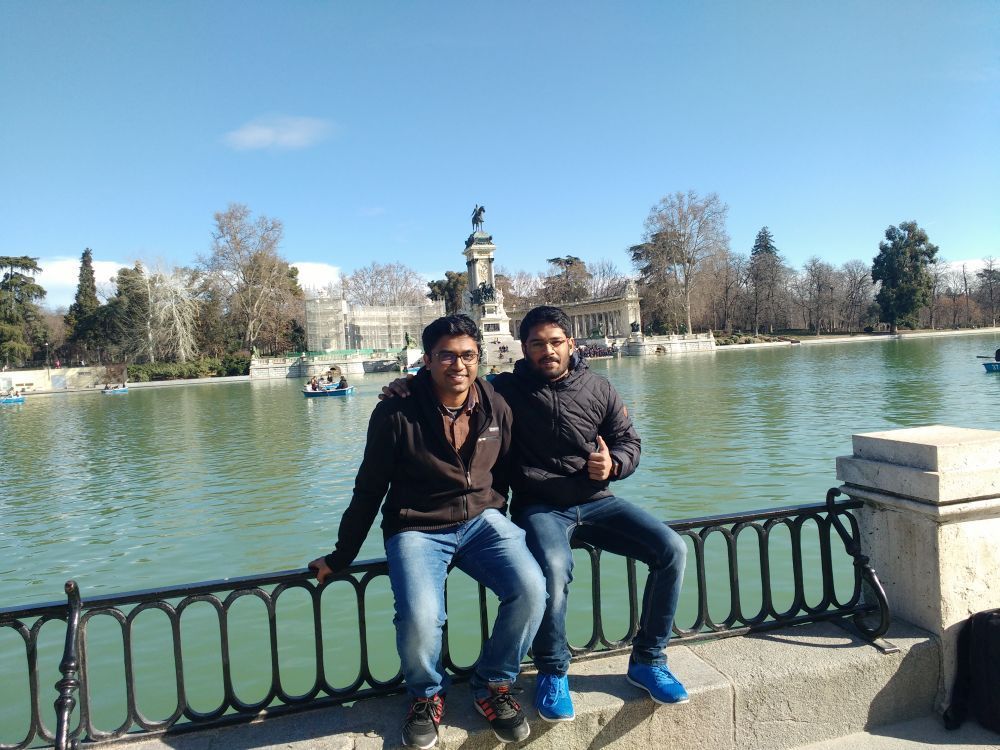 Stany and Anurag ensured that the Indian flag was flying high in Italy!

I loved to watch Stany's games, because in many of them it was like witnessing someone trying to keep a tiger by the tail! Well, the result wasn't good for his opponents! Here are a few games with analysis sent to us by Stany himself. Try having a crack at the test positions as well before checking the answers: 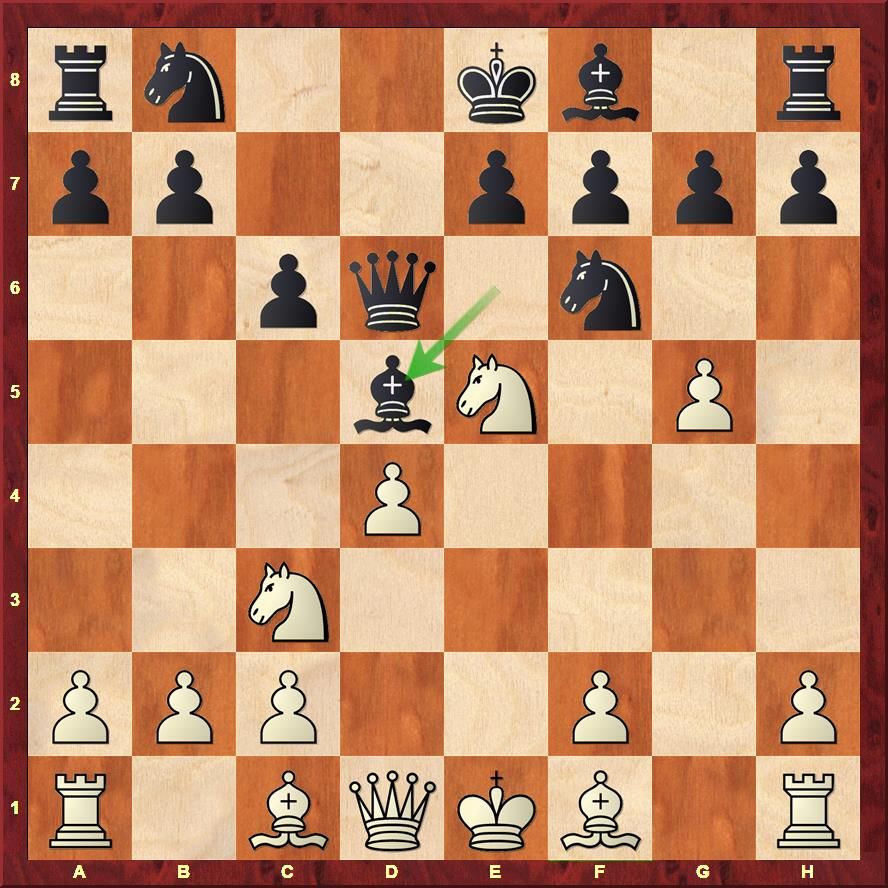 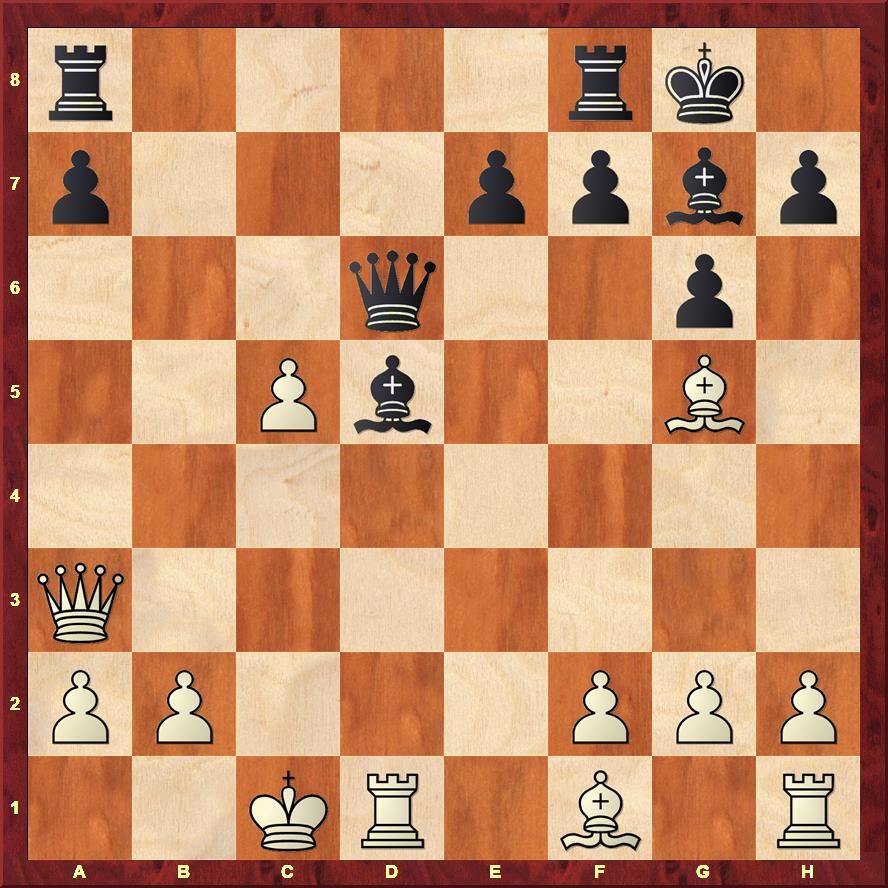 At the end of seven rounds Stany was on 5.0/7. Speaking to ChessBase India, he said, "This was the penultimate round of the tournament and I had to score 2.0/2 to win the tournament title. There is a special pattern in this game which I found very interesting. In the first 13 moves my pieces come to normal squares. Then the next 7 moves (14th to 20th move) they are reshuffled or even come backwards. And finally they march forward without looking back until the end.

In the last round Stany's opponent made a huge blunder in an even position to give the Indian a full point and the title of the 8th Forni Di Sopra International.

"I have already crossed 2500 in the Elo list twice," says Stany. "But I have to still make two GM norms. I hope to be India's 50th grandmaster and Karnataka's first!"

Well Stany, ChessBase India wishes you the best. With IM M.S.Thejkumar being just 20 Elo points away from the GM title (he already has three GM norms), the fight for the first GM from Karnataka is going to be quite intense. 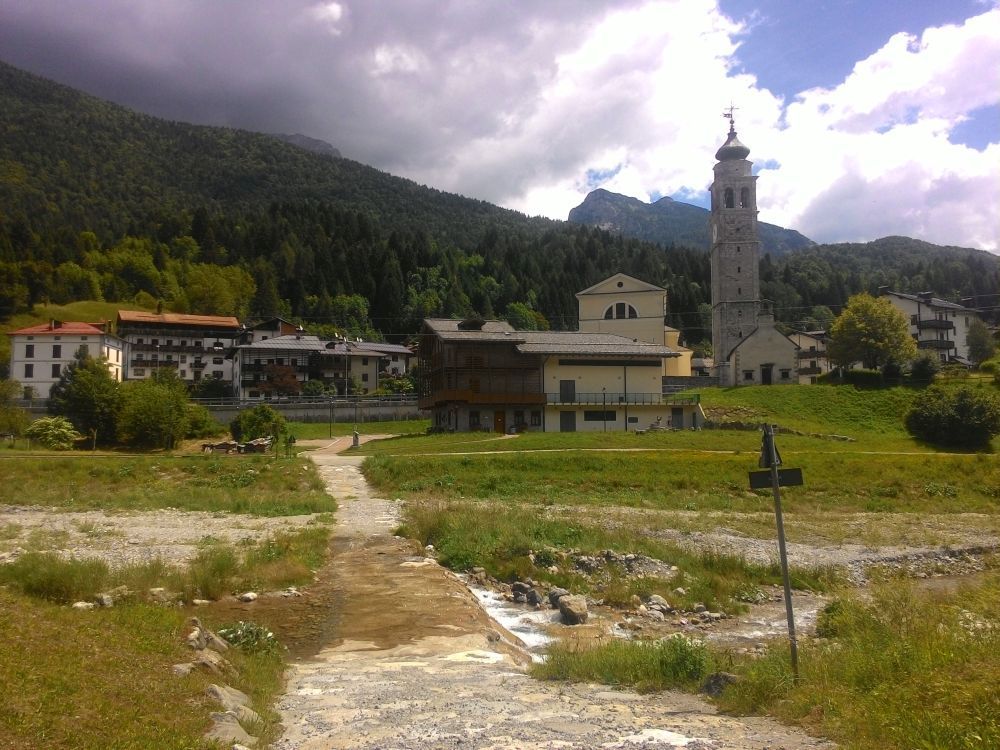 A final look at this town! Just cannot have enough of this beauty!

Stany and the French connection