Stany and the French connection!

His Elo is 2485, he has one GM norm and he loves France! Guess the Indian player? He is none other than Stany. This 23-year-old from Karnataka has been in great form recently. In 15 months he has jumped from a rating of 2359 to 2485! And a part of his achievement are thanks to the tournaments he has played in France. The last one being the Sautron Open 2016 where he finished first ahead of four strong grandmasters. Stany sends us his favourite game from the event and also tells us why every food lover must visit Sautron! 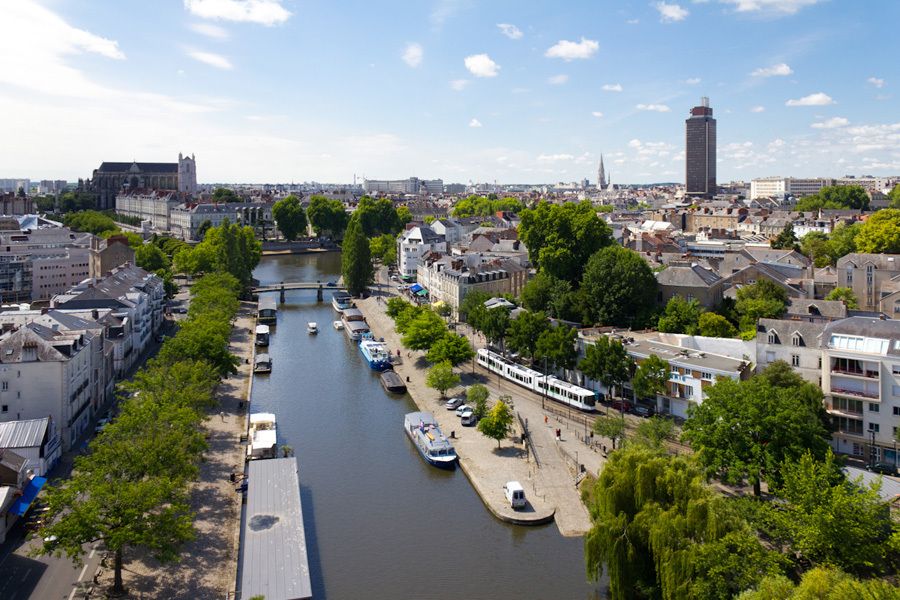 Sautron is an urban commune in the city of Nantes...
...located in Western France
57 Elo points, 1 GM norm and nearly 5,000 euros! That's what Stany has gained in three tournaments that he has played in France in the last year and a half. The last one was the Sautron Open 2016 which was held from the 22nd to the 29th of October 2016.
Stany started the tournament as the sixth seed. There were some strong grandmasters like Andrei Istratescu, Nikita Maiorov, Alexander Zubarev, Vadim Malakhatko ahead of him. Stany played with great calm and composure and won the event with a score of 7.0/9.

There was a four way tie at the top with 7.0/9 but Stany emerged victorious thanks to his tiebreak score. Standing next to Stany are Andrei Istratescu (2nd), Alexandre Zubarev (3rd) and Alban Delorme (4th)

The top 15 players of the event. Complete standings can be found here. 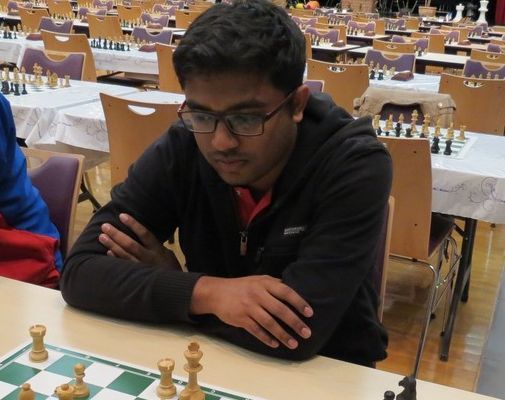 With five wins and four draws, Stany remained unbeaten and performed at an Elo of 2577, gaining 13 Elo points and clinching the top spot
When we asked Stany to send his favourite game from the tournament he sent us the one against Vitali Koziak from the eighth round. This is what he had to say about the game, "This was my game from penaltimate round in Sautron Open. I was 5.5/7 and it was a must win game for me to play for the title. My opponent is a solid player who has been maintaining 2480 rating for quite sometime So I was prepared for a long game." 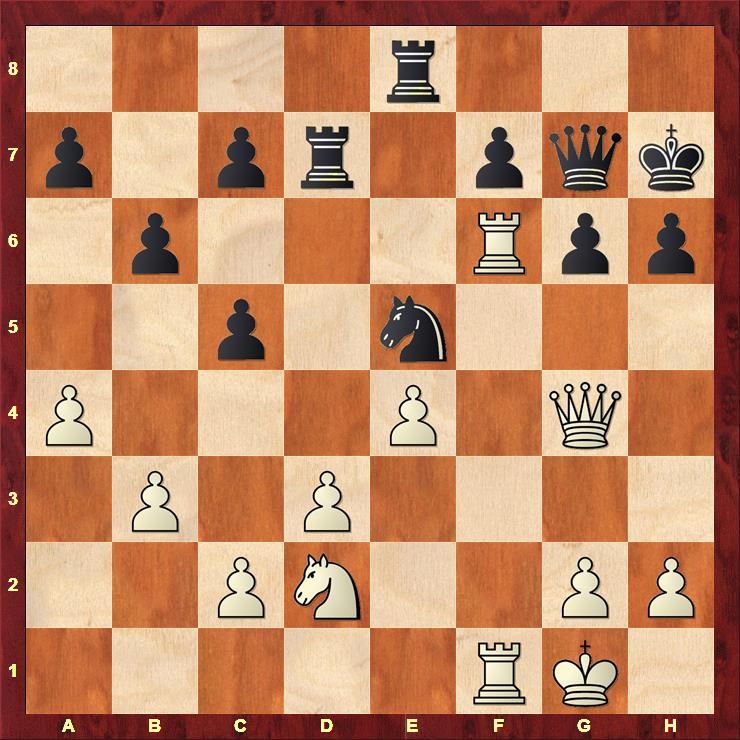 Sautron Open and the food 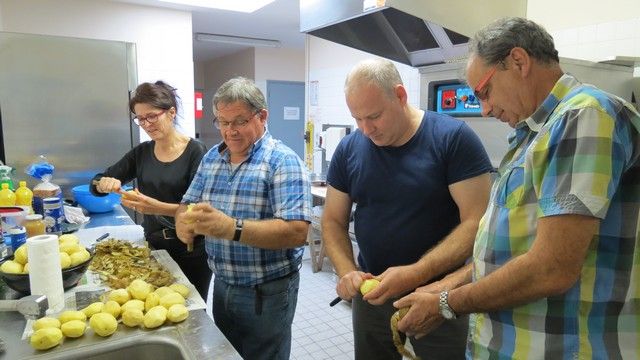 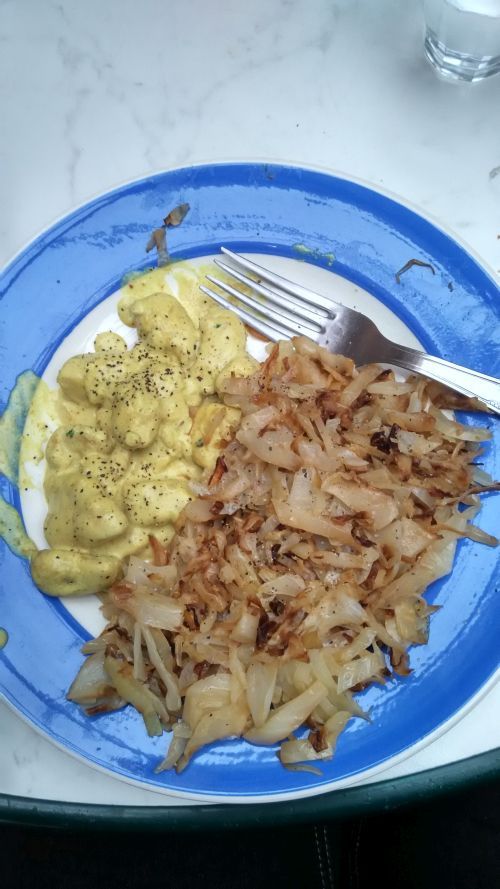 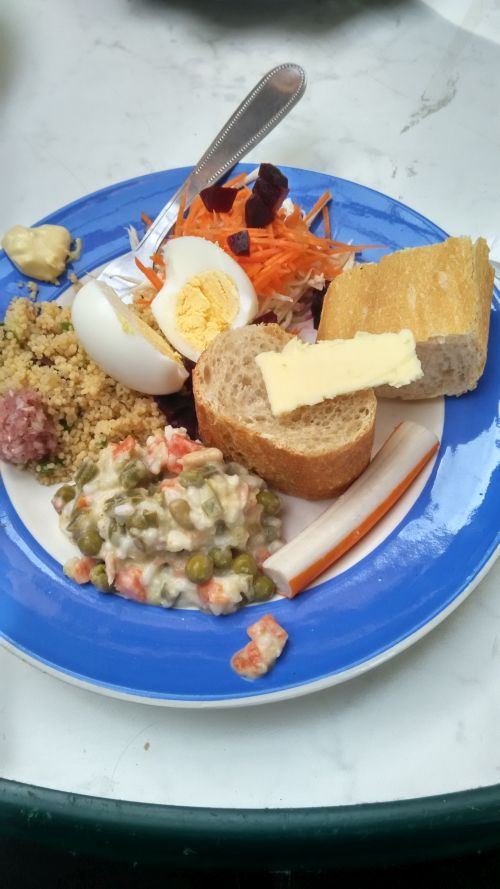 Couscous is a North African dish of small steamed balls of semolina (powdered wheat), usually served with a stew spooned on top. Couscous is a staple food throughout the North African cuisines of Morocco, Algeria, Tunisia, Mauritania and Libya. 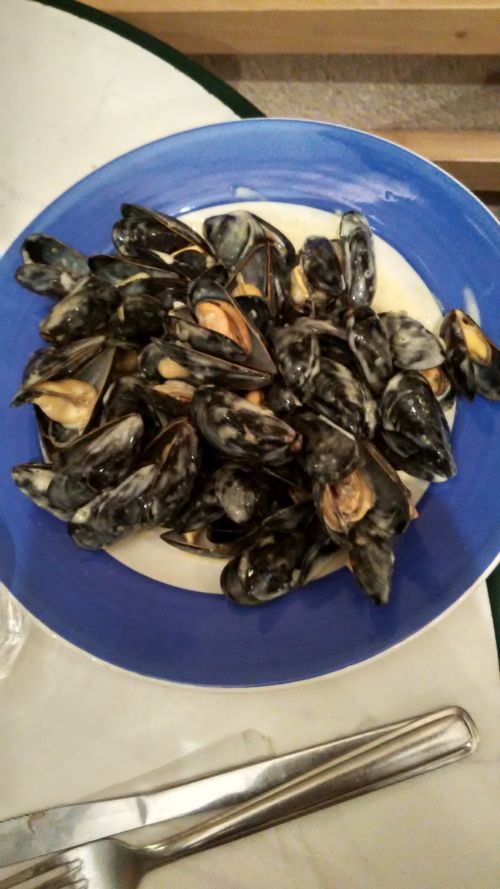 You don't just collect them, you can even eat them! Sea Shells! 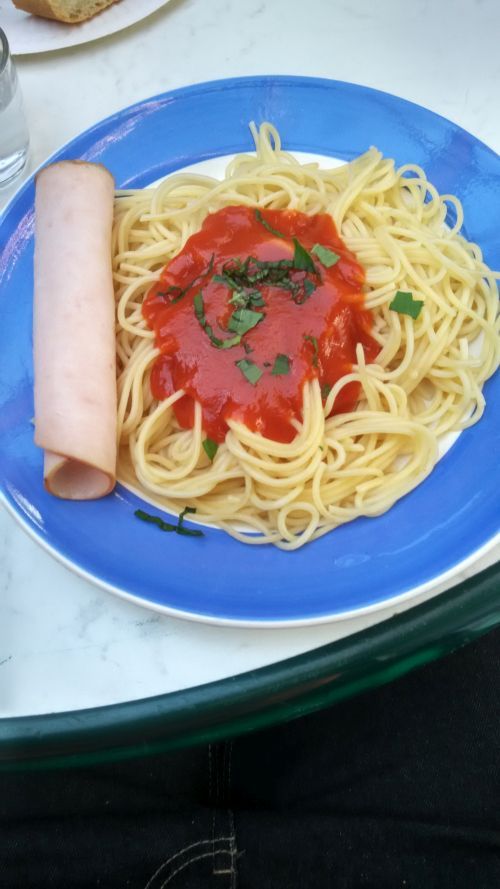 Spaghetti is the plural form of the Italian word spaghetto, which is a diminutive of spago, meaning "thin string" or "twine" 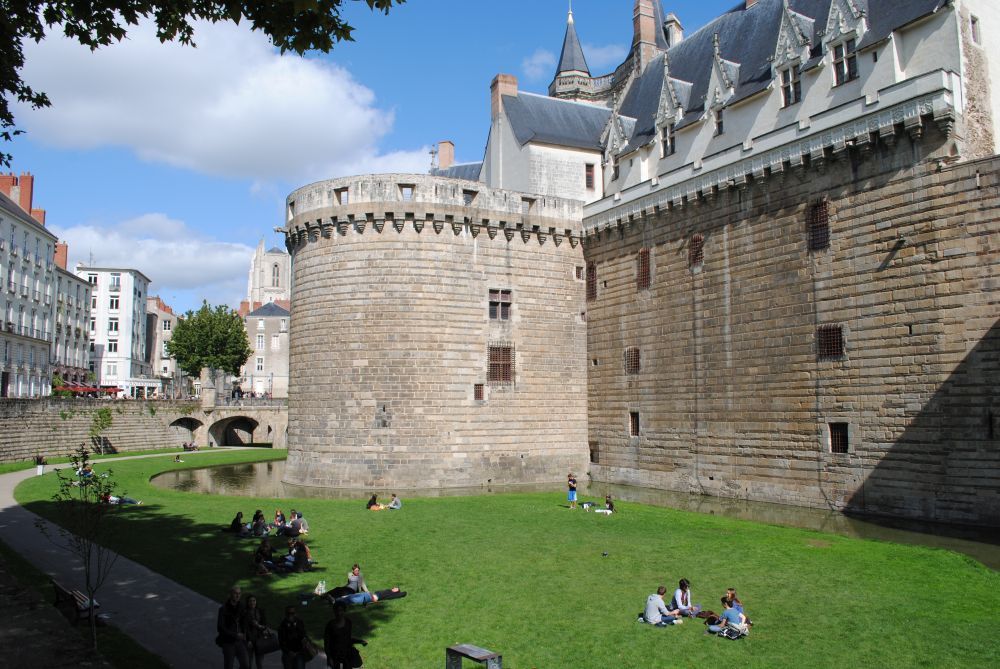 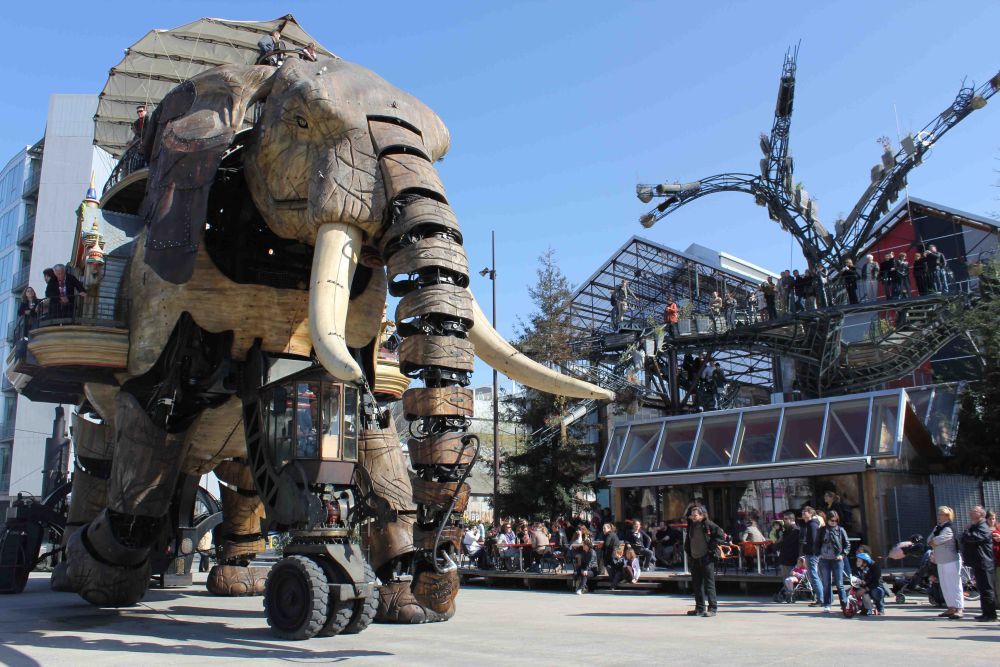 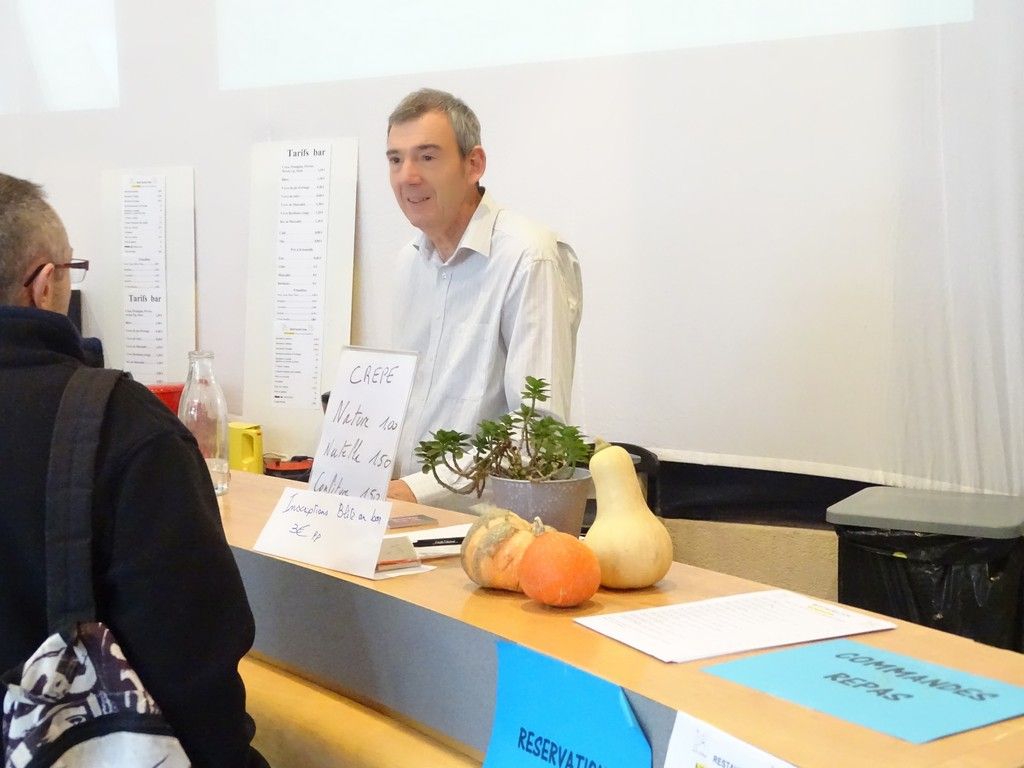 The main organizer of the event Mr. Koen ensured that the 16th Sautron Open would be a huge success