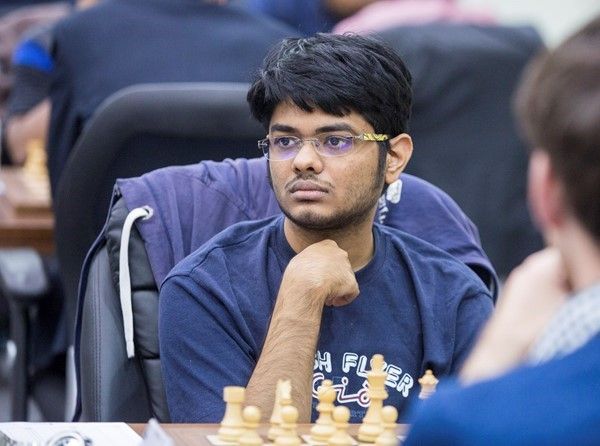 Srinath Narayanan, the 23-year-old from Chennai, came into limelight when he became India’s youngest FIDE rated chess player in 2002 when he was just eight years old.

He is also a three-time Asian junior champion.

Here is a recent tweet from the former World Champion Viswanathan Anand:

Congrats srinath narayan. Welcome to the GM fold. Still remember you visiting us many years ago & I tried suggesting books! Impressive play 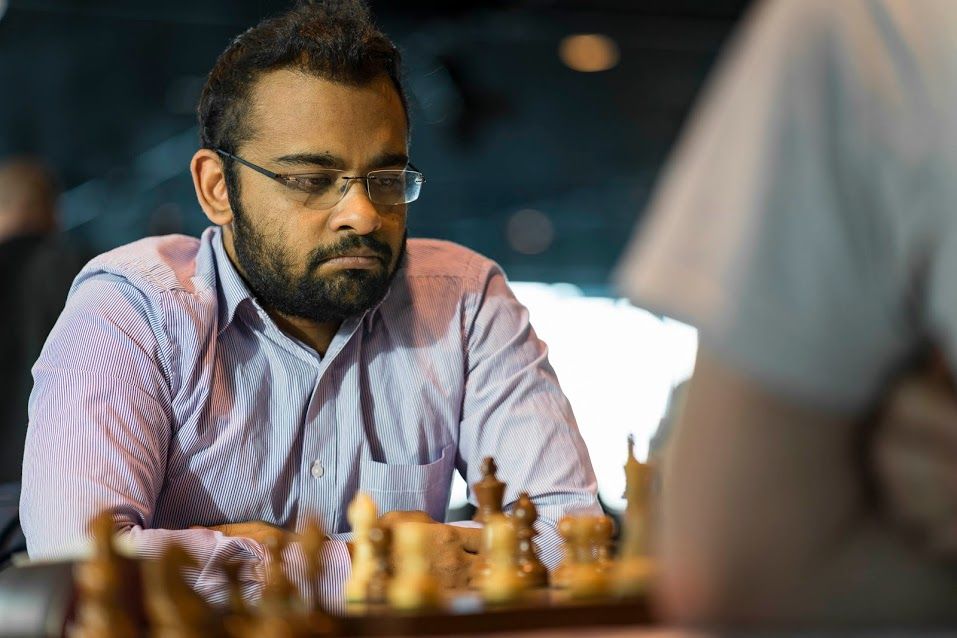 Four-time Commonwealth Champion GM Abhijeet Gupta will do a Q/A session at the end of Srinath’s lecture.

Topic: How to Improve in Chess

Place: Venue of the ChessMine Rapid and Blitz, August 2017

Time: After the ChessMine Rapid tournament ends on August 6, 2017.

Players who are playing the rapid tournament are requested to participate in the GM lecture and know how exactly a Grand Master thinks and how you can improve your chess.

Entry: You can pay the entry on the spot

Pay GM Lecture fees if you are aged below 21:

Pay GM Lecture fees if you are aged above 21:

If you have not registered for the tournament, register here.