The city of Gangtok and the state of Sikkim are known for its natural beauty. In such a serene environment a rating tournament was held from the 2nd to the 6th of February 2017. Rupankar Nath, twelfth seed of the event, emerged as the champion ahead of many titled players. We have a pictorial report sent to us by IA Dharmendra Kumar, which not only deals with the tournament, but also takes you on a tour of the Himalayan chess orchid!

The FIDE rating tournament in Gangtok was conducted from the 2nd to the 6th of February 2017 by Knight Chess Academy in the loving memory of Late Trilochand Dhakal. 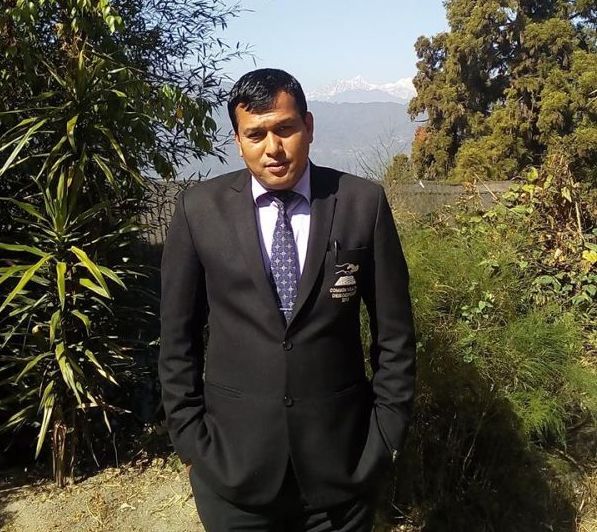 Son of Trilochand Dhakal, Mahendra Dhakal, is the Secretary of the Sikkim Chess Association. The tournament was sponsored by the Dhakal family headed by Mrs. Til Maya Dhakal. 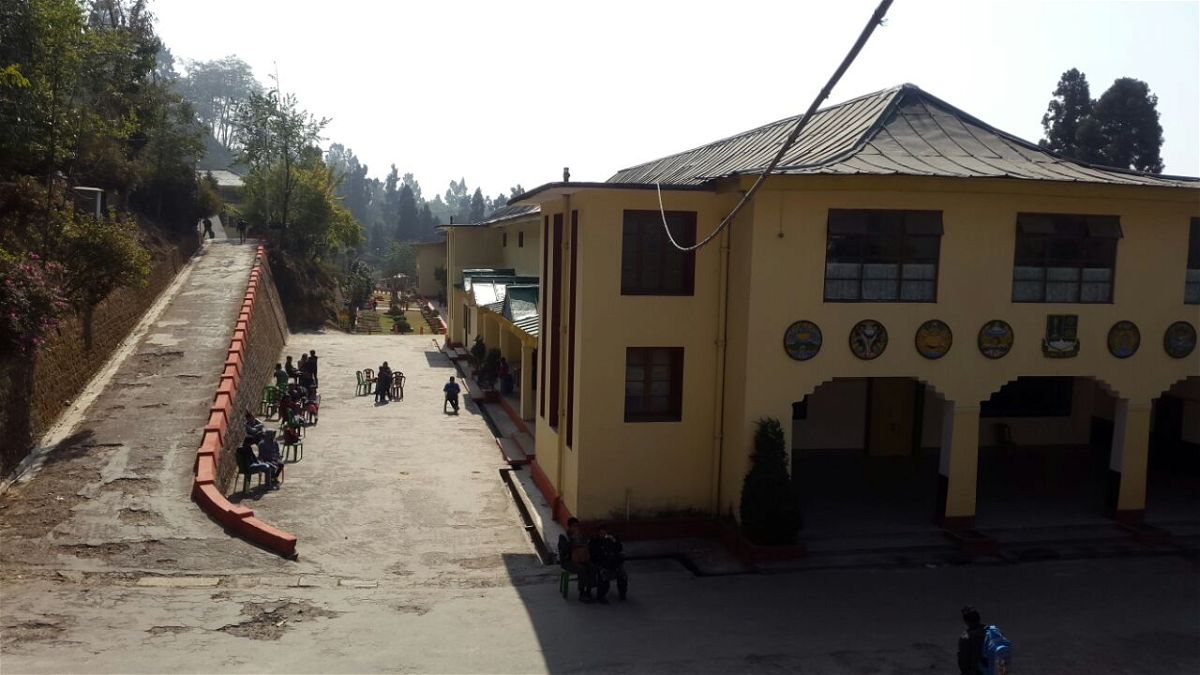 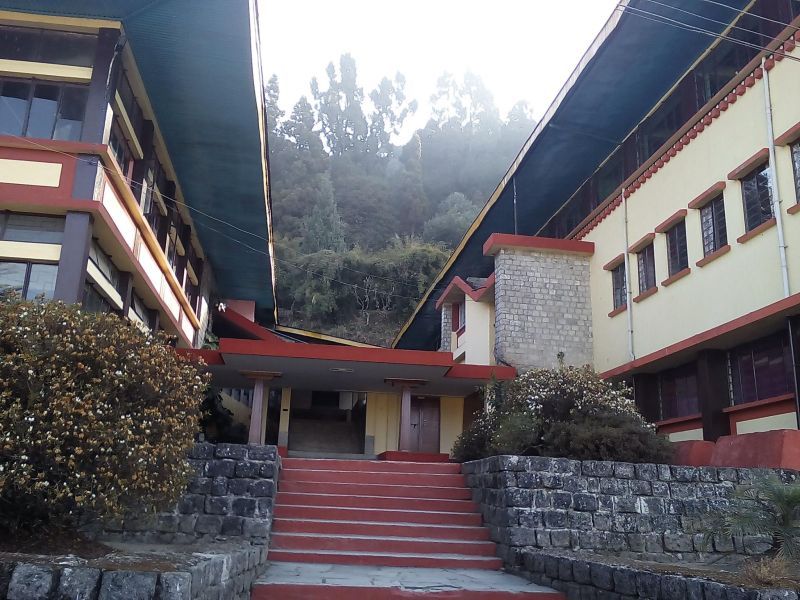 It is one of the best and reputed schools in the city of Gangtok and was established in the year 1926.
That's where the tournament was held

162 players including 2 IMs ,2 FMs and 87 rated players participated from different states of country. Four players from Nepal also took part. It was a nine-round Swiss open tournament with a time control of 90 minutes with 30 seconds per move increment and 30 minutes grace time.

The tournament was pretty strong and the top seed Nubairshah Shaikh was a clear favourite to win the title. He experienced a casualty in round five when he lost to 12th seed Rupankar Nath. 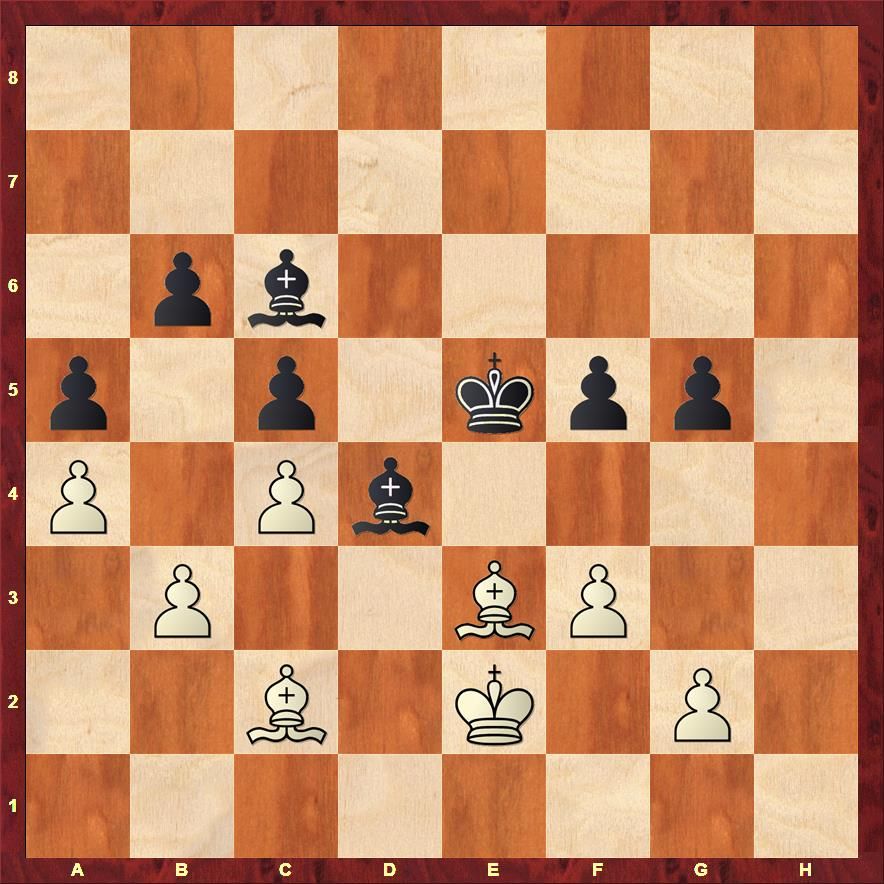 In this clearly better position Black was about to make his move, but lost on time. Nubair's post mortem analysis show that if he had exchanged on e3 and pushed his pawn to f4, fixing the pawns on g2 and f3, he was clearly winning. But the variations are not so obvious and there can be a lot to be learnt from this analysis. 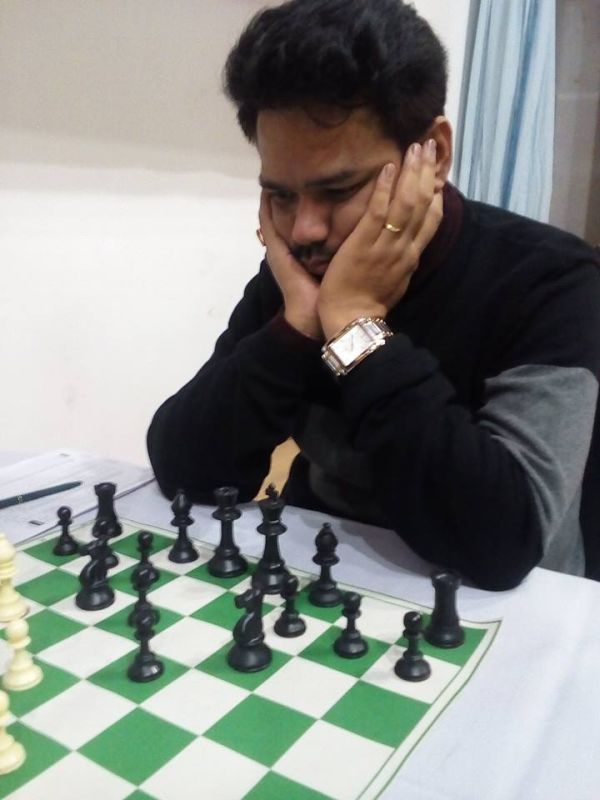 This lucky break for Rupankar Nath proved to be just what he needed as he raced to 7.0/7

Rupankar beat Arindham Mukherjee and Raghav Shrivastav in rounds six and seven. He drew his last two rounds against Laltu Chatterjee and Santu Mondal to finish the event with 8.0/9. He gained 50 Elo points and the first prize of one lakh rupees. 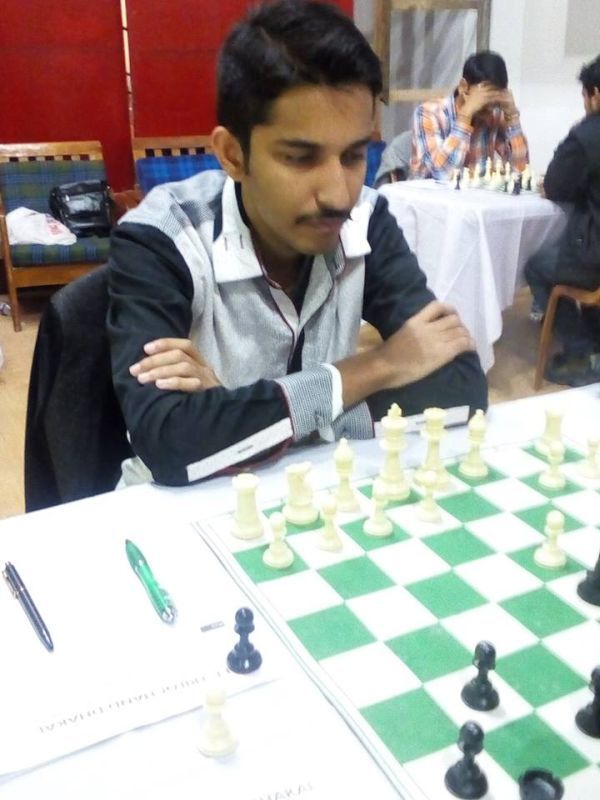 For Nubairshah Sheikh, his loss to Rupankar Nath was the turning point of the event. He scored 8.0/9, but due to direct encounter tie-break had to settle for the second spot.

Nubair won his next four rounds against Mukesh Mandloi, Manush Shah, Vikramjit Singh and Sumit Grover. His last round win against Sumit Grover was especially interesting. 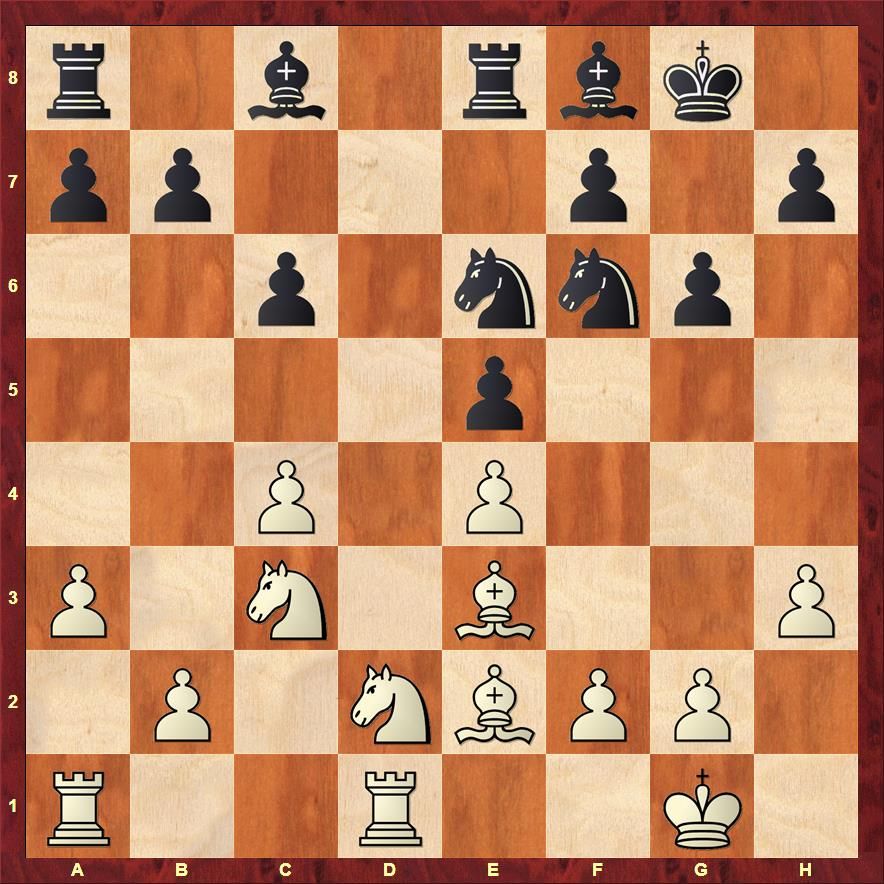 One of the problems you face when playing against lower rated players is that with the black pieces it is not at all easy to win if your opponent goes for a drawish line. The exchange variation of the King's Indian, is different from other drawish lines like the exchange Slav. The reason for that is - there is an imbalance on the board. White is ahead in development and has more space, but Black is looking to make use of the d4 square weakness. There are white players who have made this a weapon where they play for a win. One such grandmaster is Jesse Kraai. It all depends on the intention of the players. If he wants to play for a win, he can with this opening. It was clear that Sumit Grover was not looking out for his chances with this system. Before you can have a look at the game with Sheikh's analysis, here's some food for thought: 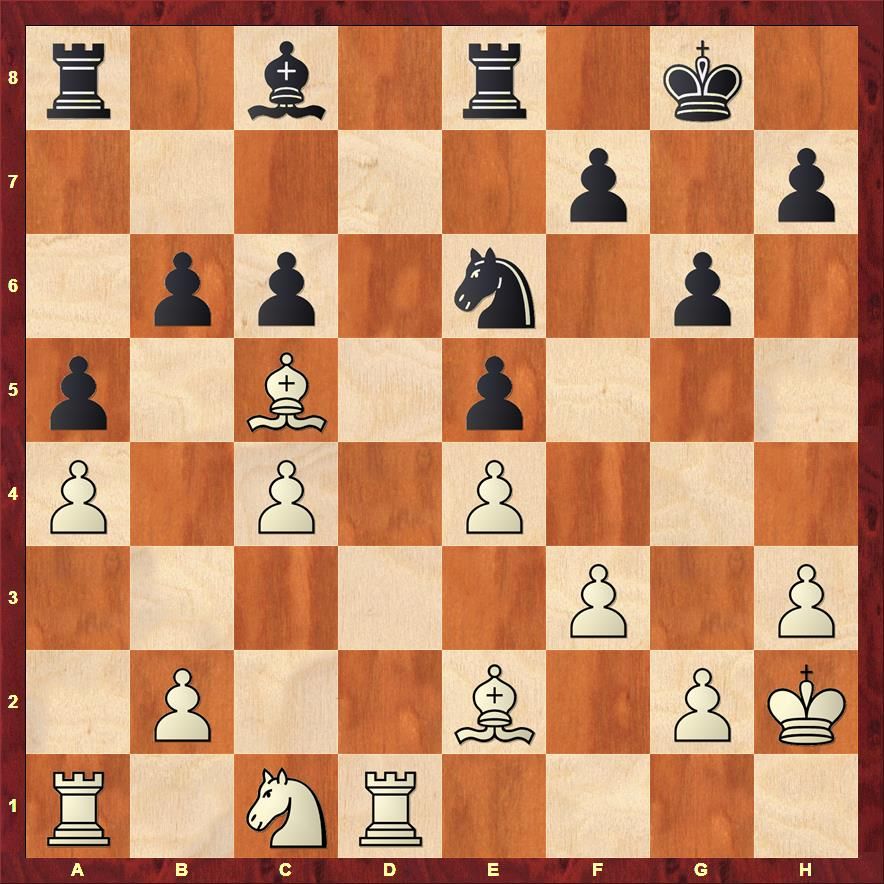 White has just taken on c5. What should Black play? 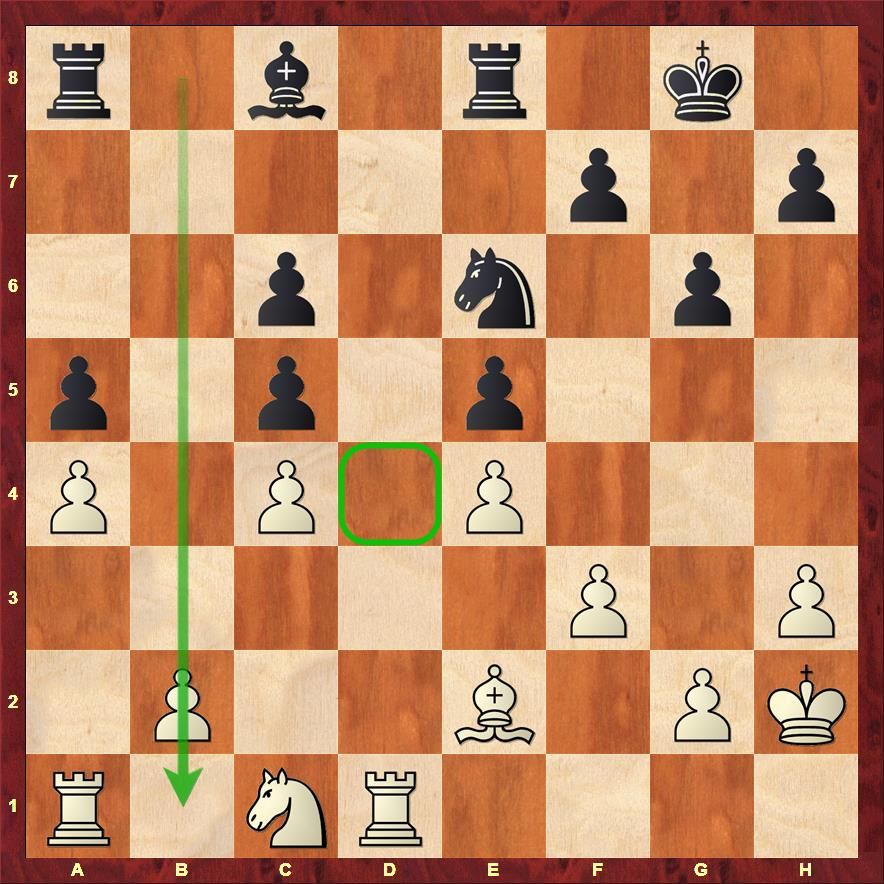 The above game just shows us how to play on the dark squares and was very well played by the IM from Mumbai. 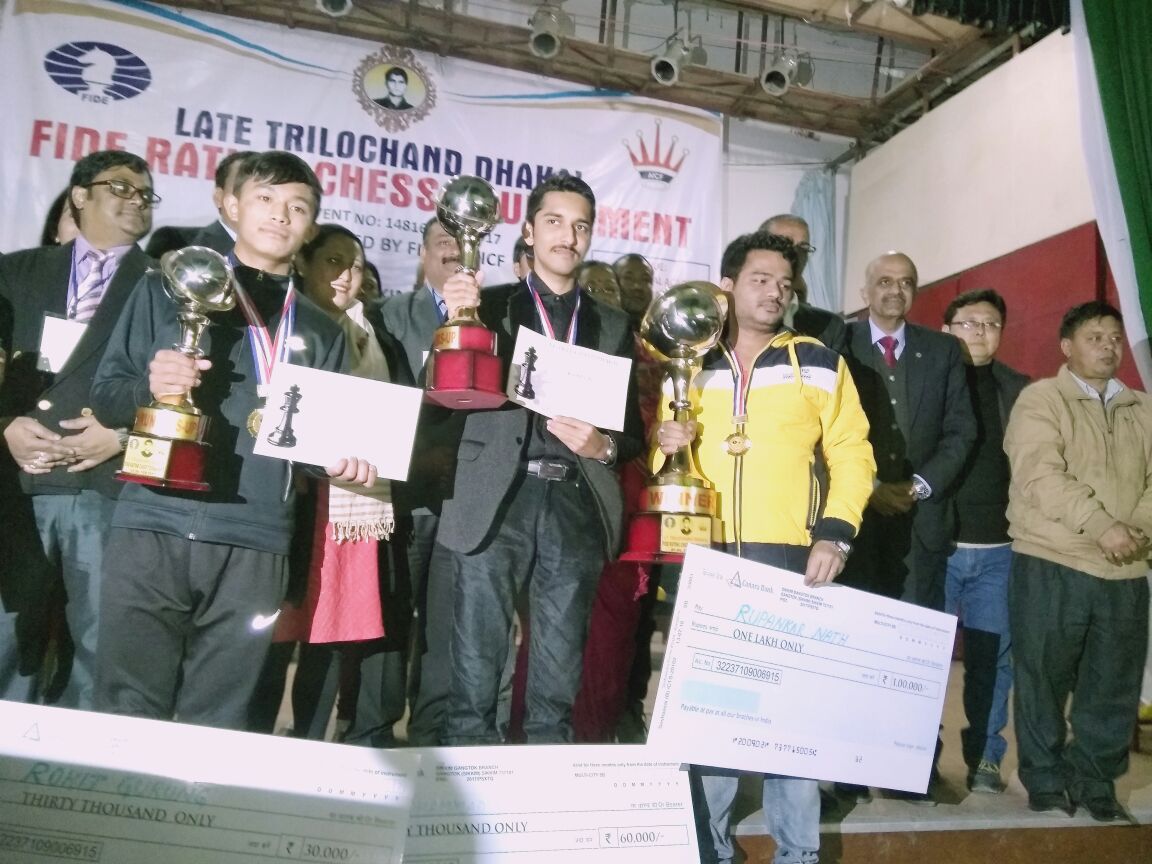 Local boy Rohit Gurung turned out to be the surprise of the tournament. He not only finished third, winning Rs.30,000, but he also gained 144 Elo points. 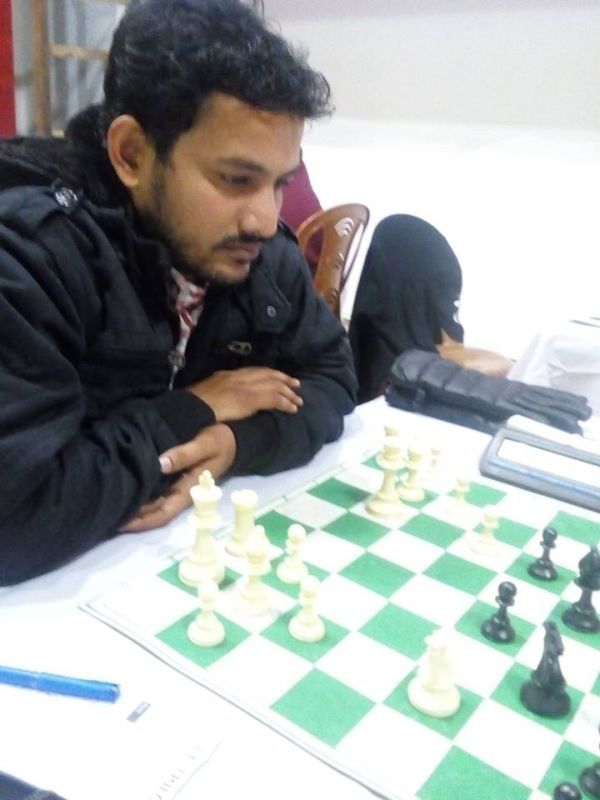 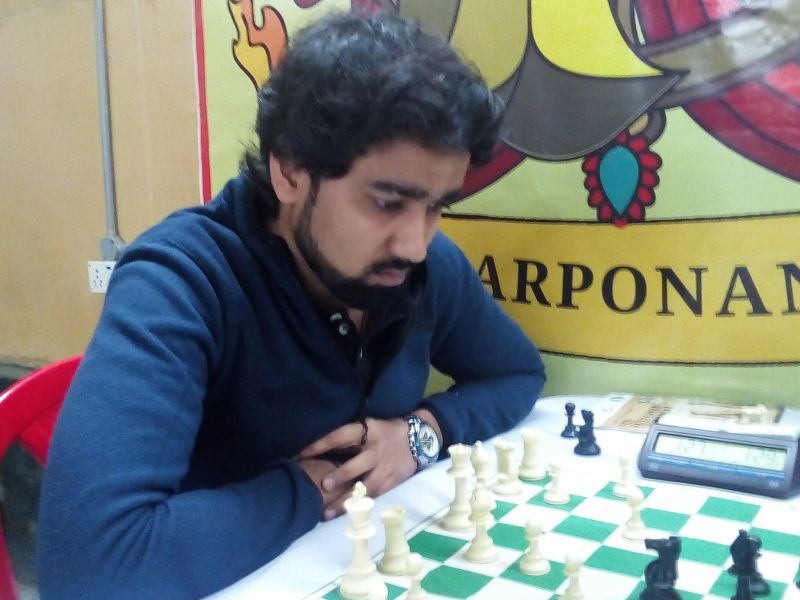 Nilesh Jindal is an enthusiastic organizer from Haryana 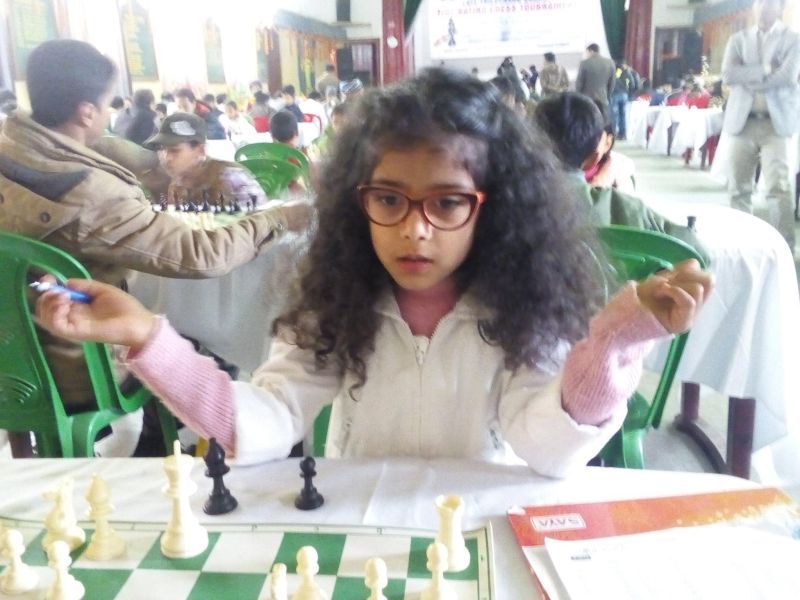 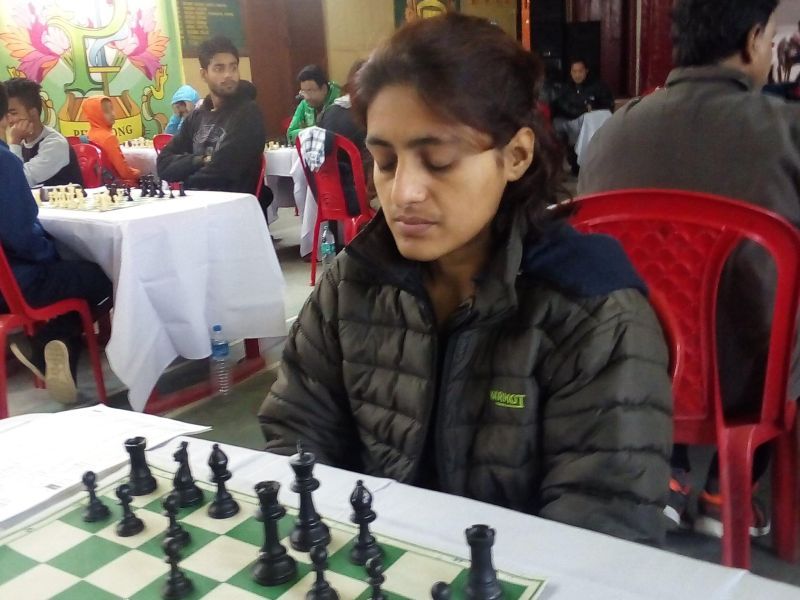 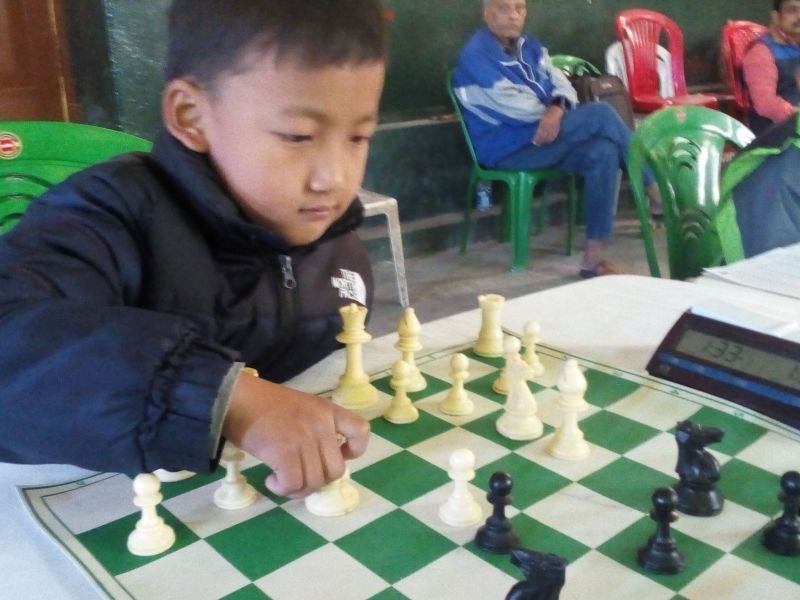 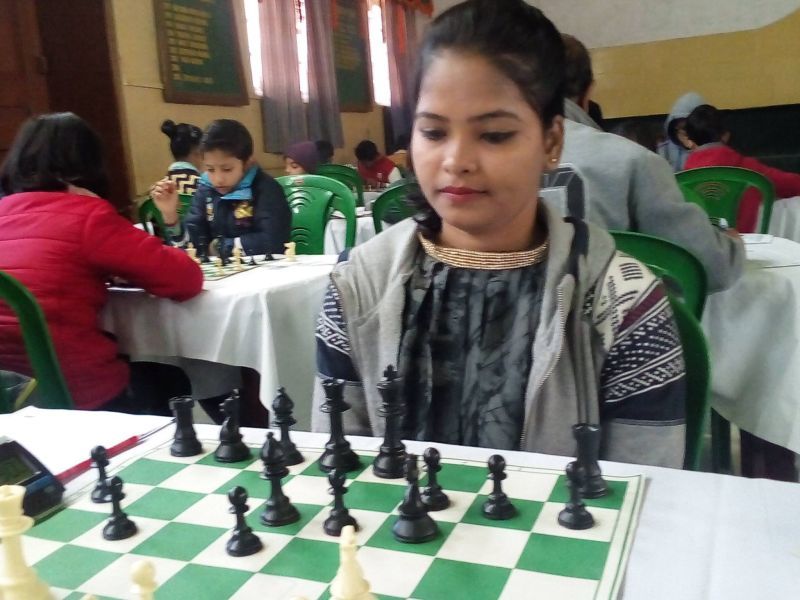 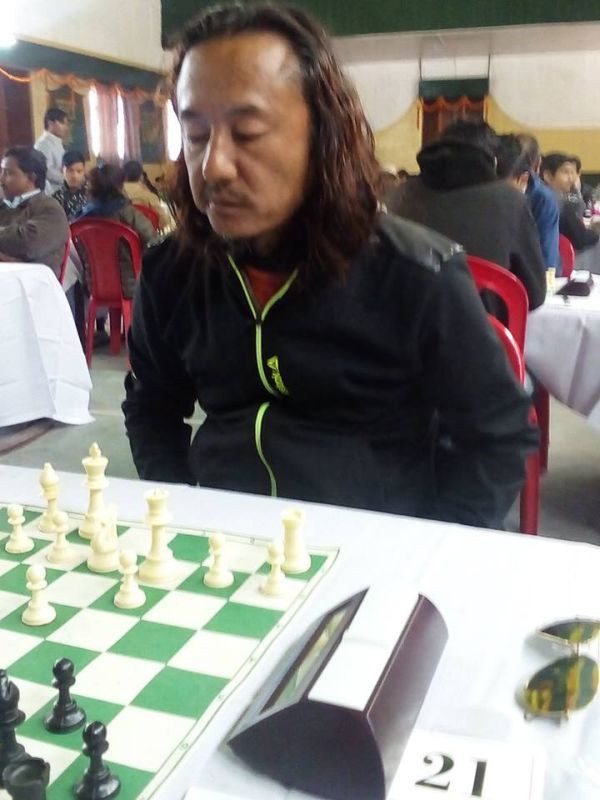 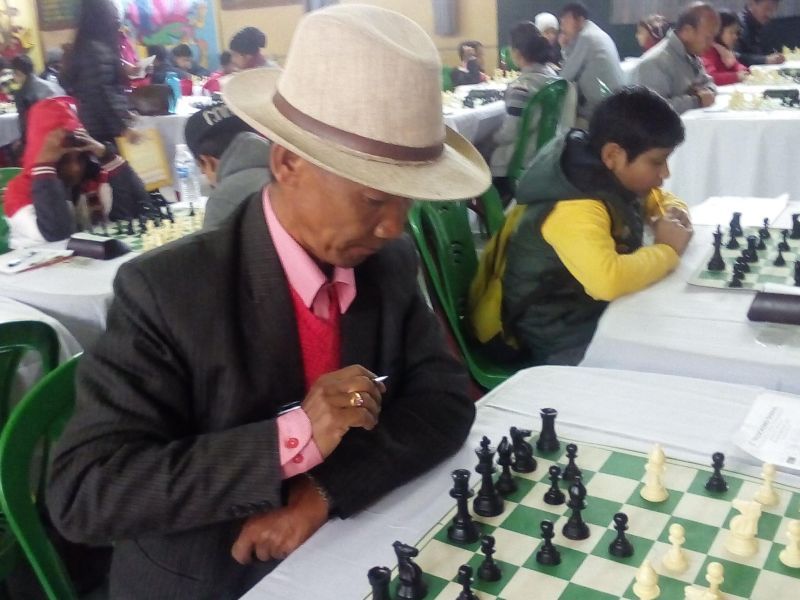 About the City and around

Gangtok is the capital of the mountainous northern Indian state of Sikkim. Established as a Buddhist pilgrimage site in the 1840s, the city became capital of an independent monarchy after British rule ended, but joined India in 1975. Players enjoyed the sunny but cold weather of Gangtok and Kanchanjunga view even from tournament venue. Since the last two rounds were single rounds a lot of players went for city sight seeing. 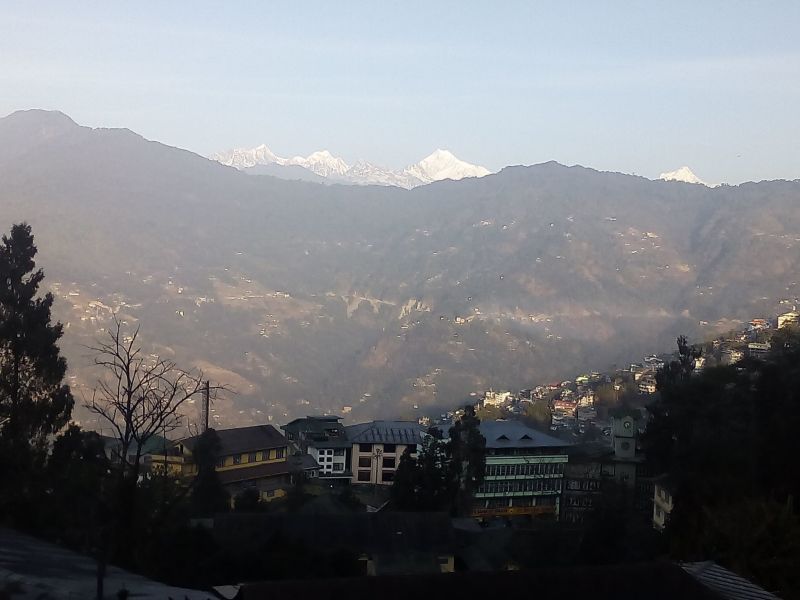 A view of the Kachenjunga, third highest mountain in the world! 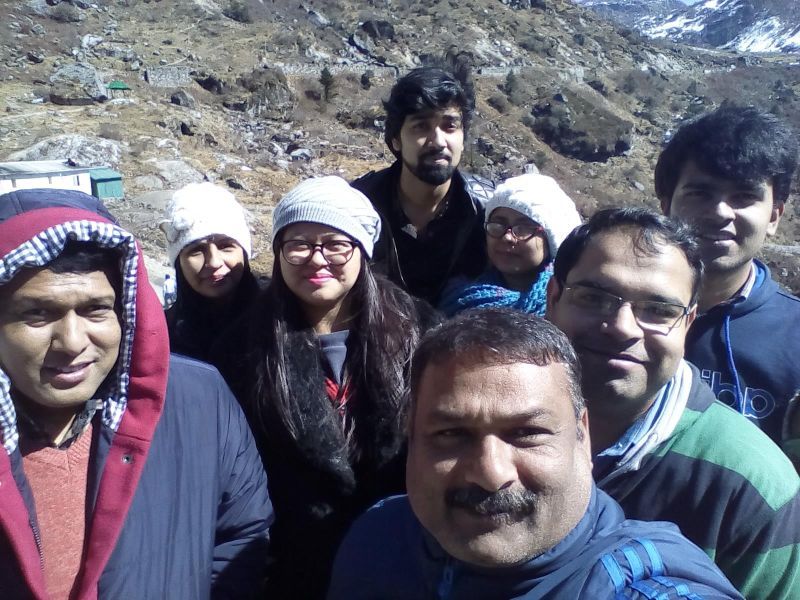 Arbiters and officials on a Himalayan Tour! 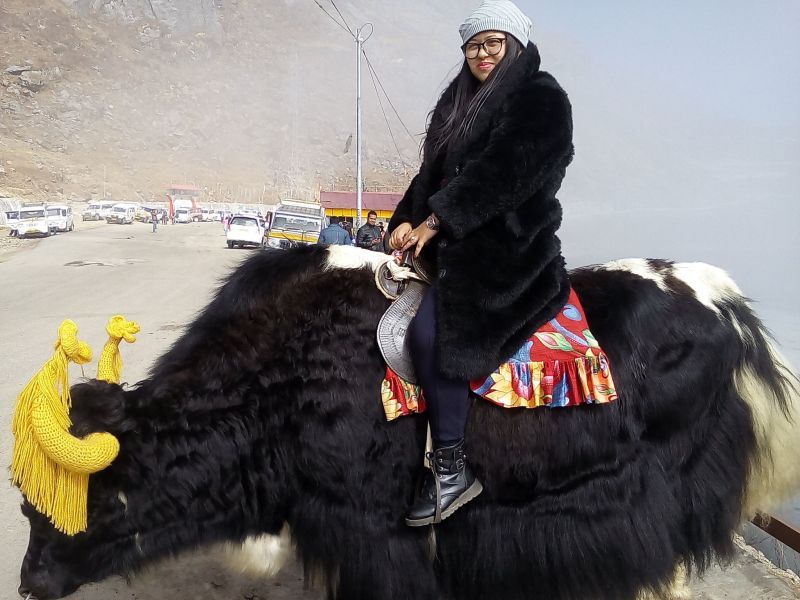 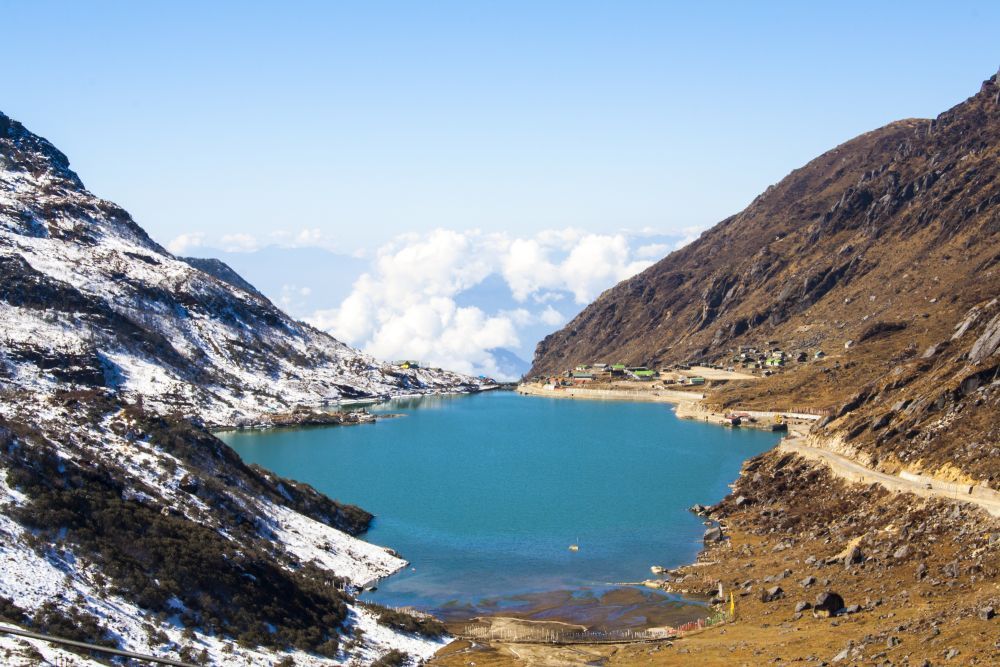 This most visited lake is Located 35 km from Gangtok and at an altitude of 12,000 ft. the lake is covered with snow cover from early winter to late spring. 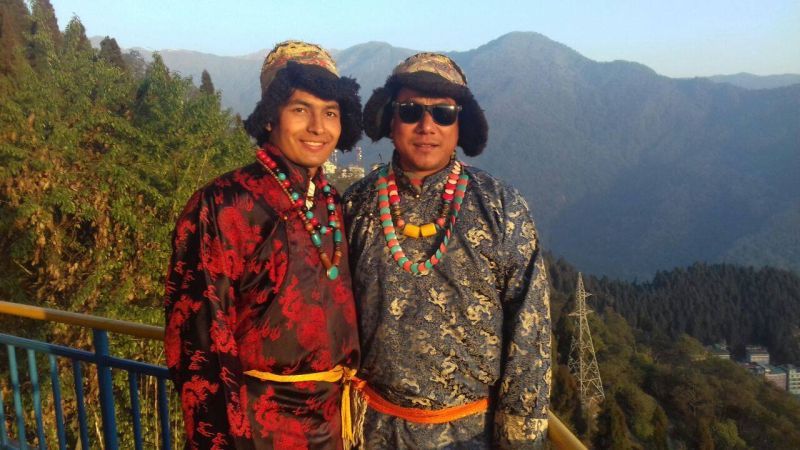 IA K.C. Umesh and Madhab Prasad Pradhan of Nepal in the traditional dress of Sikkim 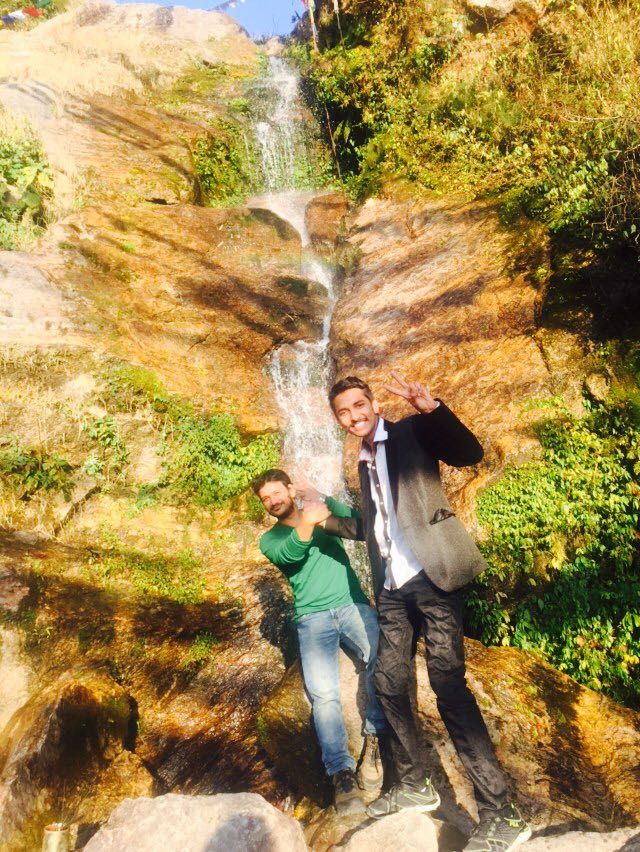 The two IMs went to the Bakthang waterfall.... 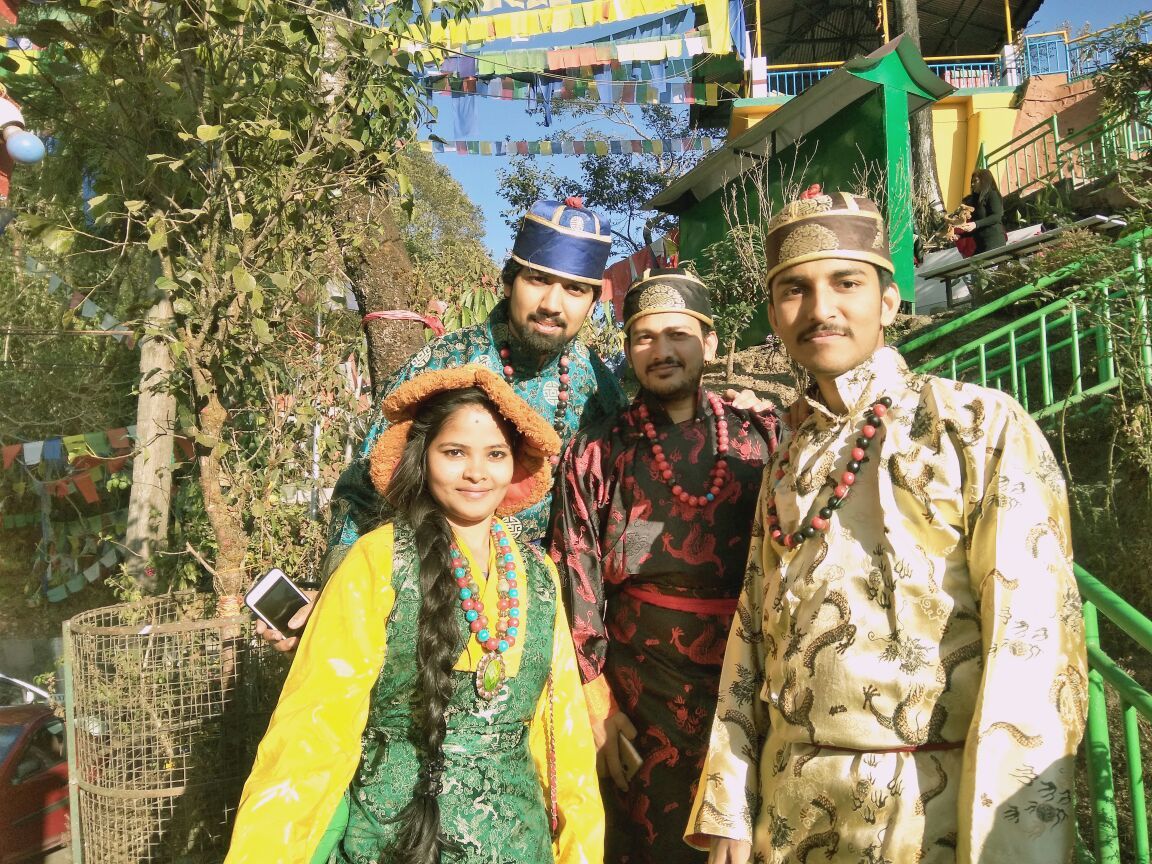 ...and then wore the traditional dress of the place... 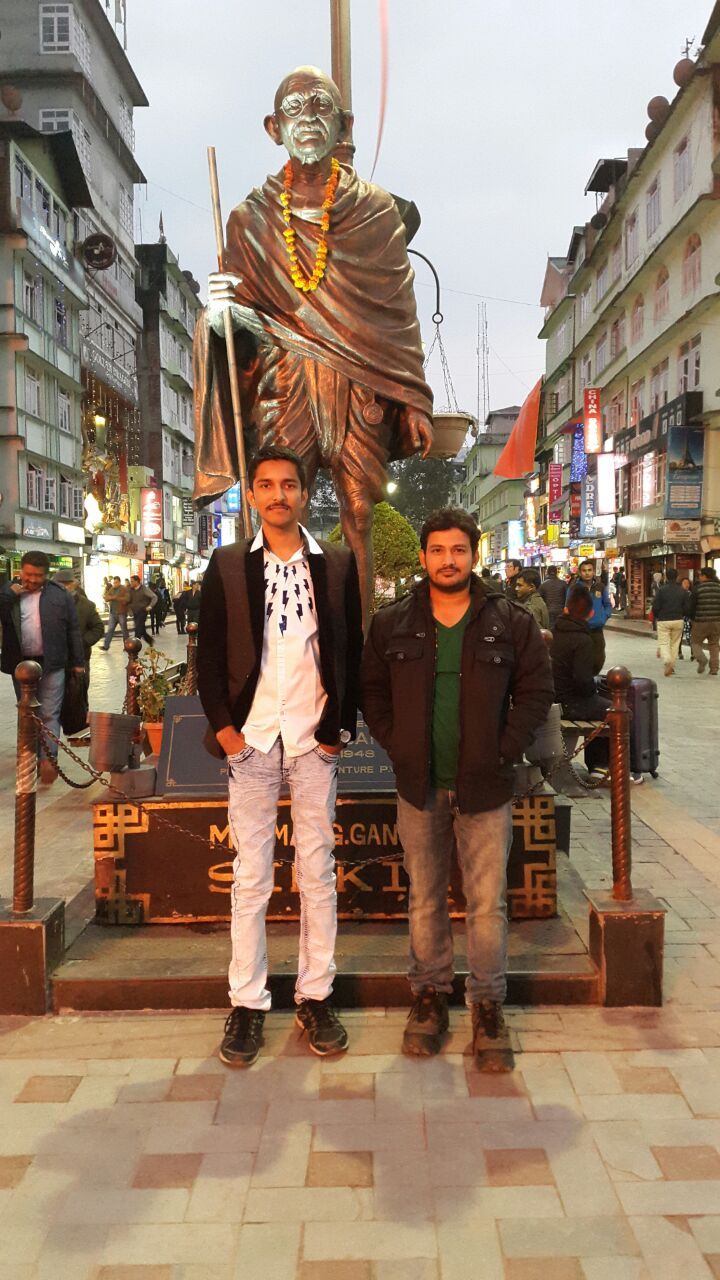 ...and ended their day at the M.G. Road in Gangtok. A very famous street

FA Mahendra Dhakal, Secretary of Sikkim Chess Association started chess activity here in Sikkim in the year 2009 from his own Tadong Area with a few neighbourhood boys and girls. He started making training them as chess players and after a couple of years he introduced them to play in tournaments. Since then, a huge radical growth can be seen here. Just a few month back, Sikkim Chess Association organized a school tournament in which more than 450 school children participated! A remarkable and highly appreciable chess development! A few strong players have also developed in the state with a rating of more than 2200. I won't be surprised if in some years we will have the first IM followed by a GM from Sikkim! 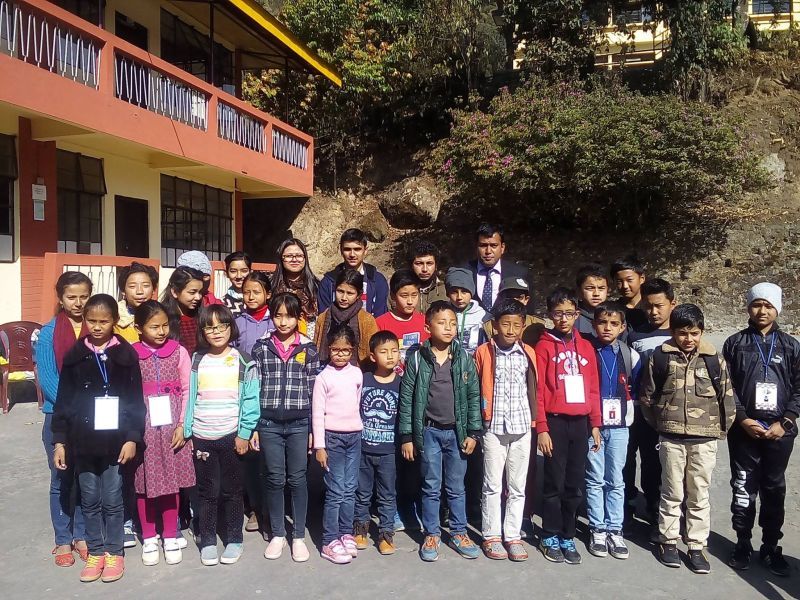 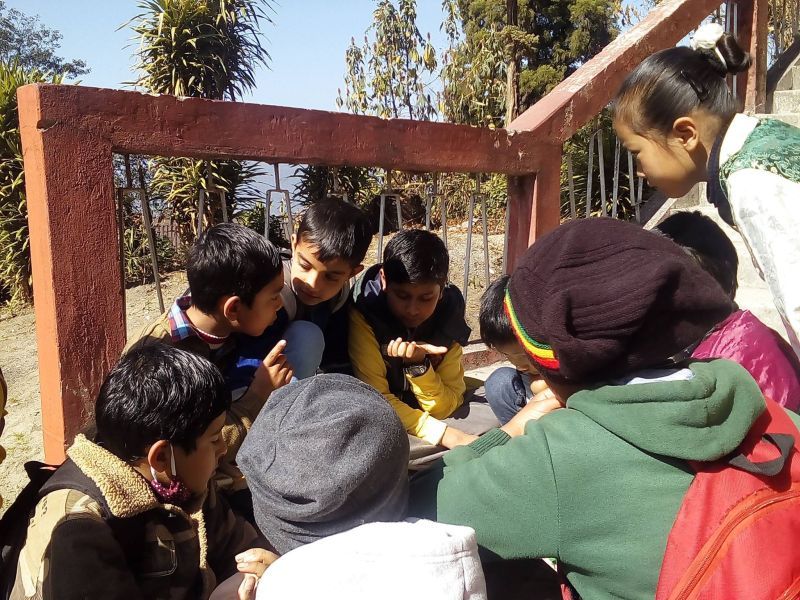 Many pictures were taken at the event, but this one is my favourite. It is only because of such tournaments that the local kids get a chance to come together and enjoy this beautiful game of chess!

IA Dharmendra Kumar is one of the most well known and respected arbiters in India. He is perhaps the only person in the country, who makes a living out of being an arbiter. Visiting new places, witnessing the natural beauty and spreading the game of chess are his main interests. He is also an author for the ChessBase India hindi newspage.