Six grandmasters (including a talented Indian star) will play in the rejuvenated Sigeman & Co. Tournament. With the arrival of the new partner TePe, the tournament changes its name to TePe Sigeman & Co Chess Tournament. As in previous years, the tournament will be held at the Hipp Theater in Malmo and this year the dates will be 10-14th May at Malmo, Sweden. Ingemar Falk writes...

”With an average rating of 2644, this will most probably be the strongest closed tournament in Sweden this year”, says Johan Berntsen, the Tournament Director of the famous Sigeman & Co. invitational tournament. Participants are... 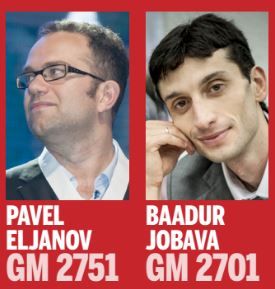 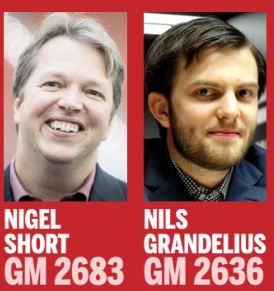 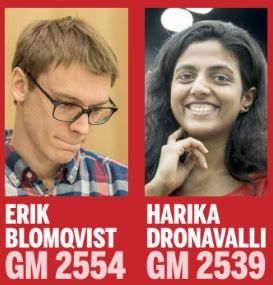 Many of the world’s best chess players have participated over the years: Magnus Carlsen is a former participant.

Not only the old masters but also many top players of today, such as Fabiano Caruana, Peter Leko, Hikaru Nakamura, Boris Gelfand, Teimour Radjabov, Anish Giri, Nigel Short (welcome back!), Vassily Ivanchuk, Wesley So, Alexei Shirov, Chao Li, Richard Rapport, etc. have featured in the tournament in the previous 22 editions.

The first Sigeman tournament was played back in 1993 and was then played every year up until 2014 when it was laid to rest. For good, many feared. But, it is back, and the format is basically the same as before: Six players play five rounds in five days.

”It is a tight tournament. You have to be on your toes right from the start”, says Nigel Short. 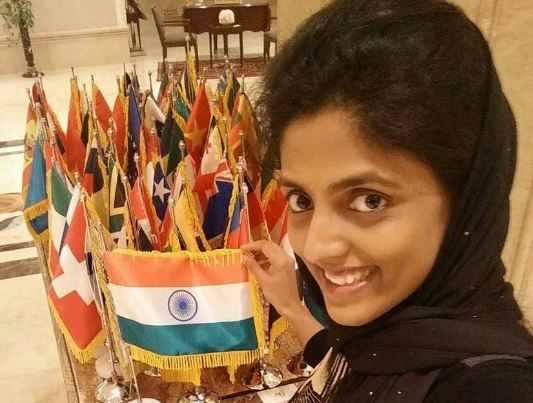 Harika answered a few questions by... 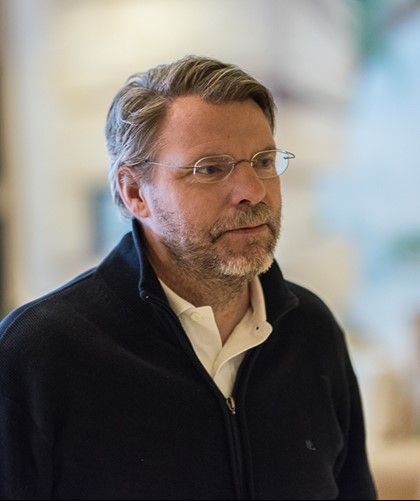 You took bronze in the world women championships just recently. And you were really close to reaching the final. How do you rank your performance in Tehran in your chess career?

Of course winning bronze is a good result but at the same time, I am disappointed because I wanted to win the gold medal. I would rank it as one of the good results in my career but not the best.

To become a women´s world champion – is that the main goal of your chess career? Or do you have other goals?

I also want to become world number 1 among women.

You had many successful chess tournaments last year. Besides the bronze medal in the world championships, you won FIDE Women´s Grand Prix at Chengdu, China and climbed to 5th spot on women´s world ranking. How do you explain you having such a strong chess year?

Last year good performance was the result of continuous work on improvement of my chess playing strength.

Have you played in Sweden before? And are you a good friend of Sweden’s chess star Pia Cramling?

I haven't been in Sweden before and of course, Pia Cramling is my good friend. I really feel inspired by her—that she plays so well at her age. In the future, I would really like to fight and continue playing chess like her.

How do you prepare for a strong closed tournament such as the TePe Sigeman & Co Chess Tournament?

I just try to do my routine chess work and be in good shape for the tournament.

And what is your goal?
To play good quality games and give tough fight to all my opponents.

”It feels real good to be back, and we are happy to have been able to gather such an interesting field in our comeback, says tournament director Johan Berntsen, on behalf of arrangers Limhamns SK.

Johan would like to thank the sponsors, who made it possible to revive the tournament. The tournament would not have been possible without the support of the law firm Sigeman & Co, and the company TePe – Sweden’s leading manufacturer of dental products. 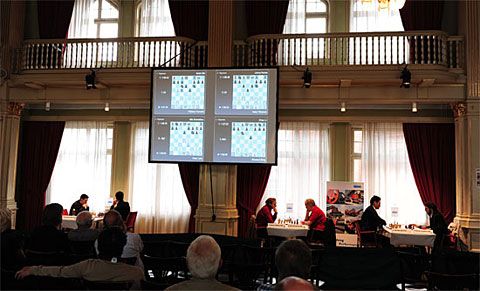 Hipp is right in the center of Malmo town, very close to all forms of public transport.