Kramnik's back was against the wall against Harikrishna after 24 moves in the 6.d3 Ruy Lopez. Call it desperation or a creative solution, the ex-World Champion sacrificed his rook for three pawns. Clearly the compensation didn't seem enough. However, what transpired next was a master class on how to maintain tension and slowly outplay the opponent. The computers might shout that Black was winning all along, but Harikrishna sitting opposite the Big Vlad knows that practical chess is an all together different ball game. Detailed analysis and breakdown of the game.

Harikrishna had a slow start to the Shamkir tournament with 0.5/2. He drew the first round against Karjakin and lost the second against Eljanov. In the third round he managed to draw his game against Radjabov. It was the fourth game of the tournament - Kramnik vs Harikrishna that will be the focus of the article. 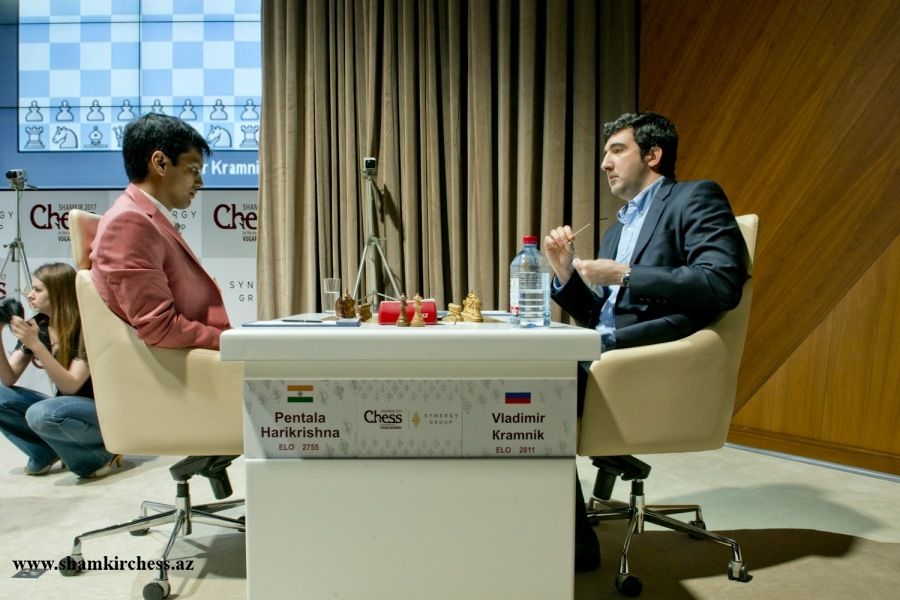 Harikrishna has a pretty bad score against Kramnik. In the only two games that they have ever played (blitz and classical in Norway), Hari had lost both the games. Things didn't get any better in Shamkir. 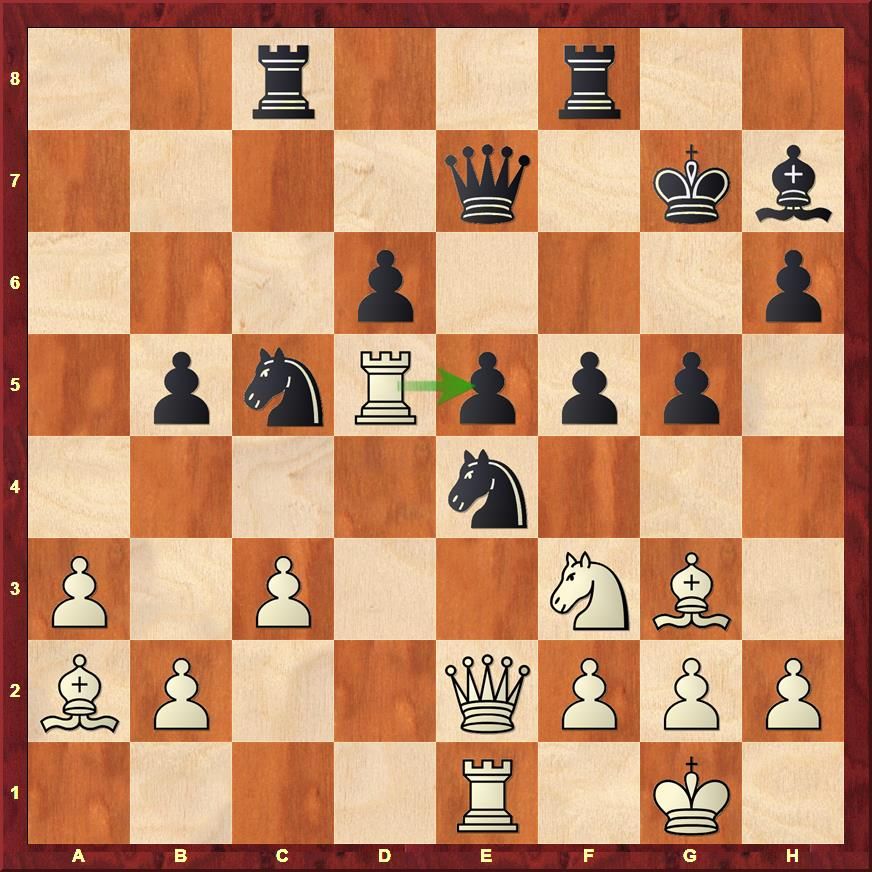 Harikrishna played the opening really well and had the things going his way. It was important for Kramnik to shift the flow of the game and hence he sacrificed an entire rook with 25.Rxe5!?? 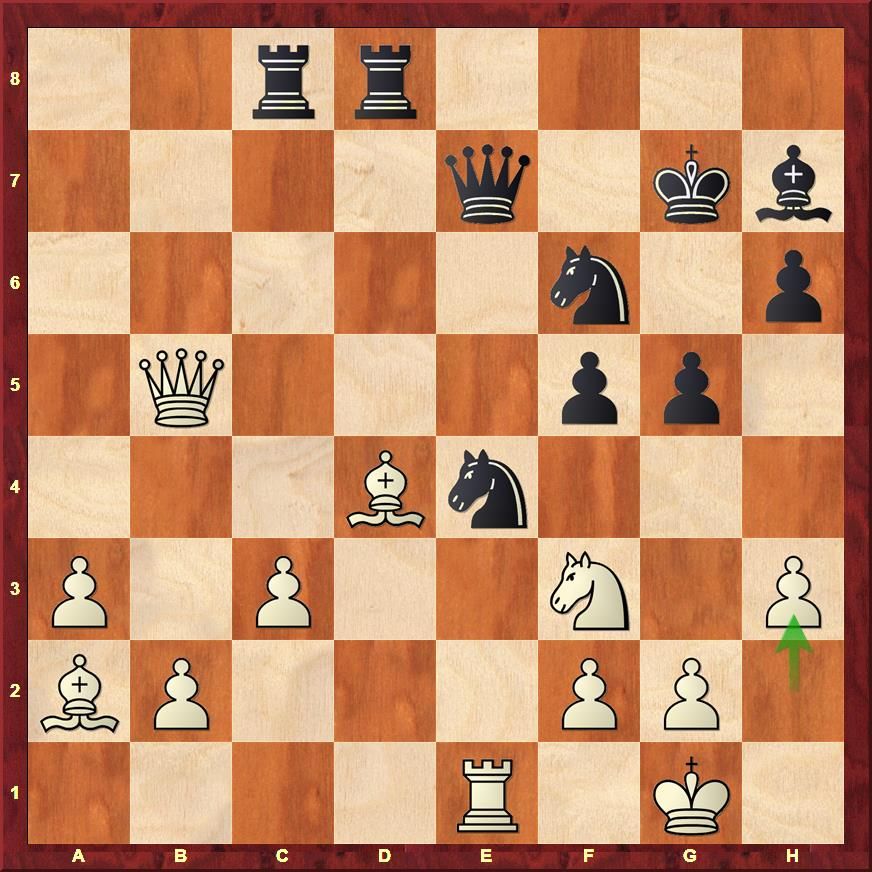 White had only three pawns for the rook, but Kramnik's confidence in his position was shown by the move 29.h3!? It says to Black, yes I am a rook down, but I don't really care. I am going to play as if the material is even! 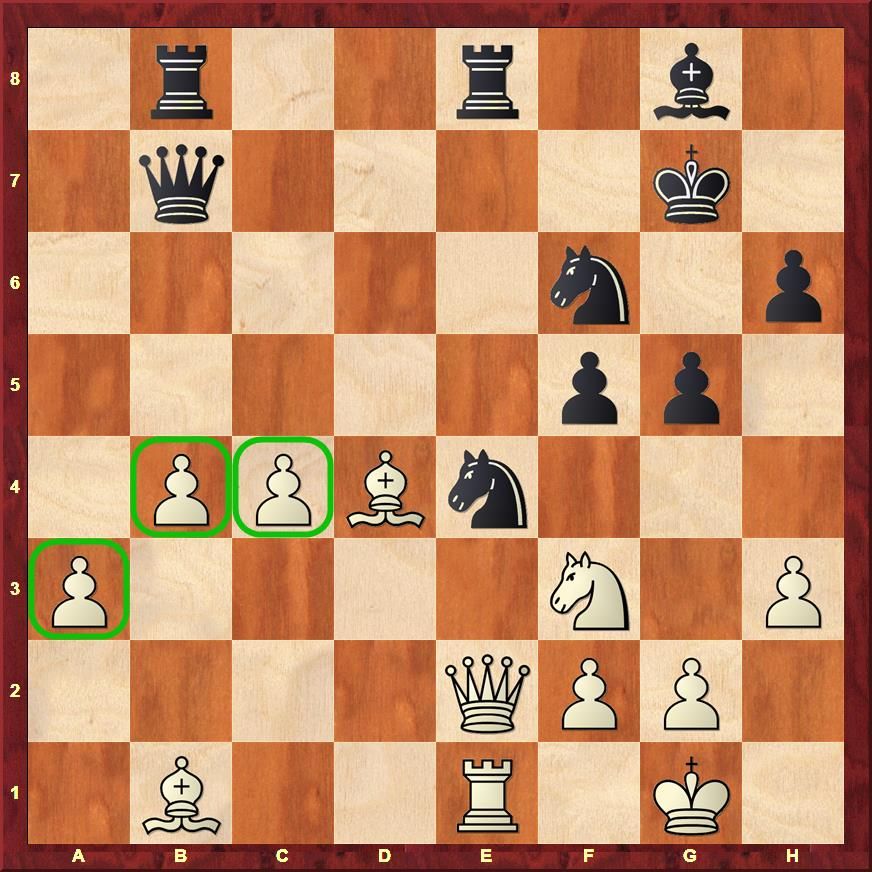 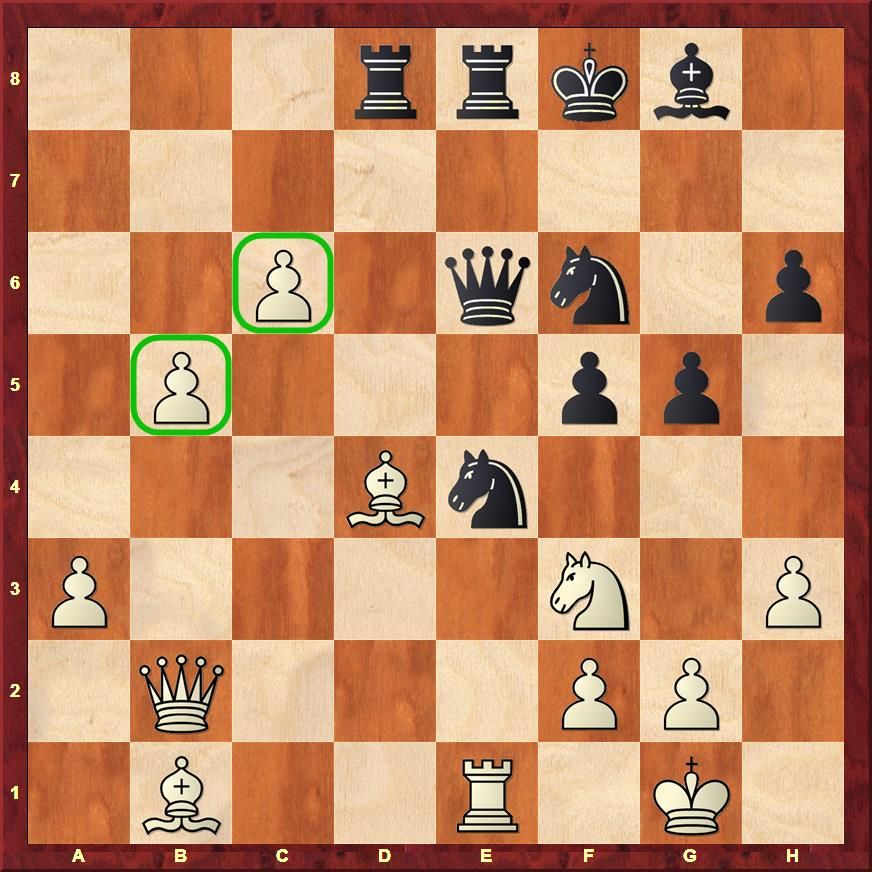 Harikrishna's indecisiveness was fatal as the pawns nearly reached the last rank and in the above position are clearly stronger than a rook! 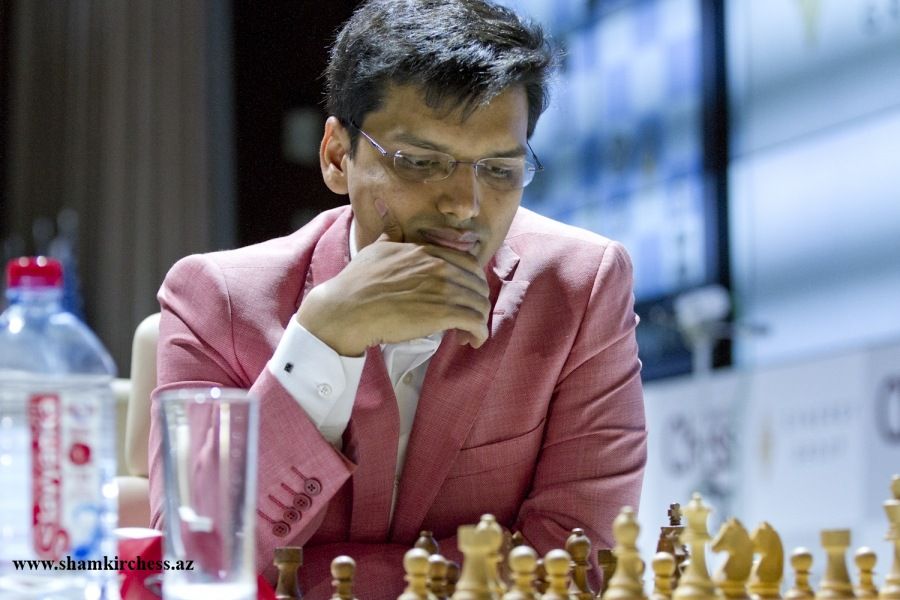 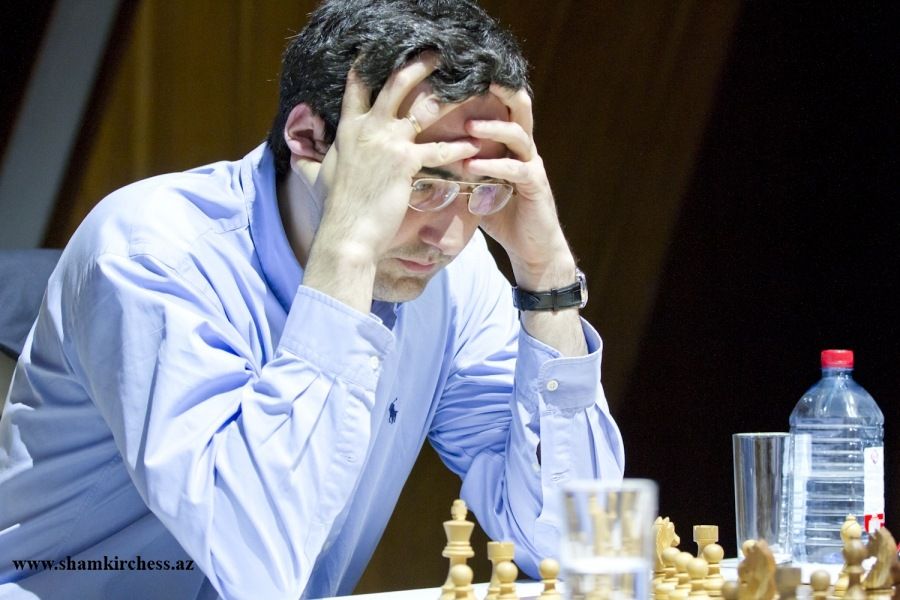 Kramnik might be 41 years old, but his enterprising play reminds us of... 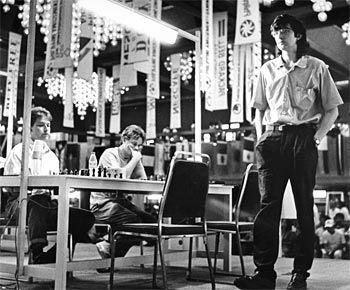 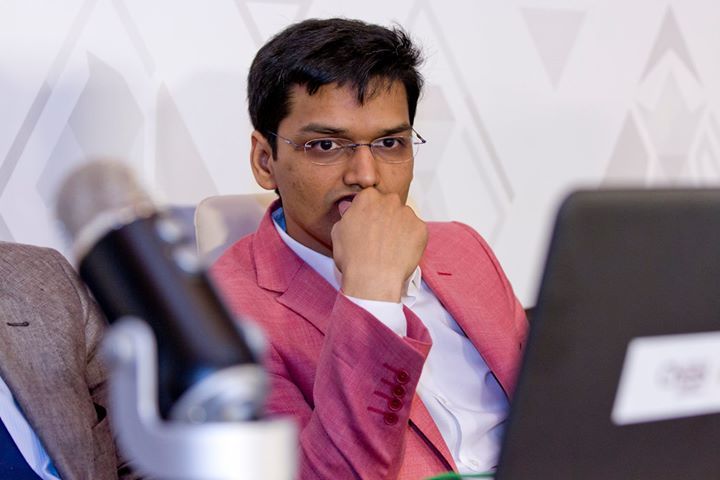 Chess theory and history is littered with examples where a rook was sacrificed for a few pawns and an initiative. One of the most interesting positions arises from the Dragon, which was a personal favourite, at one point in my career! 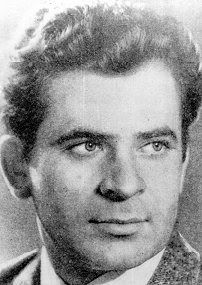 Mamedyarov is the sole leader with 3.0/4, while Harikrishna is in the last spot with 1.0/4.