Sarasadat Khademalsharieh, better known as Sara Khadem, is a 19-year-old International Master from Iran. Women in Iran are traditionally banned from attending many sporting events. On the streets, women need to cover their heads. On the playing field, it is the same. Al Jazeera, a Qatar-based news network had a chat with Khadem, in which she discussed chess in Iran. And, also FIDE made an announcement. Read more.

Below are excerpts. For the full interview click here 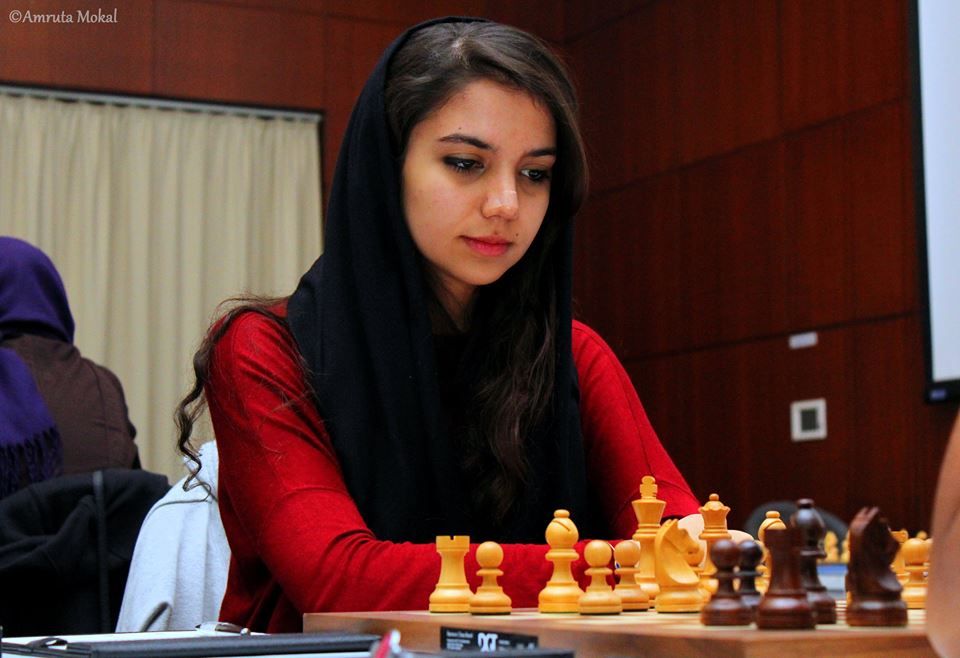 Al Jazeera: How difficult has it been to a female chess player in Iran?

Khadem: I get asked this very frequently but I don't think it’s a lot different from being a male chess player in Iran. We kind of have the same coaches, the same tournaments, so I don't really feel the difference.

Chess is actually developing in Iran and I've been hearing good things from people who are not chess players but have been following my matches and progress.

Al Jazeera: At what point did you decide that chess would take priority?

Khadem: This happened when I won the world championship aged 12. I was only the third Iranian to have won that title. After that, it became a profession for me. I do want to study. I plan on taking up graphics designing at university. I've applied for a place but not sure what the outcome will be. 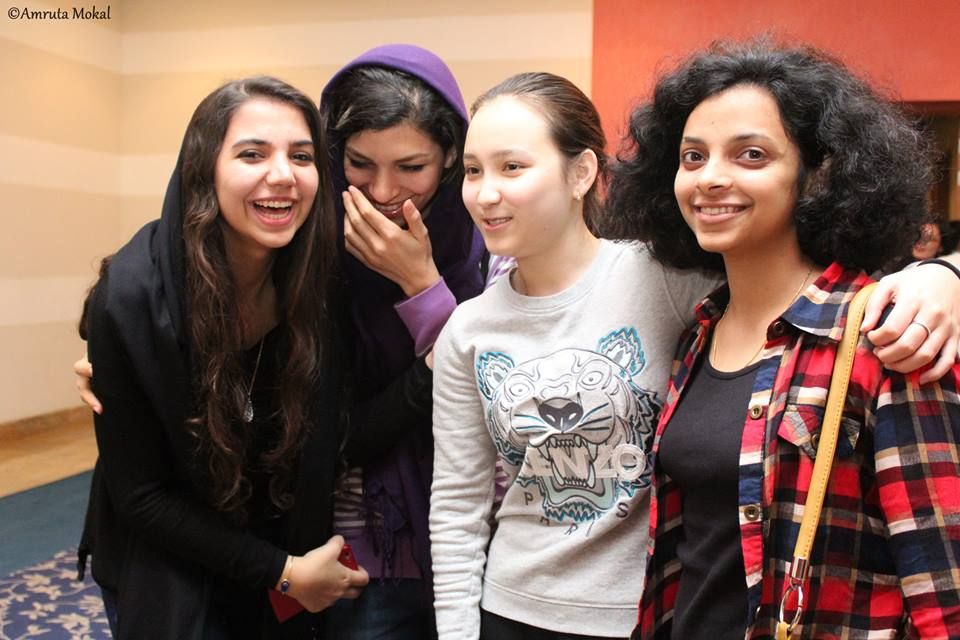 Al Jazeera: Did that get you a positive response from those around you once you decided to take up chess professionally?

Khadem: Well, there was a mixture. Some friends were positive while some were negative. Some said it was a good sport and one for the smart people. I don't think that's true though but somehow they thought of chess like that while others said it’s a boring game.

So I was getting a bit of both sides.

Click to read the full interview in Al Jazeera

FIDE announces the first round pairings for the forthcoming Women’s World Championship to be held in Tehran, Iran.

Colours of the first game for all players will be dependent on the draw made in the opening ceremony and may be reversed from the ones shown above.