Levon Aronian is on a roll! After winning the Norway Chess 2017 in a convincing manner, he now dominated the Saint Louis Rapid and Blitz and won it with a three-point margin. Garry Kasparov played some scintillating chess on the final day as he scored 6.0/9 and showing the world that he might have retired, but he still could beat the best. Vishy Anand, however, could not make a comeback. He won only one blitz game out of 18 rounds. We have the full report from Saint Louis.

Just behind the entrance hall to the Chess Club and Scholastic Centre of Saint Louis there’s a cool drink bar arena with a huge Television and speakers, where the spectators can sit on the row of chairs and enjoy the Live english commentary by Grandmasters Yasser Seirawan and Maurice Ashley and Woman Grandmaster Jennifer Shahade. Throughout the Blitz part of the event the tournament hall in the first floor got completely packed, and even if you can endure the standing all through and watch the games, it became difficult to get a glimpse of the games. 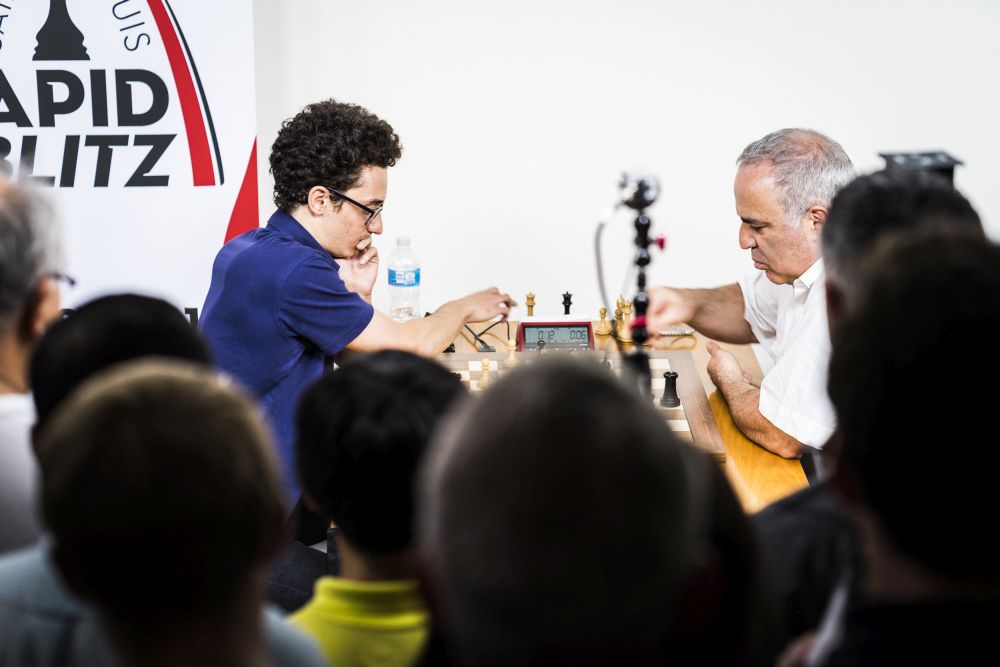 Most of the time, this was the best view you could get in the tournament hall | Photo: Lennart Ootes 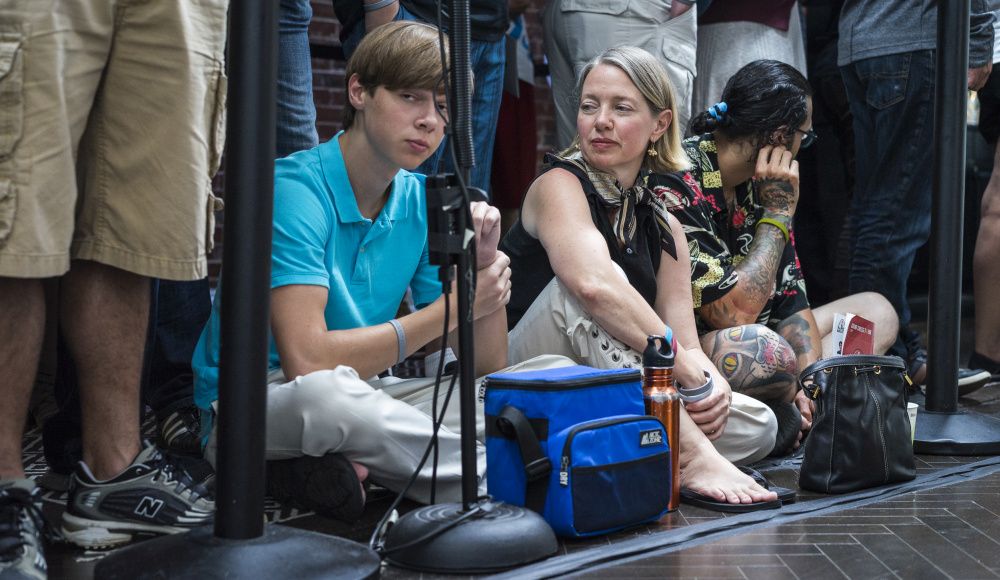 And for fear of losing their places if they move out, spectators simply squatted on the floor in between games! | Photo: Lennart Ootes

So, it became natural that the rows of seats near the cool drink bar were completely occupied, as spectators sometimes preferred sitting and watching the commentary and action on television rather than the tournament hall.

Obviously, able to express their reactions openly in such an easy setting, the commentary was enjoyed with laughters, cheers and groans all through as action provided by the Blitz event was unmatchable in terms of twists and turns for spectators. But throughout the last day, there were loud cheers and claps reserved only for two of the participants. And it should not be difficult to guess that, the ultimate winner of the event Levon Aronian got a loud cheer and claps when he entered the arena after the final round got over 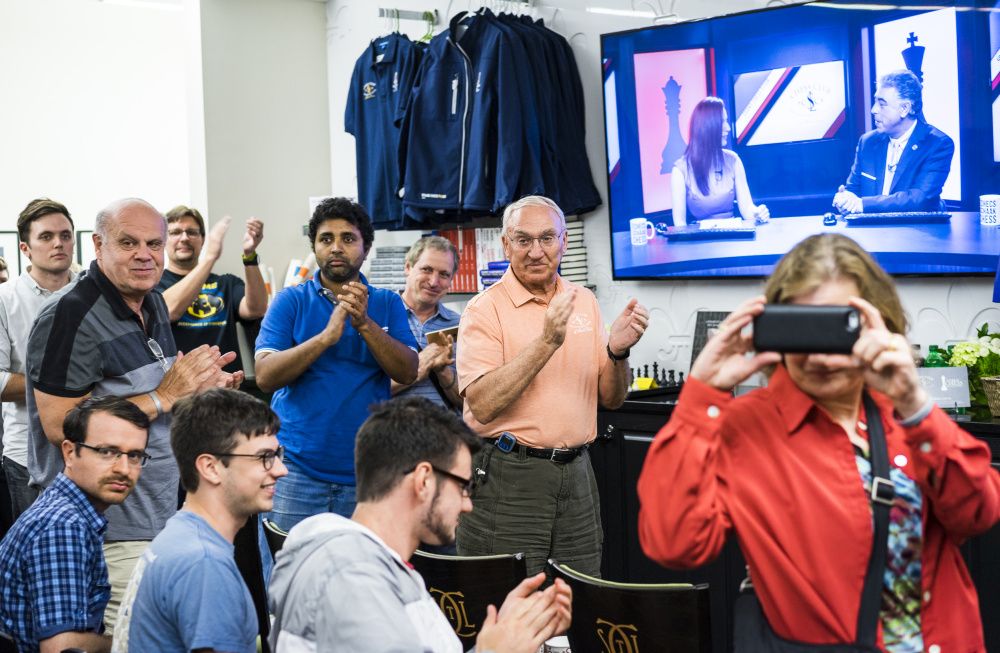 Aronian gets his accolades, joined by the sponsor himself - Rex Sinquefield (middle, in glasses) | Photo: Lennart Ootes 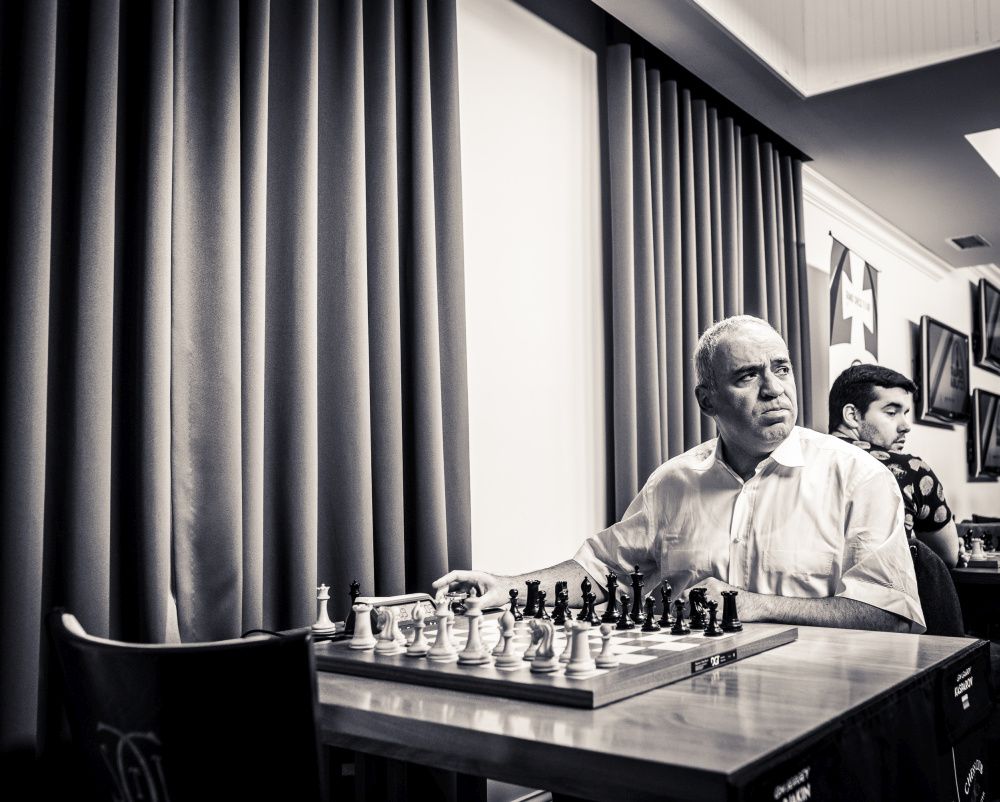 Garry Kasparov, what a fightback on the last day!  Photo: Lennart Ootes

And his best effort came in the penultimate round against Dominguez Perez: 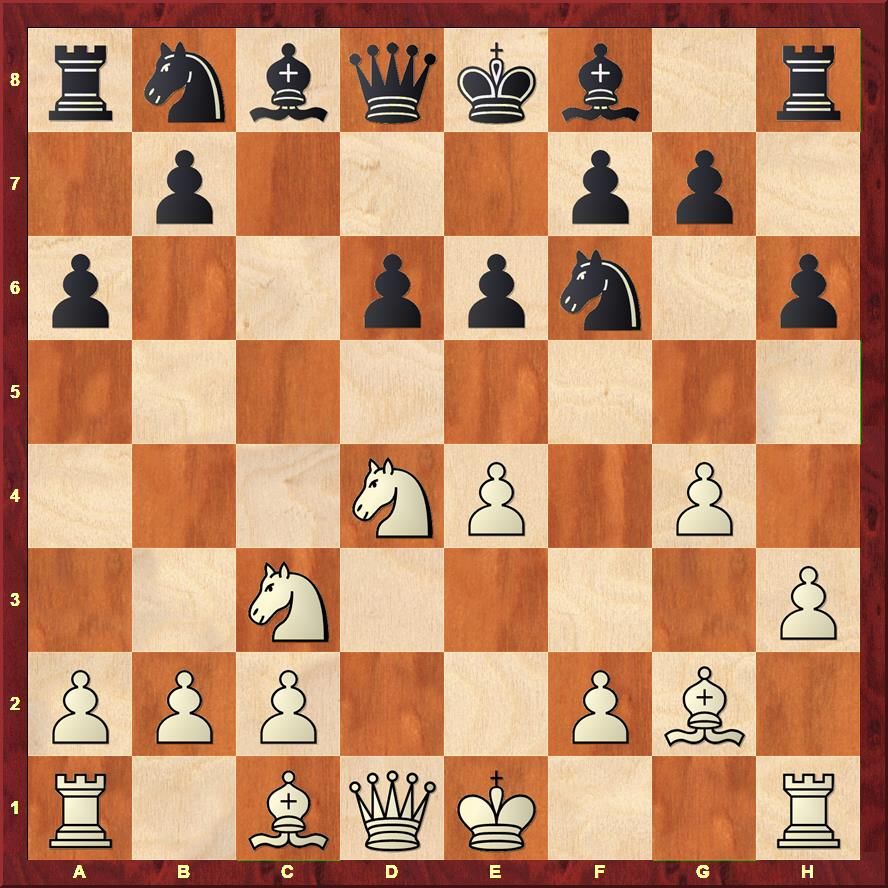 8...g5!? Watching the game from this point on, observe how Kasparov’s pieces keep on marching forward with purpose, as his position keeps on improving till the advantage becomes overwhelming.

Dominguez Perez - Kasparov, position after 27.Be3: 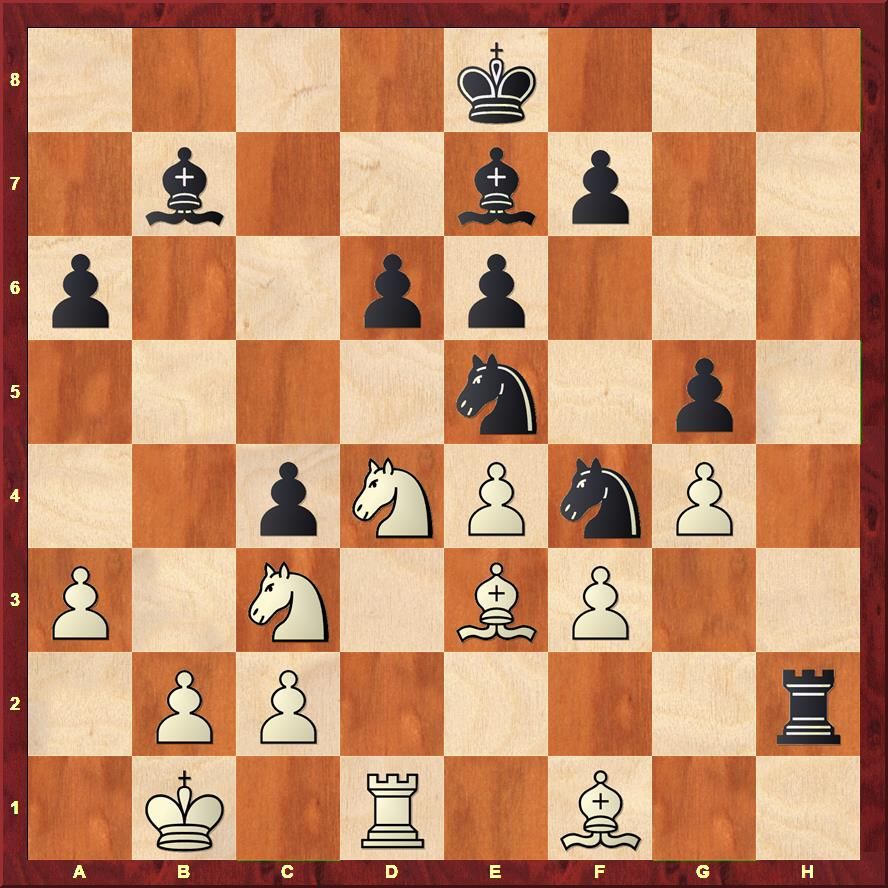 27...Bd8! A move which one can be proud of spotting even in regular time control! 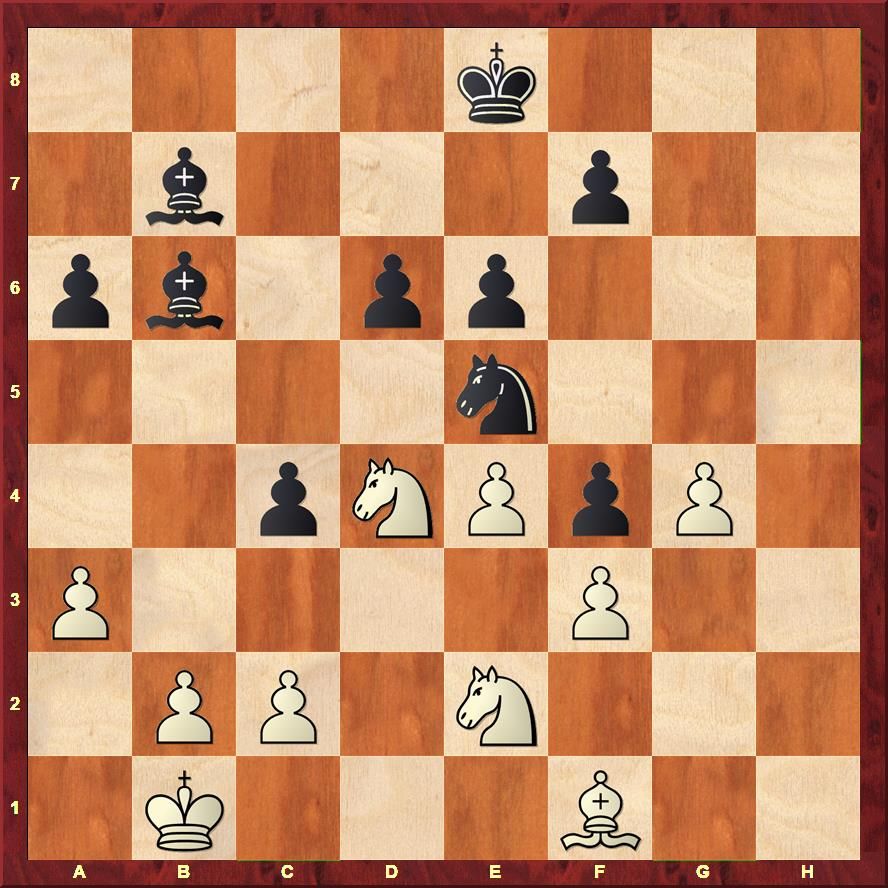 And his other best win came against his former ward: 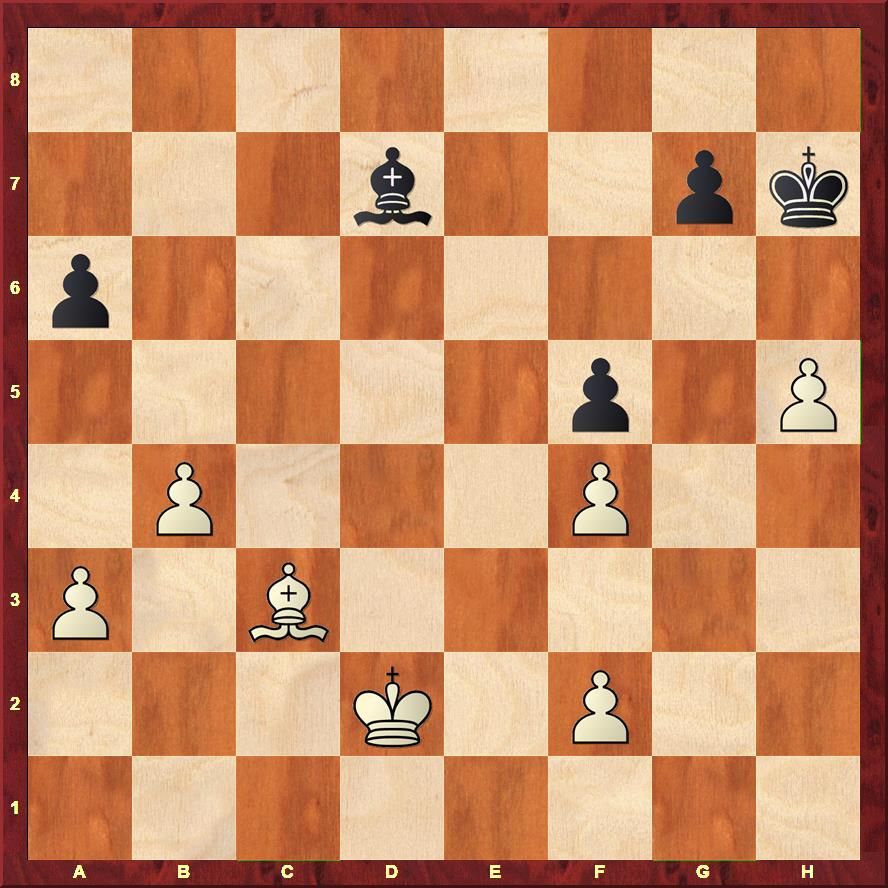 Holding an edge throughout the game, Kasparov won the opposite colour bishop ending by taking a walk across his king through Kd2-e3-d4-c5-b6 and creating a passer on the queenside to score an impressive victory.

In fact, the very first game of the day which he lost to Karjakin, he missed a moment of opportunity: 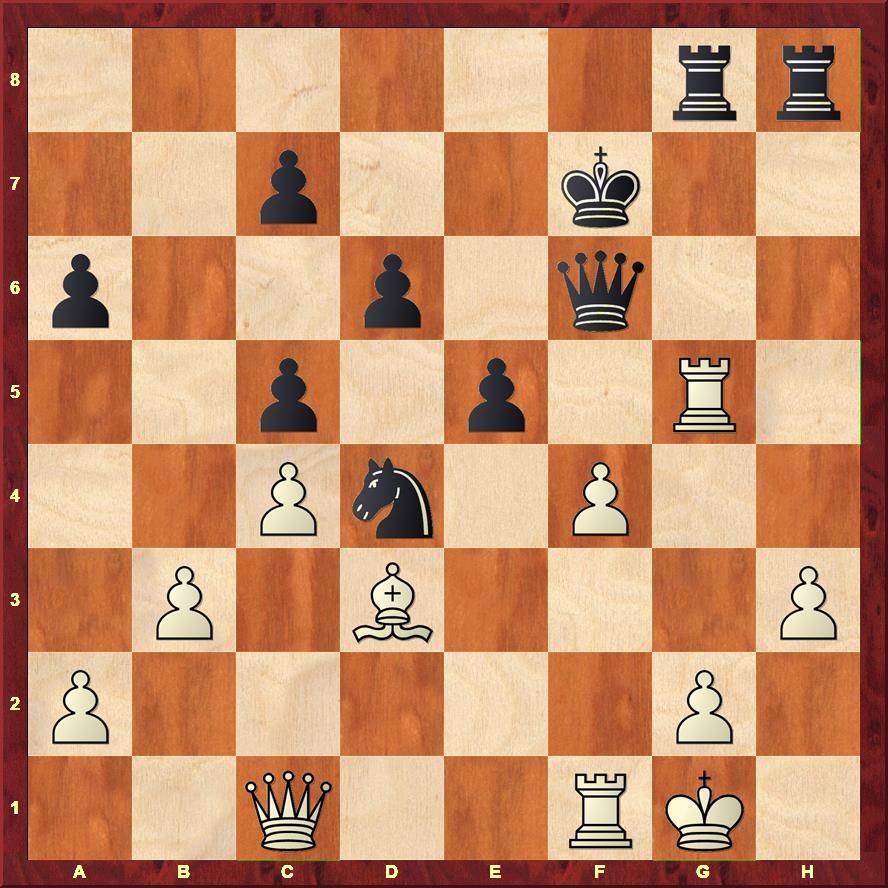 But this game looked like a regular course of events for Karjakin, as he had led the tournament at the end of the previous day, and had briskly started the day with 2 wins in the second leg, thus taking his string of victories to 7 in a row! 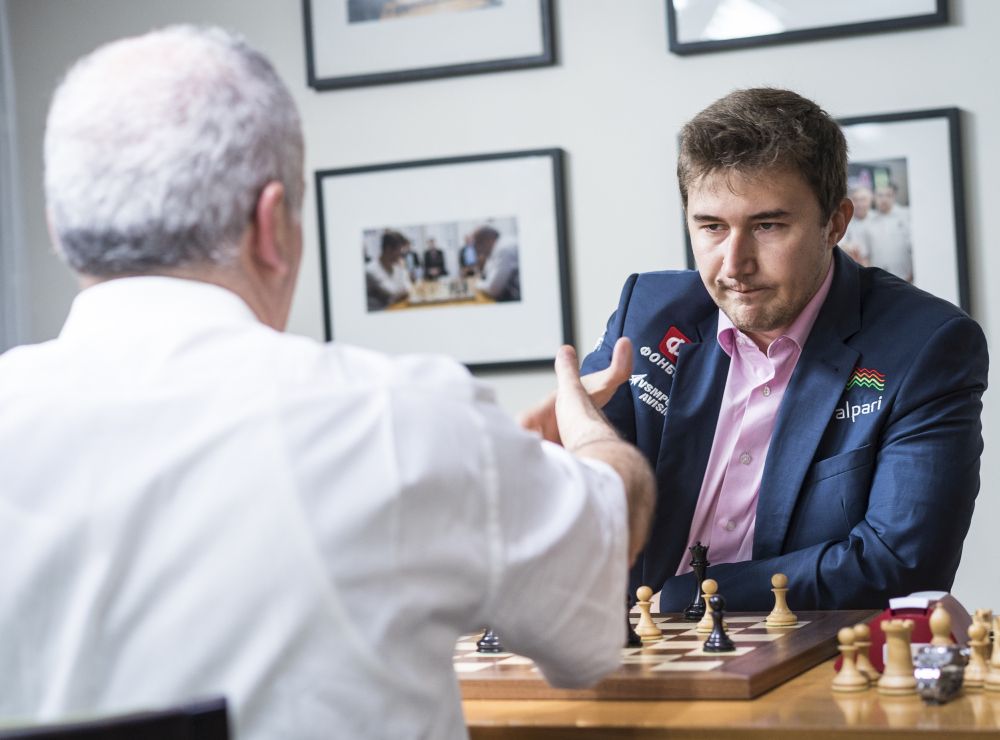 Karjakin - Unable to sustain the same momentum from the previous day, but winning the Blitz section nevertheless |  Photo: Lennart Ootes 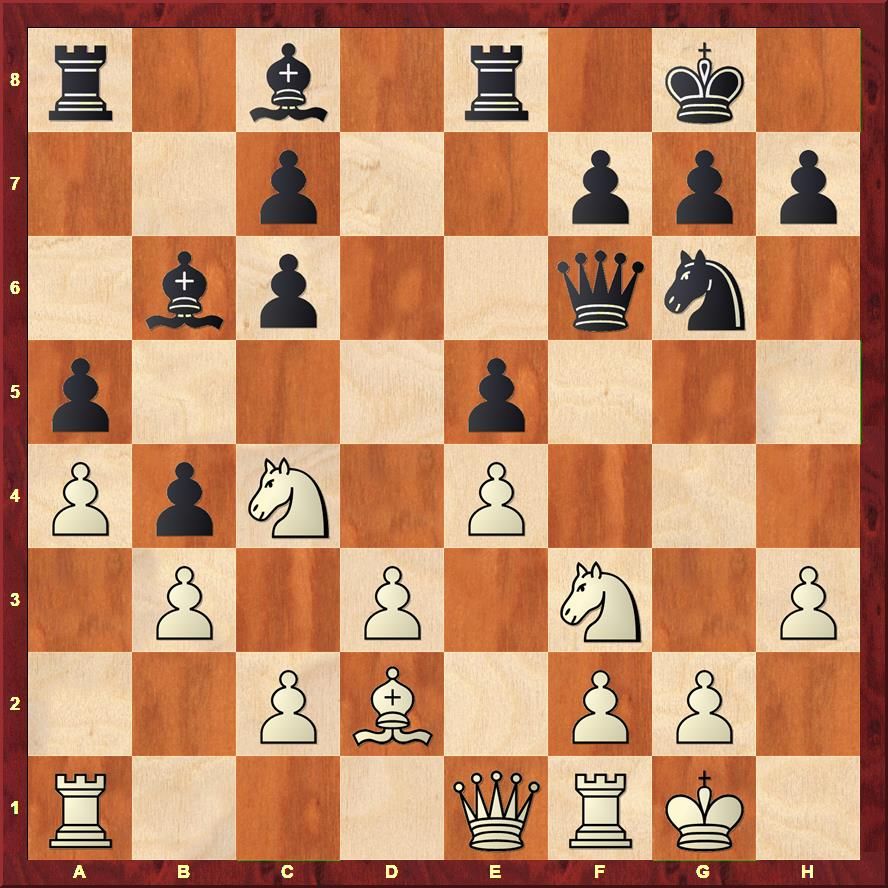 But it turned out to be a day when no one could maintain consistency, as Karjakin’s loss to Nakamura showed: 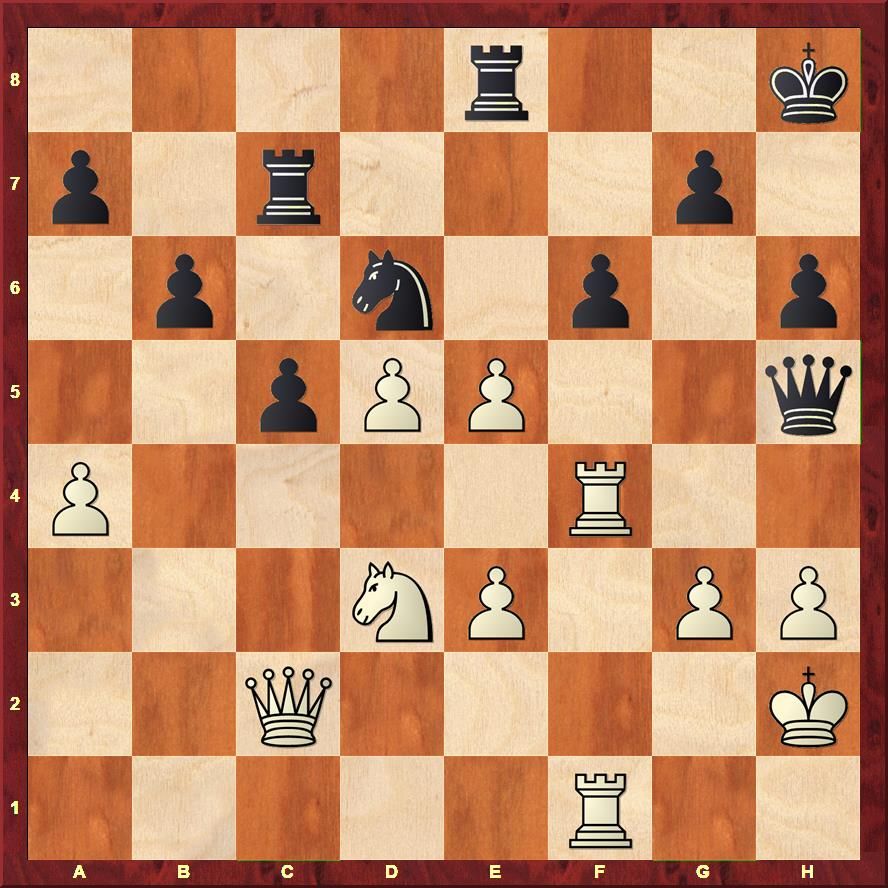 Nakamura had his best against Caruana, which can be probably be considered as one of the best creations of the entire blitz tournament, as his handling of a particular piece on the board reminded everyone of the great Tigran Petrosian: 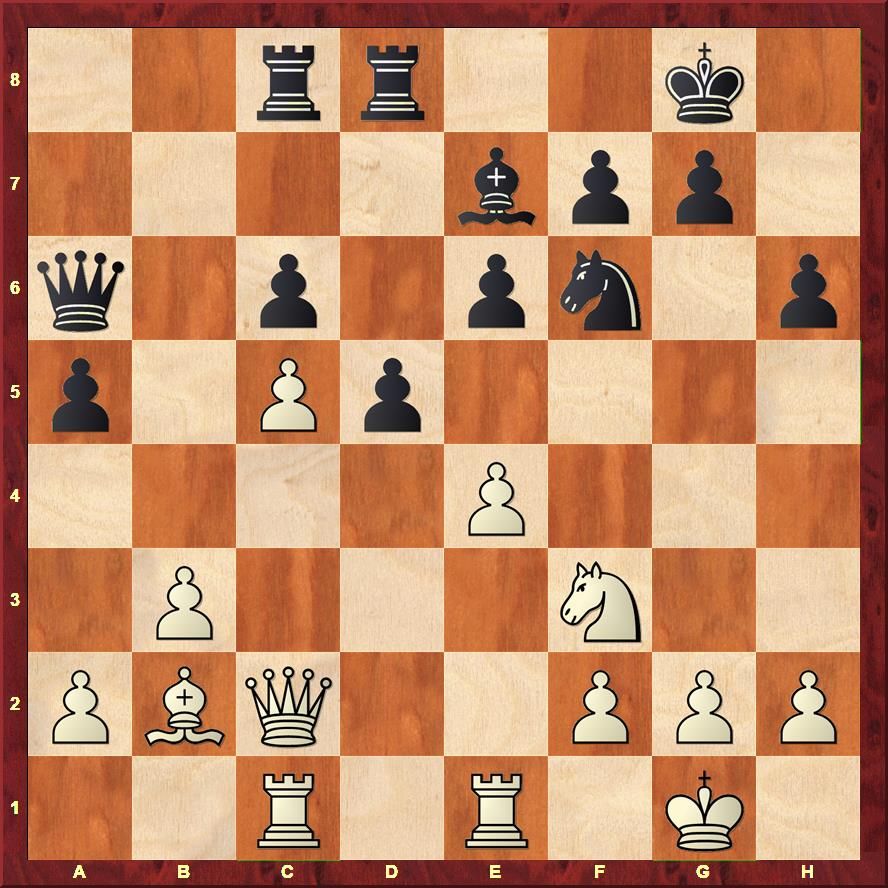 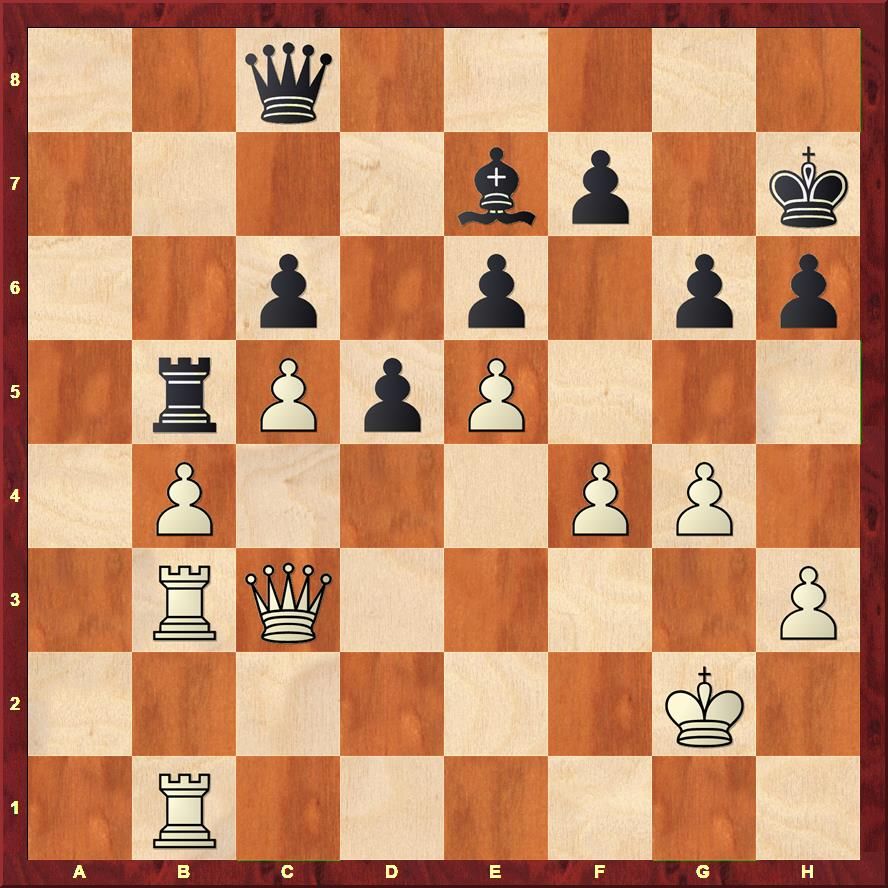 Looking for a plan here, Nakamura continued 40.Kf3!, and took his king all the way upto c2 to protect his pawn, and to start probing his opponent on the kingside. 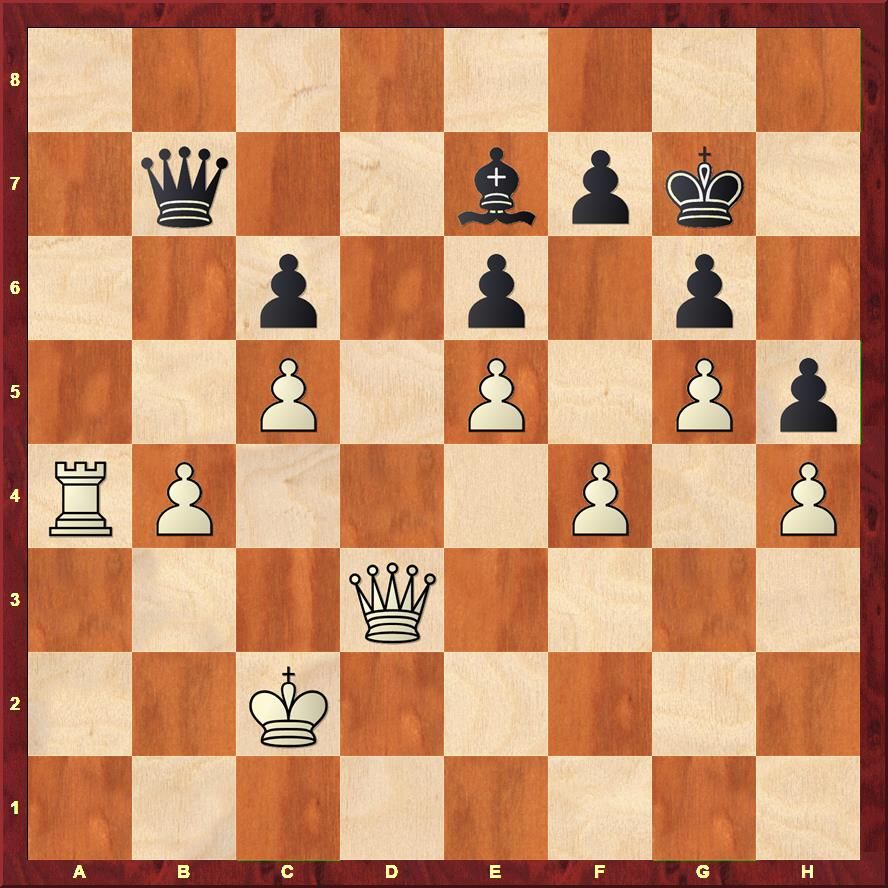 Once again looking for a plan, he again took his king back to g3 with 76.Kd1 here… 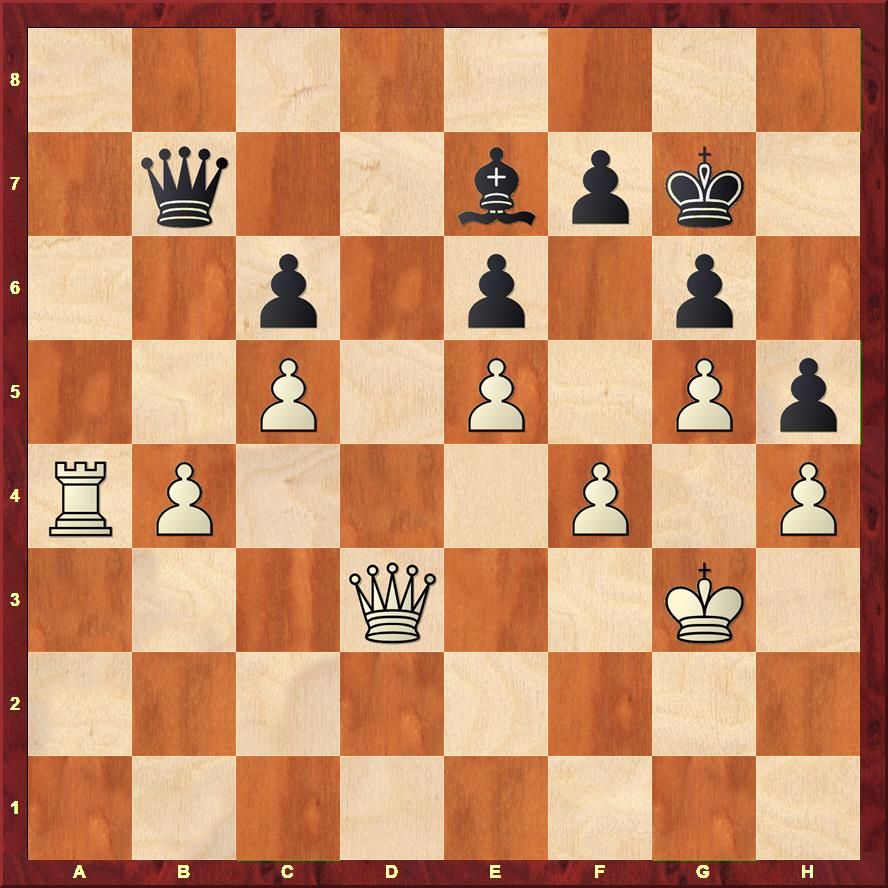 And finally he found the breakthrough here with 91.Qe8 and White won instantly.

Once again, being a Blitz event, the games had so many tragedies and points of interests: 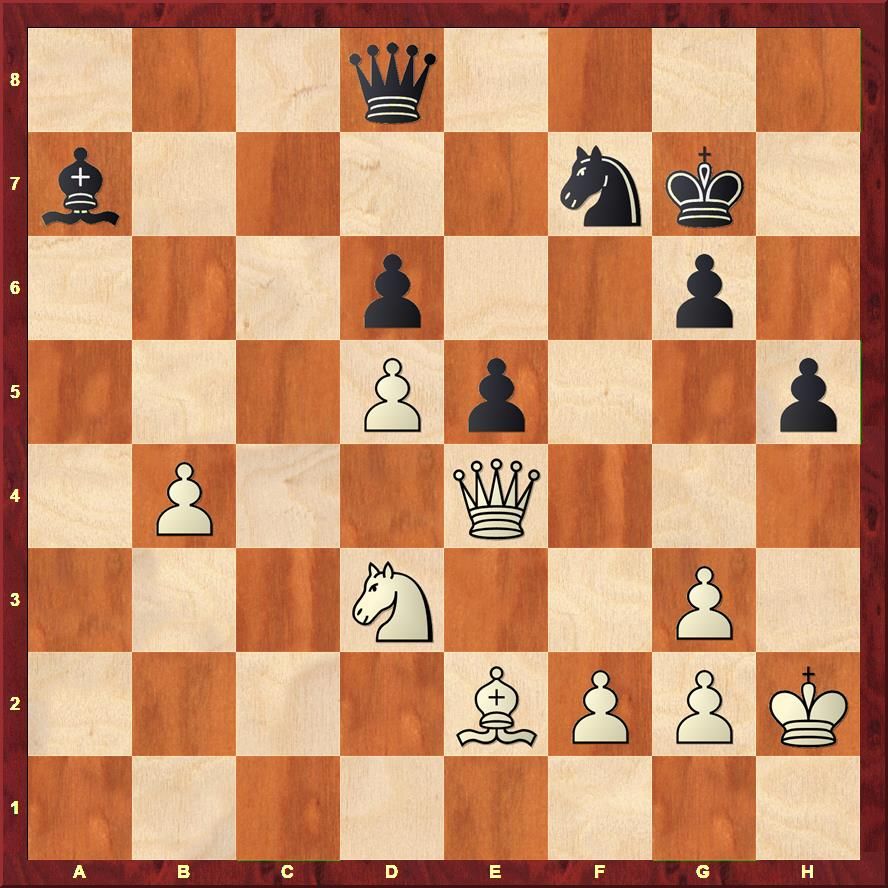 Anand was probably fatigued by the end of the Sinquefield Cup itself, and didn’t have a good run in the Blitz. In this position where he should be looking at ways to nurse his extra pawn, he blundered with 46.f4?? Qb6 and White is losing. 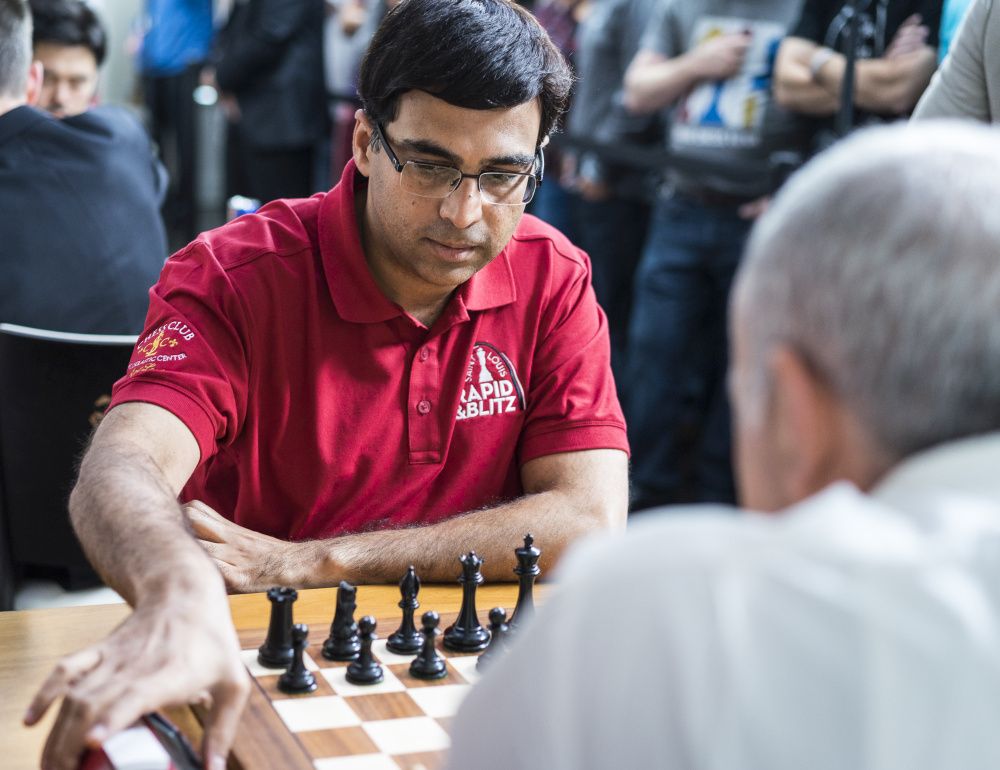 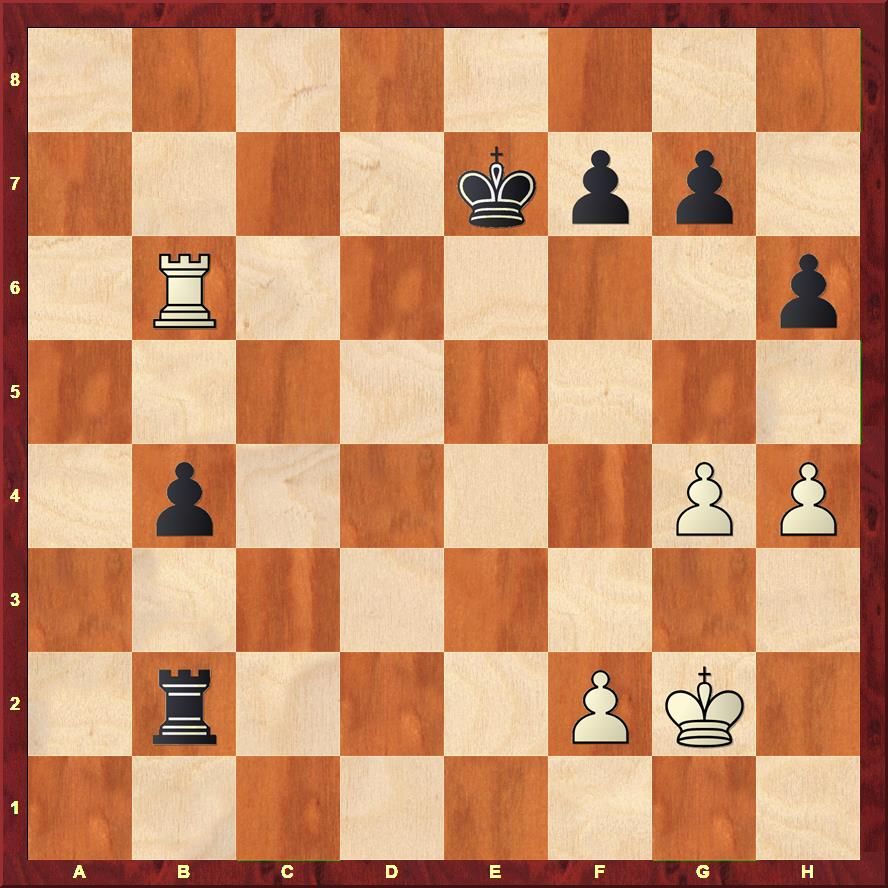 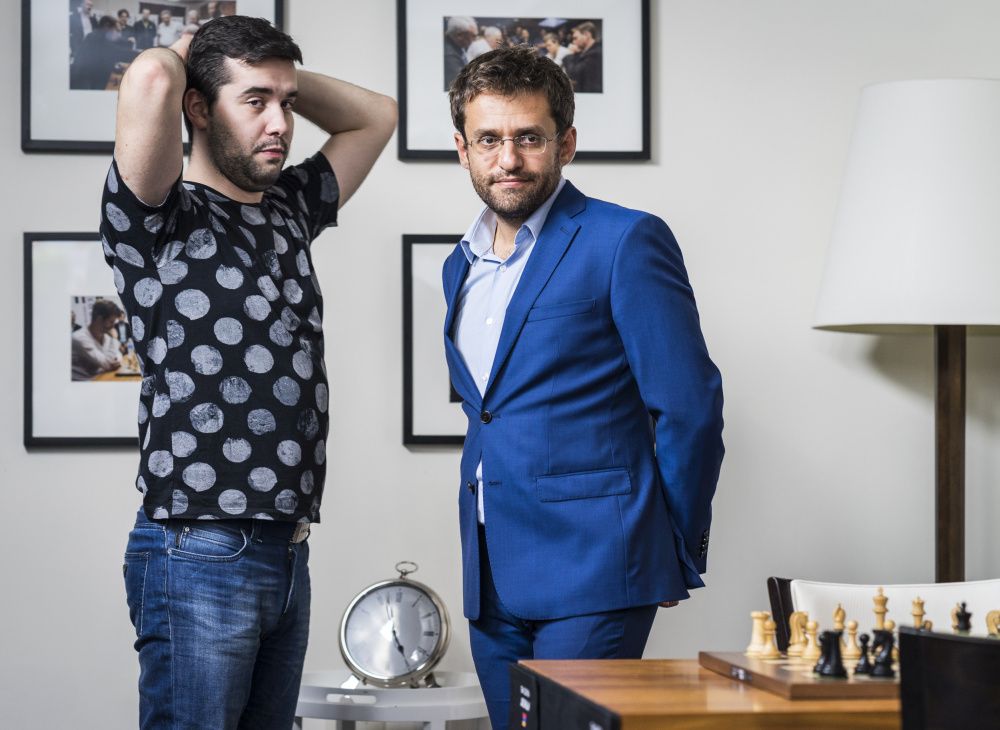 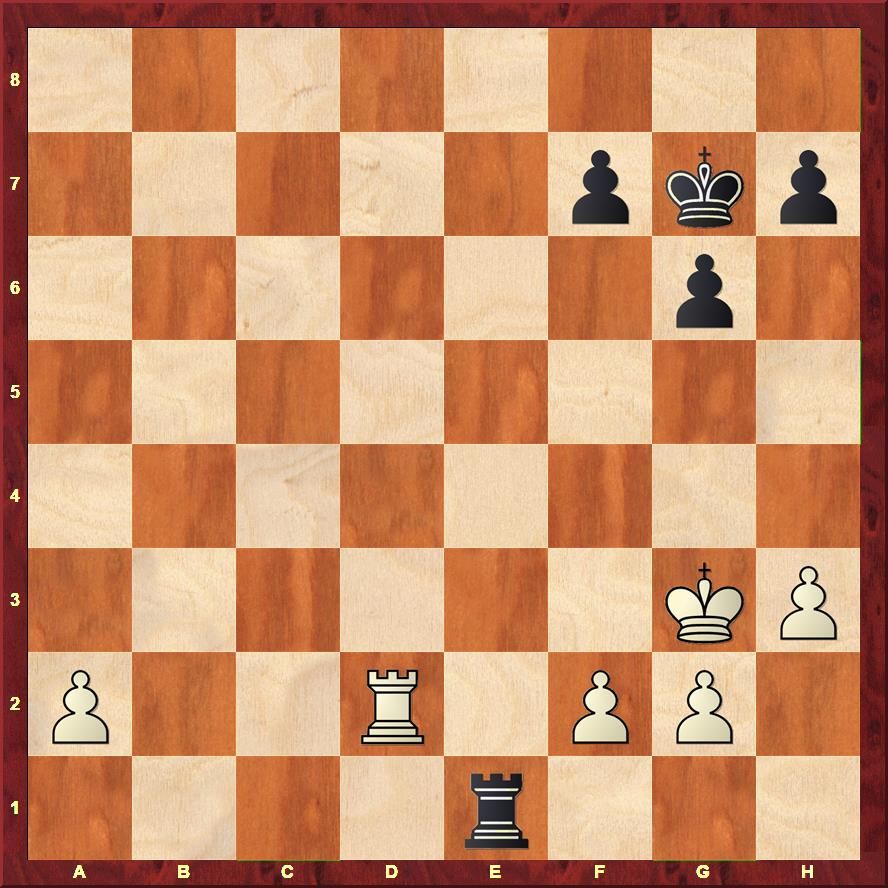 Standings after day two of blitz: 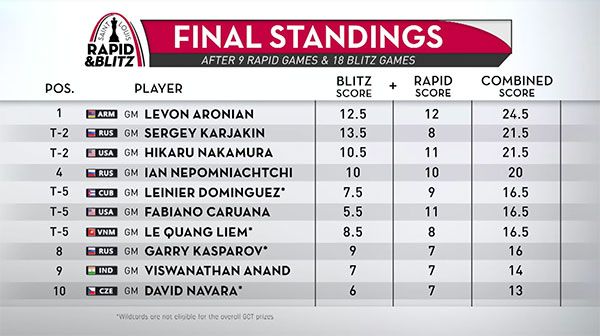 Levon Aronian winning the Saint Louis Rapid and Blitz by a huge three point margin
Levon Aronian will be getting married to his fiance Arianne Caoili on 30th of September. After the tournament Levon was asked by Christian Chirila whether this victory was a gift to his to-be wife. To which Levon replied: "No number of wins can be a gift to a person as special as Arianne."

Saint Louis Rapid and Blitz will be extensively covered by Venkatachalam Saravanan who is in USA.