A very solid day for the Indians as a number of players settled for draws in the second round of the Qatar Masters Open, 2015. Magnus Carlsen escaped Aravindh, who botched up his position in time-trouble. Don't feel pity -- can you guess how much time he spent on his fourth move? Among the women, Harika held the world's strongest female Hou Yifan to a draw. A complete report with pictures, annotations and video interviews.

The top tables witnessed many draws, as players like Kramnik, Karjakin, Mamedyarov decided to split the point with their lower-rated opponents. Magnus had been relegated to the twenty-third table (!) after his first round draw, and was now facing our very own Aravindh Chithambaram.

Aravindh has always been an original player, debunking opening theory on a regular basis. His fancy approach didn't seem to be working against the World Champion, against whom, would you believe, he had an even score before this game! Magnus had drawn with the Tamil Nadu Boy in a simultaneous exhibition prior to the 2013 Chennai World Championship. In this game, though, Carlsen got a pleasant position with a substantial edge.

For a man known to convert worse and equal positions into full points, you would expect Magnus to display that impeccable technique that made him the champion of the world. Moreover, he had a better position. It was not so straightforward, as he went wrong against the wily Indian, who managed to outplay him. But Aravindh was in time-trouble and let Magnus escape with a win anyway. 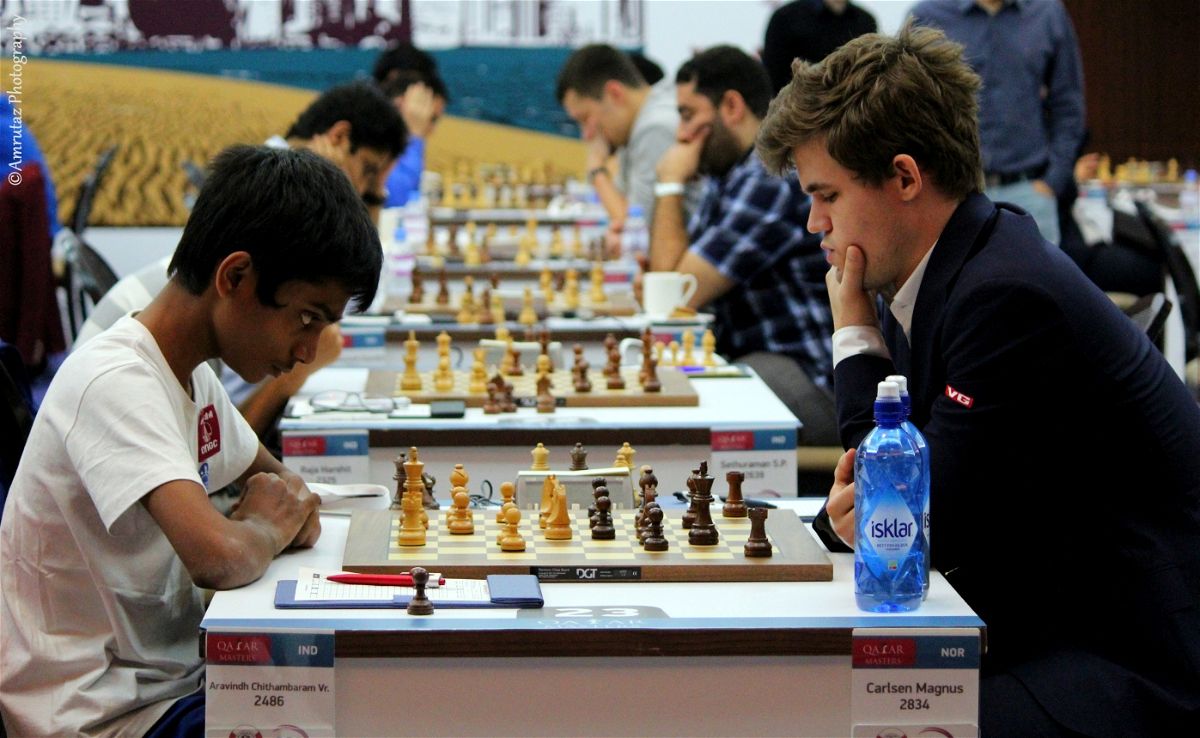 Too bad you say? The time-trouble was self-inflicted, because Aravindh, woozily, spent thirty-nine minutes on his fourth move! 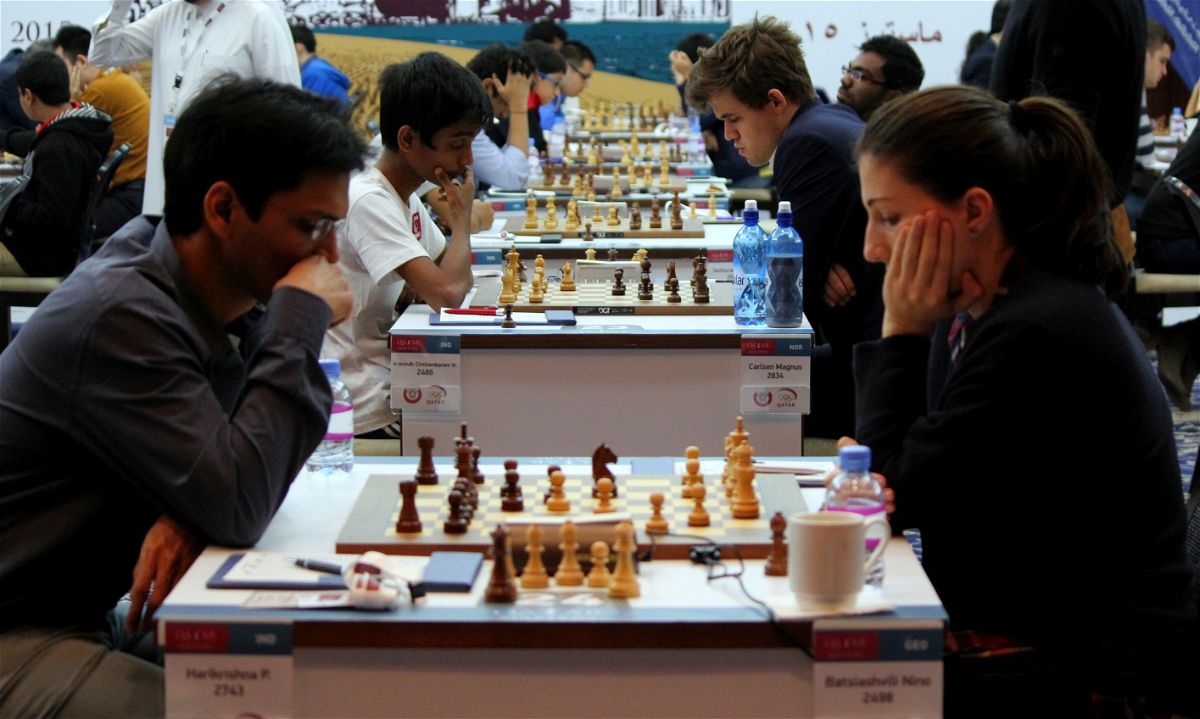 Harikrishna essayed a strange set-up against Georgian IM Nino Batsiashvili (2498), who probably missed her chance to press for an advantage. 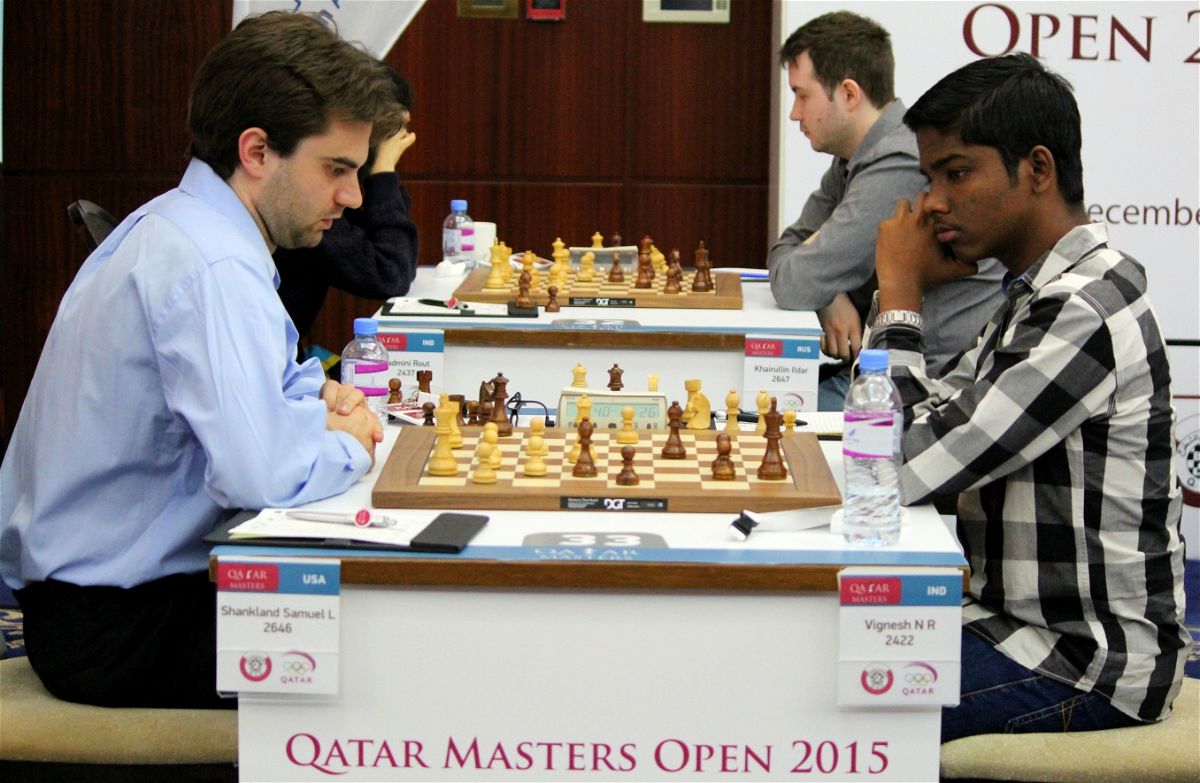 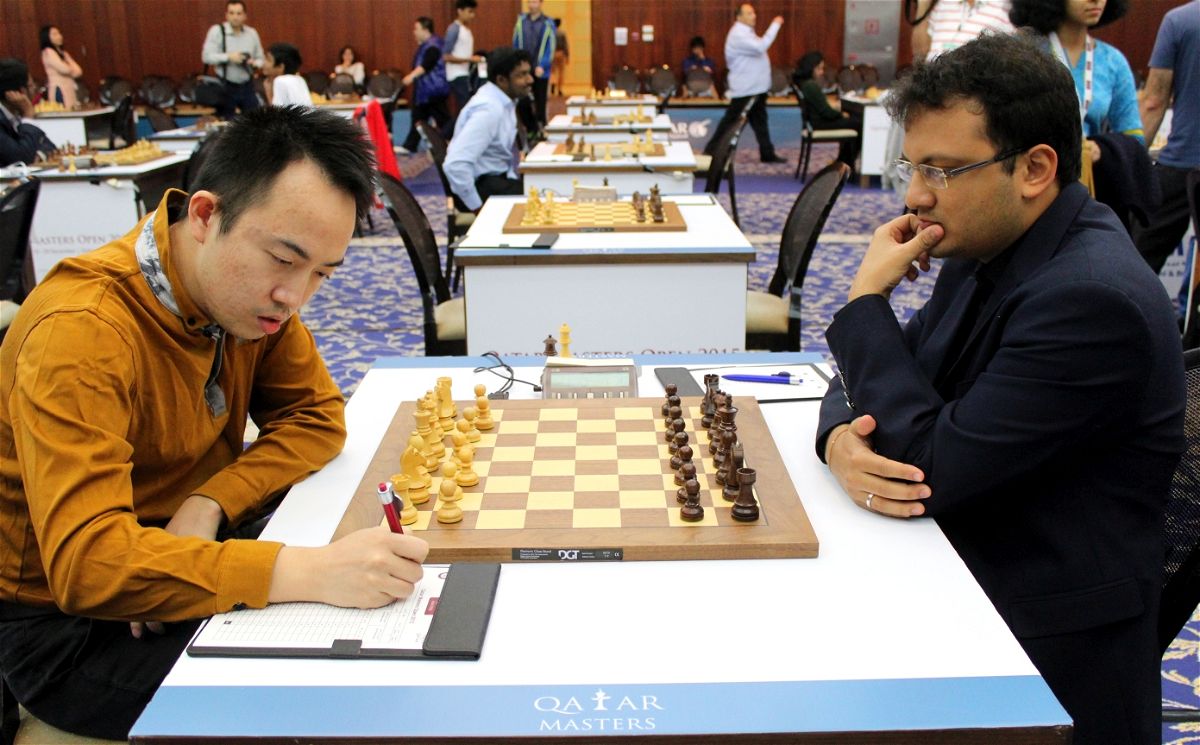 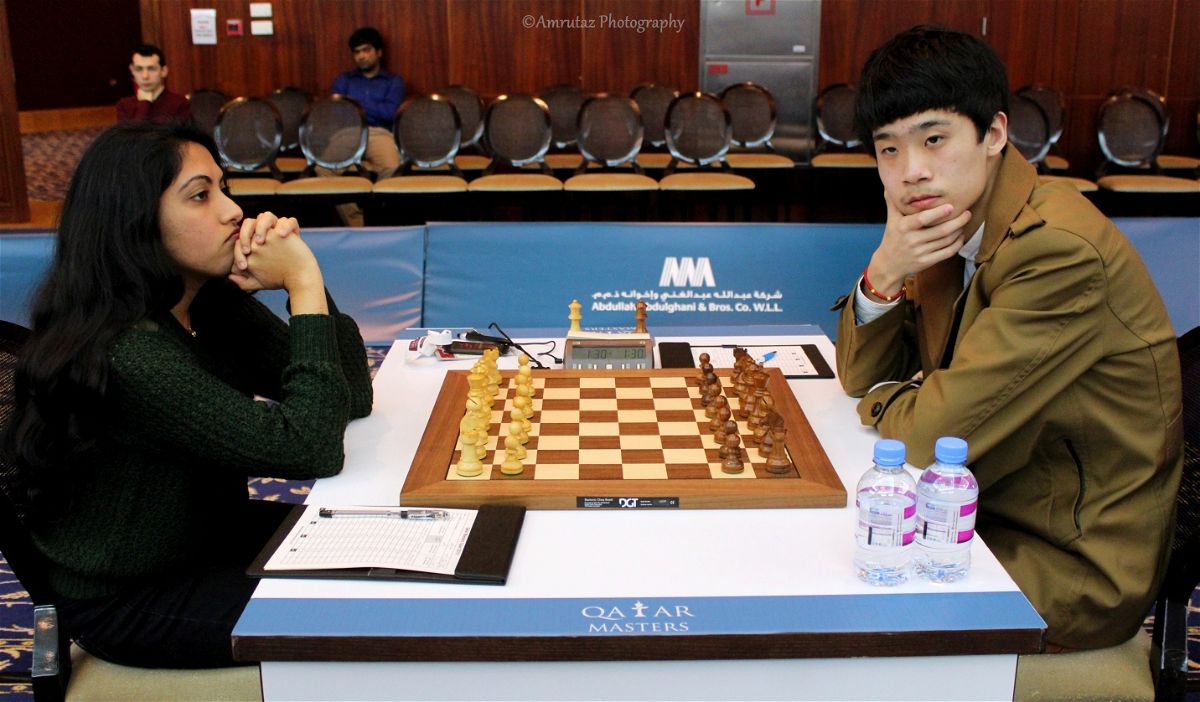 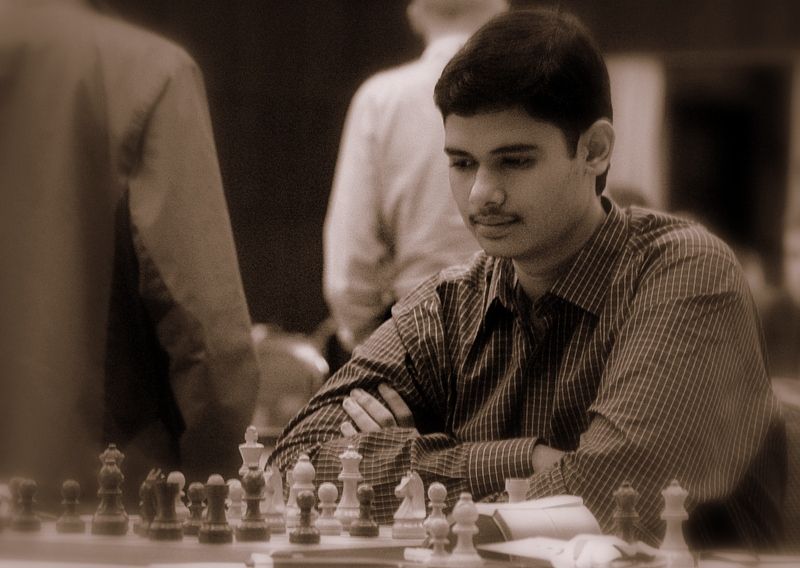 Truth to be told, he was completely losing in the middle game. Luckily, his opponent went wrong on the 41st move, after making the time-control, to land in a soup. 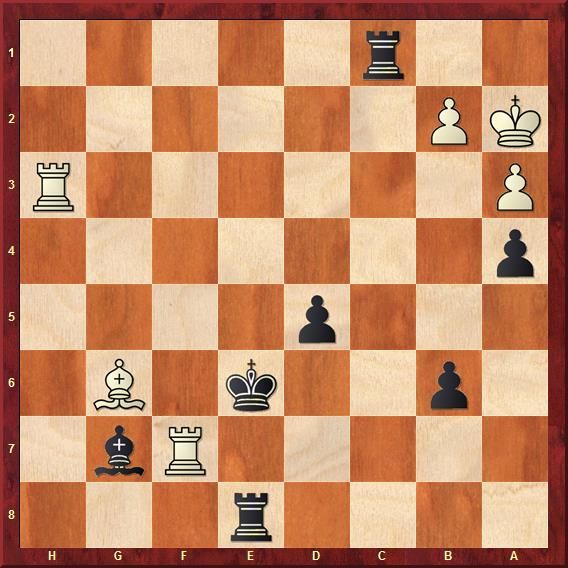 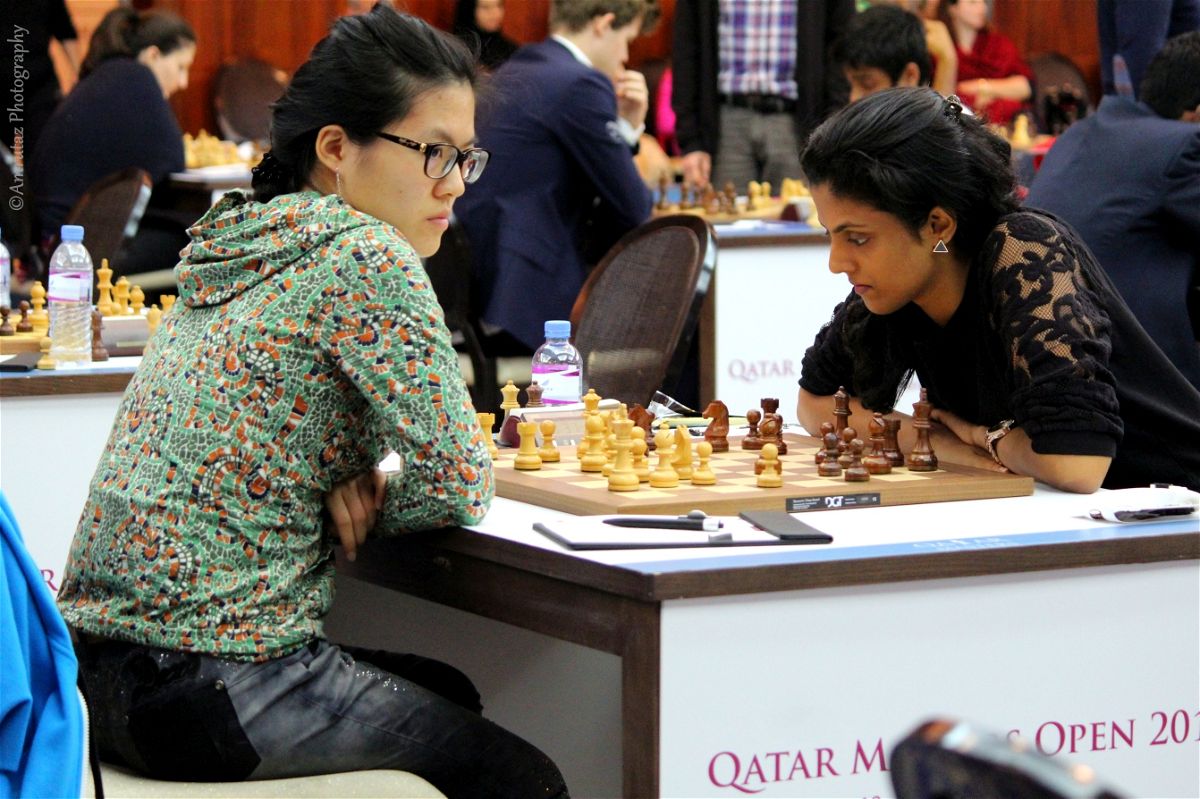 India No. 2 Harika took on the world's strongest female player with the black pieces and maintained the balance successfully. In the end, she settled for a repetition. 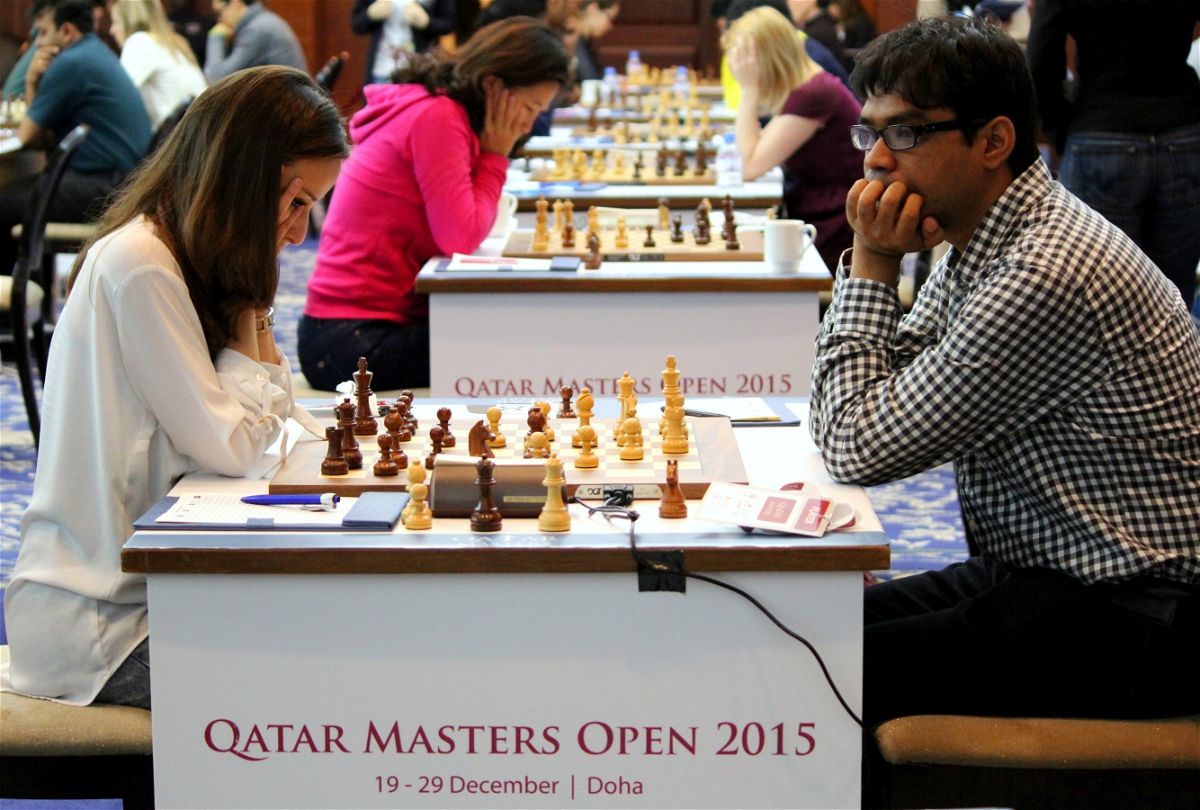 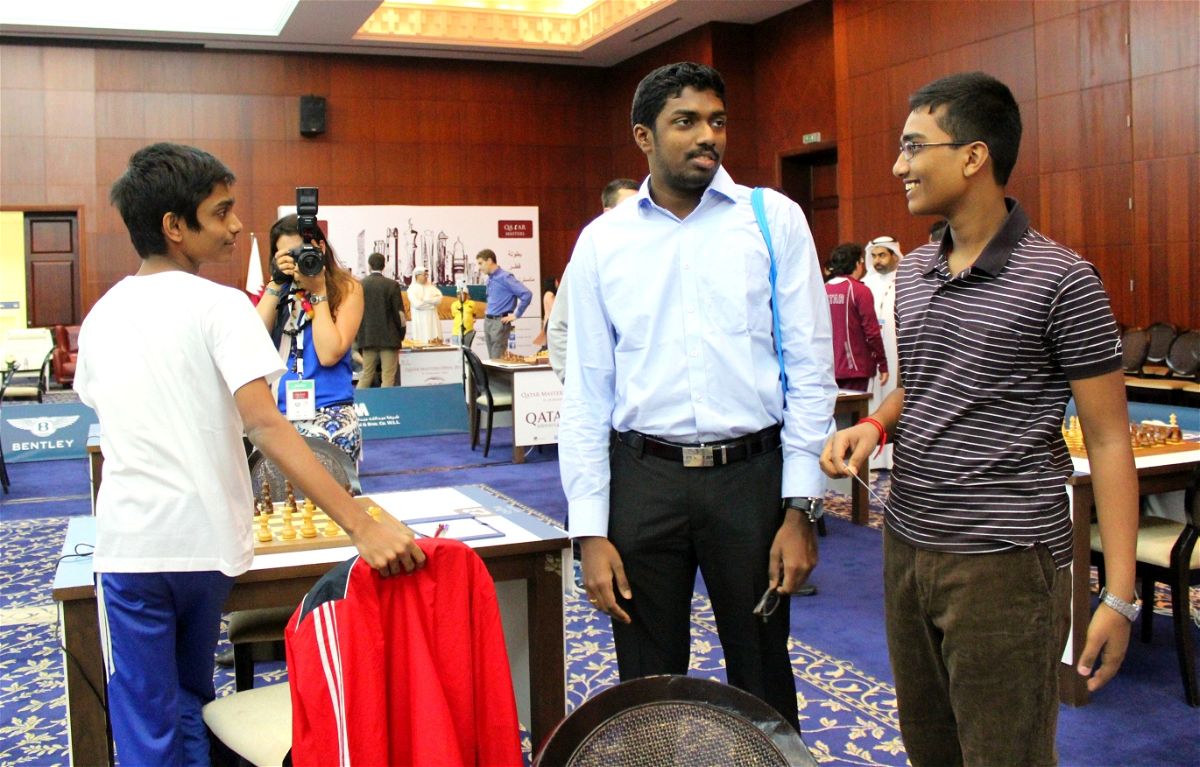 India No. 3, B. Adhiban, with Aravindh and Shiva Mahadevan 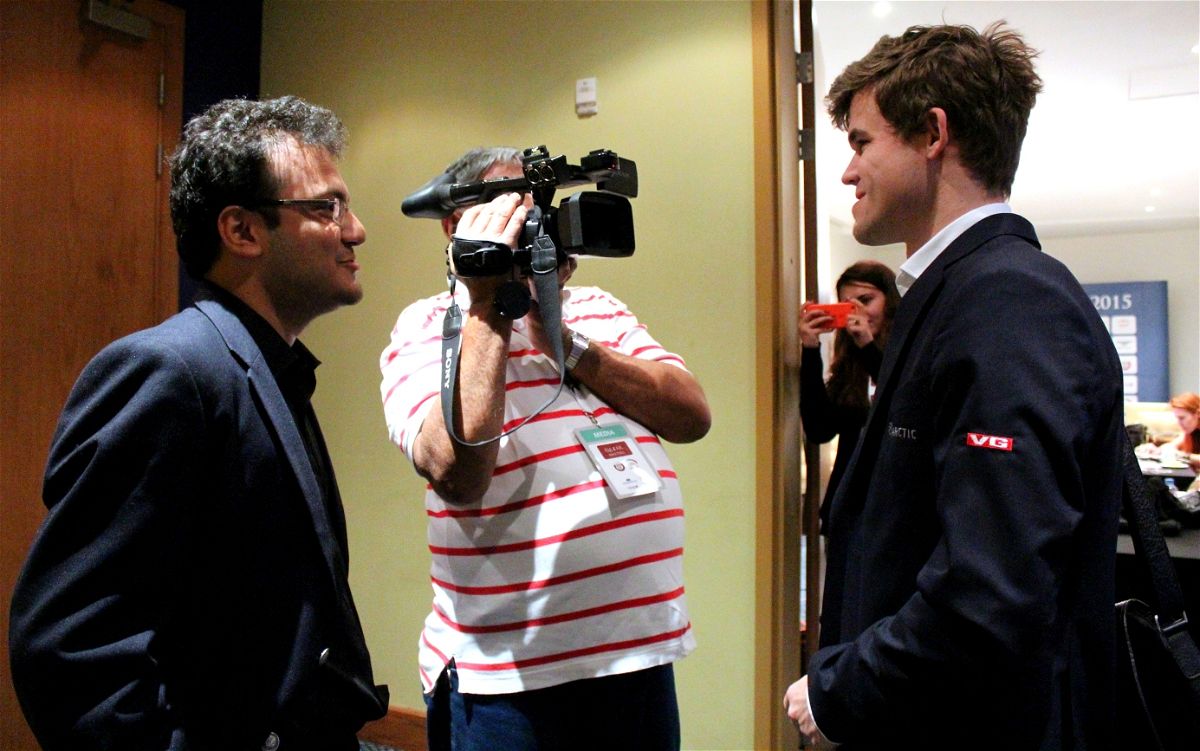 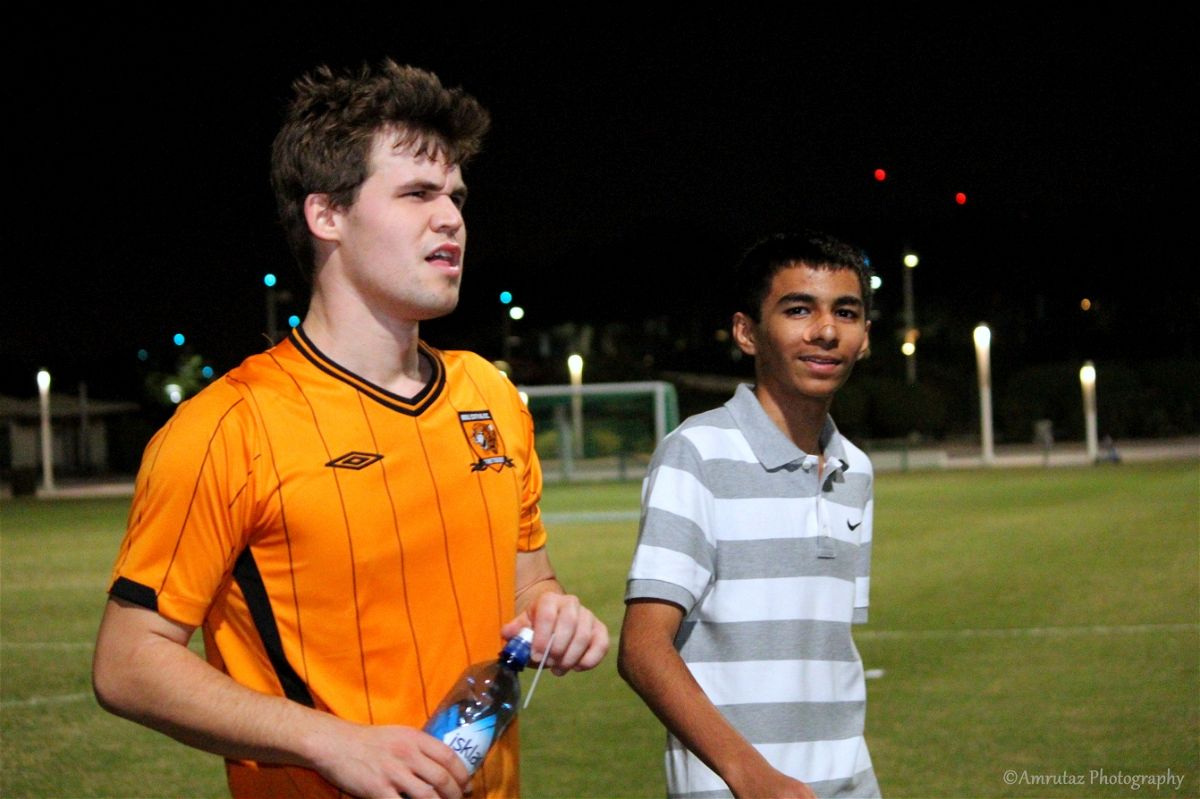 After the round there was a football match and Harshit Raja got a great opportunity to be in the same team as Magnus and play with him!

All photos by Amruta Mokal