On his 12th birthday Praggnanandhaa gifts himself 2500 Elo!

On 10th of August Praggnanandhaa turned 12 years old. Sergey Karjakin achieved the title of grandmaster at the age of 12 years and seven months. Pragg has seven months left to become world's youngest GM. He made tangible progress in that direction by scoring 6.0/7 at the Hogeschool Zeeland tournament in Vlissingen, Netherlands. With that he has a rating performance of 2653. He is well and truly on his way to making his maiden GM norm. He has also gained 13.7 Elo points and has crossed 2500 mark in the live ratings.

R. Praggnanandhaa, world's youngest IM, made major strides towards becoming world's youngest GM when he crossed 2500 Elo mark on the live rating list. It was a great co-incidence that Pragg was able to achieve this feat on his 12th birthday on 10th of August 2017. 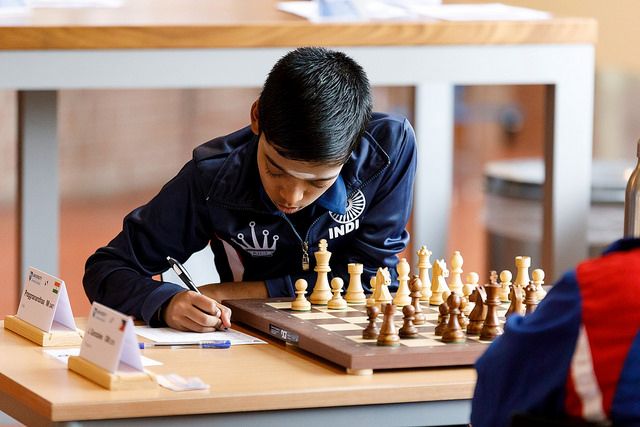 Praggnanandhaa celebrating his twelfth birthday by doing what he likes to do the best - play chess! 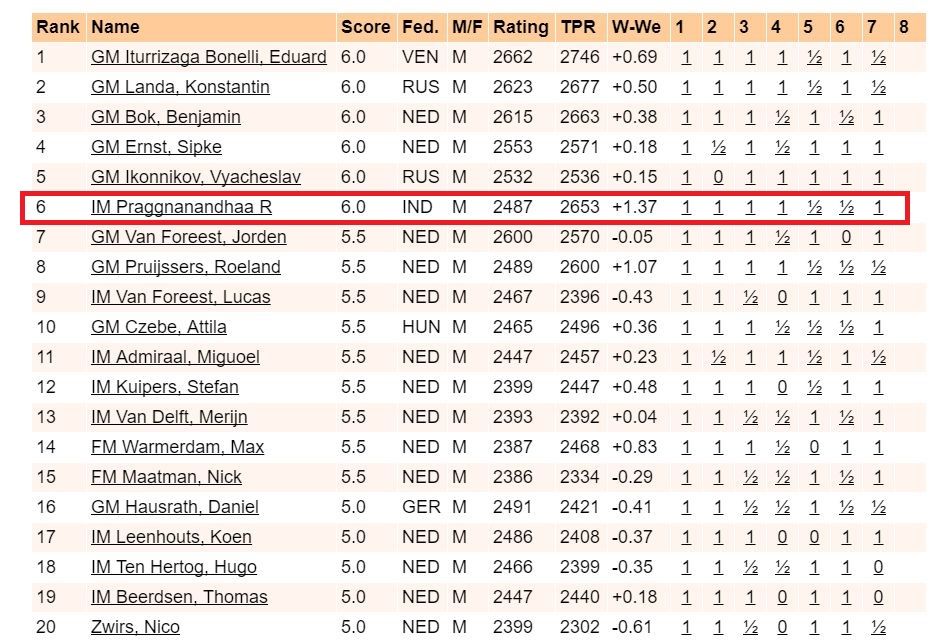 Pragg is one of the leaders after seven rounds with 6.0/7. Check the complete standings here. GM Jayson Gonzalez was a victim to Praggnanandhaa's technique in the seventh round as the young boy kept threatening him on one side of the board and then the other! 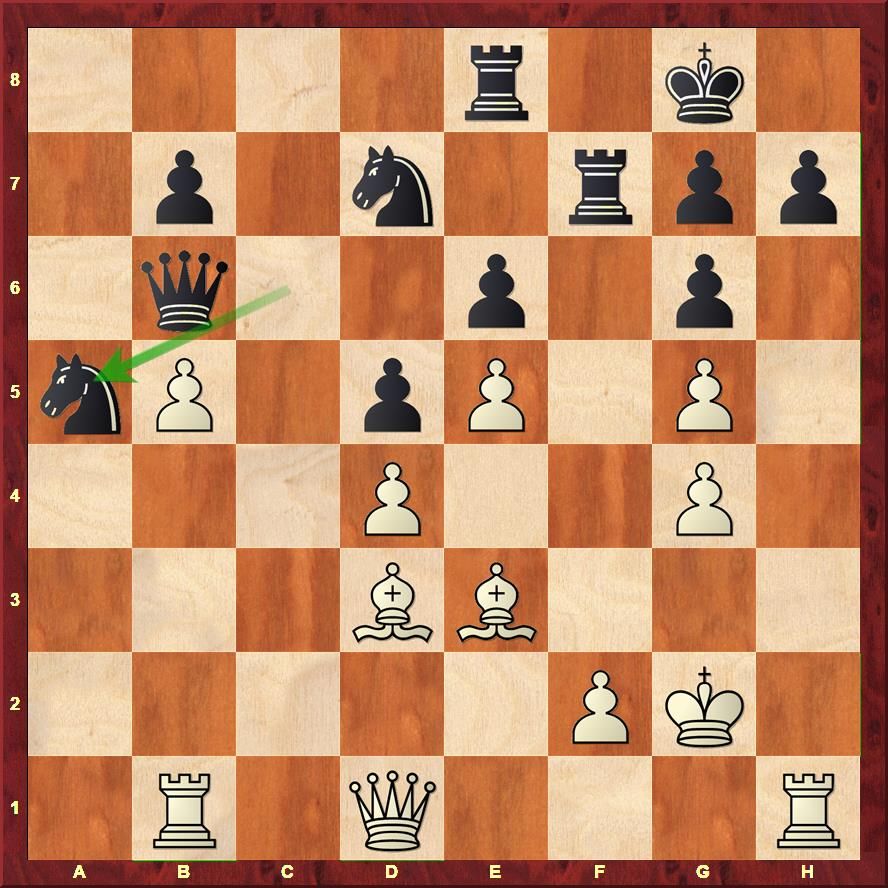 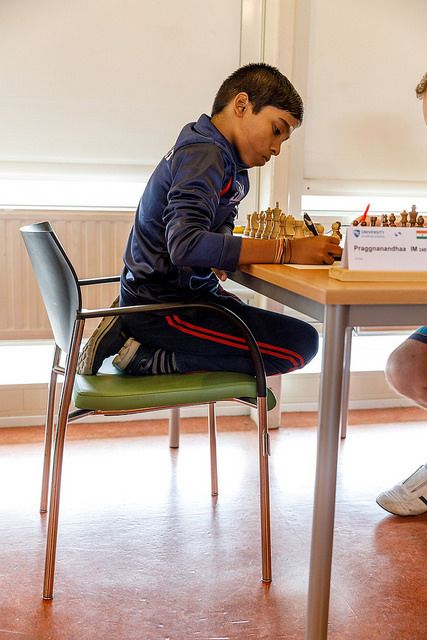 In case you would like to know the latest word in theory in the two knight's defence, we have an excellent DVD on the subject from the black side by GM Erwin l'Ami. 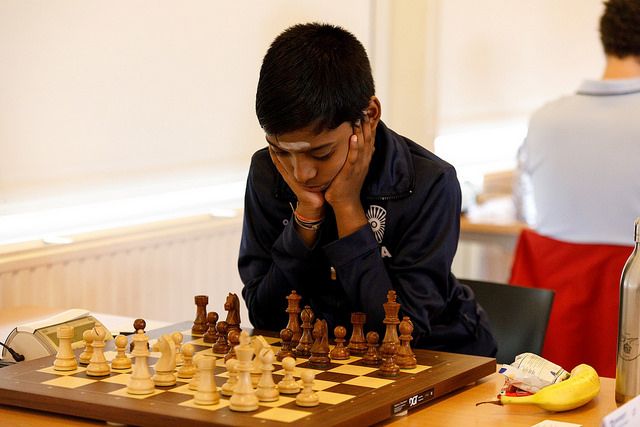 All of you wondering what Pragg's secret to success is - it's a bar of chocolate, a banana and truckloads of concentration! 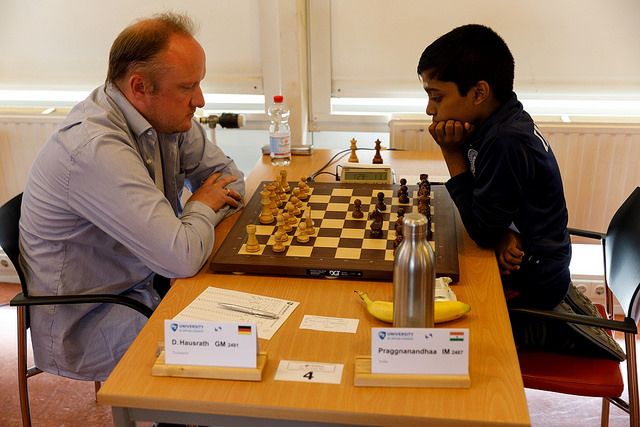 In seven rounds Pragg has a performance of 2653. You need a 2600 performance in nine rounds to make a GM norm. He is up against GM Benjamin Bok in the eighth round. 1.0/2 should be enough to seal his maiden GM norm. We wish him all the best for that. 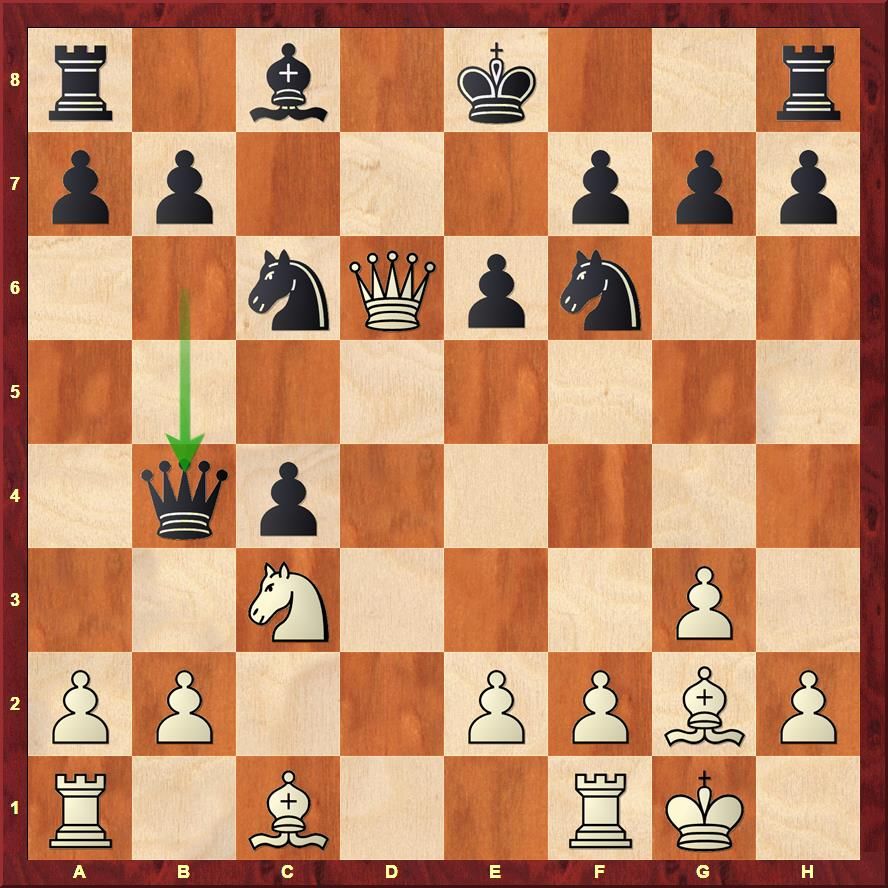 Round 1 - Pragg's opponent has just moved the queen to b4. He had to resign the next move! You see the reason, of course! 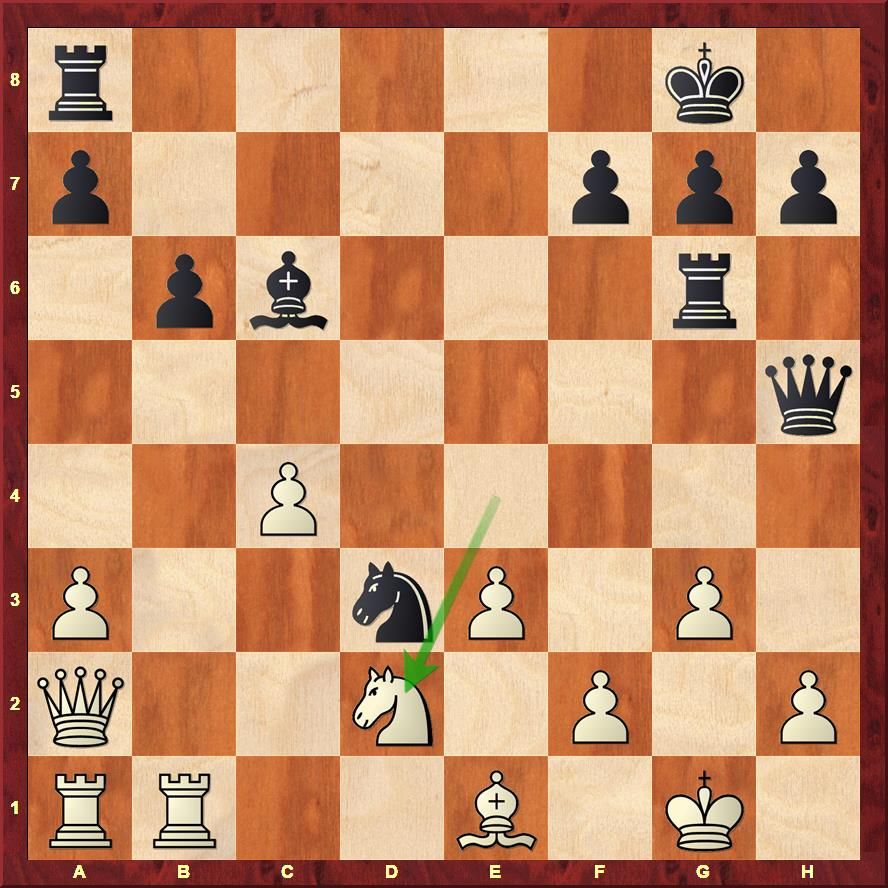 Round two: Retreating the knight leads to a fatal blow. Praggnanandhaa (Black) to play. 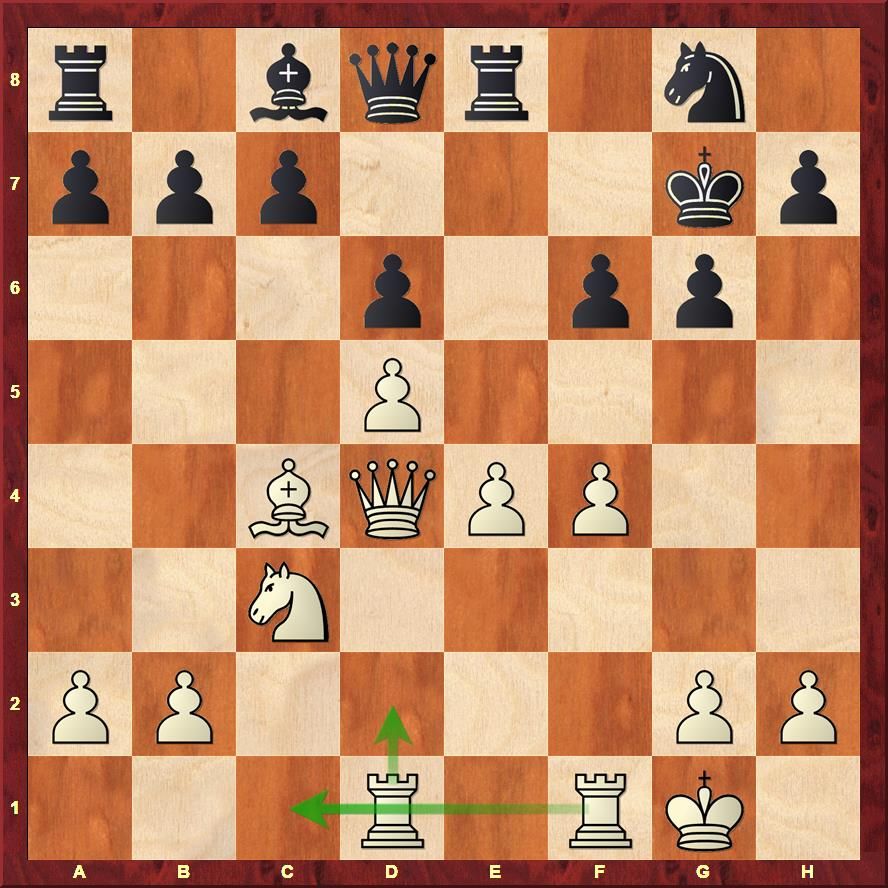 White (Pragg) is clearly better. If I had the white pieces, my mind would be revolving around the central breakthrough or kingside play. But Pragg went for the surprising Rd2, followed by Rc1 and queenside pressure on the c7 pawn. This is something unique in his play. He is able to use the entire board, and switch from one plan to another without losing much time. 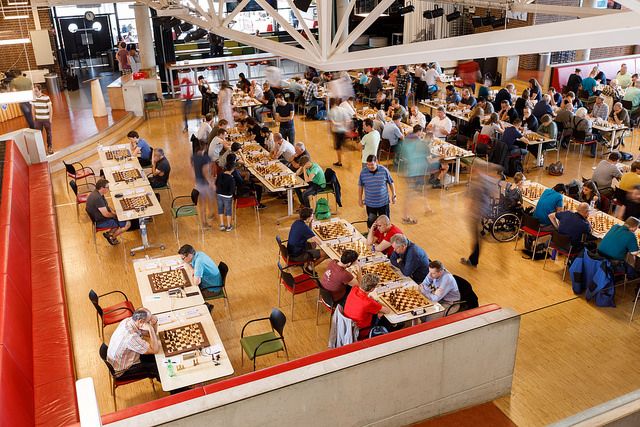 The playing hall of the Hogeschool Zeeland tournament

Sergey Karjakin became world's youngest GM in the year 2002 at the age of 12 years and 7 months. 15 years later, an Indian boy from Chennai has realistic chances of breaking the record. Two GM norms (assuming Pragg gets his first norm here) in seven months seems like a very realistic and achievable task. 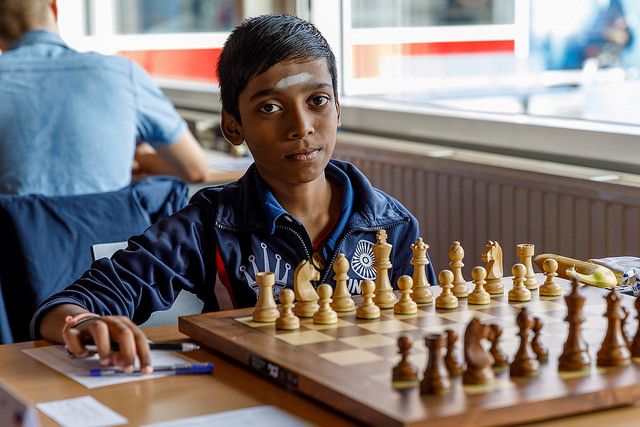