'There have been many instances in history when an inspired cavalry charge disrupts the momentum of a battle,'writes Srinath Narayanan who thinks Tigran Petrosian is one of the greatest players of chess, ever. He dissects the play of the former world champion in the first of his planned series of 'tribute' to Iron Tigran. Enjoy.

"During tournament analysis sessions players all speak at once, but whenever Petrosian said anything, everyone would shut up and listen." – Yasser Seirawan

There is no doubt, at least not anymore, that Tigran Petrosian took chess understanding to a whole new level. Tigran was born on June 17, 1929, and passed away on August 13, 1984. He was a Soviet Armenian grandmaster, and World Chess Champion from 1963 to 1969.

Although he remains no more, his games continue to teach eager youngsters like me to play good chess. I also understand that many players simply cannot afford to hire a good coach, and besides, 'good coaches' themselves are quite rare these days. This article is for all my friends who are willing to learn and inch closer to chess mastery. 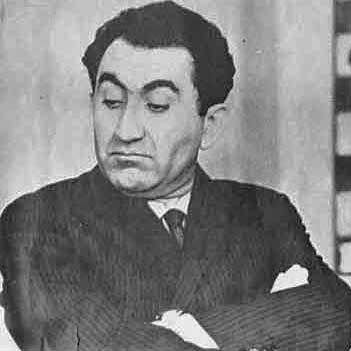 Welcome to the world of 'Tigran the Ninth'.

As a mark of respect, I will keep my words to the minimum in today's article and let the former world champion's moves do the talking.

Let us begin with a game from the famous Zurich Tournament 1953, the tournament book of which is considered an all-time classic (it was written by David Bronstein). 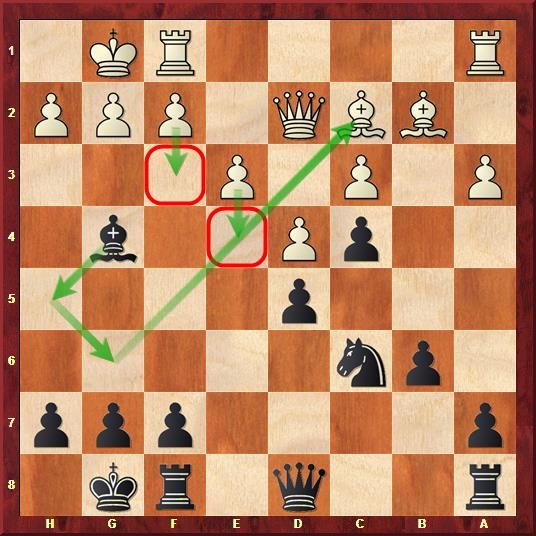 A very logical positional operation. Petrosian always strove to improve his pieces while trying to impede opponent from executing their plan. 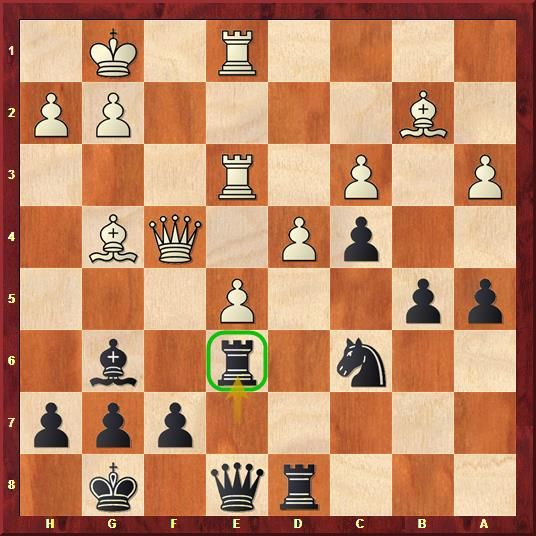 Tal: 'This purely positional sacrifice (a quiet move, without any checks or obvious threats!) made an indelible impression on me.' Let me explain the whole game to you: 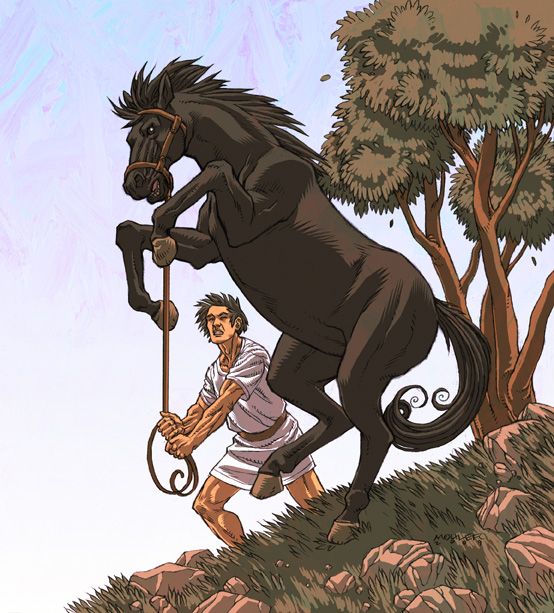 Bucephalus—the horse of Alexander the Great 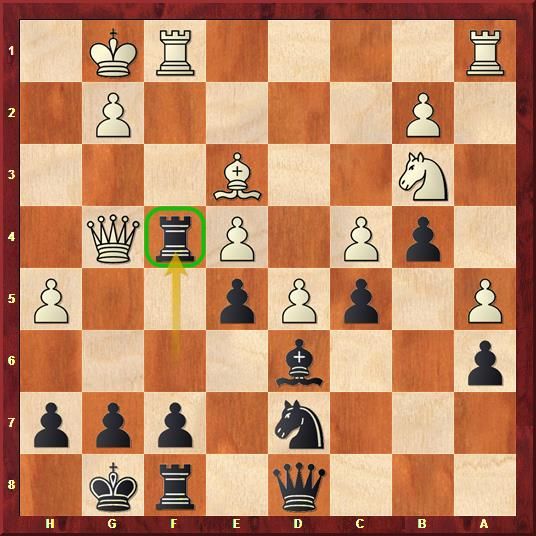 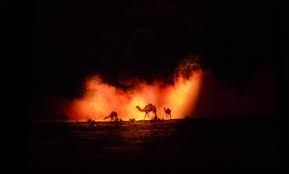 So, what do we infer from the passage of this game?

Well, exchange sacrifice, yes. Or a simple cavalry exchange, highlighting the 'relative value of pieces' in different circumstances. The rooks aren't more useful than minor pieces in every single situation. As the wise in India have learned from their lessons, sometimes, camels with fire on their hump can trample a horde of war elephants! [Ed. Note: This reference will be elaborated upon in a future article.]

Moving on to more practical matters: Are these concepts useful in your tournament games? Oh, yes. In the last tournament that I played in—the Aeroflot Open 2017—I was able to use Petrosian's teachings in more than one ways. Here is one small example: 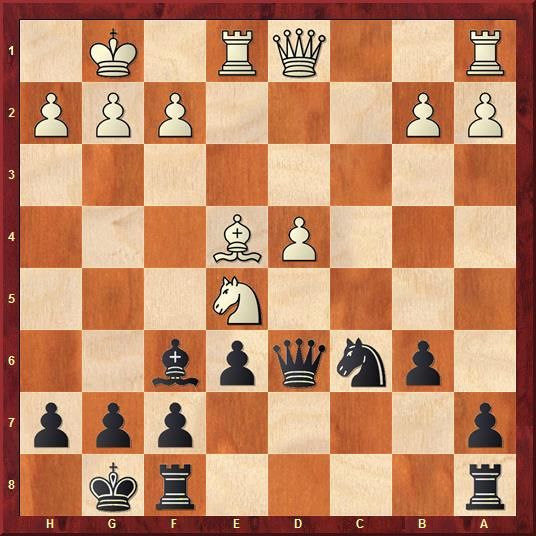 It was as if I could see the ninth world champion point me towards the right move! Luckily, I listened to him and... 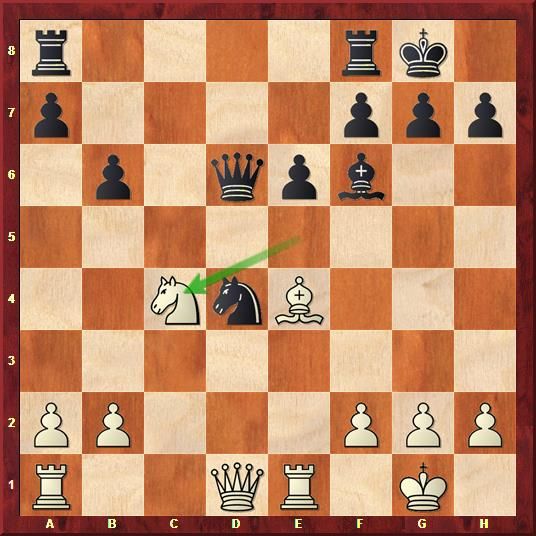 Srinath Narayanan is an International Master with 5 GM norms. This is the first in a series of articles focussed on chess history that will be published whenever he is not playing tournaments.