The Penang Heritage City International Open was held from 7-12 December 2015 at Penang, Malaysia. A handful of Indian players made the trip to the beautiful city as it is a part of a series of tournaments in Malaysia. An illustrated report with some choice tactics for our dear readers.

The month of December stands witness to a couple of chess tournaments in Malaysia that attracts a handful of Indians every year. The conditions and environment are friendly and relaxing, perfect to play some good chess. Nine Indians made the trip to the city of Penang in Malaysia to participate in the 2015 Penang Heritage City International Open organized by the Penang Chess Association, which claims to be the oldest chess organization in the country.

The venue was the Red Rock Hotel, and the tournament was a nine round swiss with ninety minutes per player with thirty seconds increment per move from move one. Vietnamese GM Nguyen Duc Hoa won the tournament on tiebreak after he scored 7.0/9. 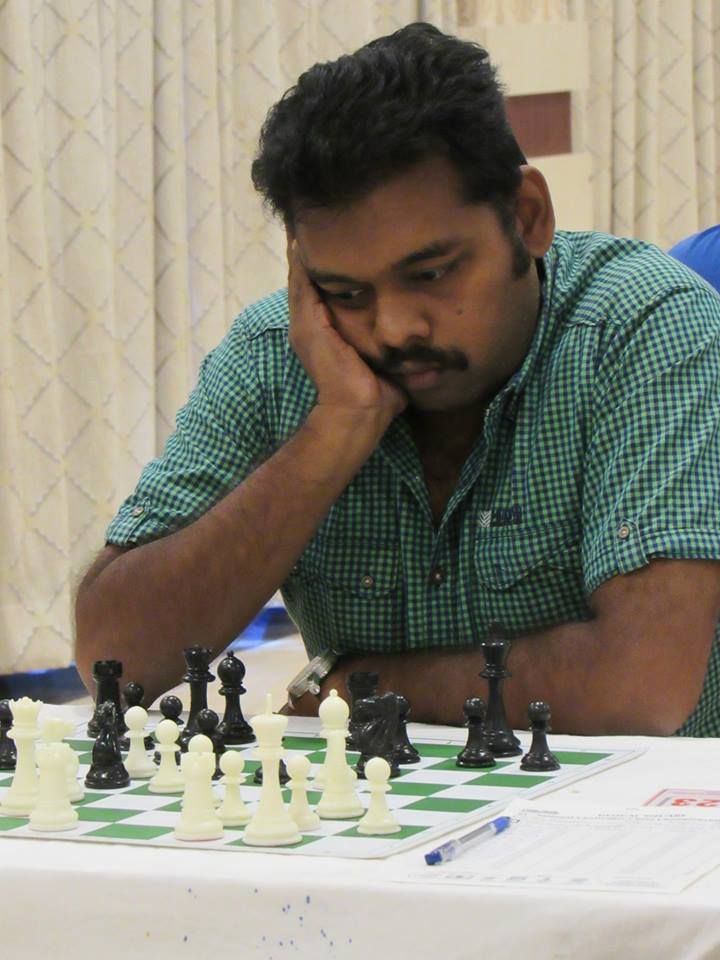 GM Deepan Chakkravarthy (2497) was the best performer for the Indians, scoring 6.5/9 to tie for the second place, but was seventh on tiebreak [Photo: Sa Kannan]

Deepan is known as a player who makes very logical moves in his games. Here are a couple of choice tactics used by him in this tournament: 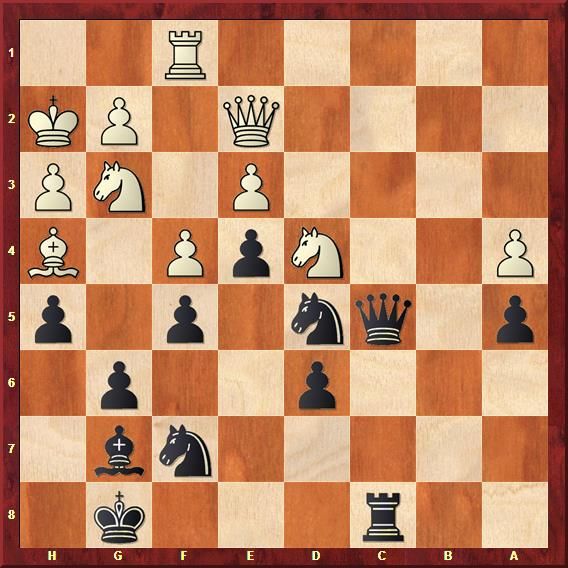 Deepan, playing black, spotted a neat way to win yet another pawn 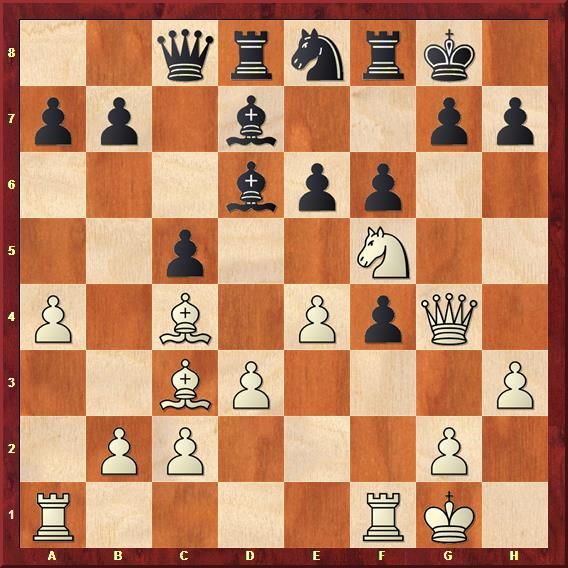 White is completely winning, and he finds the best way to finish things with a basic tactic 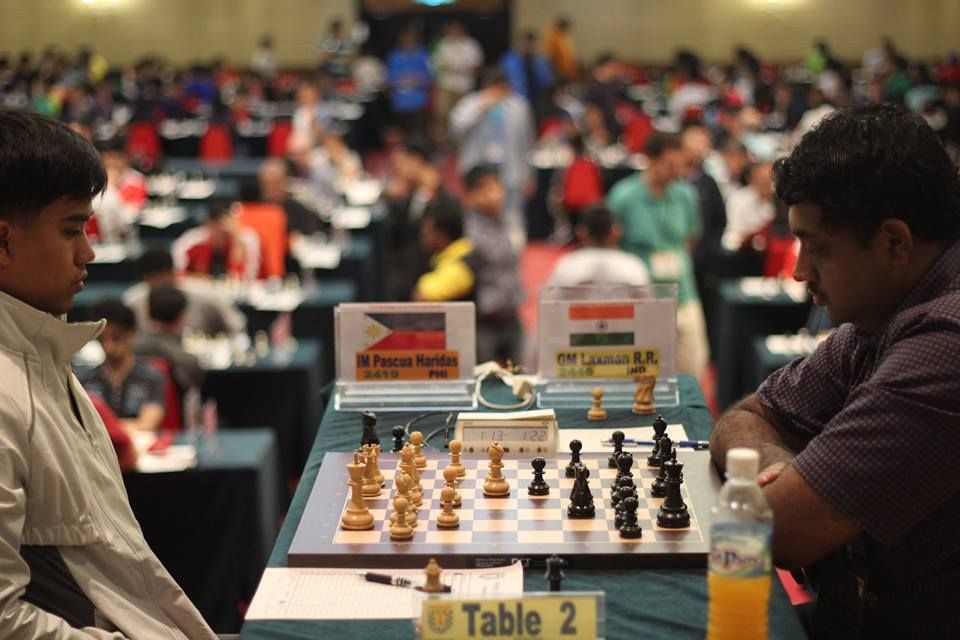 GM R.R. Laxman also scored 6.5/9 and was eighth on tiebreak 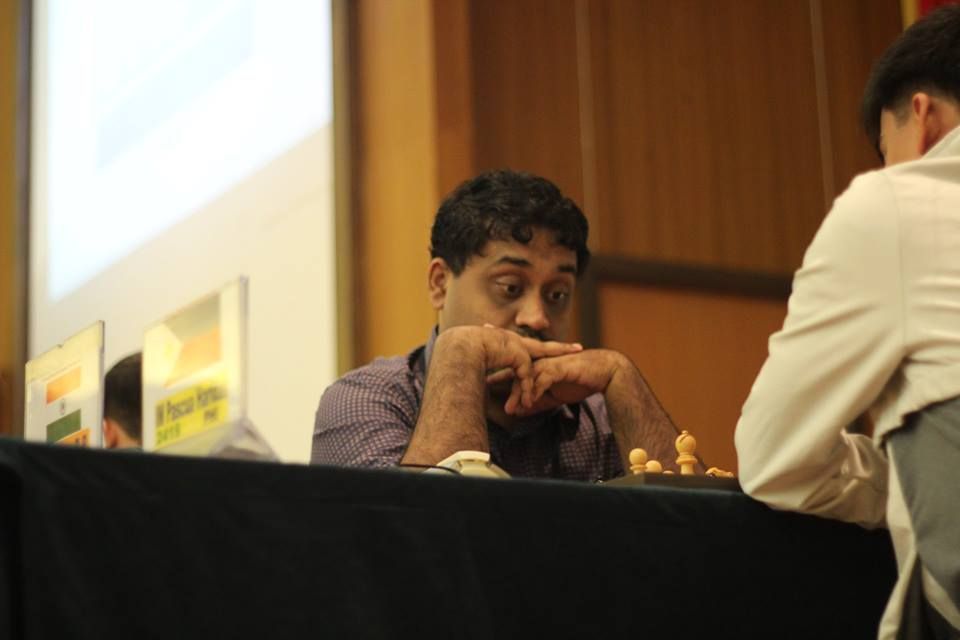 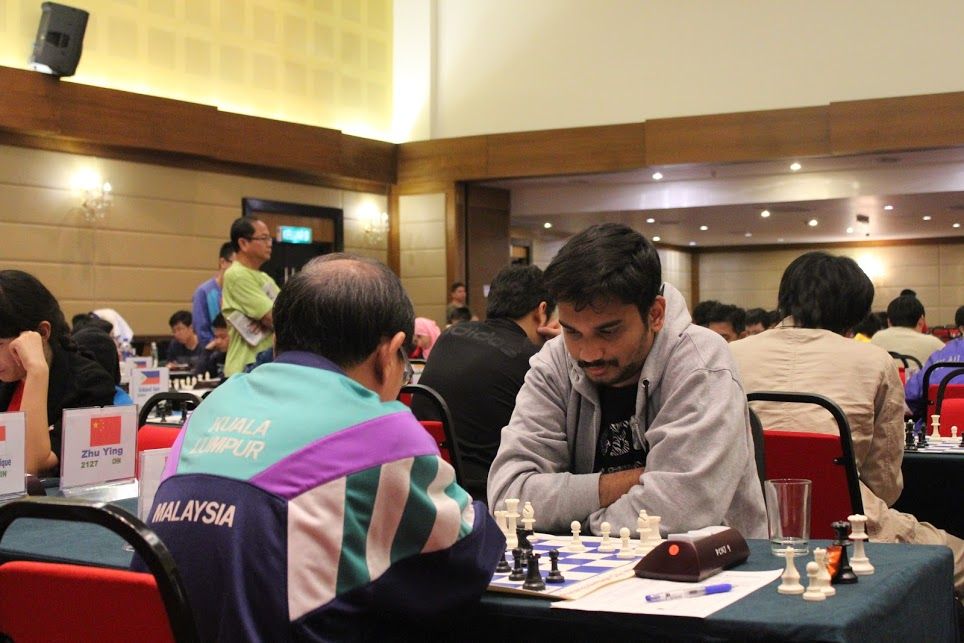 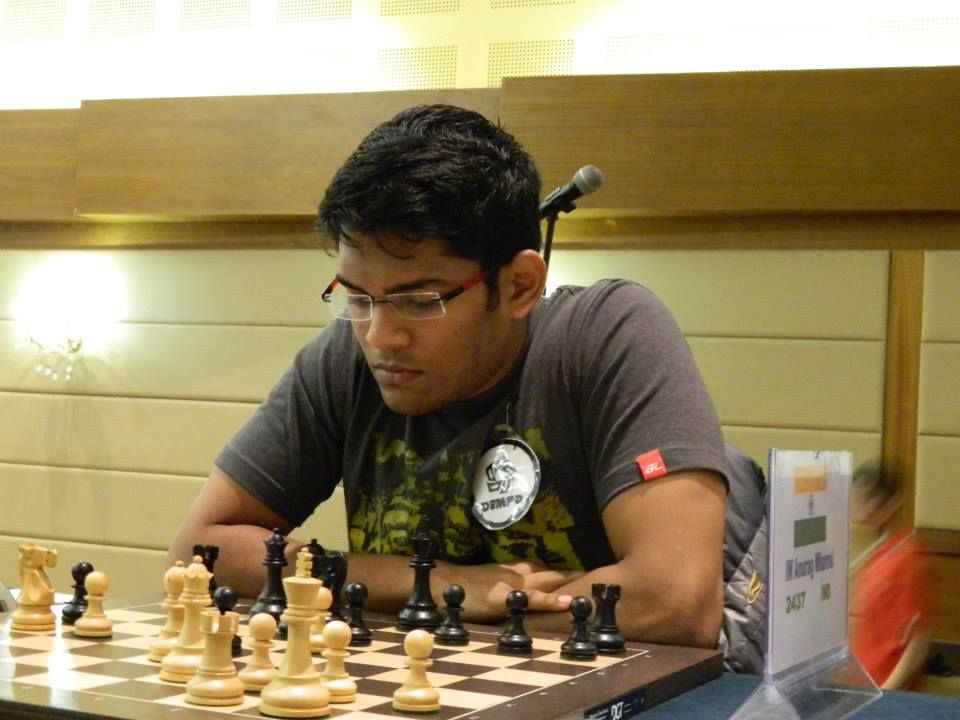 IM Anurag Mhamal had a bad finish (yet again) and aggregated 5.5/9 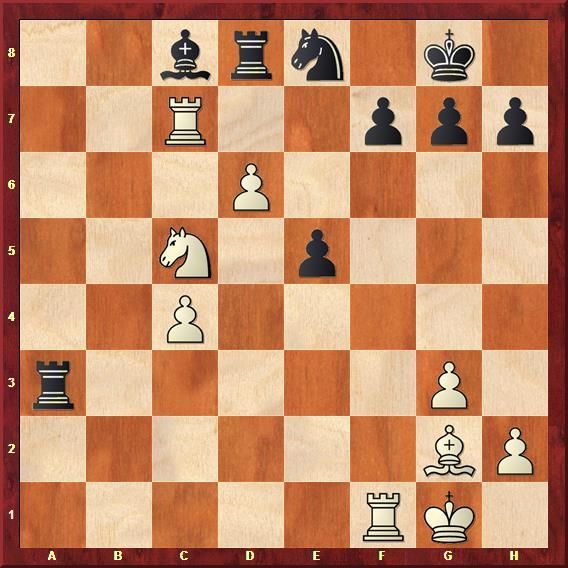 Nevertheless, he did find a lovely finish in this position playing white 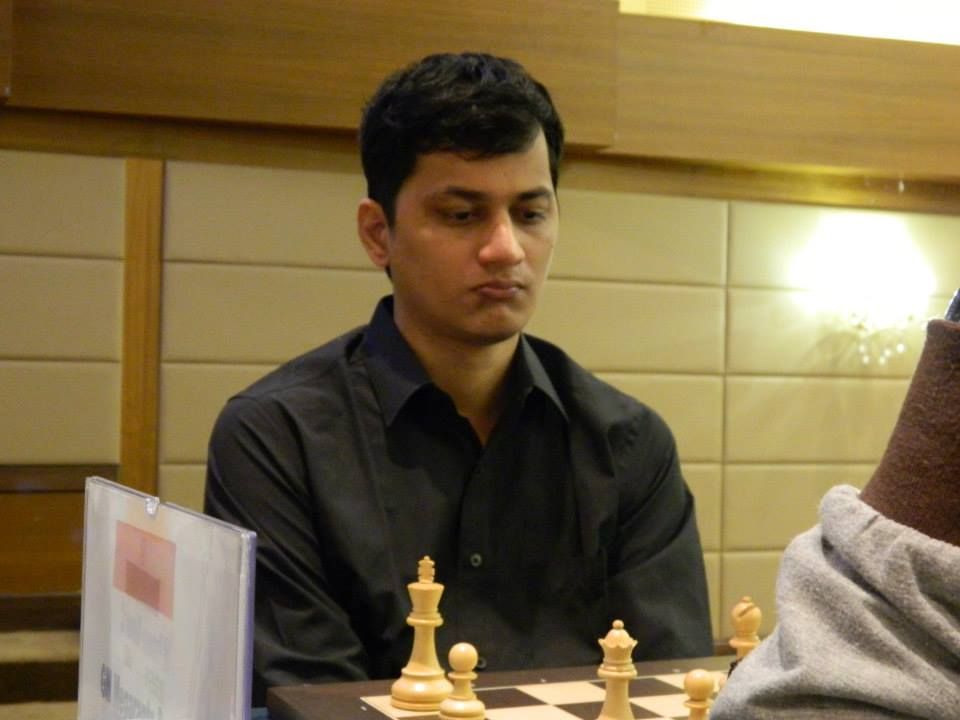 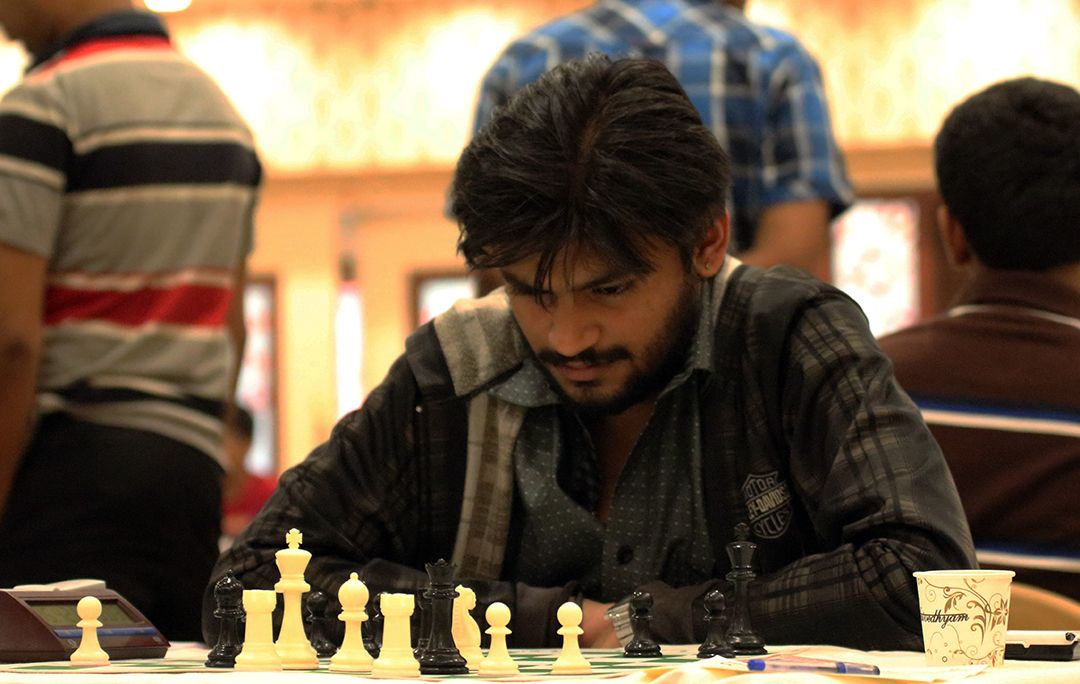 Niranjan Navalgund (2233) had a horrible start to his campaign as he was held to draws by much lower rated players, however, he rallied back to finish at 5.5/9 [Photo: Priyadarshan Banjan] 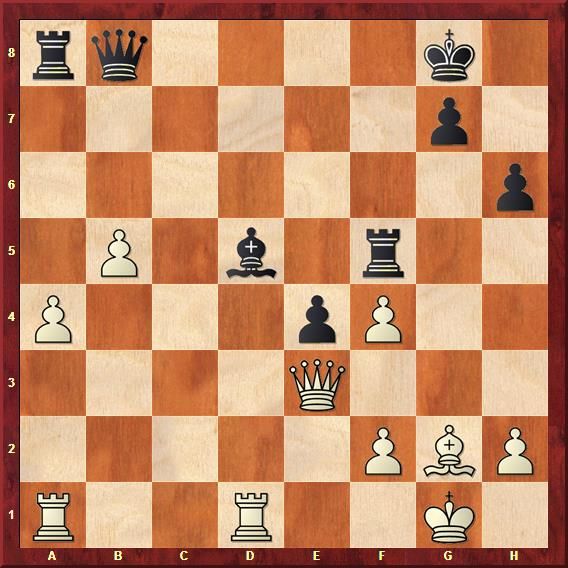 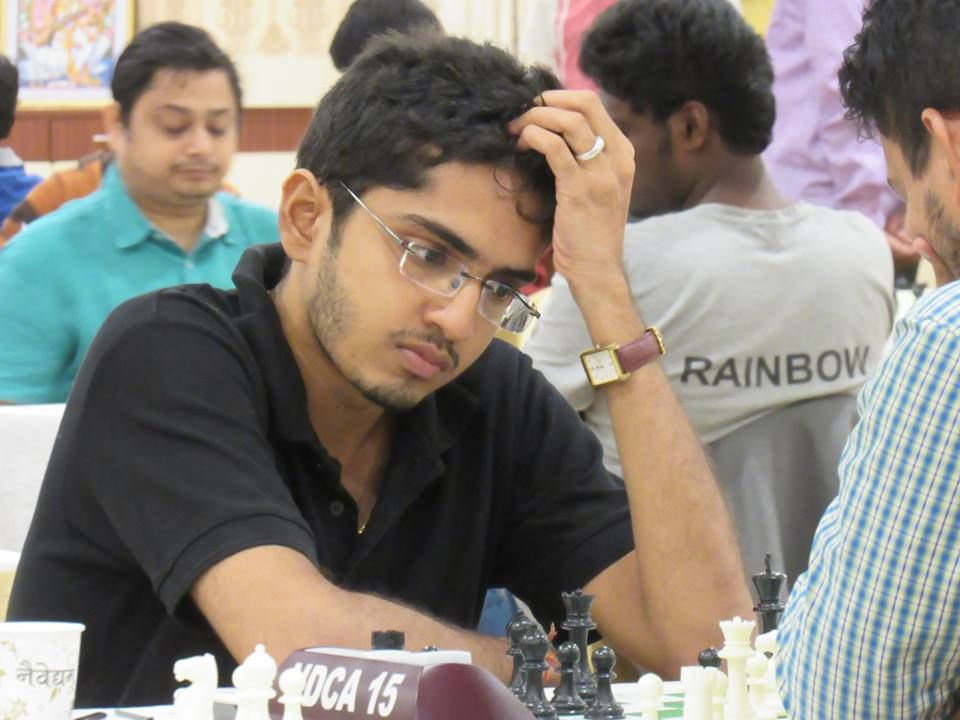 IM Ramnath Bhuvanesh (2423) lost his last three games and could muster up only 5.0/9

All games in PGN.

All photos from the official facebook page of Penang Chess Open 2015, unless mentioned