He was a child prodigy, a rising star, the future of chess. He grew up breaking one record after another and was the source of his nation’s pride. He loved the game. Yet, at a certain point he quietly stepped away from the spotlight. He stopped climbing the Mount Everest. With the same pair of hands that used to send pieces flying across 64 squares in one-minute bullet, he pushed open the heavy metallic gates of the Stanford University that stood before him. Why did Parimarjan Negi quit chess? Yuanling Yuan for Chess Life tells you why.

Gateway to the Ivy League

On Stanford’s campus resides a grandmaster who played chess professionally for many years before calling it quits. GM Parimarjan Negi (Stanford, class of 2018) was India’s most promising child prodigy, being the second youngest player to be crowned grandmaster. Negi grew up focusing on chess, and with his early displays of talent, had planned to make a career out of it all along. Upon the completion of his high school studies, which in his case were quite lenient and not very time consuming, Negi was rated around 2650 FIDE and ranked in the top 100 in the world. His goal was to break the top 20. 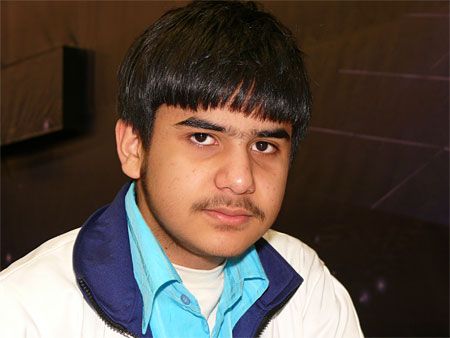 Parimarjan Negi became a GM at the age of 13 years and 142 days, the second youngest in the history of the game (photo: ChessBase)

Those 80 spots were not easy to climb. For the first time in his life, Negi felt as if he had hit a ceiling—that somehow, hard work was no longer directly proportional to success. Over the next three years, his ranking oscillated between top 70 to 100 and his progress plateaued. He became discouraged and grew increasingly unenthusiastic about the game. “There weren’t that many new things to learn from chess,” he told me with a sad look on his face. “Luckily, around this time I spoke to my friend Chaitanya Vaidya who went to the University of Texas at Dallas (UTD) and learned that there was another possibility—education.”

Immediately, Negi realized that there was a whole world outside of chess waiting for him. He was excited about what Chaitanya had described and rediscovered his childhood curiosities about the sciences and other subjects. He began conducting his own research of American universities—the start of his journey to Stanford.

Parimarjan was inspired by a tech-ori­ented culture at Stanford that promoted innovation, creativity, and problem-solving. It was love at first sight with Stanford’s introductory computer science sequence. Negi, now a rising senior, was immediately sold on computer science (CS) as his primary field of study when he arrived on campus. According to the Indian-born grandmaster, “CS is a very logical choice for chess players because it’s all about problem-solving.”

Outside of academics, there is little time for other pursuits. “When I set foot on campus freshman year, someone told me that you can only choose two out of three things: a) academics, b) socializing, or c) sleep. I chose academics and sleep.” Negi was only half joking. The standard is very high at these institutions and all students strive for excellence, making it even harder to do well relative to others.

When Negi first began his studies at Stanford, he was a “complete outsider”—as if a 1600-rated player tried playing in a tournament with masters. “I was at the bottom of my class,” he told me. “But I remembered how I used to pour hours and hours into studying the game and eventually got better. When you’ve had the experience of grinding for five hours just to hold a draw, you don’t get frustrated with several hours spent debugging a program.” The task of buckling down, doing the work and patiently waiting for the results was no longer daunting. He had done it before. Three years later, Negi strolls comfortably in and out of the computer science department and is even considering a Ph.D. in the field. 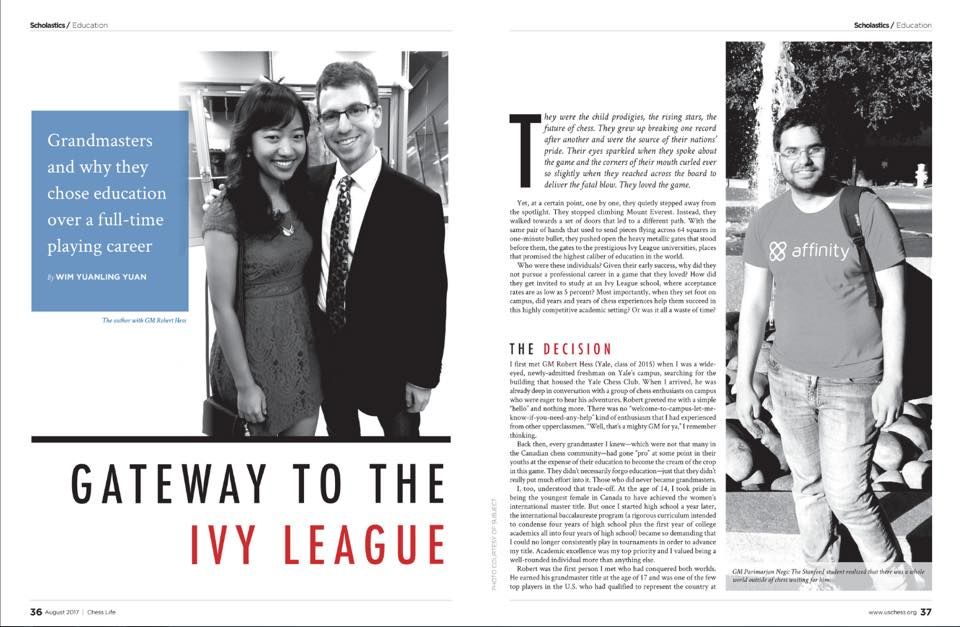 The article "Gateway to the Ivy League" was published in the August 2017 issue of the Chess Life Magazine. The author of the article Yuanling Yuan had interviewed four grandmasters for this piece. They were Robert Hess, Daniel Naroditsky, Darwin Yang and Parimarjan Negi. We published the part related to Parimarjan Negi on our newspage. If you would like to read the entire article, have a look at the August issue of the Chess Life Magazine here. The last part of the article includes advice given by all the four grandmasters to youngsters. We present the advice of all of them because we think it is useful to know what these exceptionally talented individuals have to say about education and chess.

“What would you tell a young, aspiring chess whiz who is at life’s crossroads, considering the option of going all in?” I asked each of the four grandmasters, seeking their words of wisdom. 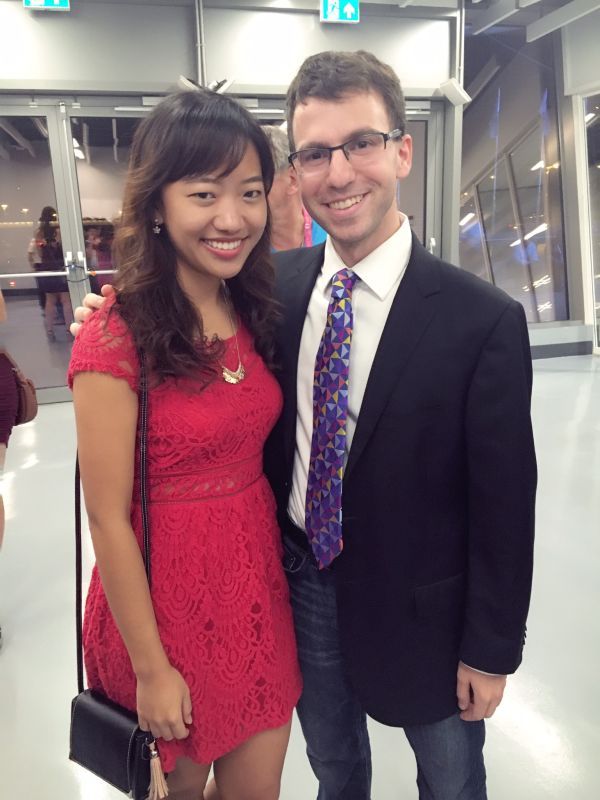 “Go to school. It is very difficult to make a living playing chess. I would recommend keeping your doors open. If you can afford to explore, then attending a chess school like UTD or Webster could be a viable option. School teaches you so much more than academics. You can get the best of both worlds.”—GM Robert Hess 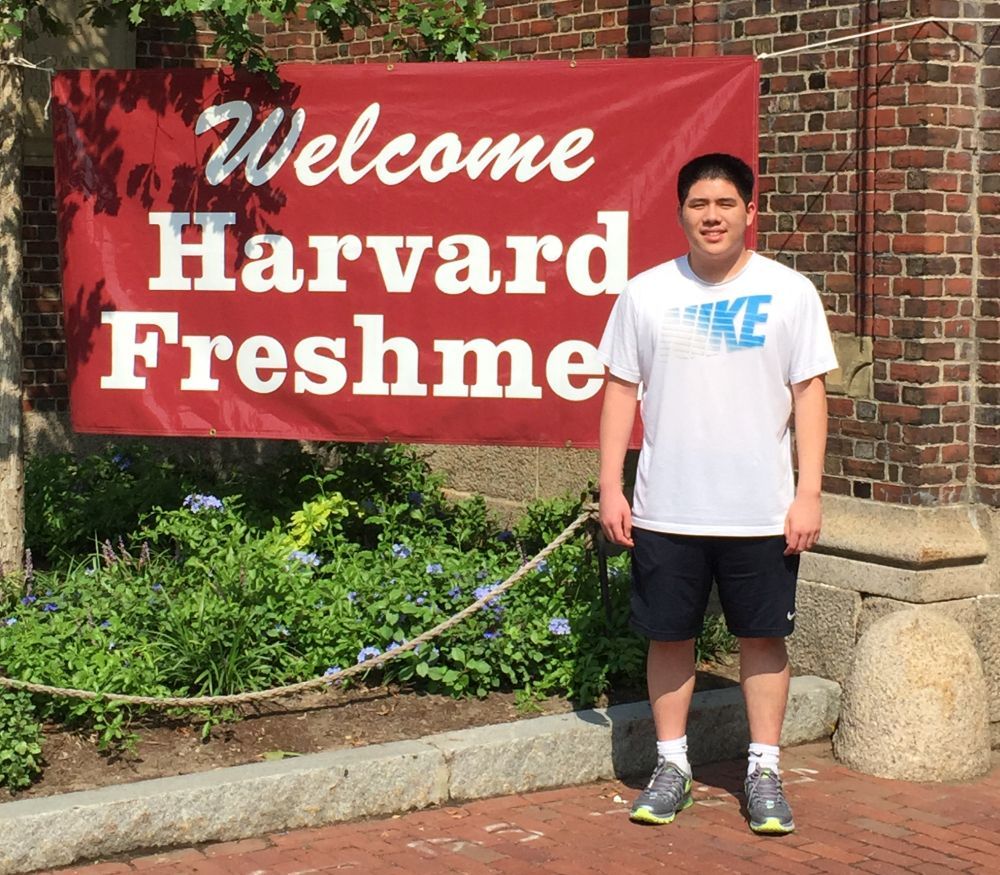 “Figure out for yourself if chess or academics is your true passion, or, in my case, both. If you love chess and get the sense that this is really the place for you, then you will know. Don’t get stuck on the idea that this is the choice of your life. If you choose chess and things change, there is nothing to stop you from going back to school. Just evaluate your situation, see how it goes, and keep reevaluating—like chess.”— GM Darwin Yang. 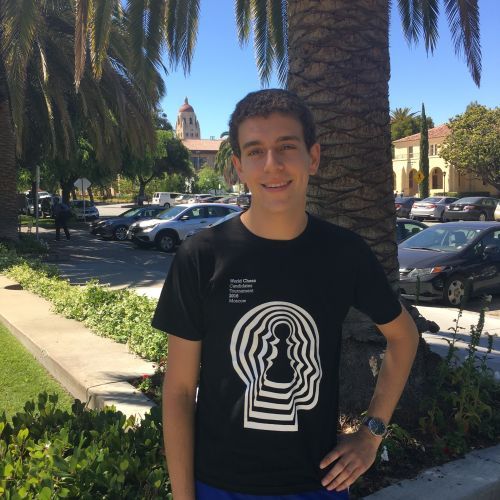 “It’s OK not to be sure. Don’t rush to make a decision. In our society there is an unspoken pressure to always have your [stuff] together. It is very possible to balance chess and school and do well in both. Don’t decide to cast out chess or education in your life completely.”—GM Daniel Naroditsky 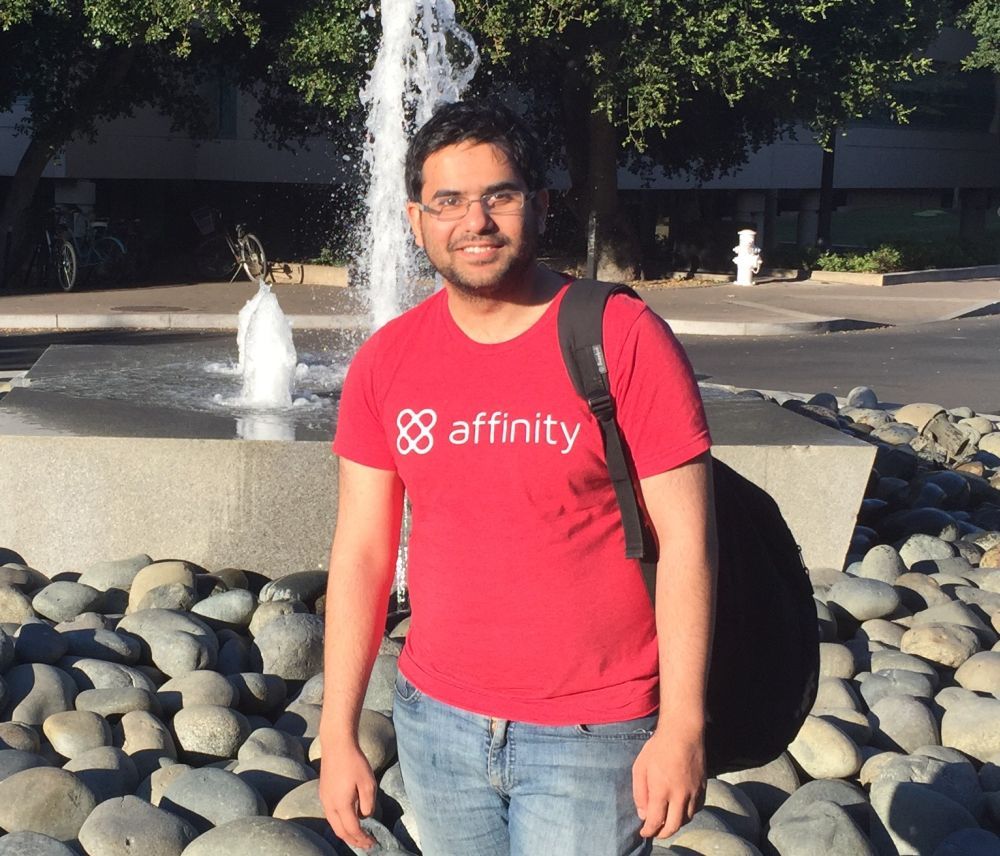 “Explore a bit more on your own. The Internet is so vast these days. Before I started Stanford, I watched these finance courses online. Looking back, I wish I started exploring other subjects sooner. If you are studying chess all the time, you will burn out, so it is important to have a different hobby or interest.”—GM Parimarjan Negi 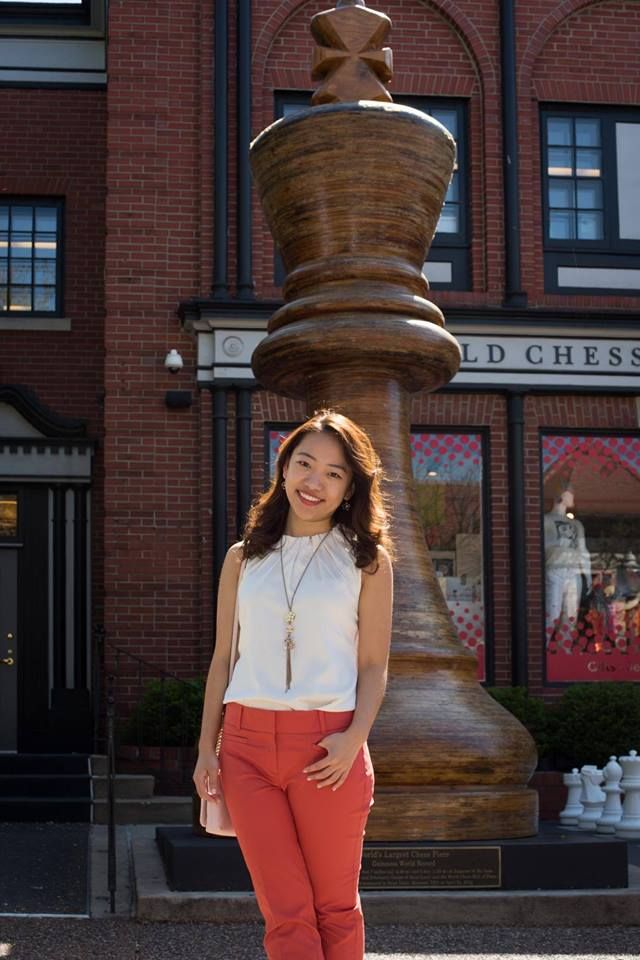 Yuanling Yuan is number two female chess player in Canada and the youngest ever to achieve the Woman International Master title. She is also a passionate entrepreneur, having founded both Chess in the Library and Sublite. Yuanling graduated from Yale University with a B.A. in Economics. Know more about her from her personal website. (Photo above by Mark D. Stump) 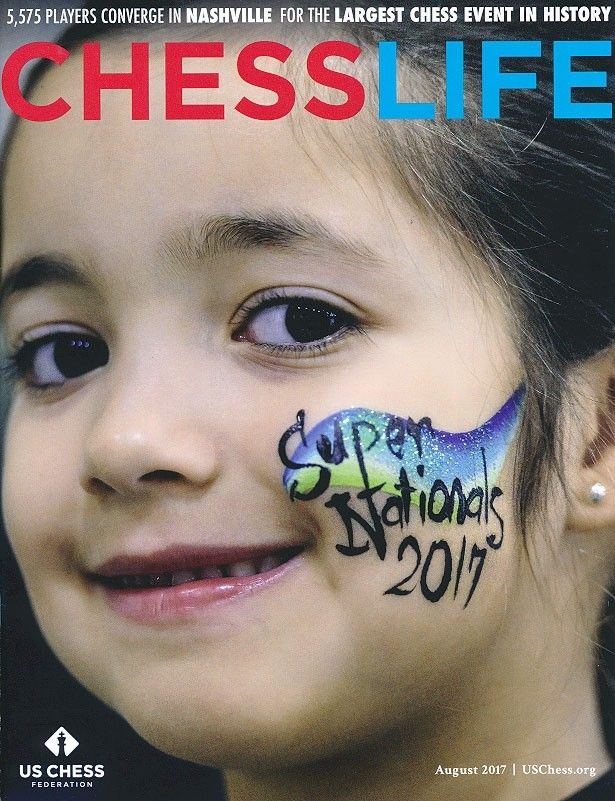 The monthly Chess Life and bi-monthly Chess Life Kids (formerly School Mates and Chess Life for Kids ) are the official magazines published by the United States Chess Federation (US Chess). Chess Life is advertised as the "most widely read chess magazine in the world," and reaches more than a quarter of a million readers each month. It focuses on American chess players and tournaments, instruction, human interest, and US Chess governance matters. It's current editor is Daniel Lucas.