The 12th IGB Dato Arthur Tan Malaysian Open was a strong event with the participation of eight grandmasters and 27 International Masters. In the end there was a tie for the top spot between six players who scored 7.0/9. One amongst them was India's very own IM Padmini Rout who performed exceedingly well gaining 15 Elo points.

The 12th IGB Dato Arthur Tan Malaysian Open 2015 was held in the capital of Malaysia, Kuala Lumpur, from the 21st to 27th of September 2015.

The tournament witnessed the participation of eight grandmasters and 27 International Masters. The top seed was GM Jahongir Vakhidov (2532) from Uzbekistan. Jahongir won the tournament with a score of 7.0/9. But six players ended with the same score and one of them was India's IM Padmini Rout (2437). 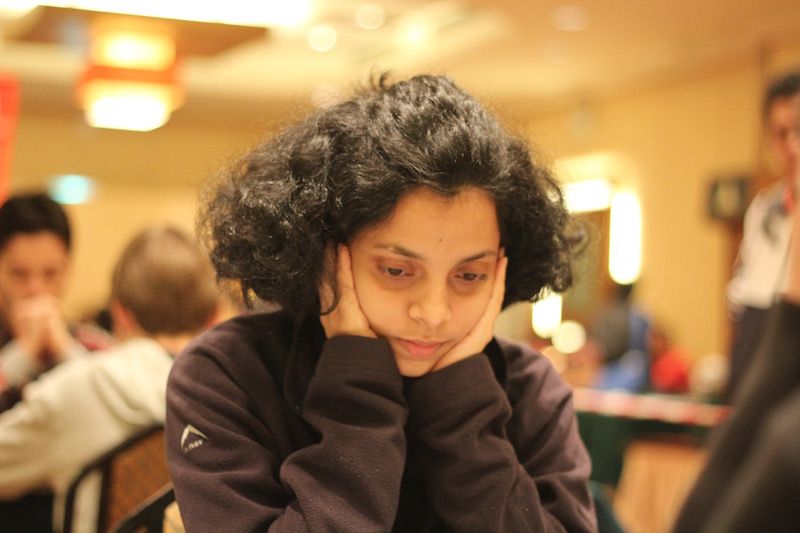 Padmini started the tournament as the 14th seed performed exceedingly well staying unbeaten and performing at an Elo of 2565 and gaining 15 rating points. This takes her to number 41 in Indian rating list and cements her place as the absolute number three in Indian women players behind Humpy and Harika.

It was unfortunate that due to her poor tiebreak she had to settle for the sixth place. Yet a joint first score is something to be really proud of. "I just wish my opponents had scored more points, then I could have got the trophy as well!" says Padmini when we contacted her after the event. 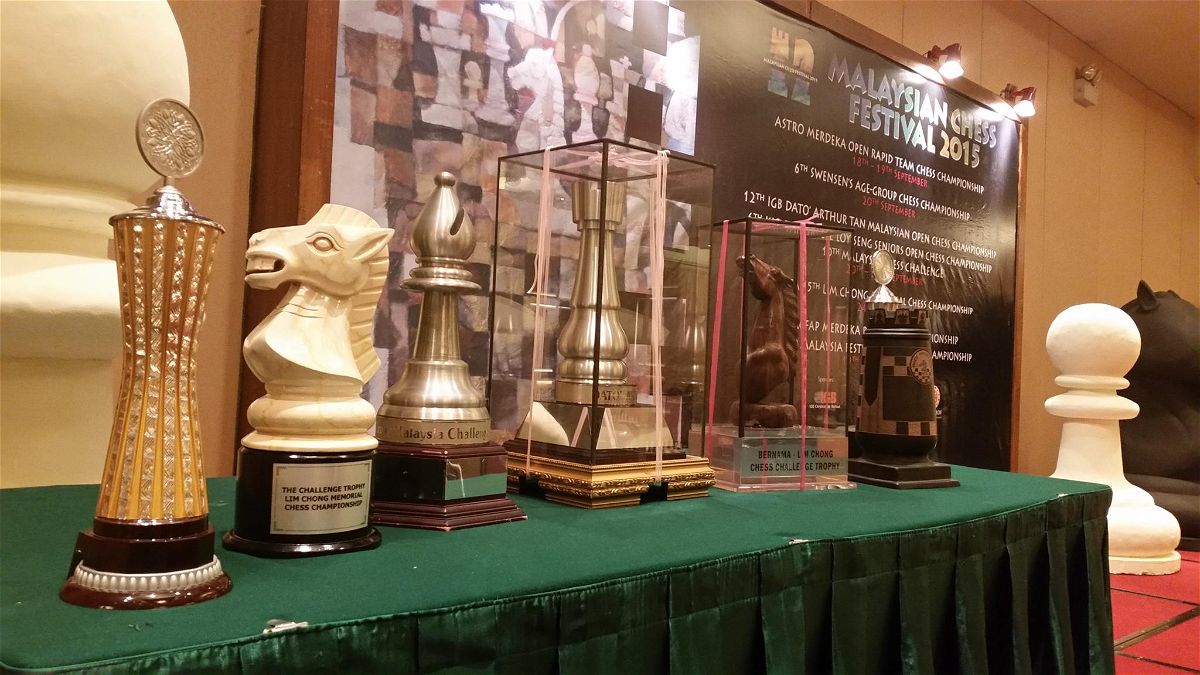 When the trophies are like these who can blame Padmini for being a little sad!

Padmini started the tournament with a win over FM Lee Jones (2102) and R.A. Pradeep Kumar (2292). A draw against V. AP. Karthik (2266) was followed by an important win against Brodie Mcclymont (2308). With 3.5/4 she was on a very good score but it was important to be consistent and her next opponent was the strong GM Oliver Barbosa (2501) from Philipines. Padmini drew that game and then made further two draws against IM Ramnath Bhuvanesh (2422) and IM C.R.G Krishna (2380). Going into the last two rounds she was on 5.0/7. 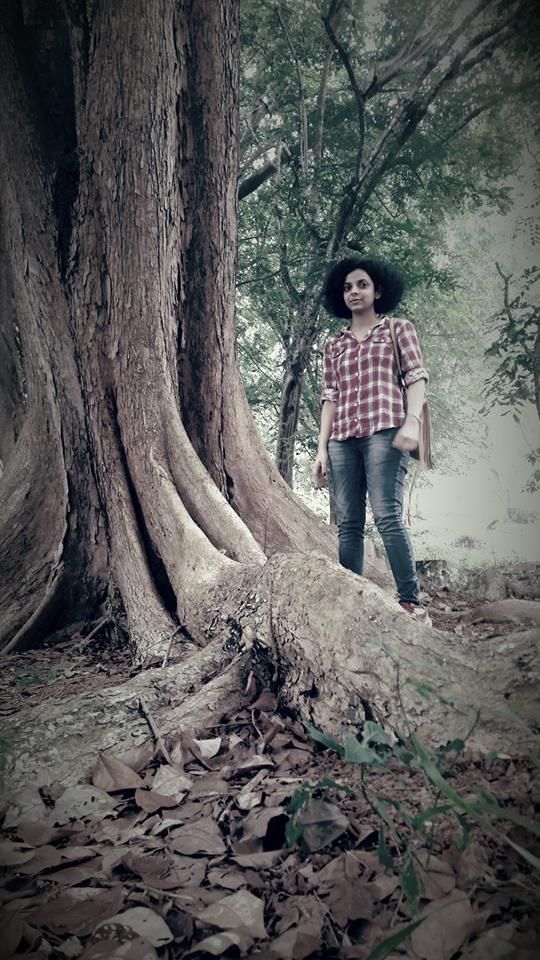 At the Melaka village (picture by Peter Long)

Good players always finish well and Padmini scored an important win in the penultimate round against the talented Indian youngster Krishna Teja (2313). She had placed herself perfectly for the final round but her opponent was no pushover. IM Max Illingworth (2517) is Australia number two and was the second seed of the event. Padmini won this all important game and finished joint first with 7.0/9. As Padmini said, "Last round was important. My opponent over-stretched, but I think I did well once I got my chances!"

So what was Padmini's secret that helped her to perform so well?
"There wasn't a lot of gap between this and my last tournaments, so I took rest and worked normally. I indulged in some physical exercise also."

And how does she plan to clelebrate her victory? "Go back home, eat mum cooked food and sleep in order to recover from these double rounds!" 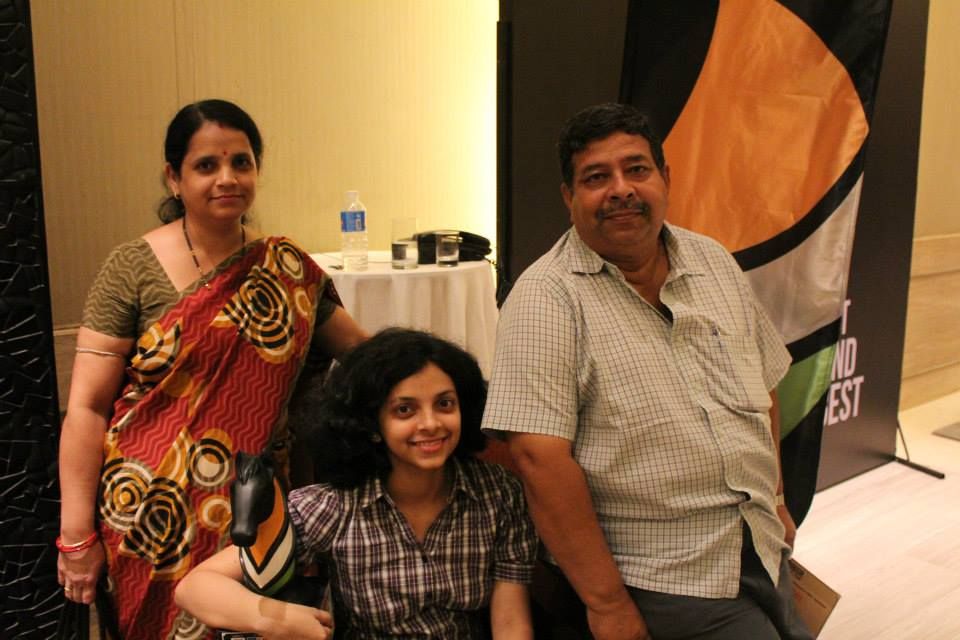 Padmini with her parents
ChessBase India wishes Padmini the best for her future events!

Picture Gallery (pictures taken from the blog of Andrew Ooi) 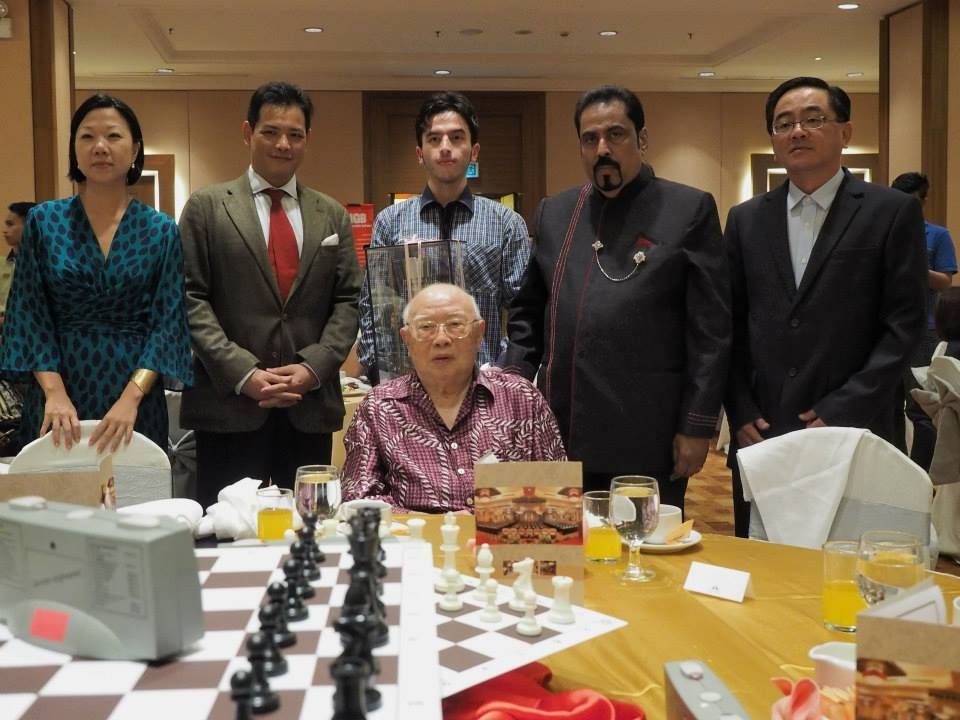 The tournament winner Jahongir Vakhidov with the dignitaries and the Mr.Dato Tan in whose name the tournament is conducted 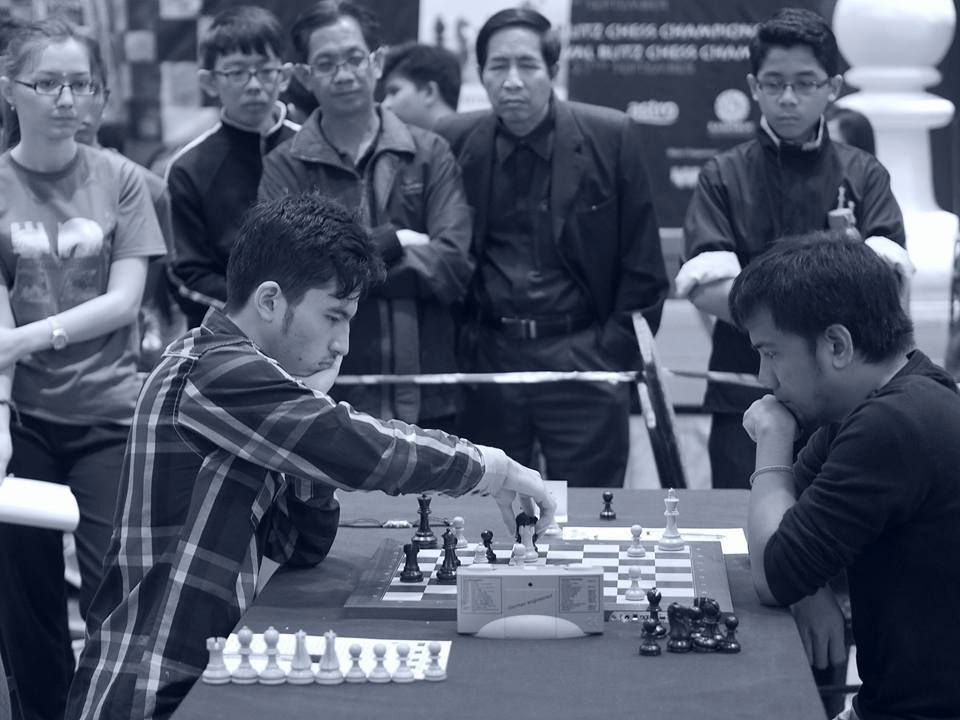 Jahongir Vakdhidov (left) who won the tournament scored 7.0/9 with a performance of 2604 and gained eight Elo points 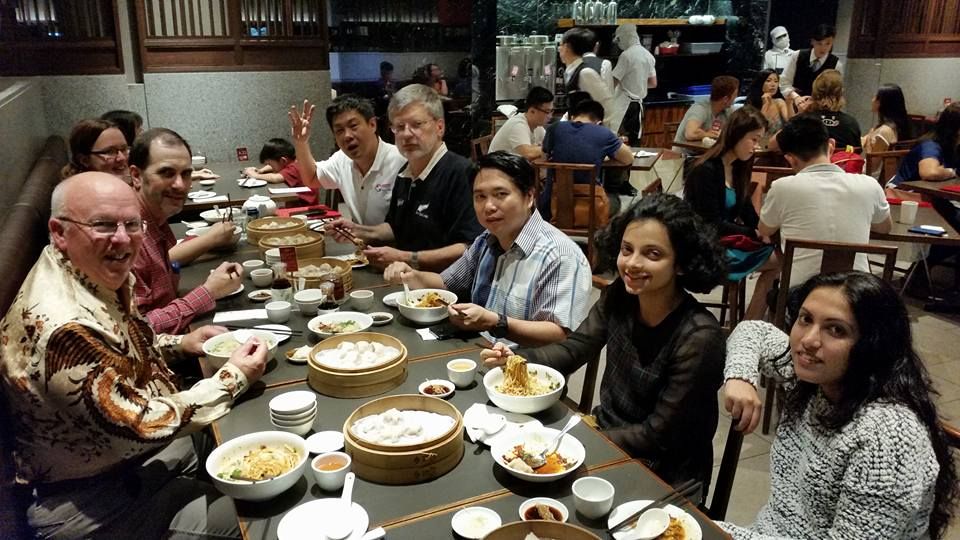 Such dinners are always memorable 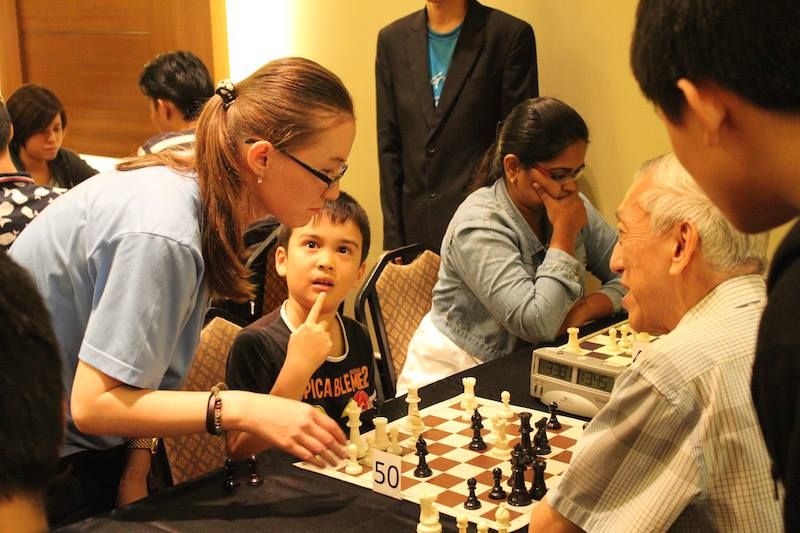 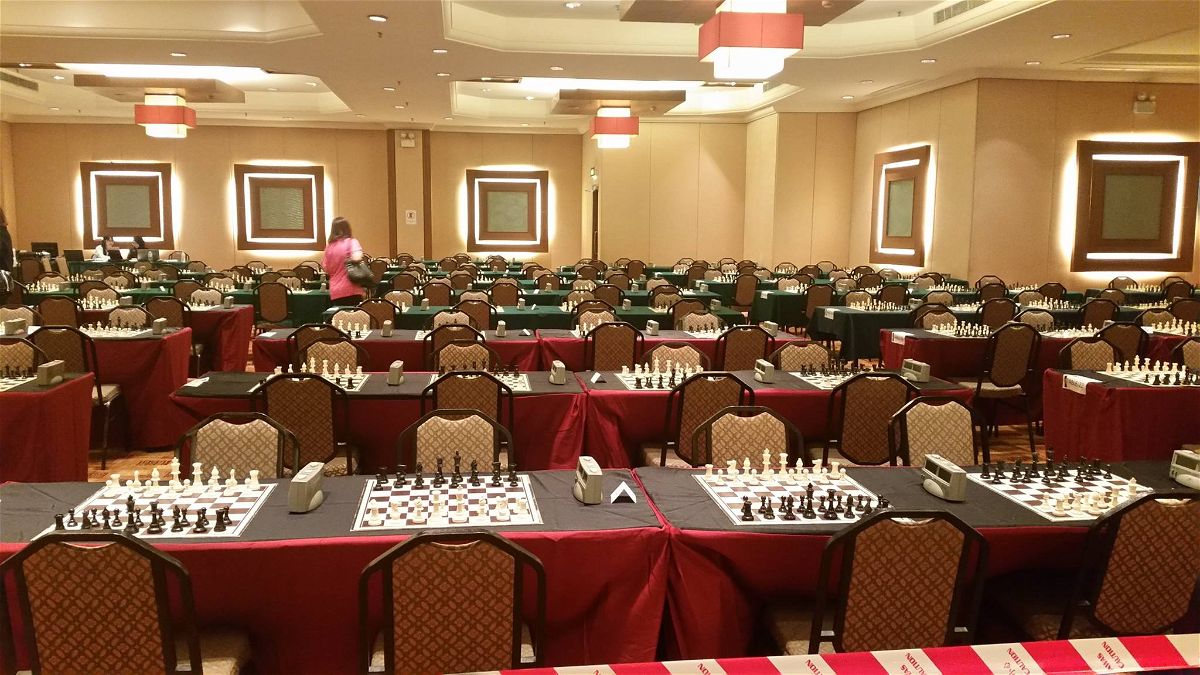 Complete standings and results can be found here: http://chess-results.com/tnr187220.aspx…