The All Odisha Chess Association is organising the annual KIIT International Festival that began on 23 May 2016 at the KIIT University in Bhubaneswar, Orissa. The time control is the usual Indian fare of 90 mins with 30 sec increment from move one.

The tournament consists of thirteen Grandmasters and fifteen International masters among the two hundred odd players competing. The top seeds GM Ivan Popov and GM Boris Grachev are no first timers in India, with both of them having high finishes at the Delhi and Chennai tournaments at the beginning of the year. 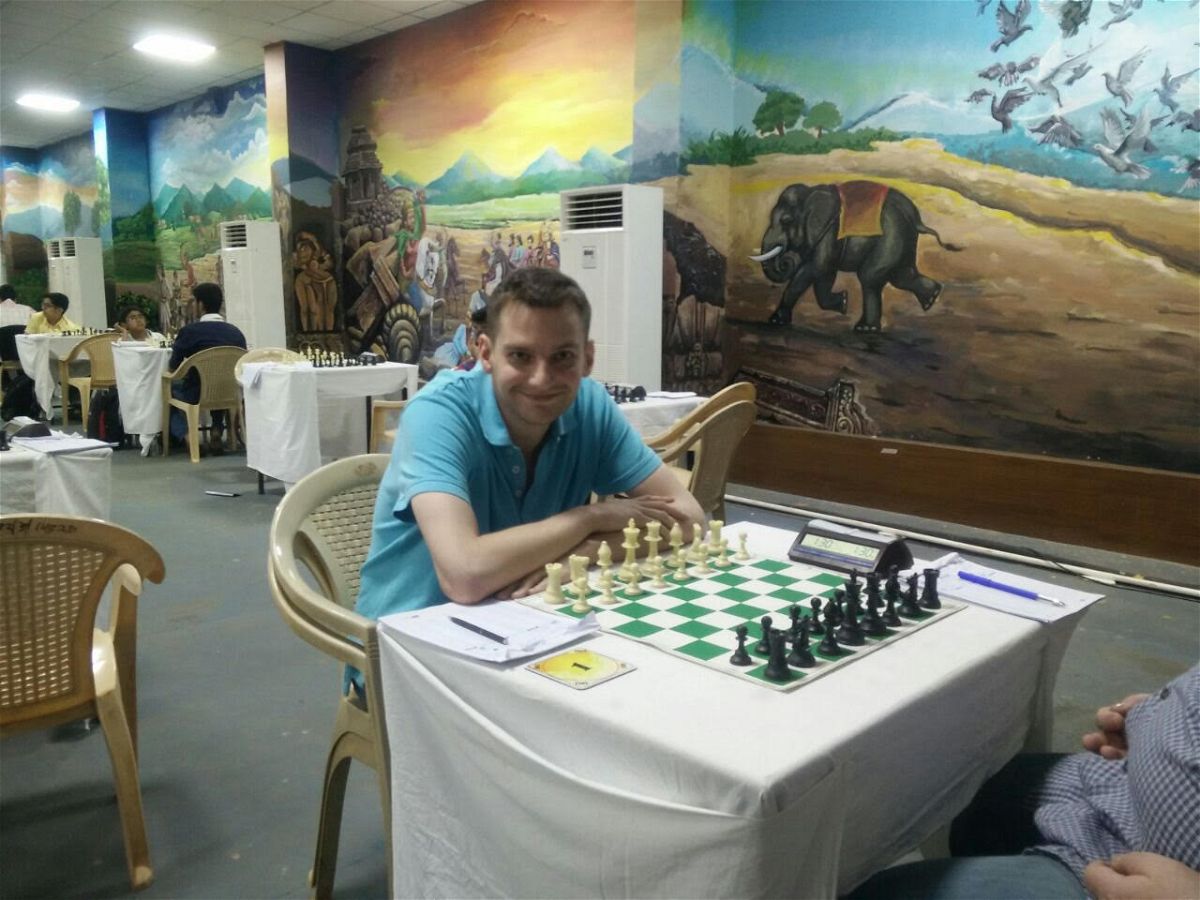 GM Boris Grachev is having a good tournament and is currently on 6.5/7, sole lead. 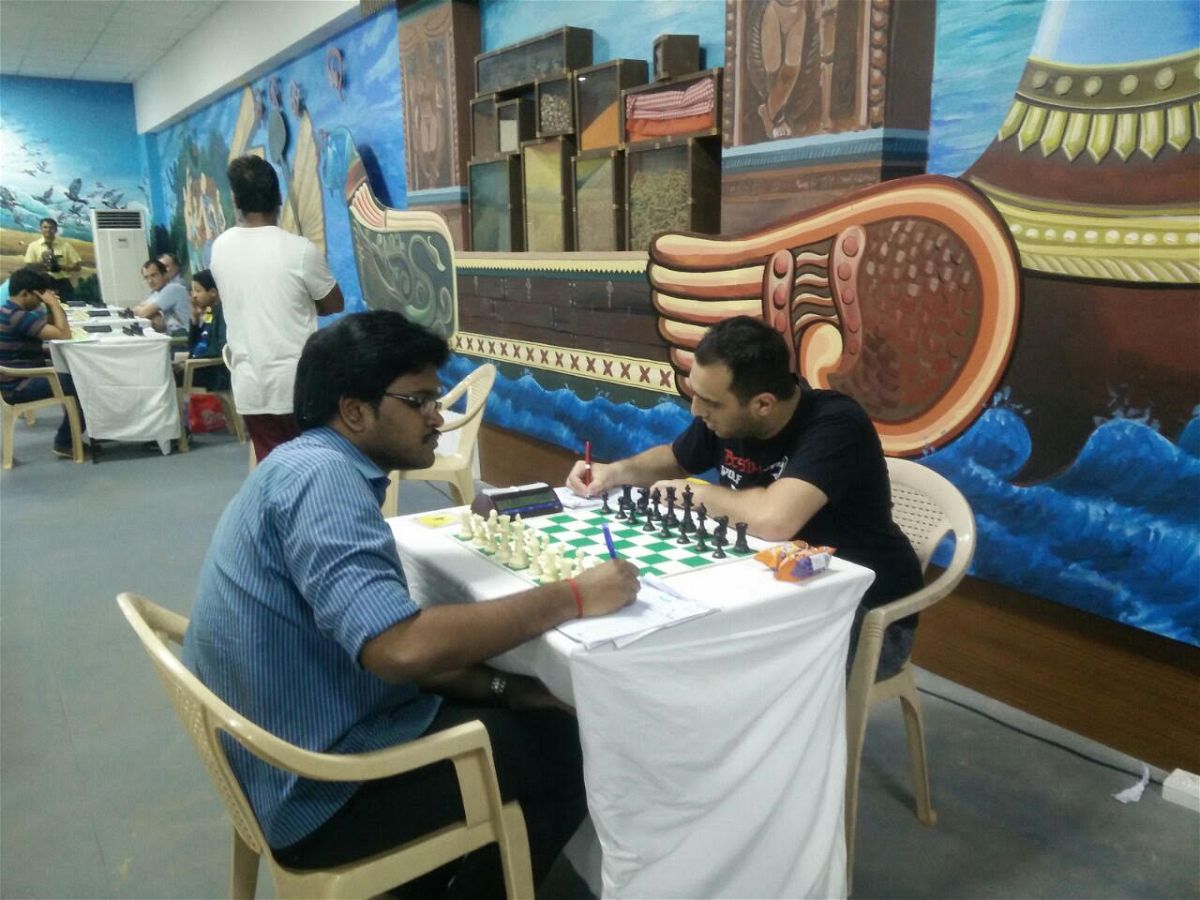 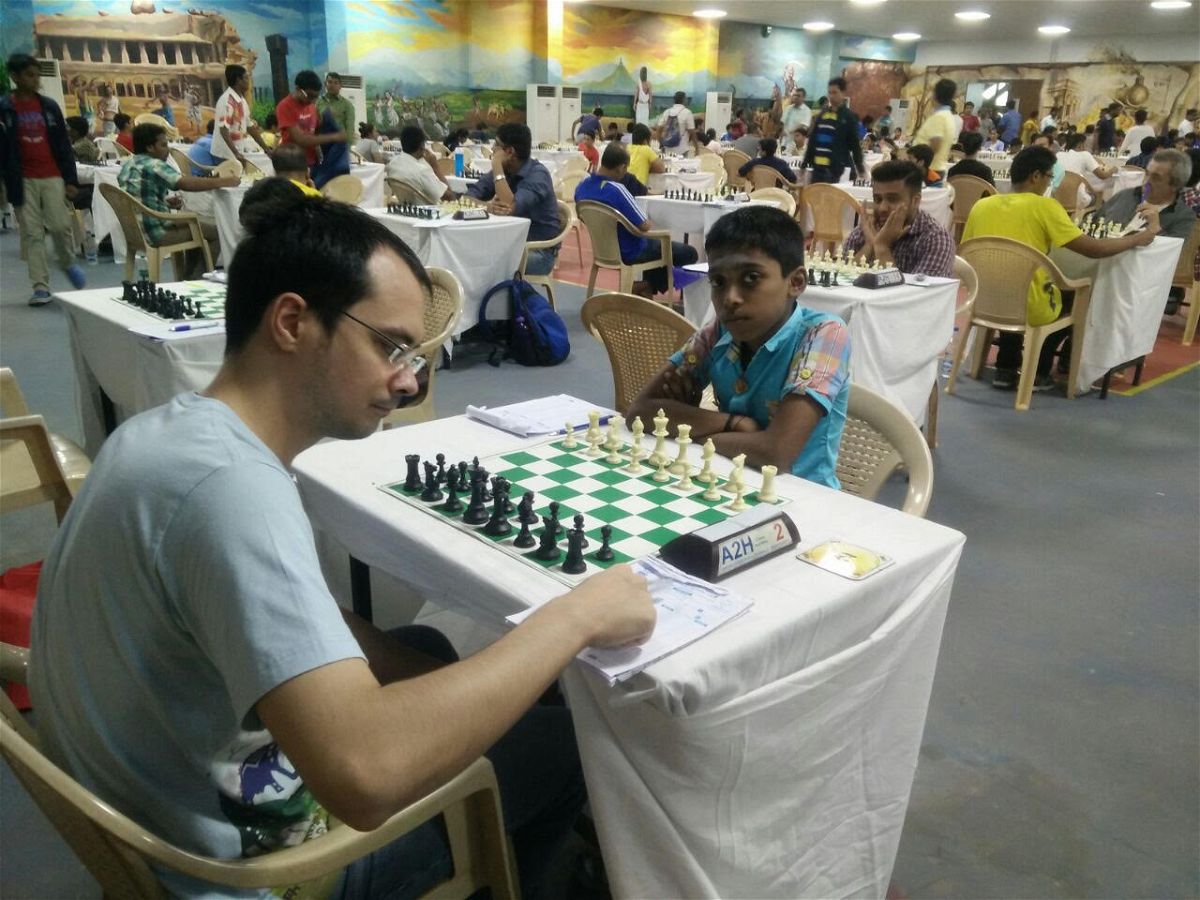 ...the ten-year-old Praggnanandhaa R. (2368) who has been delivering a superlative 2594 performance, on the course for a GM-norm! He has held the top seed Popov, and grandmasters Chanda and Gleizerov to draws and is on 5.5/7. An IM norm, which is almost sealed, makes him probably the youngest International Master in the game's history! 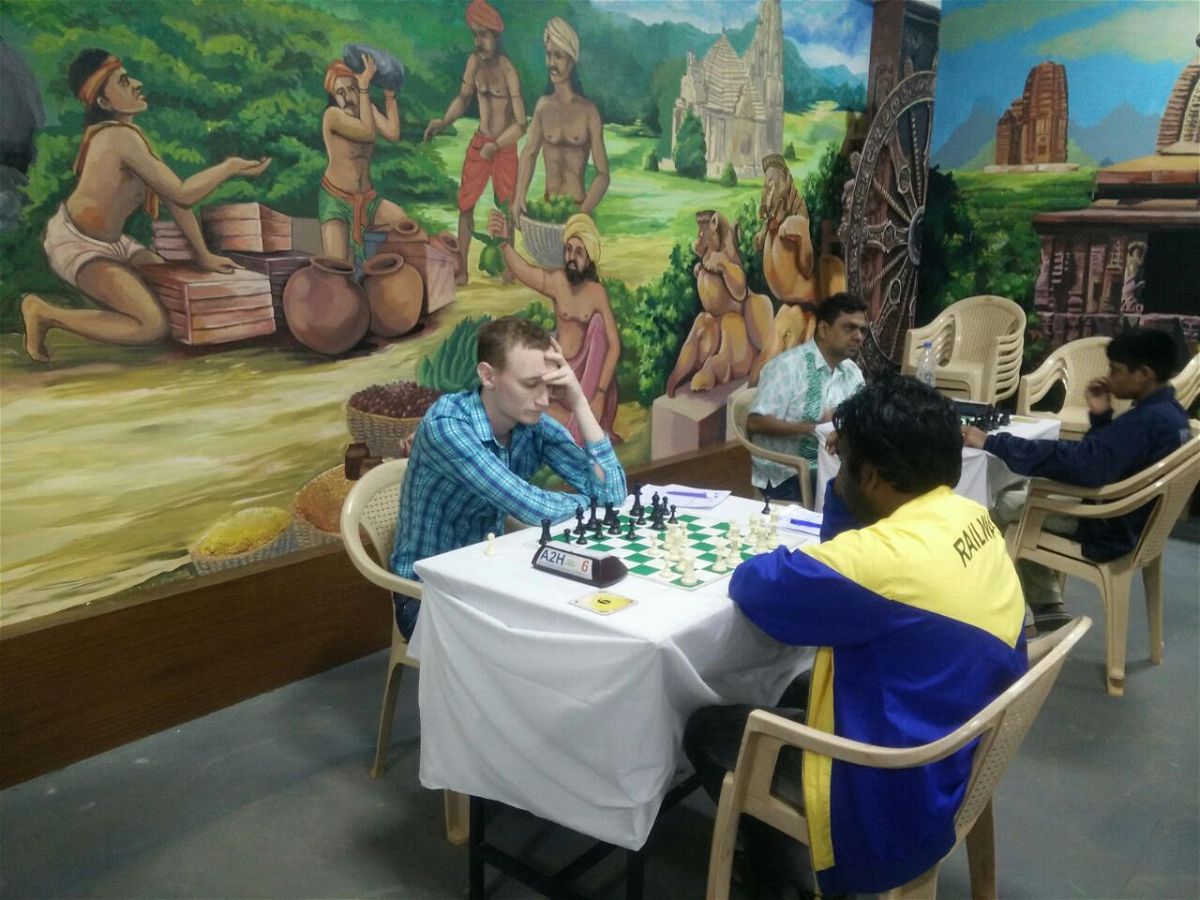 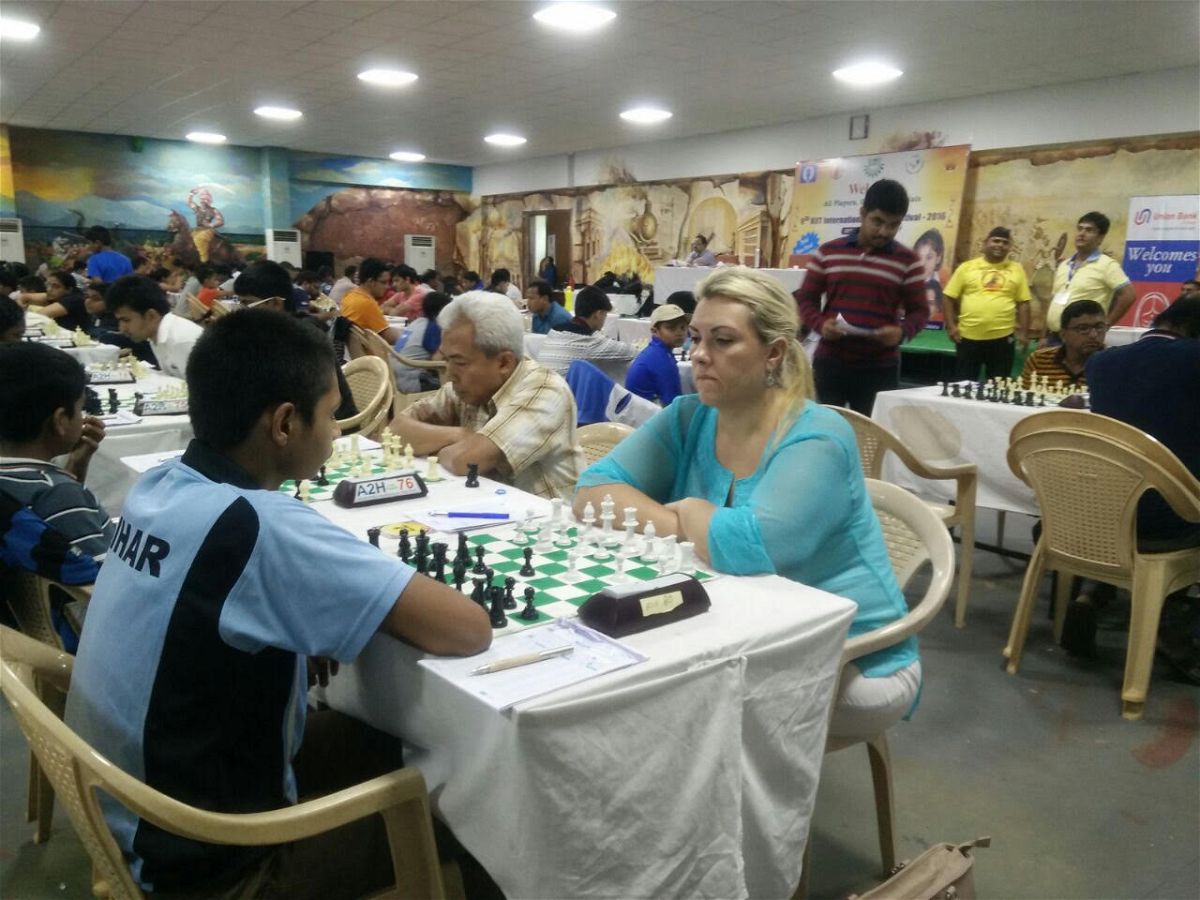 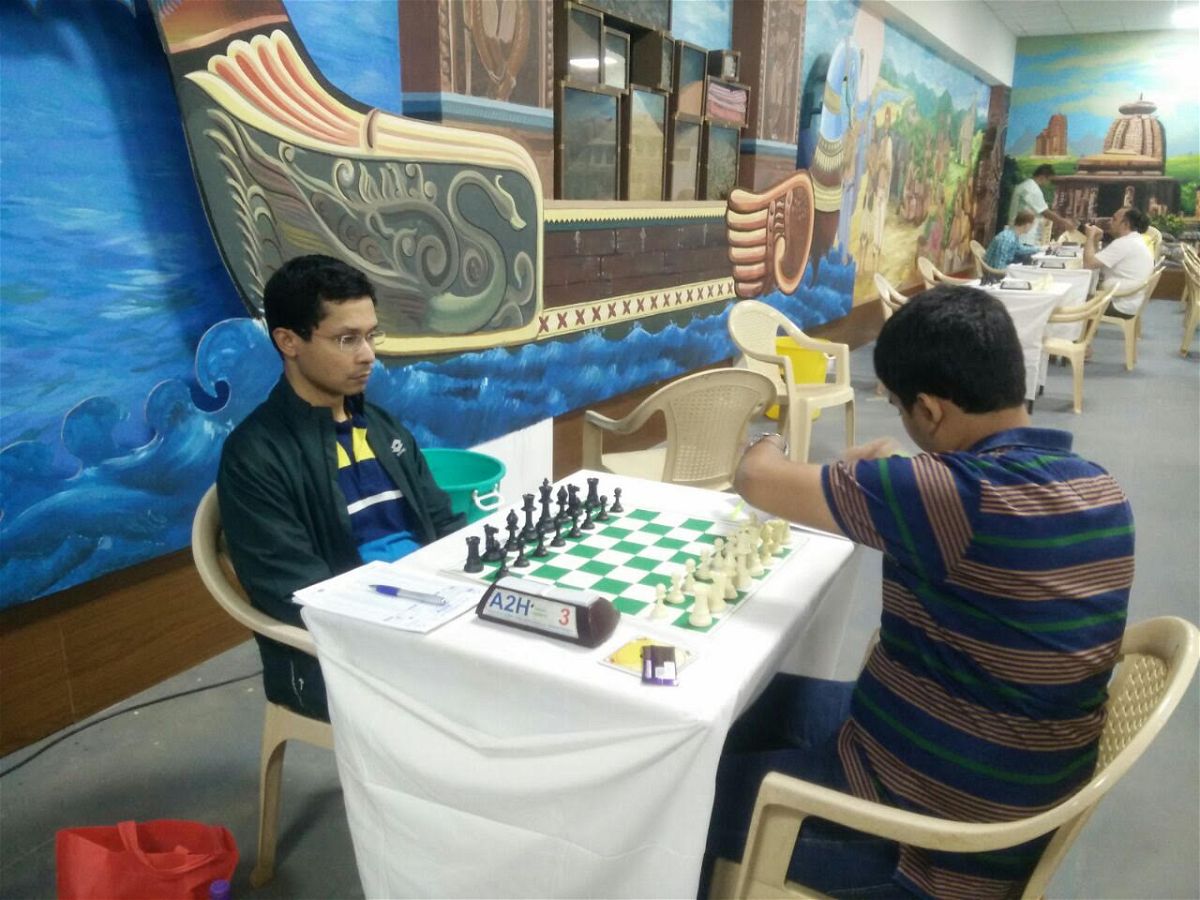 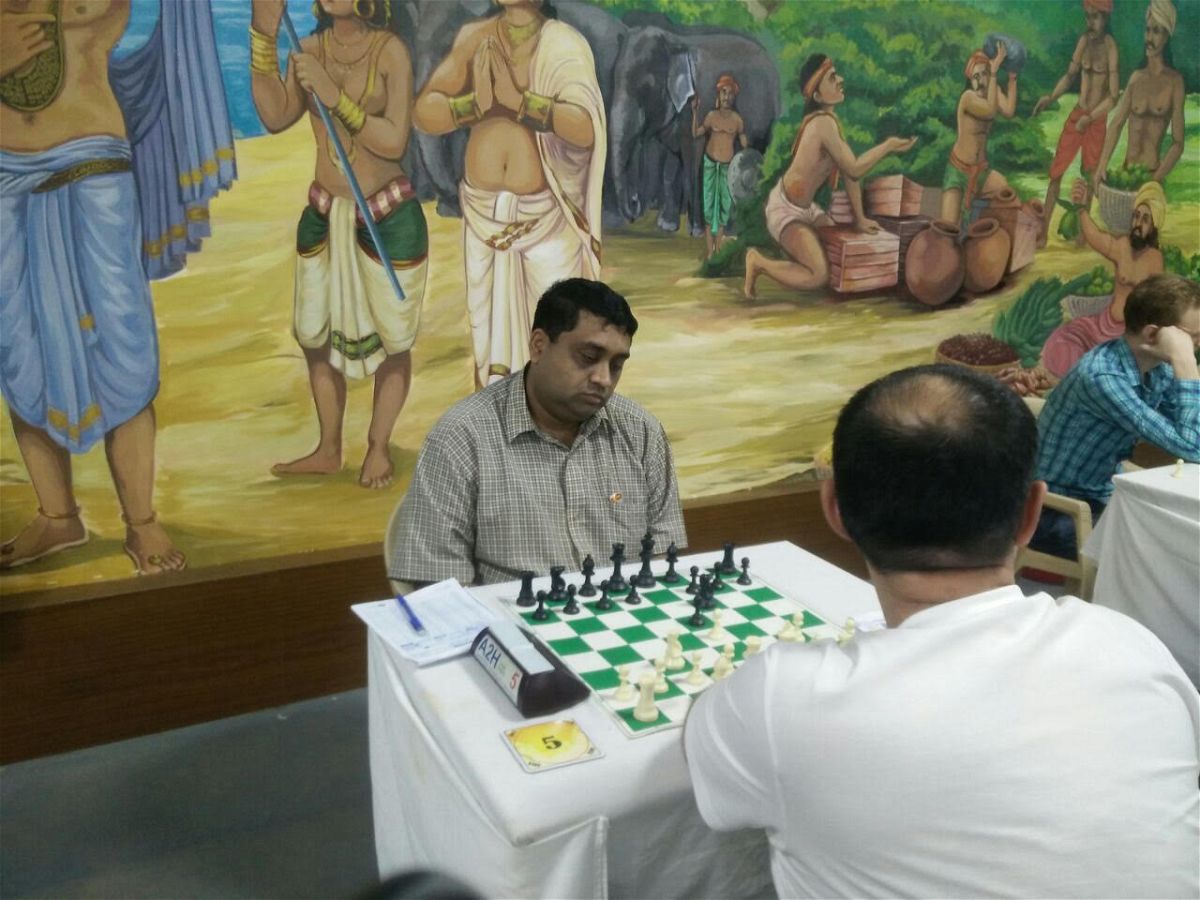 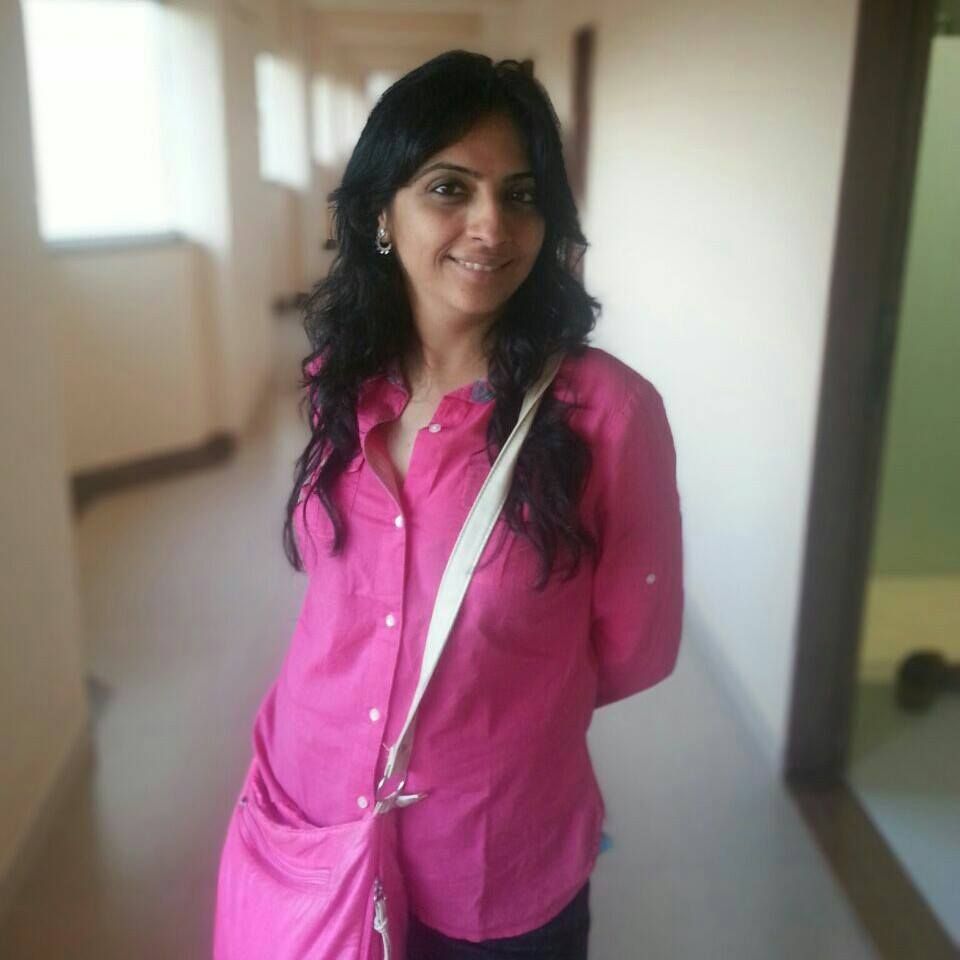 All the photos in this report are by Rupali Mullick, who is accompanying her son Raahil Mullick in this tournament.

For chess fans of India and all over the world it has been extremely depressing and frustrating that the organizers have not provided any pictures, or even games in PGN for that matter, for such a prestigious tournament.